Inside the Tower, a geothermal power plant in Monterotondo Marittimo, Tuscany, Italy by Fabio Sartori 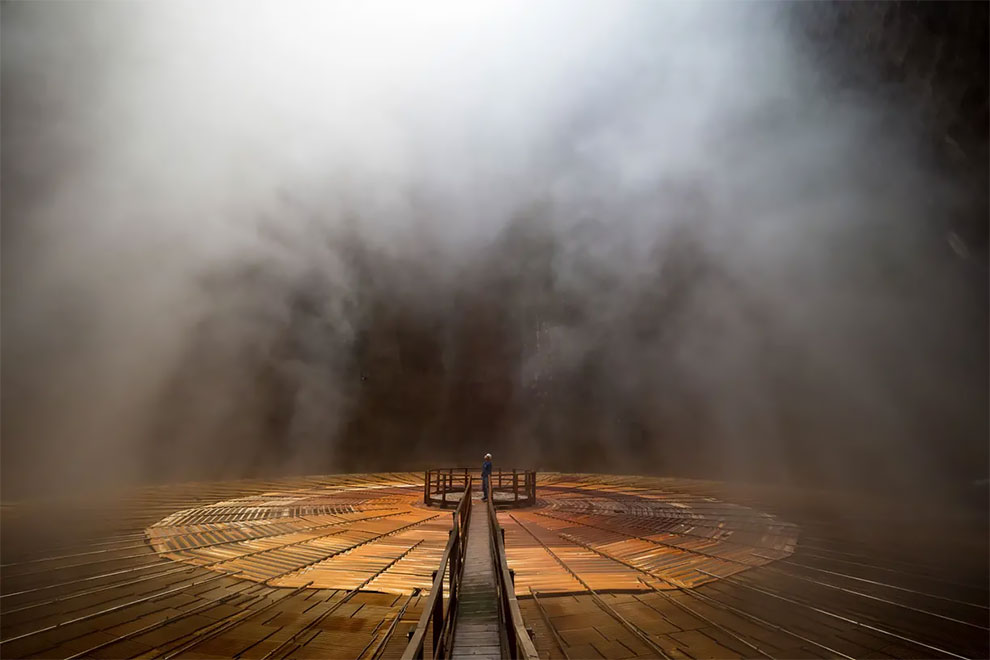 The judges were asked to look beyond the architecture, and to consider composition, use of scale and the photographers’ sensitivity to atmosphere. The shortlist consists of entries from six categories: Exterior, Interior, Sense of Place, Buildings in Use, Bridges and Transport Hub.

The photographs will be displayed at The World Architecture Festival (WAF) Lisbon in Portugal from 30 November – 2 December.

Shapes of Soul in Milan, Italy by Marco Tagliarino 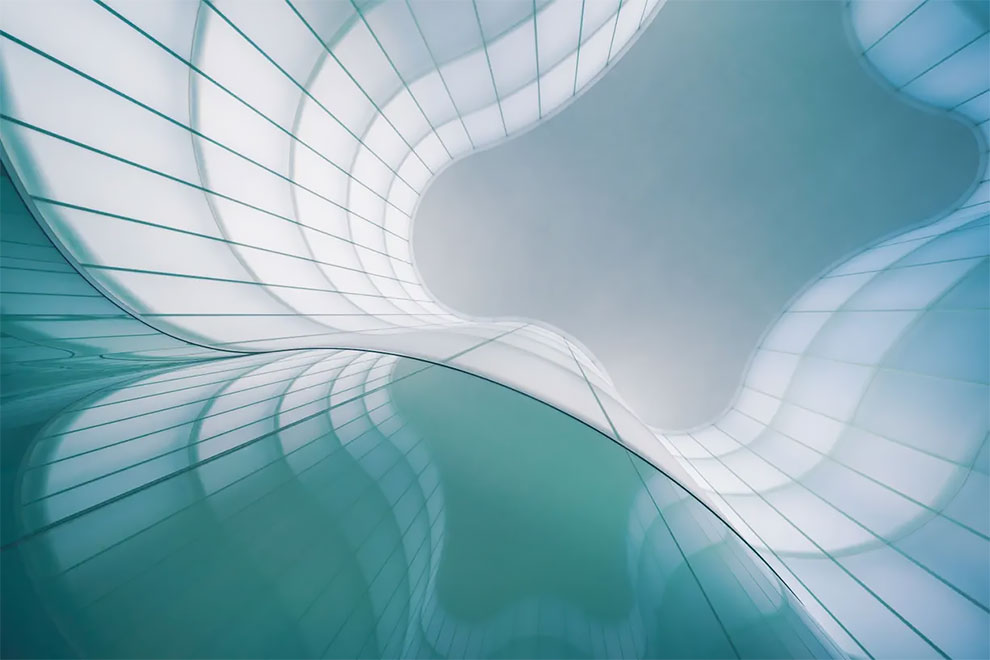 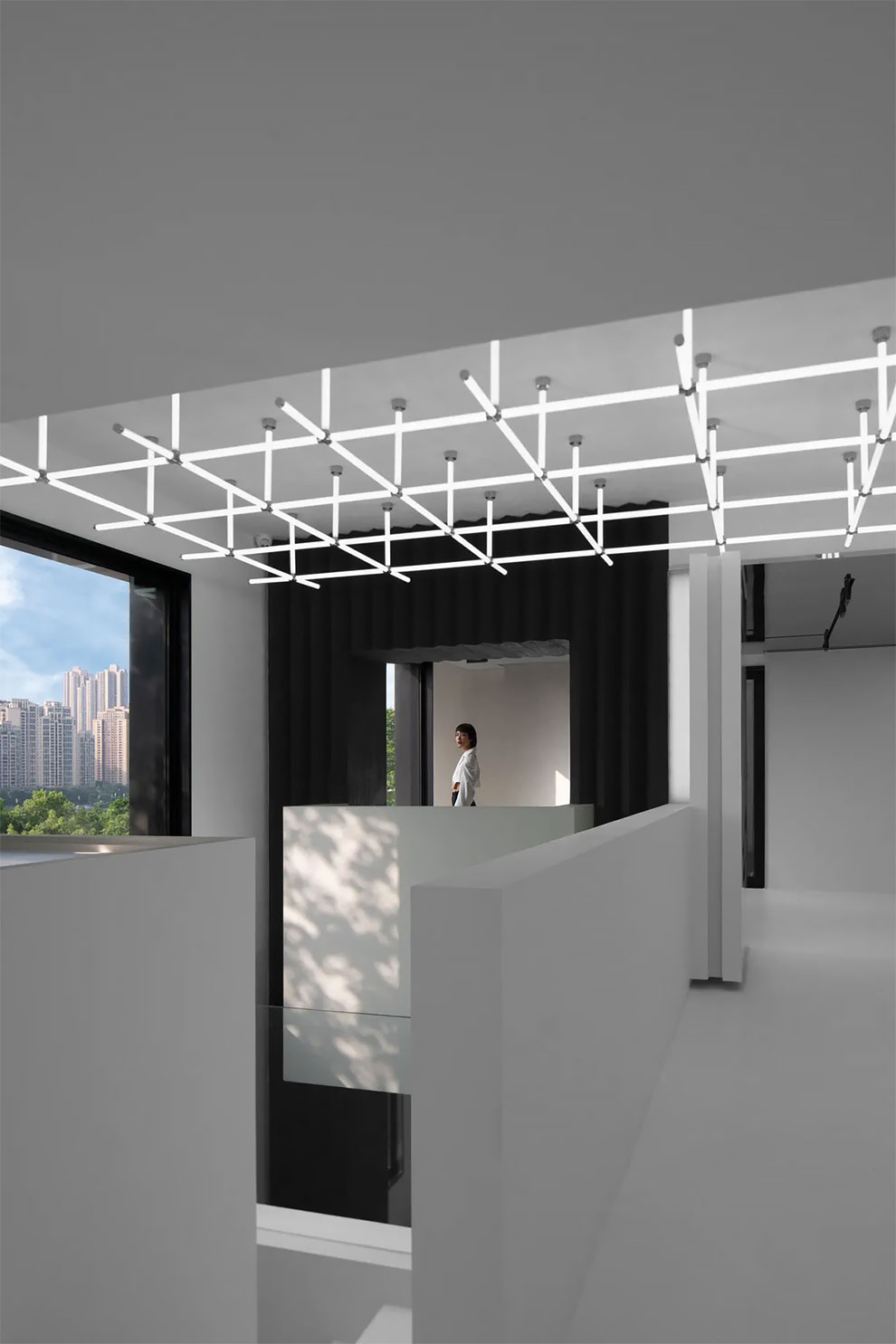 Chapel of Sound in Chengde, China by Hu Kangyu 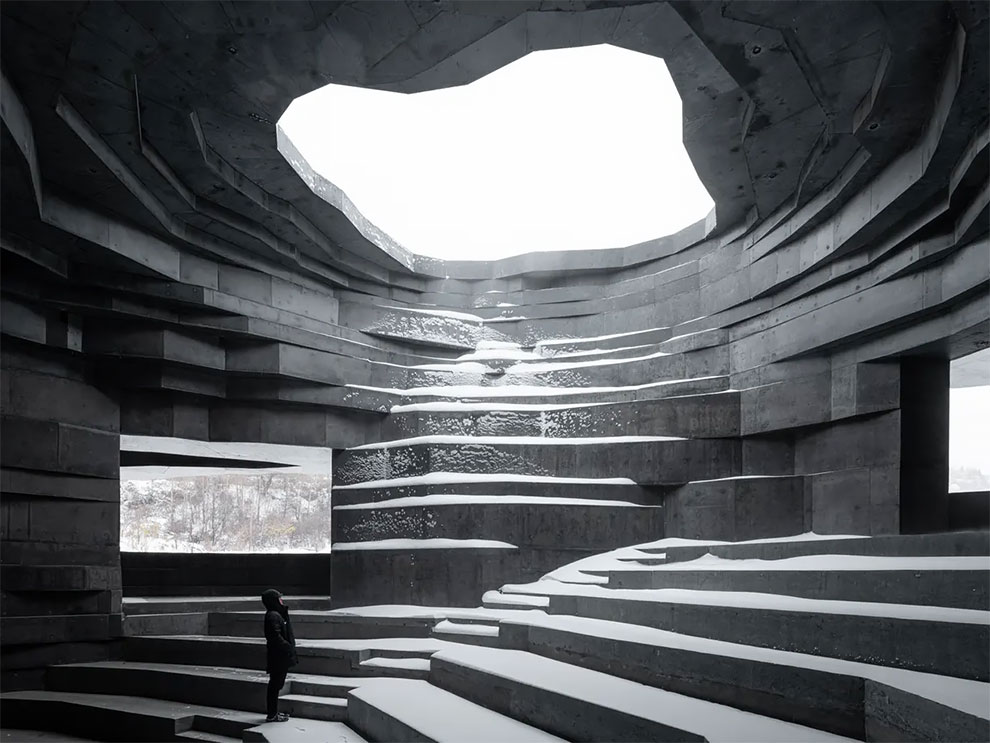 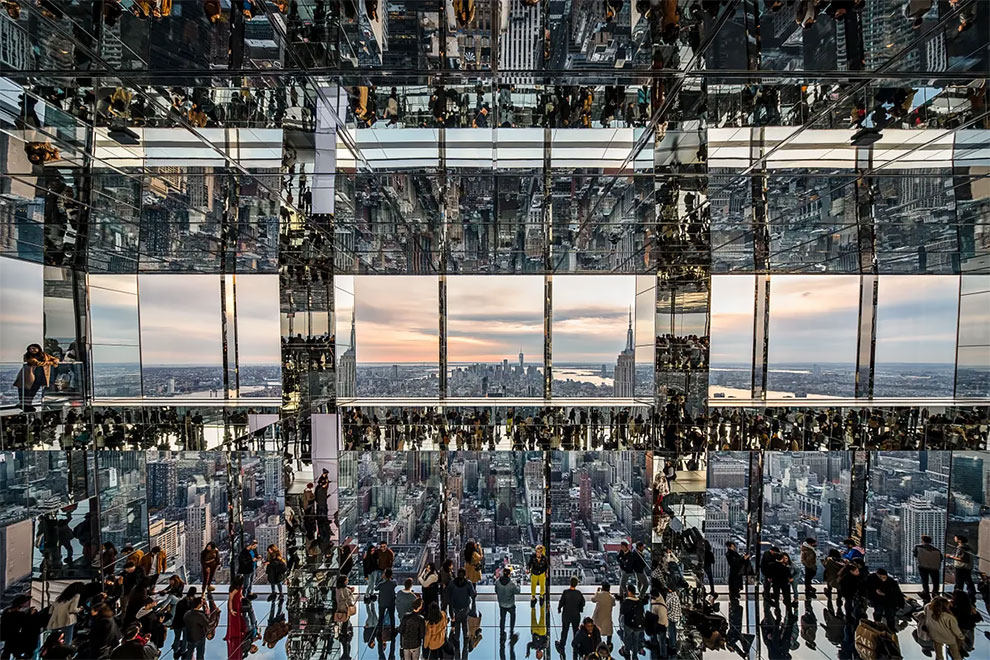 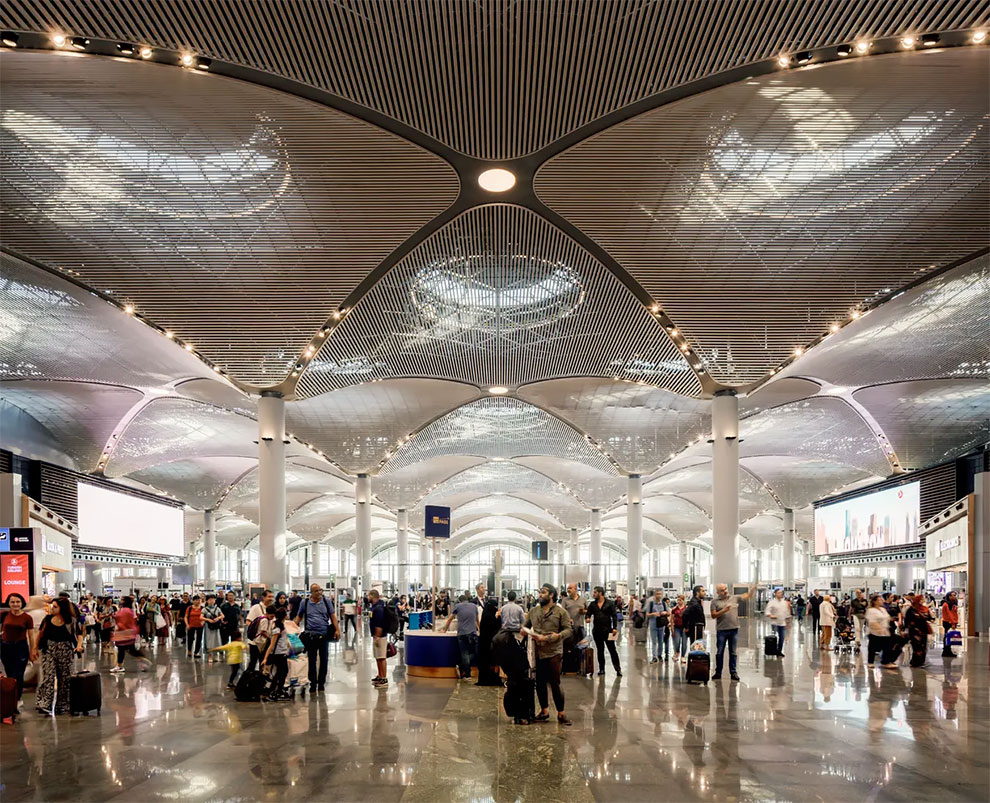 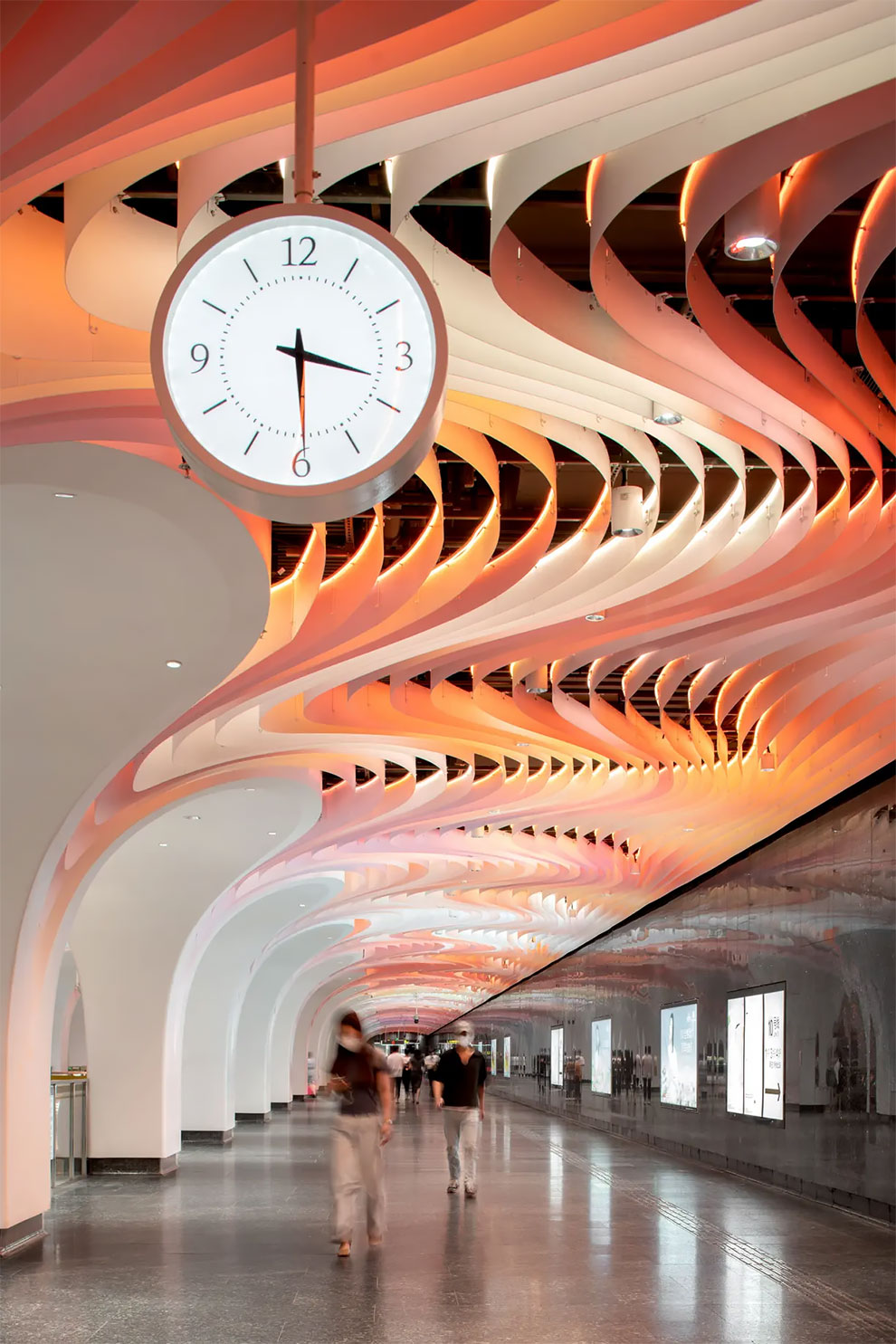 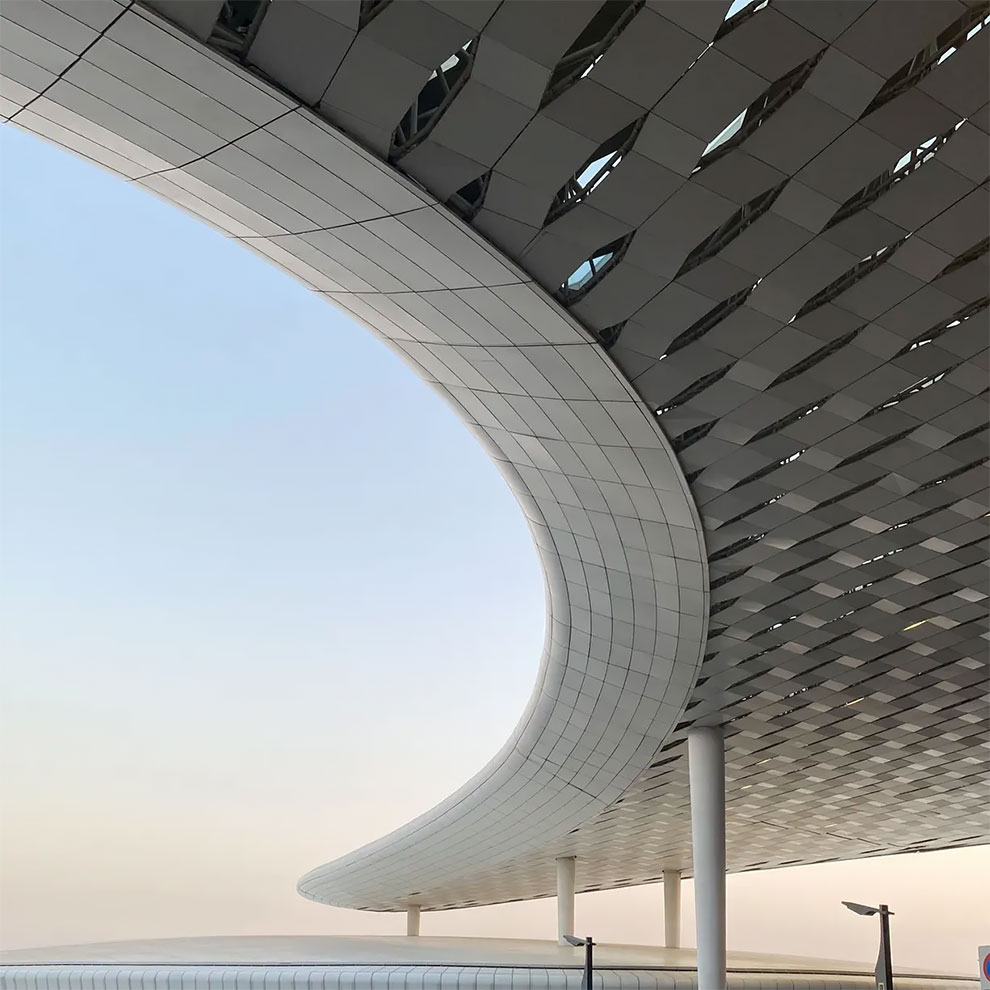 The Box House in London, UK by Ray Knox 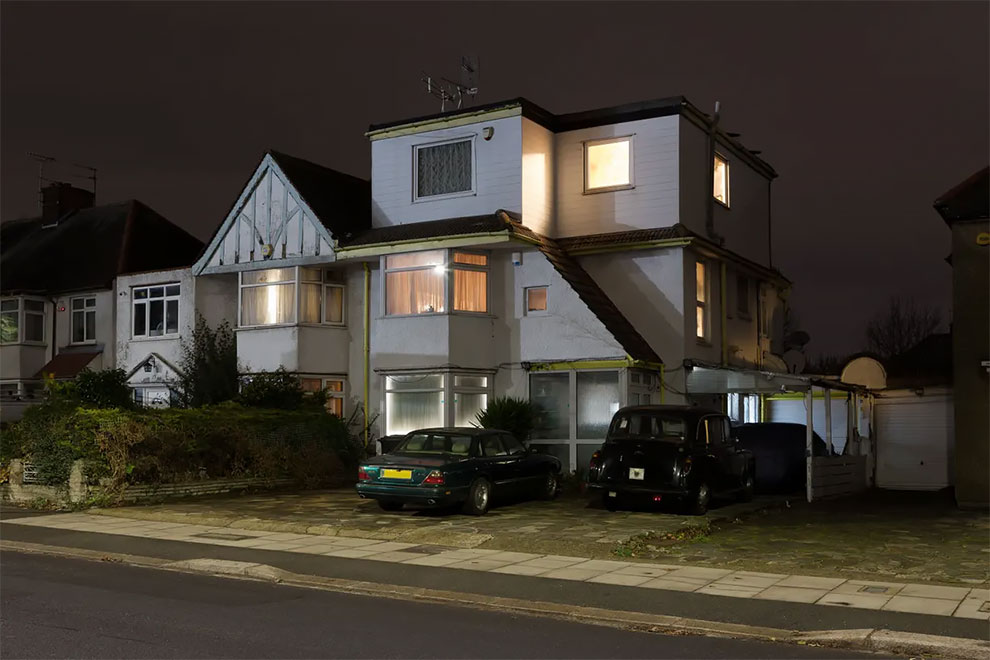 Cycling Under the Circles, Marie-Elisabeth-Lüders-Haus in Berlin, Germany by Marco Tagliarino 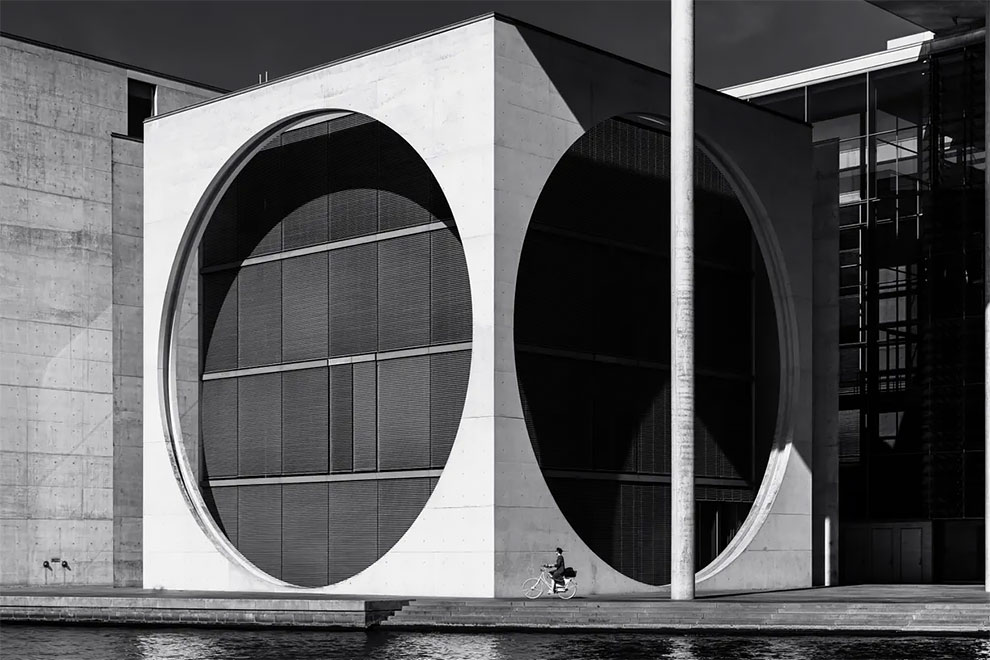 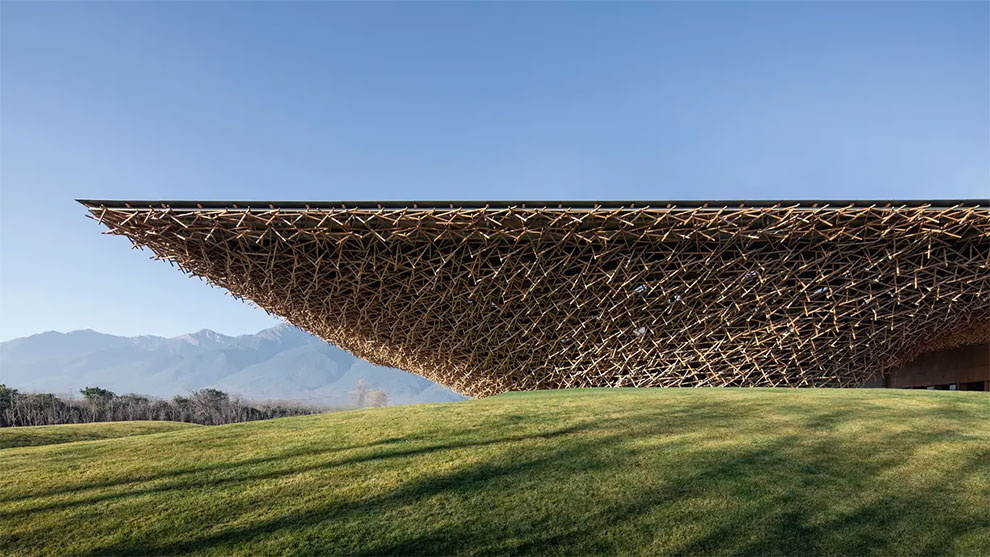 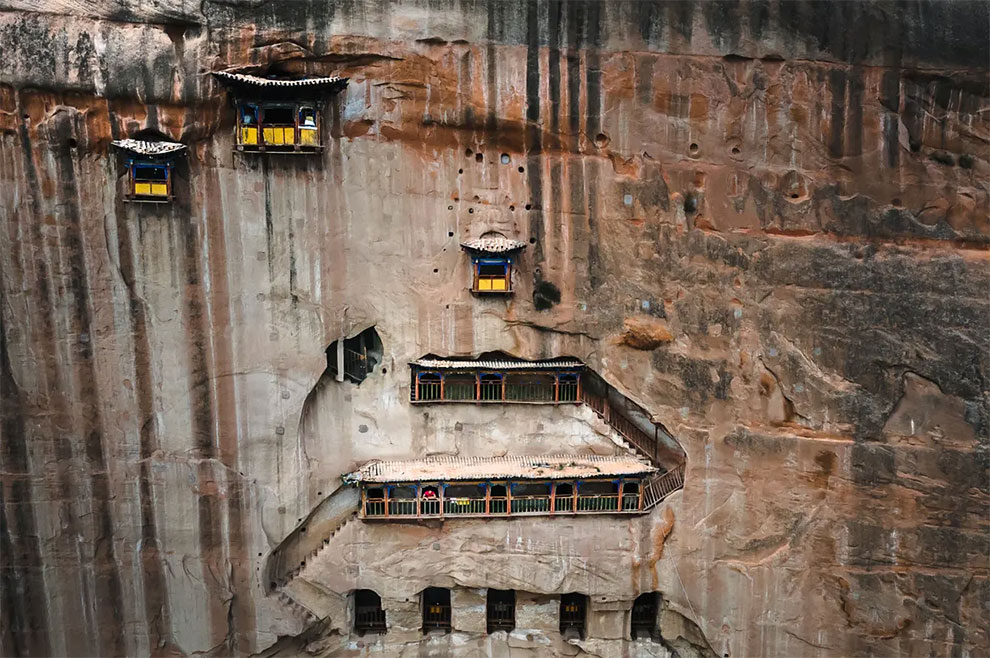 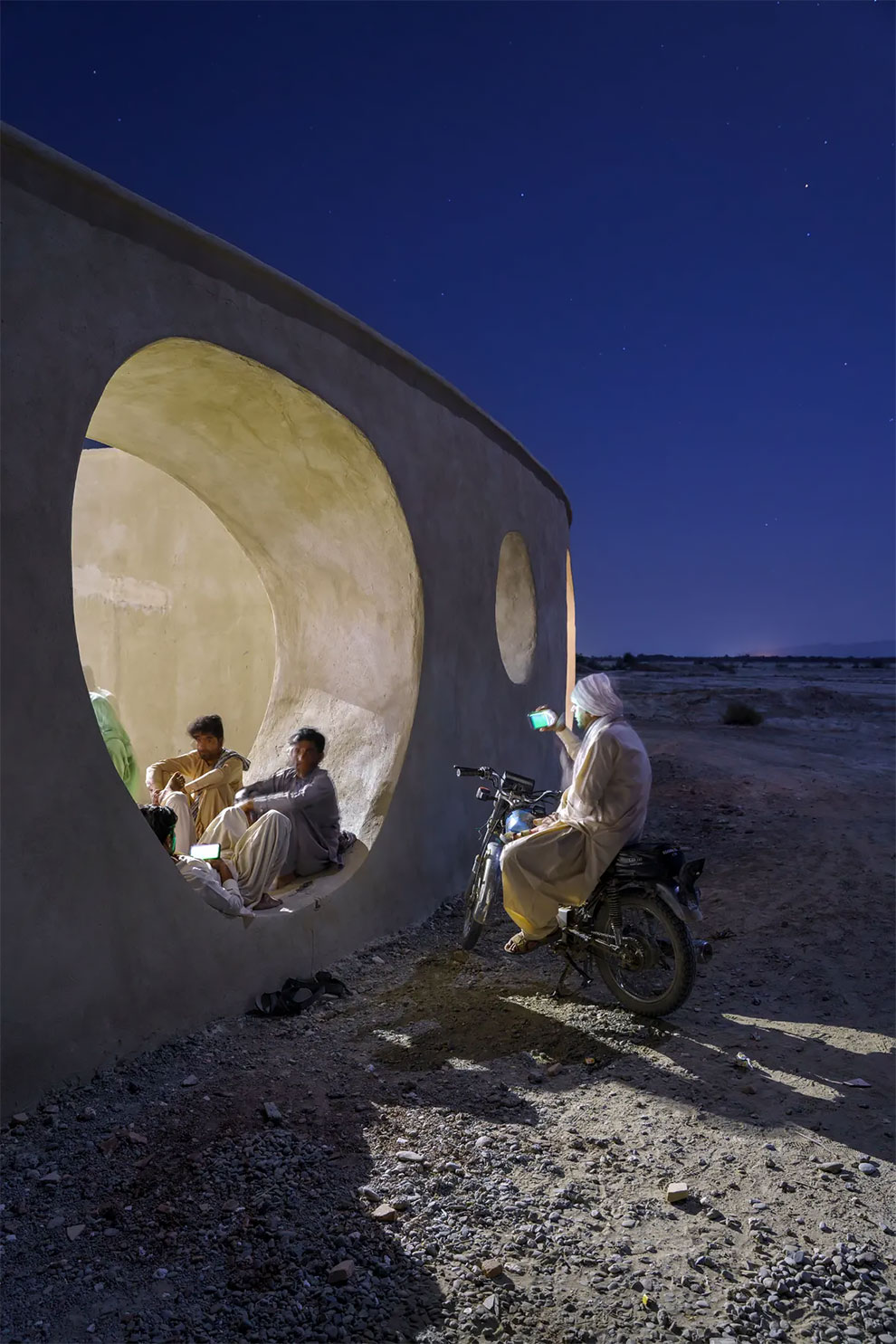 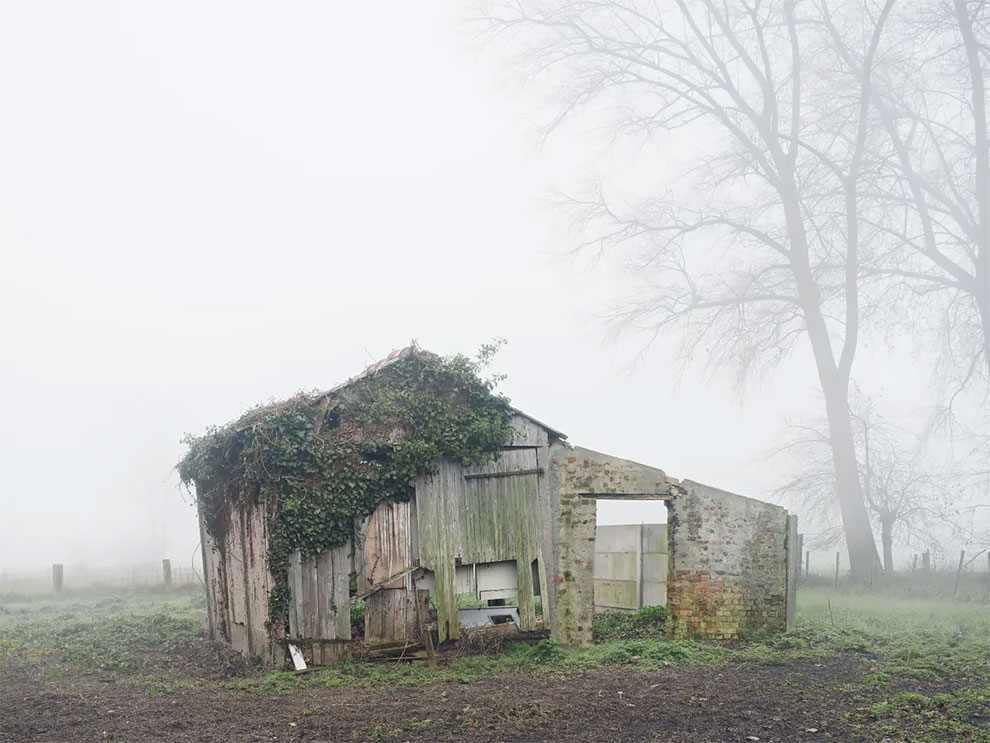 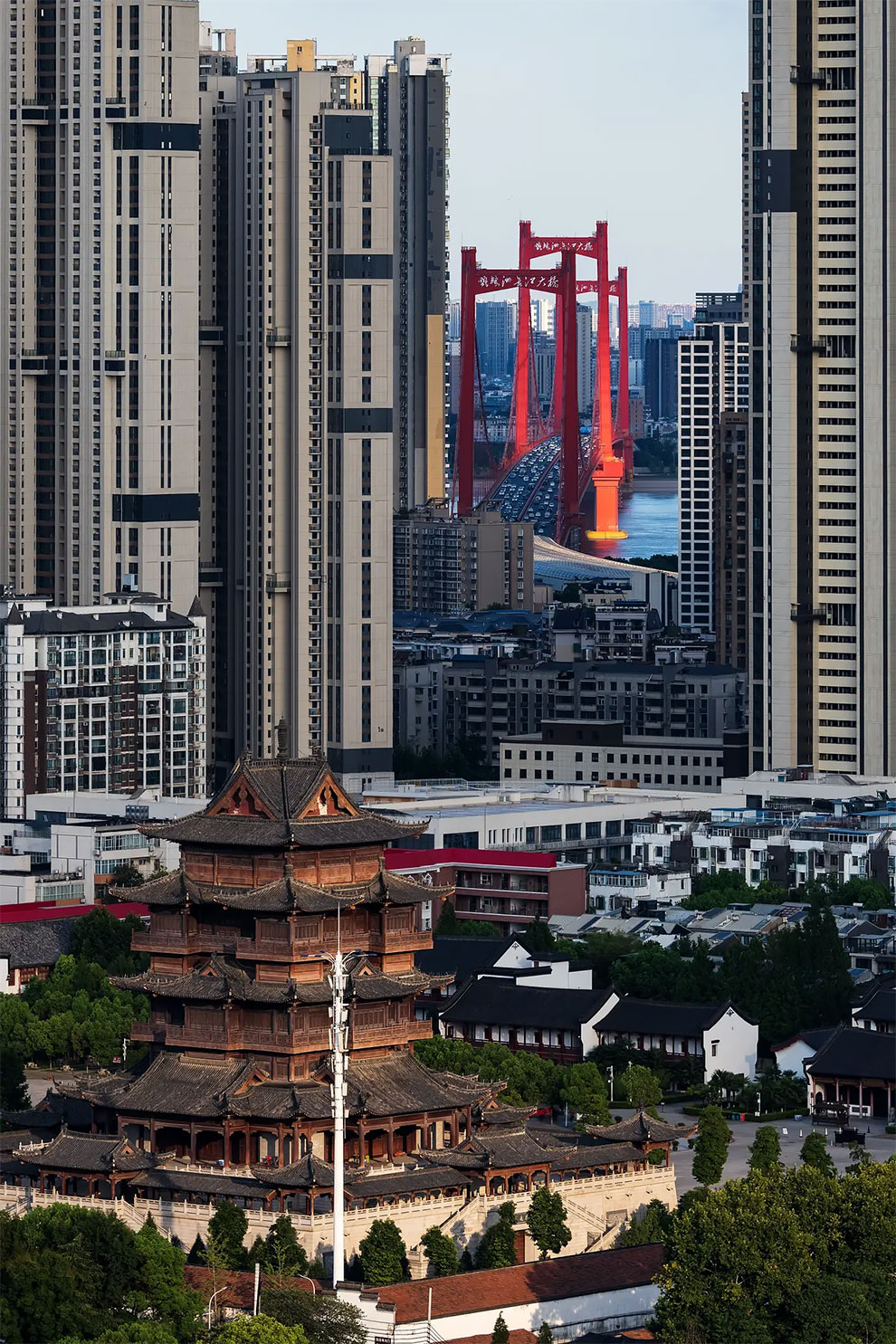 Autumn in the Stone Forest in Kunming, China by Eric Sieidner 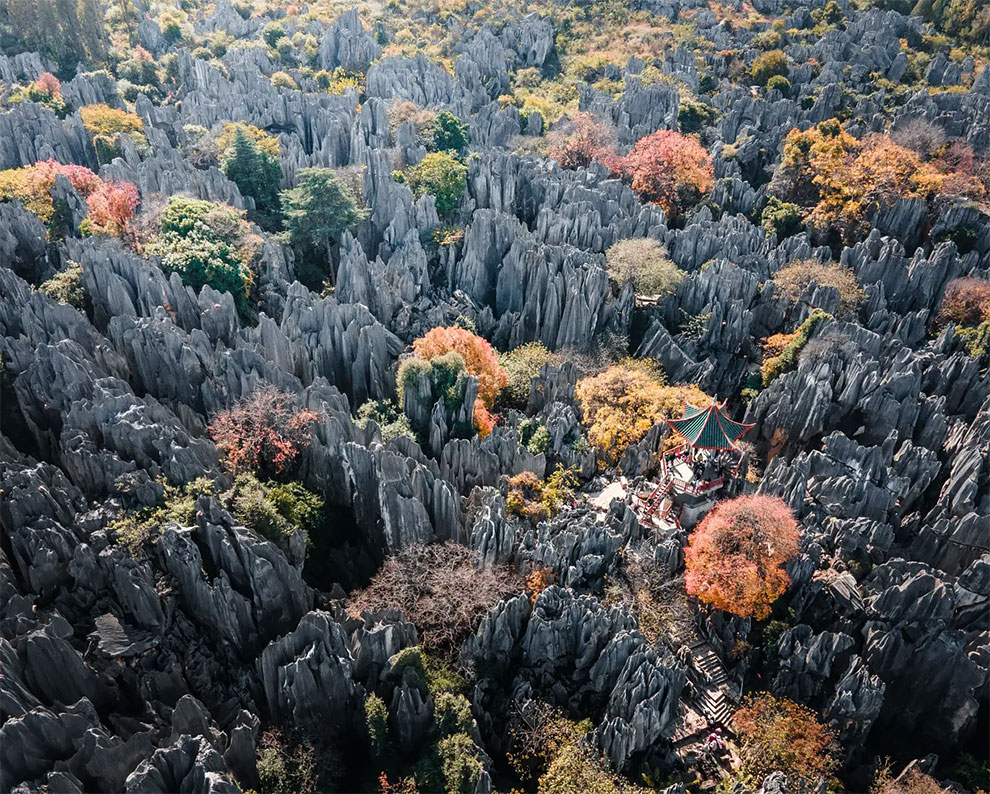 After Shopping in Shanghai, China by Hailu Wang 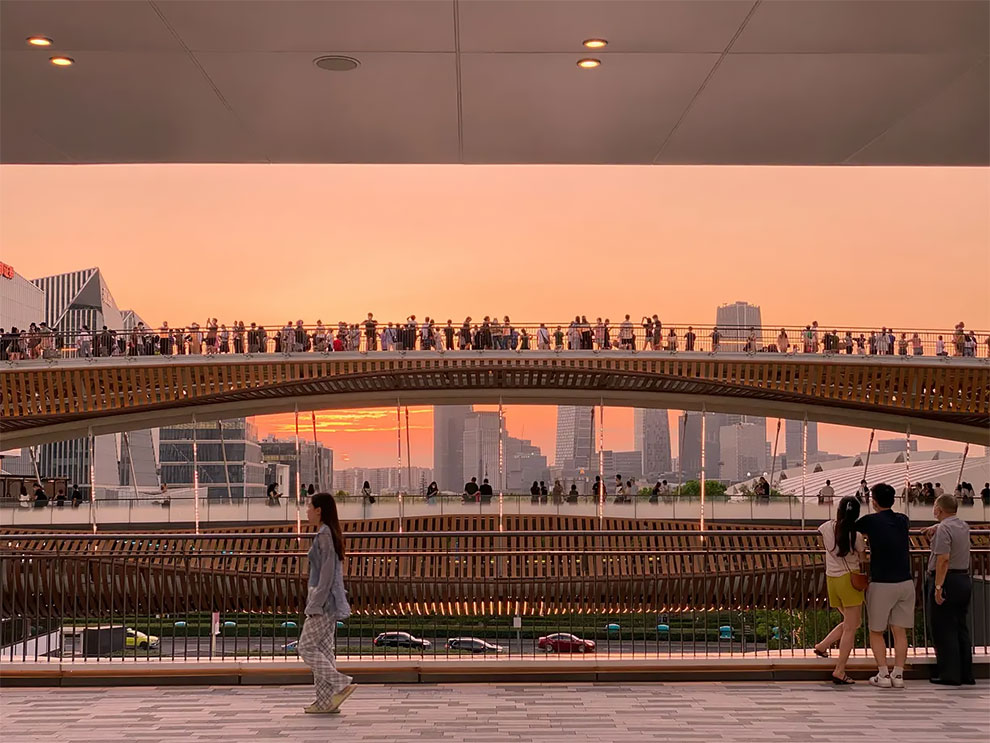 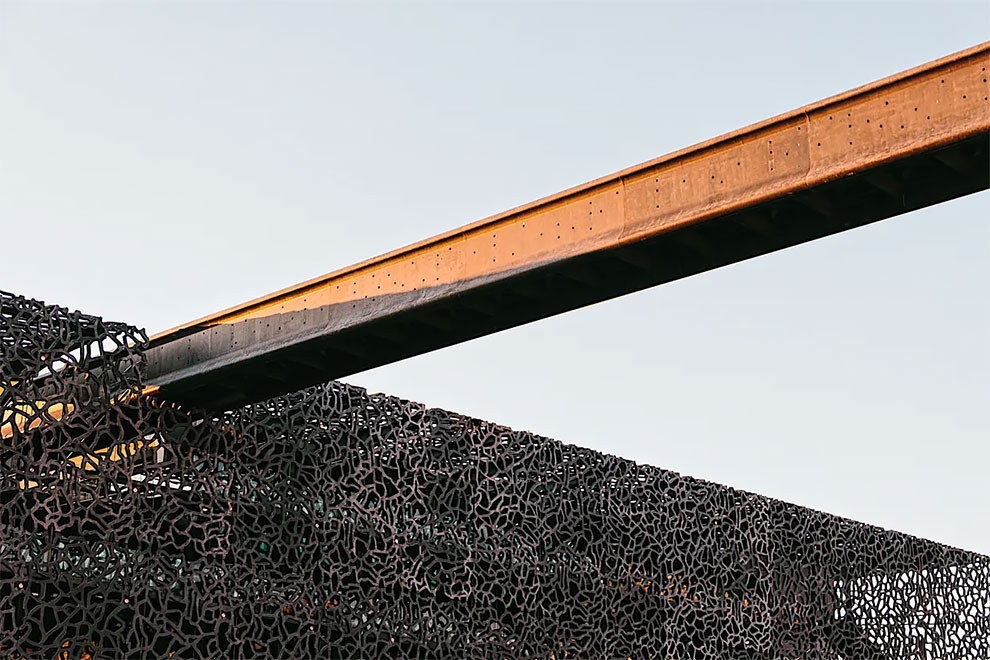 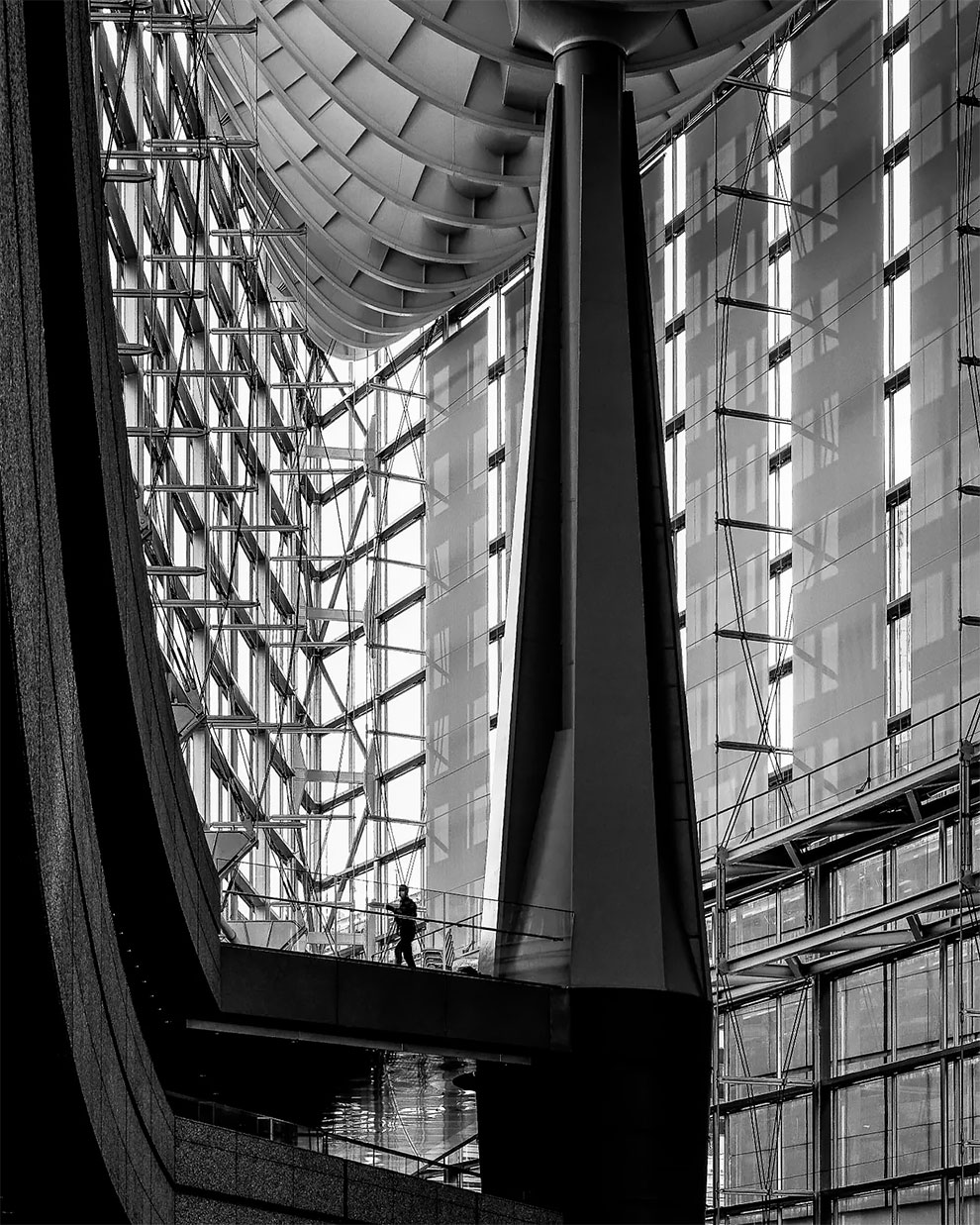 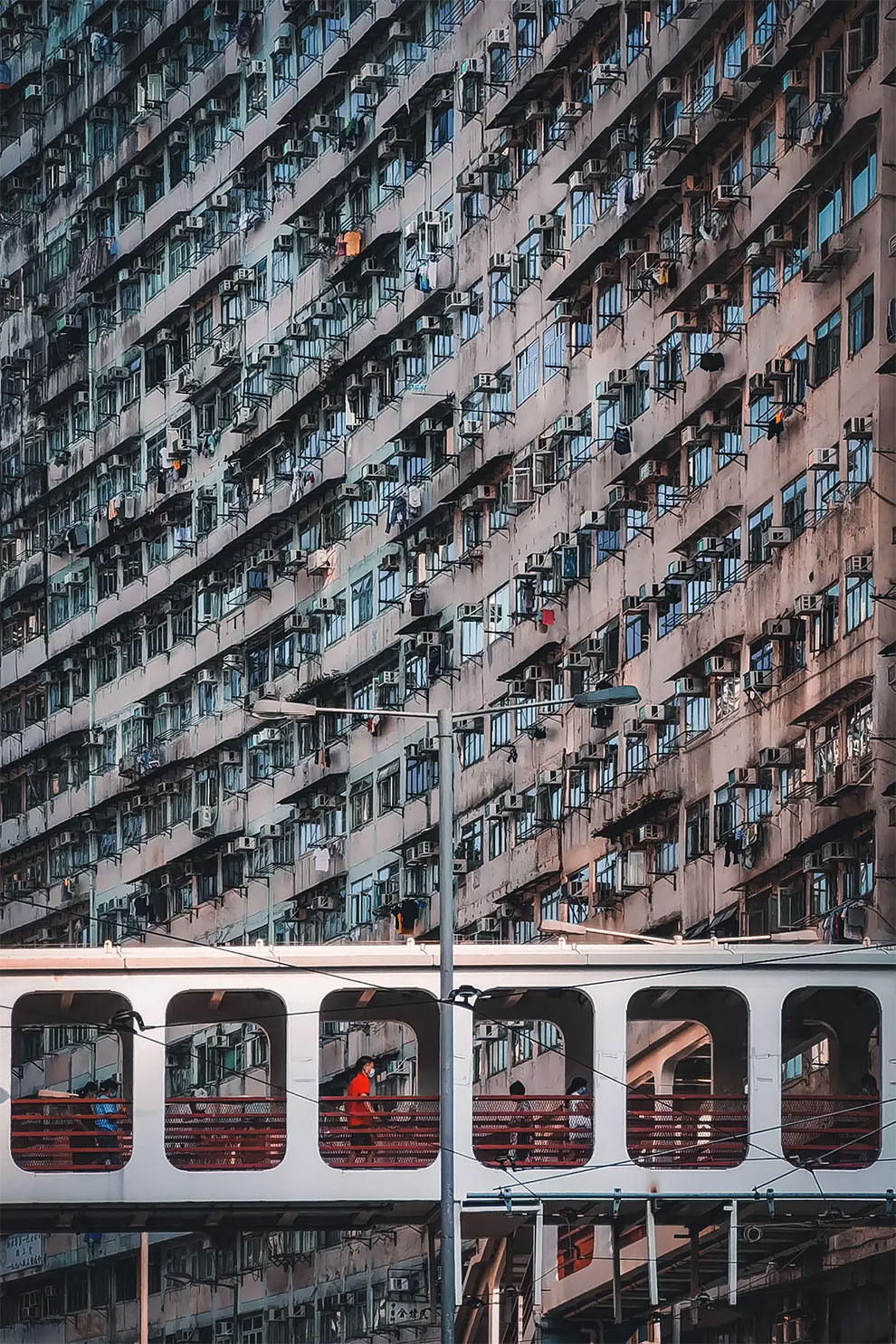