The Kennel Club hopes that a new exhibition devoted to Manchester terriers will revive the fortunes of the once-popular British breed. 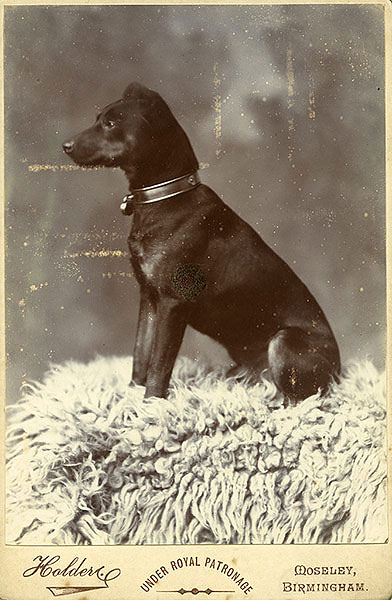 A cabinet card taken in the late 19th century in Moseley, Birmingham. 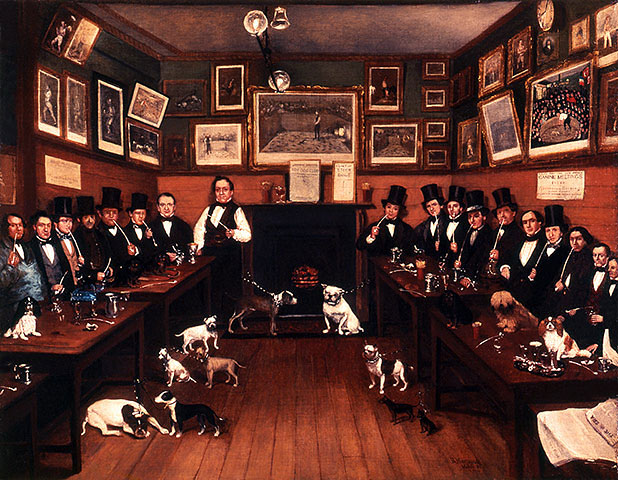 An early canine meeting: the Queen’s Head Tavern, London, 1855 by R Marshall. This painting is one of the earliest known representations of a dog club and is considered one of the most historic canine paintings. This type of gathering was the predecessor of present-day dog shows. A number of breeds are shown, including a Manchester terrier in the right foreground. 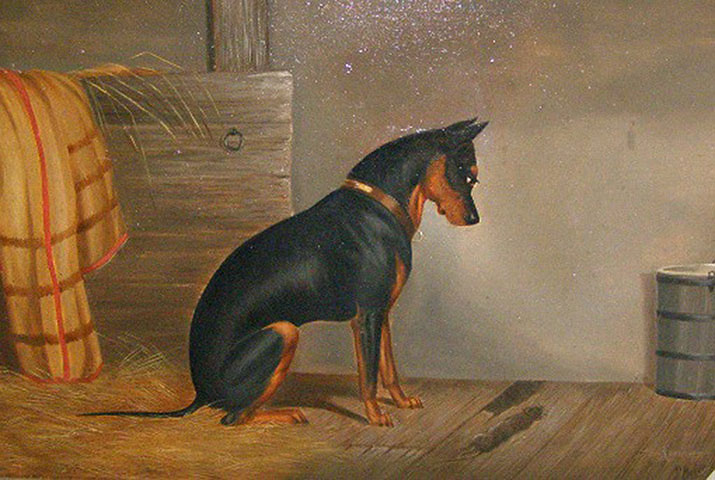 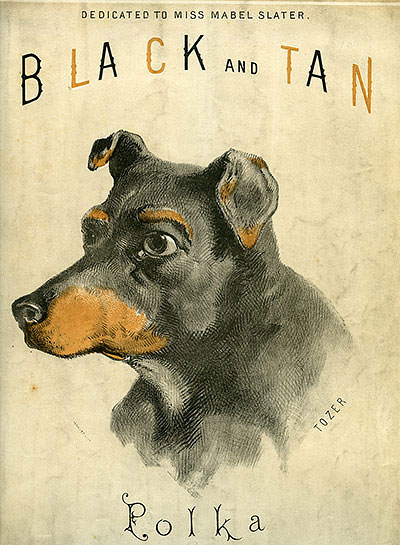 The Black and Tan Polka was composed by Caroline Lowthian (1860–1943) in the 1880s. It was published by Chappell & Co of Bond Street. The front cover of the sheet music is decorated with a lithograph of a Manchester terrier by Tozer. 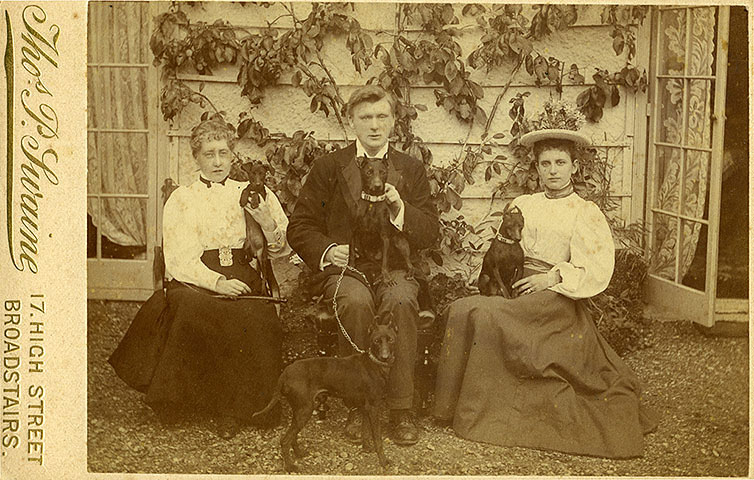 Another 19th-century cabinet card. The gentleman pictured is Mr C S B Higgs, shown here with his wife and sister. His wife, on the left, is holding La Fleche, winner of many prizes in underweight classes. 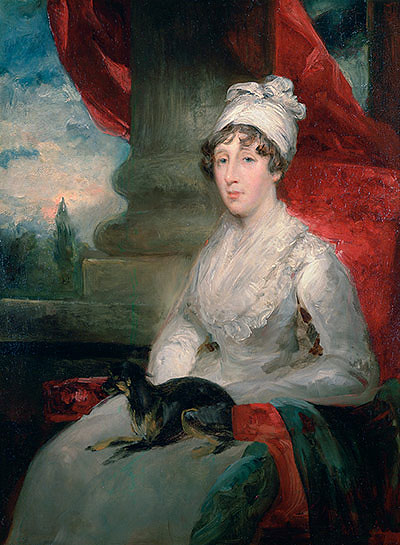 Mrs Soane with her Manchester terrier, Fanny, by John Jackson (1778–1831). Mrs Soane was the wife of the famous architect Sir John Soane. Fanny outlived Mrs Soane and died at the age of 18. She has her own tomb at Soane house. 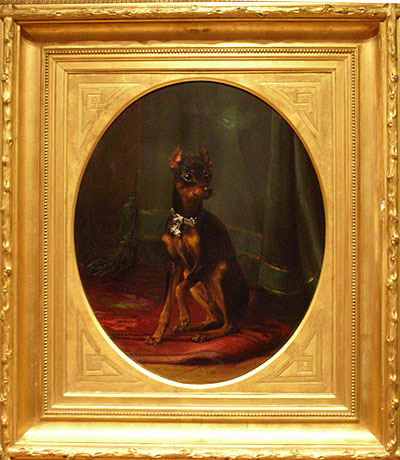 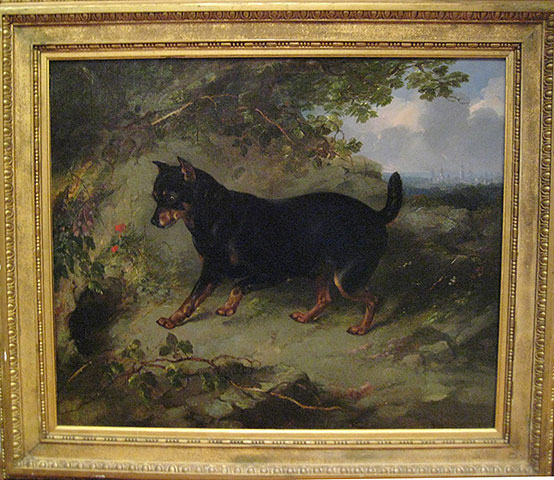 Portrait of a Manchester terrier at a rabbit hole. Attributed to George Earl (1824–1908)