The Art Gallery of South Australia is exhibiting selected works from the collection of London advertising executive Charles Saatchi. Critic Christopher Allen says much of the work, such as this portrait of pop star Cher, is “simultaneously pseudo-critical and [has an] utterly indulgent attitude to mass culture”. 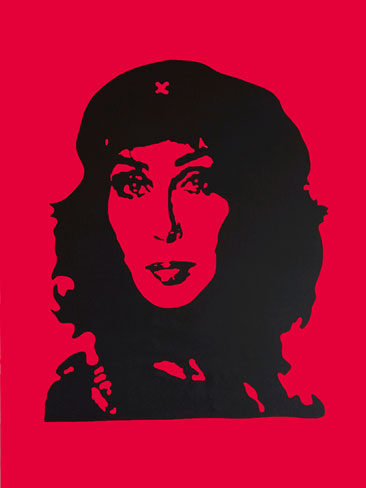 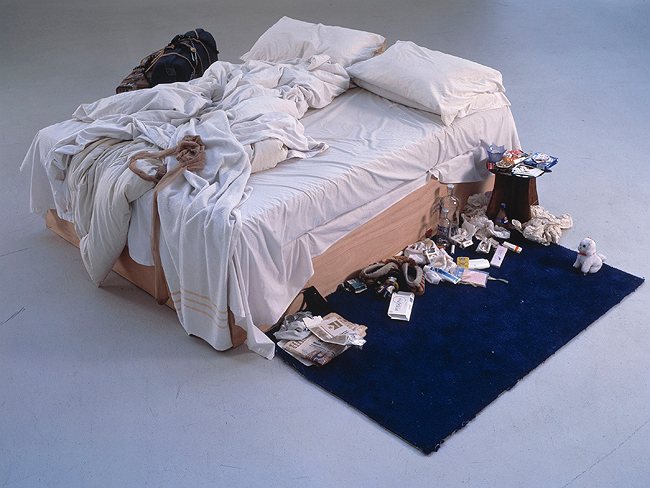 One of the most infamous pieces in the exhibition is My Bed (1998), by Tracey Emin, which consists of “mattress, linens, pillows, objects”. 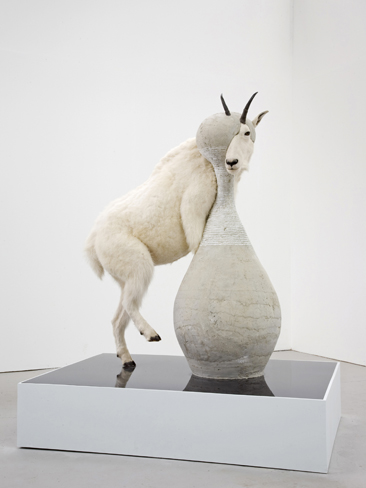 Saatchi’s collection is “mostly junk”, Allen says, because it “has to differentiate itself from the slick consumer products he spends the rest of his time promoting”. 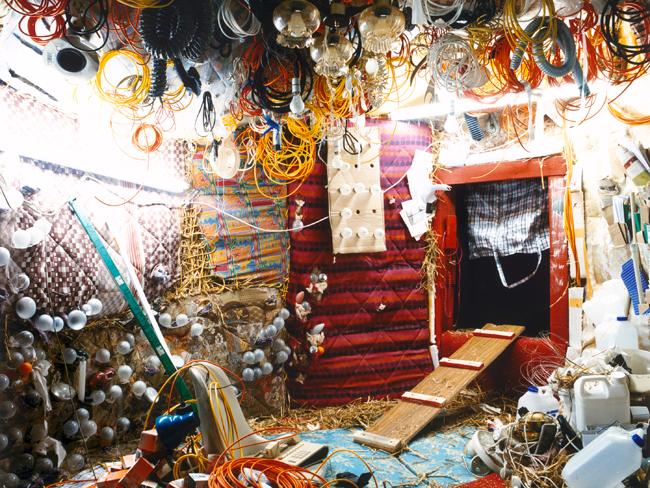 Christopher Allen says admen such as Saatchi are protagonists of the so-called “creative class”, which he adds is a “self-serving fallacy”. 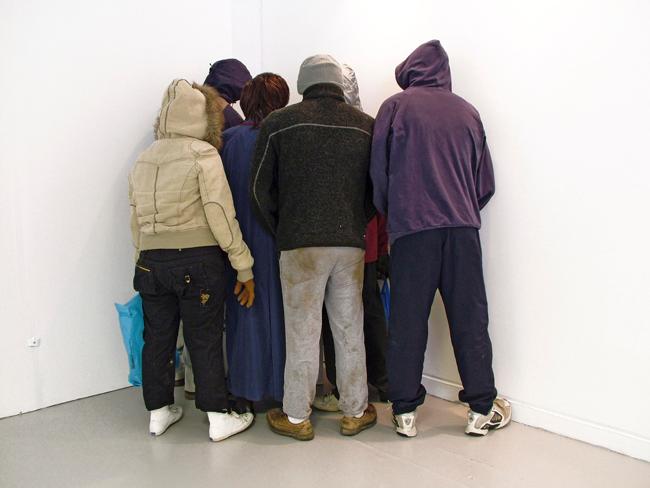 This creative class “blurs the distinction between those who are concerned with truth or beauty and those who are busy producing brainless but seductive distractions for the masses”.

It Happened in the Corner (2007), by Littlewhitehead; plaster, wax, foam, hair, clothes. 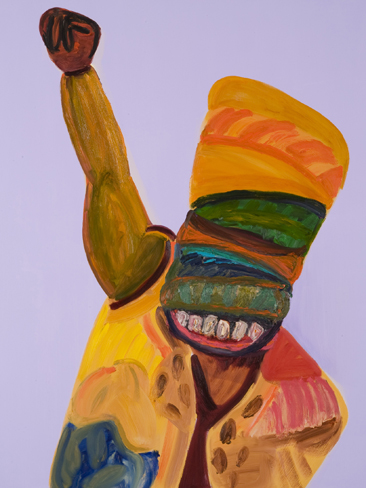 Matchboxes And Necklaces (2008), by Carla Busuttil; oil on canvas. 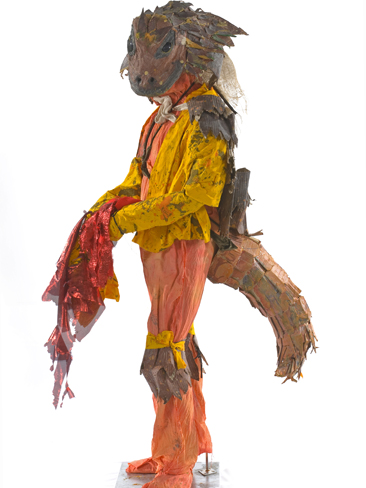 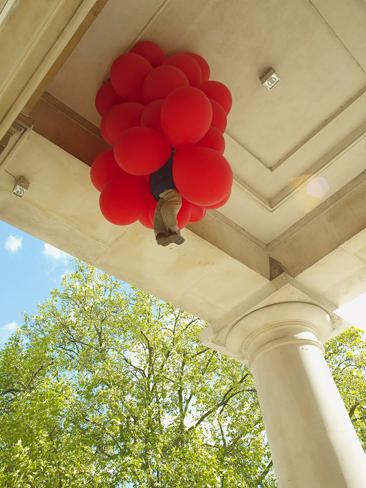 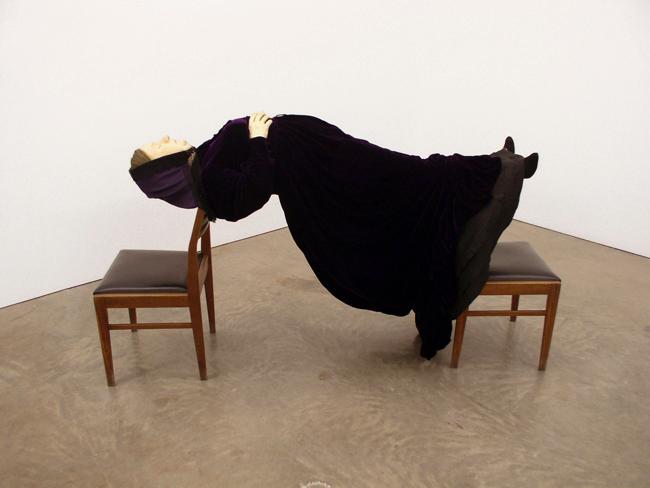 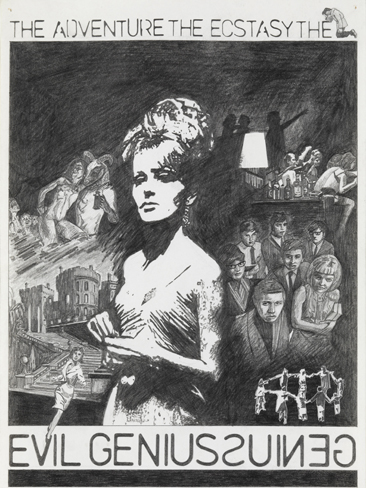 The Masterpiece Part 4 – A Weekend In The Country detail (2005), by Olivia Plender; drawings on paper. 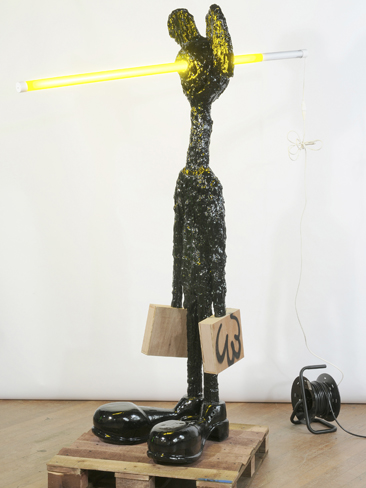 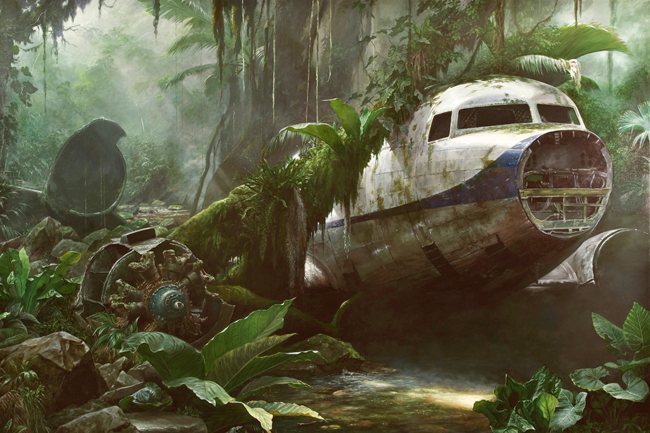 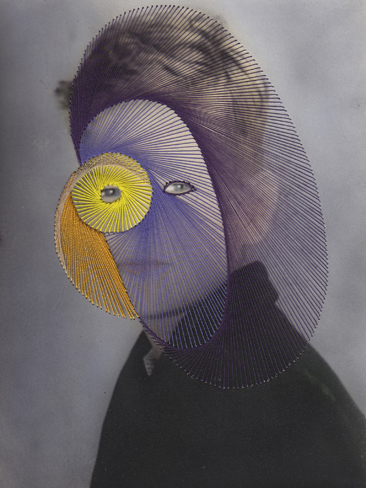