The Most Beautiful River in the World 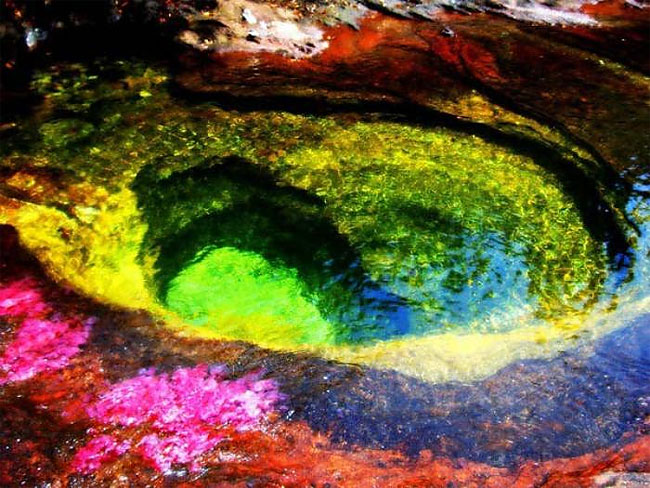 Caño Cristales is a river located in Serrania de la Marrakech in Colombia and is known worldwide because of the range of colors that it has in itself, so often described as “the most beautiful river in the world”, “the river of five colors” and “river which flows in heaven.” Why is this so, check out below!

Algae and the moss on the bottom of the river are the main “culprits” for the beautiful colors in the river. During the rainy seasons, Caño Cristales becomes deeper and flowing very strongly, thereby preventing sunlight to reach the algae. However, during dry periods, the river has no enough water for life. Still, between these two seasons, when conditions are perfect, Caño Cristales River becomes the most beautiful in the world.

Thousands shades of yellow, red, green, blue and black create a scene that leaves them breathless even indifferent bystanders. But the most beautiful part of the river, located in the desert, you can not just reach and to “paradise” parts can be reached only on foot or by horse, that the visit of the river turns into a kind of adventure. 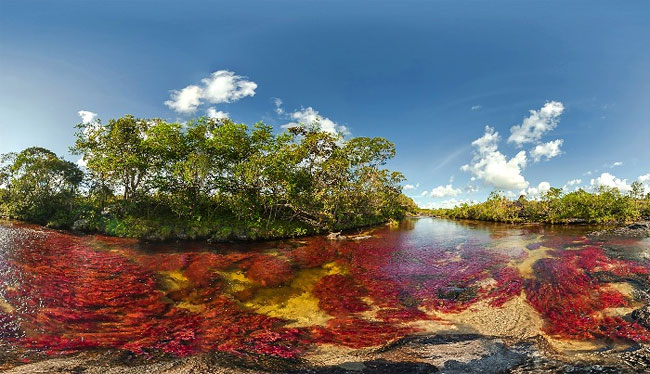 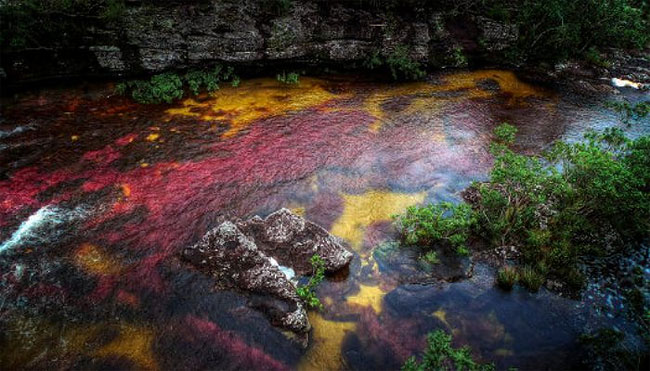 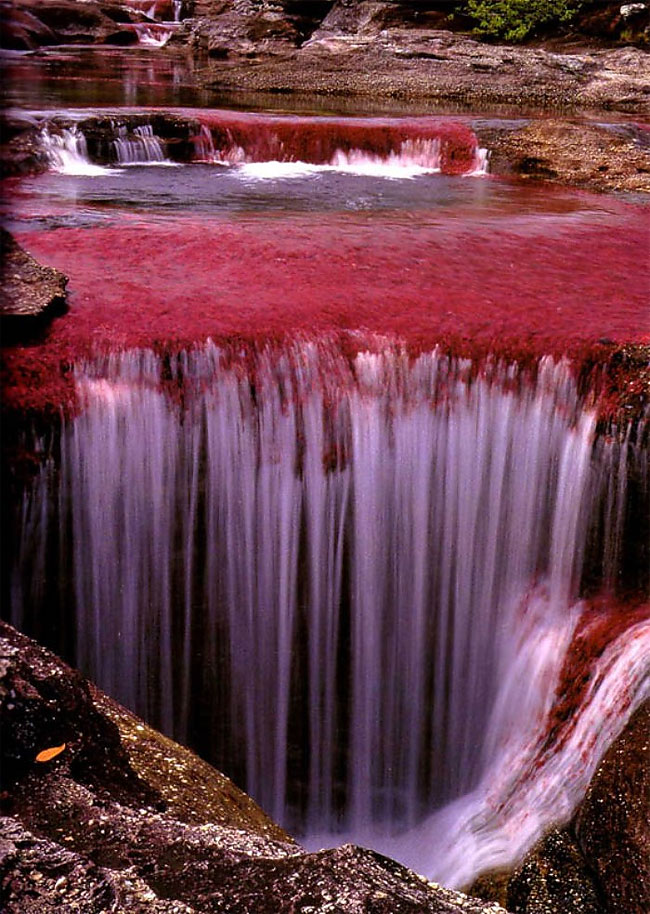 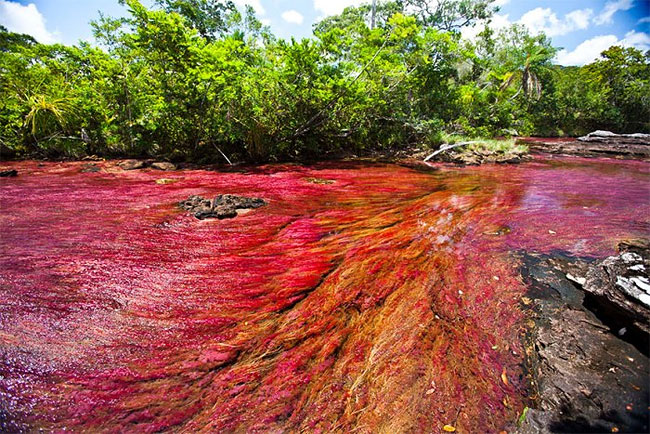 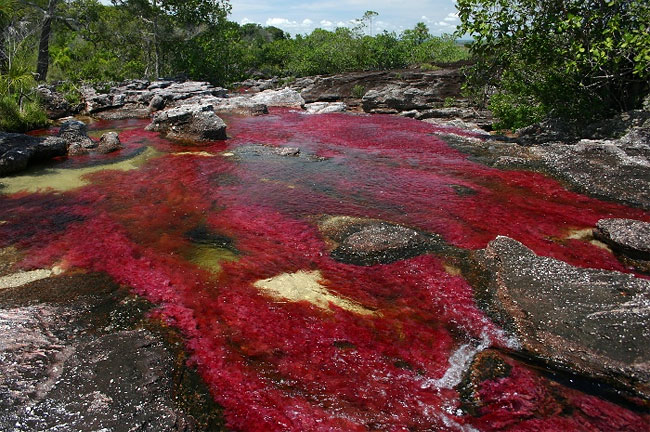 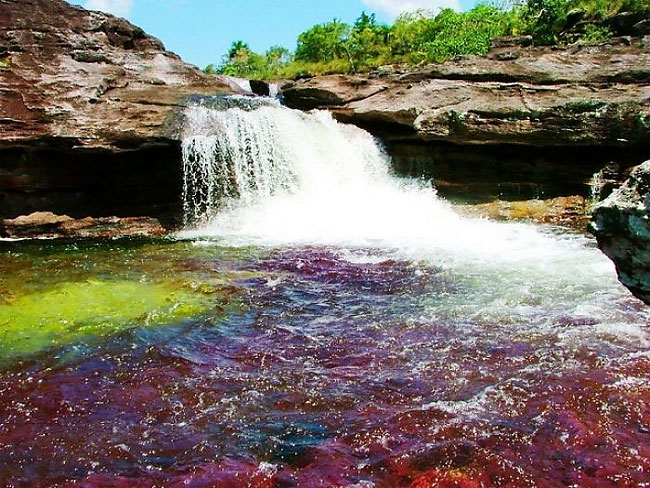 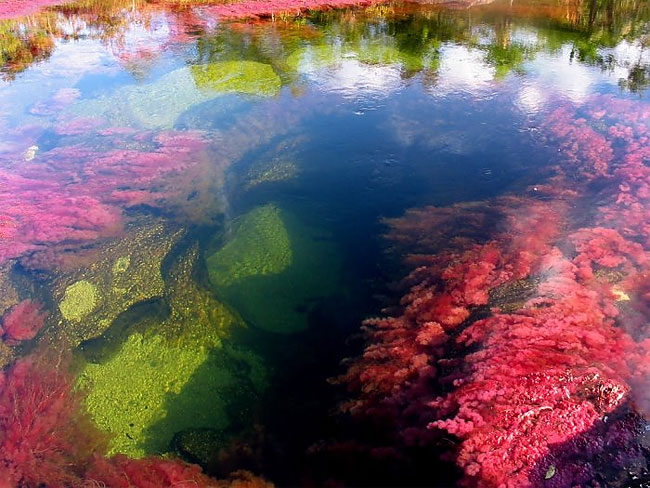 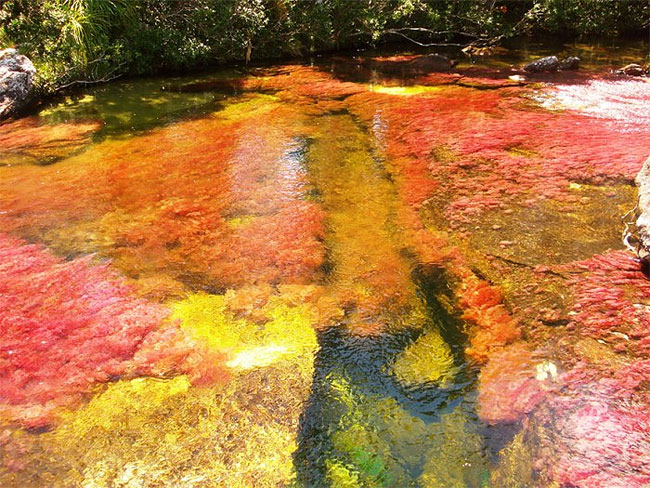 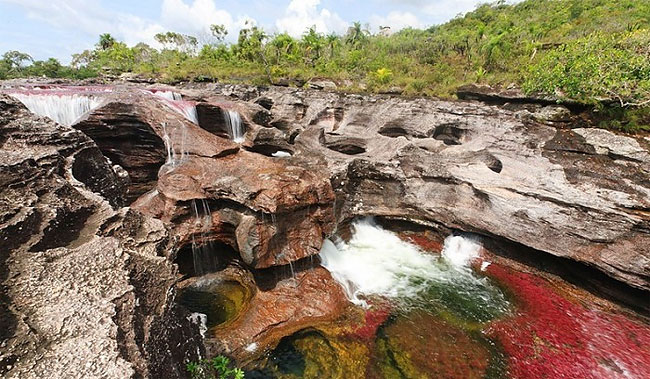 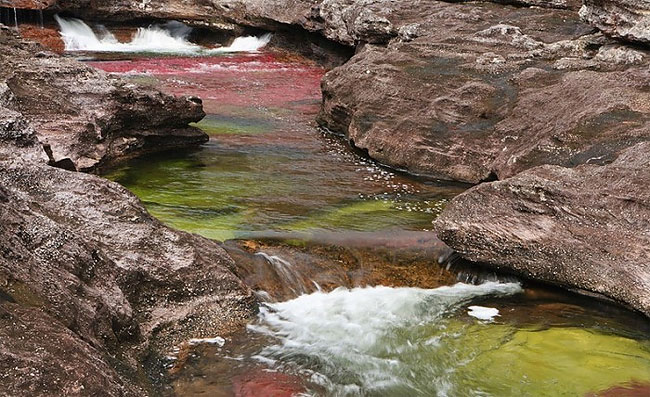 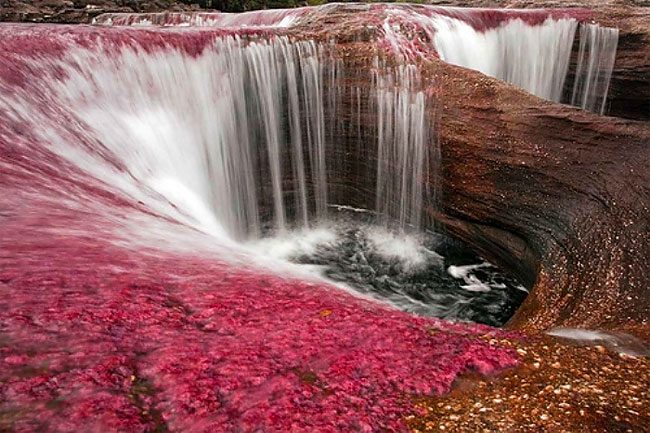 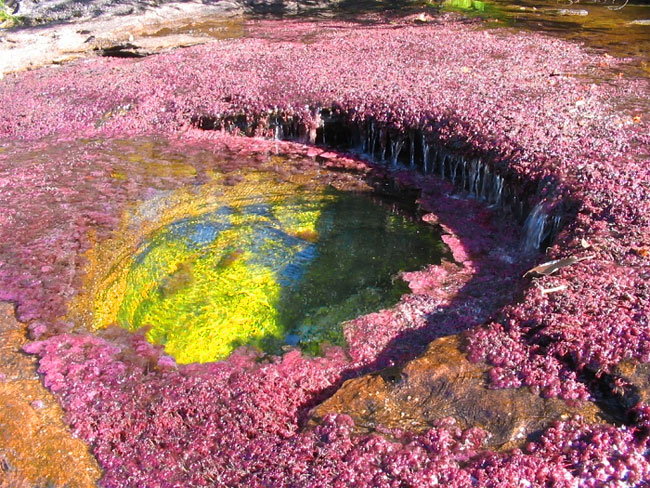 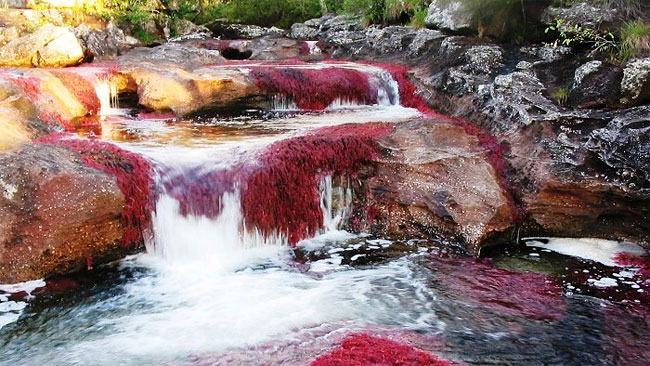 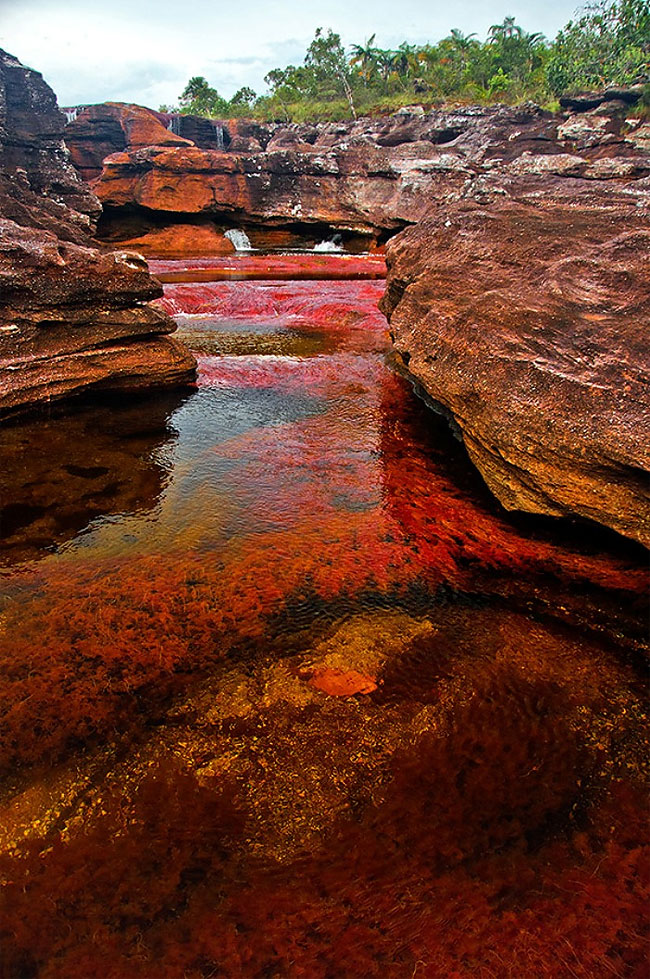 Fantastic Aerial Photos of Beautiful Botswana by Zack Seckler
Designer Conceived A Bottle That Indicates For Each Town Where To Find A Drinking Water
Serbian Photographer Creates Beautiful Scenes Of ‘Slavic Mythology’ Tales That Will Blow You Away
This Artist Draws a Maps of the World with Just Single Line
A Beautiful Abandoned Casino In Constanta, Romania
Spectacular Winning Images from The Nikon Small World Photomicrography Contest 2020
"Animal Soul": Beautiful Portraits Of The Bad-Ass Cats By Robert Bahou
Spectacular Winning Photos From The Sony World Photography Awards 2020
UFO Clouds
Monstrous 48-Foot Snake Related to Boa Constrictors Brought Back to Life
Up All Night By Mariya Novakova: Nighttime Is Beautiful In A Series Of Moody City Snapshot
Amazing Photos Awarded By The Sony World Photography Awards 2018
The Ashaninka, A Threatened Way of Life
Incredible Colorized Photos Of Soldiers During World War One
World's Biggest Tomato Fight at Tomatina Festival 2013
Beautiful Color Photographs Of England During The 1920s
Have A Look Inside The Magical Ice World Of The ICEHOTEL 365
A Liverpool-Based Artist Makes Beautiful Cutting Boards Out Of Wood & Resin, Inspired By The Varying Landscapes
Animal Sanctuary Rescues And Shelters Abused And Abandoned Wildlife
Floriade 2012: World Horticulture Festival
A Beautiful Lamp That Looks Just Like A Hardcover Book
2012 Sony World Photography Awards
Palestinian Woman Plants Flowers In Israeli Army Tear Gas Grenades
Italian Artist Illustrates the Sad Truth of Modern Life
beautiful, river, world