We know that pop stars want to be actors – and vice versa. But as the new Sean Penn movie proves, actors playing pop stars can be a bad look indeed. 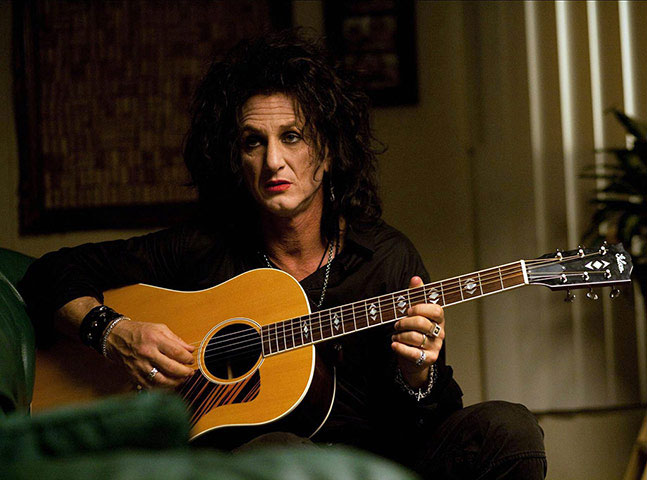 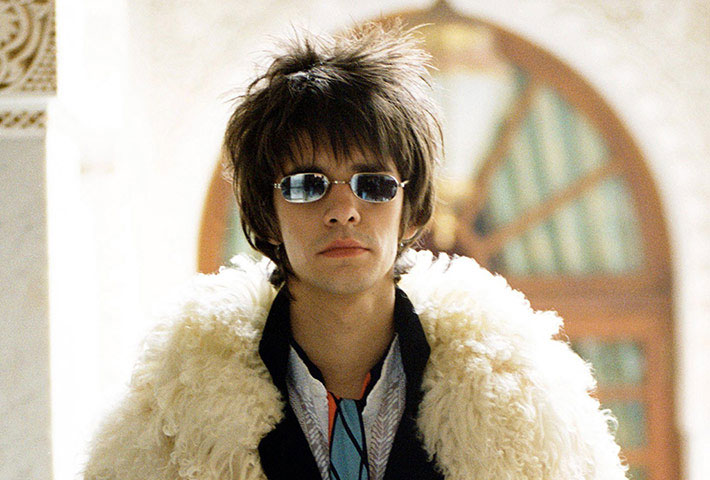 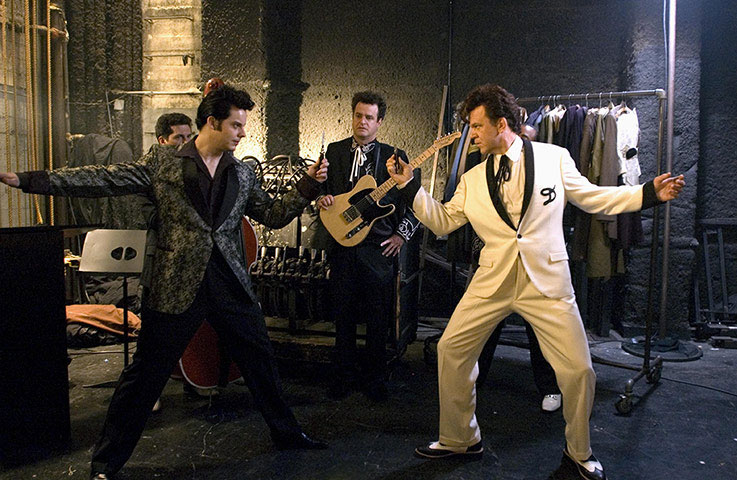 Elvis Presley, Jack White
Welcome to a vortex where an actual rock titan plays the original rock titan. As a cross-eyed hypnotist. 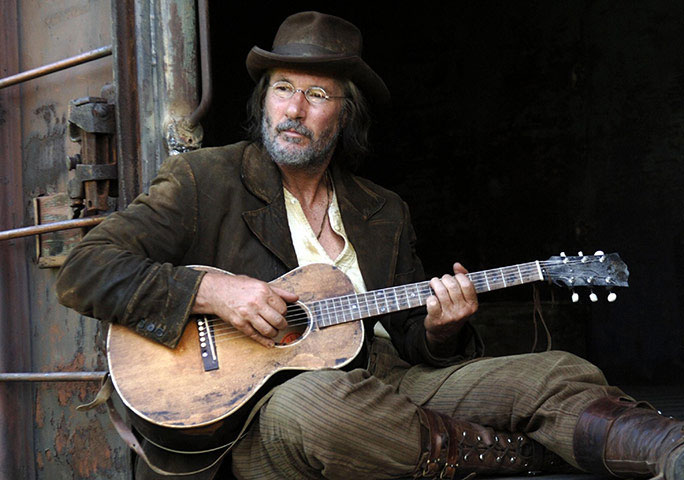 Bob Dylan, Richard Gere
This is a “vision” of Dylan from Todd Haynes’s I’m Not There. A vision of Dylan as an alcoholic garden maintenance professional. 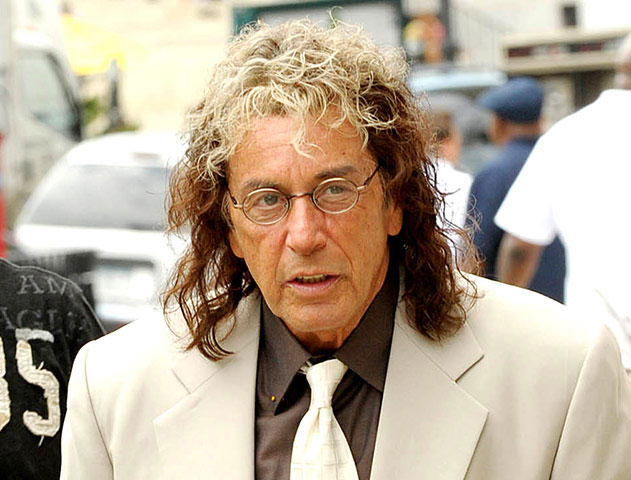 Phil Spector, Al Pacino
You may not know this but as well as being producer of the Ronettes, Phil Spector also sold condos in Lanzarote. 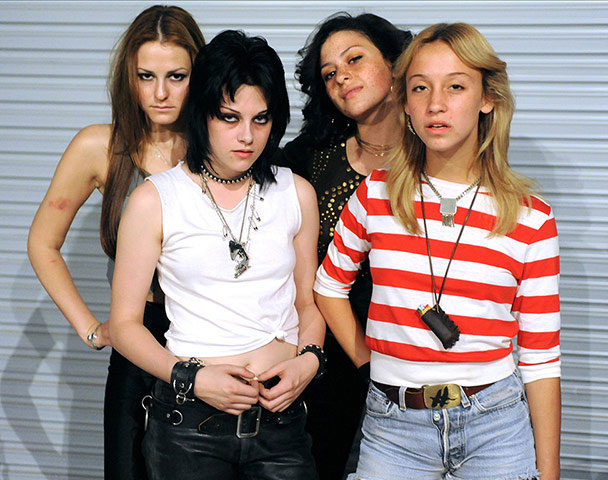 Recent Entries For The Comedy Wildlife Photography Awards 2017
Stunning Vintage Photos Of Swimming In New York’s Open Air Pools In 1930s
Animals On Bikes
Derek Zoolander By Annie Leibovitz
The Pro Tip Of How To Create A Sexy Picture By The Pool
Dressed In Love: A Photo Project Showing That Marriage Does Not Destroy Individuality, But Reinforces It
Oddly Satisfying Photos Of Food Color Coordinated With Clothing
Frosty Florida: Season's First Cold Spell Passes through the State
This is the End... Bitch!
Retro Photos In WTF Style
This Guy Looks For Famous Movie Locations And Recreates Their Scenes
September 16: This Day In Photos From The Past
Disney Princesses Reimagined Years Later As Queens By Daughters And Mothers
In Search Of Adventure: Wonderful Travel-Inspired Photo Works Of Ryan Resatka
Stunning Vintage Photos That Capture New York’s Subway Since The ’80s
Istanbul Photo Awards 2021 Winners
A Look Back At Playboy Bunny Girls
Bulgarian Girls Are Crazy About Getting Photographed By Turkish Photographer Ibrahim Kyoseyumer
Rhinos get Upside-Down Helicopter Ride to Safety
Joel Meyerowitz - The Master Of Street Photography
We All Have a Happy Place, Where’s Yours? The Dark and Cinematic Photo Works of Corey Crawford
The Jaw-Dropping Photography by Kaiyhun
Katie Price Launches Summer Lingerie Range For Store Twenty One
Street Portraits of Strangers
actors, stars