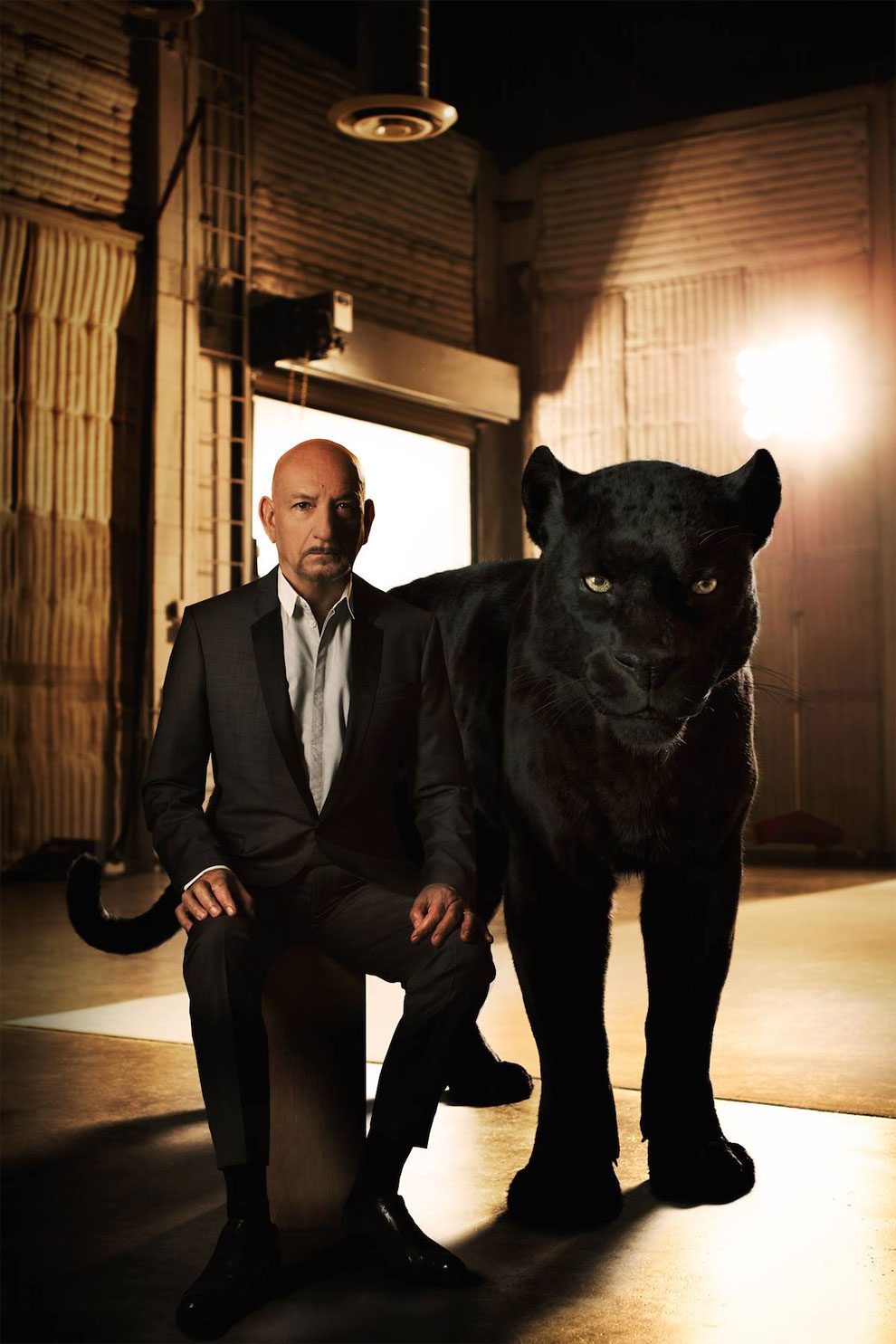 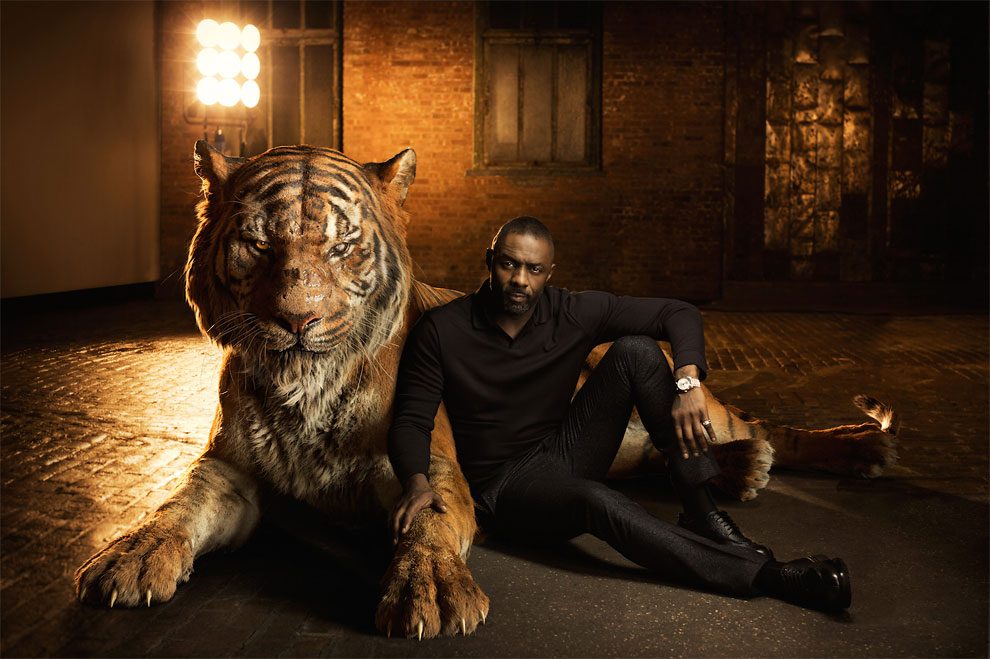 Directed by Jon Favreau, The Jungle Book offers an all-new, live-action/CGI epic adventure about Mowgli (Neel Sethi), a man-cub who’s been raised by a family of wolves. But Mowgli finds he is no longer welcome in the jungle when fearsome tiger Shere Khan (Idris Elba), who bears the scars of Man, promises to eliminate what he sees as a threat. 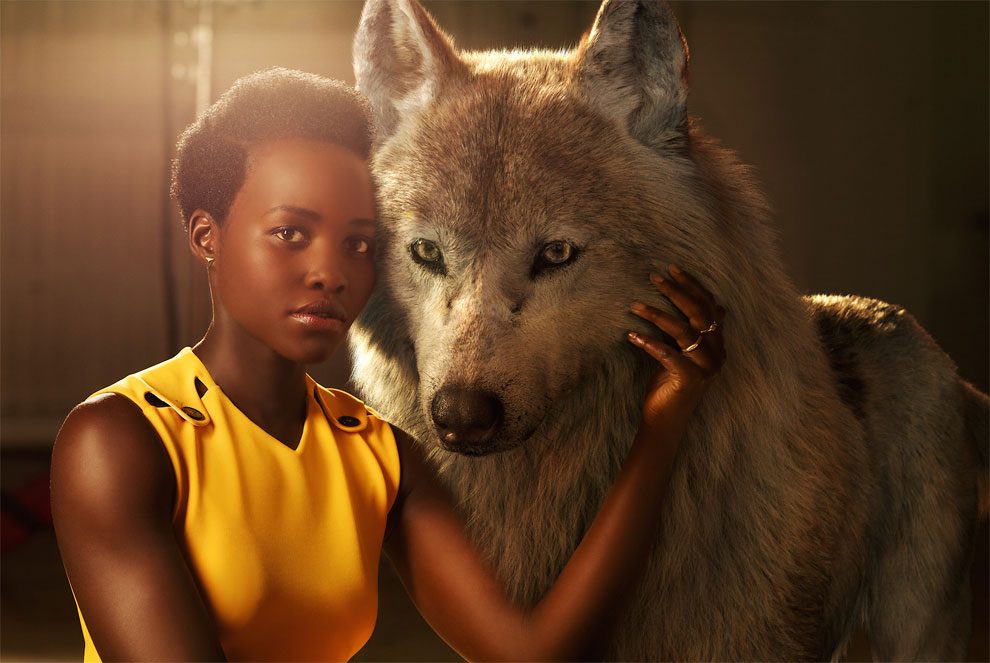 Urged to abandon the only home he’s ever known, Mowgli embarks on a captivating journey of self-discovery, guided by panther-turned-stern mentor Bagheera (Ben Kingsley), and the free-spirited bear Baloo (Bill Murray). 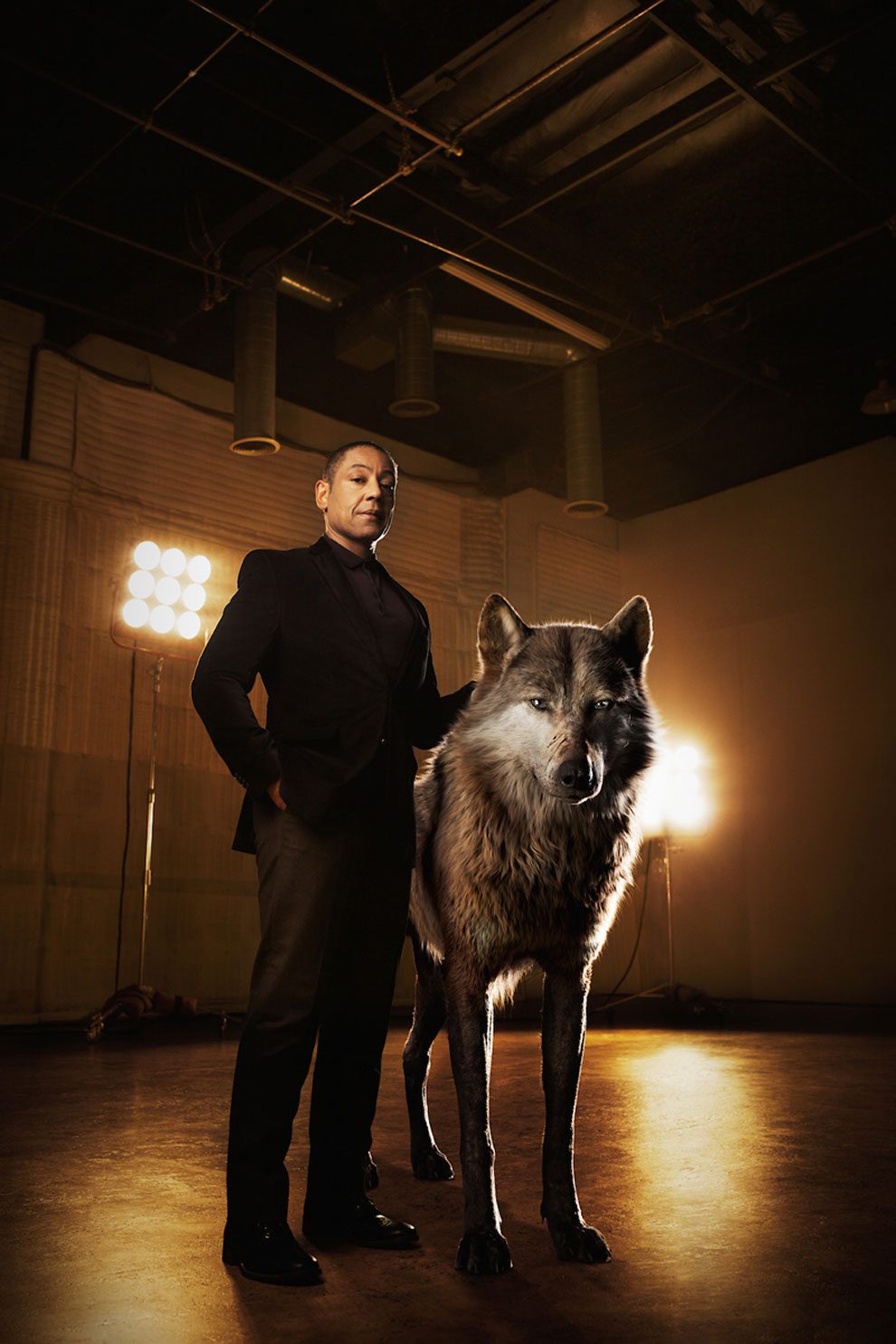 Along the way, Mowgli encounters jungle creatures who don’t exactly have his best interests at heart, including Kaa (Scarlett Johansson), a python who’s seductive voice and gaze hypnotizes the man-cub, and the smooth-talking King Louie (Christopher Walken), who tries to coerce Mowgli into giving up the secret to the elusive and deadly red flower: fire. 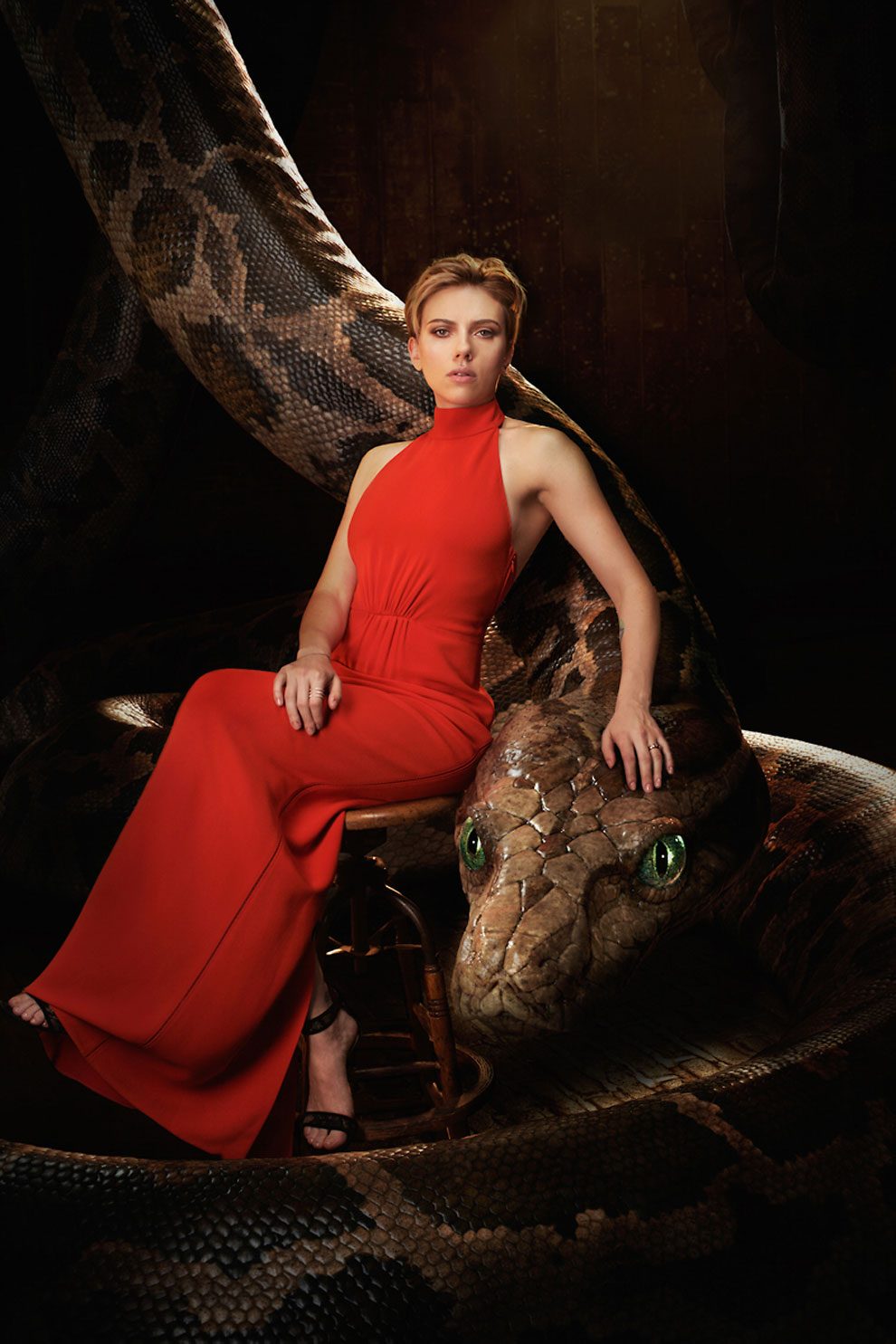 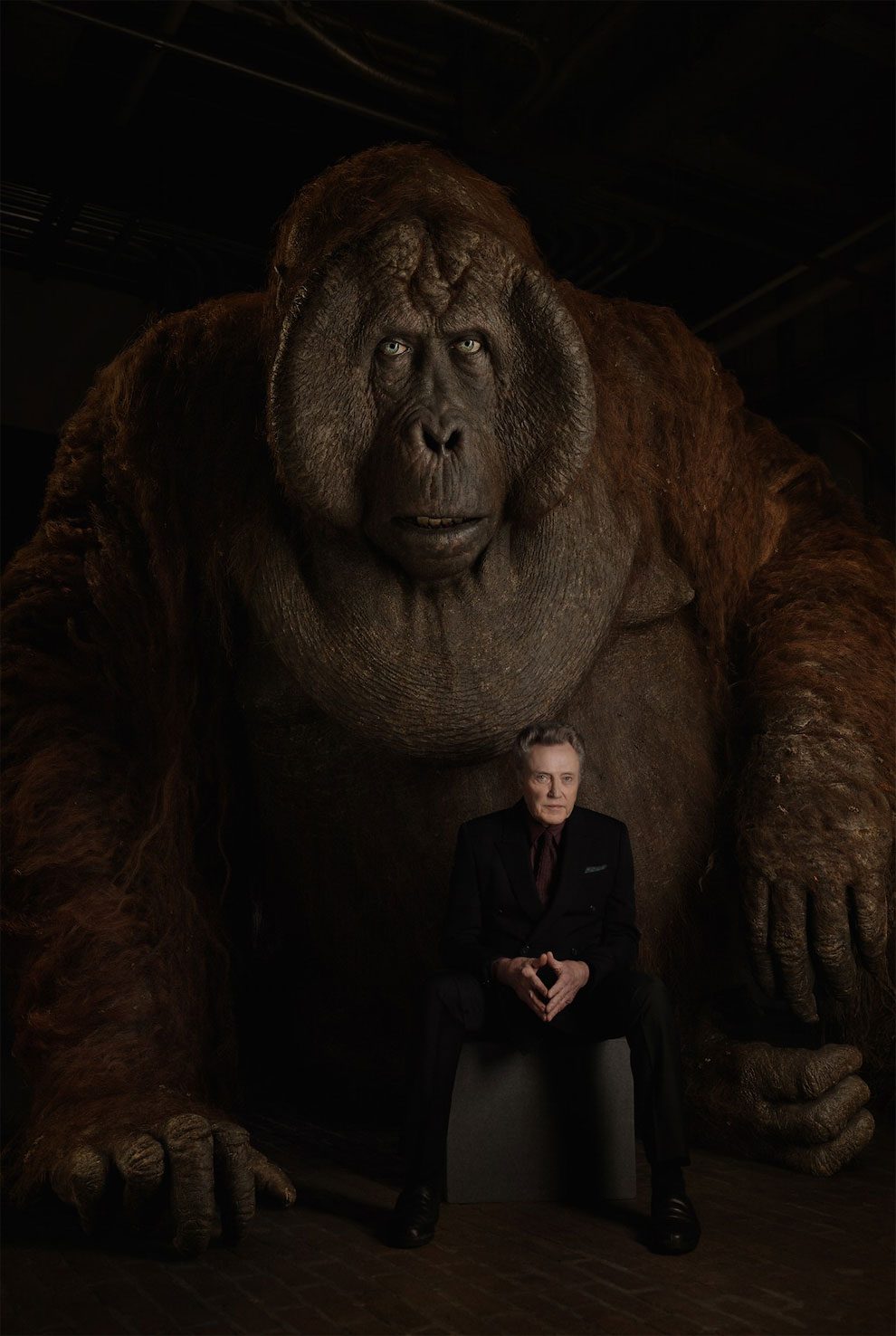