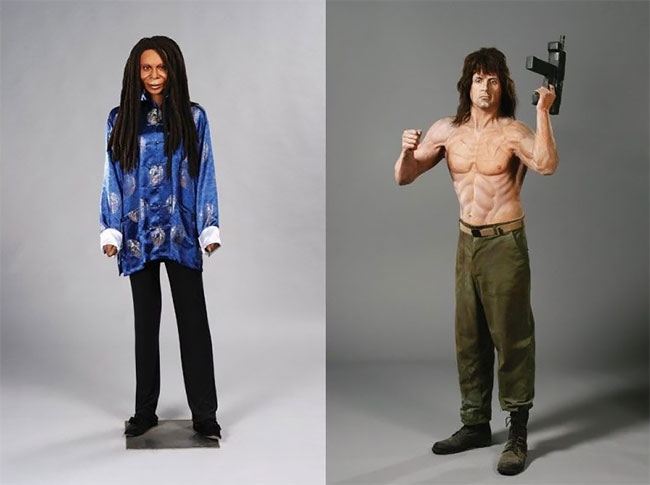 In May 2009, the Hollywood Wax Museum sold a batch of life-sized wax figures at auction. Bidders vied for wax effigies of musicians, athletes, Hollywood A-listers, Jesus and stagehands.

Michael Jordan’s wax figure sold for US$2,250; Charlie Chaplin as seen in The Gold Rush sold for $2,000; and Marilyn Monroe from The Seven Year Itch went for $4,250; The highest price was for a waxwork of Tom Cruise, which sold for $4,250. Did you but it? And what did you do with your Idol Doll? 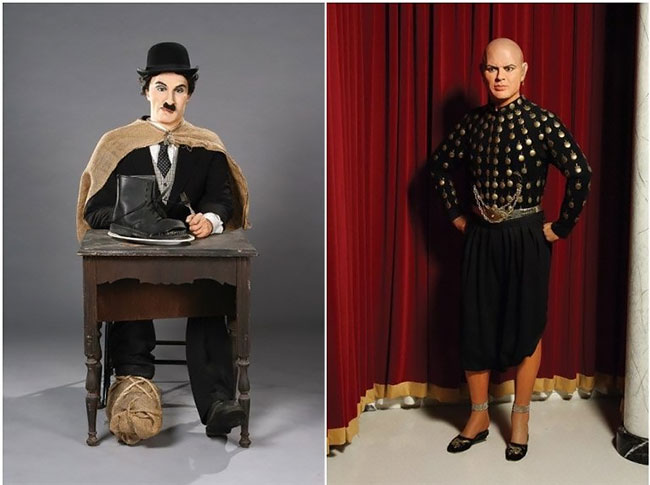 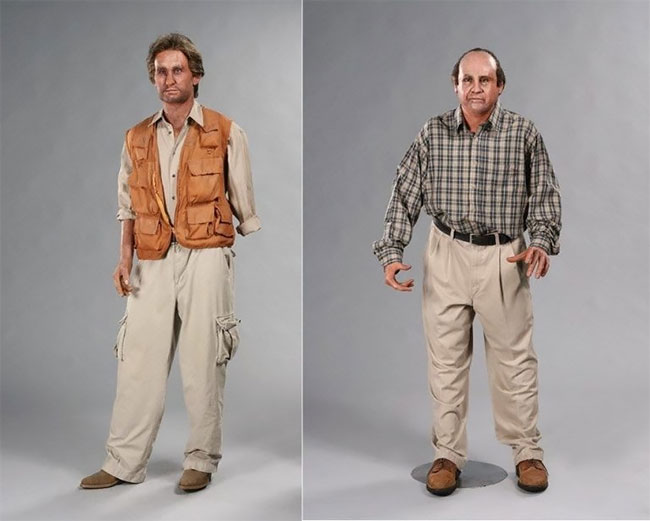 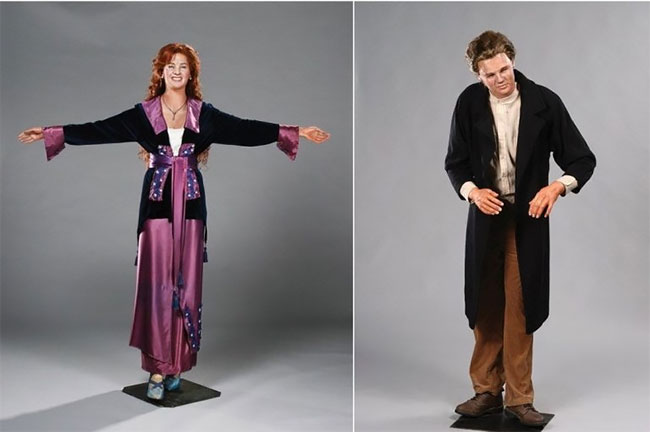 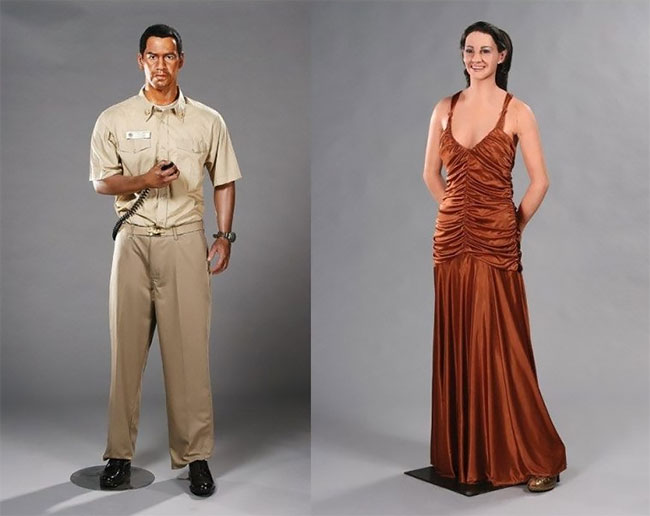 Jack Nicholson as The Joker from Batman; Michael Keaton as Beetlejuice 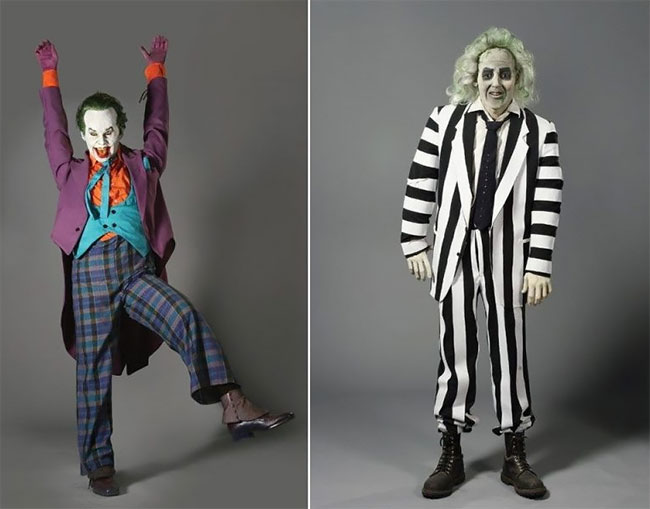 Stan Laurel and Oliver Hardy from Towed in a Hole 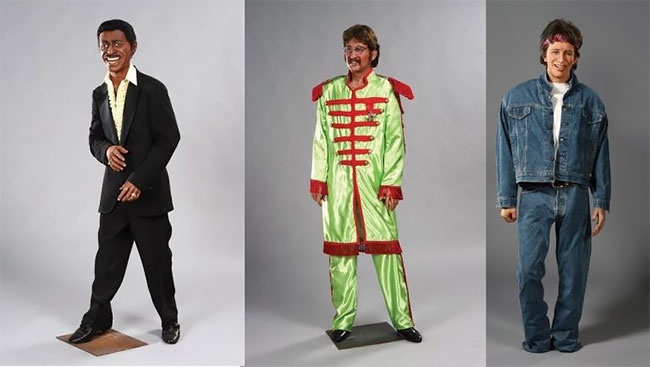 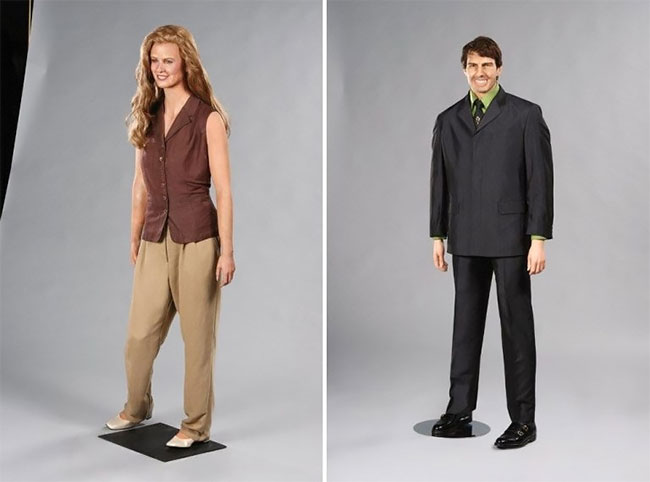 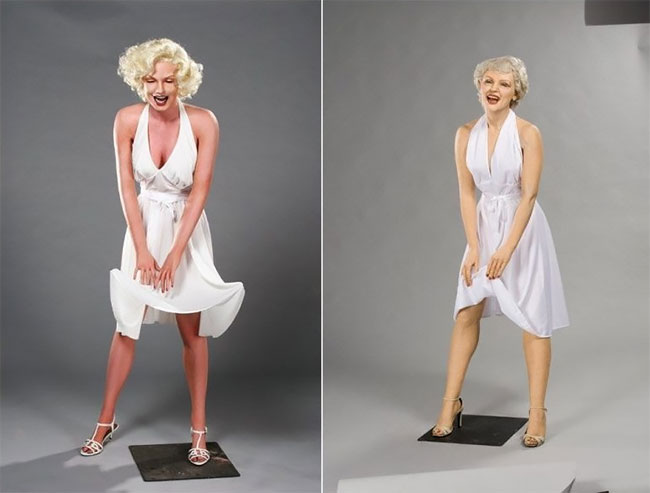 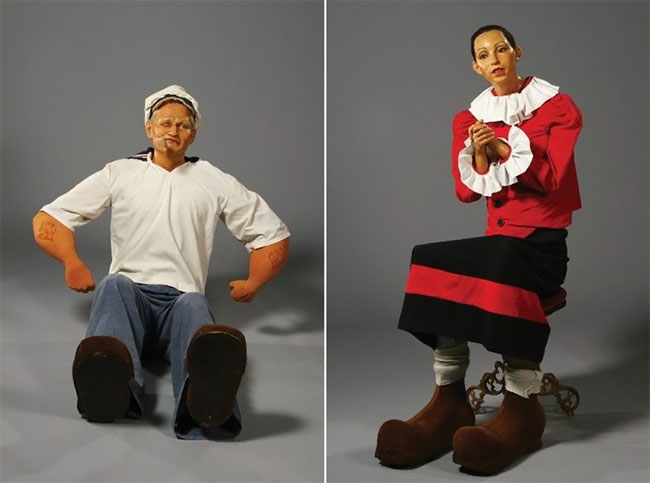 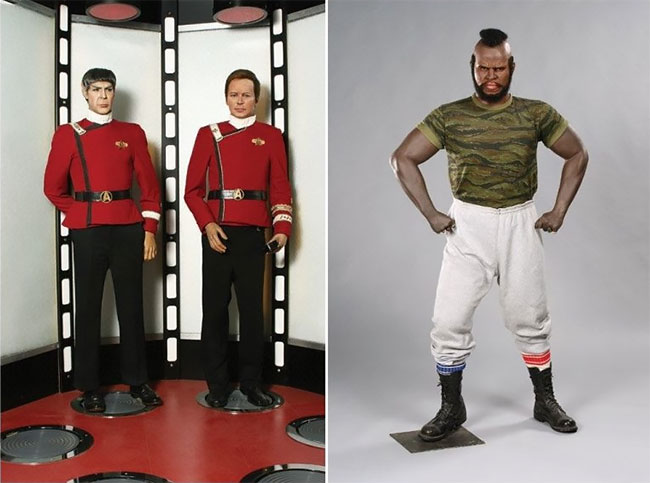 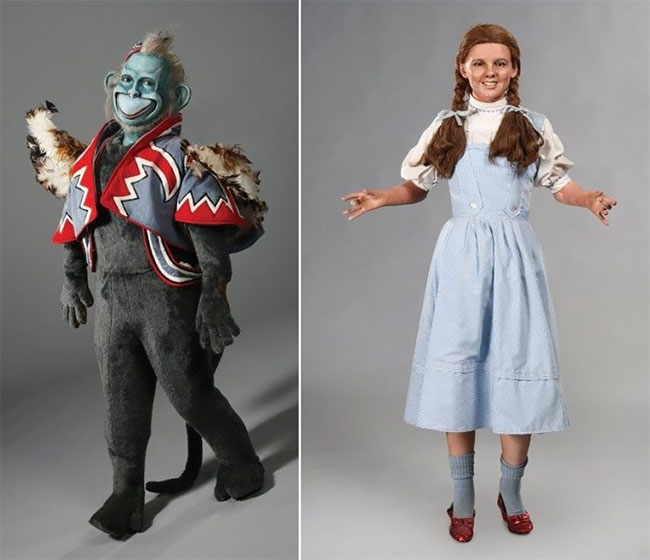 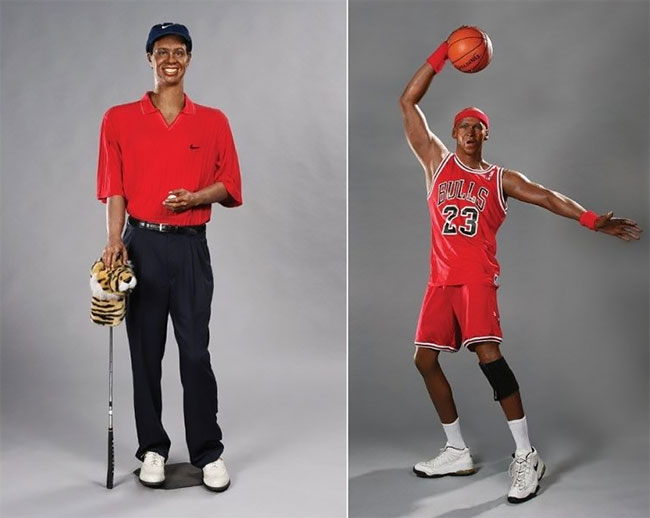 Christian Louboutin Designs For Cuban Olympians
Japanese Twitter User Shares Simple And Clever Way To Make Your Own Reusable Mask
Russian Artist Transforms Everyday Objects Into “Something Else”
Men’s Pants 2020 Fashion Collection By London College Of Fashion
Designers Create a Wall for Carlsberg from 160 Laser Cut Pieces of Wood
Adhesive Bras: The Stick-On Bra Swimsuit that Was Quite Distinctive in 1949
Jewelry Made From Barbie Doll Parts
Artist Dave Slater Makes 1963 Corvette Stingray Out Of LEGO Blocks
Funny Doormats That Will Make You Look Twice
These Crocheted Halloween Costumes Are So Goddamn Cool!
Source of inspiration since 2007. Proudly hosted by WebHostingBuzz.
Privacy Policy · Terms of Service · Content Removal Policy 🇺🇦 ❤️