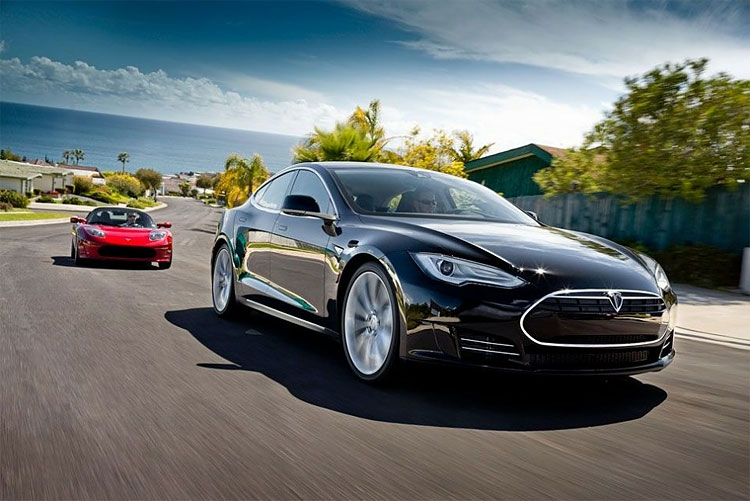 Electric car manufacturers Tesla Motors have rolled out and delivered the world’s first premium electric sedan – the Model S – to its first customers. The delivery, made on Friday and at the Tesla factory in Fremont, marks a landmark moment in the history of green automobiles. 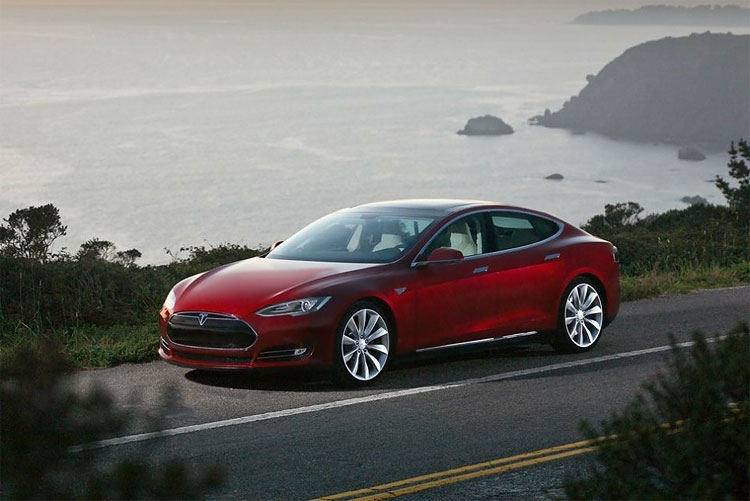 The company, which plans to roll out 5,000 electric cars by the end of 2012, and 20,000 electric sedans in 2013, said that the Model S was the world’s first premium sedan to be built from the ground up as an electric vehicle. The no-combustion engine of the Model S allows for extra cargo space in front of the car and more spacious interiors. 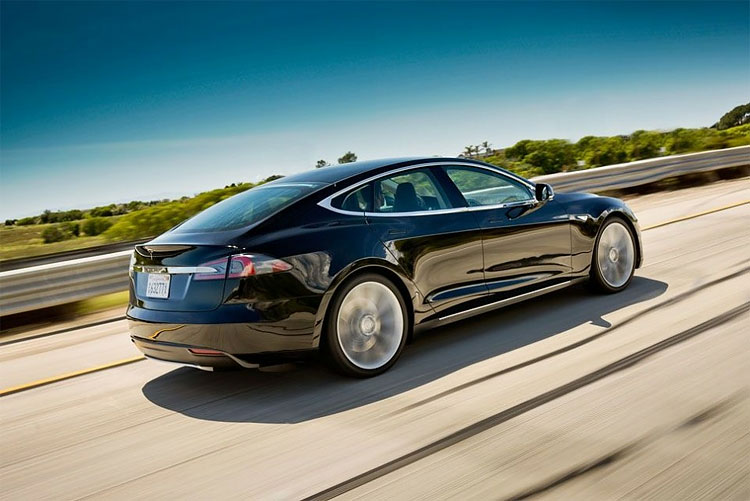 The Environment Protection Agency (EPA) has rated the Model S sedan as having a range of 265 miles, which is something of a record for an electric automobile. The luxury sports vehicle is also the electric vehicle with the longest battery range and has three battery options – 40 kWh, 60 kWh and 85 kWh. 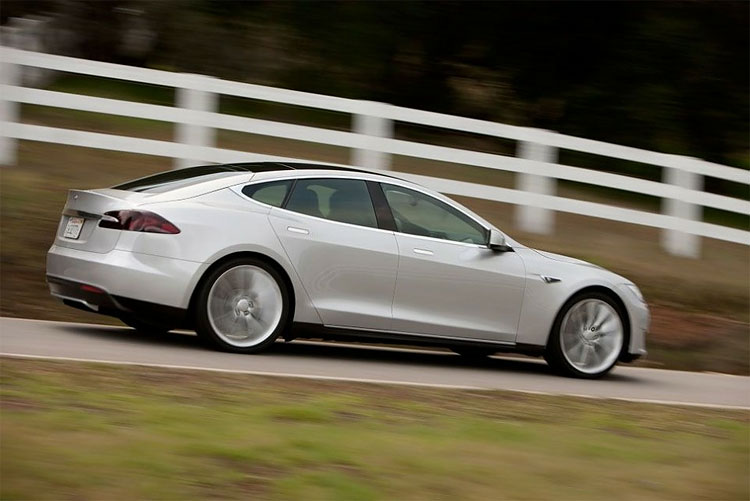 Tesla has already received more than 10,000 reservations worldwide for the Model S electric sedan, priced at $49,900. Deliveries of the cars to European and Asian customers will begin in early and mid-2013, according to the company. 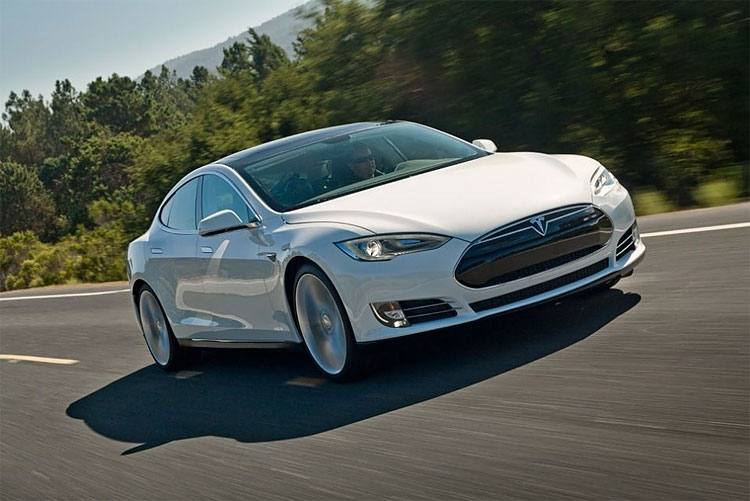 Goodnight, World
Someone Used The New Snapchat Filter On Game Of Thrones Characters
$4 600 000 For Your Very Own Floating Island
59th World Press Photo Contest Winners
Maps That Will Make You Look At The World With New Eyes
A Magician has Spent the Past 12 Months Creating a Balloon Model Every Day
Dad Creates First-of-Its-Kind Magical Book for His Son
Doctors Told Model With Jaw Cancer To Have An Abortion, So This Is What She Did
Model with Bionic Arm Will Walk the Runway at New York Fashion Week
"The League Of Extraordinary Gentlemen": Superb-Looking Captain Nemo’s Nautilus Car Is For Sale
15 Awe-Inspiring Photographs To Make You Fall In Love With The World All Over Again
The Last Ride
Hyundai Motor Pays Tribute to Original Grandeur Flagship Sedan with Heritage Series EV Resto-mod
Chinese Man Makes Power Bank Able To Charge 5,000 Smartphones
Lego Production Factory in Billund, Denmark
Impossible Instant Lab: Turn iPhone Images into Real Photos
Model Transforms Into a Tarantula
Before Seatbelts and Airbags: Terrible Photos of Car Accidents in the Early 20th Century
“Days of Night – Nights of Day”: Photographer's Vision Of The Northernmost City In The World
Spacelander was the Bicycle of the Future, 1946-1960
Plastic Bottle Boat Makes Maiden Voyage
Amazing dynamic projects by Aaron Koblin
2015 World's Ugliest Dog Contest
"How Do You Want to Be Remembered?": This Company Develops Biodegradable Coffins Made from Mushrooms
electric, first, model, sedan, tesla, world

Rideable «Kuratas» Robot Mecha Unveiled at Wonder Festival
A Pair of Back to The Future Fans Have Built the World’s First Life–sized Replica of The Time Travel Train
The Last Ride
Warsteiner International Hot Air Balloon Show
3D-printed Statue Selfies
Concepts From Future Past: 1963 Chevrolet Corvair Testudo
Photo of the Day: Gigantic City Model
Digital Artist Explores The Hidden Darkness In The World Through Her Revealing Illustrations
Here Is What ‘Star Wars’ Land Will Look Like, According To Disney’s Model At The D23 Expo
Batmobile Replica Spotted in Sweden
Source of inspiration since 2007. Proudly hosted by WebHostingBuzz.
Privacy Policy · Terms of Service · Content Removal Policy 🇺🇦 ❤️