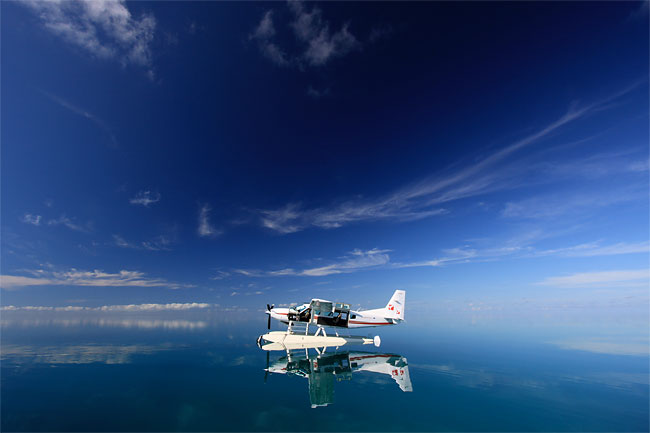 “Returning from a snorkeling excursion during a trip to the Great Barrier Reef, wind speed dropped to zero and the ocean became a mirror. As the horizon disappeared, only the seaplane, sitting confidently between the blue elements, provided a sense of space and felt like a link to the rest of the world.” 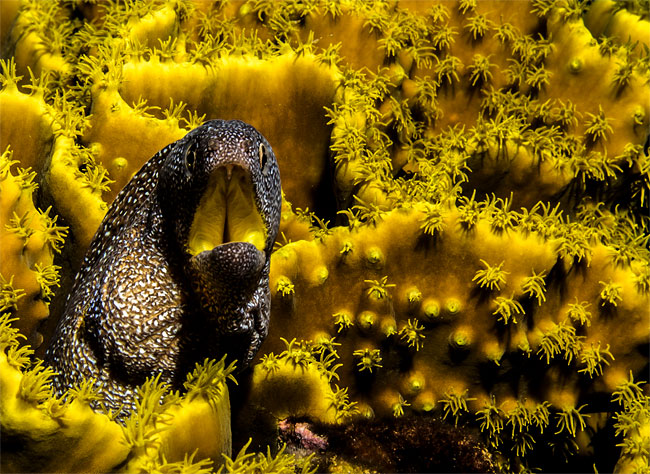 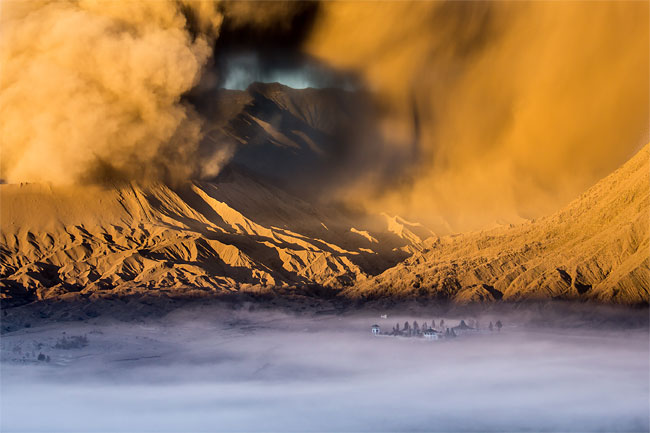 “At the foot of the active Volcano Bromo on the Island of Java lies the Hindu Temple Pura Luhur Poten which is often immersed in a soft mist at dusk. On this day Mount Bromo showed unusually strong activity, which lead to a exceptionally high and dense dust cloud.” 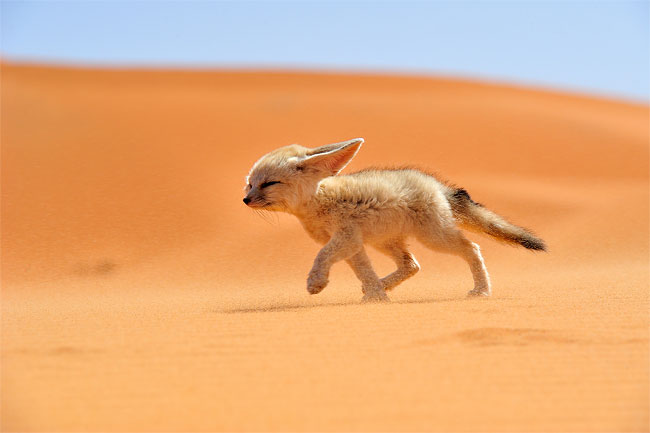 Fennec The Soul of The Desert. Photo and caption by Francisco Mingorance/National Geographic Traveler Photo Contest.

“The fennec, or desert fox is a canine mammal species of the genus Vulpes, which inhabits the Sahara Desert and Arabia. With its features ears, this is the smallest species of the family Canidae. It is endangered and its main threat is illegal in other countries.” 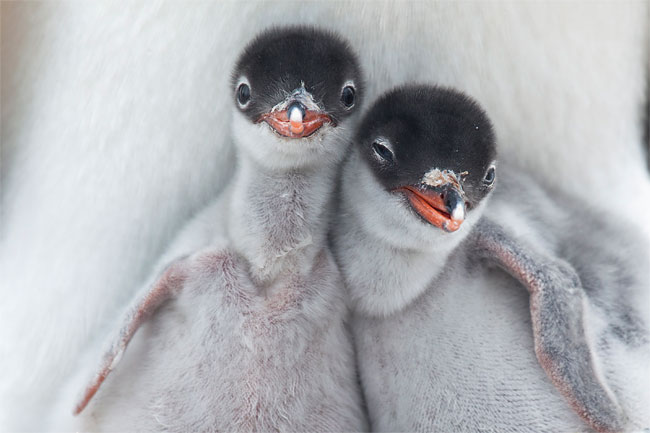 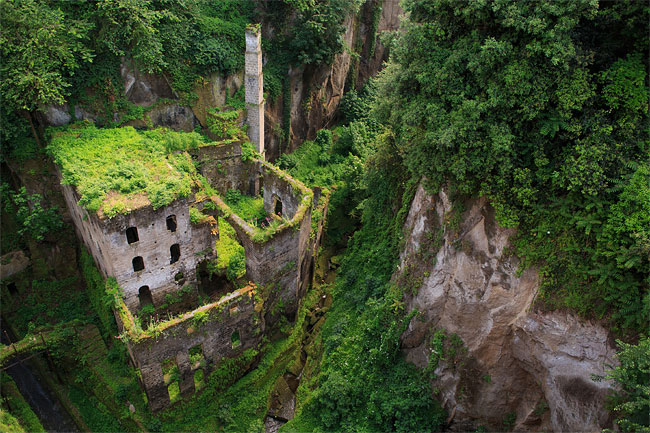 “During my visit to the Amalfi Coast in Italy I ventured for a day to Sorrento. This gorgeous island had an amazing coastline that I stuck to for the day. Because of a mix-up with ferry dock numbers I missed my ferry and had to wait two hours for the next one. I decided I would head back to town and went down a street I had passed a few times that day. The ground opened up, almost out of nowhere, where this absolute beauty, apparently “Valle dei Mulini”, was which I gazed at and shot for almost the entire period before I left for my next boat. Taken with my Canon 5D Mark III and 24-70mm.” 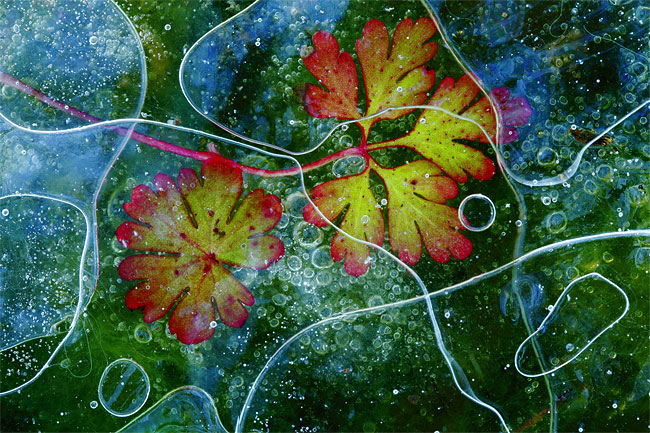 “This picture was taken in Spain (Parque natural “Sierra de Grazalema”). In meadows where cattle during heavy rains, many small gaps are formed. These ponds raised slightly eutrophic freshwater algae. These algae live with herbaceous plants and when the lakes freeze very attractive compositions are created. Here we appreciate frozen bubbles and lines formed on thawing. This occurs when the temperature rises past dawn. I used macro lens because this wild geranium leaf (Erodium sp.) is very small.” 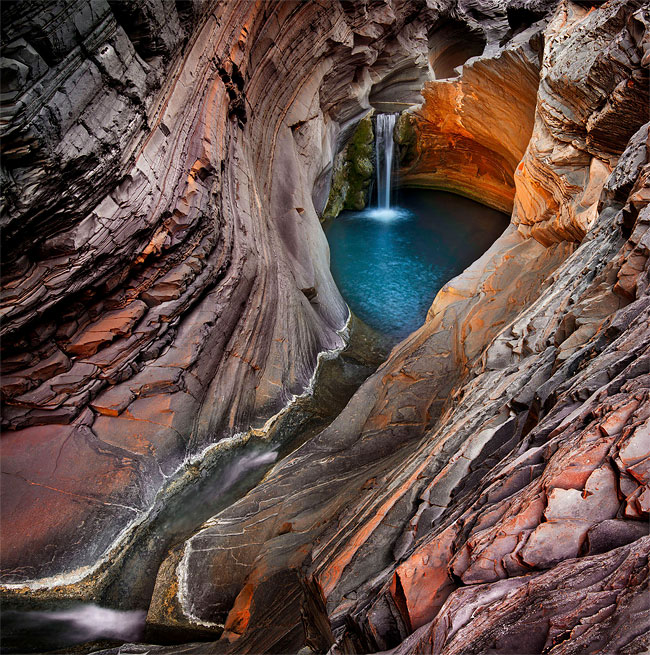 “Karijini National Park in WA is one of the largest and most photogenic national parks in Australia. The park is famous for its sheer gorges, waterfalls, sparkling rock pools and cool swimming holes. Karijini is about 275km south of Port Hedland and 100km east of Tom or Paraburdoo. The park is all about exploring serpentine tunnels of marbled rock, clambering over boulders, squeezing through narrow tunnels, inching your way along ledges, paddling through subterranean waterways and descending deep into chasms which have been eroded into the landscape over two billion years.” 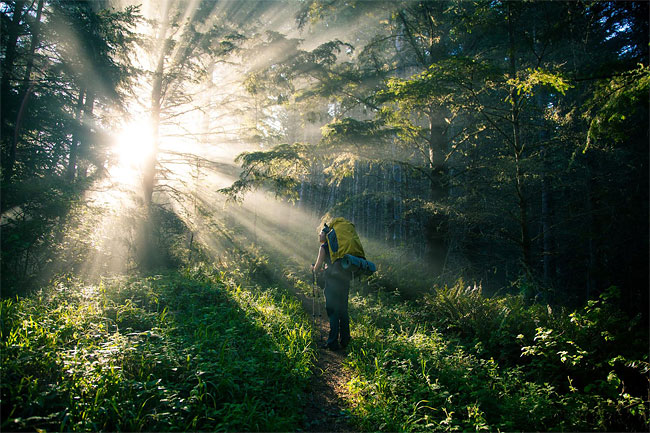 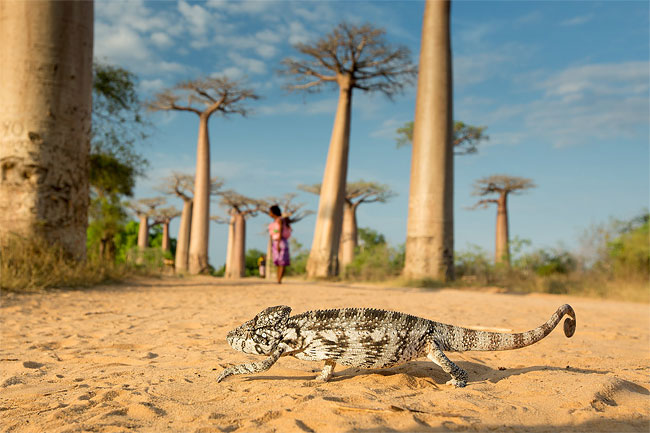 “It is a domestic animal of a small boy.” 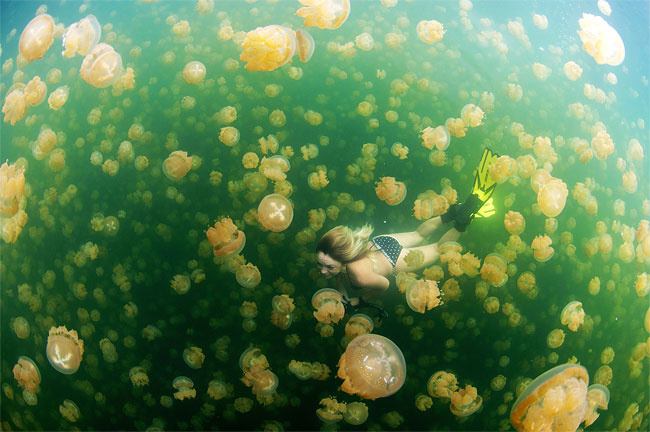 “Its like a dream when u swimming with harmless jellyfish…” 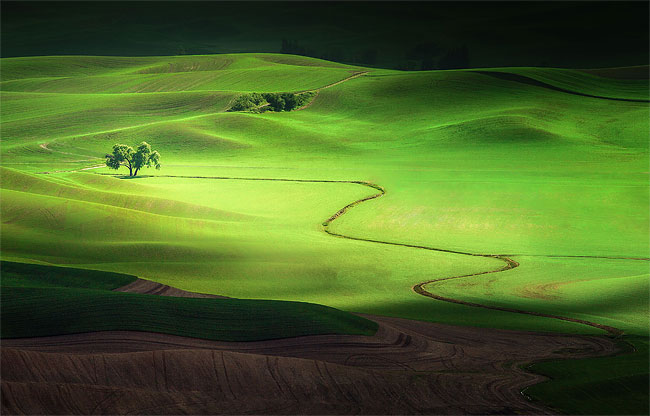 “A lone tree in the Palouse region of Washington glows brilliantly in the sunlight as clouds pass by, isolating it in a band of light. Undulating hills provide depth to the lit scene, captured during the brief growing season where the wheat is a rich shade of green.” 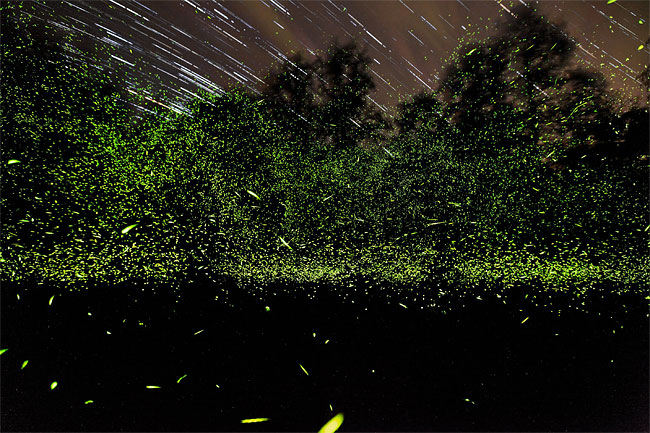 “Great Smoky Mountains is known for its Synchronous Fireflies during each early summer. This year I spent 3 consecutive nights in early June staying in mountain area trying to capture this phenomenon. I was so lucky to witness a spectacular light show on an actual rainstorm night. I left my camera there for an 1.5 hour exposure. There were tens of thousands of fireflies dancing around using their light to paint the scene in front of me and I was the only audience of their light show. They are amazing artists of Mother Nature.”