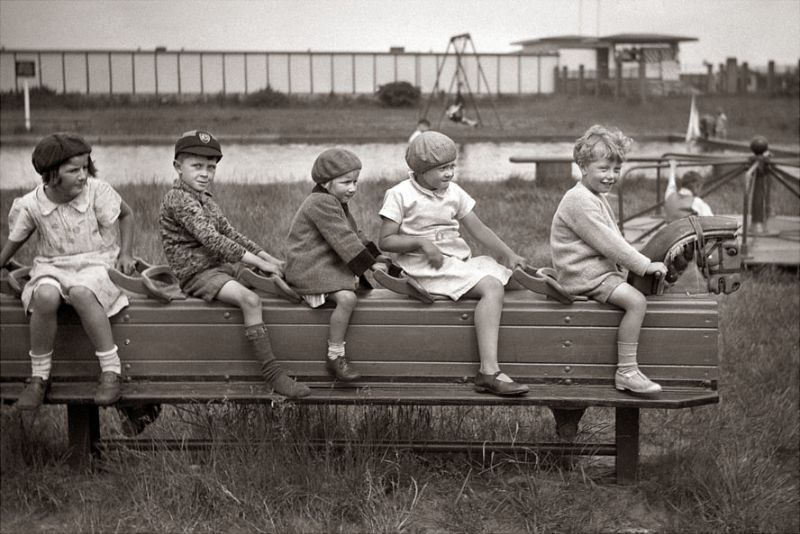 For contemporary children, it may be difficult to imagine kids having fun in the 1950s. Not only were there were no video games, even children’s television programming operated at a bare minimum, with the medium still in its infancy at that time. 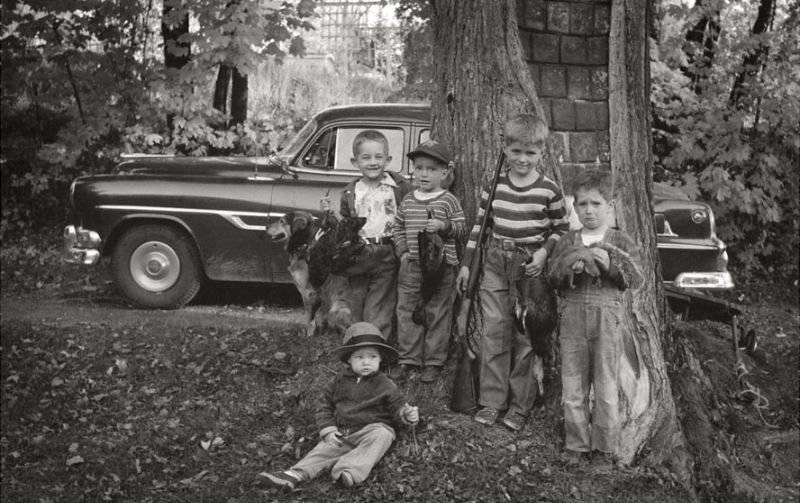 Yet such limitations frequently forced them to spend more time outdoors and to play creatively. This was much safer, as fewer people owned cars and there was far less traffic. Children also played different types of games, with more simple toys. Instead of computer games, they had footballs, hula hoops, skipping ropes and cards. 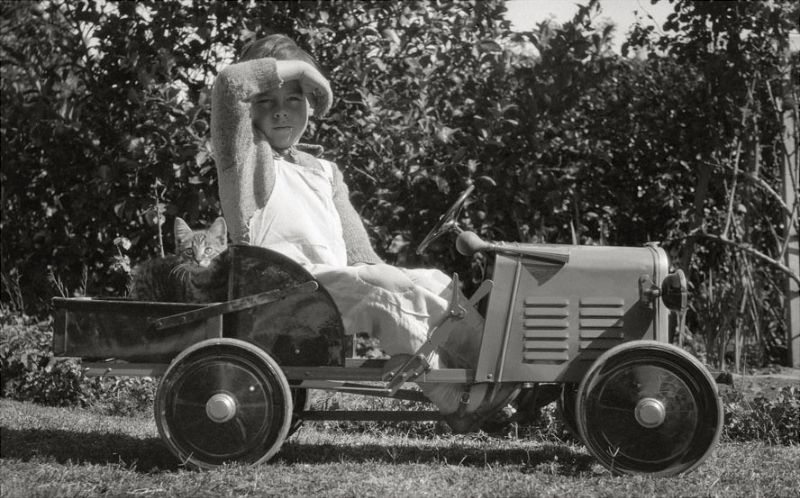 Children in the 1950s had very different lives to young people today. Most left school much earlier, with many starting work at 14, and far fewer people had the chance to go on to further education.

These amazing photos from Steve Given show what children used to do for fun during the 1950s. 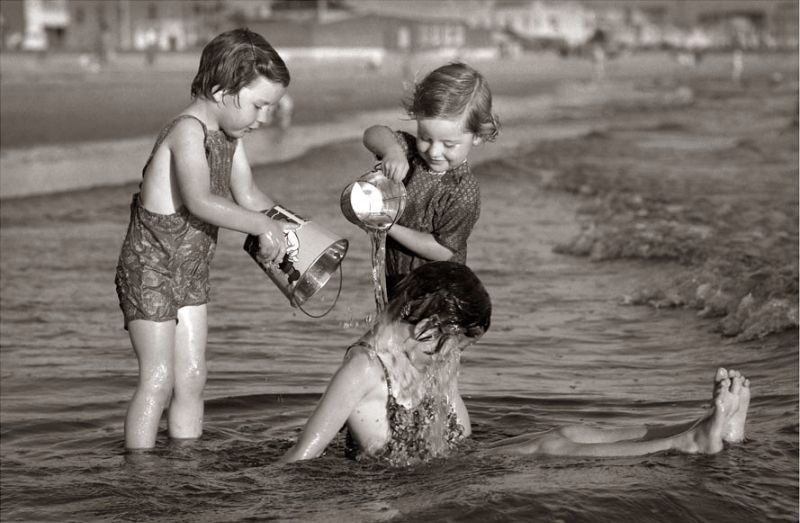 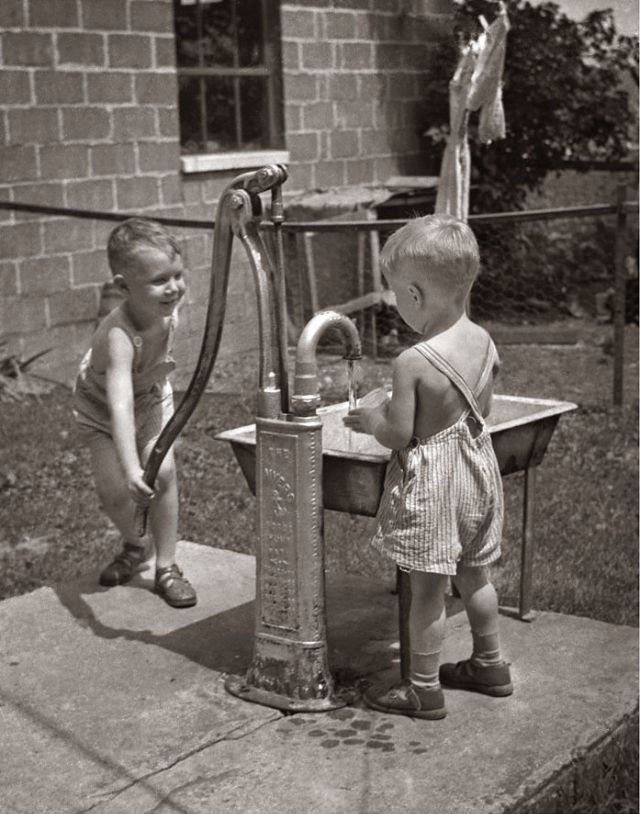 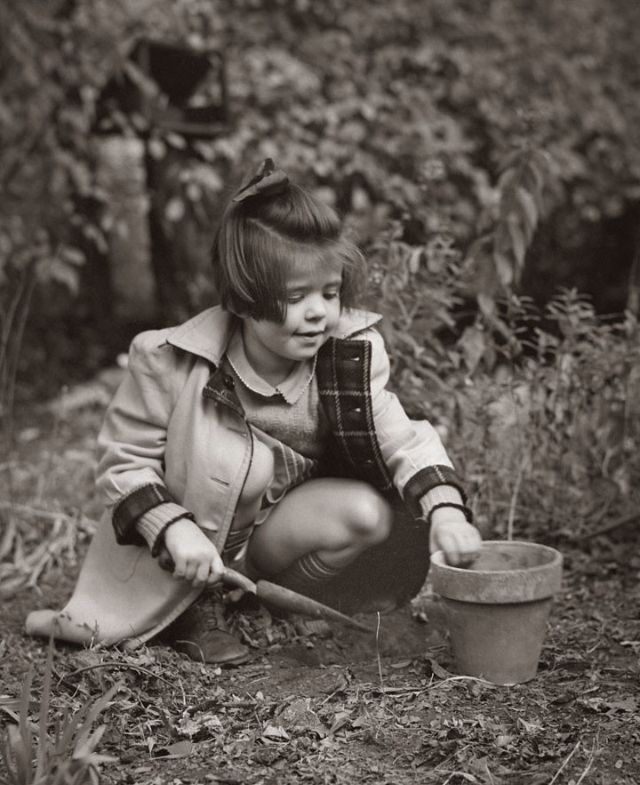 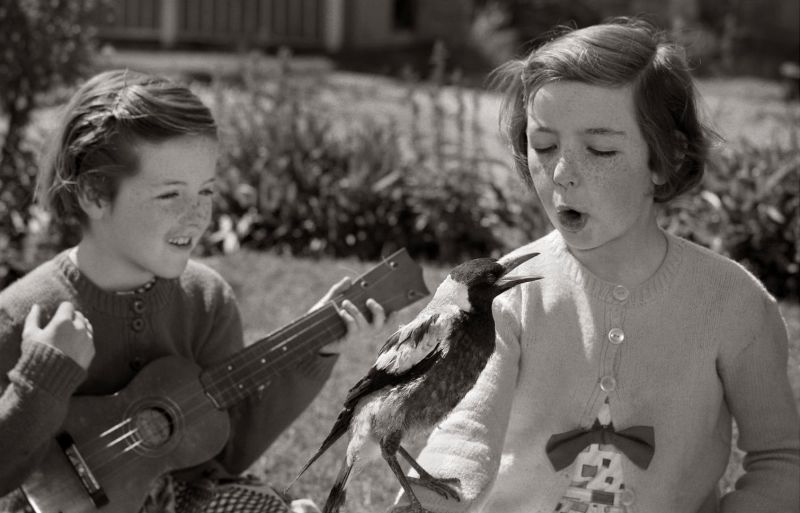 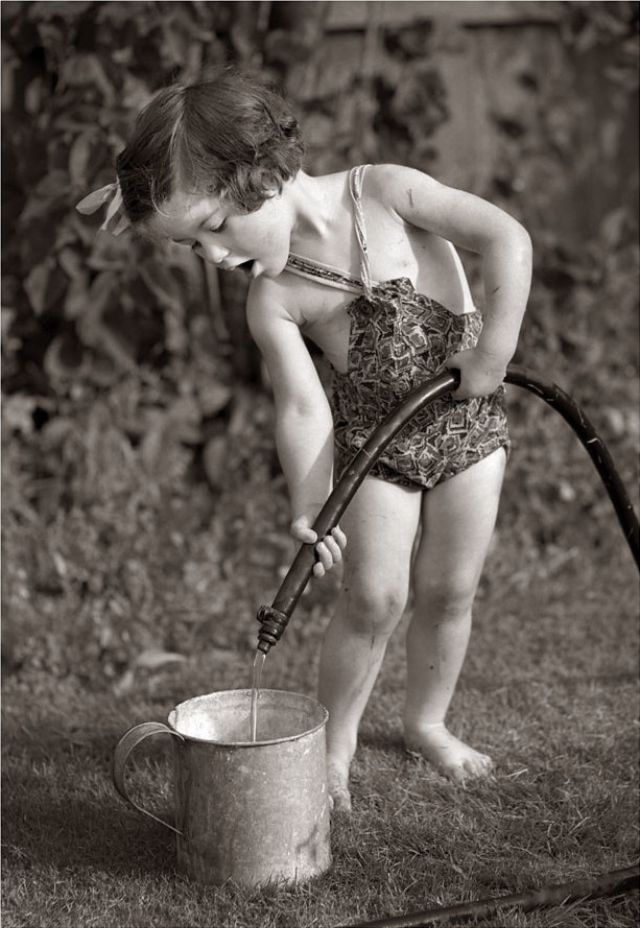 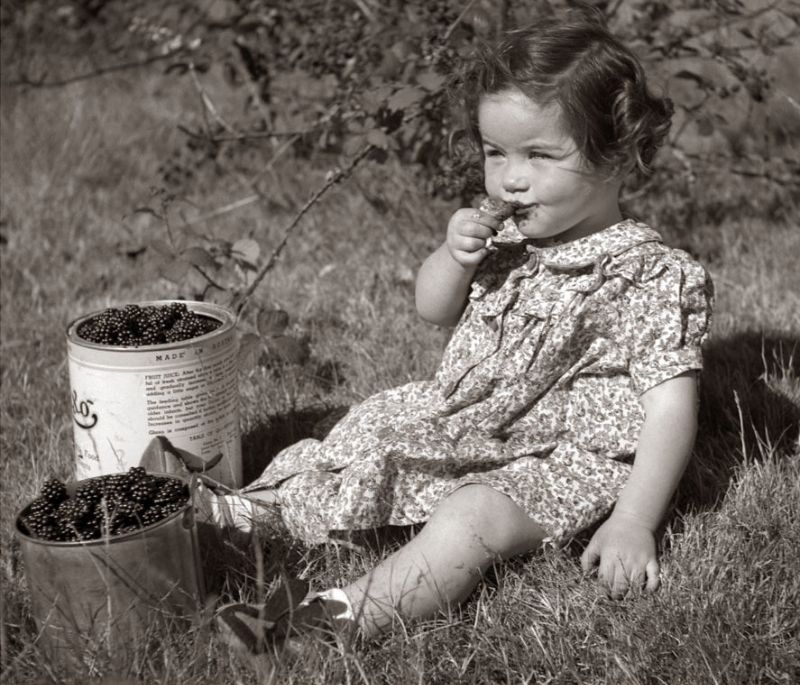 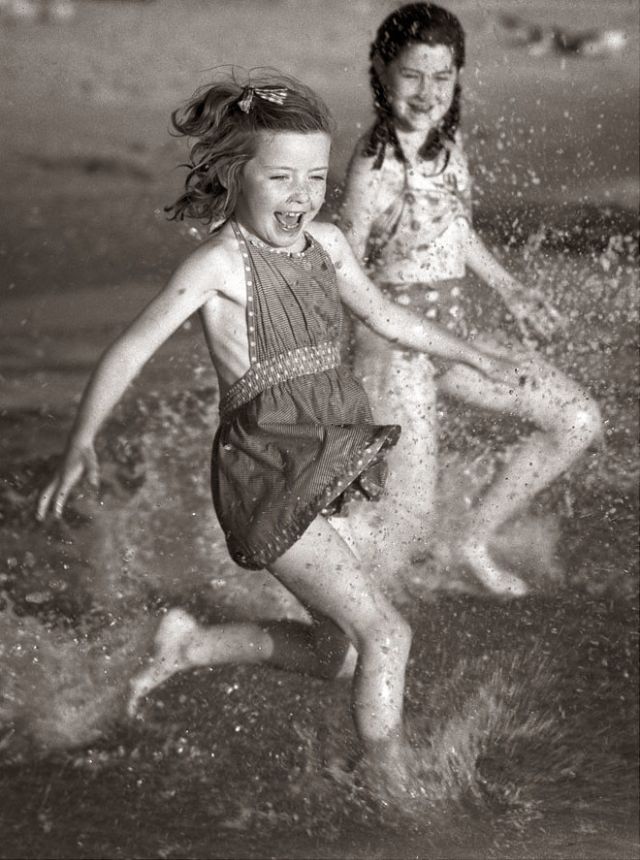 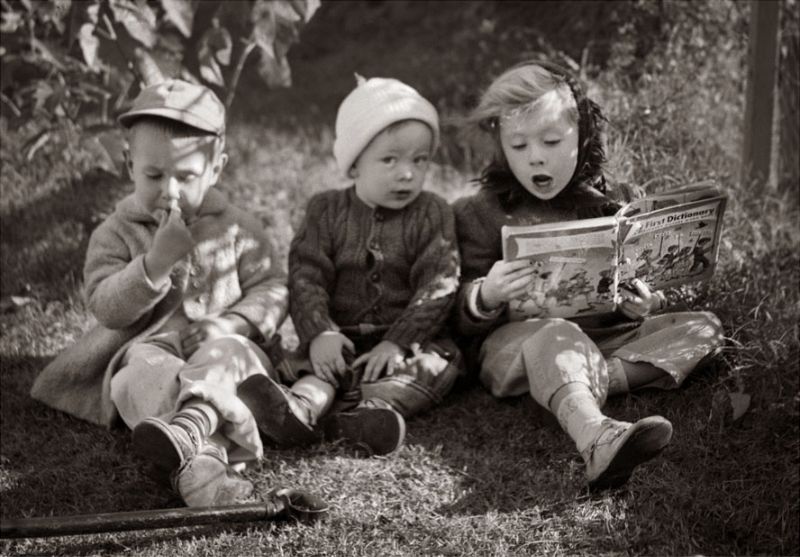 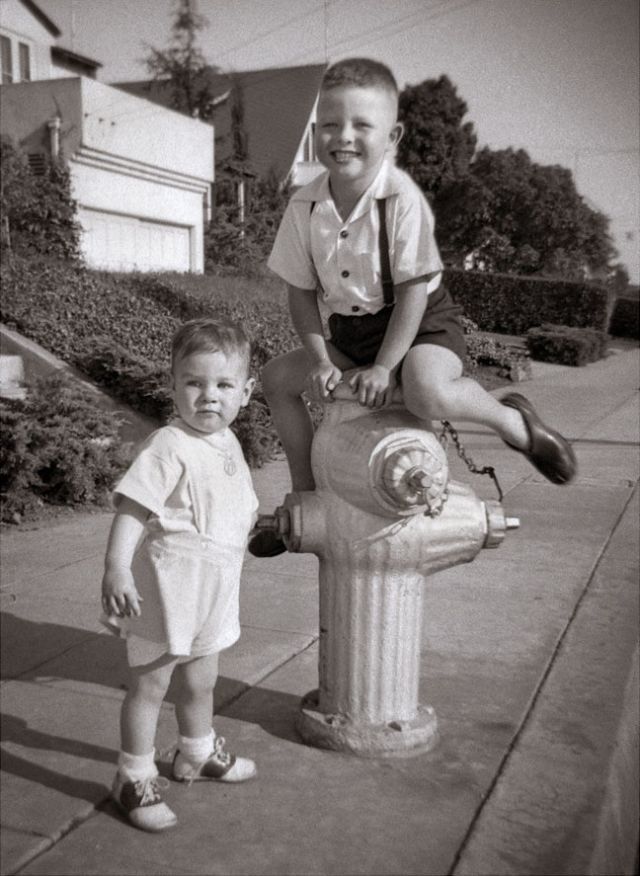 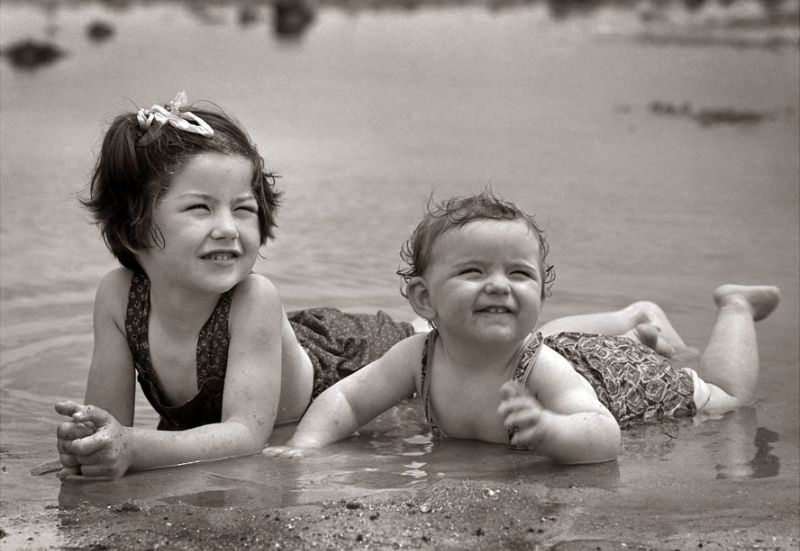 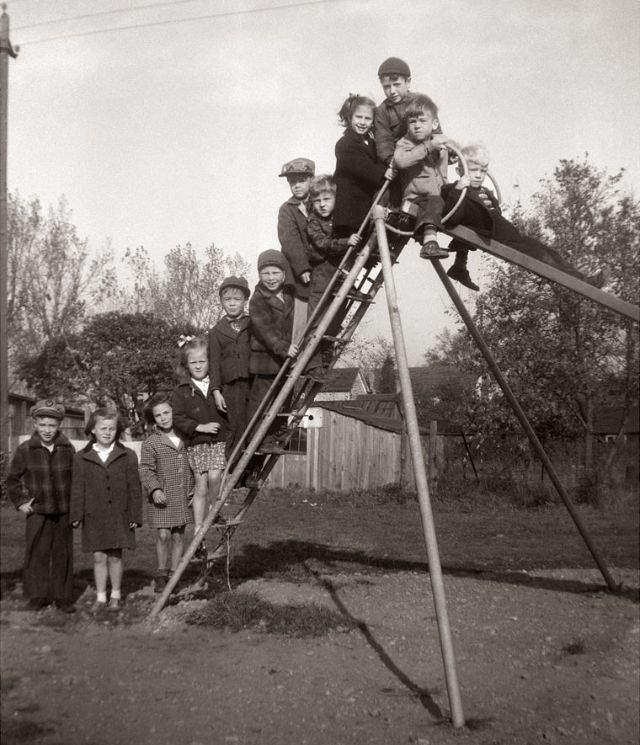 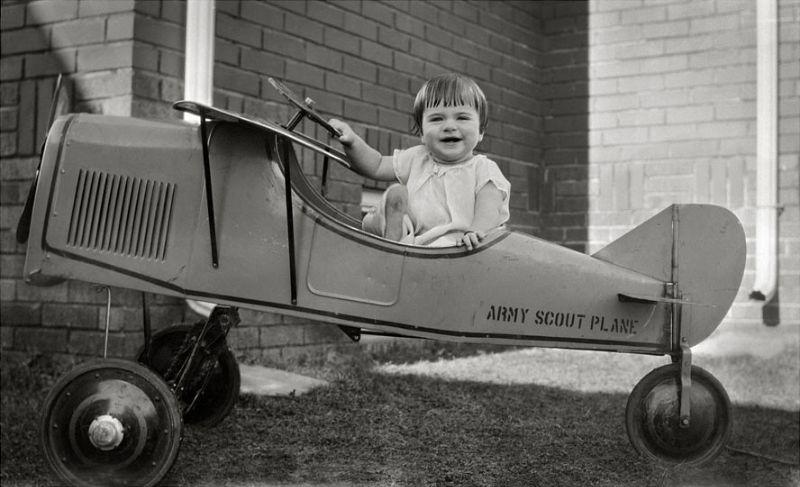 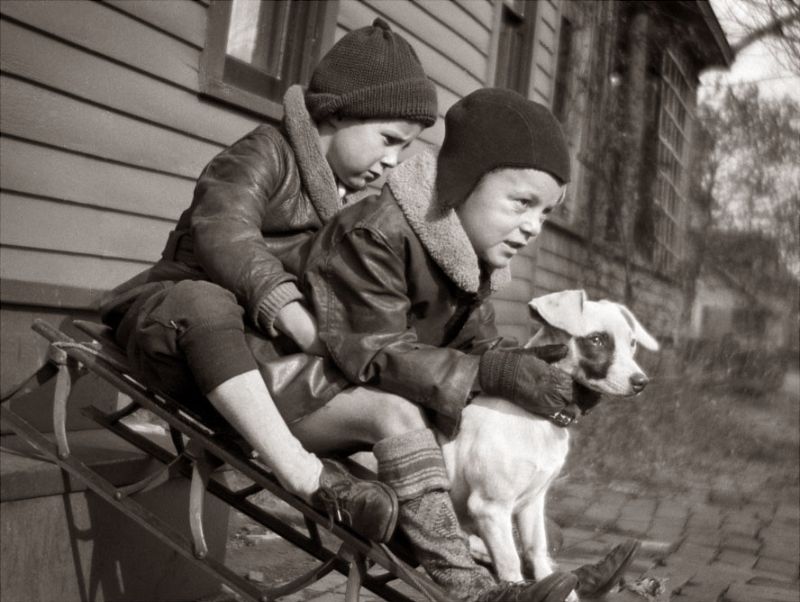 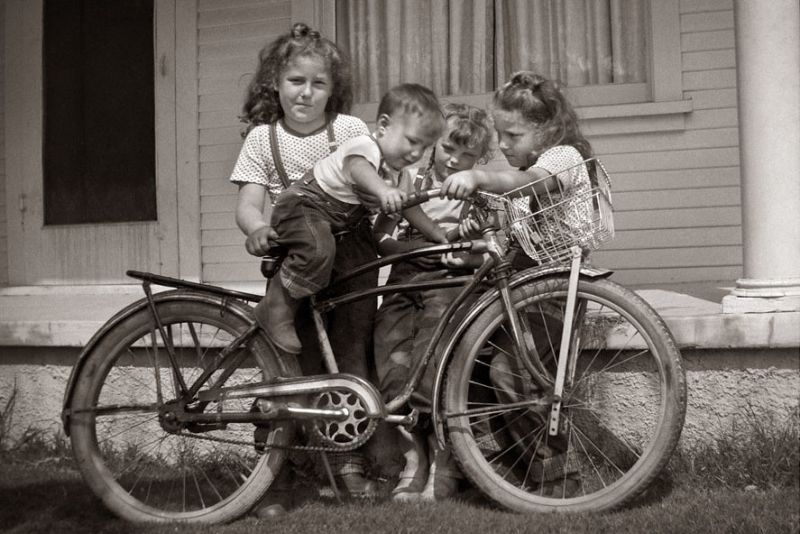 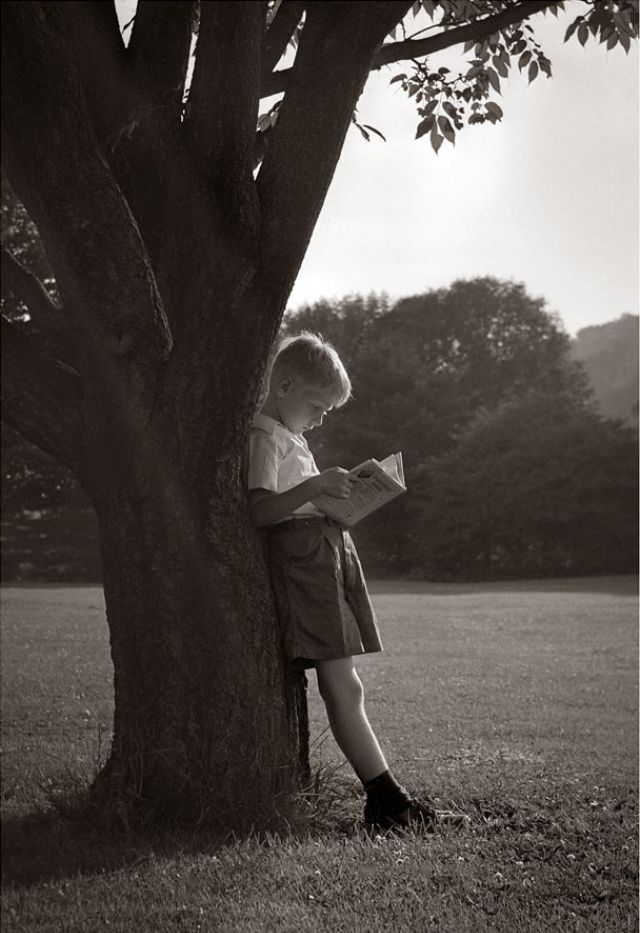 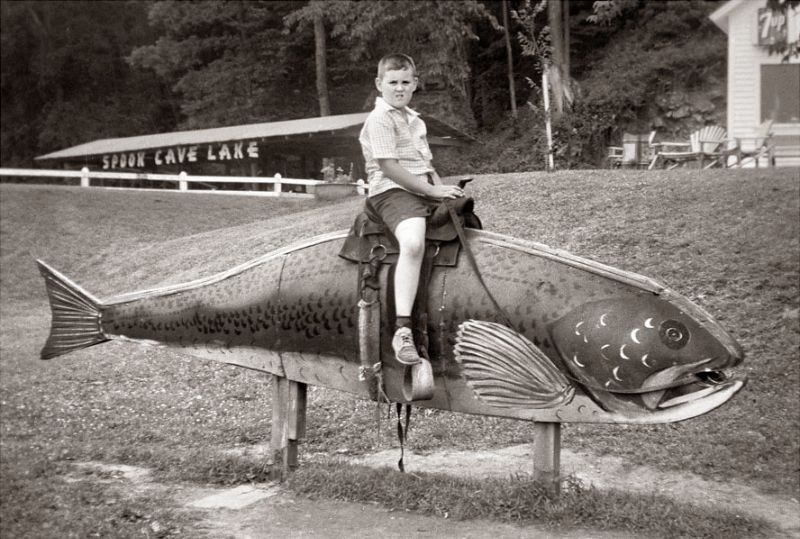 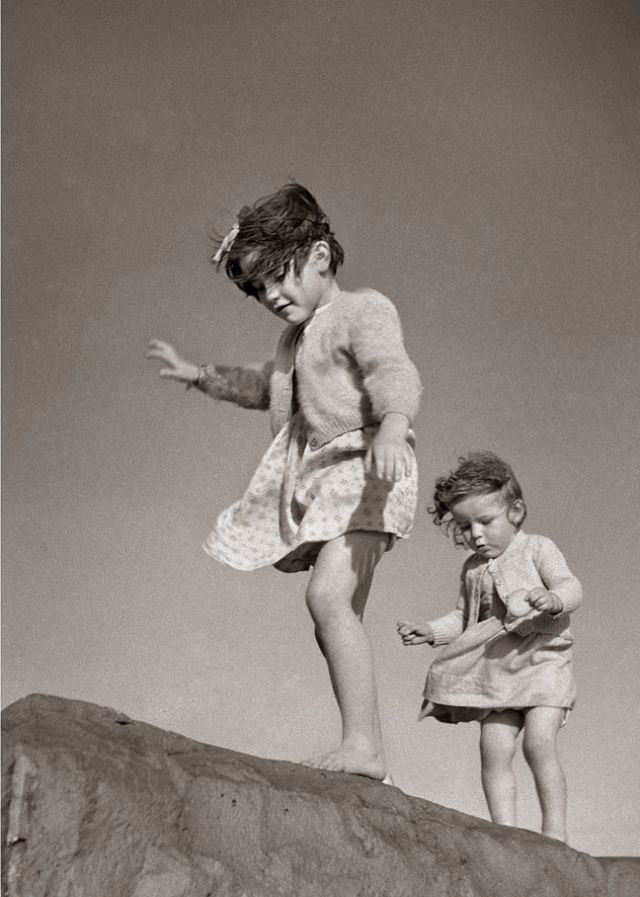 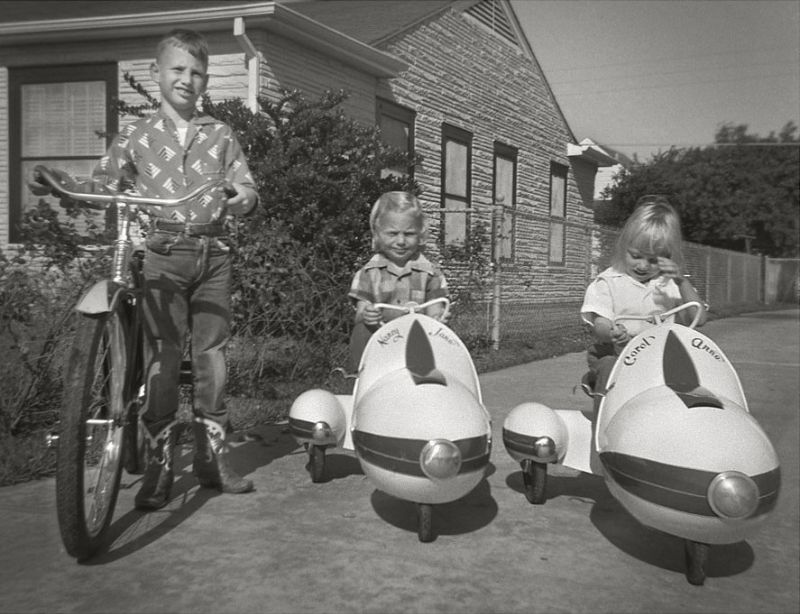 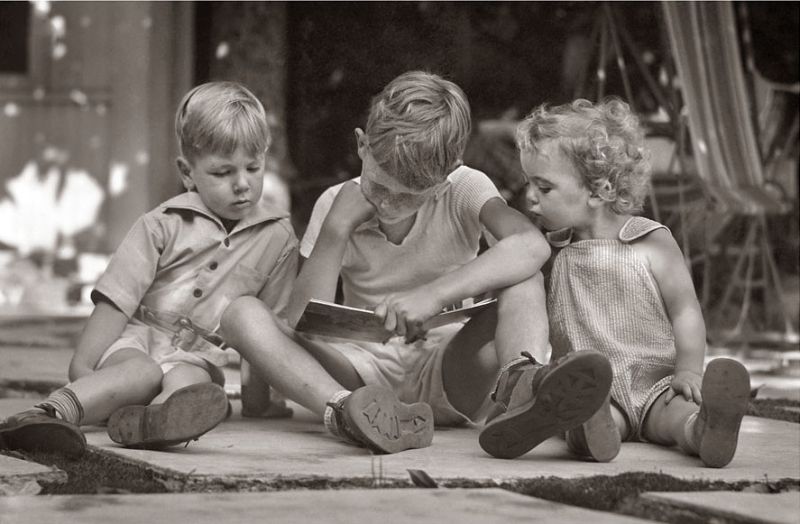 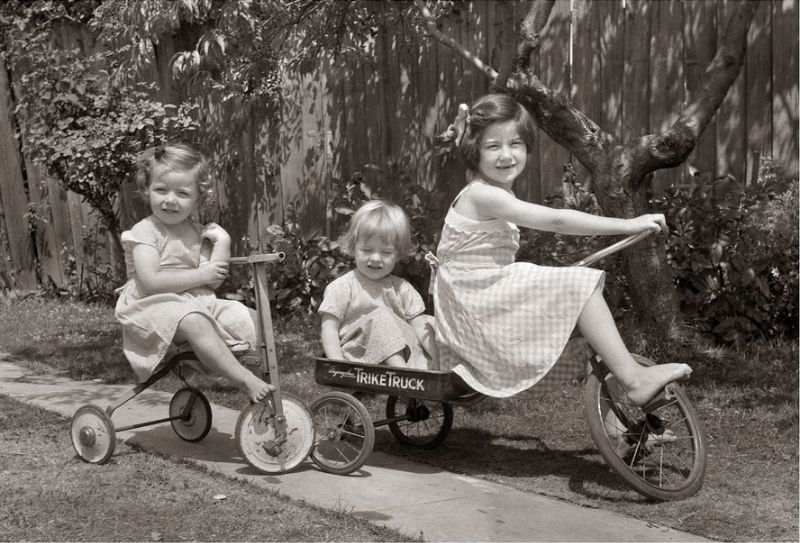 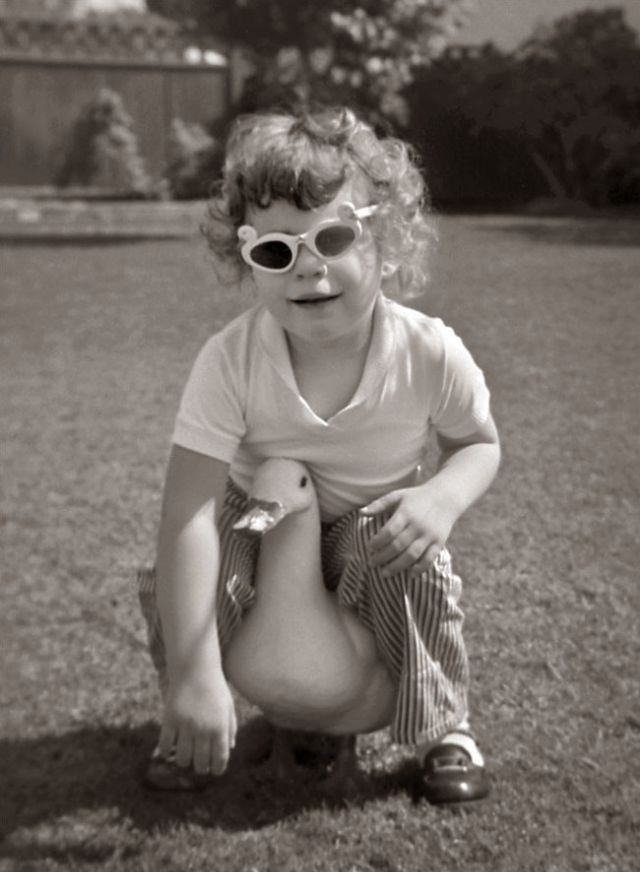 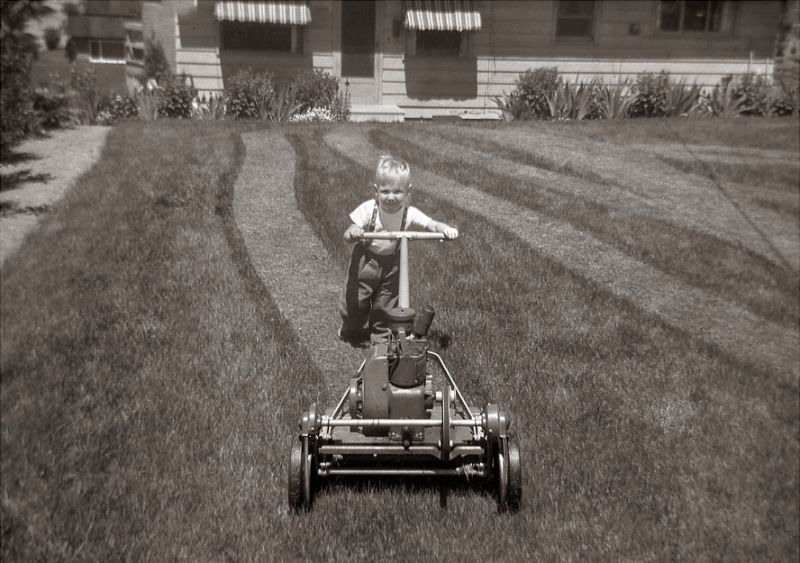 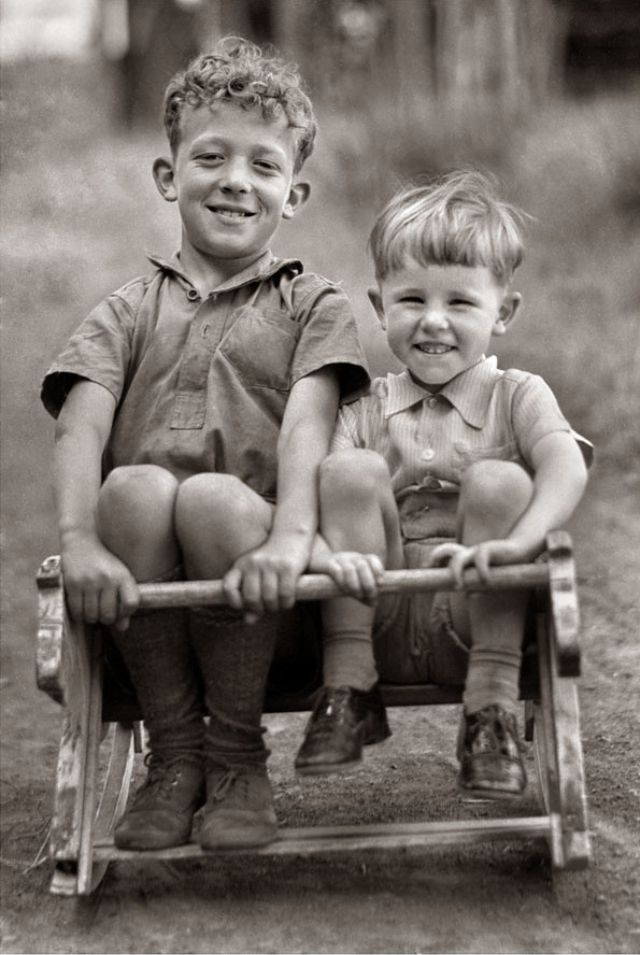 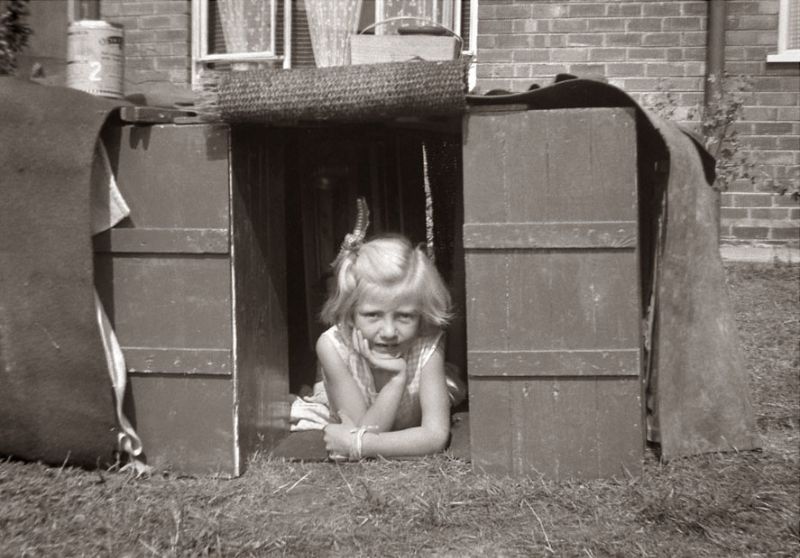 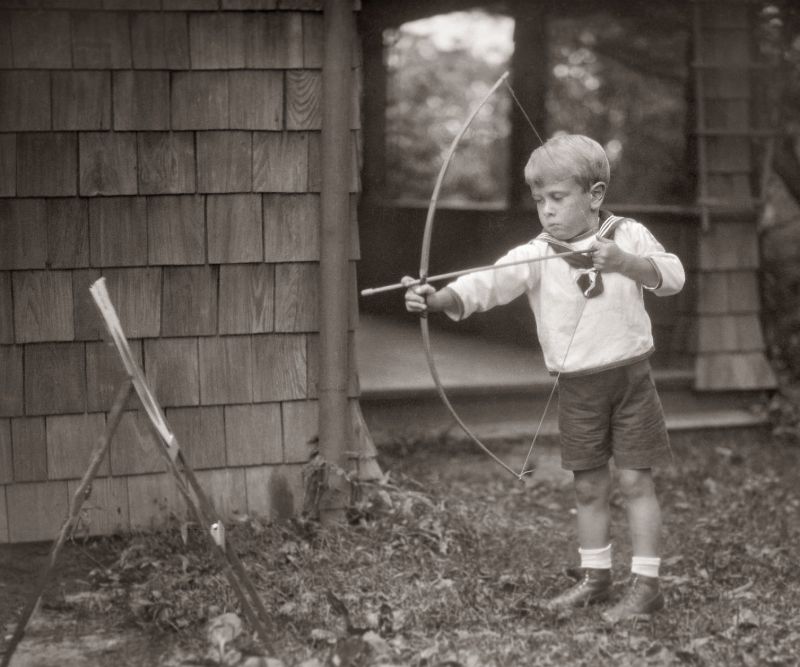 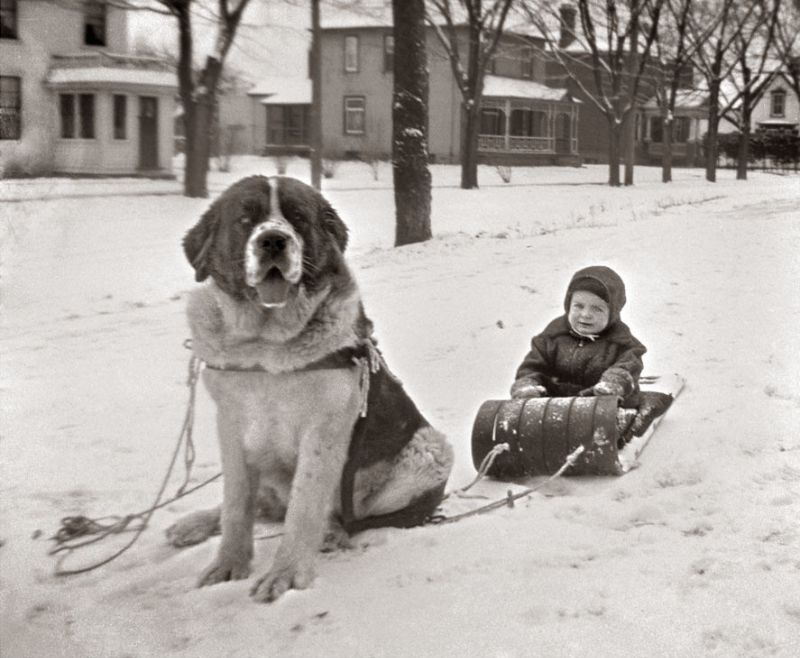 This Man Turned Characters Of Popular Series Into Kids by Using Midjourney Neural Network
Photographer Showing The Reality Of Ukrainian Children And Women Who Have Escaped From War To Poland
Cheerful Photos of Teenage Girls in the 1940s
This Man Took A Photo Every Year With His Son For 30 Years
Lithuanian Photographer Took A Pictures Of The Most Colorful Old Garage Doors In Her Country
Guinness World Records 2016 In Pictures
'This Is Mars': A US Satellite Took These Stunning Black-And-White Photos Of Planet Mars
Vintage Photos Capture People Wearing Masks During the Great Smog in the 1950s
Auto Mechanics Strike A Pose With Hilarious Renaissance-Style Paintings
Photographer Capture’s Kawau Birds Perched On Electric Wires In Tokyo
BMW Isetta: The Iconic Miniature Bubble Car Of Automotive History
Japanese Harry Potter Flies Around The World's Most Iconic Landmarks On A Broomstick
Havana Street Produces 12 Sets of Twins
Paris Just Before WWII: Stunning Photos Capture Daily Life Of The French Capital In The 1930s
The Superb Atmospheric And Poetic Black & White Photo Artworks Of Gabriel Guerrero Caroca
Capturing The Beauty Of The First Day Of Motherhood Through Photo
Above And Beyond: The World's Best Drone Photography 2016 Winners
Under the Surface: Mysterious and Magical Underwater Photography by Lexi Laine
Striking Drone Photography By Martin Sanchez
The United Kingdom’s Royal Mail Issues Postage Stamps Celebrating Classic British Video Games
Photos of Mark Frechette and Daria Halprin During the Filming of ‘Zabriskie Point’, 1970
What Media Can Do With Our Minds And The Truth
Dream World: Revisiting the Surreal Urban Landscapes of Japan by Anthony Presley
Breathtaking Wildlife And Landscape Photography By Pepe Soho
1950s, childhood, children, kids, retro, Steve Given

"Birds Of Britain": Photographer John d Green Captured The Beauties Of London In 'Swinging Sixties'
Never Before Seen Photos of Bruce Lee From The Family Archive
"Reality Called. I Hang Up": Hilariously Offensive Greeting Cards by Bluntcard
Serbian Photographer Creates Beautiful Scenes Of ‘Slavic Mythology’ Tales That Will Blow You Away
Beautiful Redhead Portraits By Vitaliy Zubchevskiy
Star Wars Toy Photography Through The Lens Of A U.S. Marine
Funny Family Photo By Bruce Osborn
No One Knows Who Took These Superb Hand-Colored Albumen Prints Of Japan In The 1890s
Photographer Teemu Jarvinen Captures The Night Around Asia And The World
This Guy Shot 50,000 Pics To Make An 81MP Photo Of The Moon
2007 ‒ 2023 by Design You Trust. Proudly hosted by WebHostingBuzz.
Privacy Policy · Terms of Service · Content Removal Policy ❤️ 🇺🇦