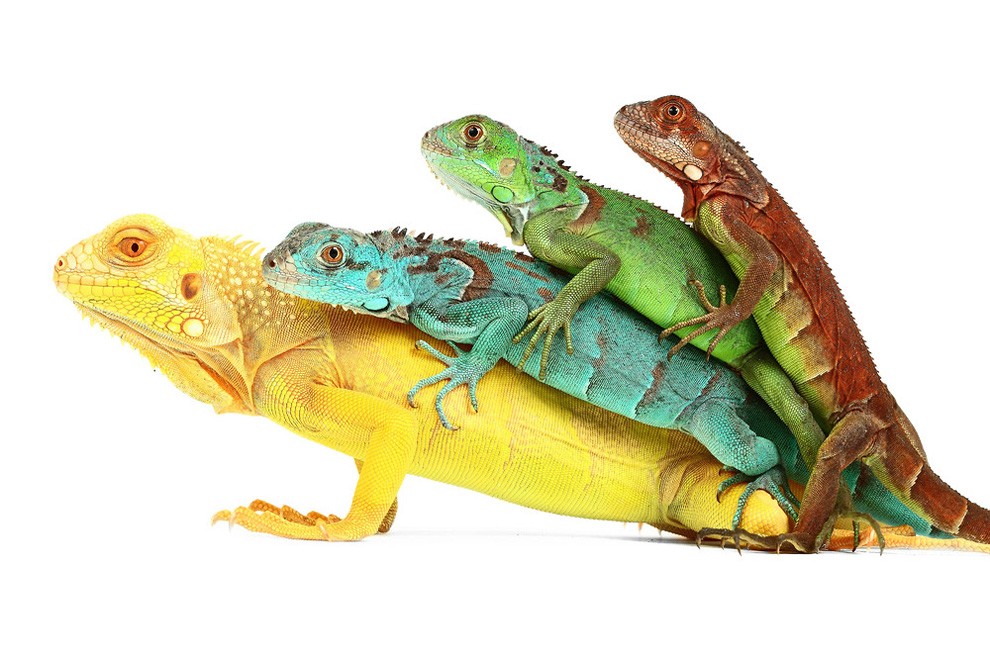 Most probably wouldnt think of snakes, spiders and lizards as beautiful animals – but these photographs could change some minds. The images show the reptiles seemingly playful sides, from a gleeful looking Budgetts frog, a cheeky leopard sticking out its tongue at the camera and a stack of four colourful iguanas. Contrasted against a white background and shot with a Canon EOS 5D Mark 2 and macro lens, photographer Mickael Leger really made sure they could be seen in all their glory. The photographer and Zookeeper, 28, from Dammarie-les-Lys, France has always had a passion for these less-favoured, but actually incredible intelligent and interesting, animals and wants other people to change their minds. Here: Iguanas. 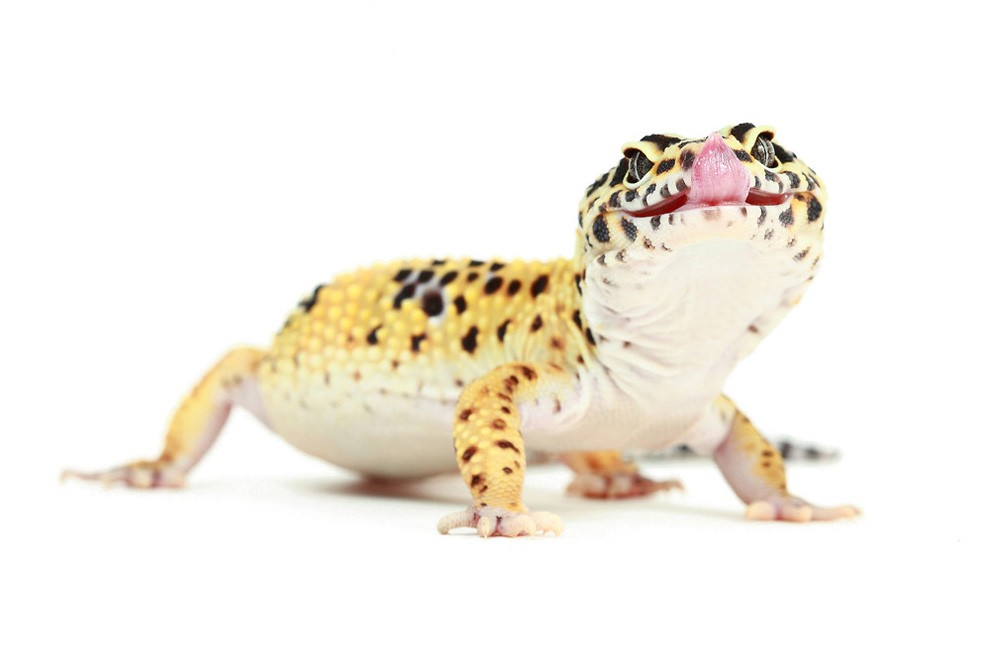 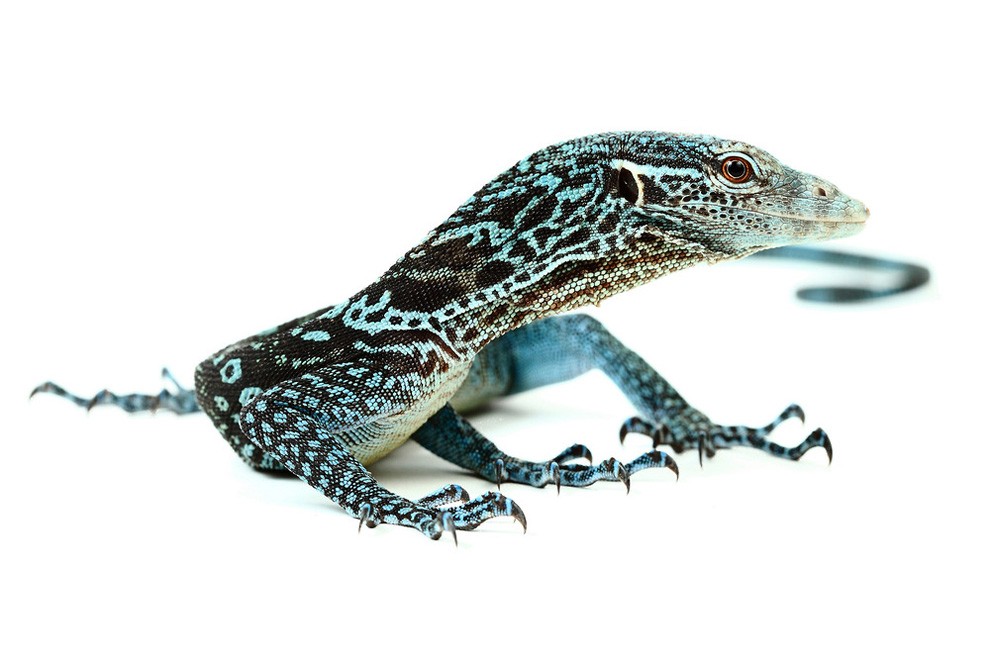 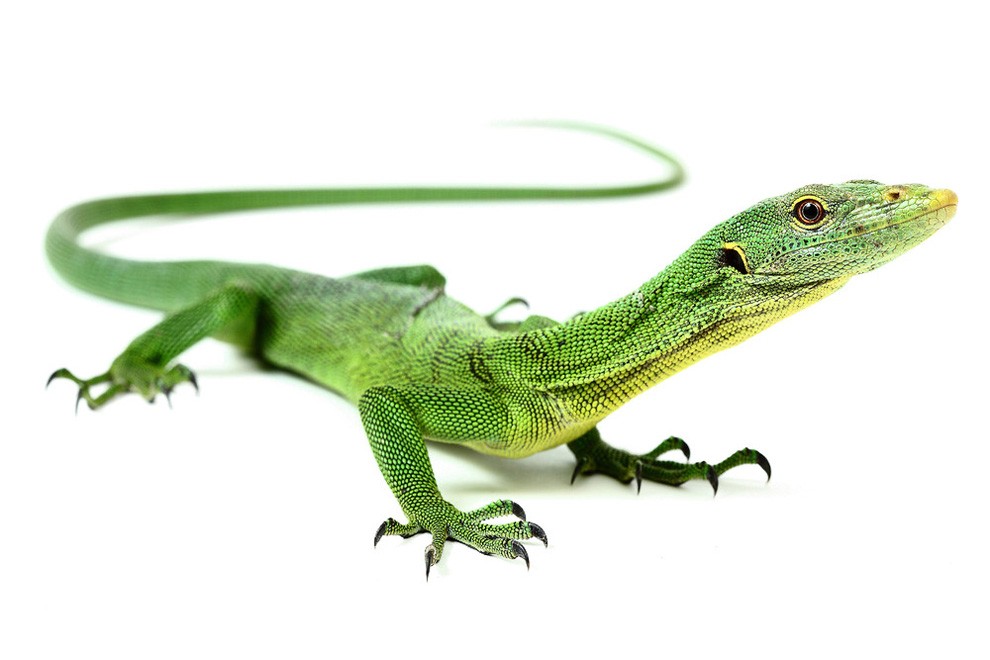 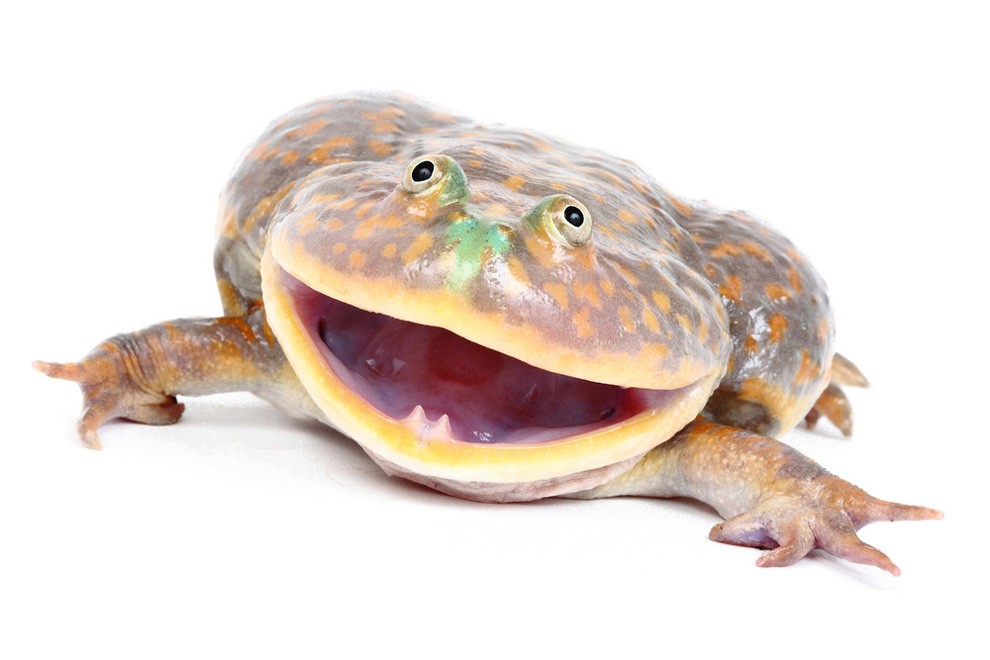 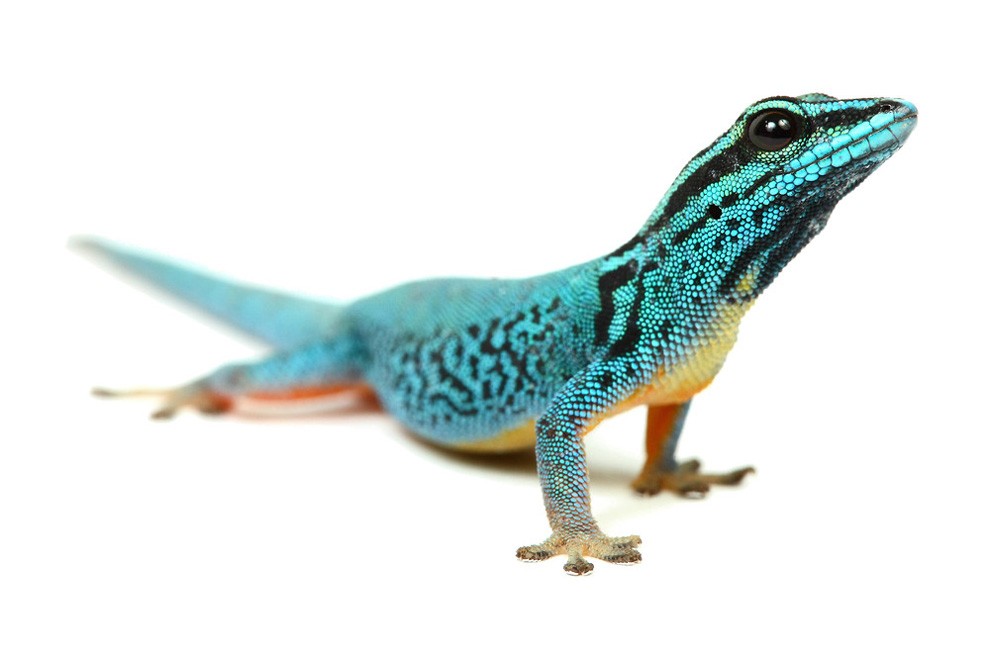 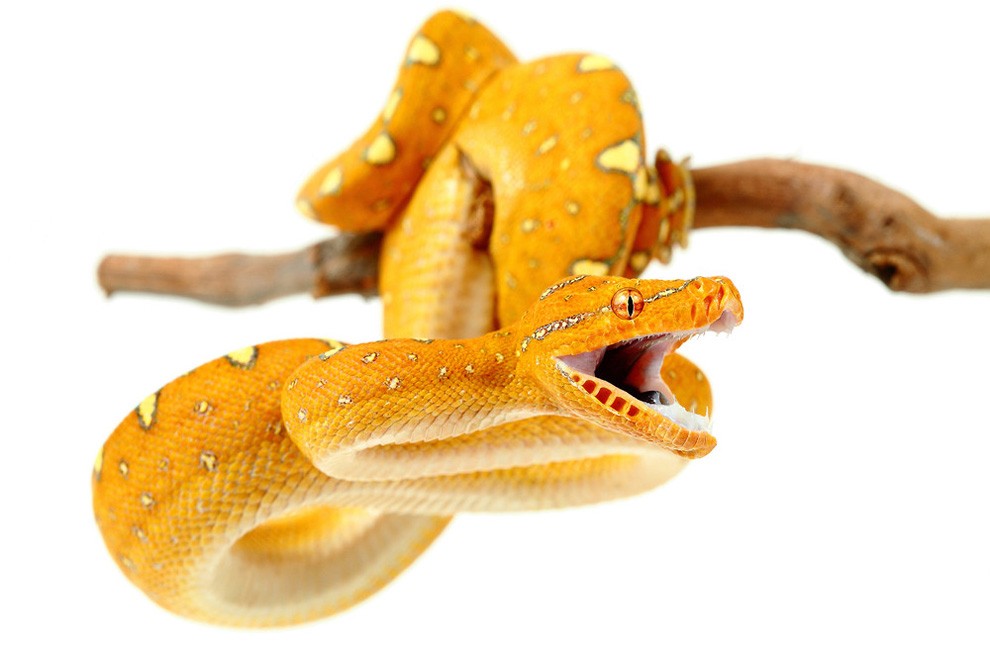 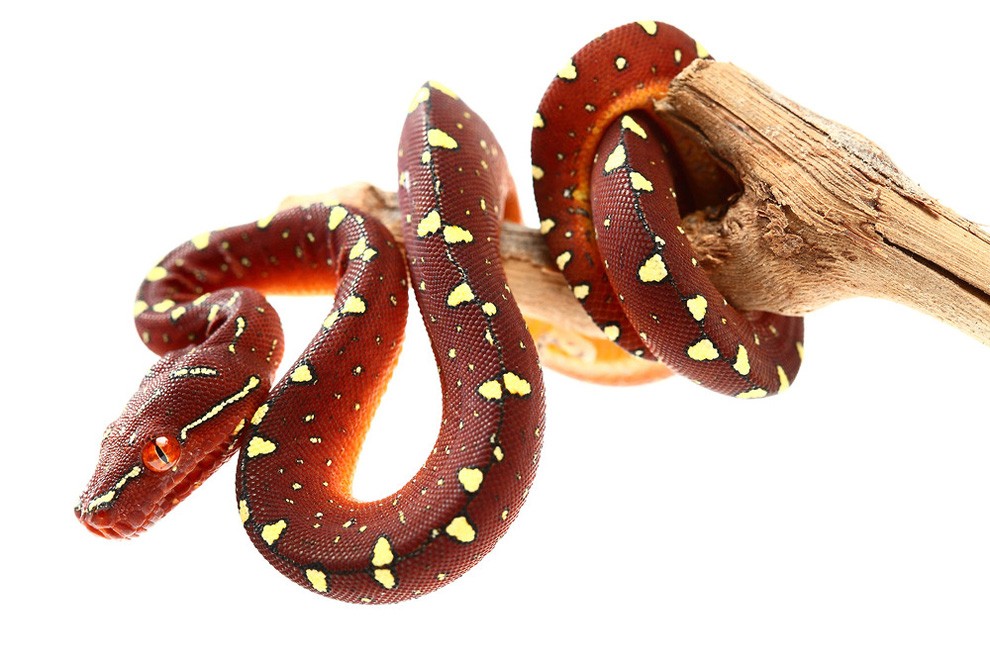 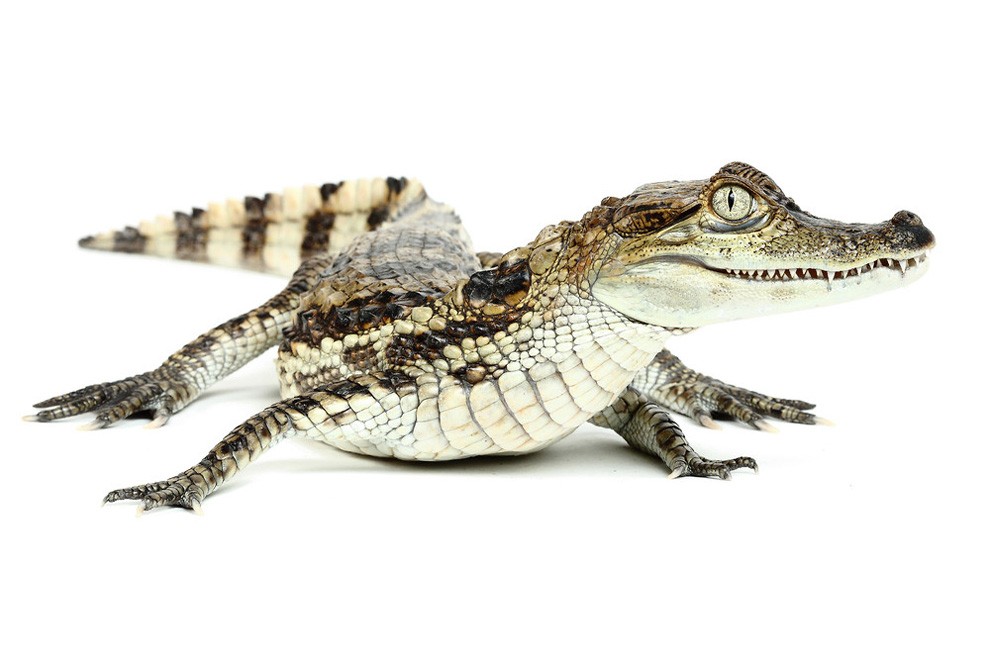 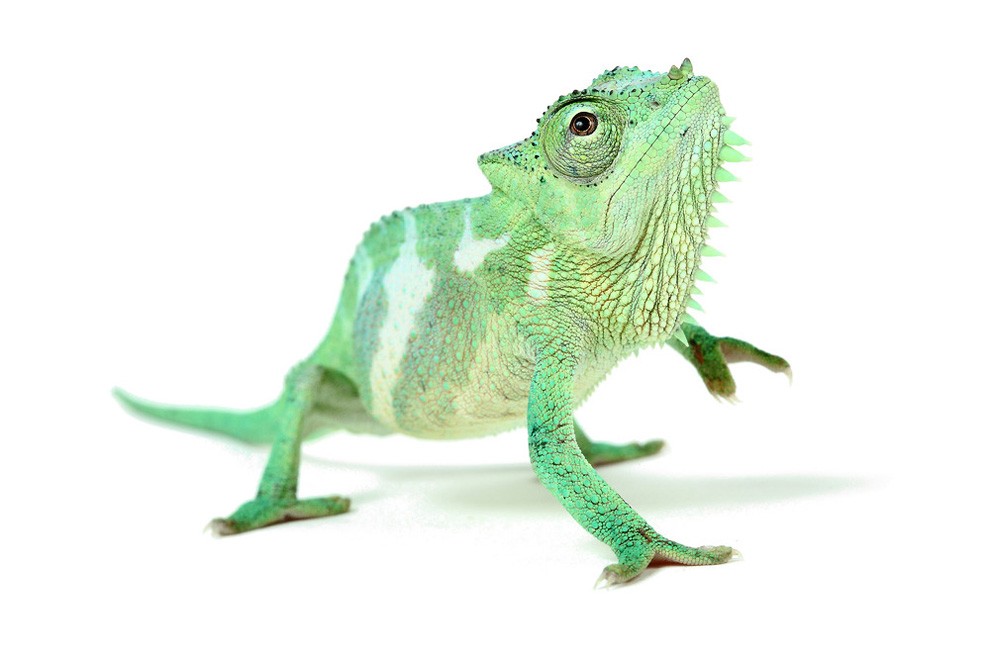 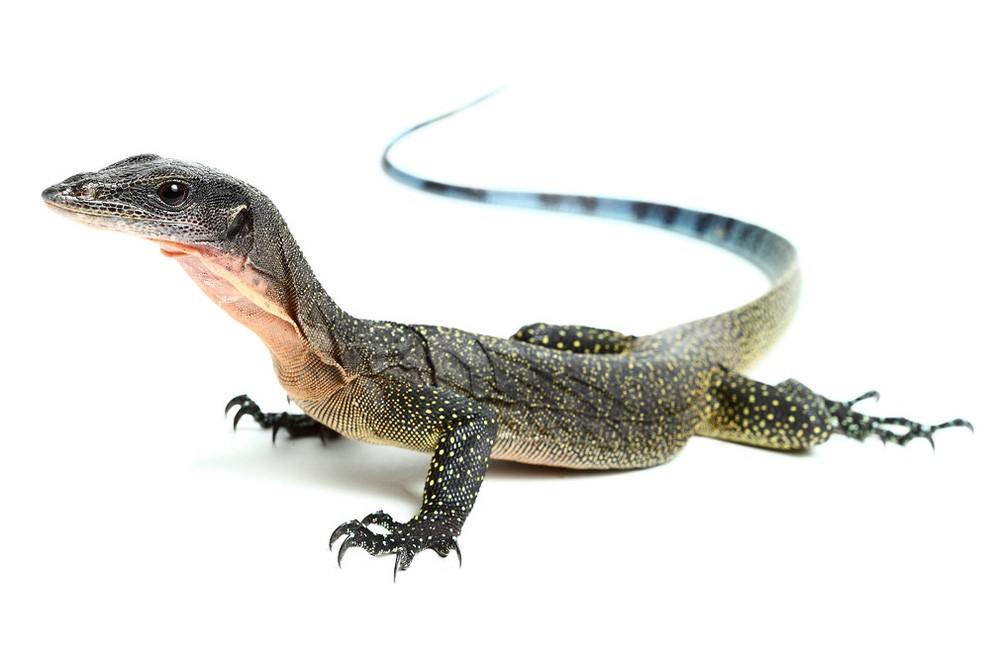 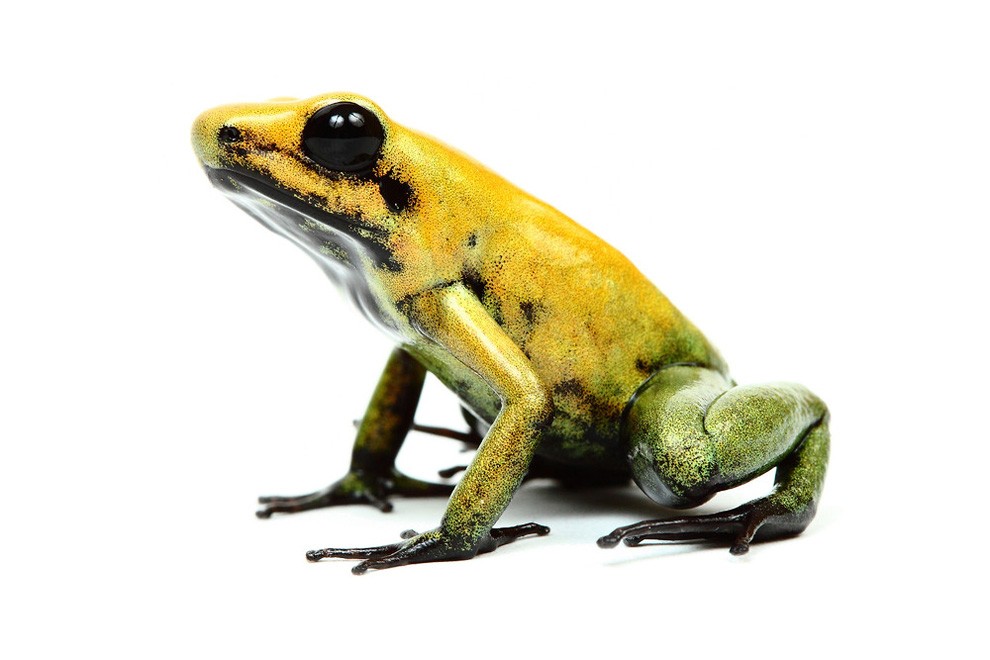 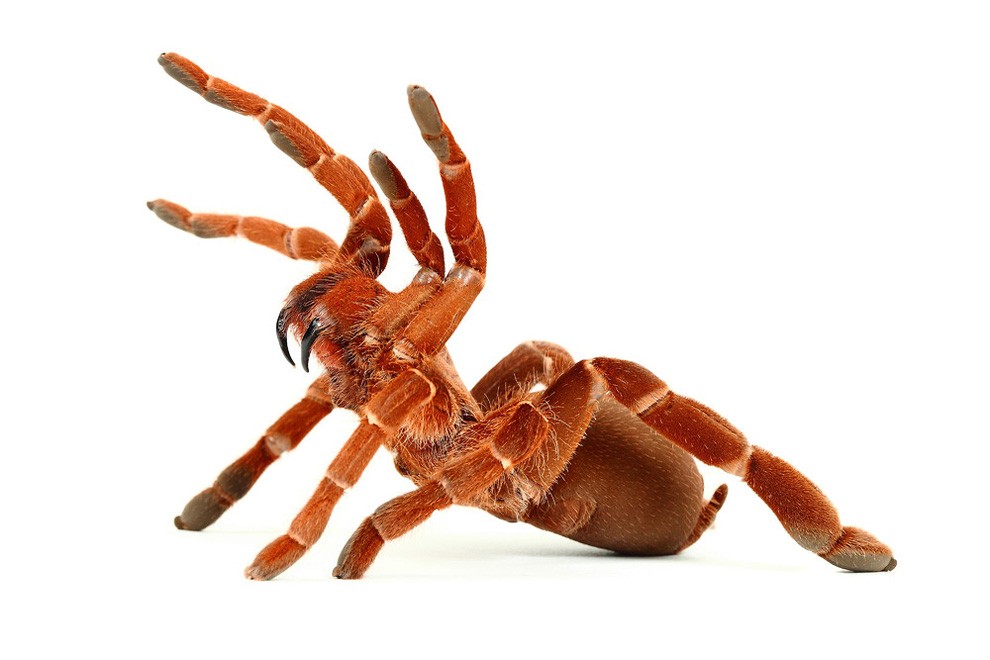 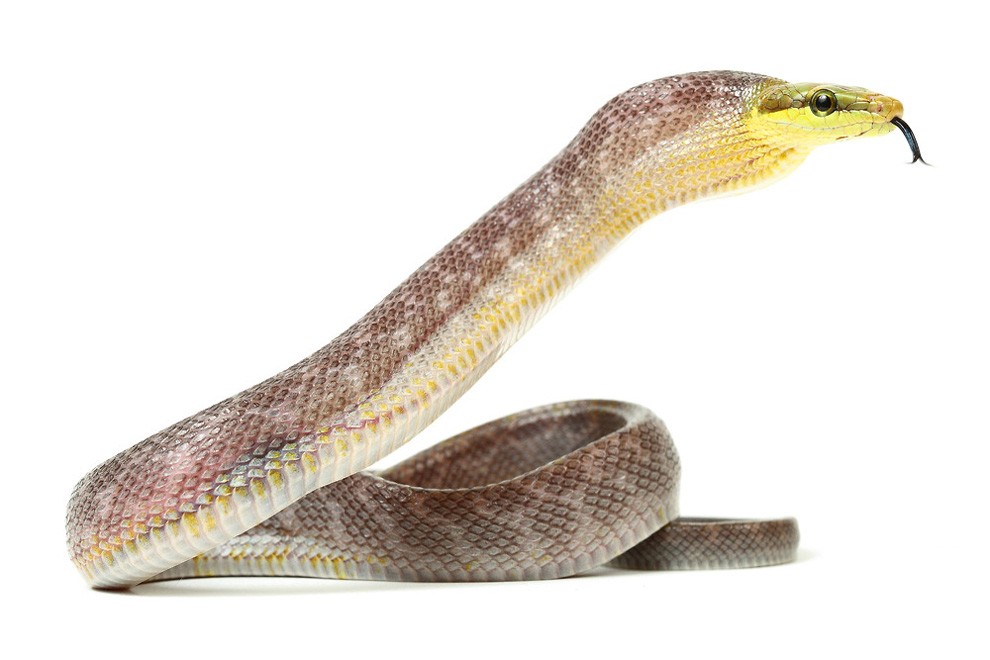 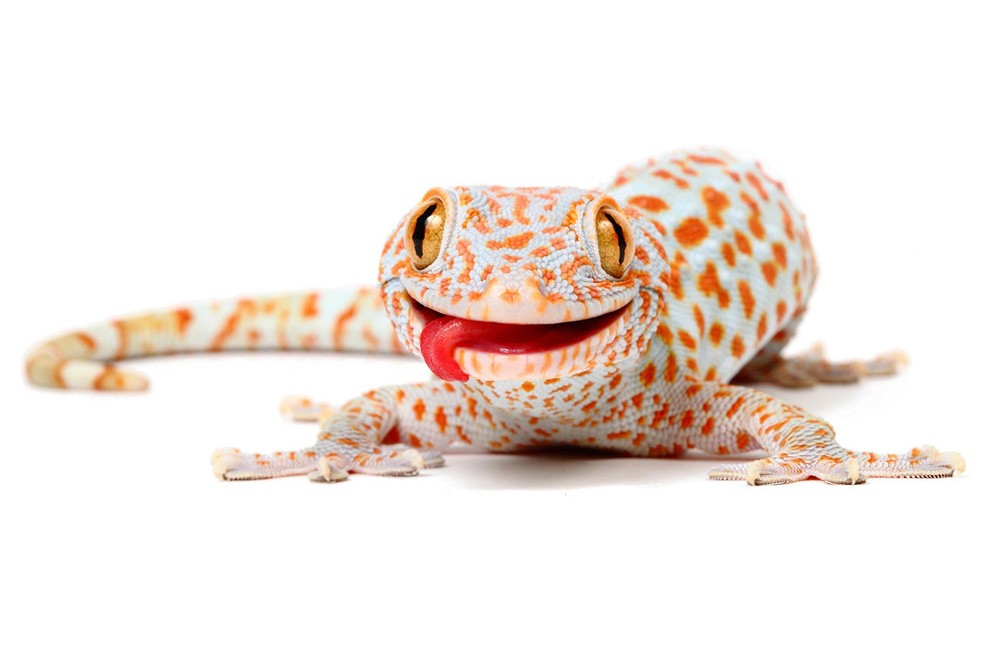 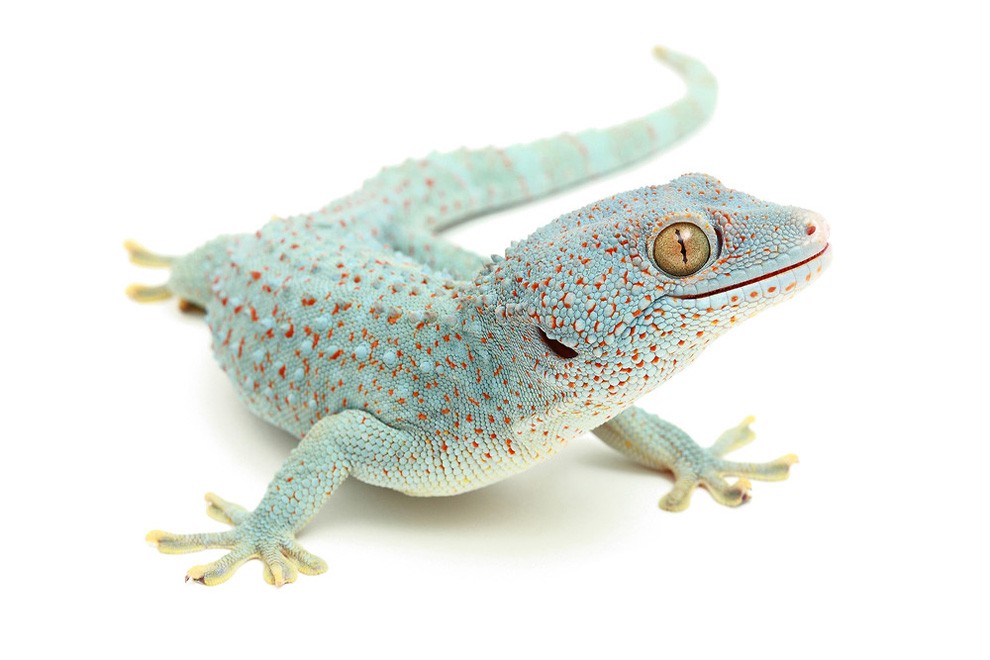 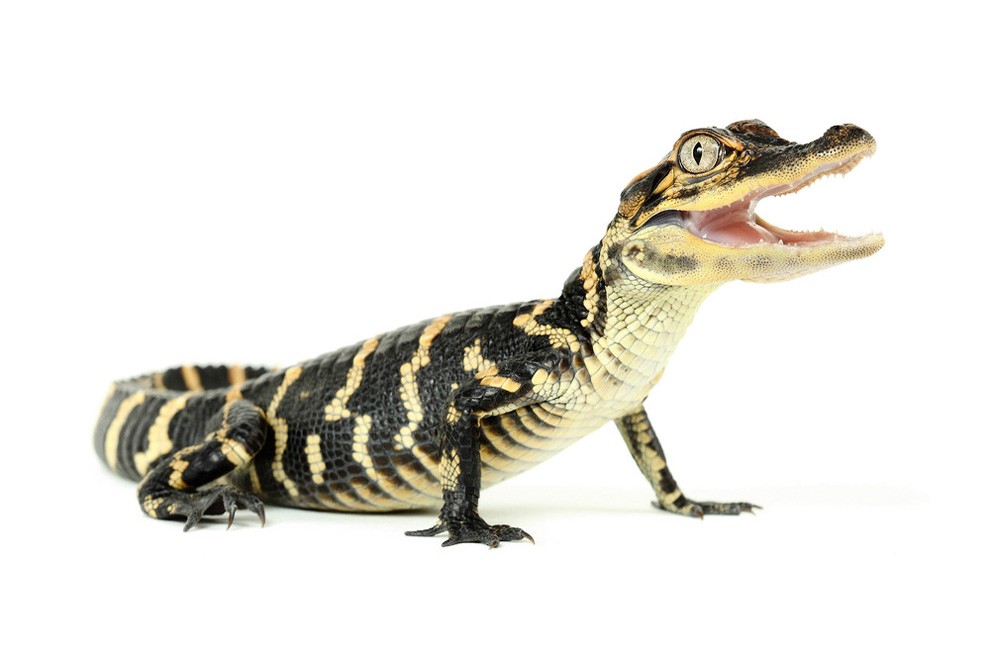 A Drunk Mountain Gorilla
Cute Illustrations Of Animals Saying Very Depressing Things
These Grey Whale Calves Love Posing For Their Close Ups As They Go Oh-So Close To Tourists
Uggie the Dog Leaves Paw Prints in Hollywood, Bids Goodbye to Acting
Street Photographer Travels The World Portraying Very Different Personalities Of Dogs
The Happiest Tail-Waggers: Adorable Dogs And Puppies Enjoying Nature
Taiwanese Shop Owner Installed A Glass Ceiling For His Cats And Now They Won’t Stop Staring At Him
Venezuela's Beloved Macaws
2020 Pooping Dogs Calendar Is Here
Photographer Takes Portraits of Black Shelter Cats Who Are Often the Last to Be Adopted
Advertisements of Sea Shepherd Organization
The Quiet Of The Coronavirus Lockdown In Israel Has Cleared The Way For Packs Of Jackals To Take Over Park In The Heart Of Tel Aviv
Monty the Cat Without a Nasal Bone
Rescued Deer Becomes A Local Celebrity In Norway
Japanese Food Stall Staffed By An Adorable Shiba-Inu Dog
Bear Smells Brownies — And Does Whatever It Takes To Get Some
That Moment When Your Dog Has So Much Fur That You Can Practice Braiding With His Tail
Nubian Ibex Make the Most of Lockdown in Israel
12 Hilariously Honest Dog Breed Slogans
2015 World's Ugliest Dog Contest
Amazing Vintage Photographs Of Cat's Meat Sellers In London In The Early 20th Century
This 'SWAT' Cat Has A Better Apartment Than Most People
The Rehoming and Rehabilitation of Unwanted Dogs and Cats During the Christmas Holiday
Impeccably-Dressed Bunny Models The Tiny Dapper Outfits Made By His Human
January 31 – February 6, 2015: Animals
Cat Fishing: Leopard Gets Covered In Mud Catching Its Fish Supper
Ride Like An Animal While Wearing Ultra-Realistic Animal Ski Mask
Jungle Book Cast Photos Pair Actors With Animals
This Couple Took An Amazing Newborn Photoshoot… With Their Dog
Photographer Kristýna Kvapilová Captures Beautiful And Magical Portraits Of Dogs
reptiles, white