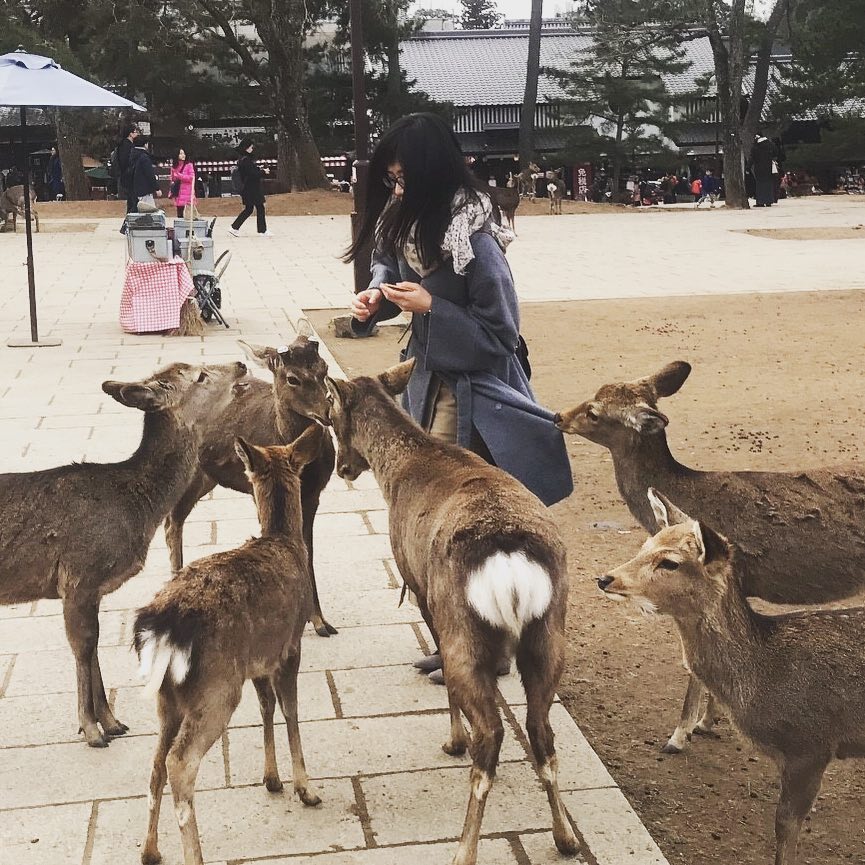 Nara, Japan boasts the world’s largest bronze Buddha statue and the UNESCO World Heritage Site it is enshrined at, Todaiji Temple, but tourists may be equally enamored by the famous free-roaming deer that reside in the nearby Nara Park. At least 1,500 deer roam around the park, and have become the symbolic animal of the surrounding area (sometimes even regarded as messengers of Shinto deities). 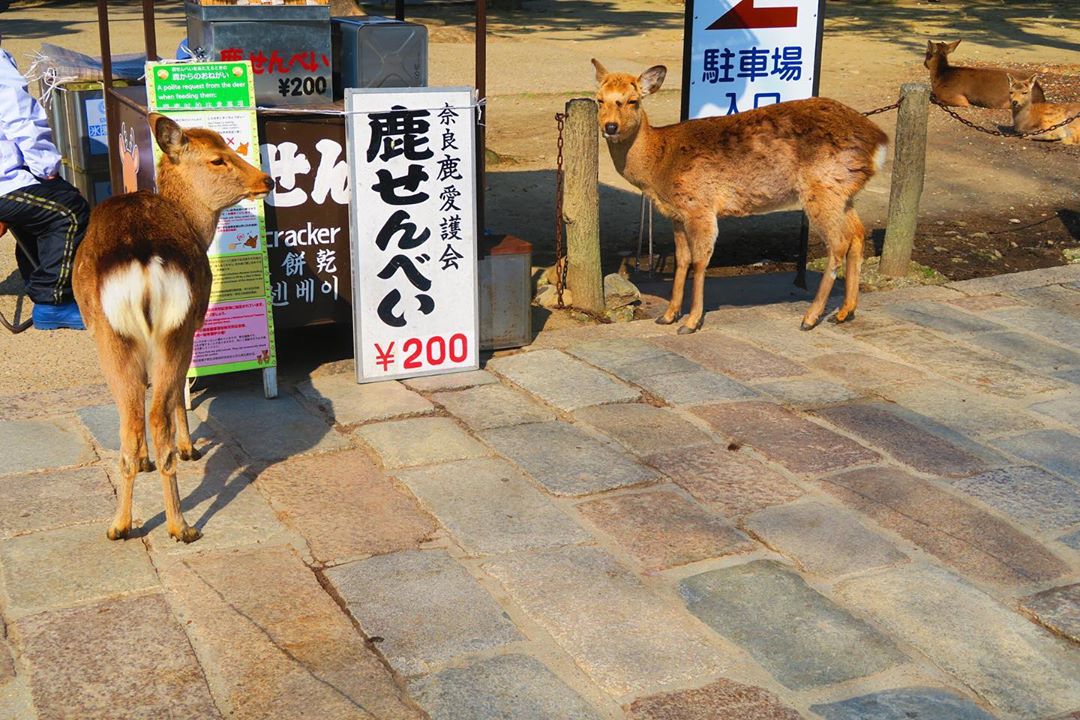 While exploring the park or on their way to Todaiji Temple, many tourists purchase shika senbei (deer crackers) to feed the deer and get attention. Although many who have visited the park will readily inform you that you don’t need to buy them in order to be approached for food by the deer. 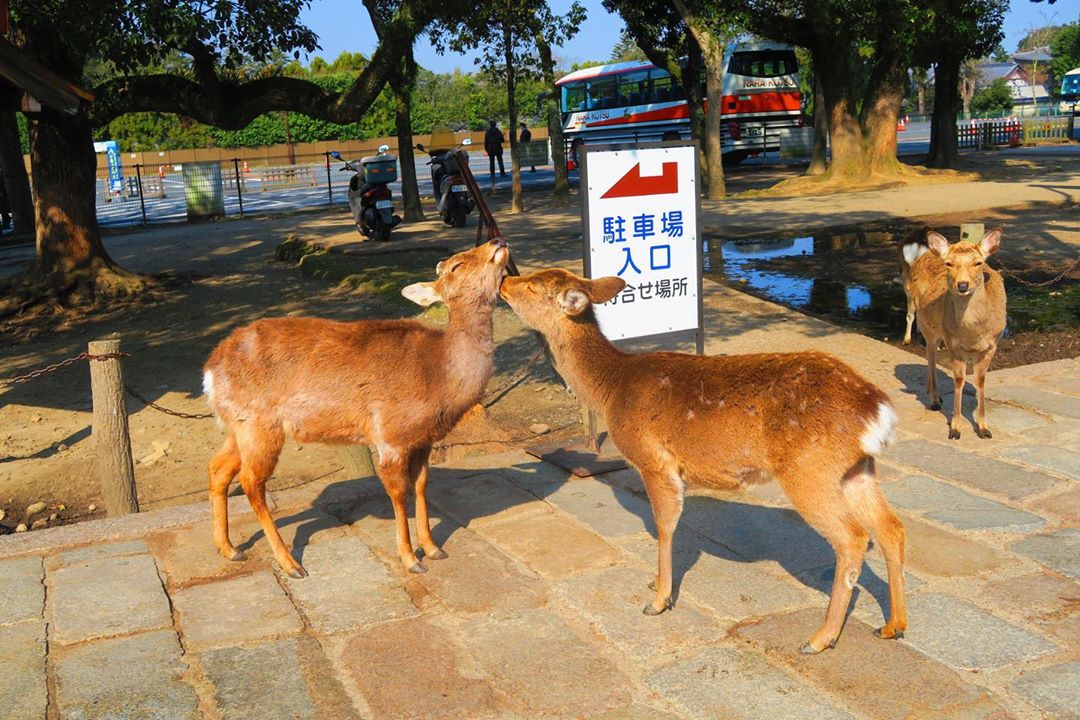 However, the deer’s dependence on snacks given to them by tourists has been impacted by recent response to concerns over the coronavirus outbreak. With many people avoiding large public gathering spaces such as parks, as well as a drop in tourism in general, the deer are now desperately traveling further away from the park in search of food. 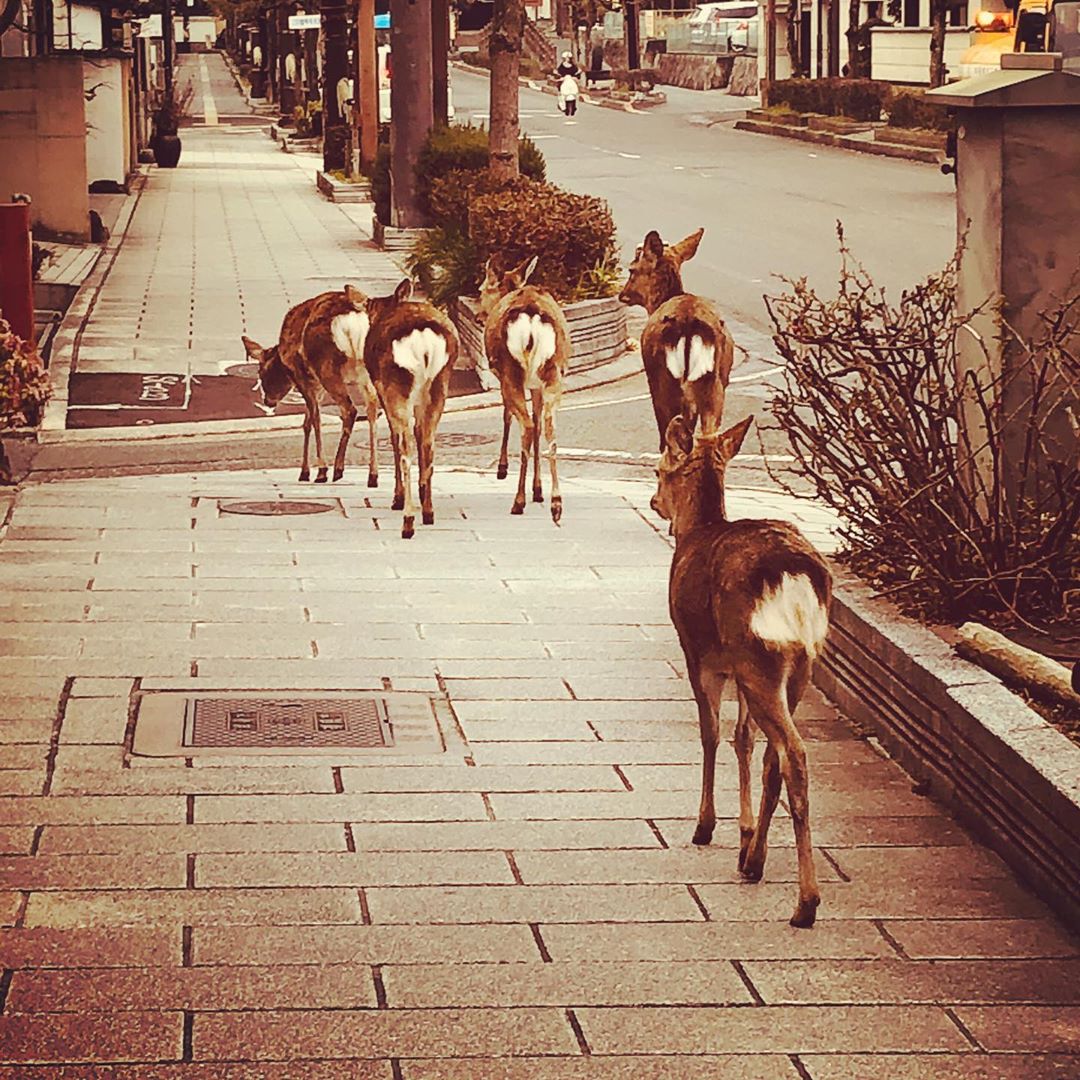 As they search for food, the deer are traveling in herd, wading into parking lots and even the middle of streets regardless of traffic. 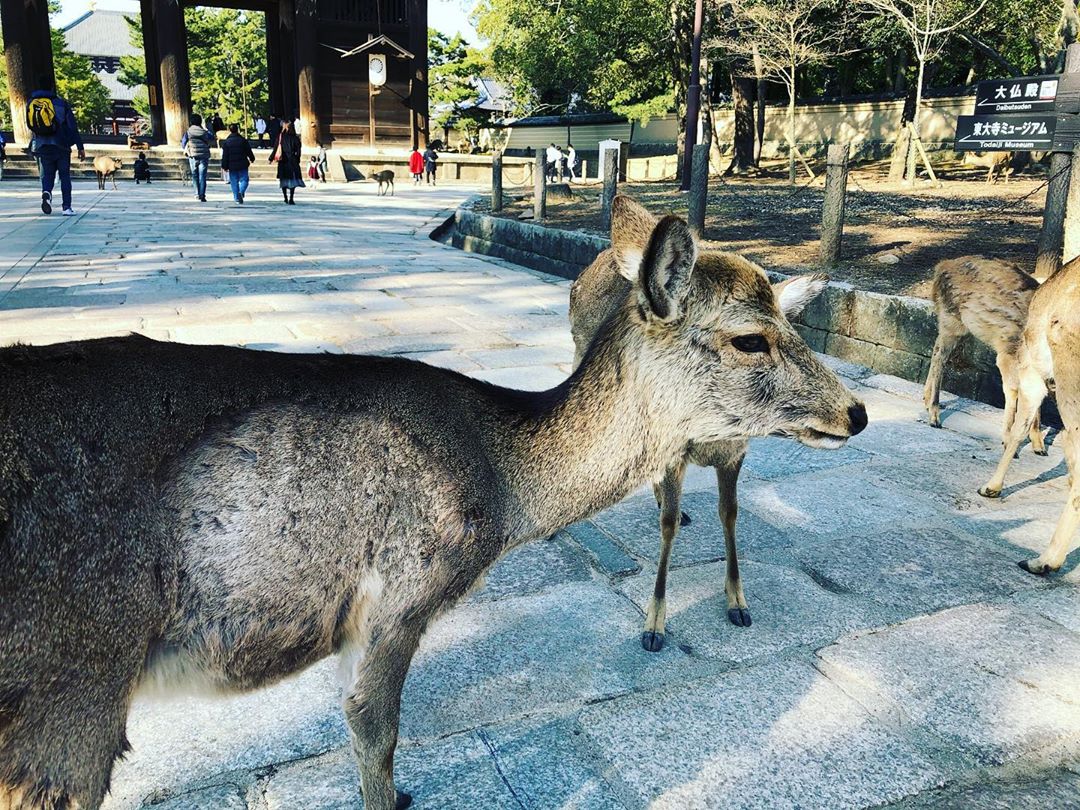 The Nara Deer Preservation Foundation has stated that there’s no statistical reason to believe any more deer than usual are straying from the park, and that deer in Nara naturally eat a wide variety of food outside the park and don’t get much of a nutritional benefit from the crackers. 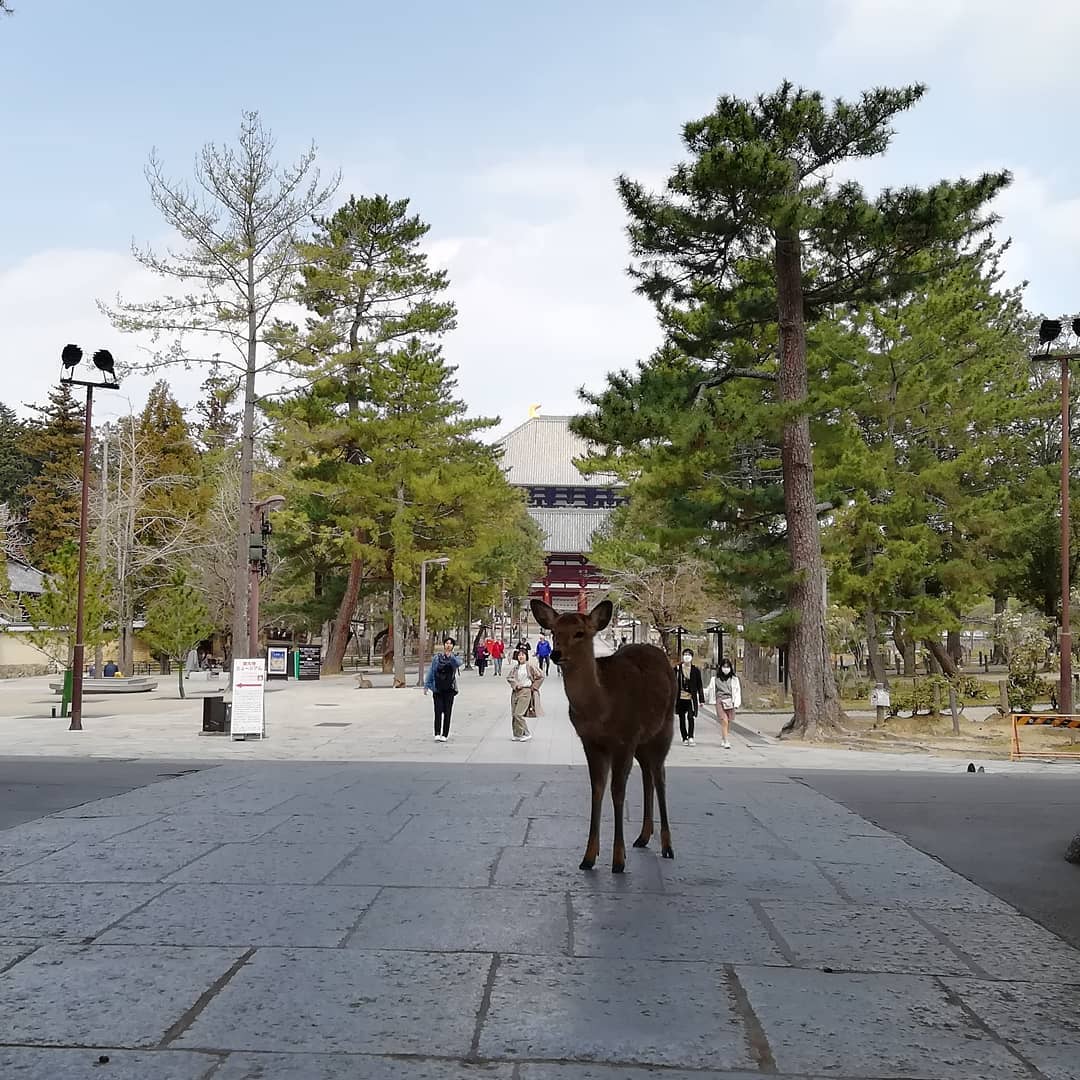 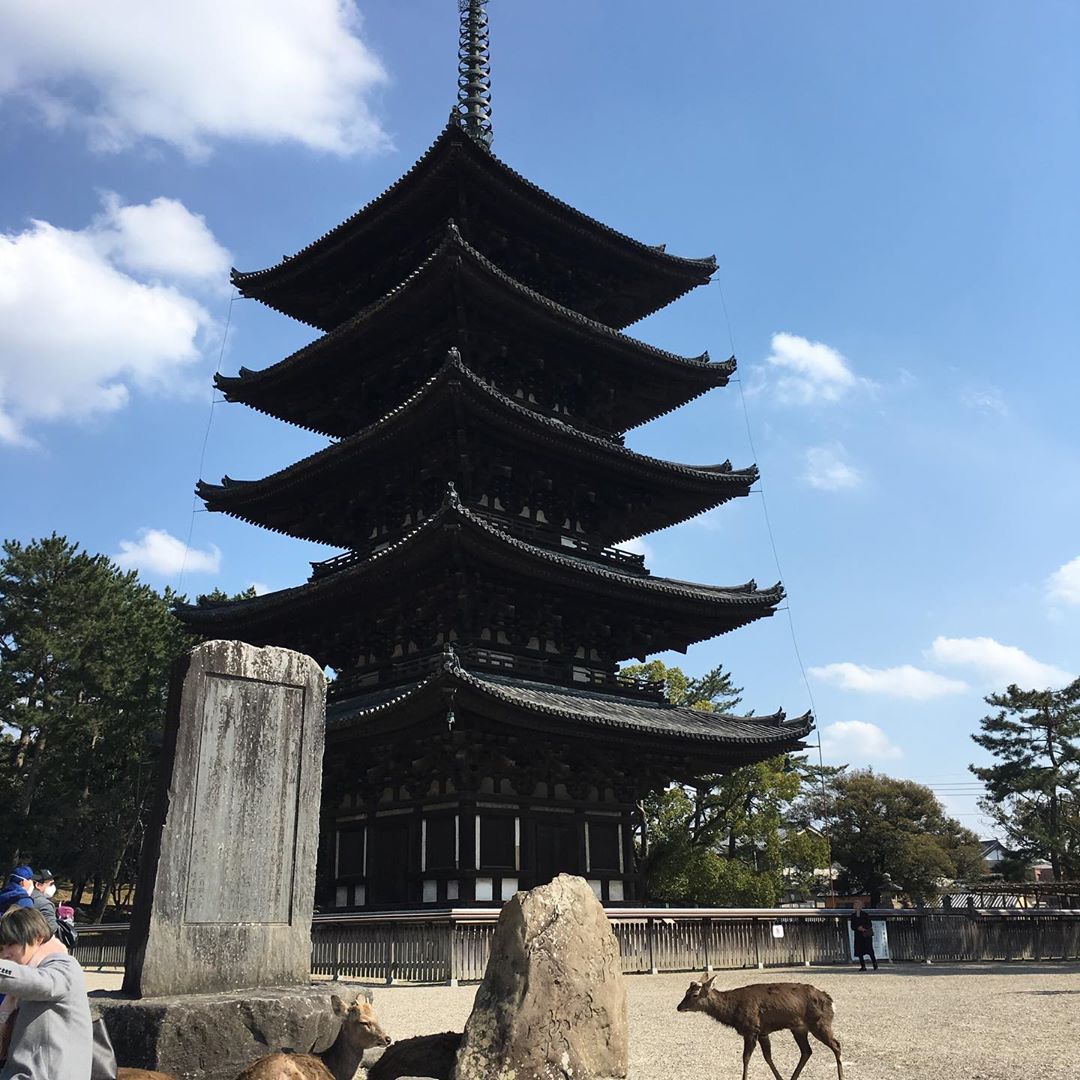 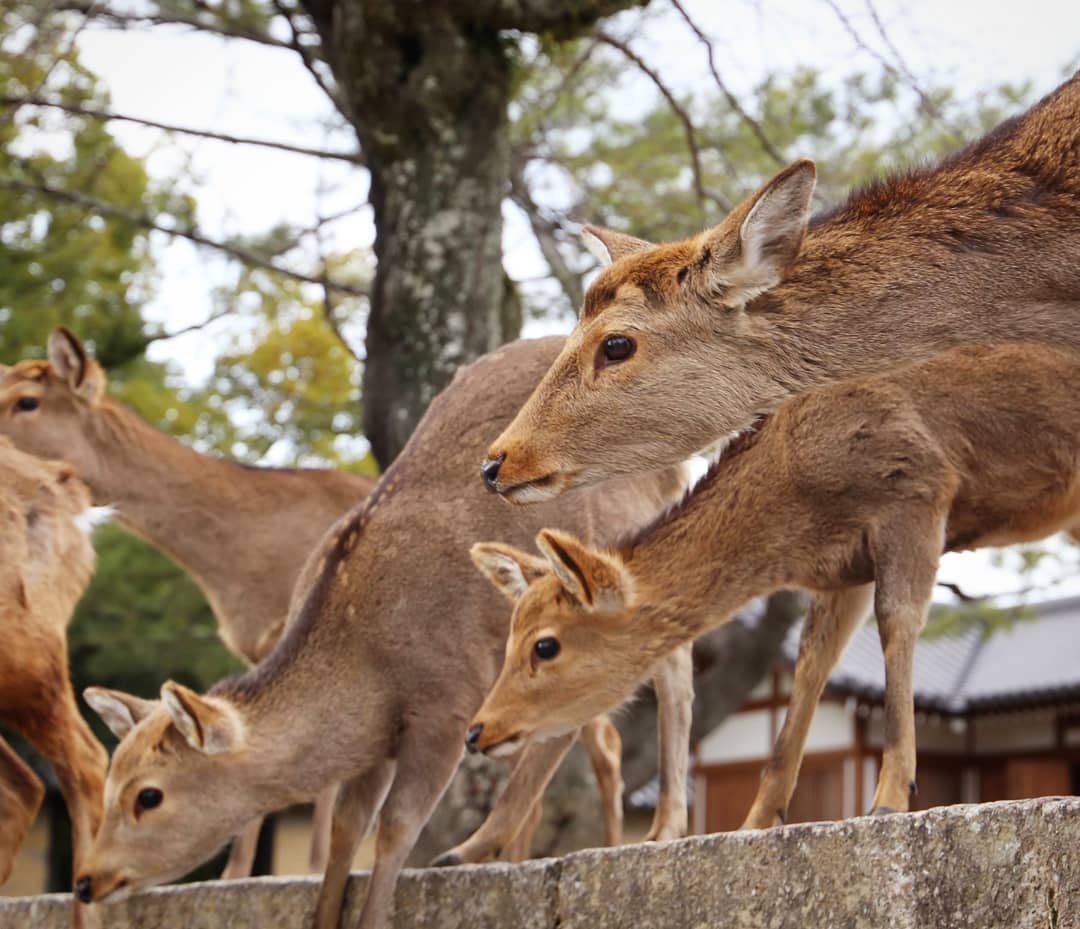 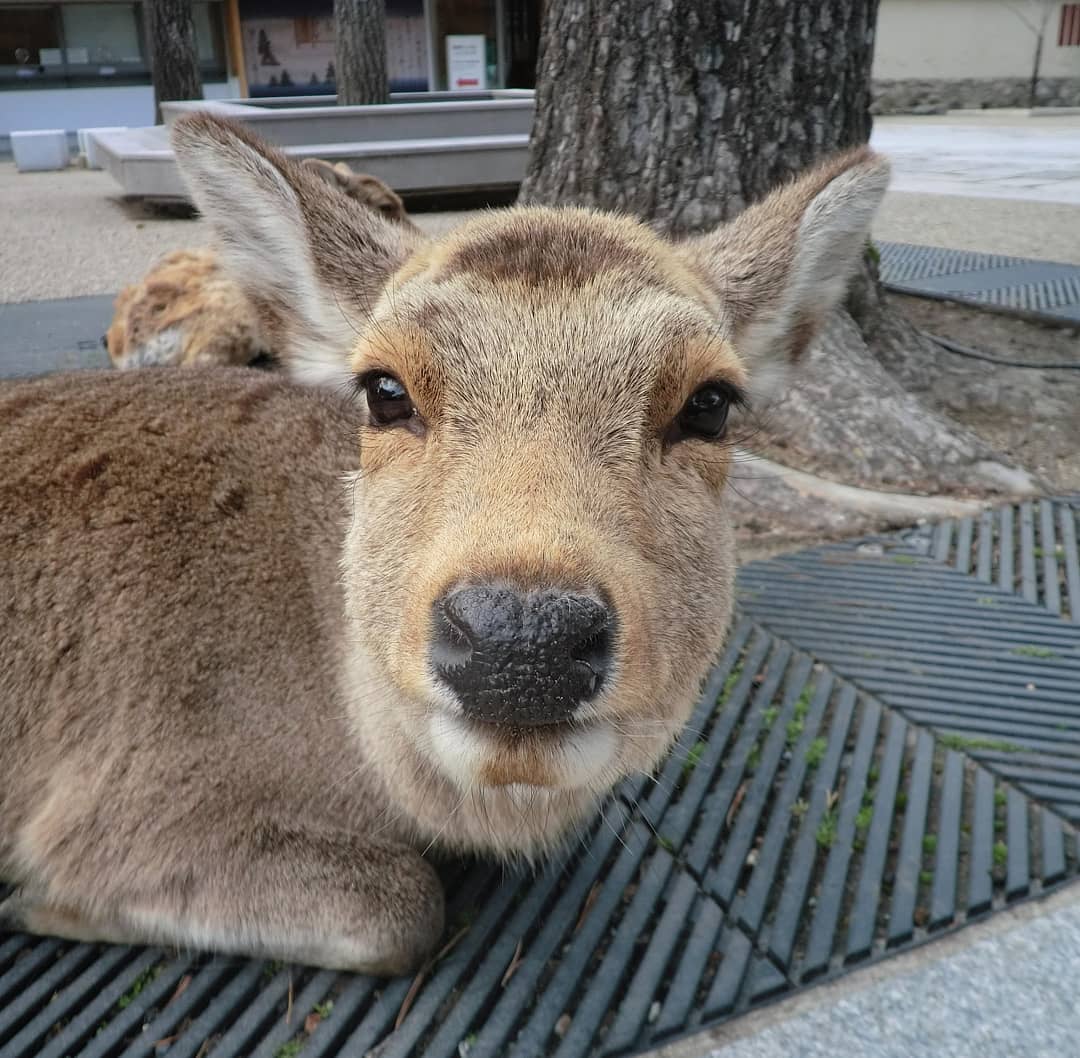 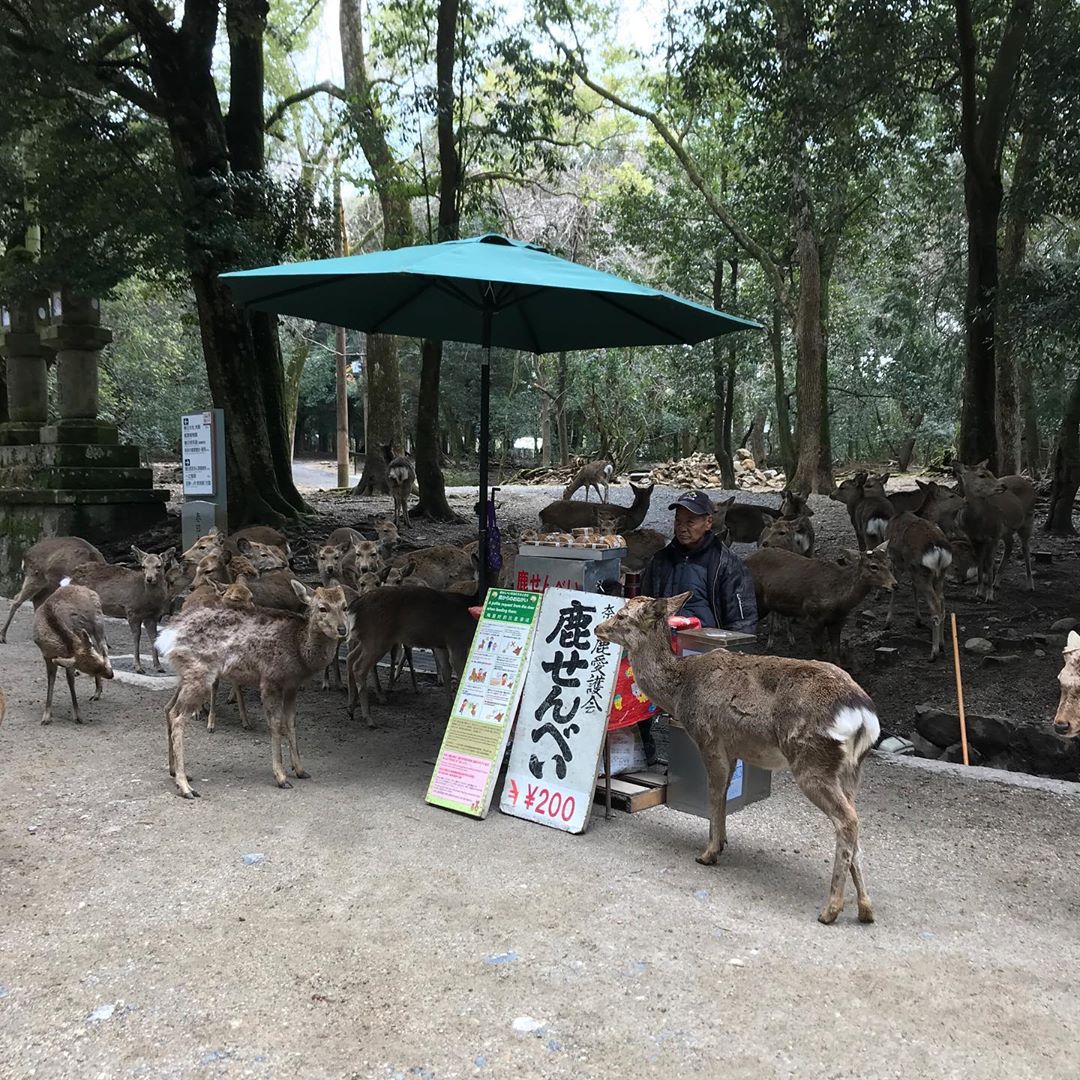 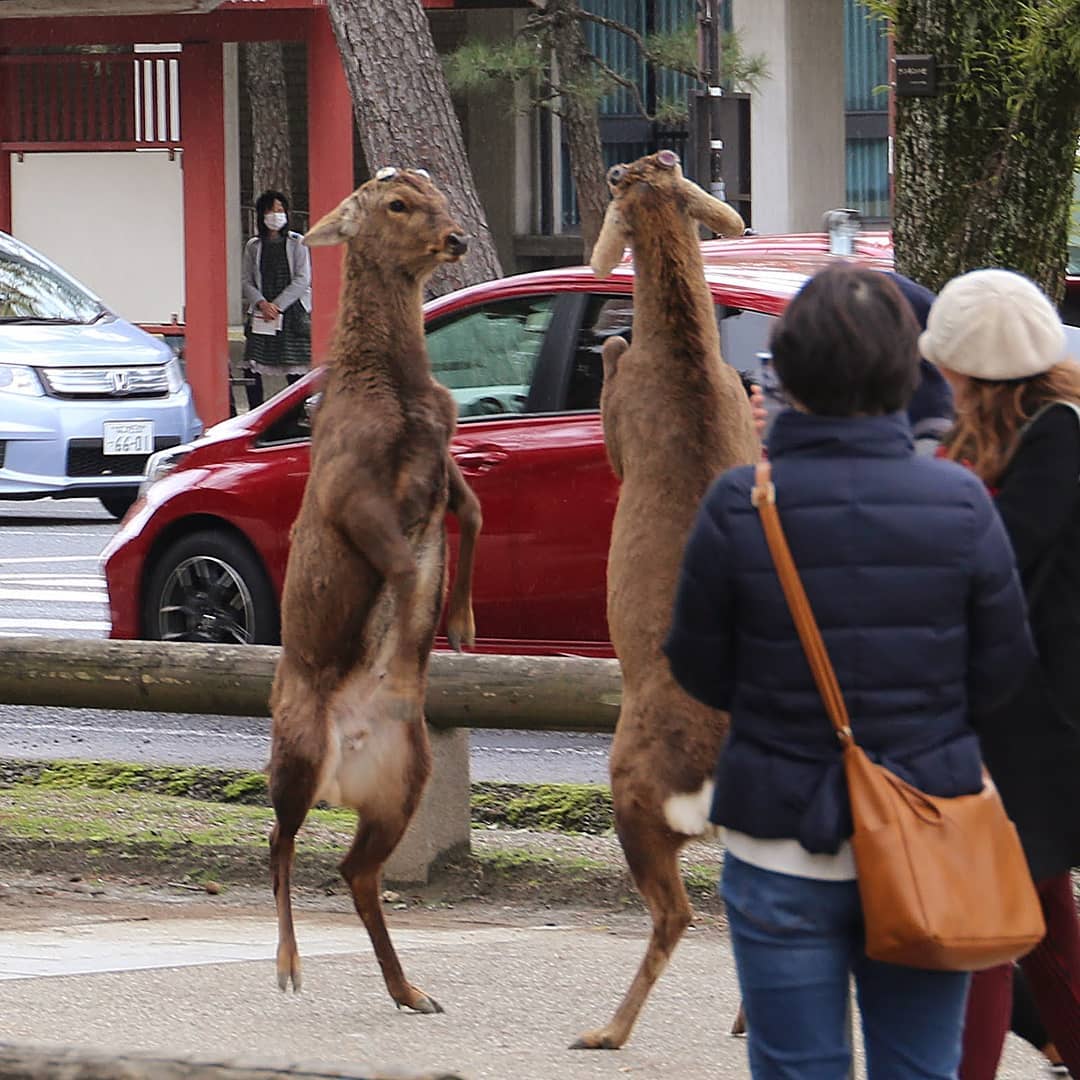 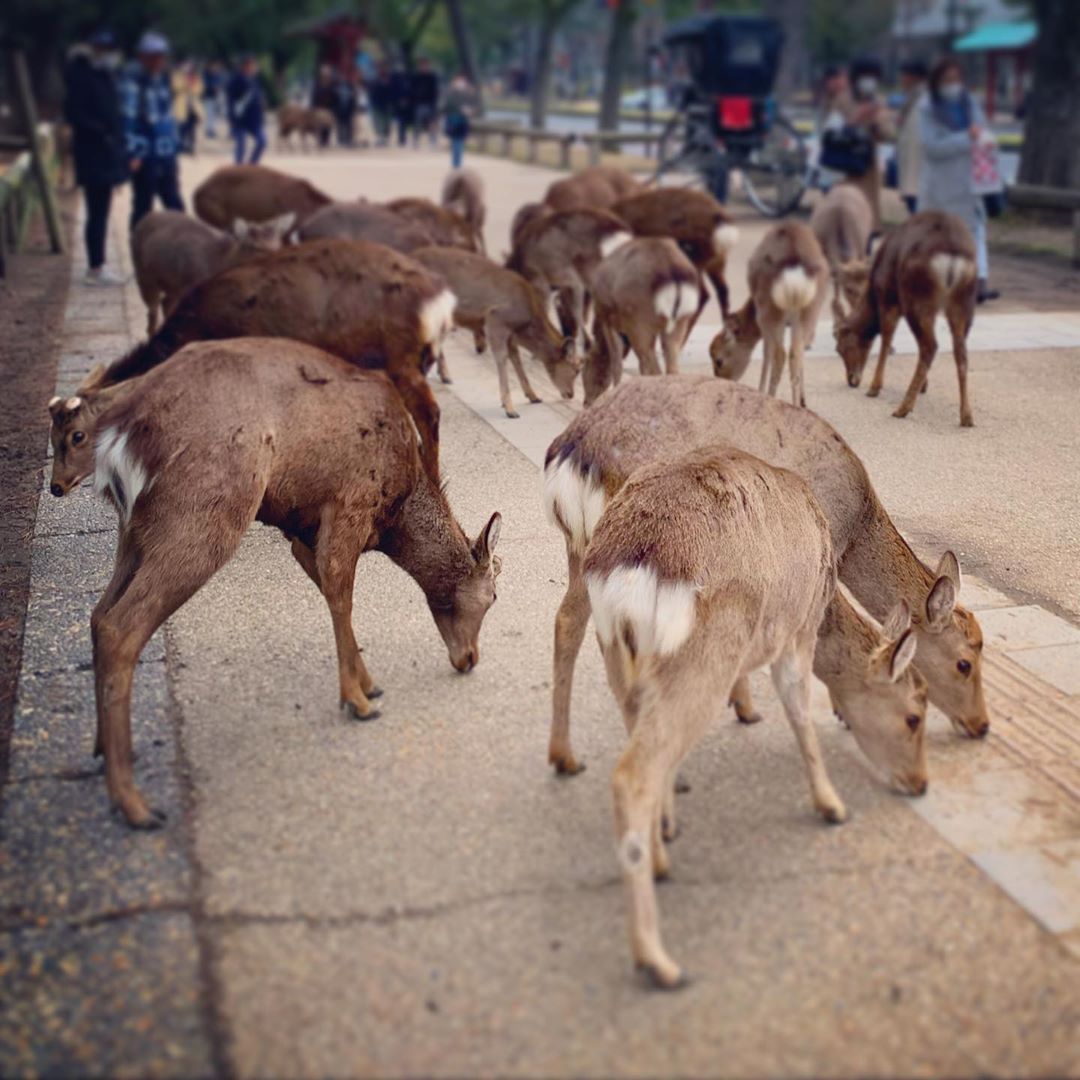 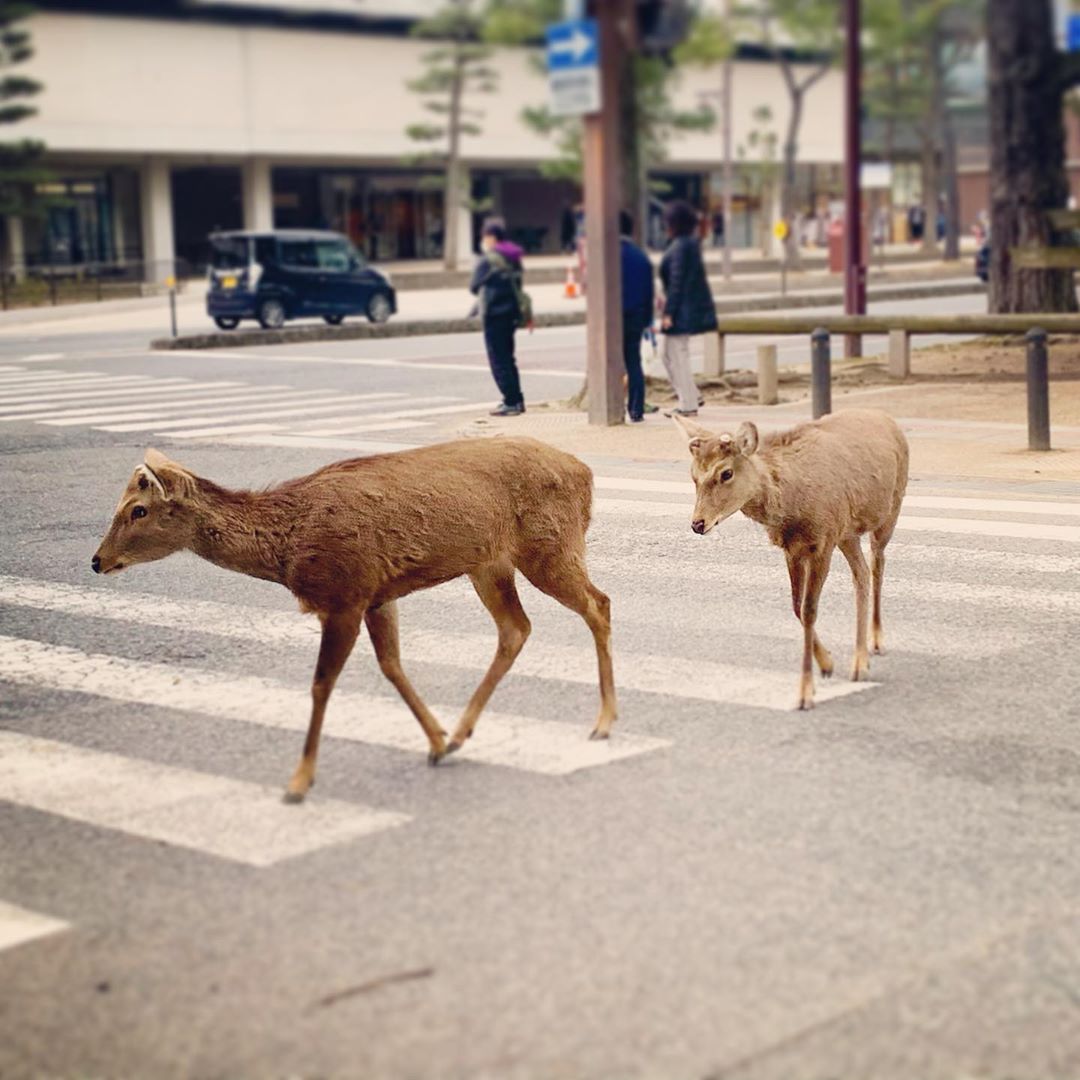 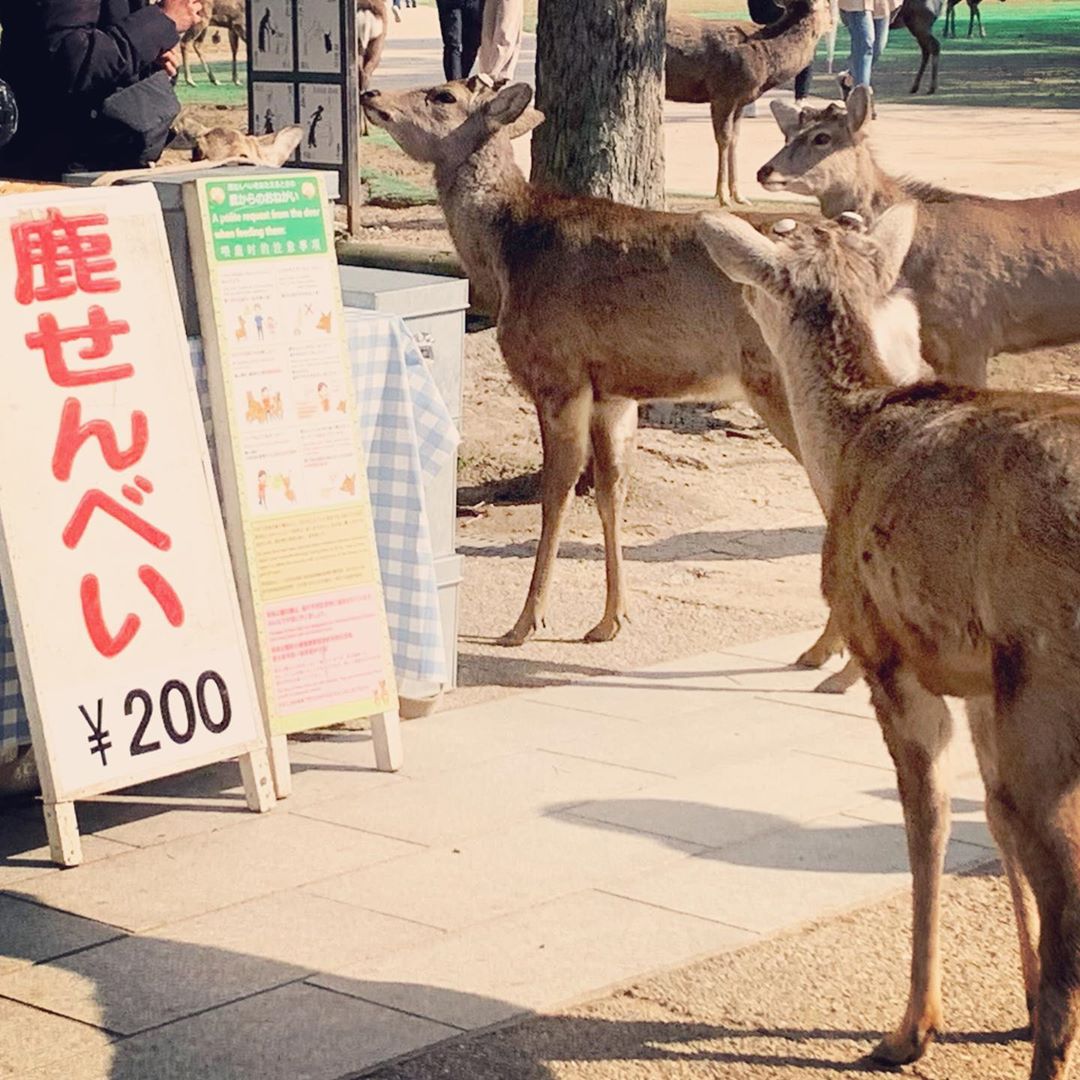 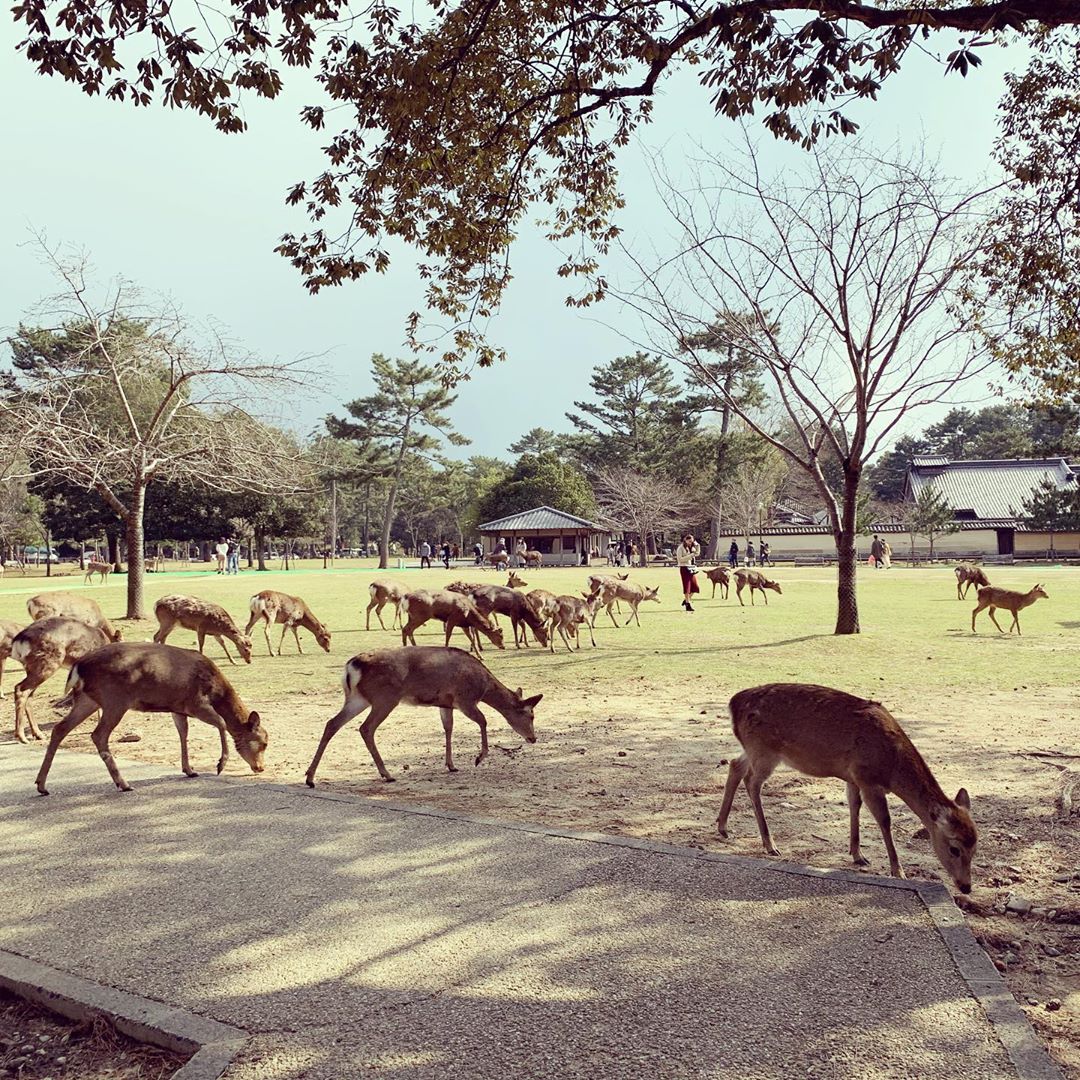 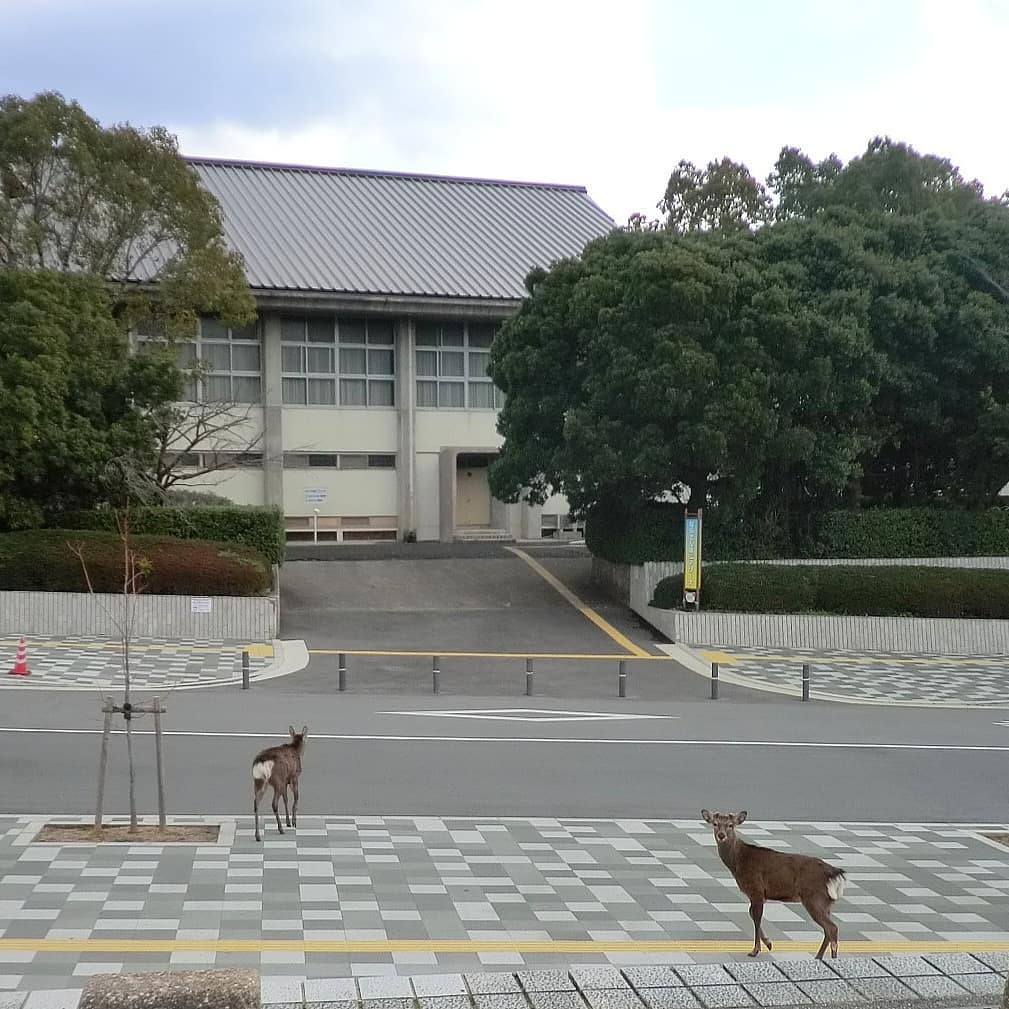 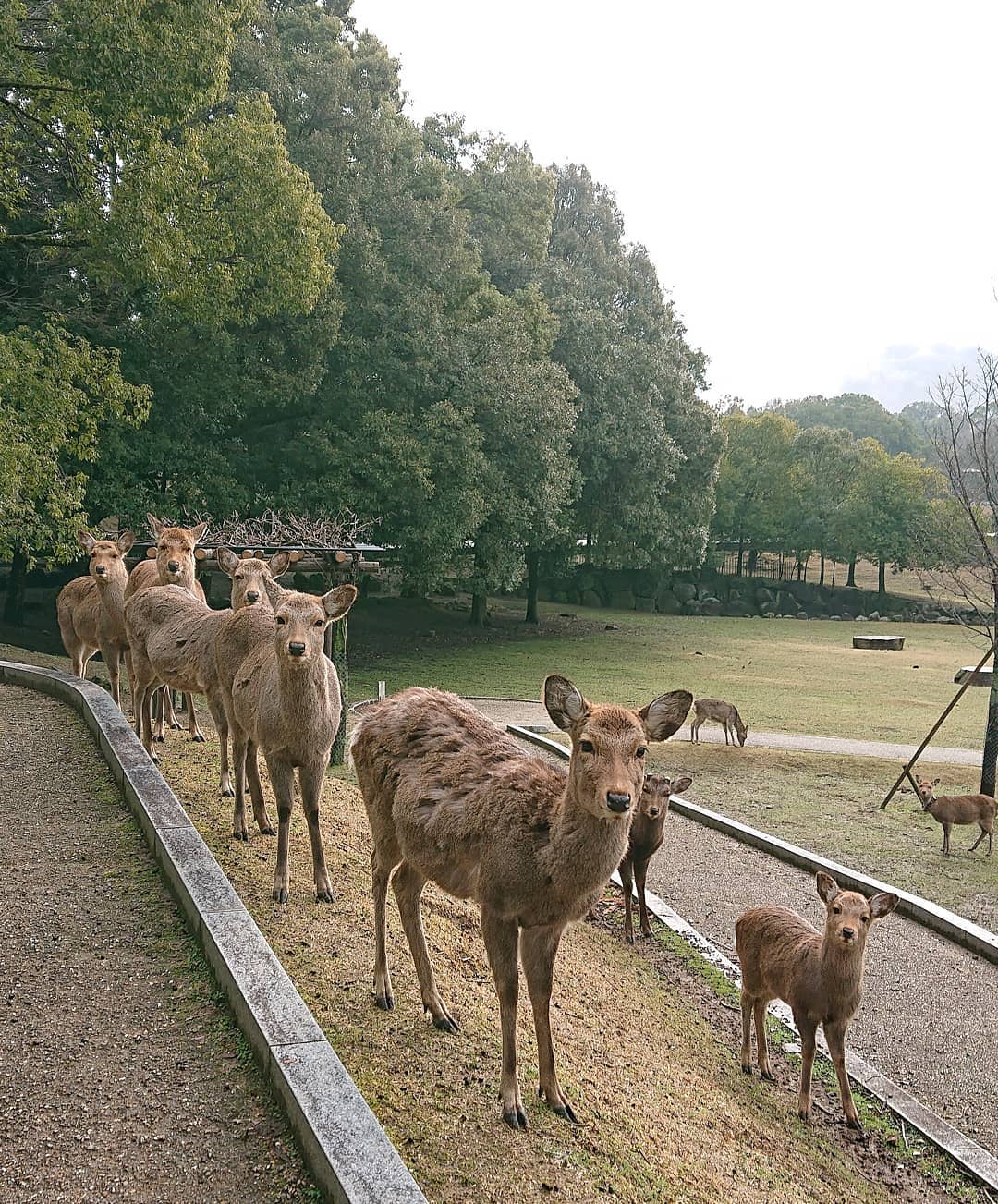 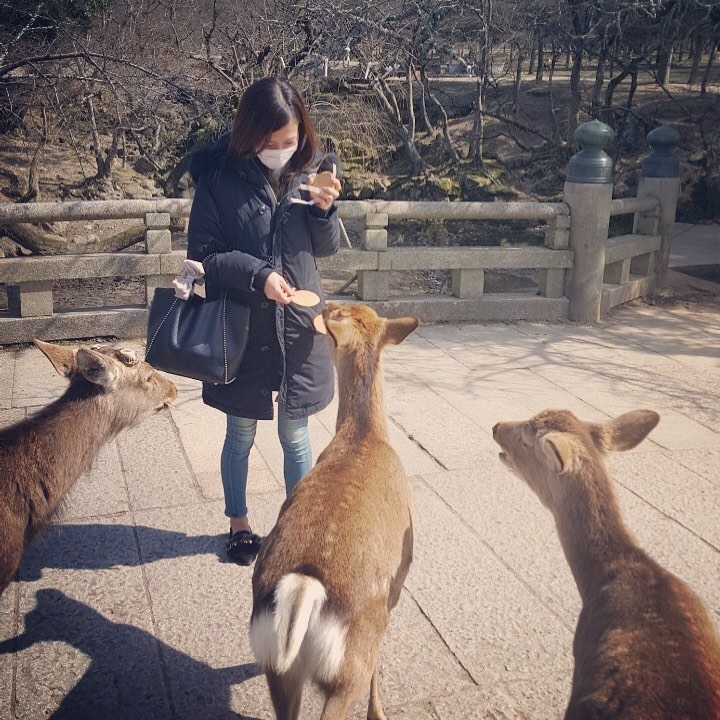 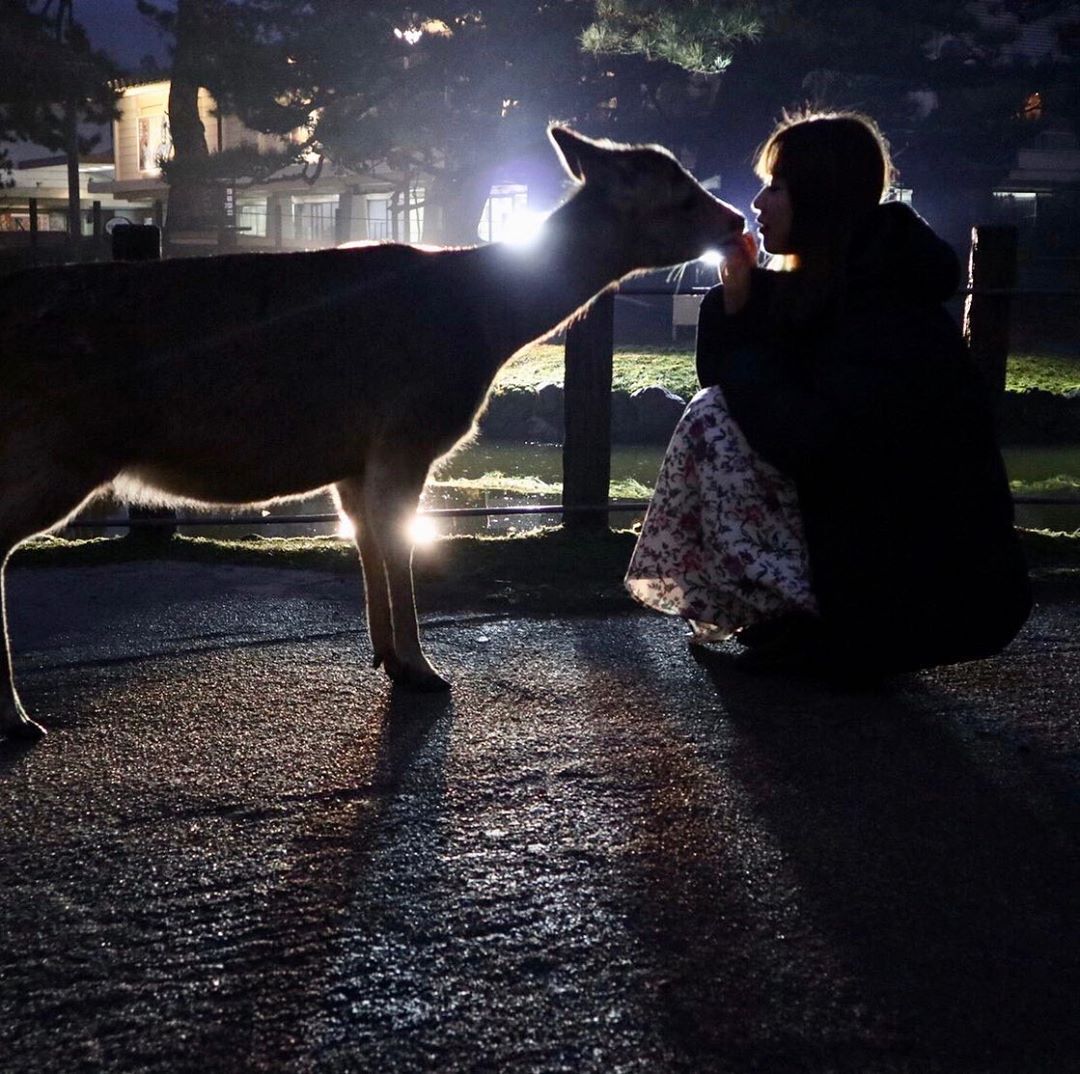 This Is A Tiny Hamster Rides Her Own Personal Subway Train
17 Photos Of Coronavirus-Themed Street Art From Around The World That Show We Are All In This Together
Twin Girls Have Awesome Twin Cosplays Featuring Creepy And Cool Anime, Movie, And TV Characters
Photographer Tatsuo Suzuki Captures Fascinating Black And White Images Of Daily Life In Tokyo
Flaming Lips Hold 'space Bubble' Gigs to Get Covid Creative
Little Wild Boar Thinks He’s A Cow So Moves In With German Cow Herd
The First Dinosaur Tail Discovered Is Preserved In Amber, 99 Million Years Old And Covered In Feathers
Funny Illustrations About Sloths And Their Daily Life Struggles By Japanese Artist Keigo
The Oldest Captive Orangutan in the World
Finally, "Squid Game" Costumes For Your Pets
2007 ‒ 2022 by Design You Trust. Proudly hosted by WebHostingBuzz.
Privacy Policy · Terms of Service · Content Removal Policy ❤️ 🇺🇦