Photographer Creates Mind-bending Mashups To Mess With Your Head 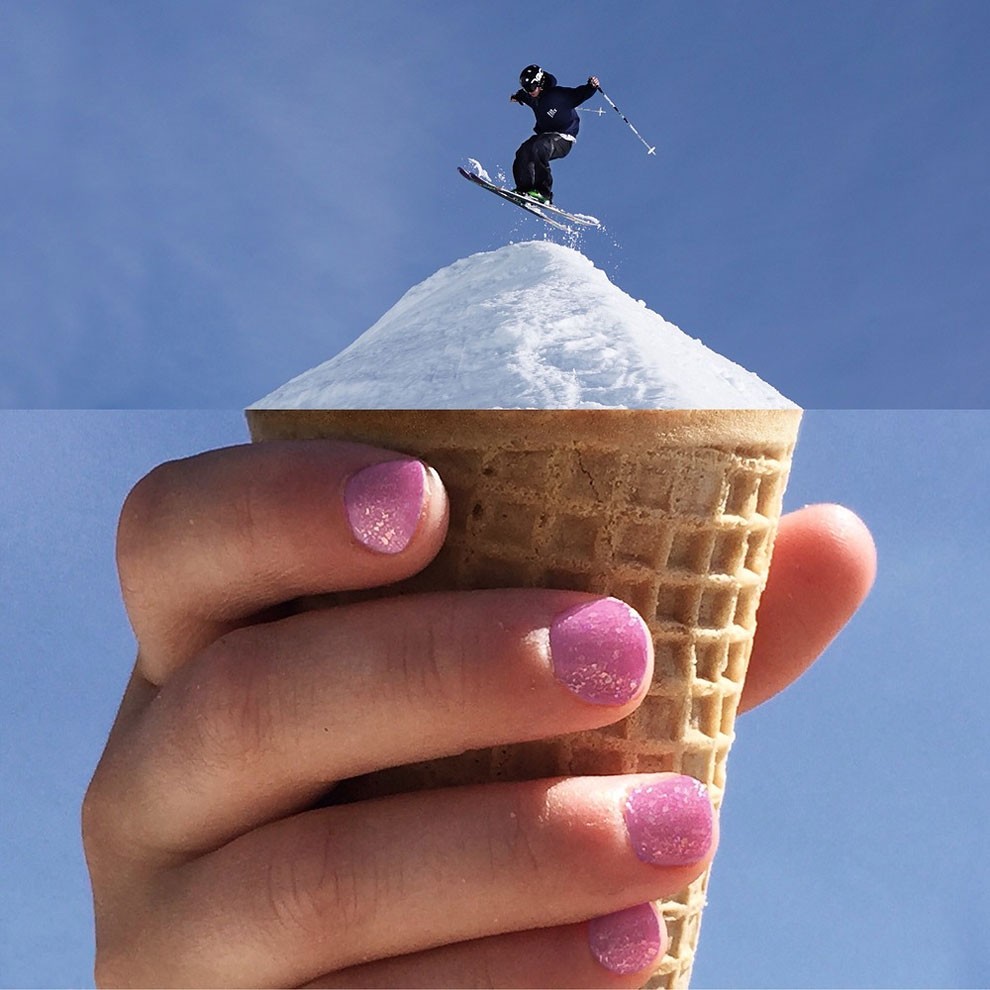 From a skier on top of an ice cream to a truckload of cereal – these mind-bending mashups are guaranteed to mess with your head. 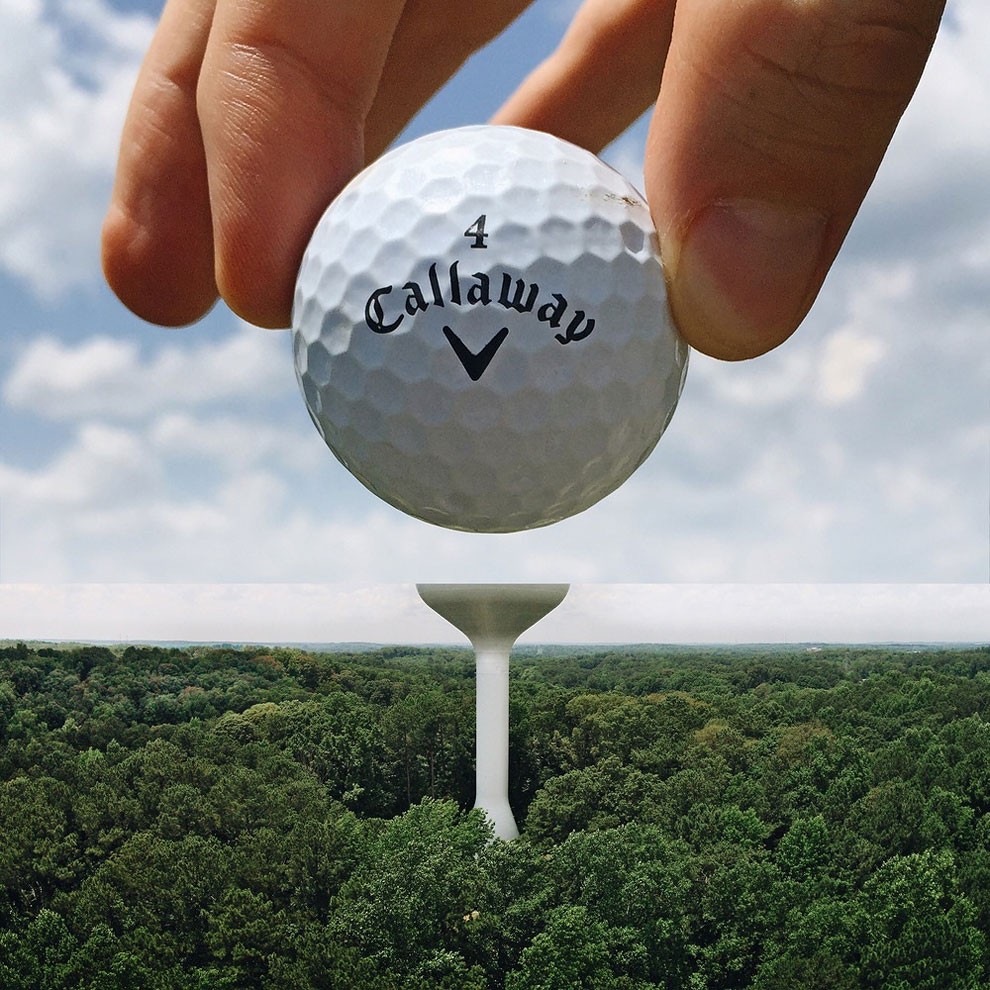 The surreal shots, which include carrot scissors and a pineapple hand grenade, are the brainchild of art-director, Stephen McMennamy, from Atlanta Georgia, USA. 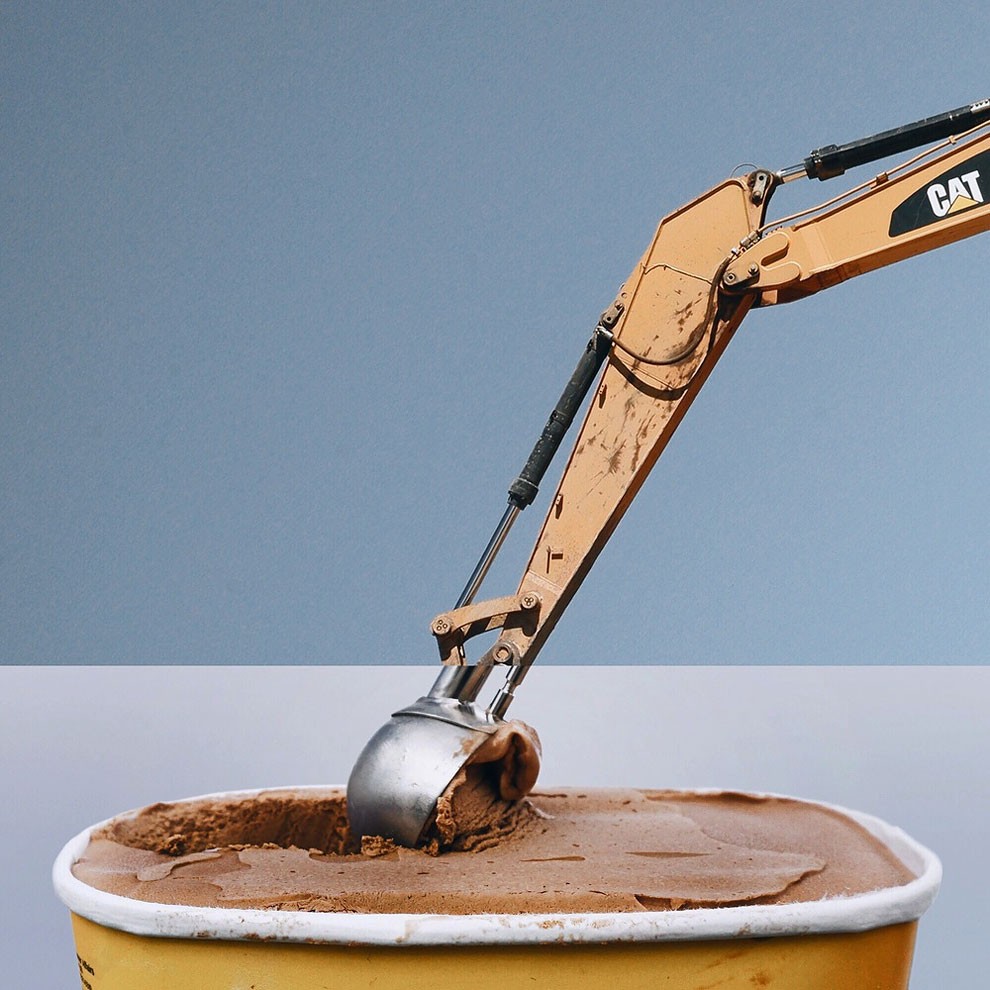 While the bizarre scenes might look like the result of photoshop trickery, the eye-catching images are actually created by taking two separate photos and splicing them together to make one picture. 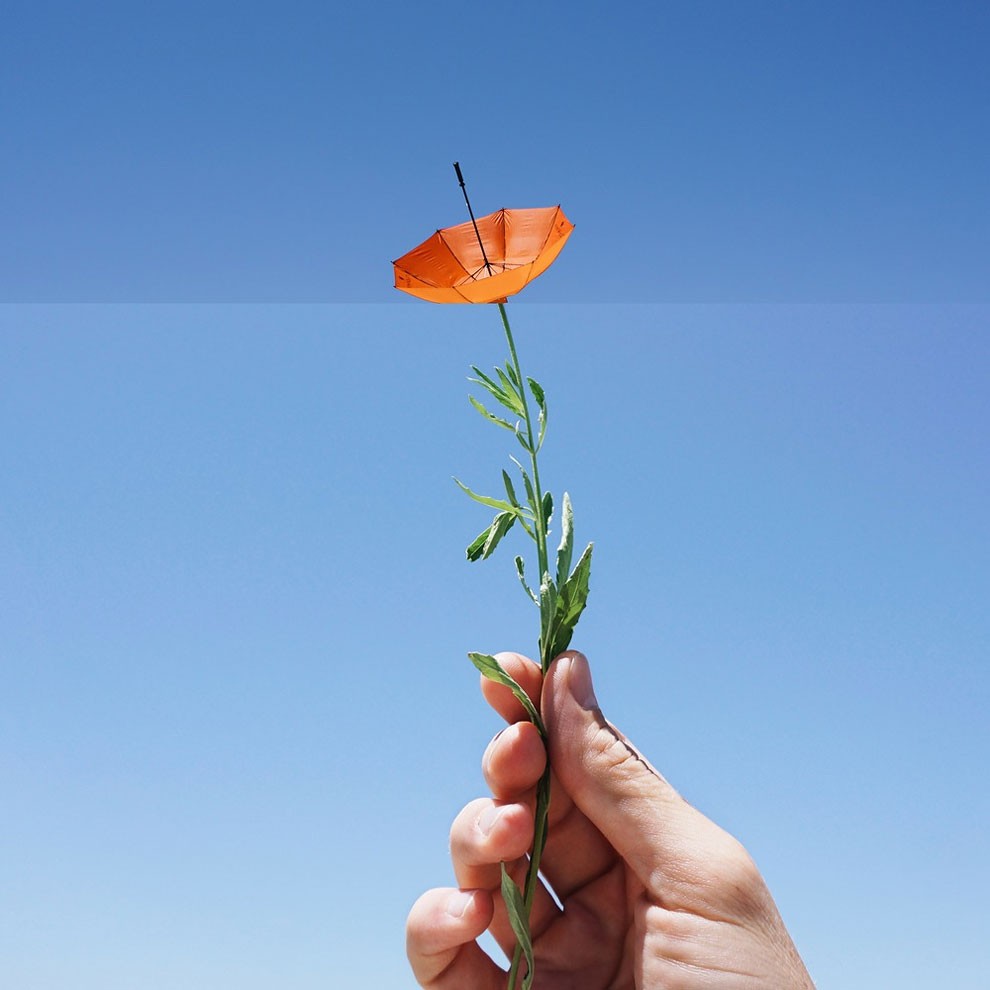 ‘Sometimes I labor over an idea, spending weeks planning, practicing or experimenting and other times it happens in an instant.’ 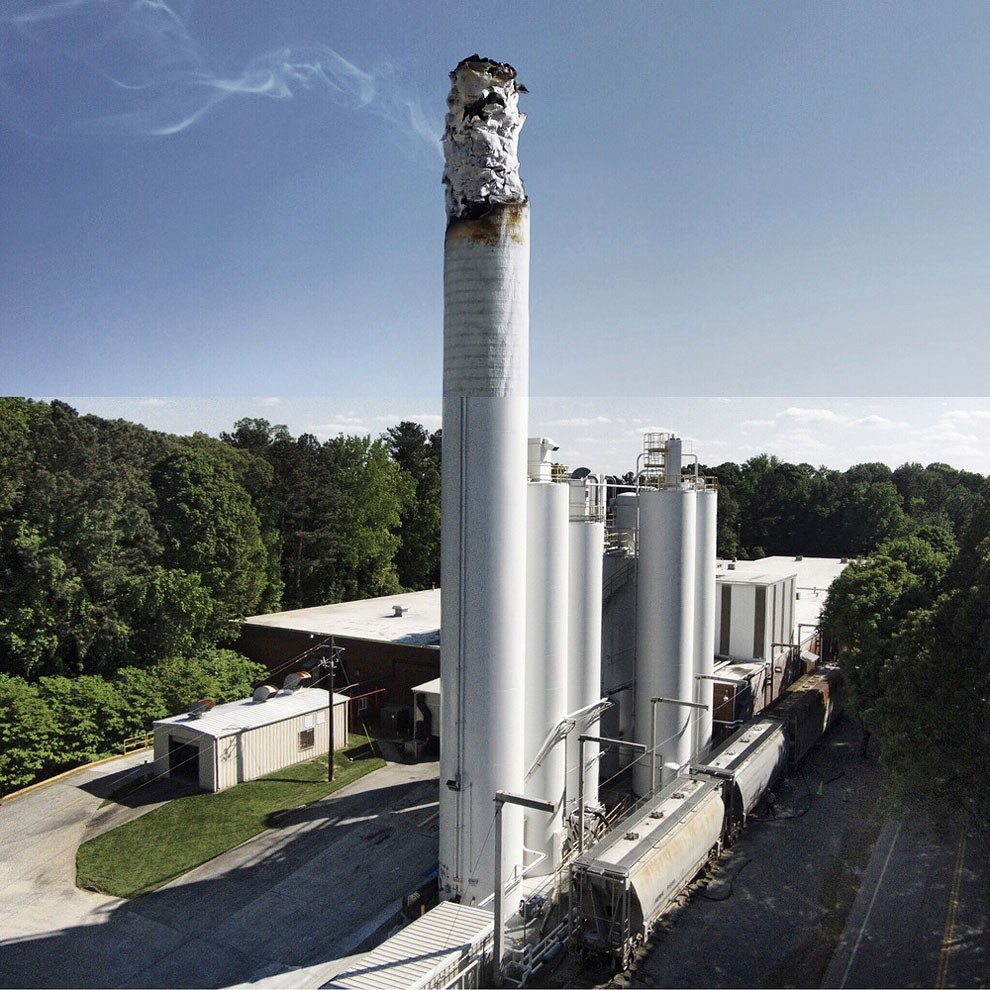 ‘I can honestly say, I’m not patient when I have an idea in my head. it’s easy to become obsessed until I have something tangible to look at.’ 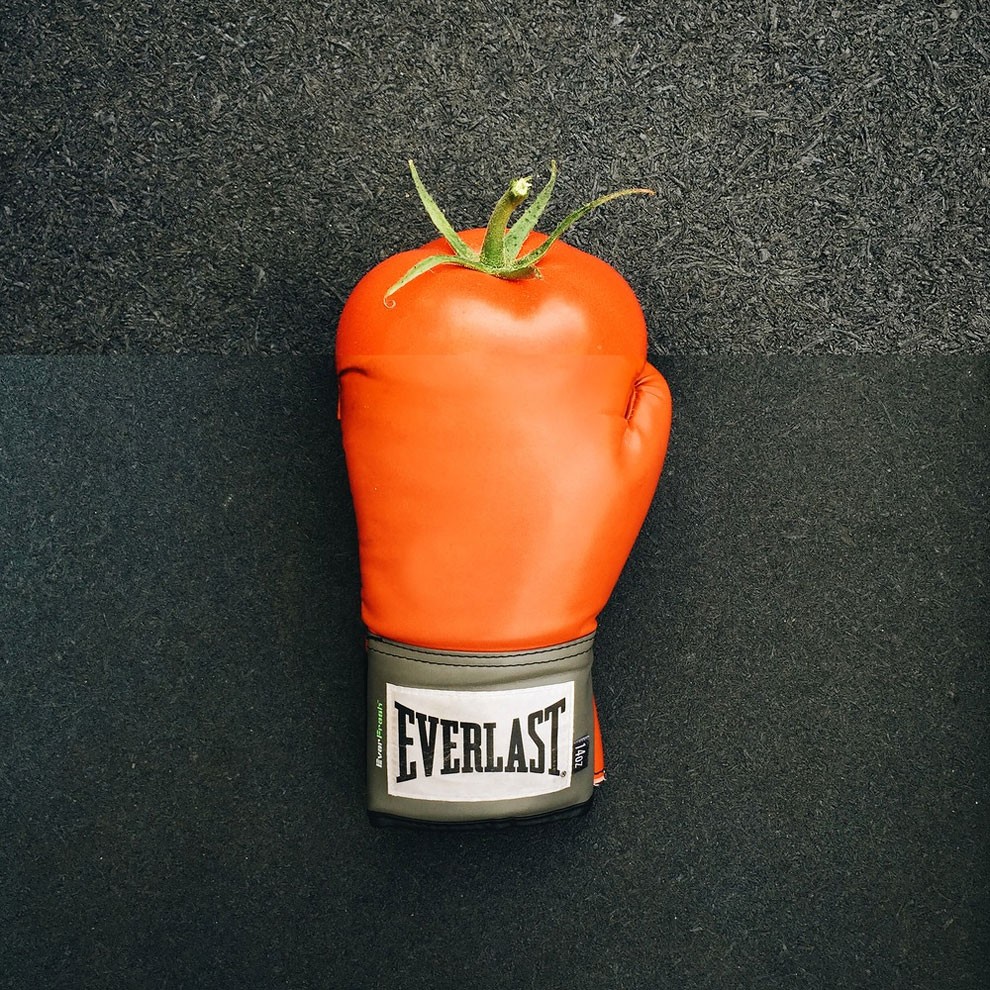 ‘I’ve also created a separate Instagram feed called @combophotofail to show some behind the scenes, fortunately there are more successes than failures but I thought people might enjoy seeing some of the behind the scenes of what goes into making a combophoto.’ 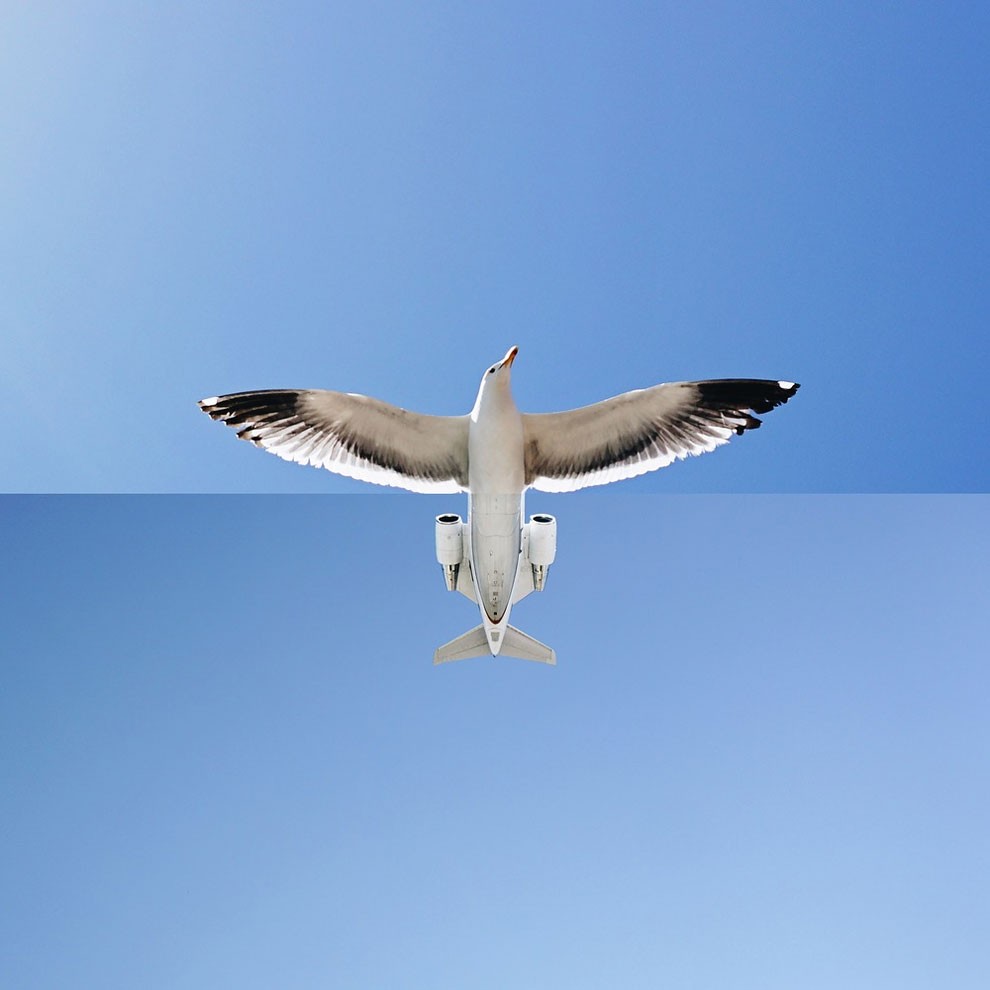 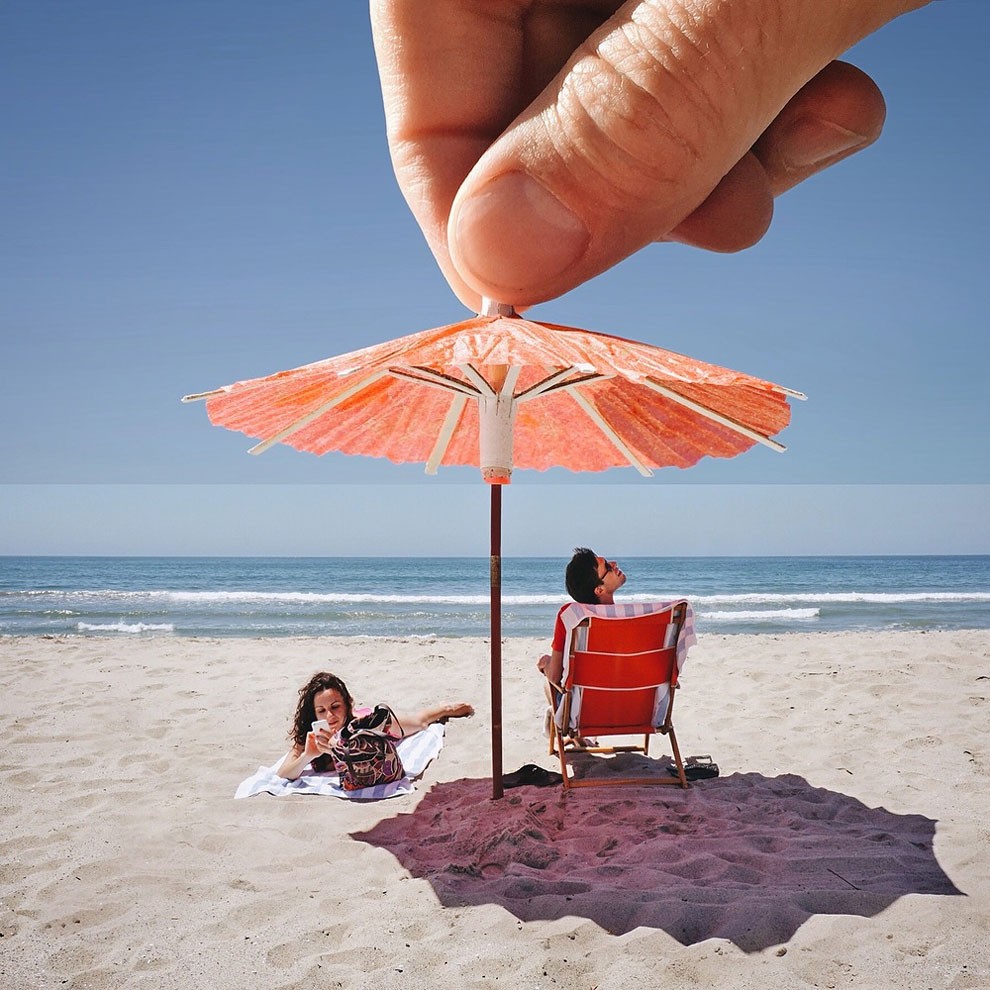 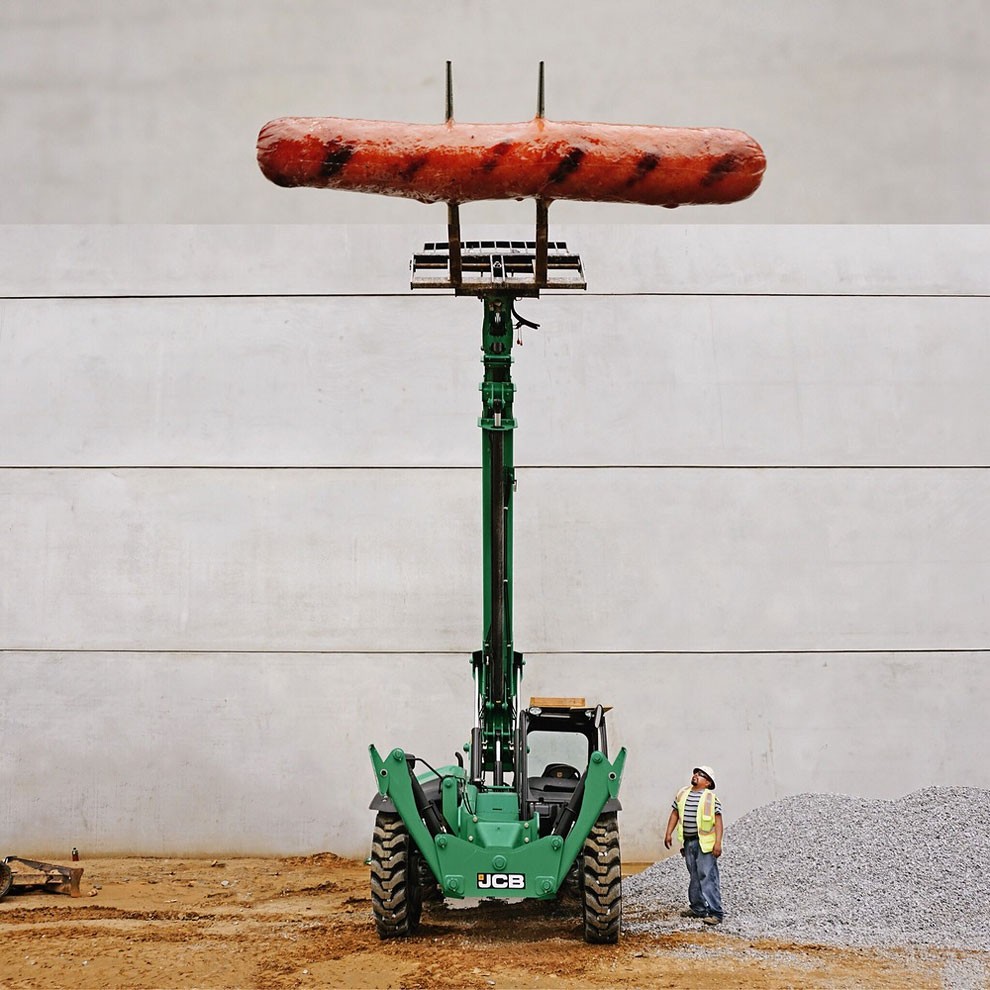 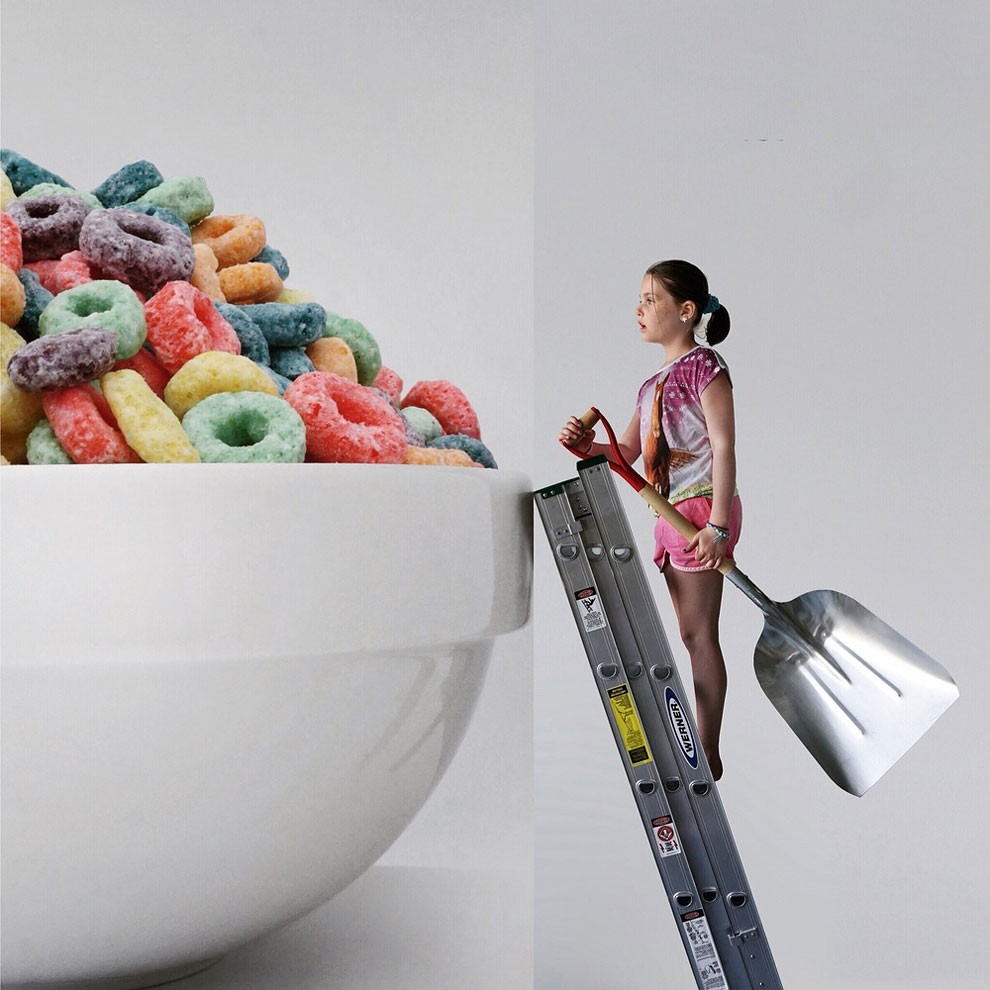 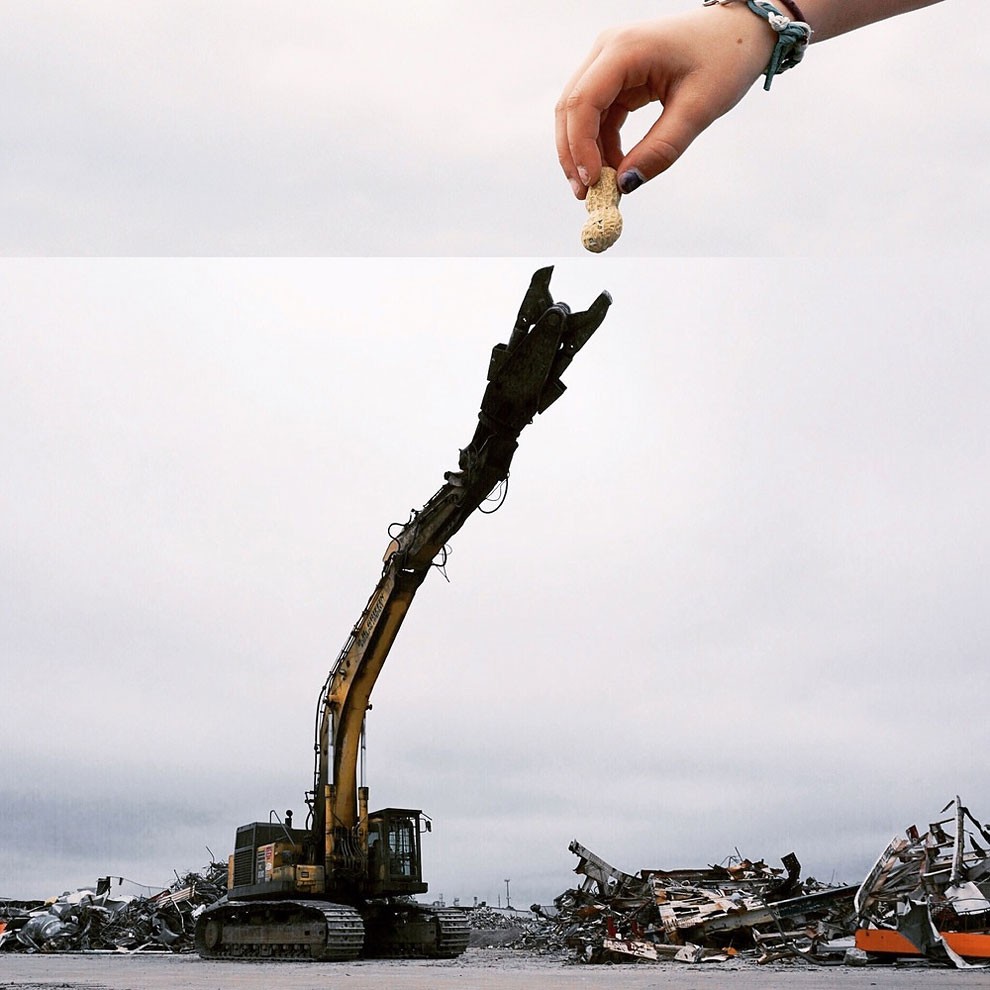 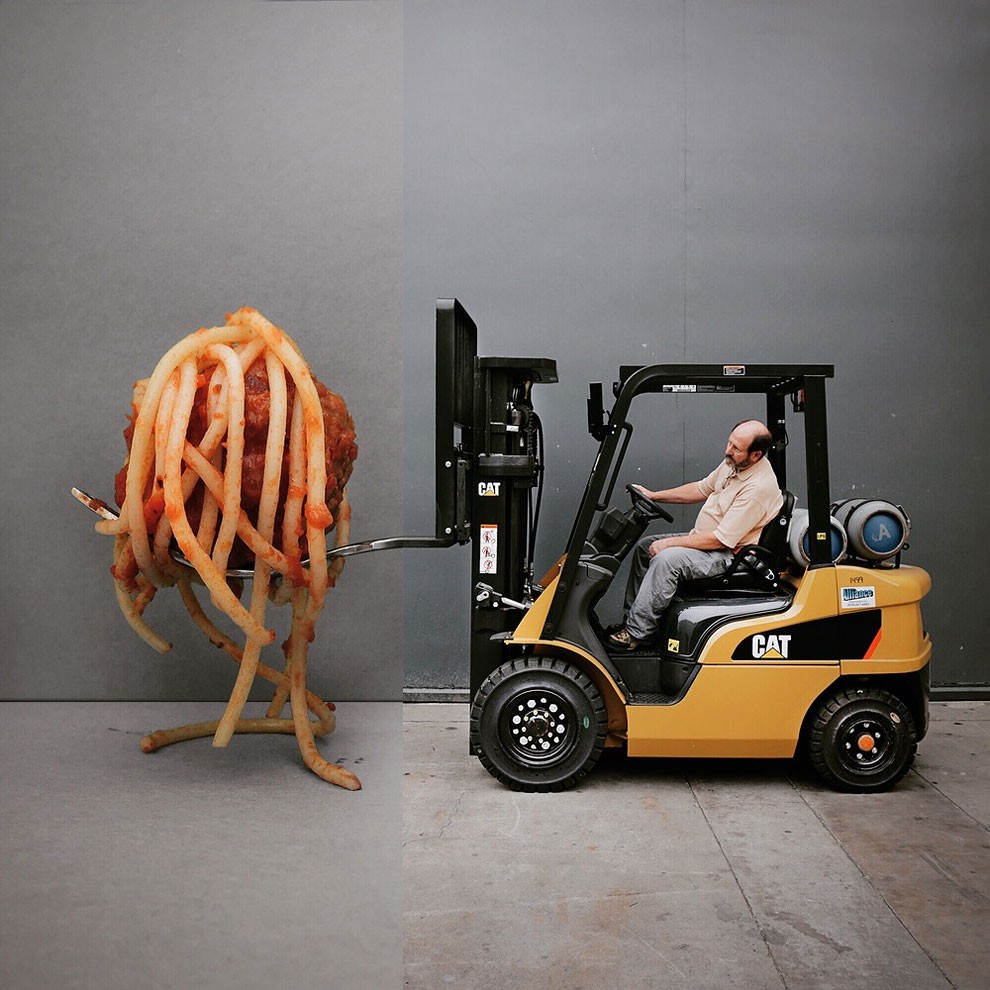 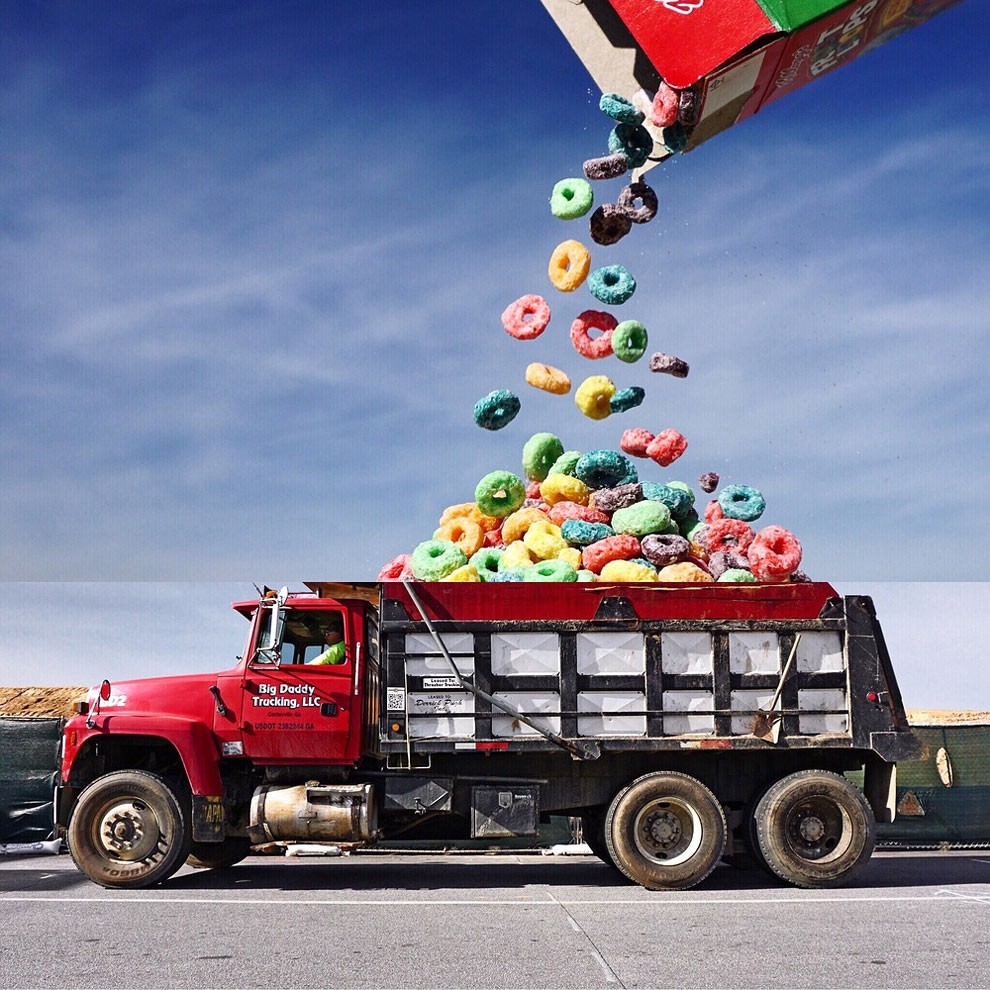 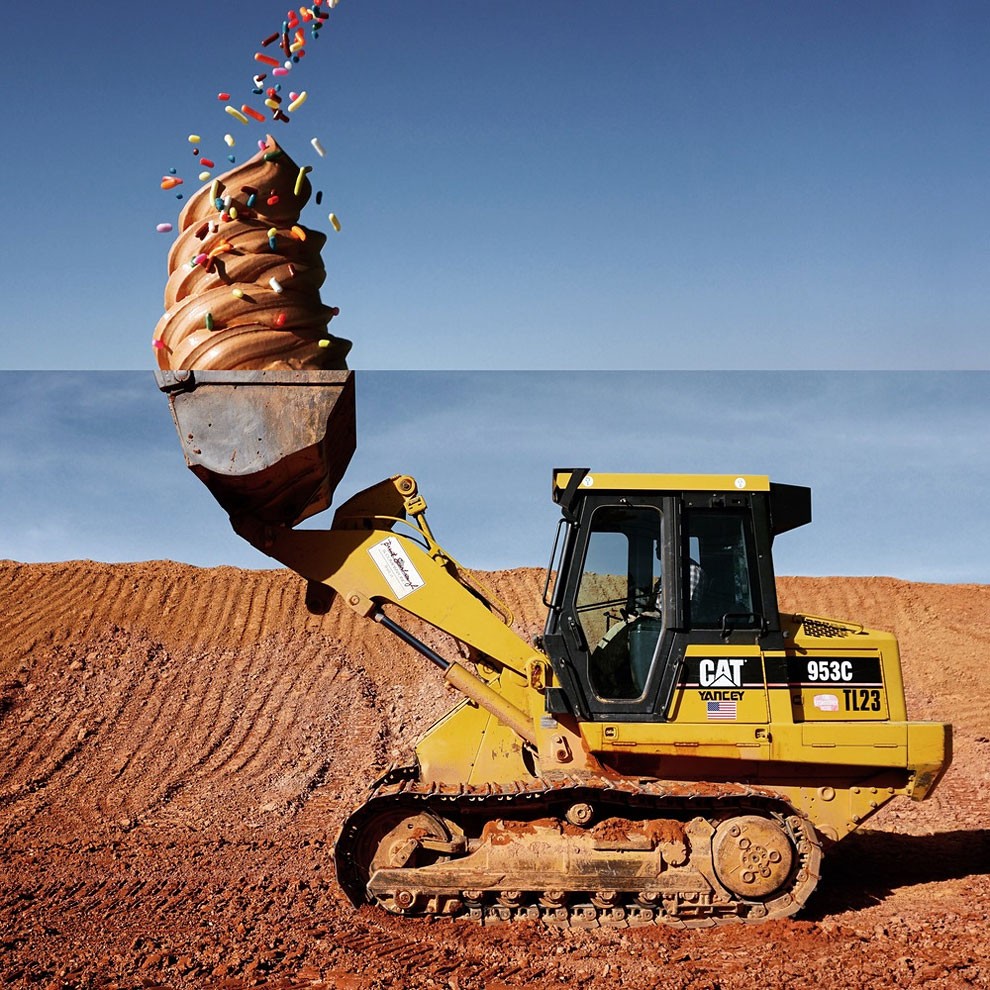 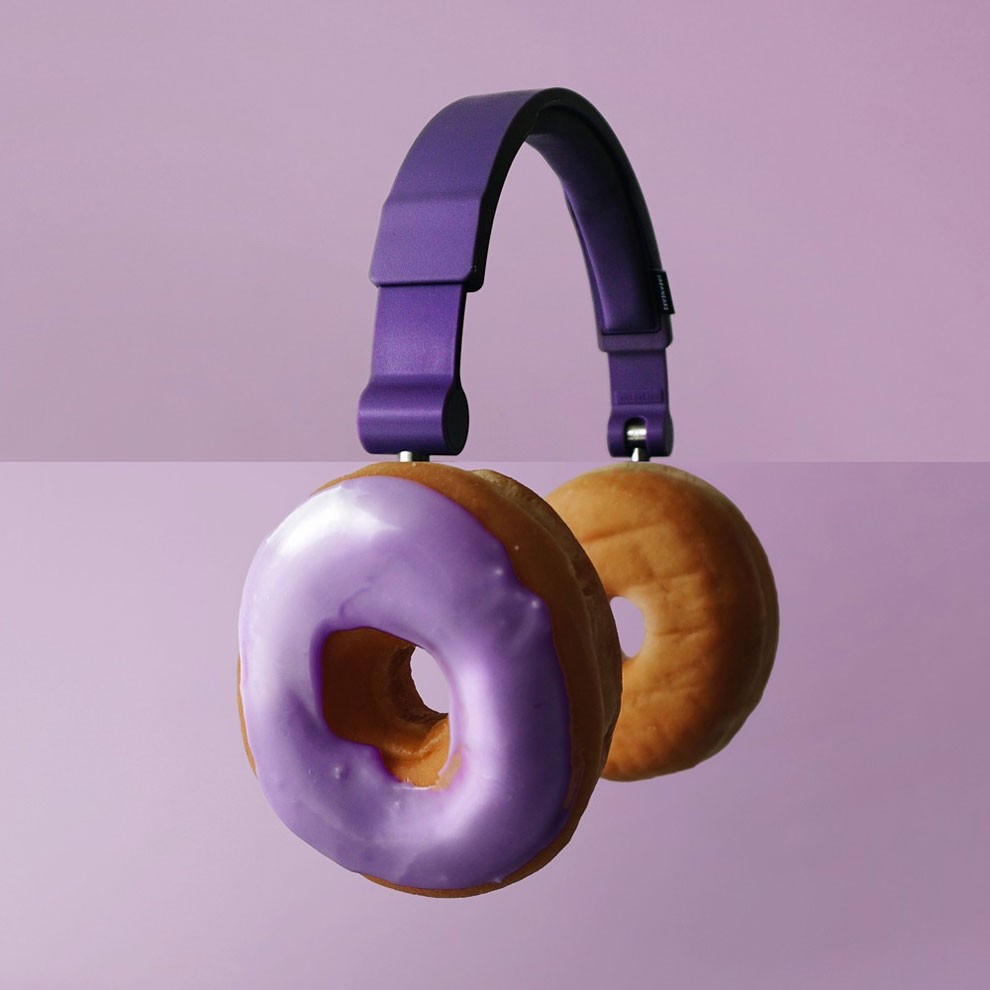 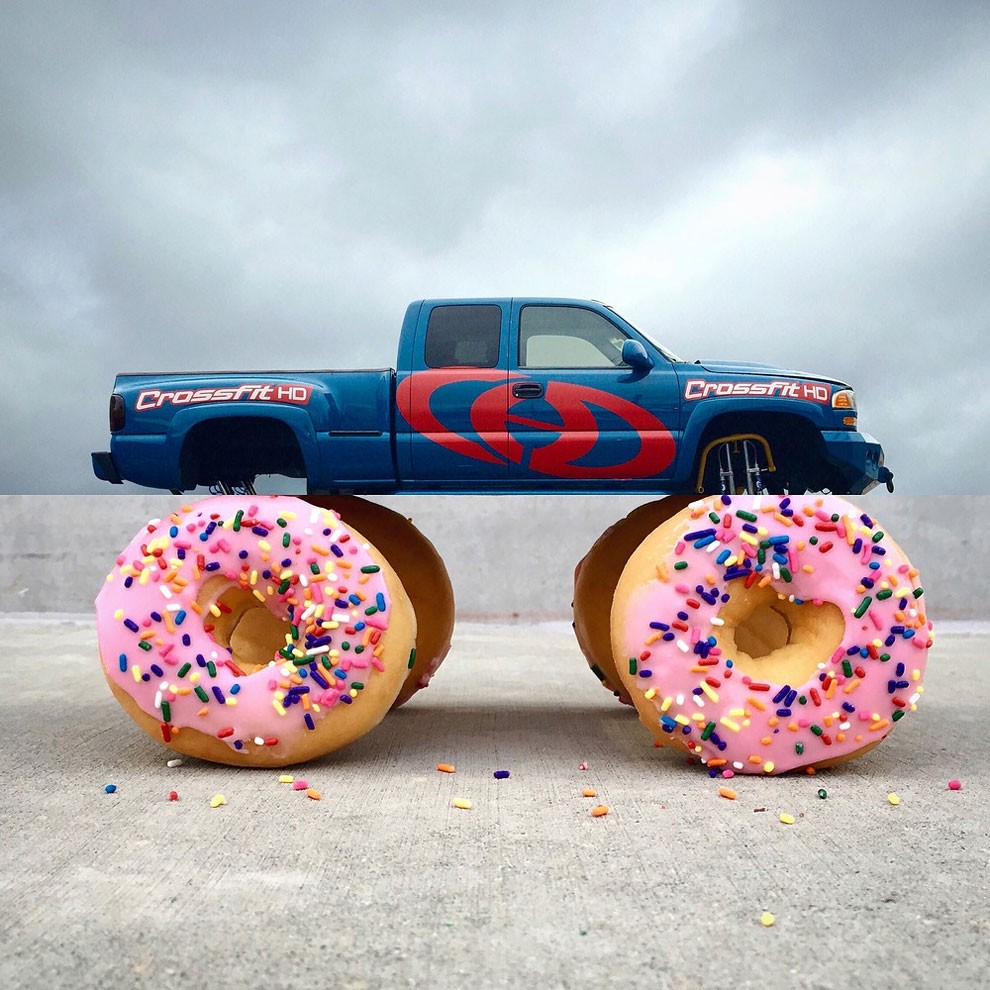