17 Hilarious Parenting Comics That Are Your Life 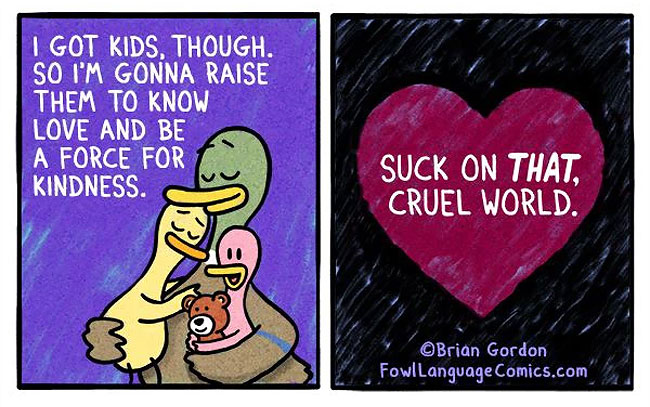 Well, cartoonist and father of two Brian Gordon — who has an incredible ability to take the mundane and sometimes madding moments of parenthood and turn them into duck illustrations that leave you saying, “YES! This is my life!” and then laughing hysterically about it — shared another 17 of his Fowl Language Comics gems with us. 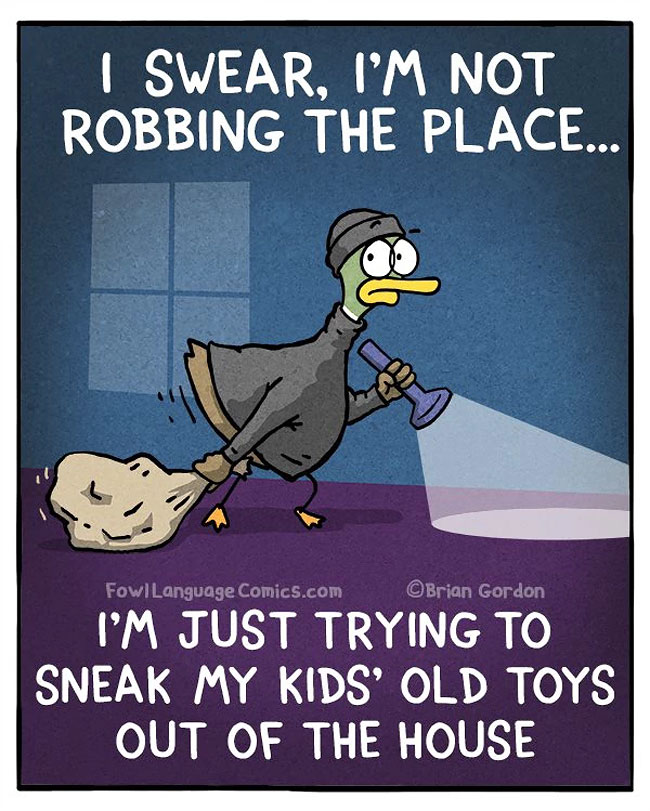 “I love my kids more than life itself, but I find no joy reminding them for the millionth time to flush the toilet and wash their gross little hands,” Gordon told Upworthy. Yep, he gets it. 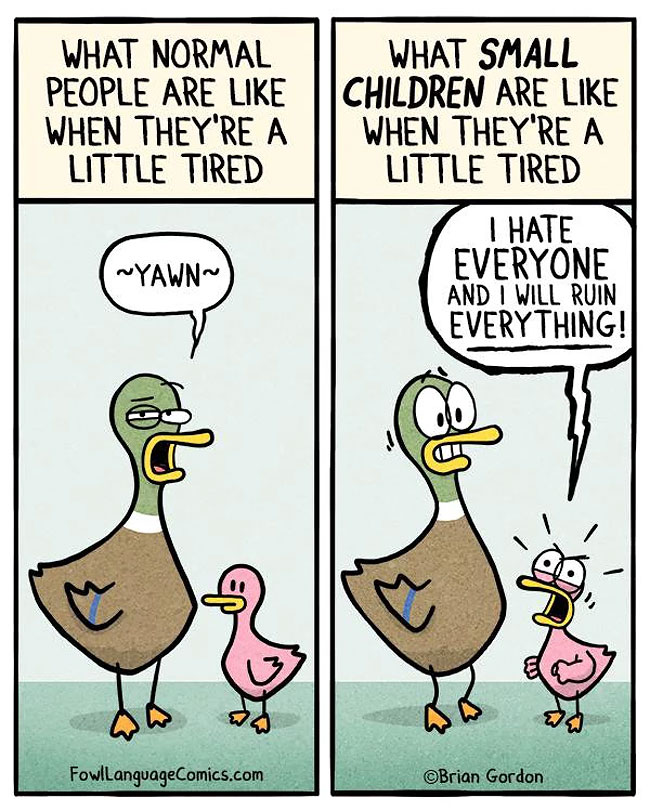 When it comes to parenting, sometimes that saying is true: If we don’t laugh, we’ll cry. Parenting is awesome and difficult, the best thing and the hardest thing. And if we can’t find the humor in it, it’s a long, long journey. 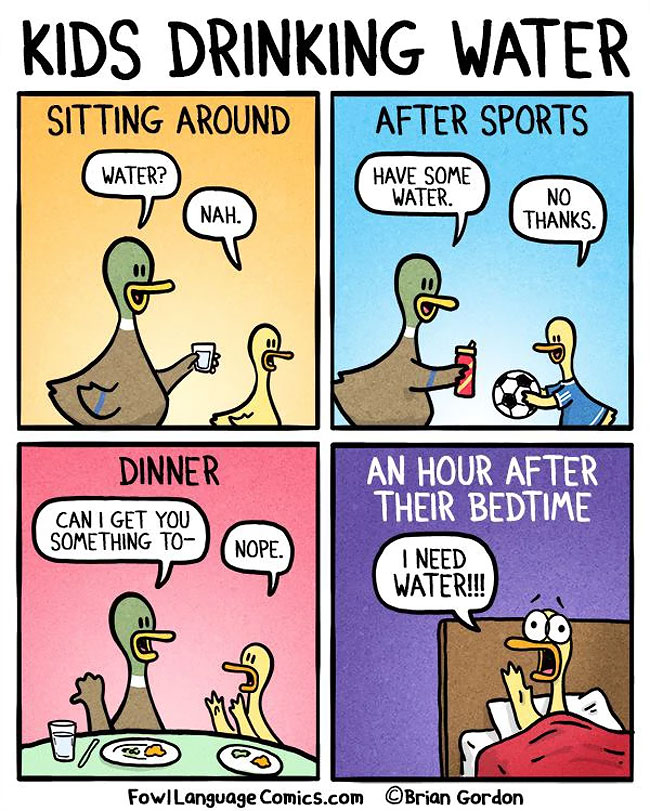 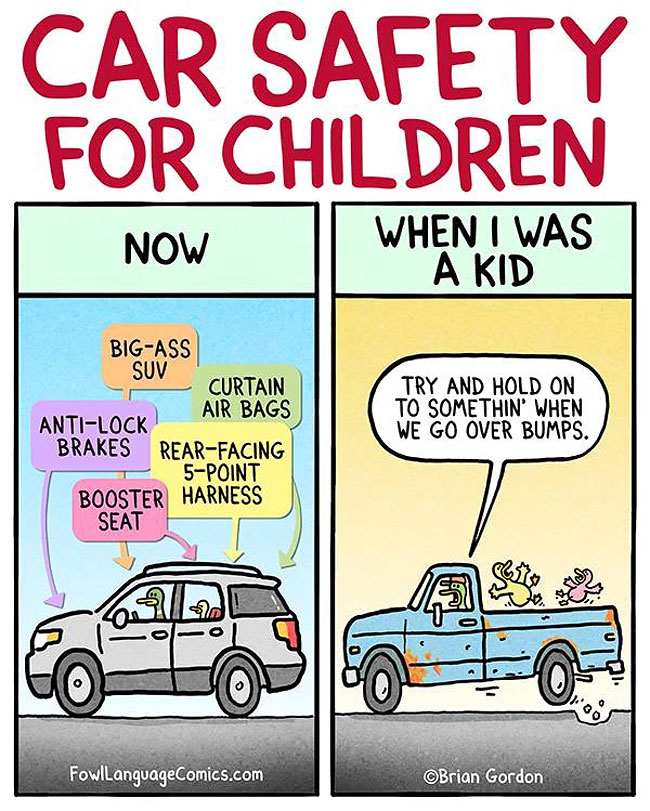 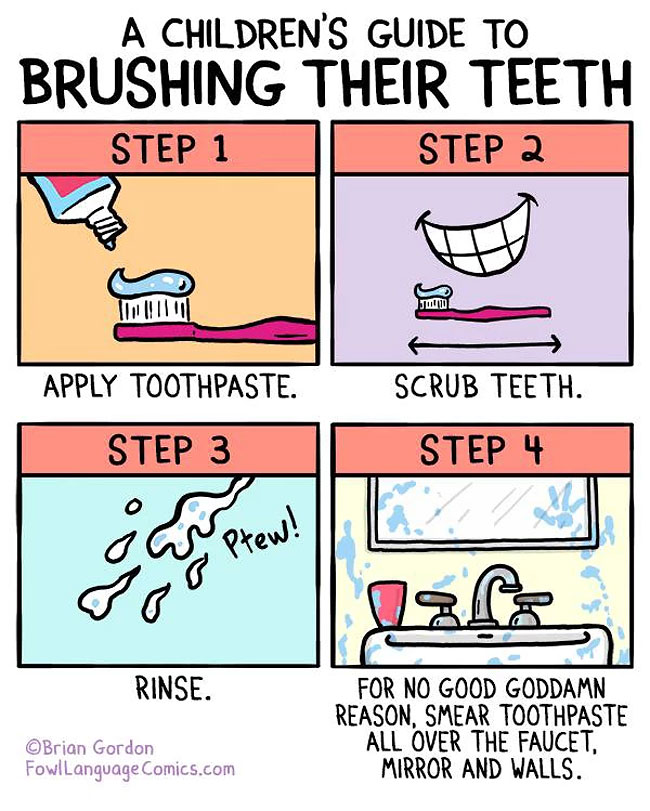 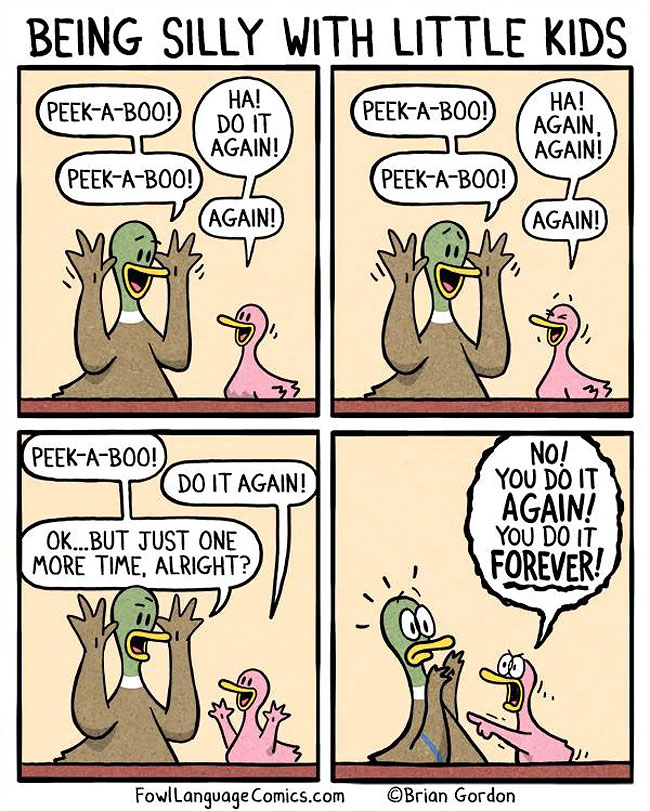 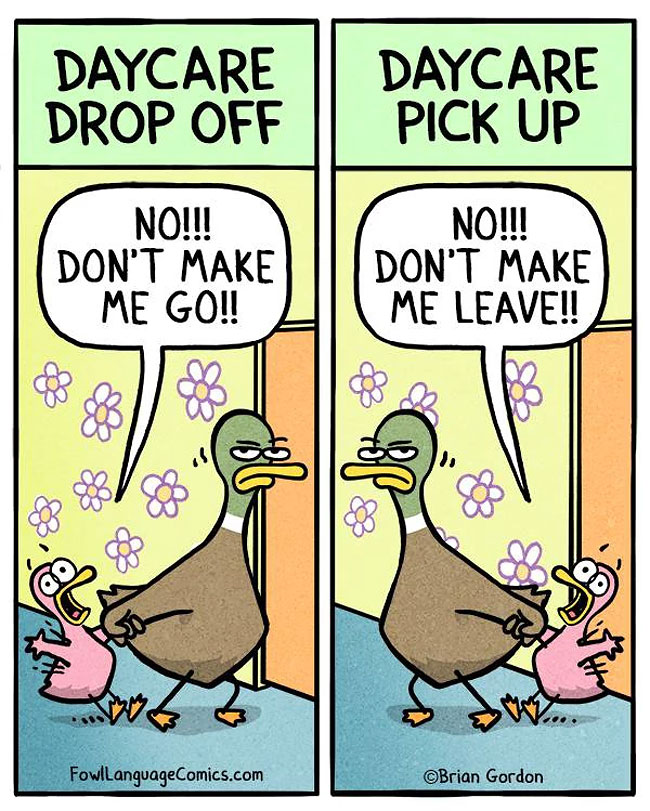 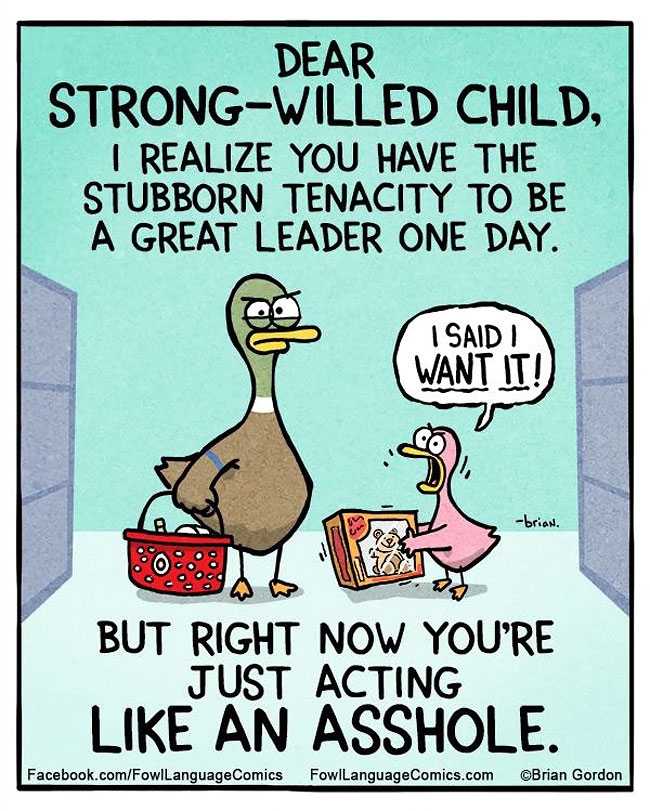 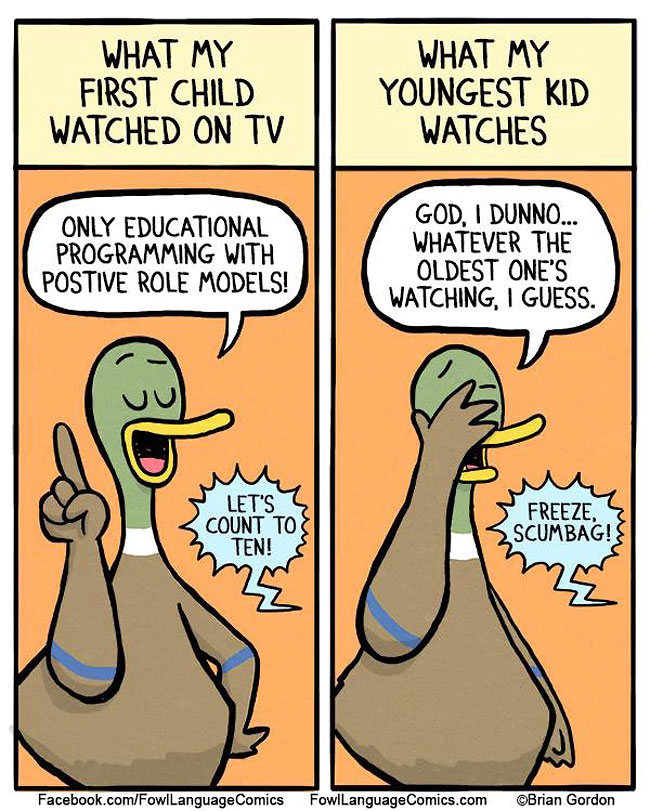 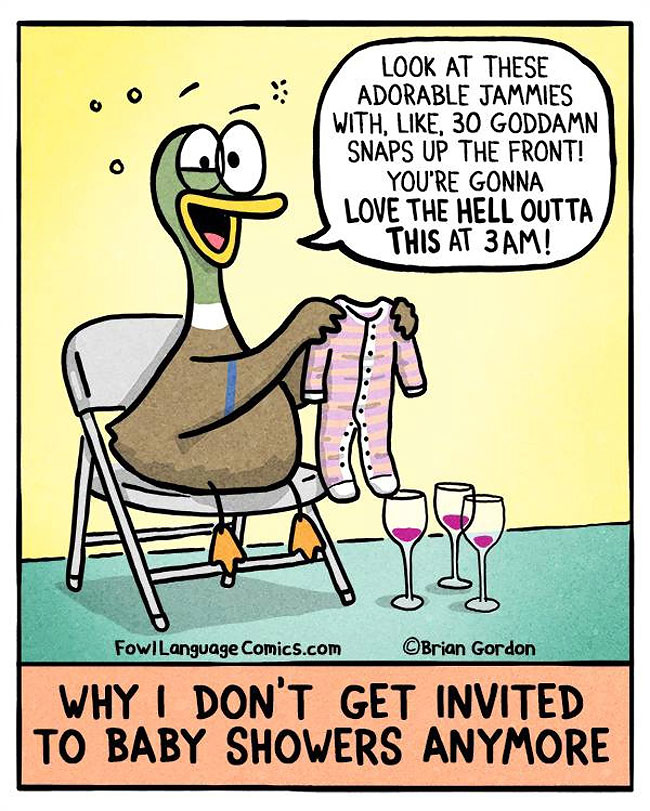 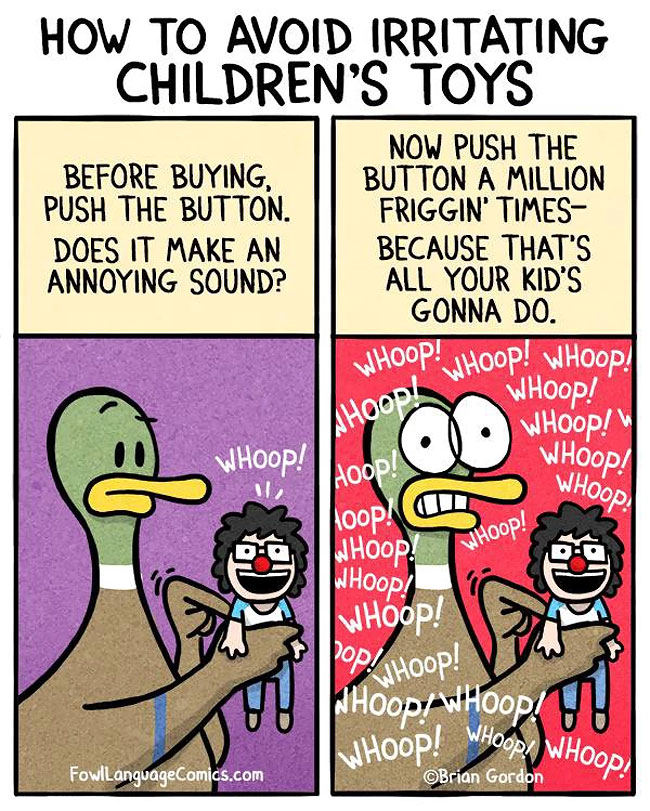 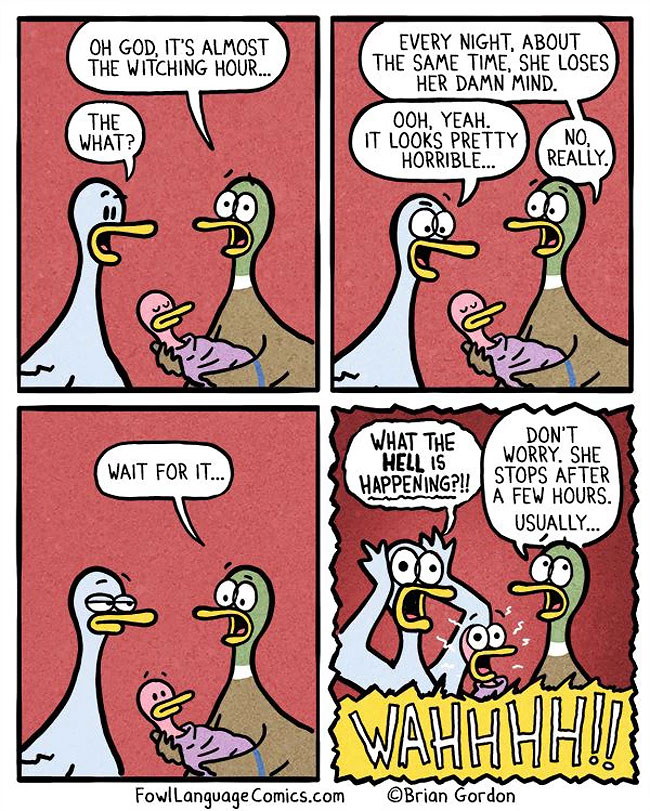 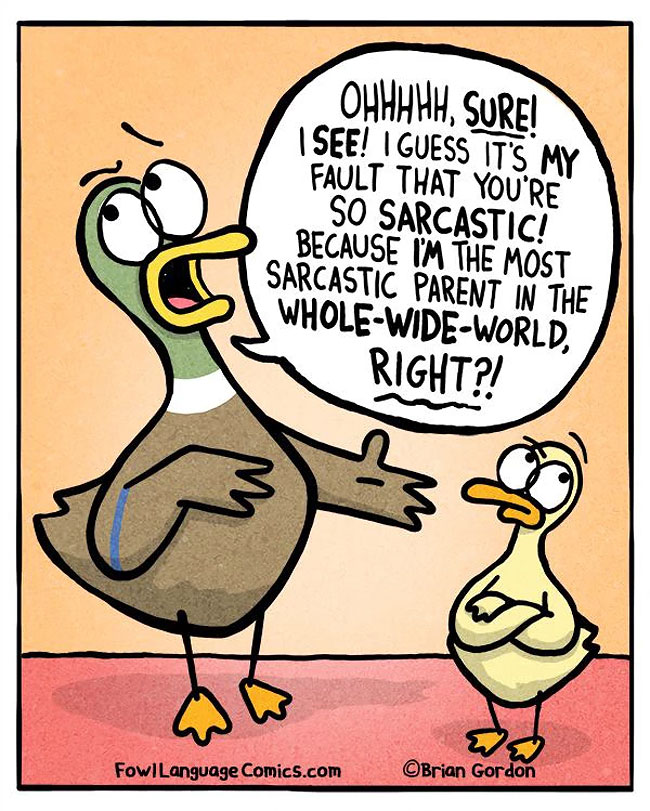 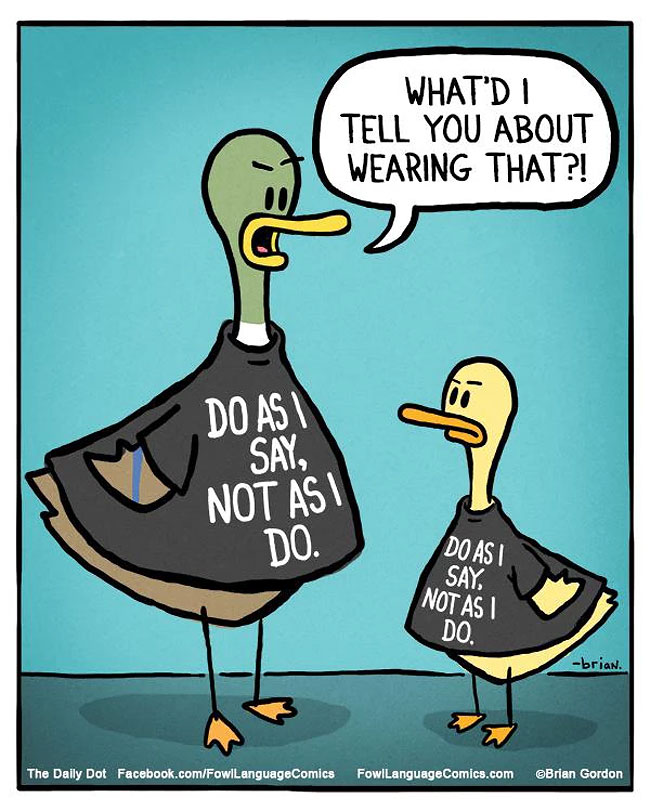 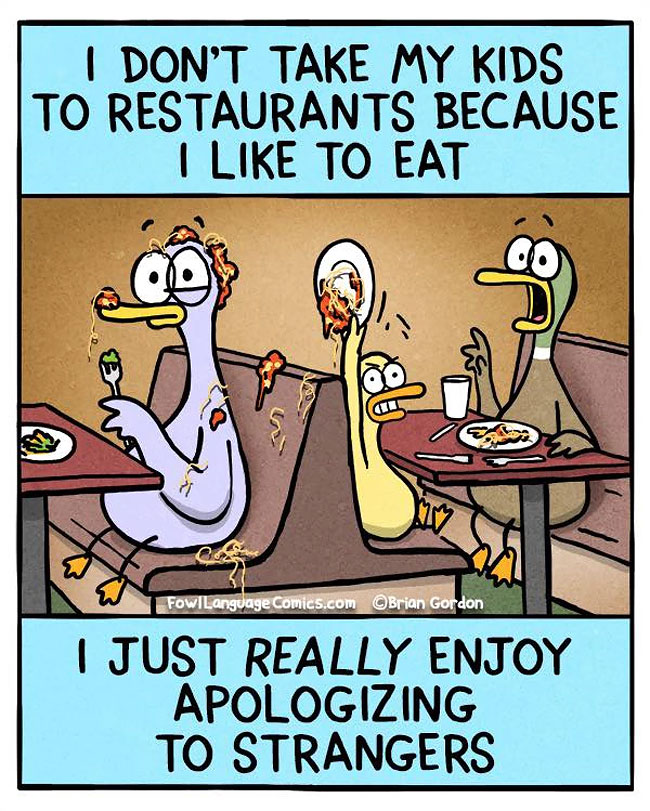 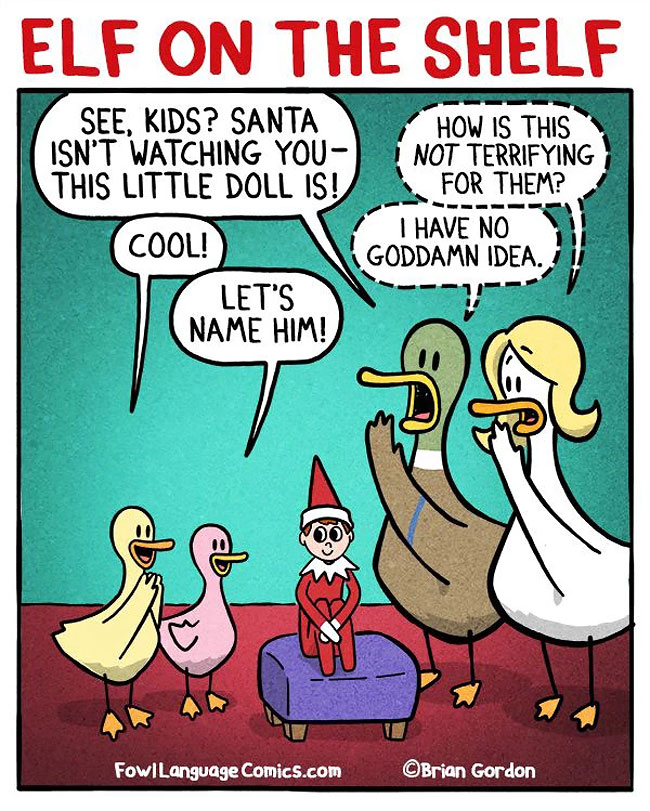 Here’s what Brian had to say about the last comic: “I’m not actually trying to shirk all responsibility onto the kids or say that folks without kids can’t do as much as anyone else. I’m just feeling overwhelmed by the day-to-day tragedies, both big and small. You listen to a song like Imagine and it just feels like a kick in the gut. Like … yeah — why can’t we just get our collective shit together and stop being so horrible to one another? Wildly naive, I know. But at the end of the day, I’m just trying to be one of the kind ones, and raise a couple more for backup.” 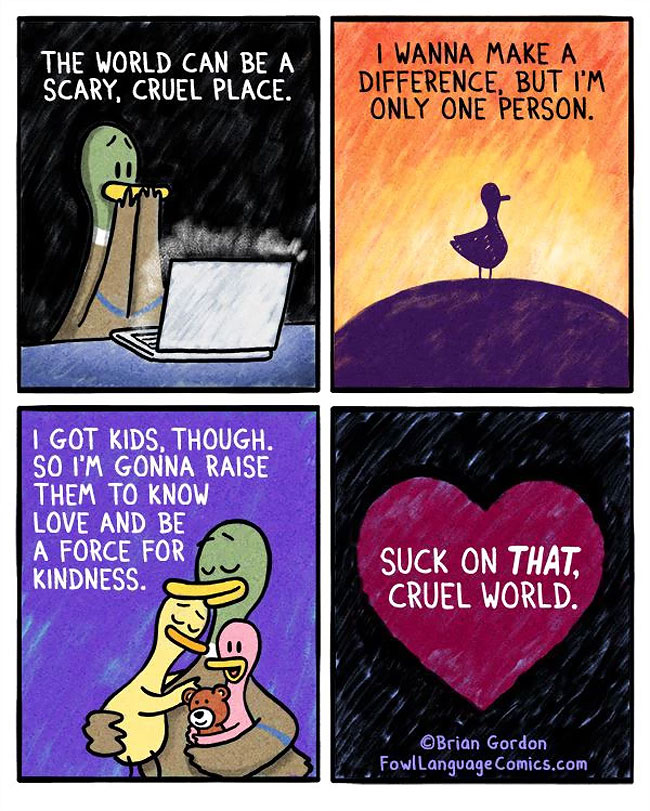 And that’s the thing — through all of the mundane stuff, the fun stuff, the hard stuff, the amazing stuff — that’s what we’re all trying to do: raise great kids.
h/t: upworthy

"Tomorrow Never Came": The Dystopian Worlds of Abel Chan Arce
"What Kind Of Men Read Playboy?" Controversial Playboy Magazine Ads From 1958-1974
Girl's Dreams and Robots: Illustrations by Eri Cruz
"Secretary Wanted.... Must be Flexible"
Australians Who Leave House Only To Take Out Trash Have Started Dressing In Costumes To Do it
"The Last Of Us" Concept Art By John Sweeney
Together We Are Strong!: An Anonymous Author Created the NFTs to Help the Ukrainian Forces
The World’s Greatest Gallery of Seductive Radishes
An Artist Captured the Innocence of Childhood by Photographing His Three Sons
Amazing Iconic Black And White Tattoos By Charley Gerardin
Source of inspiration since 2007. Proudly hosted by WebHostingBuzz.
Privacy Policy · Terms of Service · Content Removal Policy 🇺🇦 ❤️