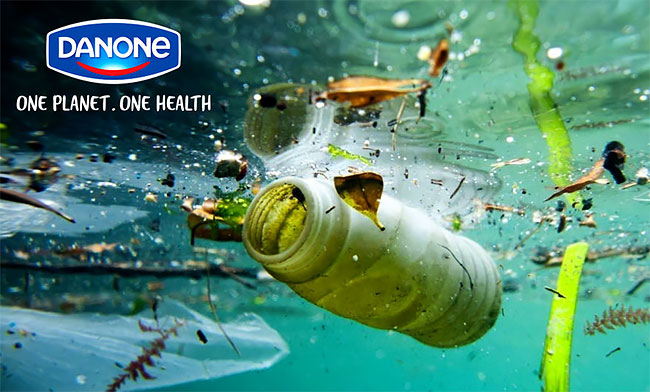 According to Igor Dobrowolski: “My name is Igor Dobrowolski and I’m a Polish artist. Recently, I designed my own version of the real advertisement. Corporations like Nestlé and Unilever profit wildly from single-use plastic packaging while peddling the myth of recycling as a solution. But anyone who has thought seriously about the issue can see that recycling could never handle the amount of plastic surrounding our everyday life.” 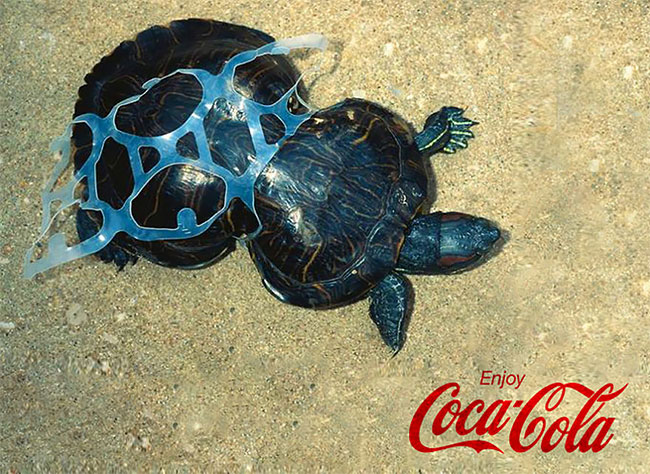 “Also, don’t forget that plastic is itself created from fossil fuels and lobbied for by the fossil fuel industry, while they desperately try to maintain the single-use plastic status quo instead of tackling the problem at the source. Only by stopping the production of single-use plastics can this crisis be addressed.” 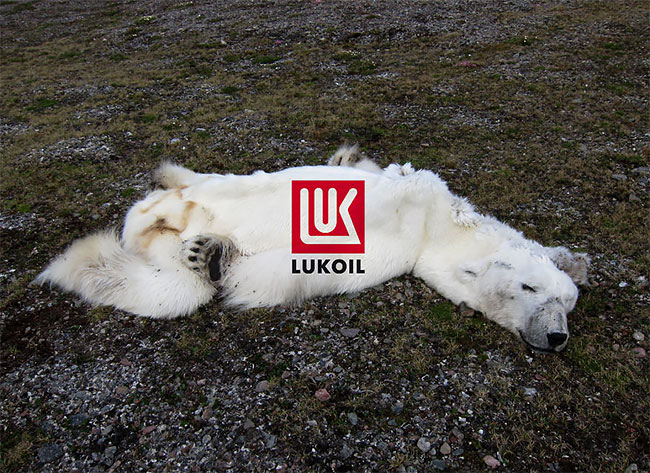 “Years of scientific investigation have given us a clear understanding of what’s causing climate change and how humans are contributing. It works like this: certain gases in the atmosphere — like carbon dioxide — create what’s called the greenhouse effect, trapping in heat and regulating the Earth’s temperature.” 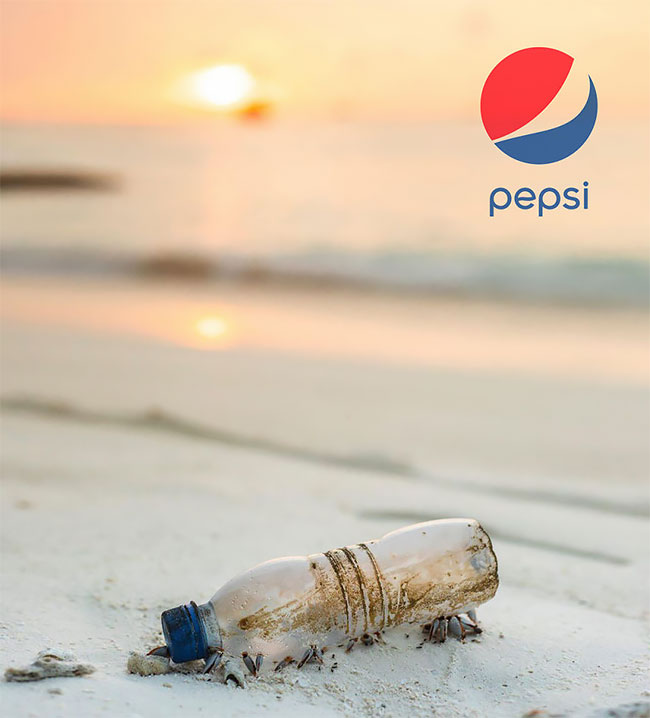 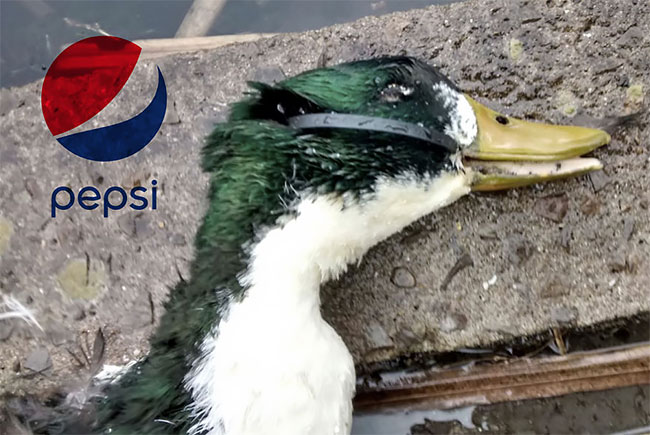 “More greenhouse gases in the atmosphere mean a more intense greenhouse effect, causing the Earth to keep getting warmer. There’s more carbon dioxide in our atmosphere now than there’s been in the past 150,000 years. We’re also learning more about the impacts of climate change, many of which have serious consequences for humans and wildlife.” 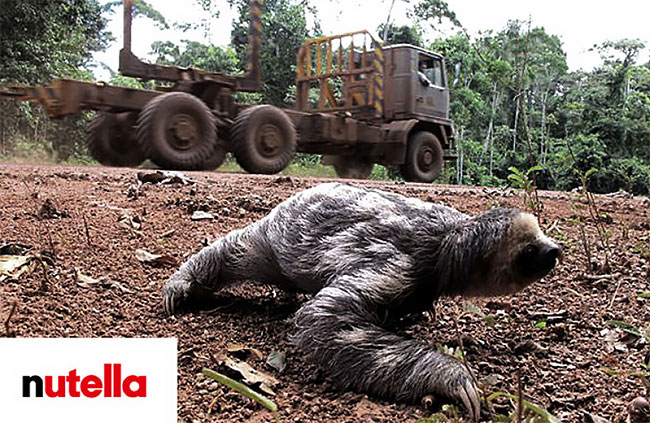 “The devastating impacts of climate change are clear. Our world is warmer than ever before, and people and wildlife are already suffering the consequences. But that’s nothing compared to what we’re leaving future generations if these trends continue. It’s time to stop the destruction. It’s time for an energy revolution.” 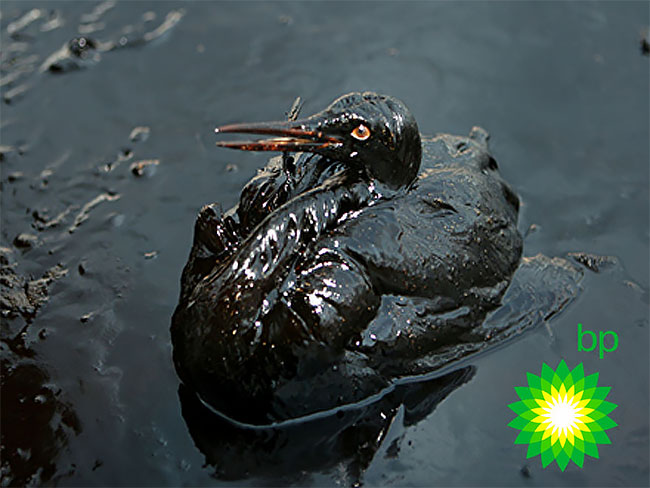 “They’re also one of the main culprits polluting our air, water, and soil. Coal-burning power plants, for example, produce millions of tons of toxic sludge every year, and we’re stilling reeling from the impacts of the 2010 BP Deepwater Horizon spill that rocked the Gulf of Mexico.” 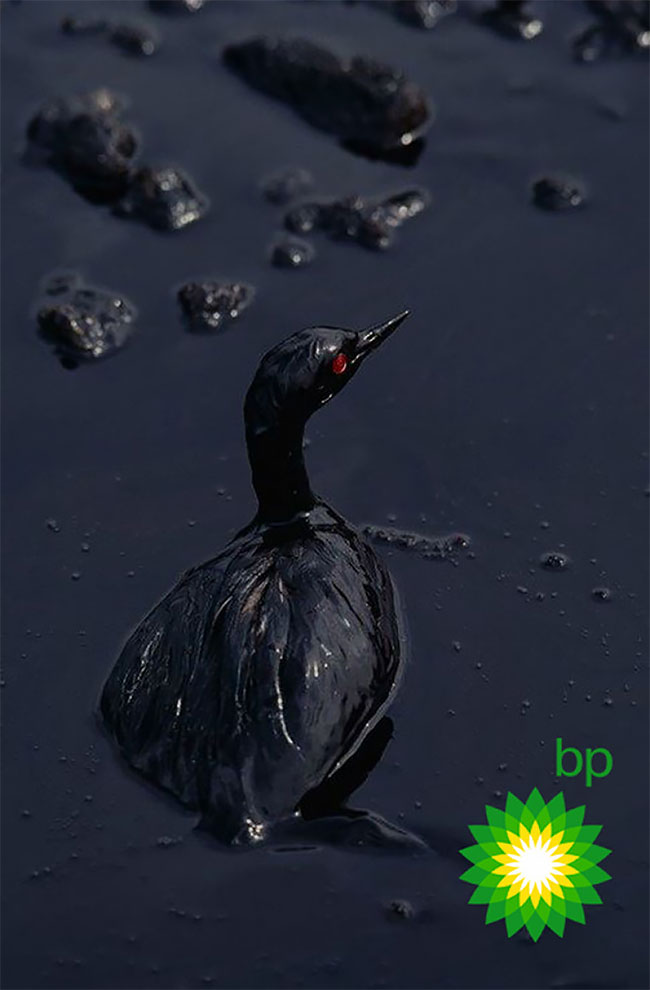 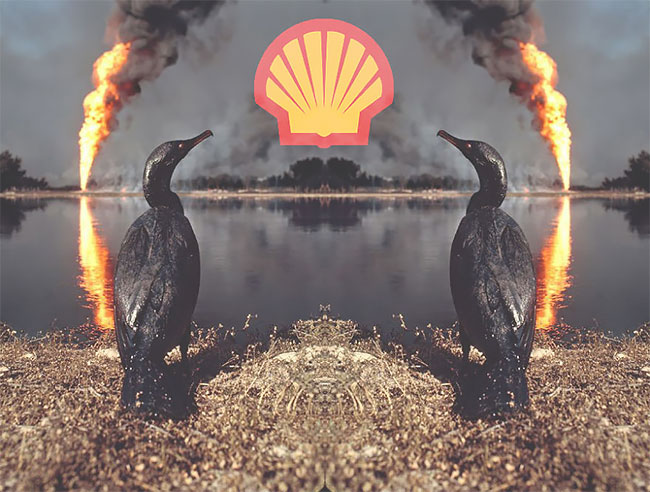 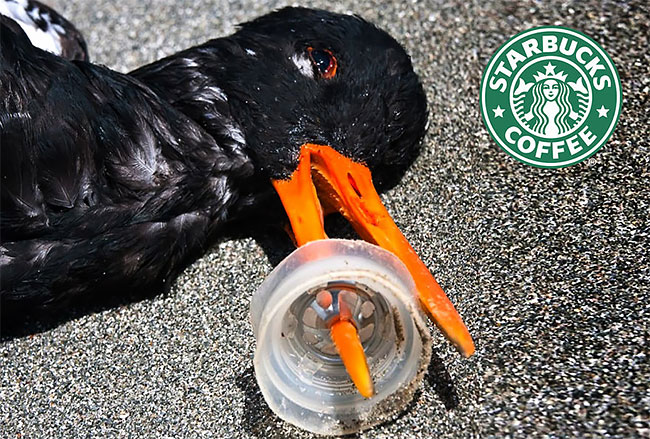 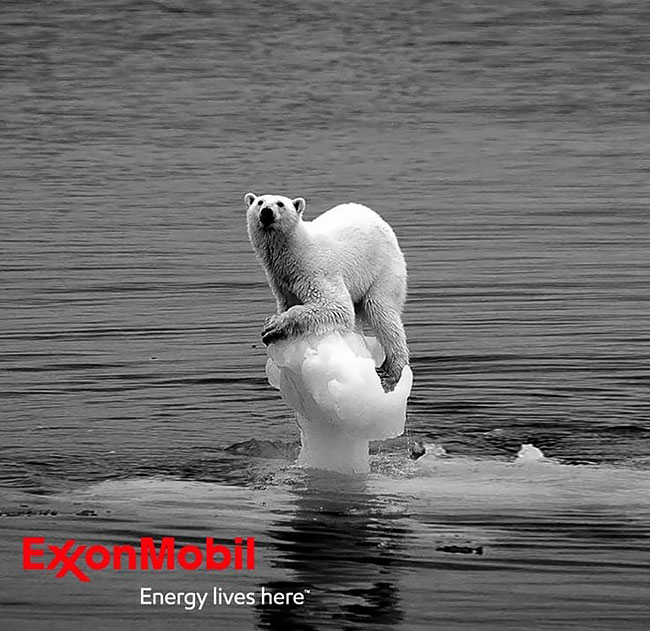 There Are Only Two Kinds Of People In This World
The Best Signs From The 2018 Women’s March
"Thriller" Flashmob In Sao Paolo Honors The King Of Pop
Fantastic Illustrations By Waldemar von Kozak
Artist Creates A Christmas Miracle On Windows Of A Children’s Hospital
The Superb 3d Art Of Pablo Castaño Norkus
"Unpopular Culture": Artist ‘Uncovers’ The Disturbing Behind-The-Scenes Of Popular Characters
Artist Proves There Are No Limits To Creativity By Creating 35 Different Illustrations Using One Base
"The Voice Of The Night": The Terrifying And Dark Fantasy Art Of Michael MacRae
Marilyn Monroe Fronts Sexy Hair Campaign
The Story Of The Tiniest Jedi
Artist Shows The Beauty Of Insects With Her Matching Eye Makeup Looks
Artist's Amazing Pastels Show The Eerie Life Of Floating Iceberg Giants
Heartwrenching Illustration Series Follows An Elderly Man In His Pursuit Of Happiness
Hyperrealistic Depictions Of A Fictional Mouse-Butterfly Species By Lisa Ericson
Guy Leaves Hilarious “Shopping Tips” In Grocery Store
Pattern Magic of Judy Kaufmann
Google Rents World's Biggest Digital Billboard in Times Square
The Vivid Surrealism Of Quentin Deronzier
The World's Best Jokes for Kids by Lisa Swerling and Ralph Lazar
The Green Lady Of Carroll Gardens Has Been Wearing Only Green For The Last 20 Years
Someone Created Words To Describe Weird Things And Situations
"Stranger In A Strange Land": The Striking And Futuristic Artworks By Stuart Lippincott
Hilarious Photo Manipulations With Movie Scenes Where Guns Were Replaced With A Thumbs-Up
Heres What Baby Yoda Would Look Like As All The Disney Princesses
Neon Dystopia: The Superb Cyberpunk Digital Art By Jonathan Plesel
Big Shout Out To One Of The World's Most Inspiring Grandmas!
"Welcome To The Mystically Beautiful World Of Your Nightmares": The Superb Digital Art By Stefan Koidl
How Male Beauty Standards Have Changed Over 100 Years
Turkish Artist Hüseyin Şahin Creates Stunning Imaginative And Dreamlike Photo Manipulations
advertising, climate, companies, Igor Dobrowolski, oil, plastic, pollution