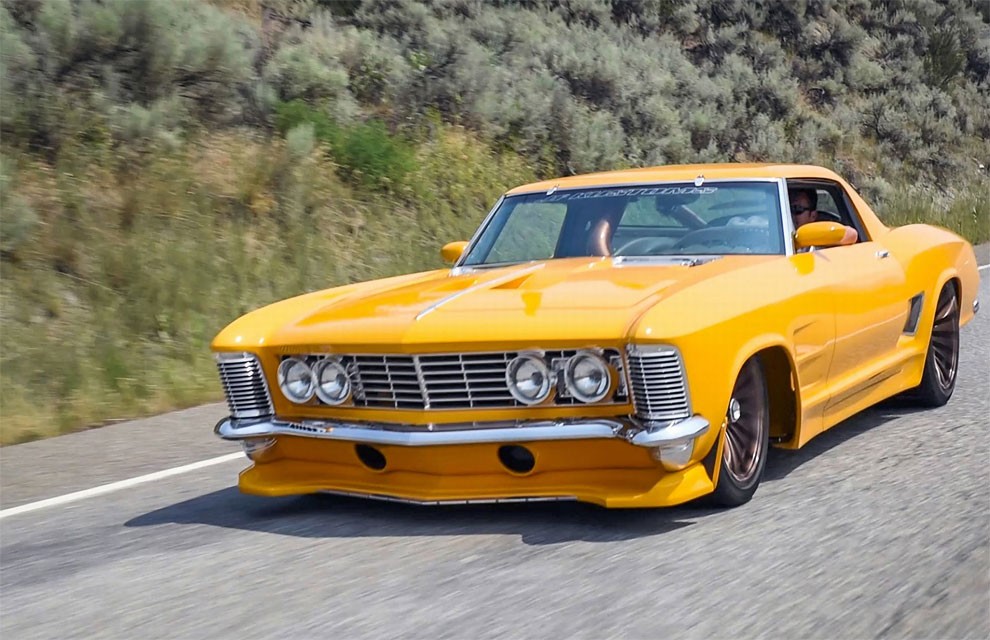 JF Launier bought the car for $400 but it’s taken many man hours and financial tenacity to be able to make it into an award-winning vehicle. 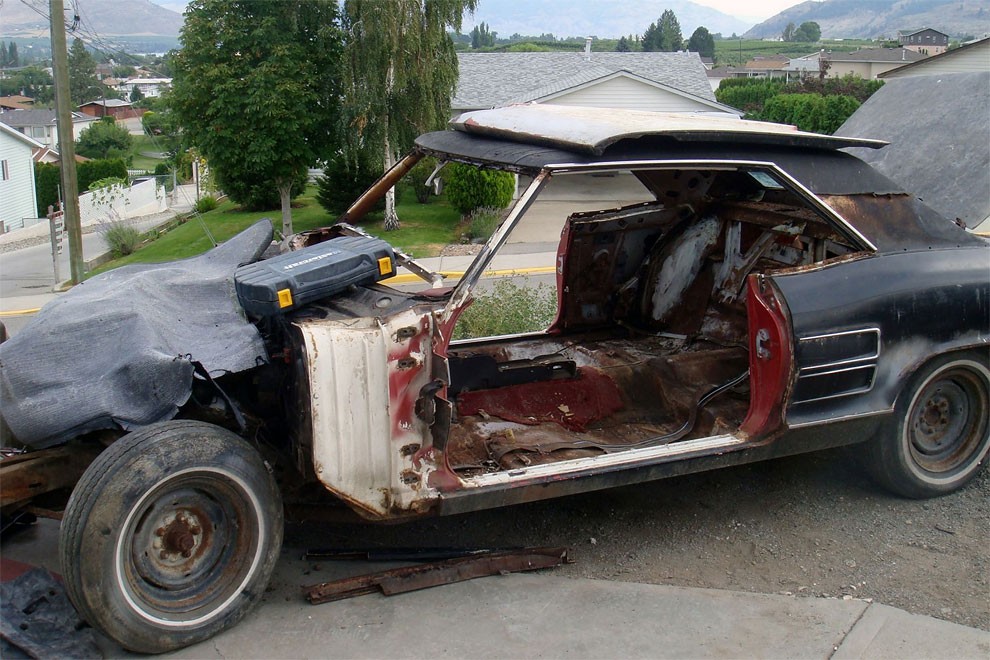 And after all the work he put into the vehicle, it has been recognised as America’s best custom car. 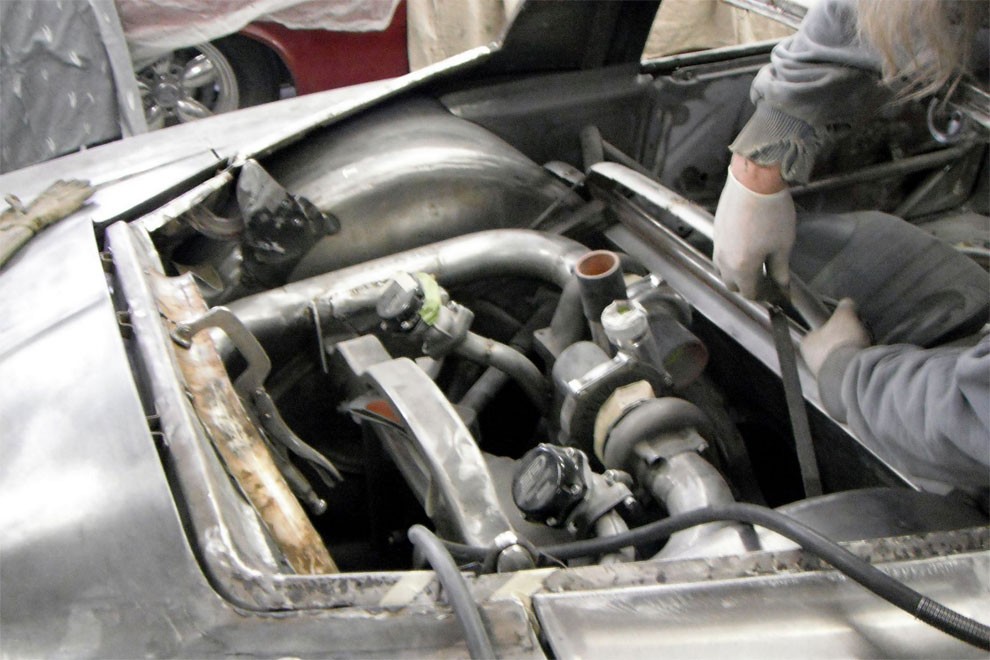 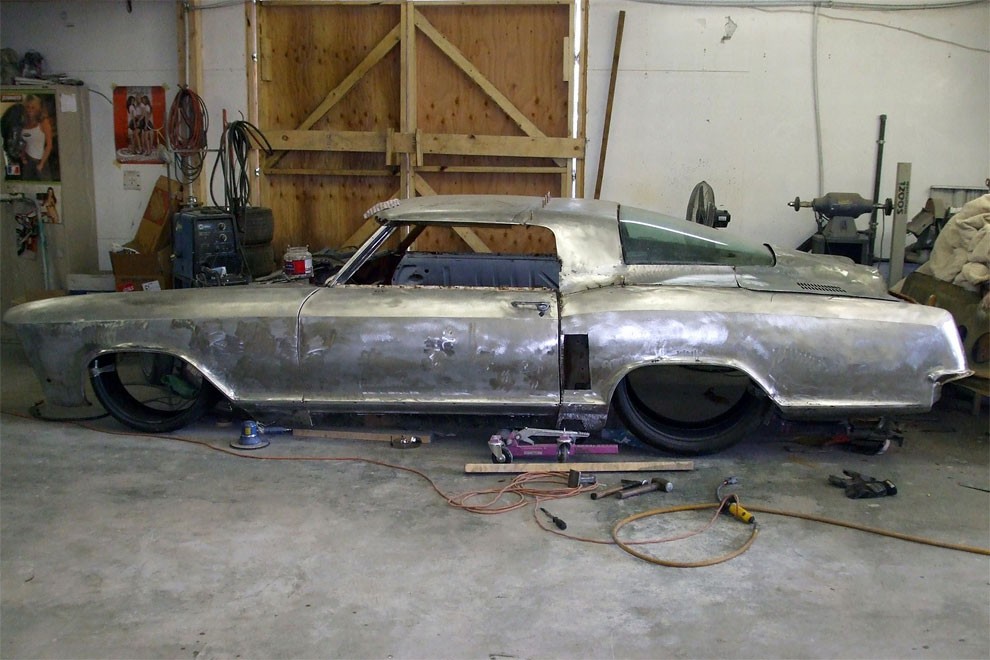 But all of the financial risk paid off when the finished article – named Rivision – won the Ridler award for America’s most creative and innovative custom car at the 2014 Detroit Autorama. 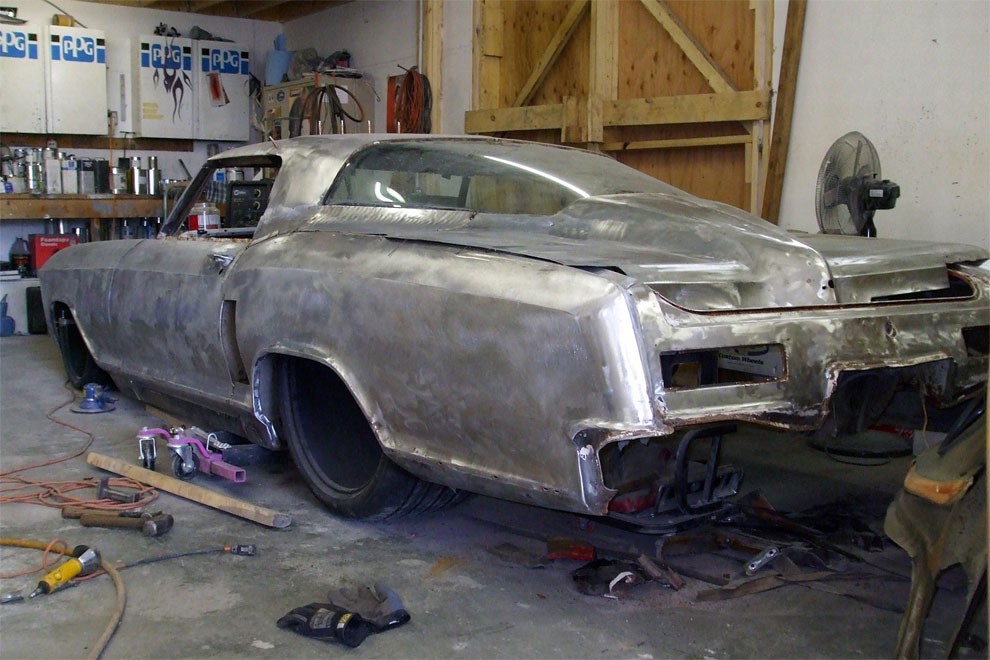 Rivision’s value has also jumped with the 39-year-old estimating it to be worth at least $1.5m in man-hours alone. 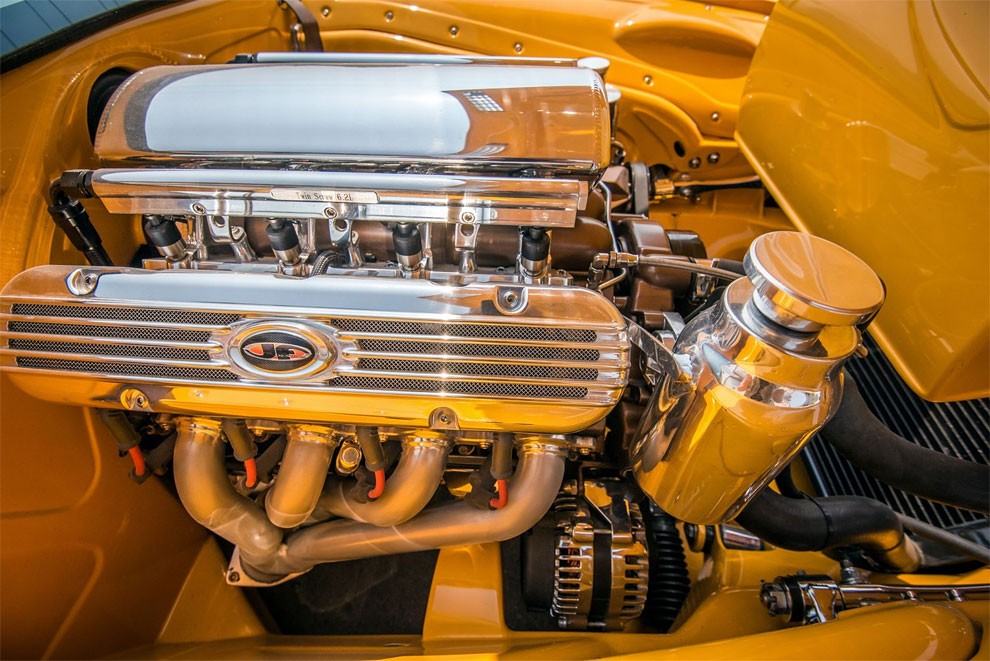 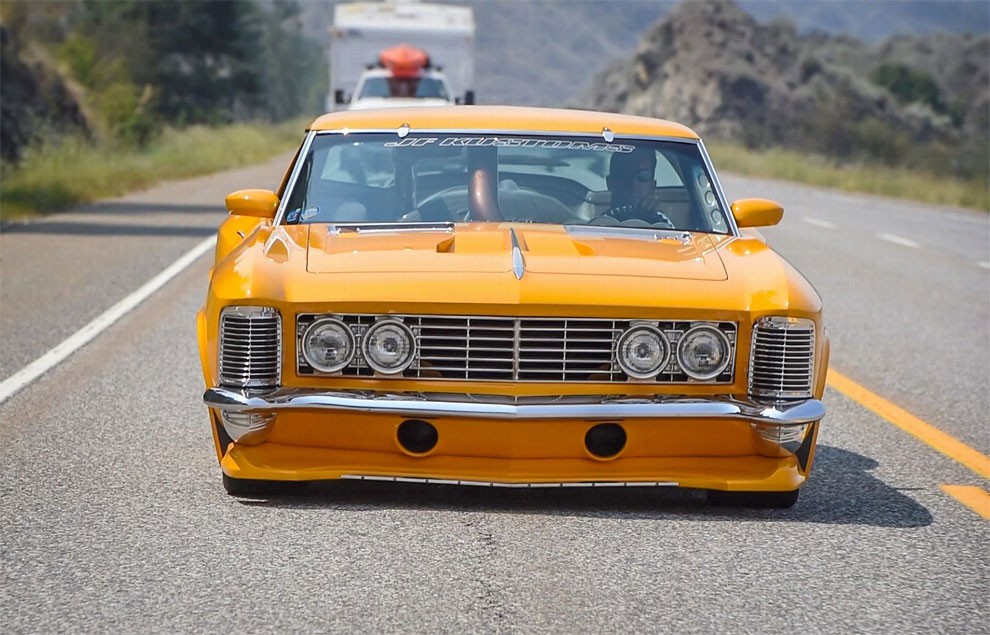