Polish Stalkers Turned The Lights On In Pripyat, 31 Years After Chernobyl Nuclear Disaster 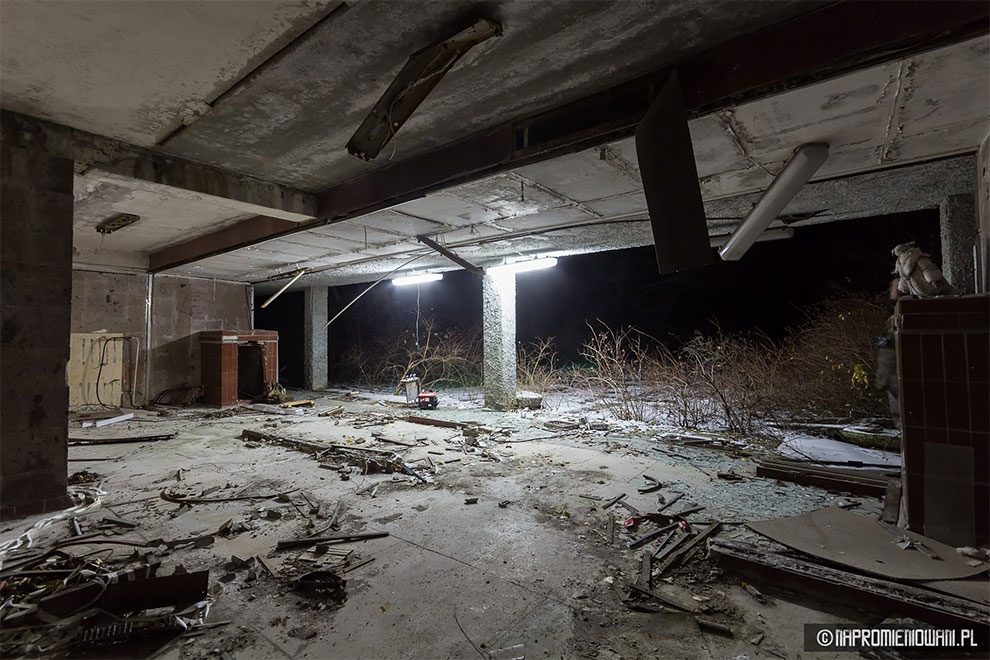 Pripyat is a radioactive ghost town just outside Chernobyl, the site of the infamous nuclear disaster in 1986. Deep within the Exclusion Zone, the city has been permanently evacuated. Because of the contamination, officially you can’t live there, although 200 or so defiant oldster locals still do. They just kept on going back to their houses until the officials gave up. 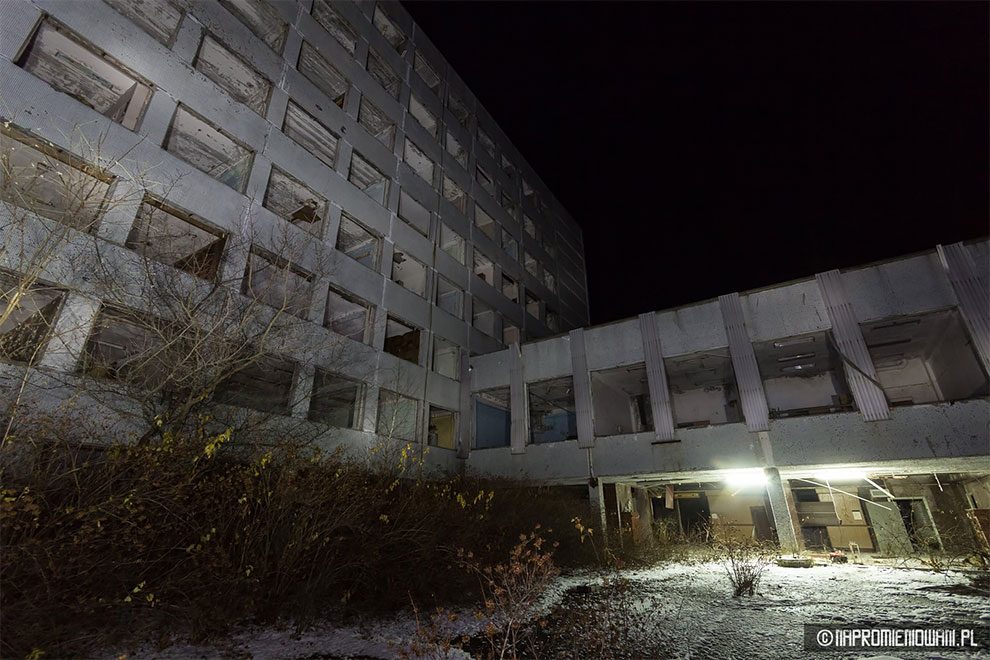 Disaster junkies and radioactivity enthusiasts flock from all over the world to make their nuclear pilgrimage to Chernobyl. There’s a shuttle from Kiev, frequent official tours, even a hotel you can stay overnight in. 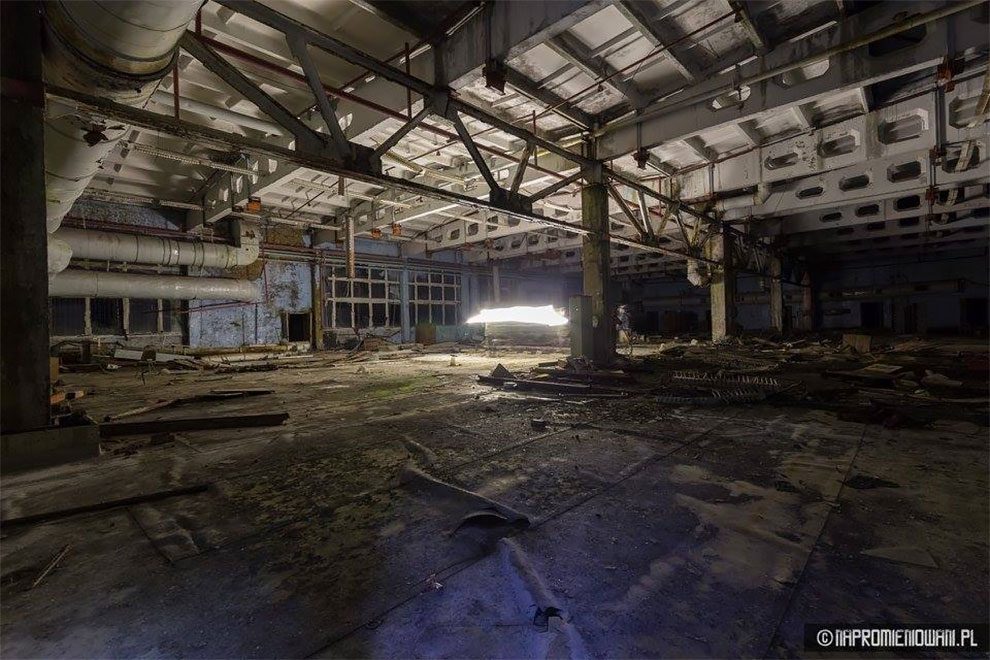 The group tags itself “Naprowmieniowani.” The expedition, and its associated photoset, have been making their way rapidly through Russian-language social media. 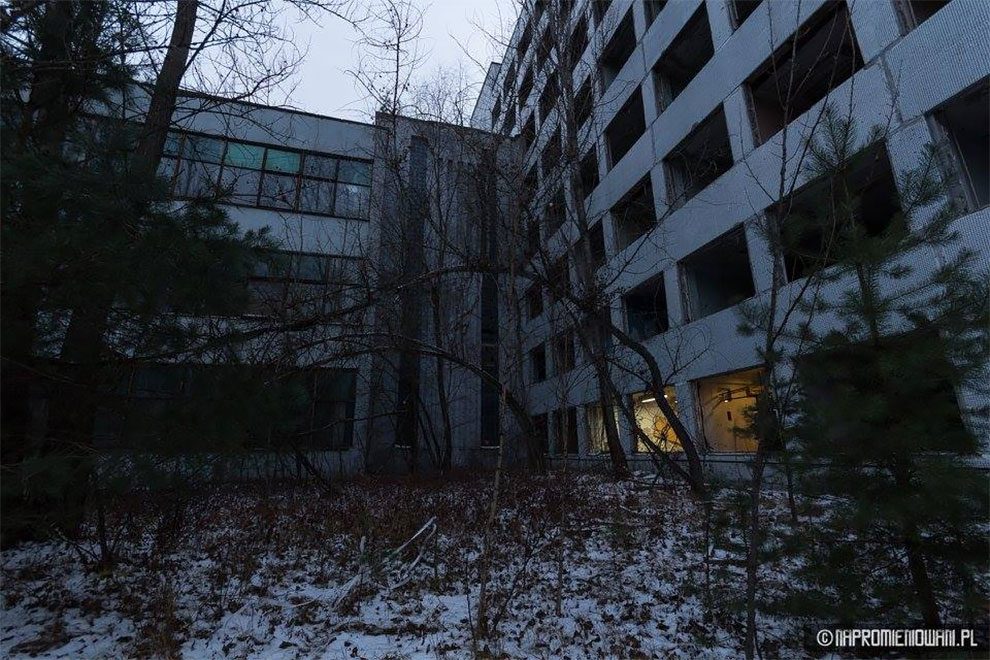 “We wanted to prove that if Soviet technology doesn’t fail instantly, it’ll last forever,” they declared. 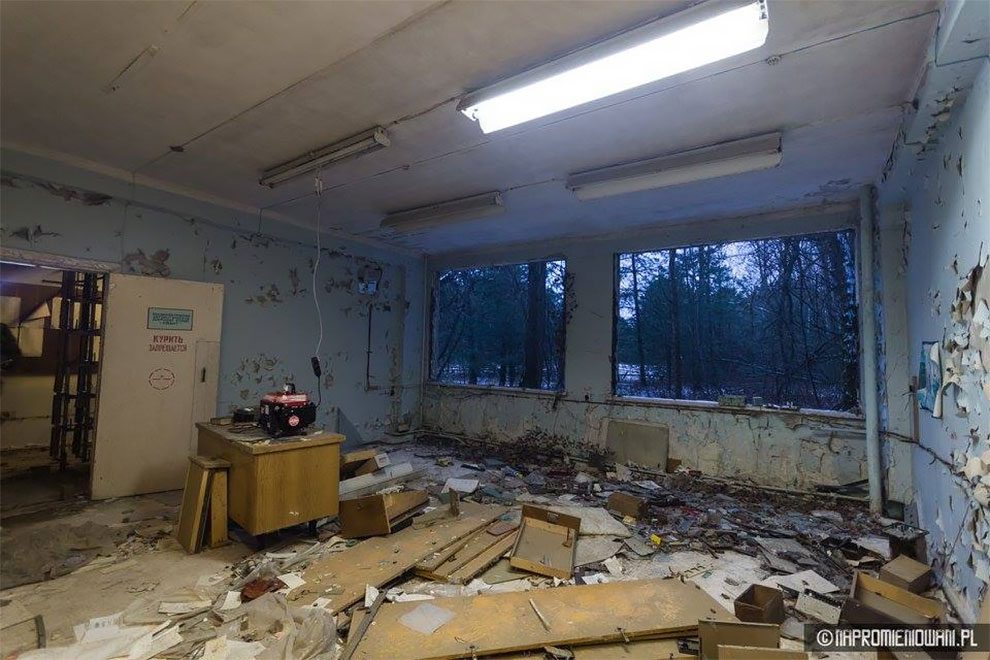 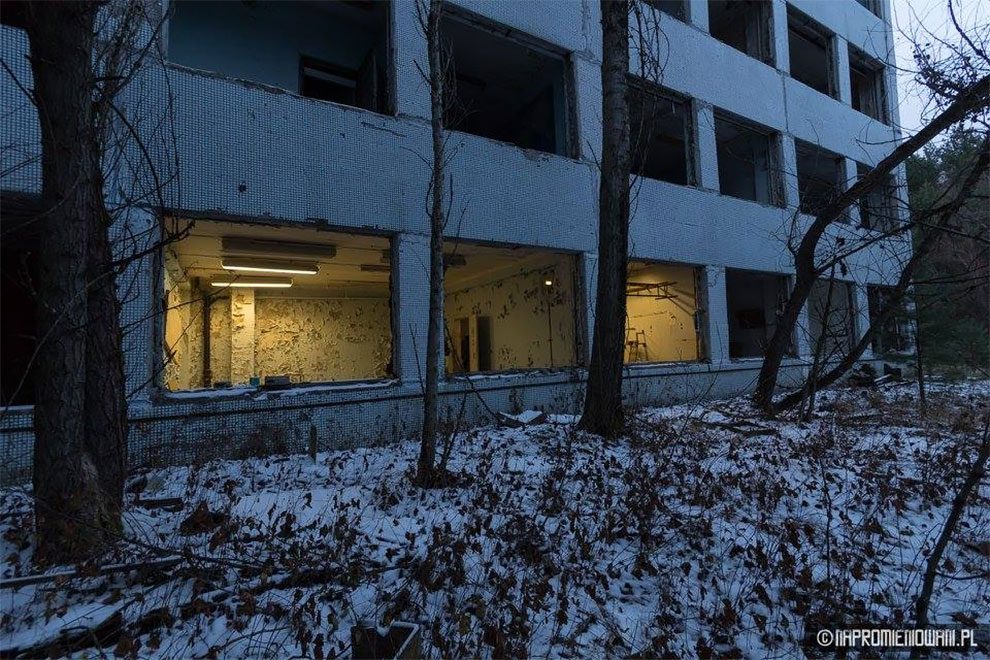 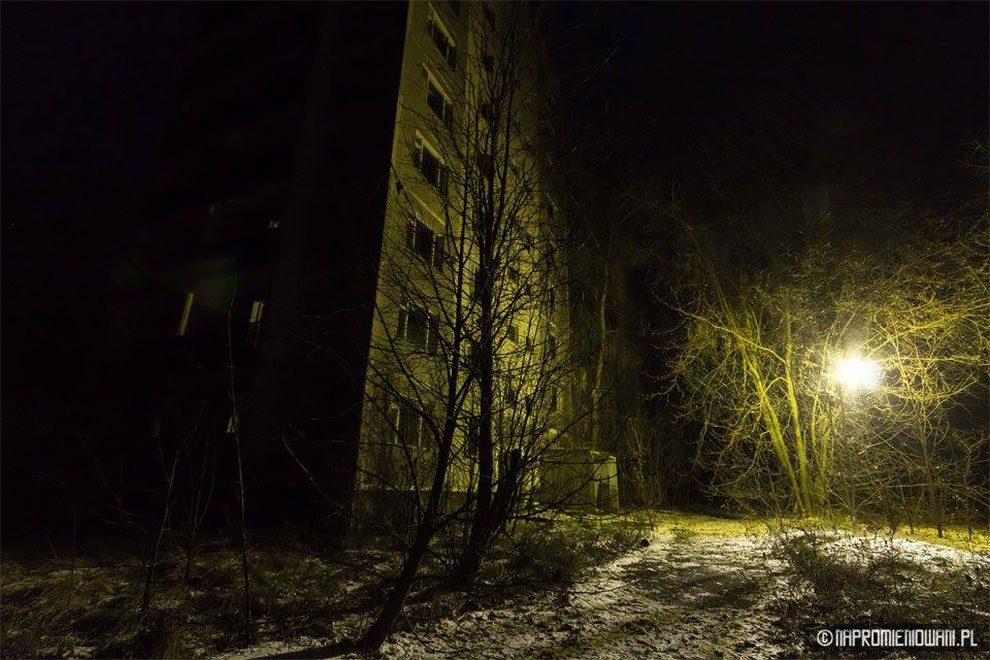 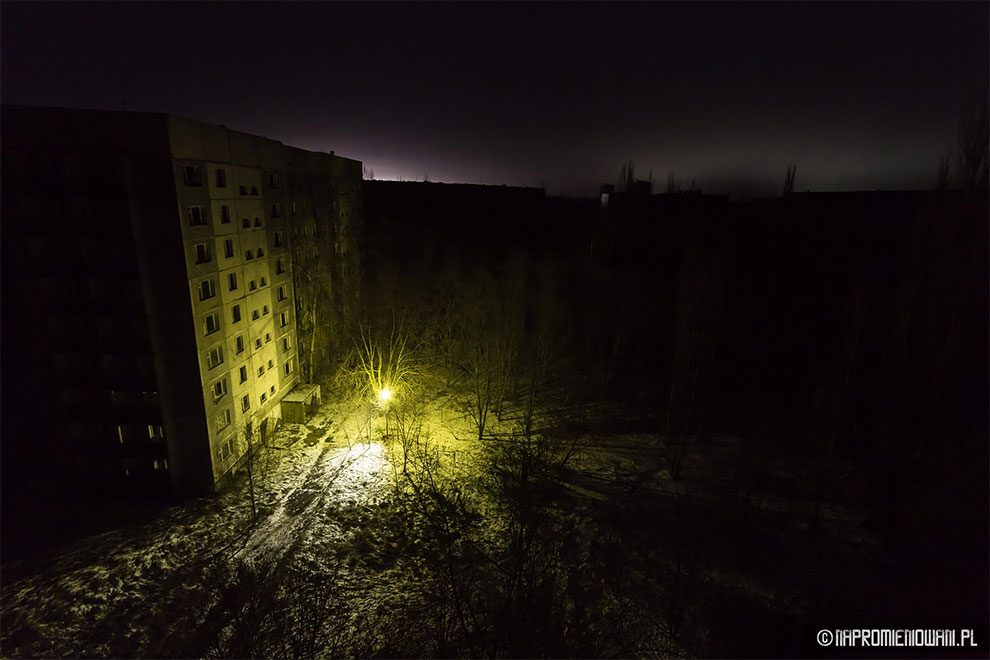 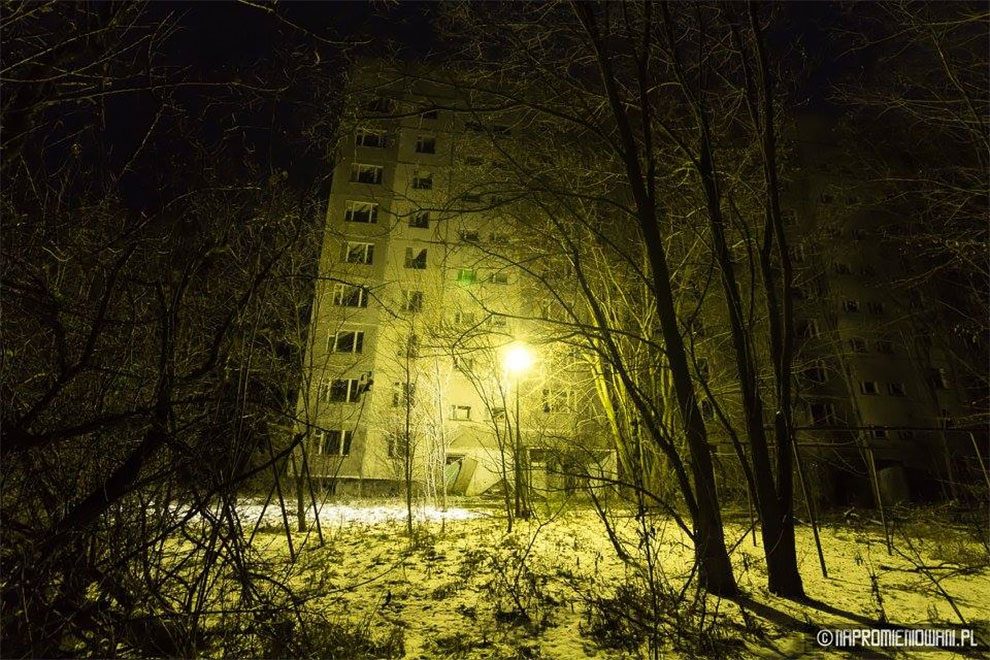 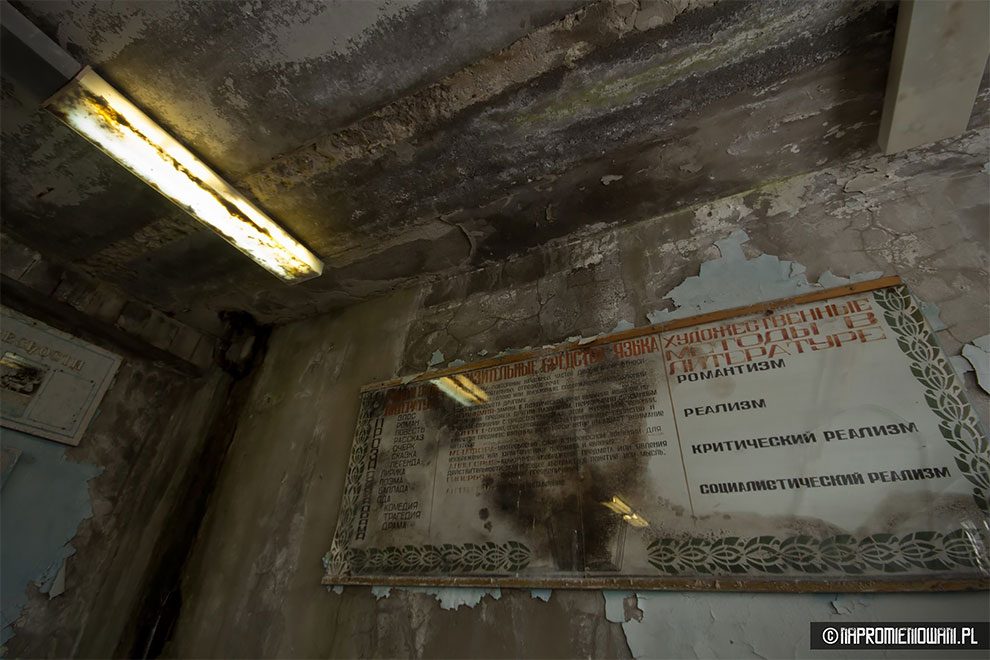 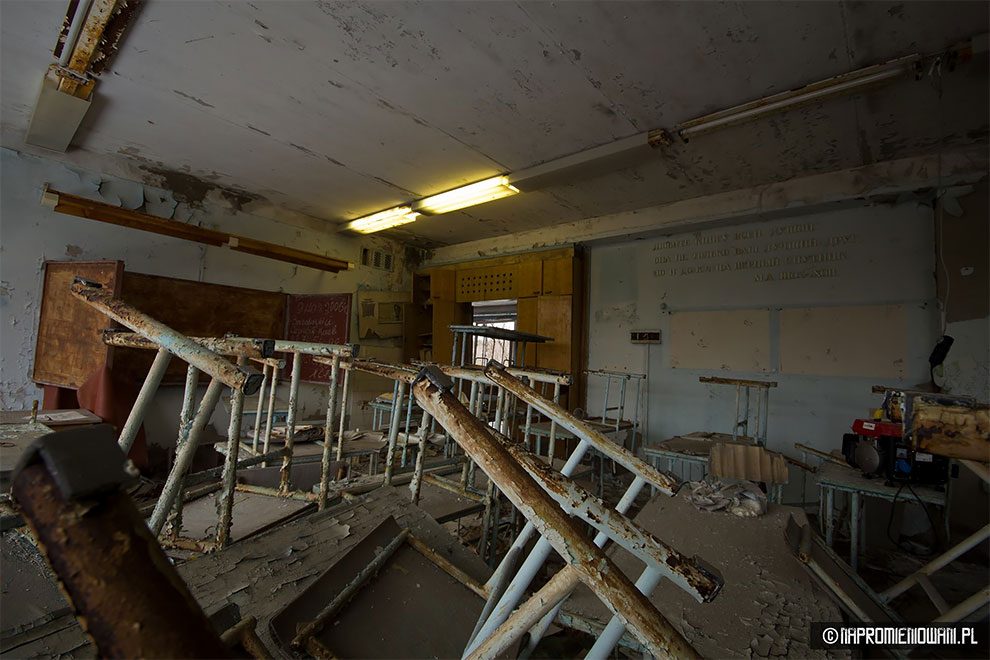 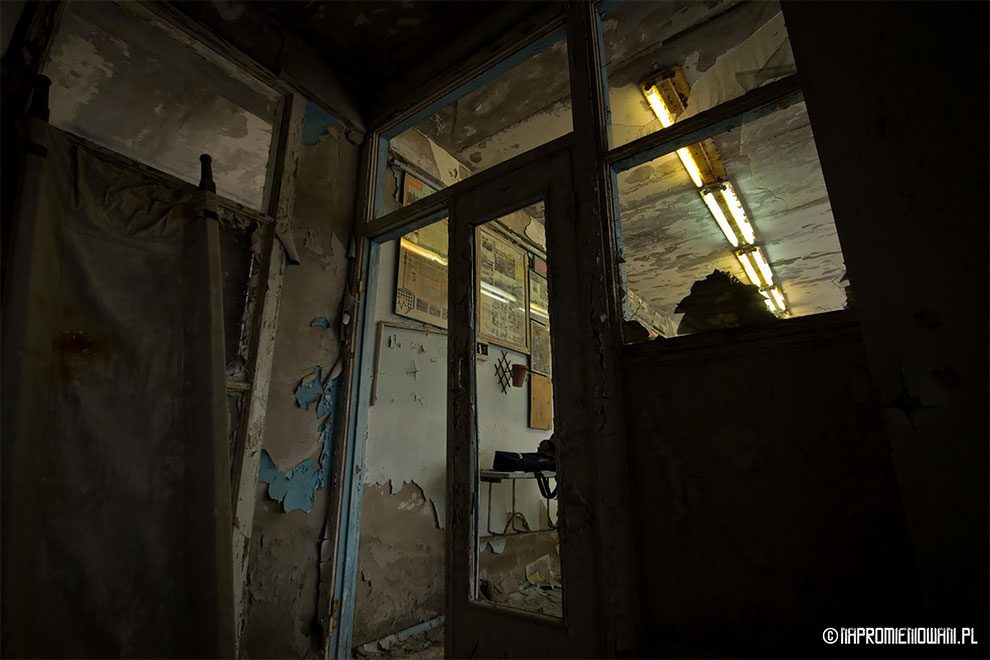 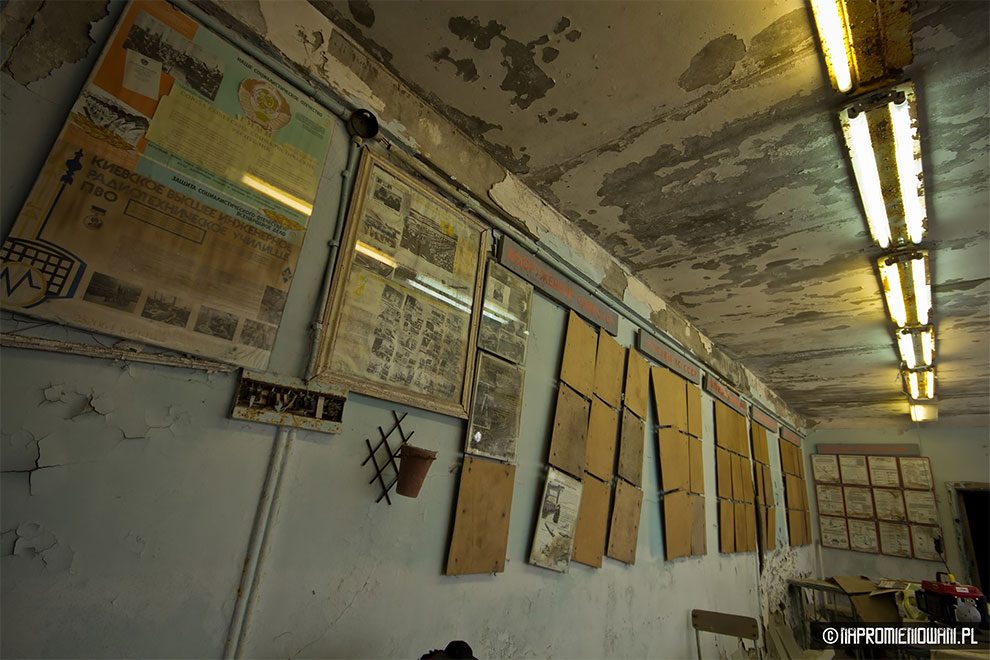 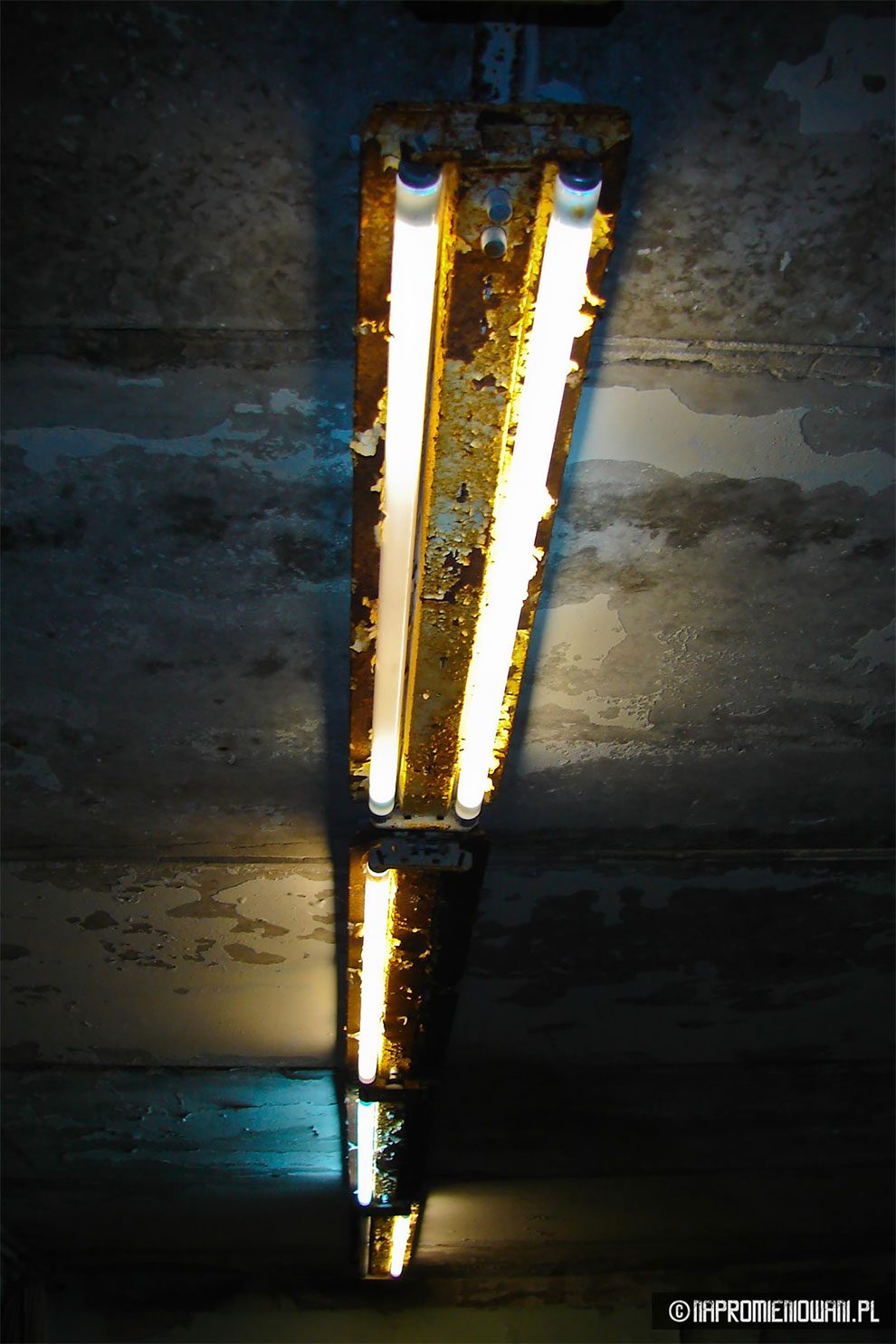 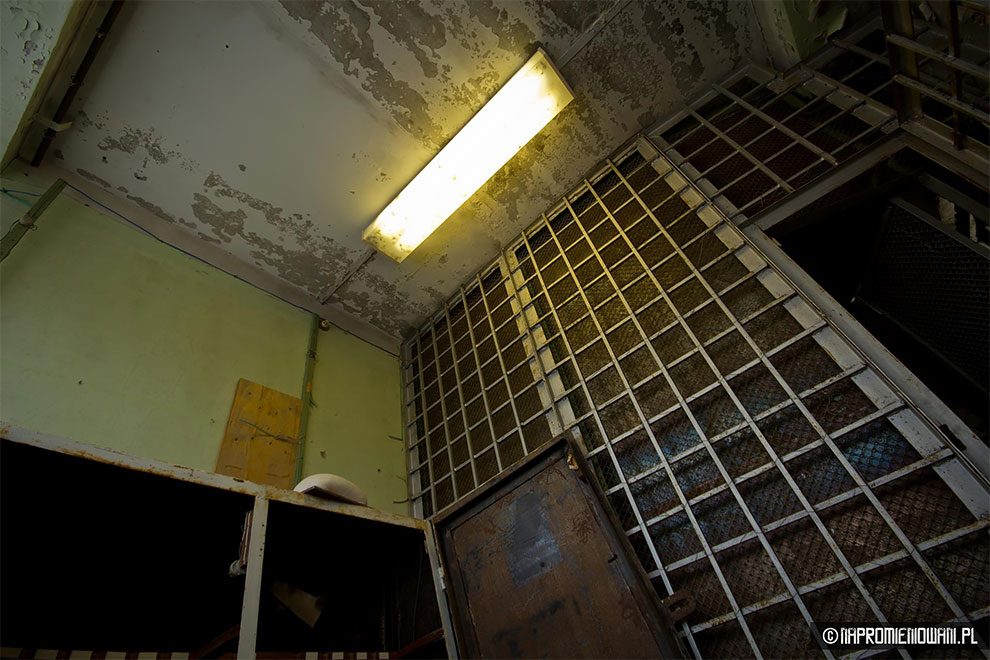 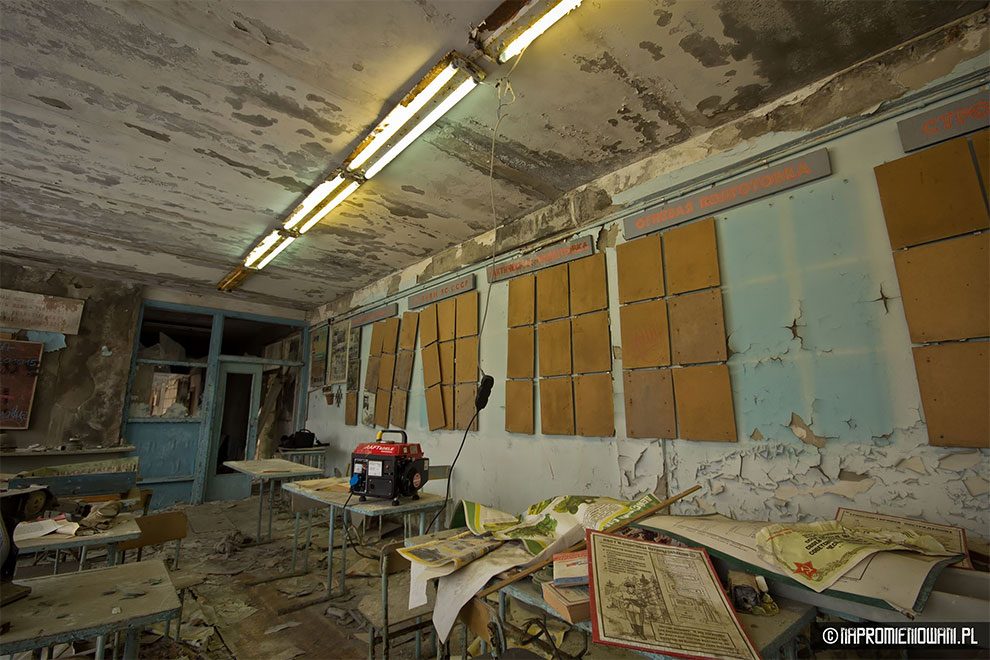 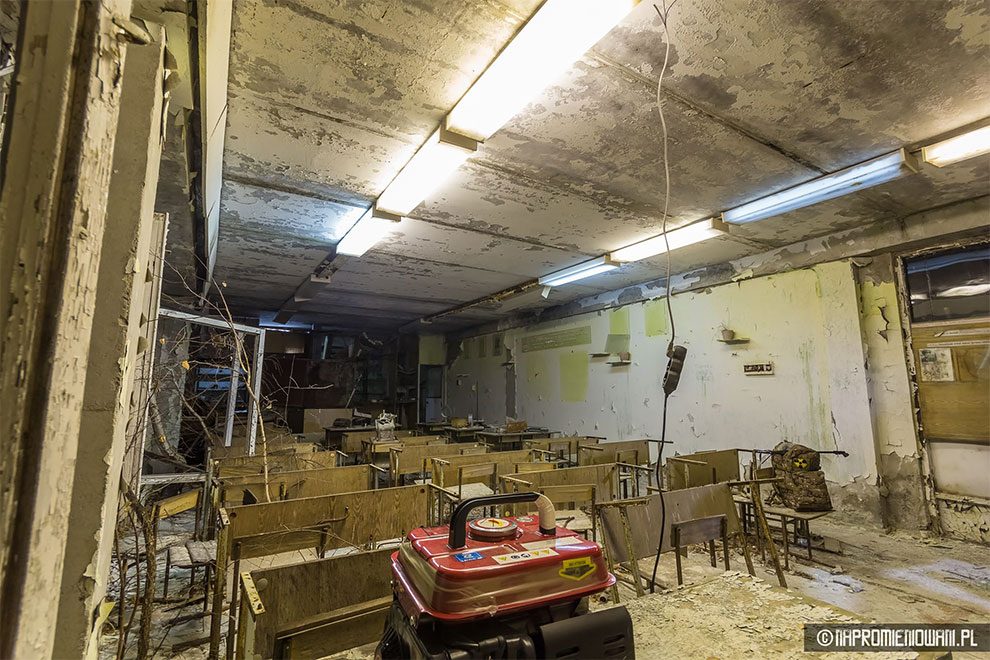 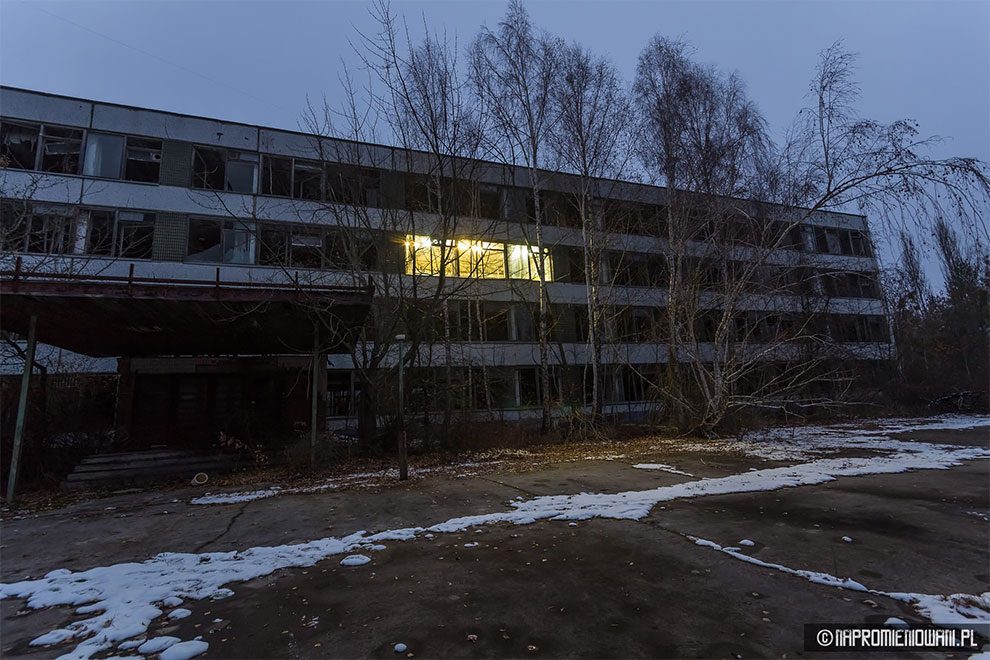 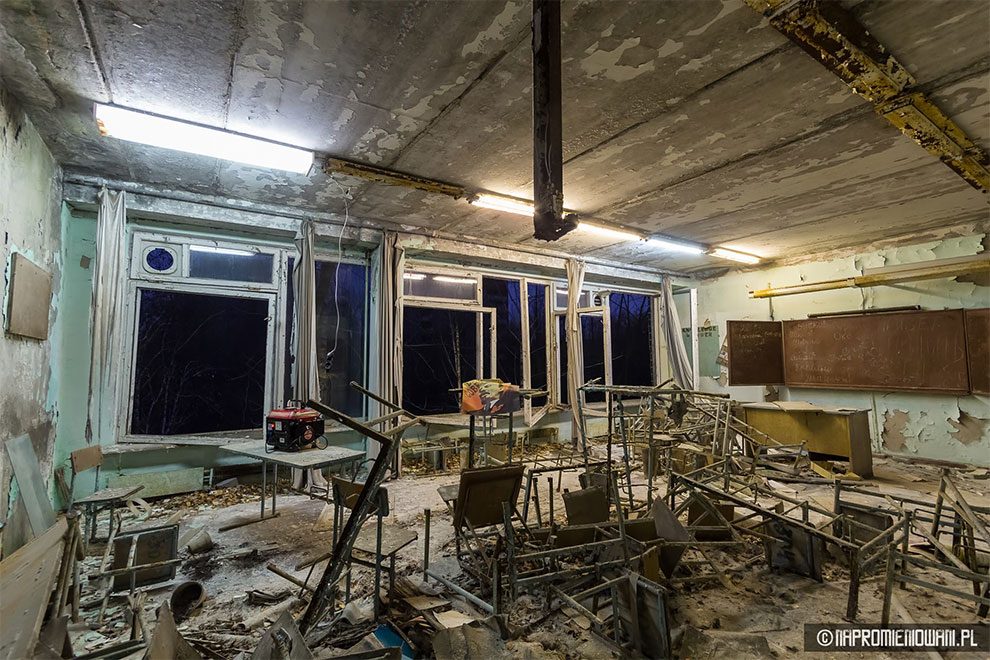 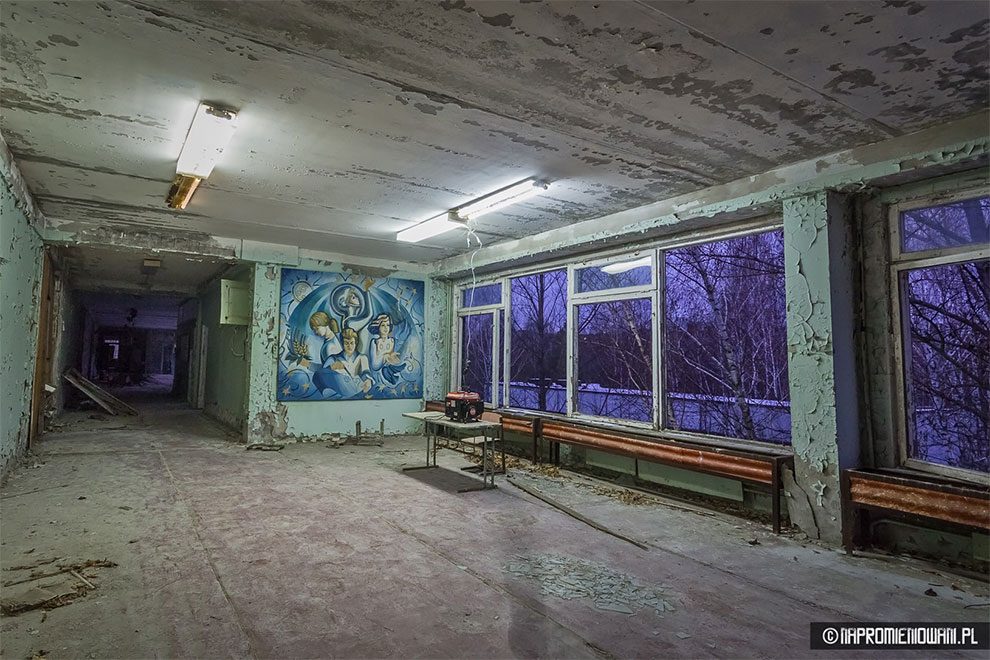 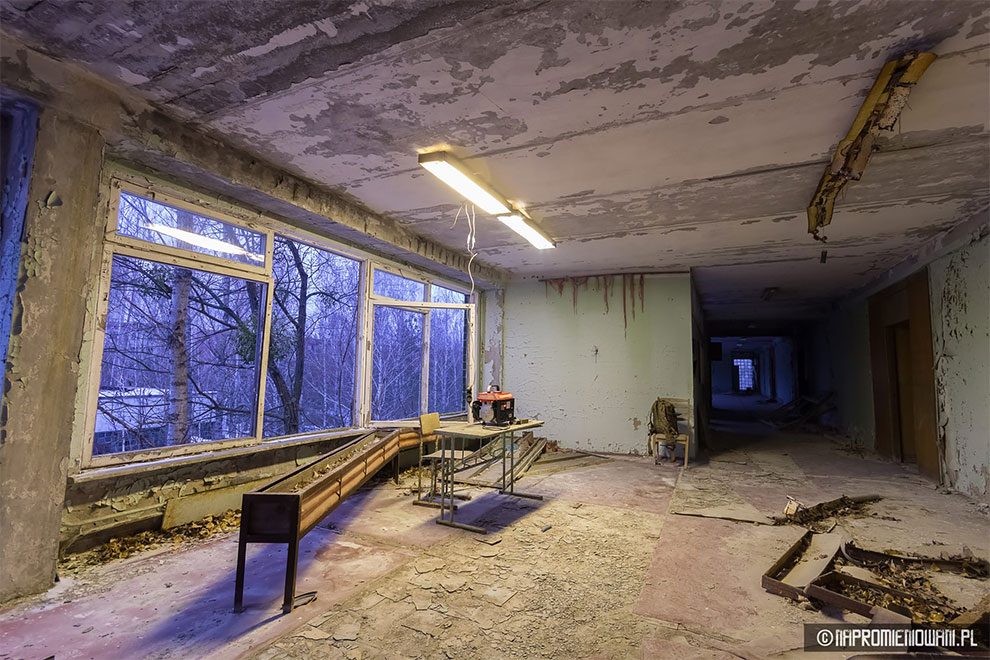 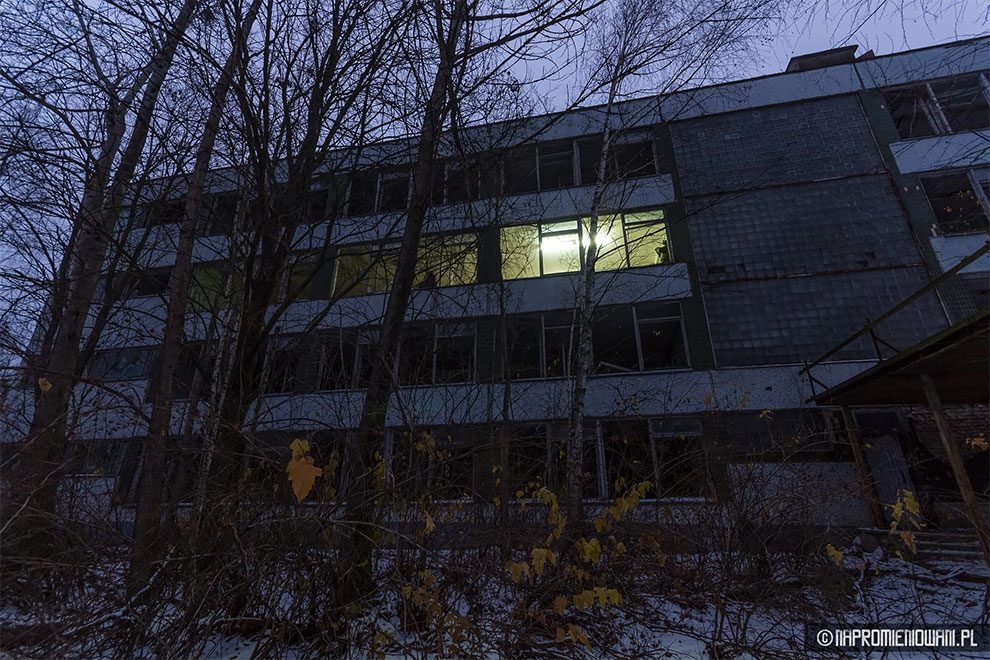 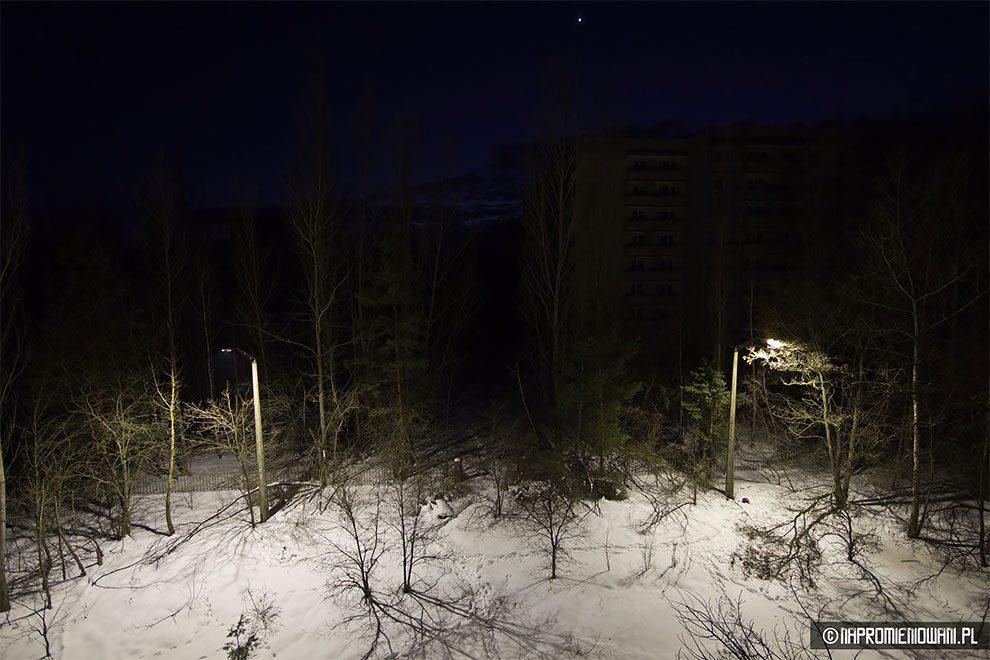 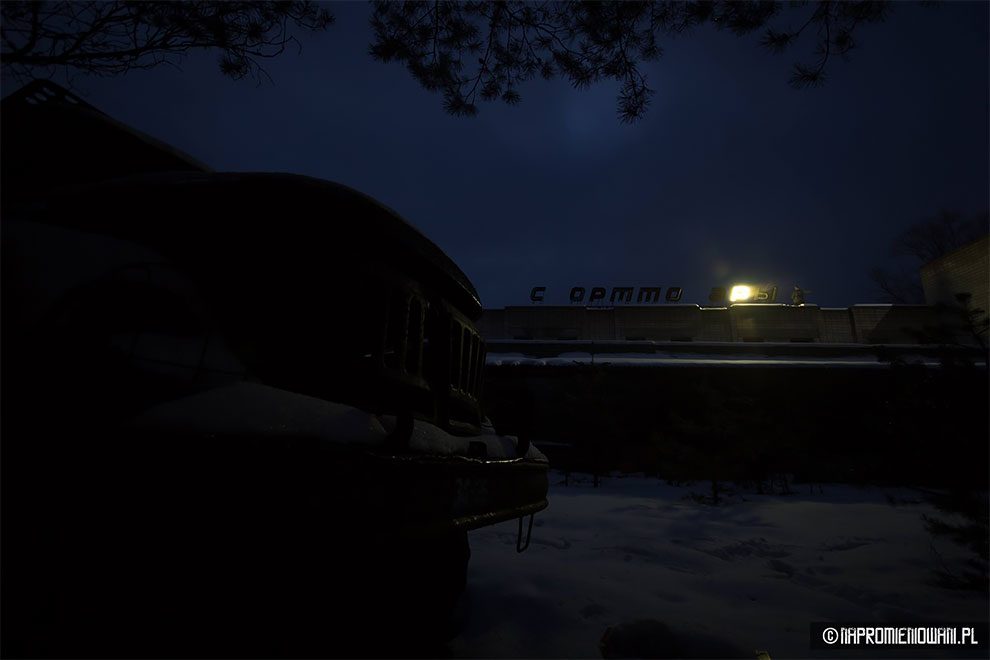 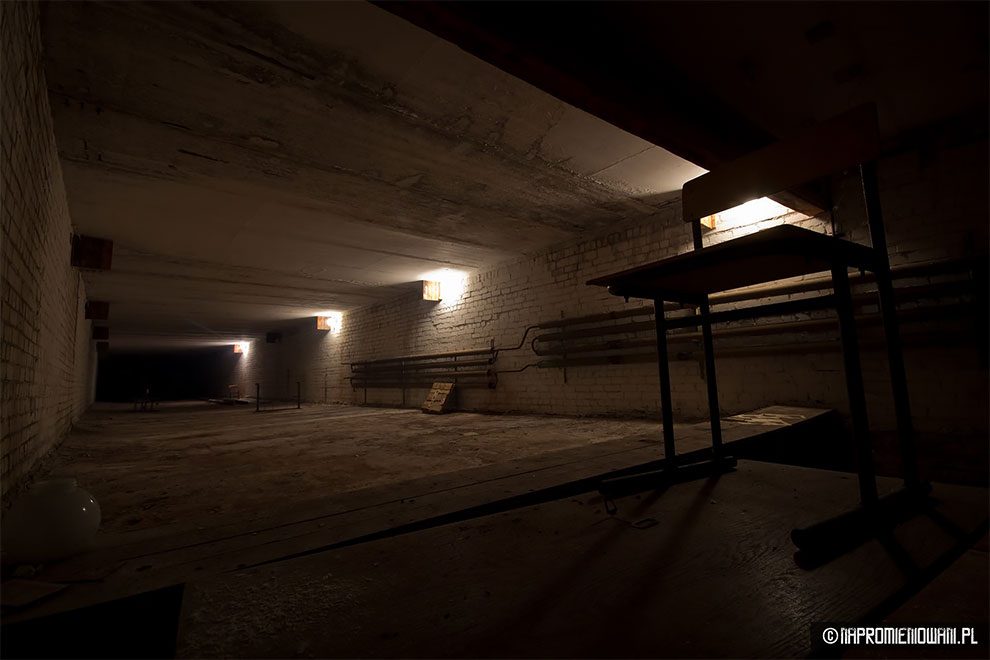 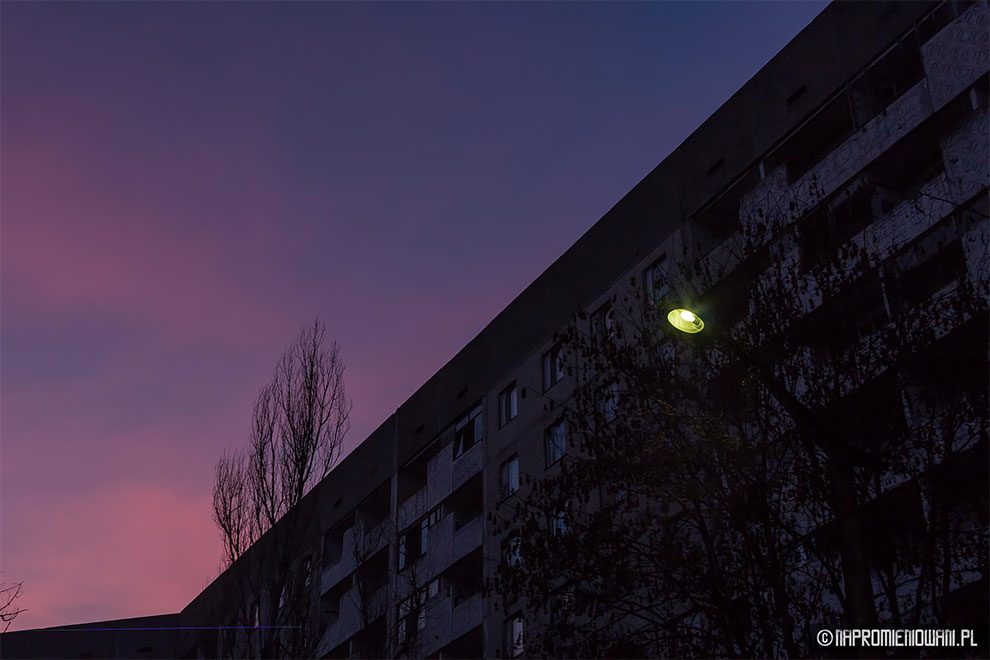 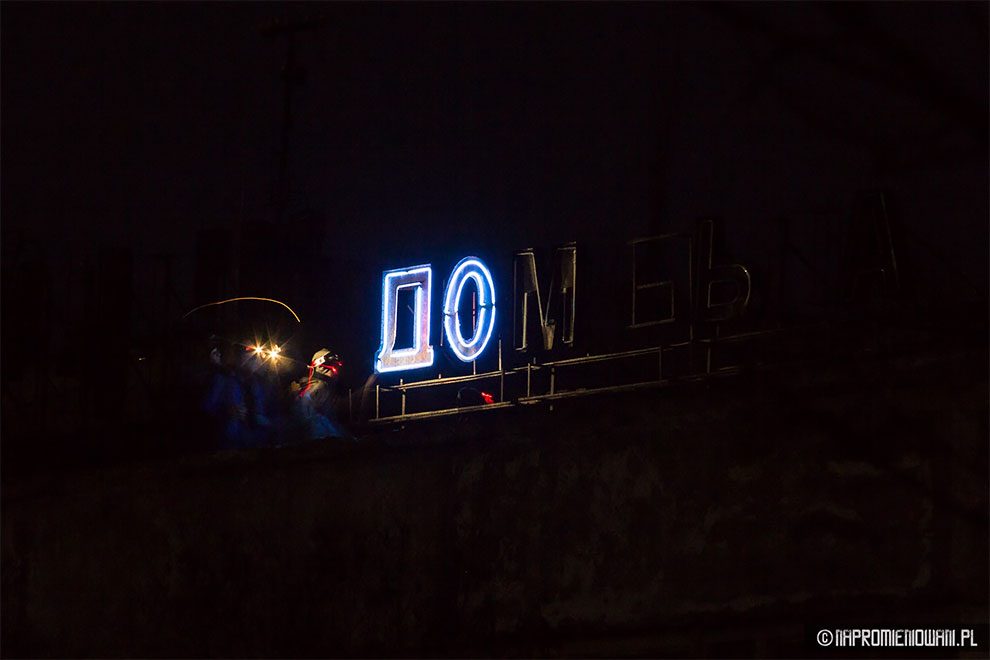 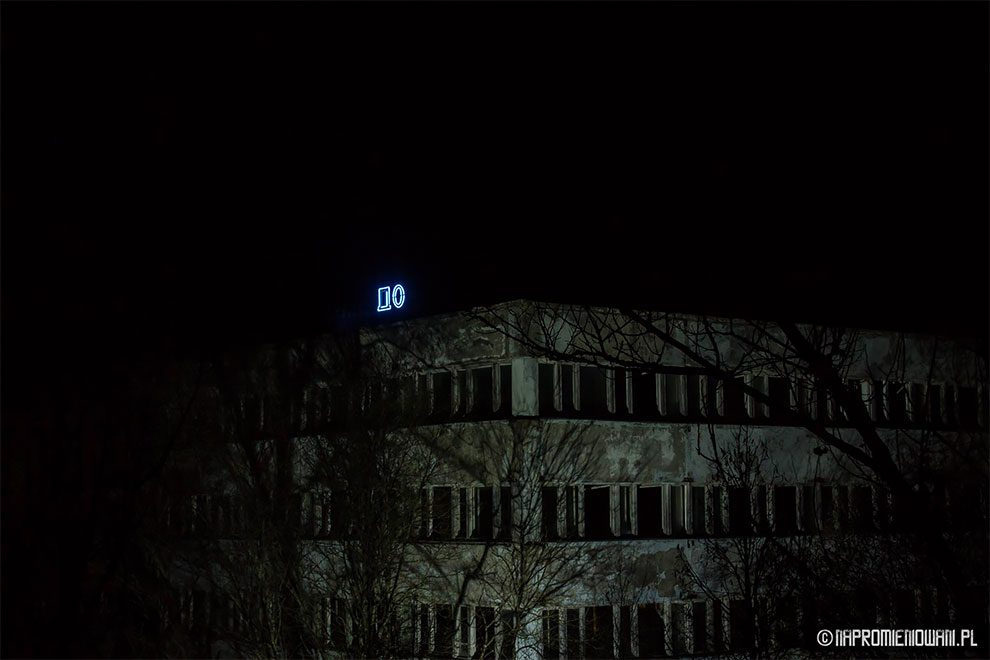 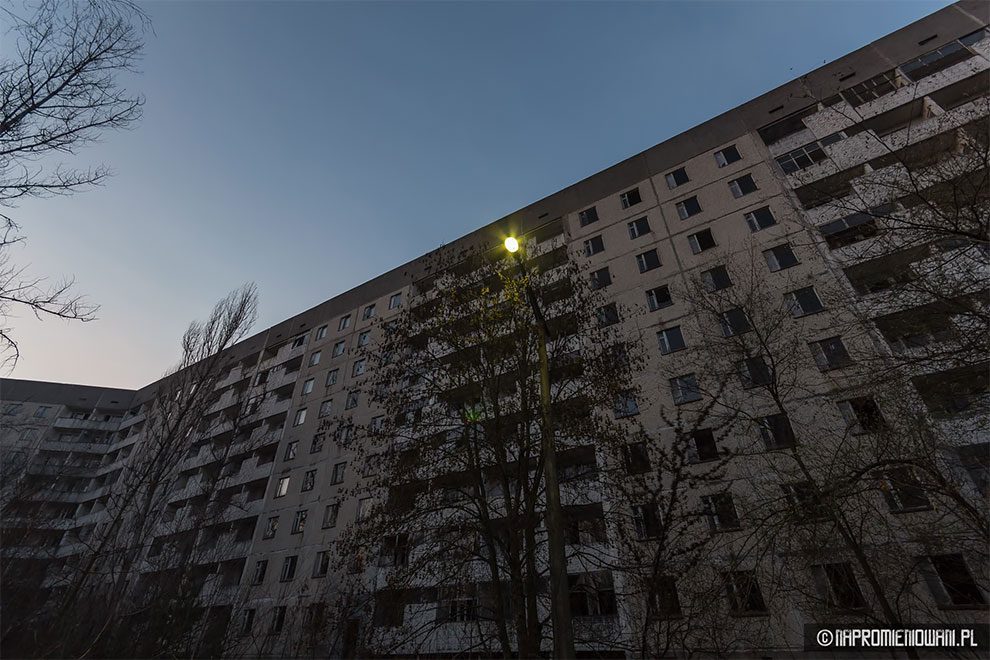 Photographer Spends 10 Years Photographing Same Bench, Captures More Than He Expects
Warsteiner International Hot Air Balloon Show
Collider Exhibition at the Science Museum in London
Russian Tuning Specialists Put Tank Treads On A Bentley To Create "Bentley Ultratank"
Stunning Photographs From The Inside Of Russia’s Largest Bitcoin Mine
Disused Jets in U.S. Air Force 'Graveyard' given New Lease of Life by World's Best Graffiti Artists
25,000 White Roses Made Of LED Lights For Valentine's Day
A Photo Set of The 1960 Dodge Dart Phoenix D-500, a Reflection of The Jet-Age Styling of The Late 1950s
Riding Giant Mechanical Tricycles In 1896
The Intelligence Service Owl From Russia
Felt Jewelry by Hanan Kedmi for Real Geeks
Stunning Pneumatic Wings That Actually Open And Close
Photo of Holden Crater on Mars
'One by One'. Craft meets Mass Production.
Sotheby's to Auction Working Version of First Apple Computer Model
Chinese Submersible 'Jiaolong' Dives to 22 851ft in The Mariana Trench
Necono The Cat Digital Camera
Ni Hao, Auto-Bots! Transformers Greet Fans in Beijing
This Oversized Helmet Is Designed To Block Out Noise In The Workplace
"Passing Cloud" Reimagines What 21st Century Travel Can Be
Red Stripe Make Art On The Street with Filthy Luker: The Making Of
This Is How Soviets Imagined 21st Century Will Look Like: The Soviet Eera Sci-Fi Mag That Wanted To Predict The Future
Tiny Critter Becomes a Big Wheel
FRUITZ Watches
lights, polish, pripyat, stalkers, turned, years