“Weird Faces”: An Algorithm Based Project That Creates An Infinite Collection Of Fun Looking Sketched Faces 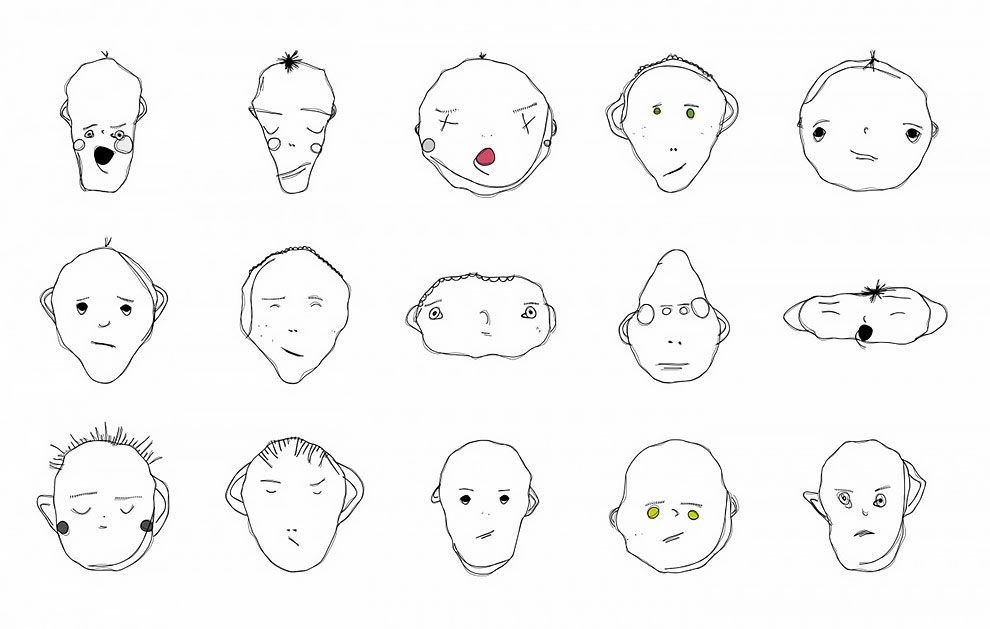 Computer generated images have a certain aesthetics to them that make them immediately recognizable as such by the trained eye. Weird Faces is an attempt to combine my old interest in illustration with programing, to create something procedural that has a truly individual artistic touch to it and is not instantly recognizable as a generative art piece. Even though, the faces look hand-drawn, they are entirely expressed by algorithmic rules. Each face is random, each face is unique. Still, they look similar to my actual hand drawn faces.

He mainly works in software producing artifacts ranging from drawings, prints, animation, videos and interactive installations to robotics. In his works he often trades control in favor of surprise because he strongly believes in computation as an expressive, playful and humorous tool. Matthias will continue to explore these aspects by infusing technology with flaws, naivety and weirdness. He believes in a media arts practice that favors spontaneity over streamlining and hopes that his works contribute to shape our relationship to machines in a similar way. 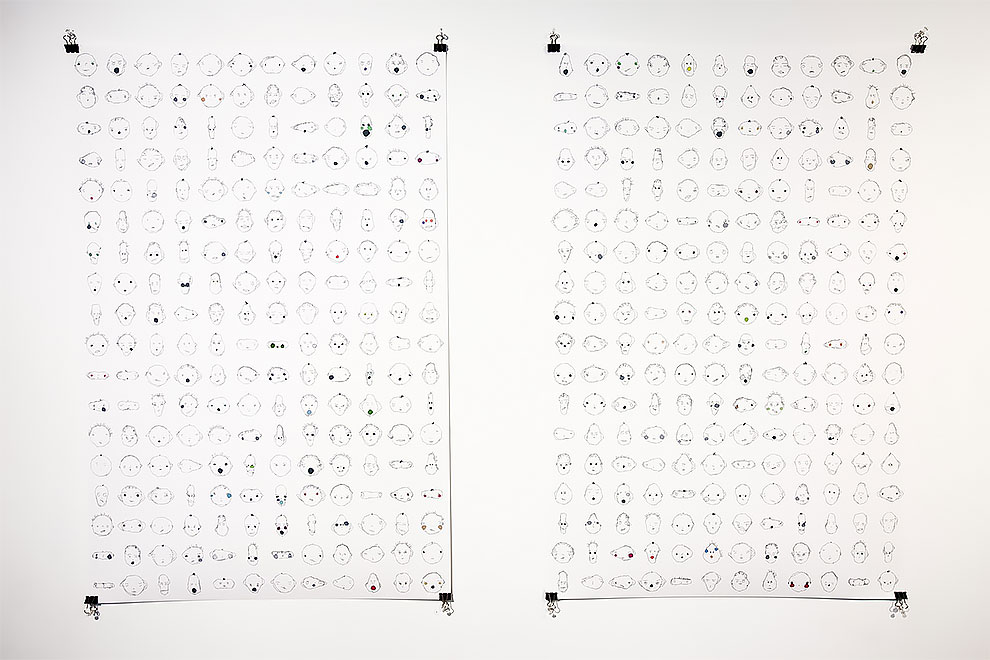 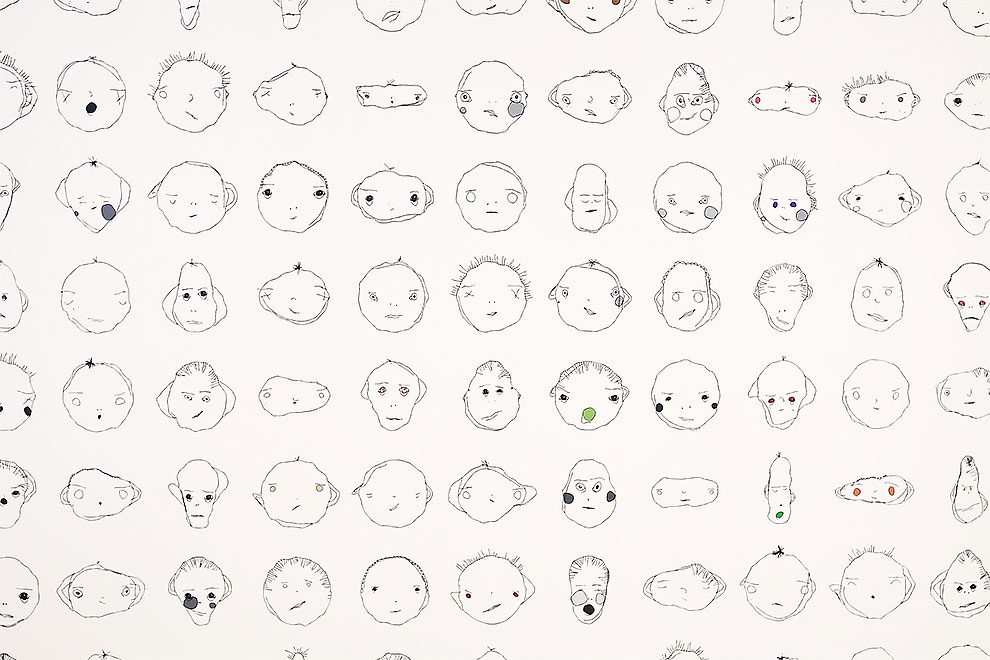 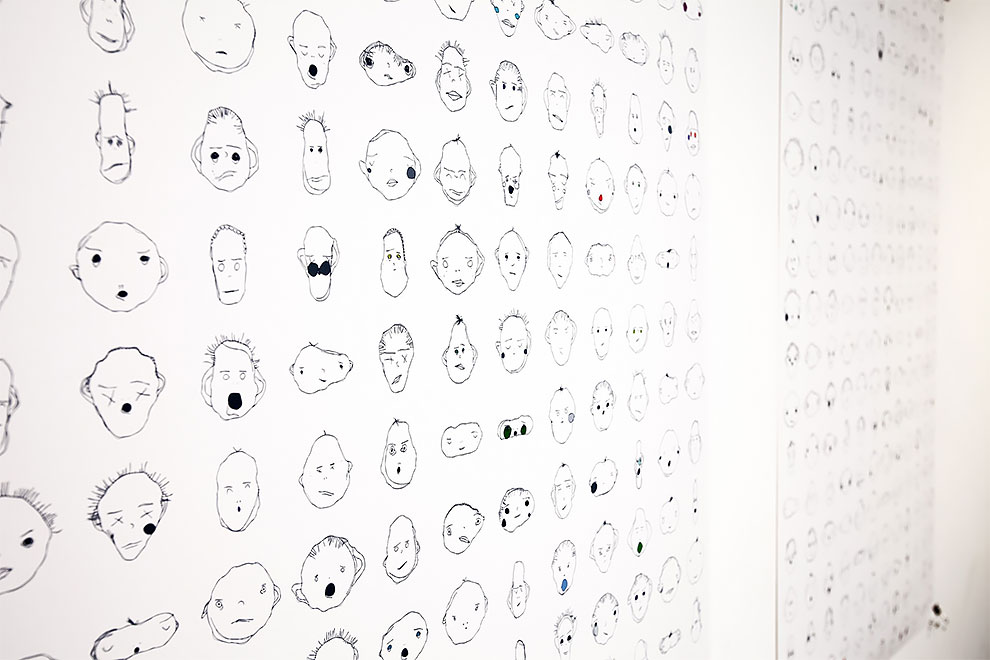 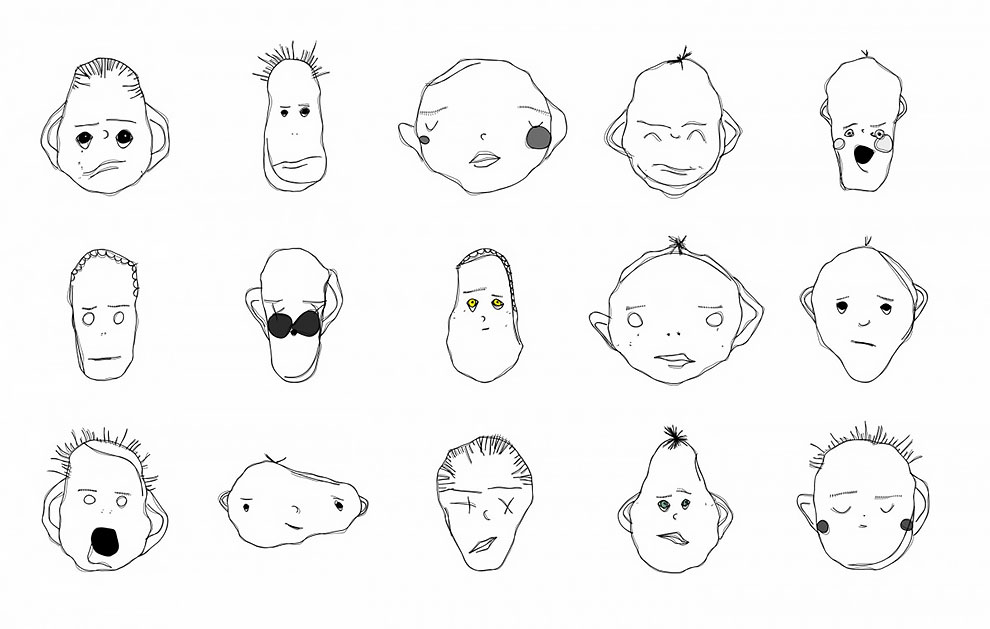