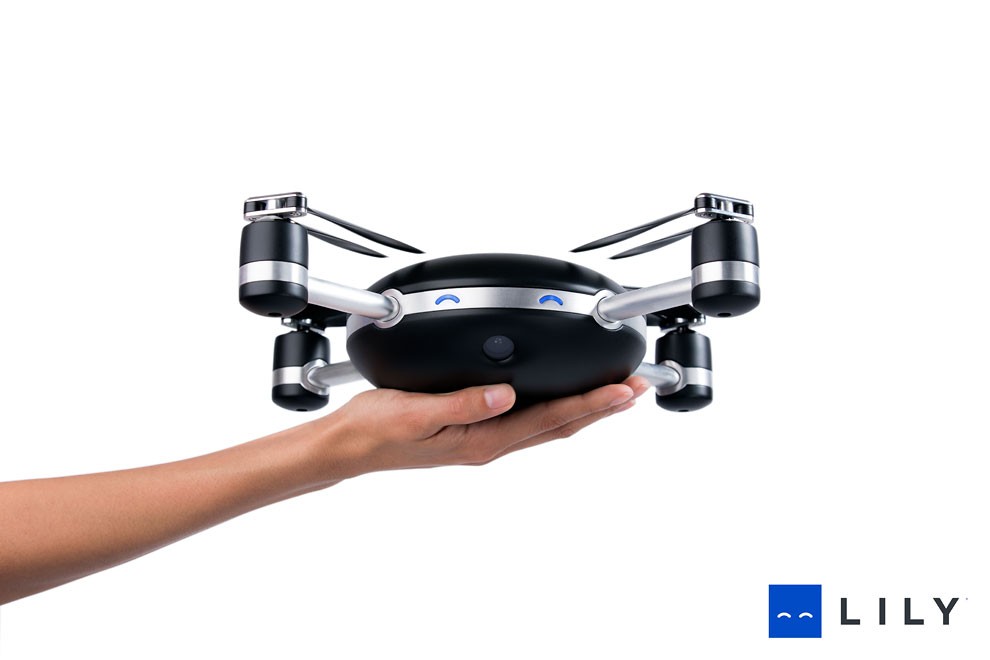 Lily is the world’s first throw-and-shoot camera. All you have to do is throw it in the air to start shooting. Lily flies itself and uses GPS and computer vision to follow you around. Lily is waterproof, ultra-compact, and shoots HD pictures and videos. 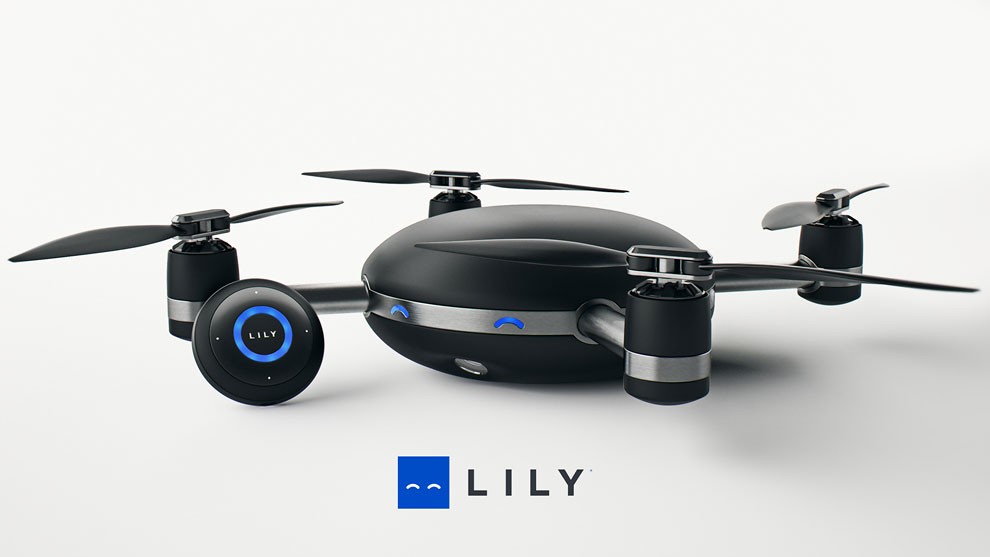 Lily is designed to be used as a stand-alone camera. You do not need anything else to get the footage you want. Lily’s internal camera was built and optimized for aerial footage and it will give you amazing results. 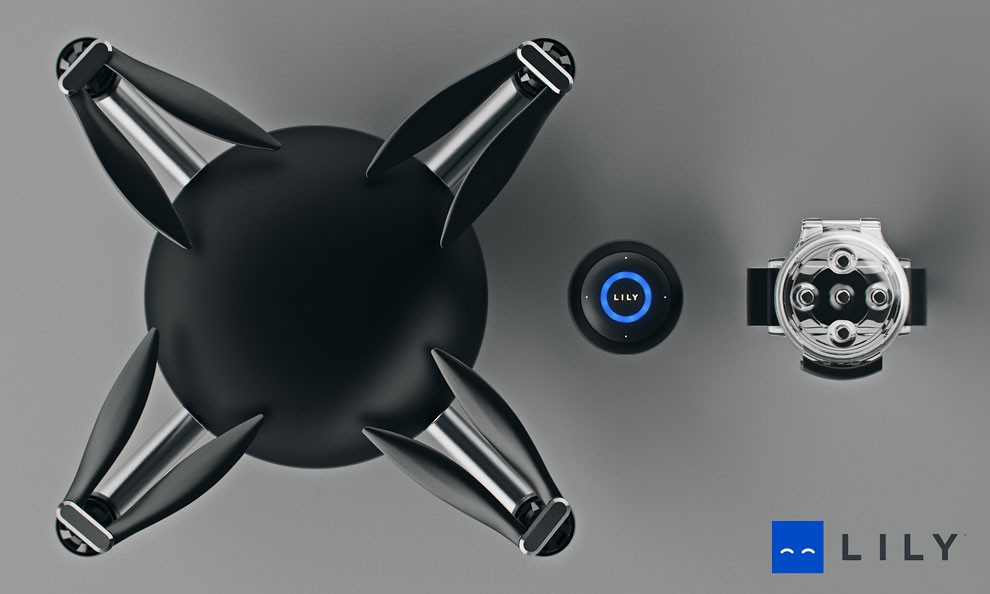 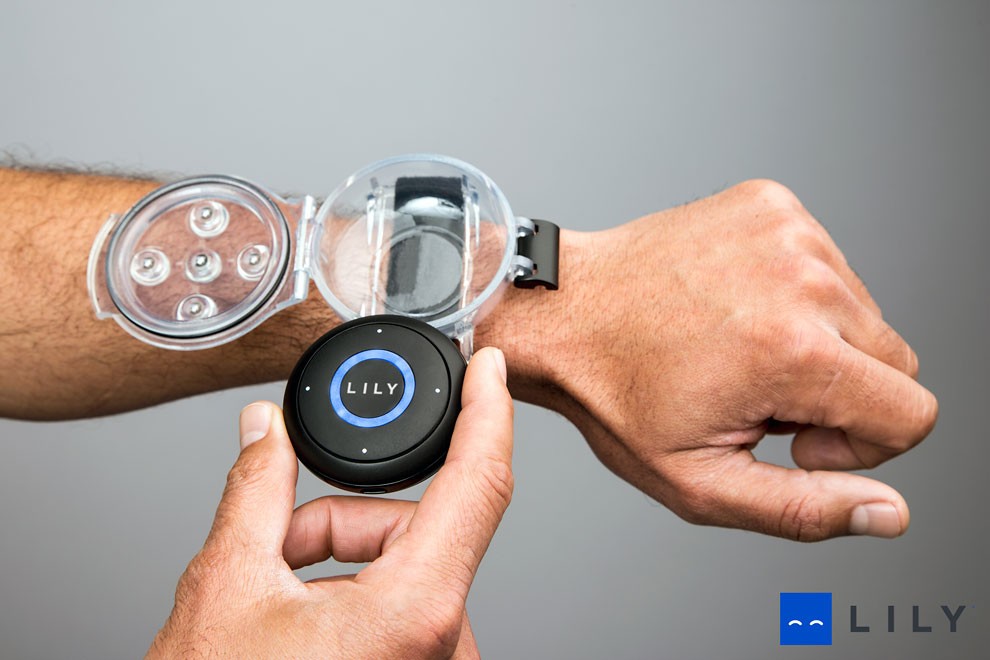 The great thing about Lily is that there is no setup required. Just turn on your Lily camera, make sure you have the tracking device with you (it will automatically turn on when Lily turns on), and throw Lily in the air. By default, Lily will start following you and recording a video as soon as you throw it in the air. You can set Lily’s behavior-after-takeoff in the companion app. 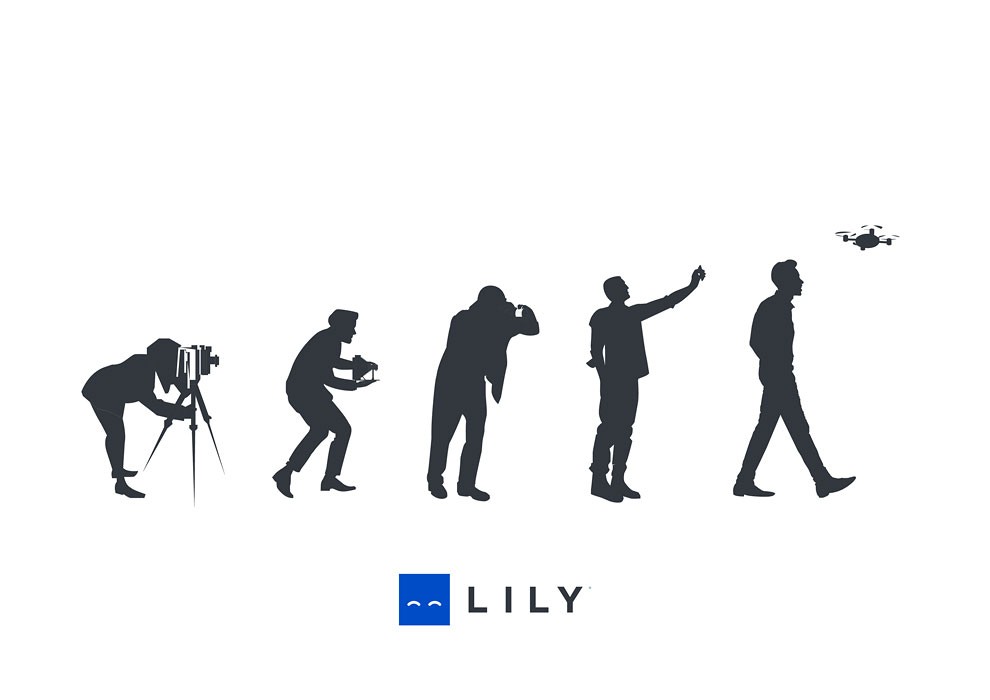 Lily started in September 2013 in the basement of a UC Berkeley robotics lab, where Henry and Antoine built the first prototype using a Raspberry Pi and an Arduino.