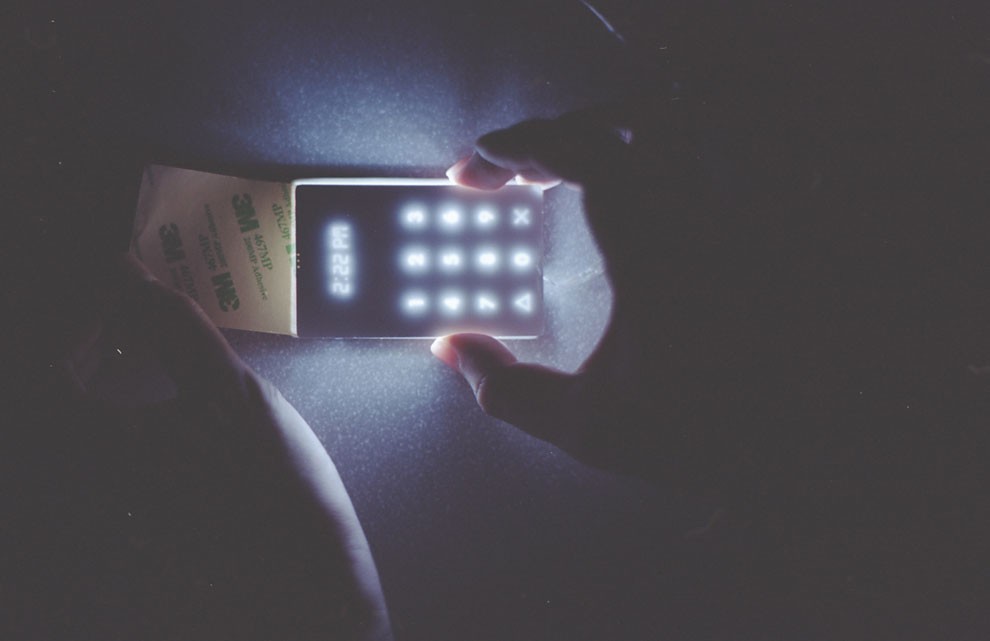 The Light Phone is a discreet credit card sized mobile phone designed to be used as little as possible. It works as a stand alone device or it can get calls forwarded from your existing phone number via an app. Other features are limited to ten speed dials and a time display. Light works independently of your carrier as an inexpensive, pre-paid phone. We are also going to offer the phone with an affordable unlimited plan.

The Light Phone is designed to be a second phone for smart phone users, however it is a completely separate phone that works independently. You can use Light as a stand alone phone if you don’t have or want a smart phone… and we think that’s awesome. 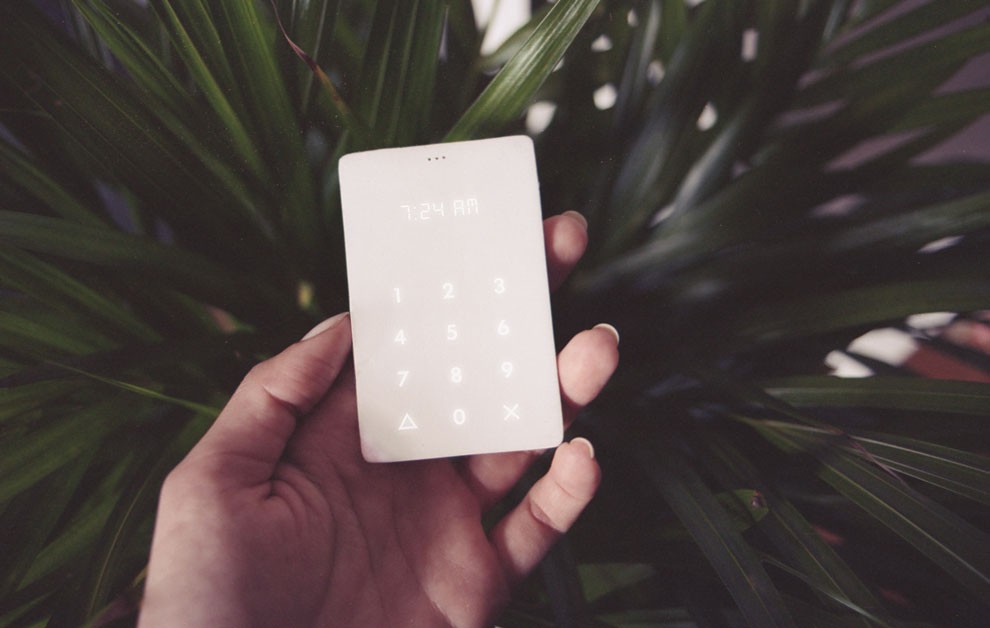 The beauty of Light is inherent—it’s timeless and will not need to be replaced every year. The simple design as an unlocked prepaid phone lends itself to be used alone as well, making it ideal as emergency backup, or an introduction to phones for children. Light can live invisibly in a wallet, purse or pocket, making it easy to bring with you everyday.

Founded by Joe Hollier and Kaiwei Tang, Light was born in Google’s inaugural 30 Weeks incubator—an experimental
collaboration between Google and Hyper Island that turns designers into founders through mentorship and experiential learning. Joe comes from a design, film making and fine art background and was nominated as a top 20 artist under the age of 30 by Print Magazine last year. Kaiwei comes from a product design and development background. As a Product Lead he has worked around the world to bring 12 phones to life over the past 10 years (Motorola Defy, Droid 4, Razr) Light has an amazing team and is ready to shake things up. 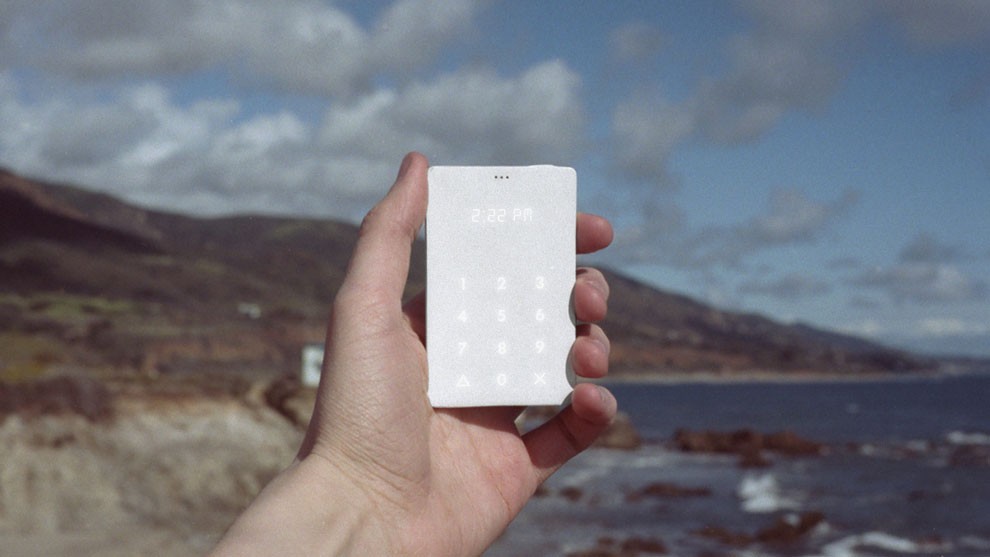 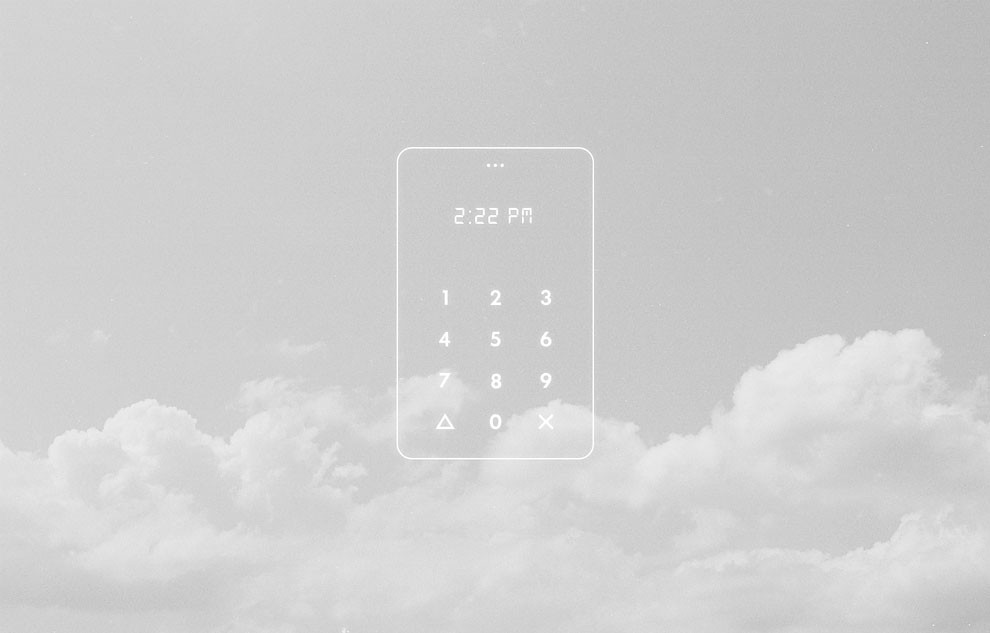