The Japanese Supercar That Almost Was – The Dome Zero 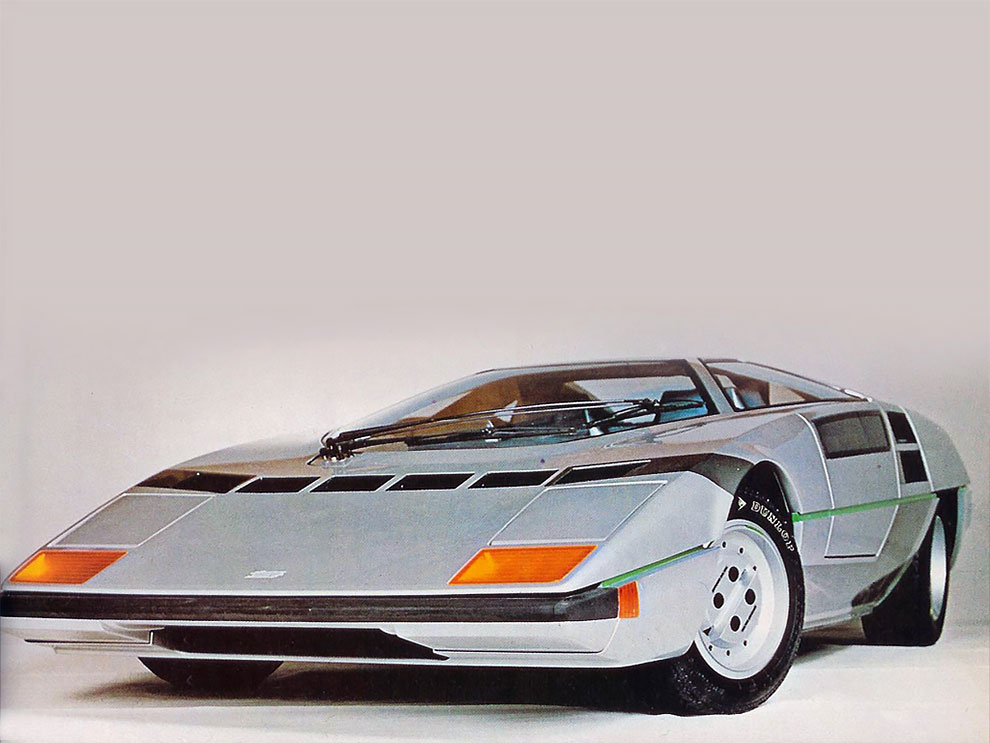 What do you get when you mix Japan’s burgeoning fortunes as an automaker in the 1970s along with a passel of frustrated racers?

One of the first Japanese supercars, that’s what. The Dome Zero’s road to the 1978 Geneva Motor Show was paved with broken marriages, infrequent bathing schedules, and a nearly impossible deadline. It sounds like an episode of Monster Garage, now that we think about it. The wedgy, Italian-esque body evokes the finest work of the House of Nuccio. Power came from a Datsun inline six, offering a power to weight ratio on par with Porsches of the day.

Dome was a racing shop initially, so the learning curve to road vehicles was a steep climb. The marathon finally finished, the Zero took the stand at the 1978 Geneva Motor Show. Enough of a stir was whipped up that several Japanese toy manufacturers approached Dome about licensing the design. Looking to bring the actual car to market, Dome entered into agreements with the toy manufacturers. The sales of the little cars funded the development of the real deal to the point where Dome built a new HQ in Kyoto.

The Zero progressed nearly to production, but was derailed after over a year of wrangling unsuccessfully with Japan’s Ministry of Transport. Failing to gain approval to homologate the car in Japan, Dome decided to try building the car in the United States and reimporting Zeros into Japan. We’re not sure what finally caused the project to grind to a halt, but a few prototypes with chunky US-spec bumpers are all that remains. Dome went back to racing, and paid homage to this star-crossed road car by naming their first LeMans entry the Dome Zero RL. Thirty years on, all we can do is gaze at the pictures and dream of what might have been. 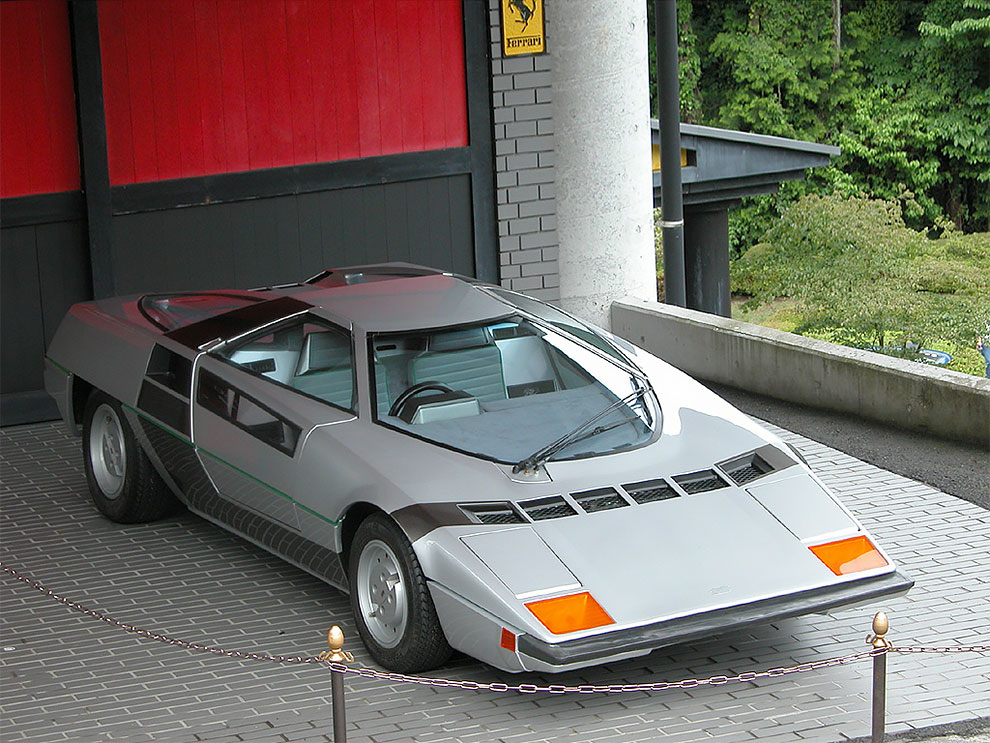 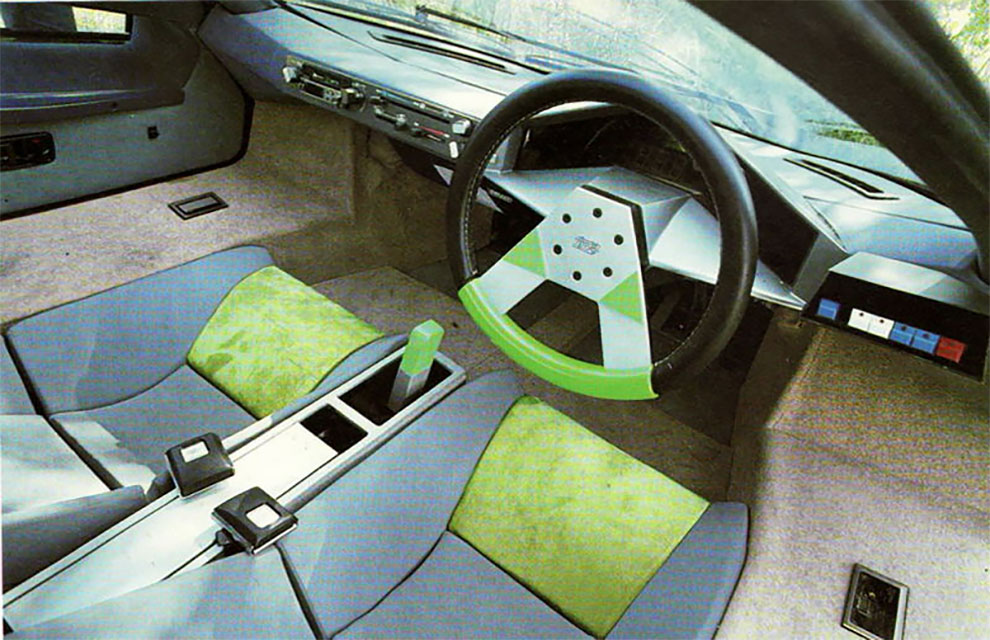 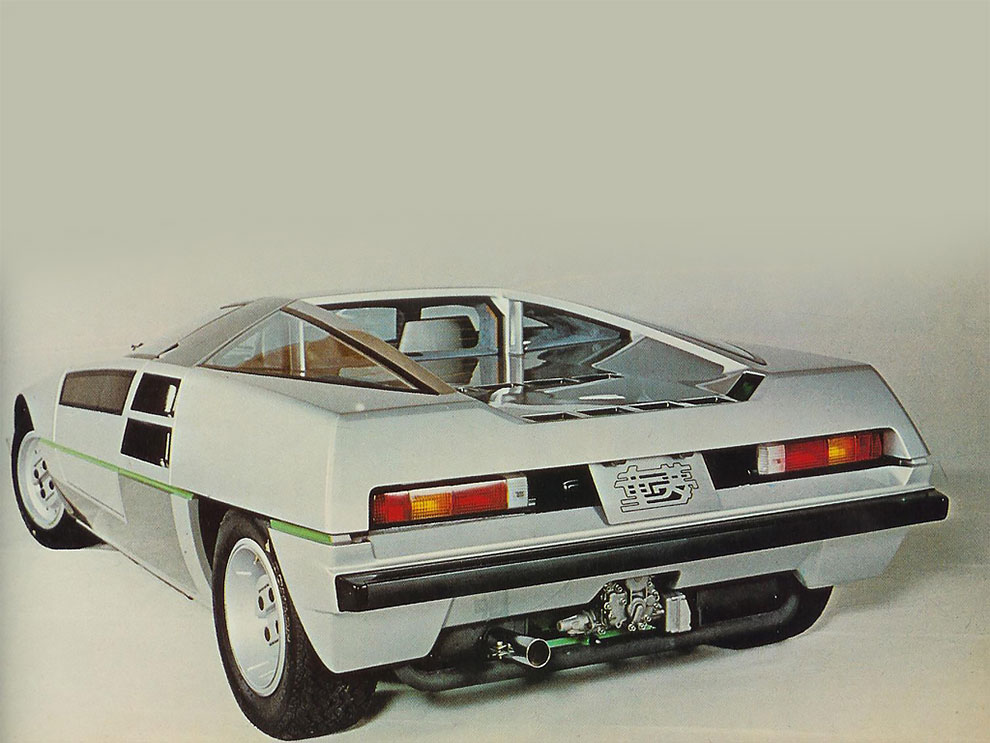 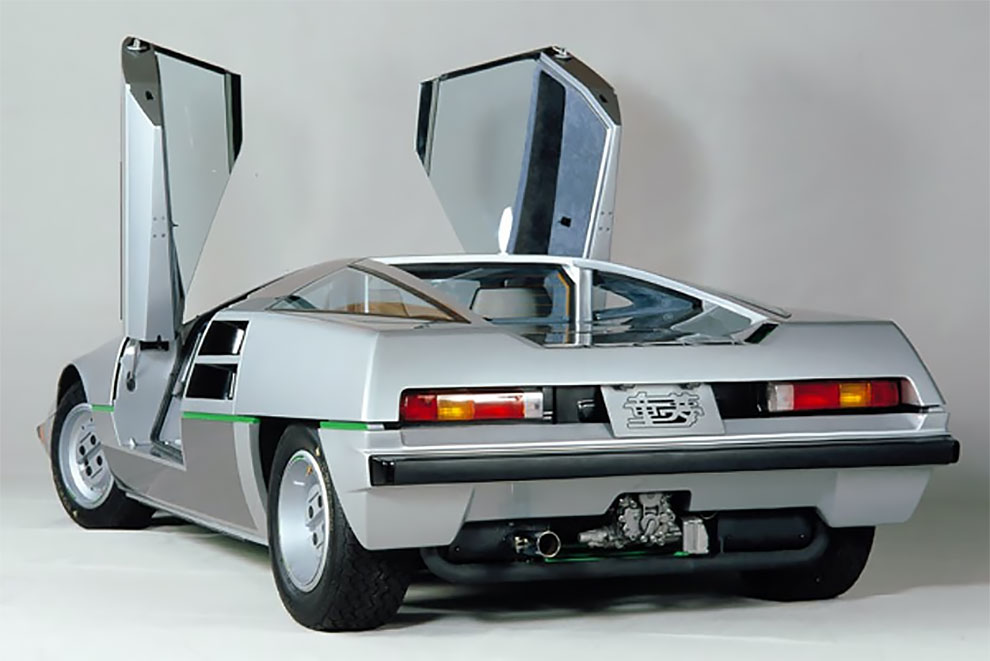 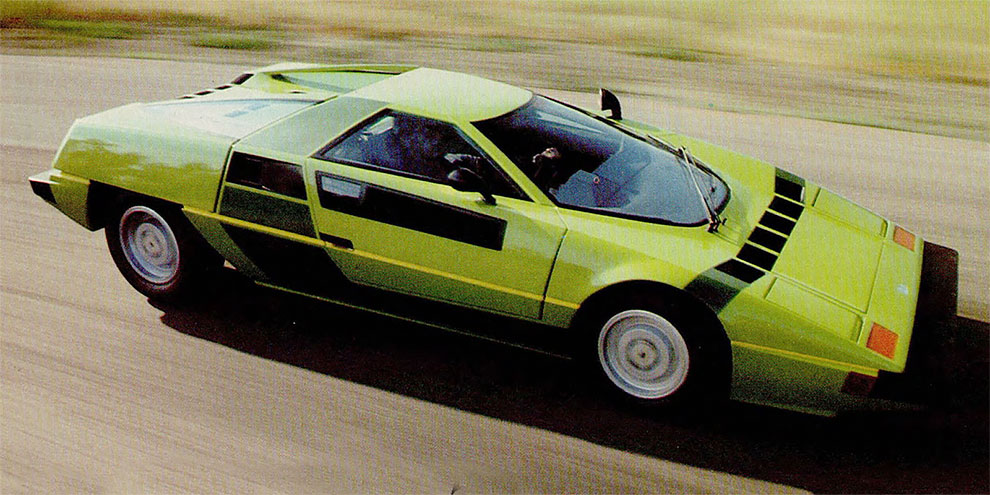 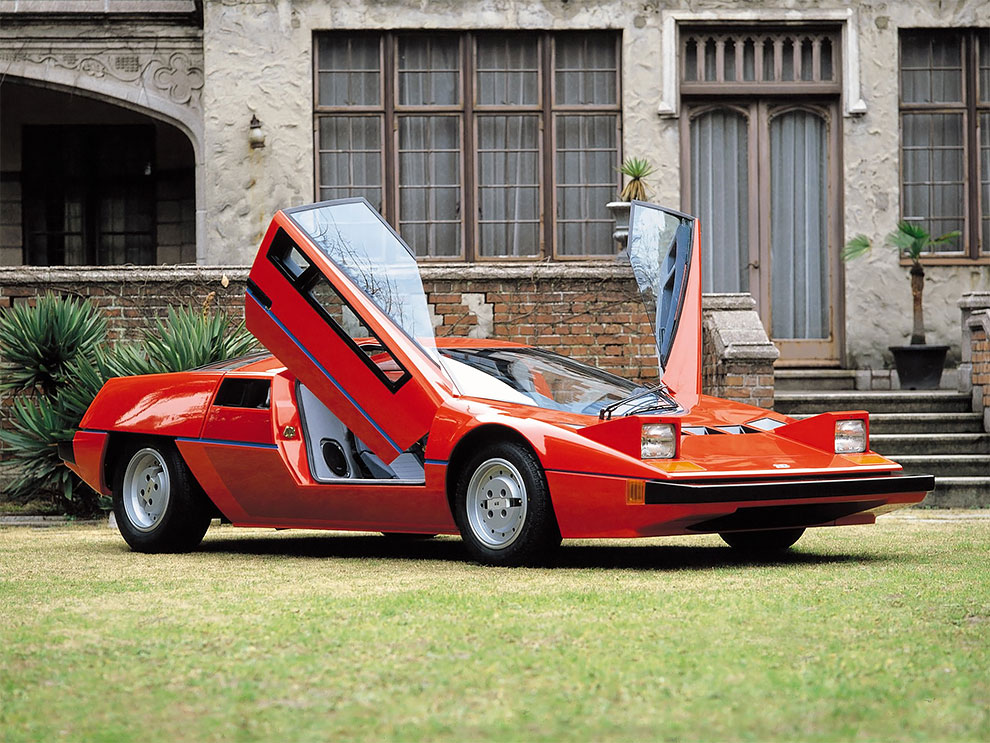 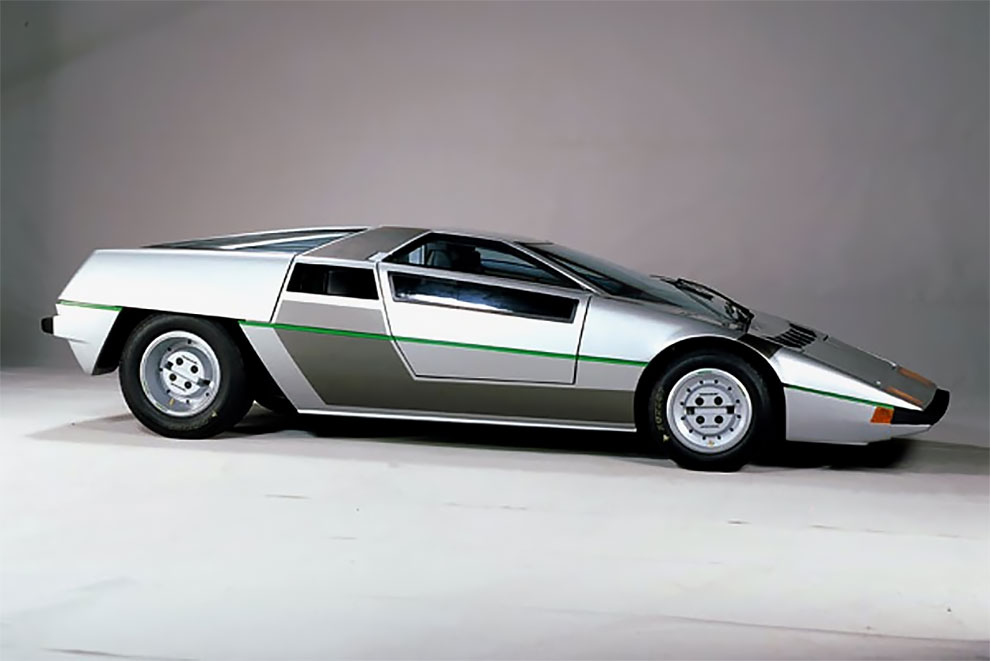 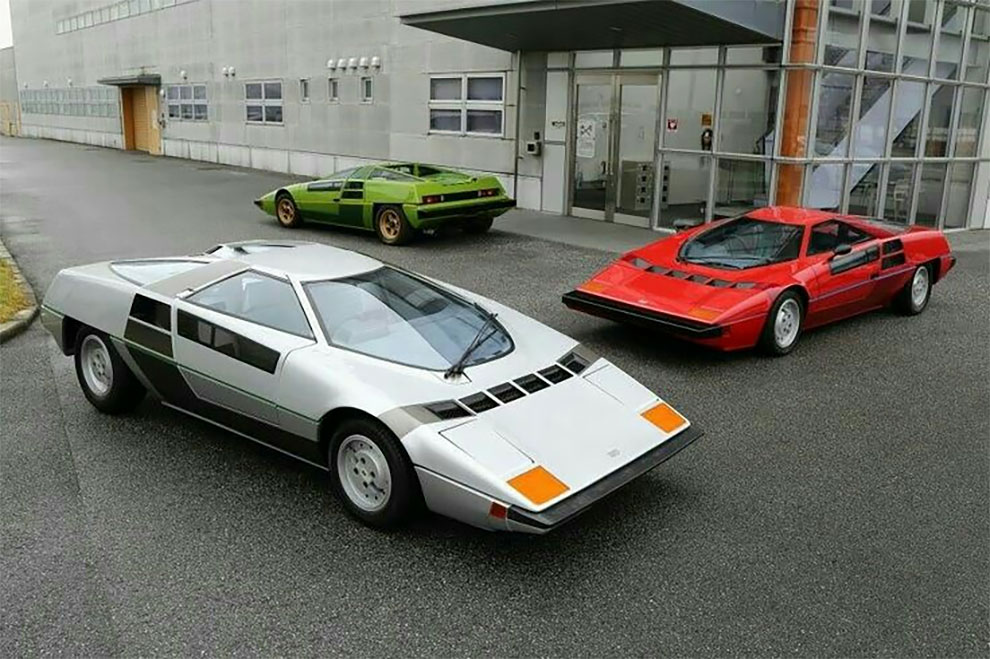 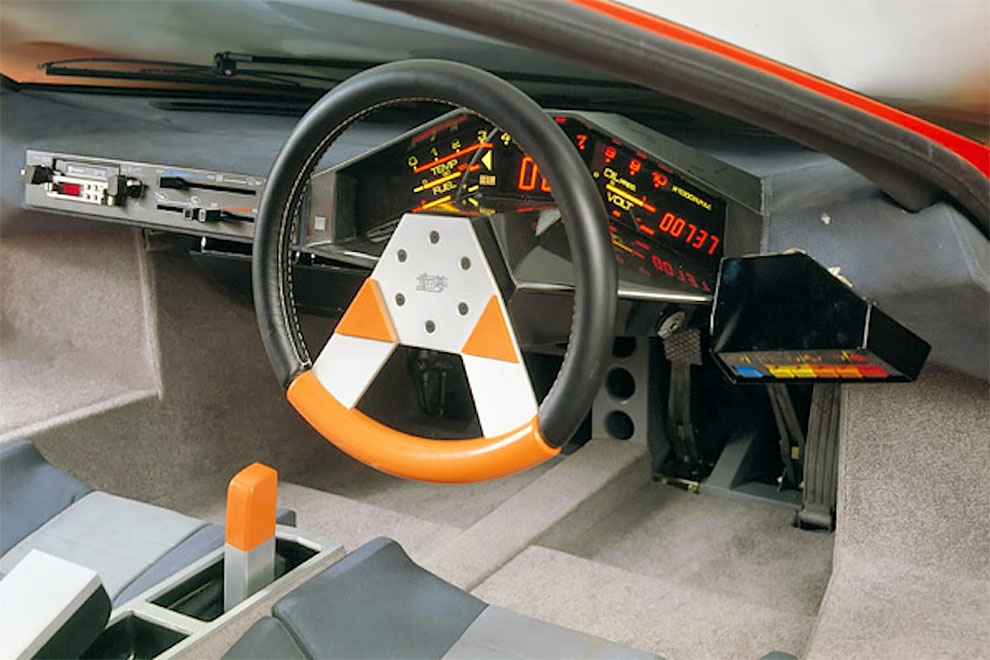 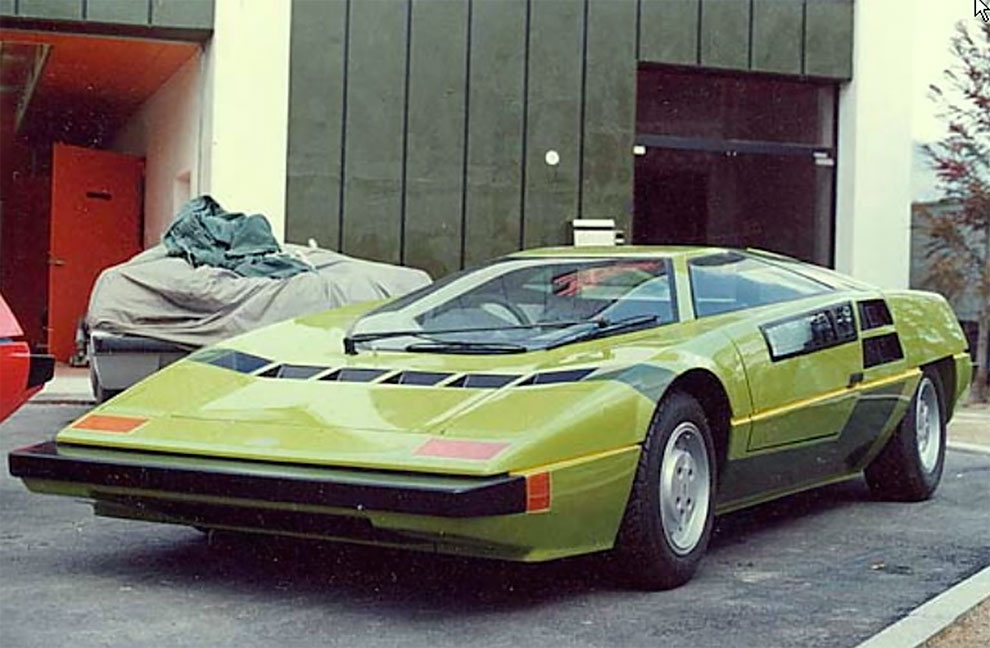 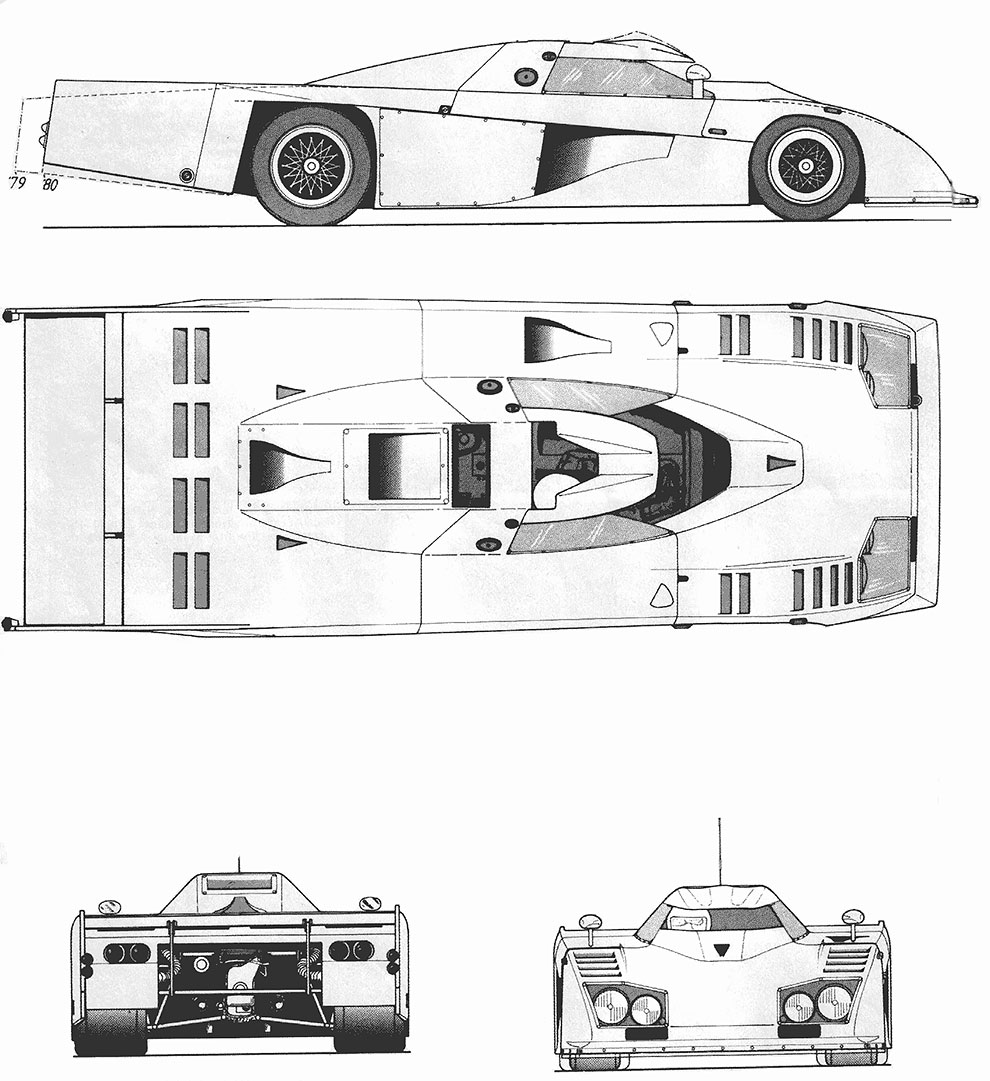 An Animatronic Polar Bear Visits the London Underground
Concepts From Future Past: 1963 Chevrolet Corvair Testudo
Cool Snaps Capture Little Kids With Their Headphones In The 1970s
This Is How The Practical Miniatures For Blade Runner 2049 Were Created
Humanoid Robots at the National Museum of Emerging Science and Technology
The Personalized Datsun: 1976 280-Z Brochure
Want to Join the Jet Set? Water-Powered Jetpack Propels Fliers up to 30ft into the Air... but it still Costs $230 a Go
Astonishing Artificial Limbs Created By Scott Summit
Iris van Herpen Creates Futuristic Wearable 3D Printed Pieces
"Hello Kitty" Air Jet by EVA Airways
Jay Ohrberg’s Bizarre Double-Wide Limousine From the 1980s
This Elderly Couple Bought Their Household Appliances In 1950s, 50 Years Later They Still Work!
Phoenix Vehicle Made From Bamboo Cane Is The New Green Car
Amazing Photos Of 1974 Lamborghini Bravo Concept, The Dream-Car That Never Made It Into Production
Virtual Reality Device Allows Users to Wander the Forest through the Eyes of an Animal
Meet The Davis Divan: The Outrageous Three-Wheeled Sedan That Almost Made It
Human or Machine? Life-Like Android Robots from Japan Show Glimpses of the Future
Bold Japanese Tattoos That Looks Like Full Body Suits
1936 Stout Scarab: The World's First Minivan?
Concepts From Future Past: Autobianchi Runabout
This Is What Can Happen When You Don't Use Your Computer For A Month
Cool Pics That Show People With Technologies In The 80s
Stunning Pictures Show What Traffic Jams Looked Like In The Past
"Extavium" Museum in Potsdam, Germany
almost, japanese, supercar