Watch This Russian Piece Of Junk Transform Into The Van Of Your Dreams! 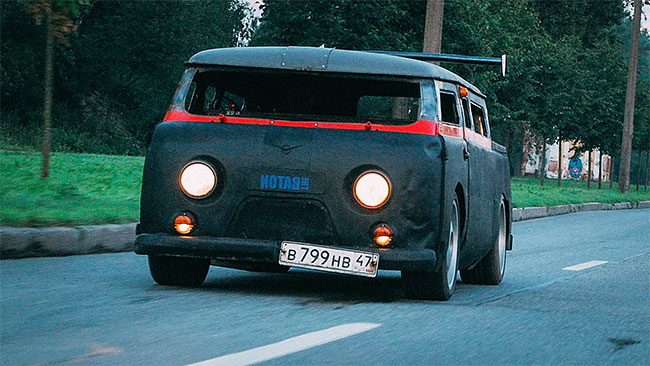 You may have heard of the ‘Bukhanka’ – the car the Russians amicably refer to as ‘a loaf of bread’, thanks to its pudgy appearance. But the guys from the YouTube channel ‘iling Show’ wanted something a little more menacing from the UAZ vehicle. Behold its rebirth, and scroll down for the video of the final test drive!

First things first, bukhankas are Russia’s favorite minivans, produced by UAZ from 1965 and, amazingly, still going strong. The UAZ-452 has been used by nearly all of Russia’s rescue services, including the standard ambulance, up to a certain period.

The guys from iling Show decided that to turn the traditional ‘bukhanka’ into The Baton (or ‘full loaf of bread’ in Russian). The hardest part was, undoubtedly, the suspension. There was literally no space to move things any lower than they already had been.

“Usually, these cars are turned into something tall, something off-road, with high profile tires and so on. And it must be cool to wade through sh*t on a piece of sh*t, but that’s not what our channel is about,” the presenter laughs. “Ours is going to be a powerful, rear wheel drive city vehicle, capable of pulling up to a crossing, doing a good burnout and shooting off into the distance.” 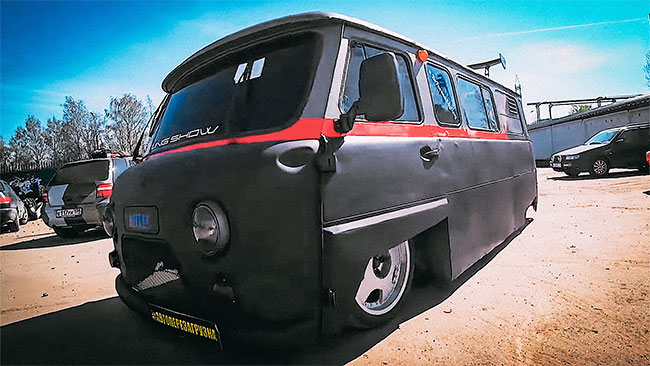 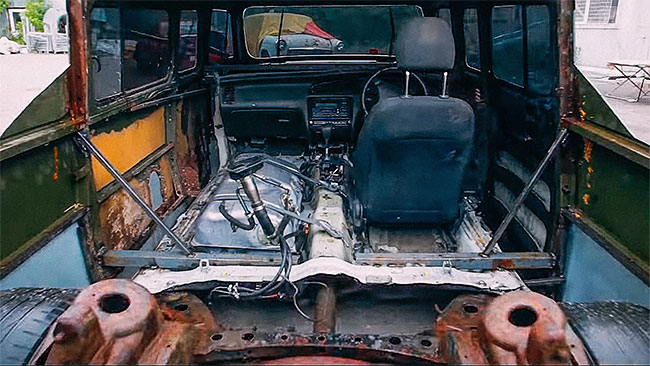 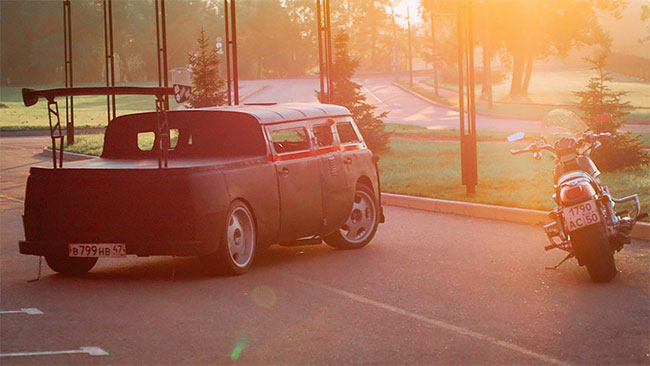 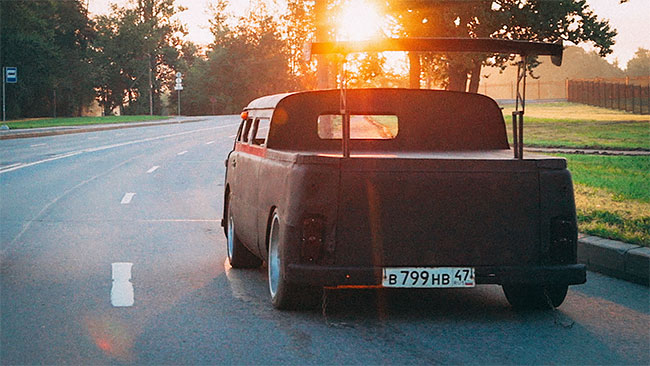 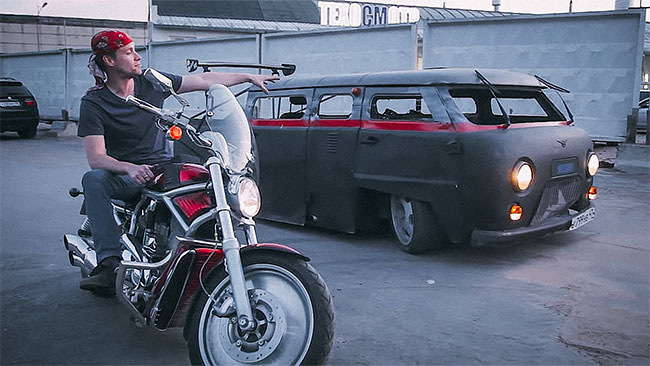 Closer Than We Think: 40 Visions Of The Future World According To Arthur Radebaugh
Back In 1980, Citröen Had A Somewhat Amusing Idea Of The Future
DIY Protective LED Face Mask Warns To Stay Away And Responds To Voice
The Most Appealing and Performing Electric Cars of 2011
Rusty 1961 Mercedes-Benz 300SL Roadster Barn Find Sells For Staggering $800,000
Small is Beautiful!
Dominos Pizza Plans to be First Fast Food Chain on Moon
Coolest Designed Products Of 2016
Beautiful Photos of the 1953 Studebaker Commander Starliner
Inside of Blizzard's Office
Source of inspiration since 2007. Proudly hosted by WebHostingBuzz.
Privacy Policy · Terms of Service · Content Removal Policy 🇺🇦 ❤️