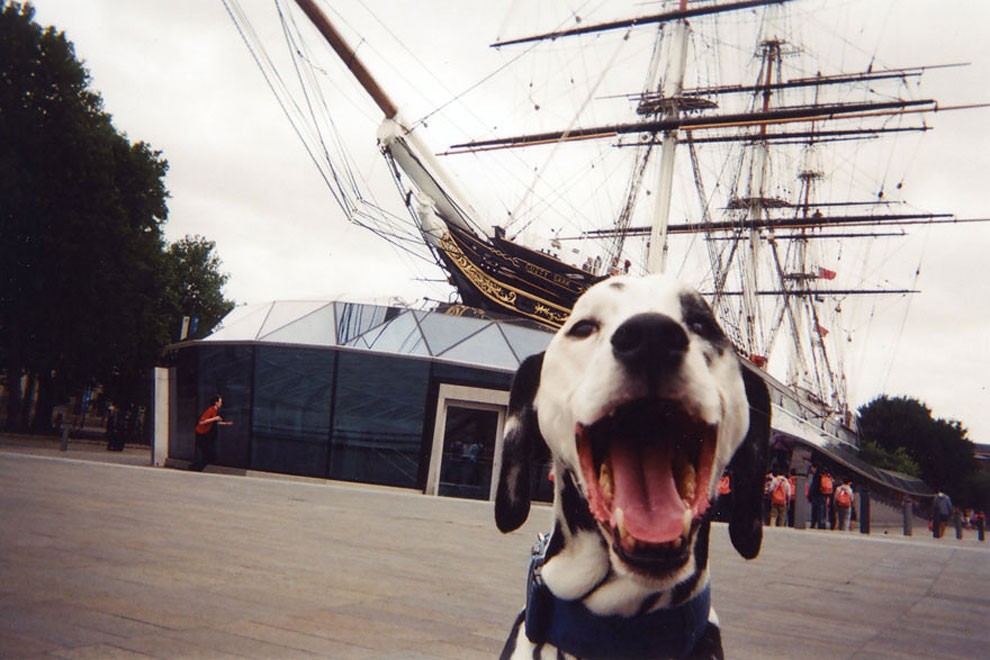 This July, Cafe Art, a UK based initiative that allows the homeless to express themselves through art and photography, gave 100 Fujifilm disposable cameras to the homeless in London. Basic training was provided by the Royal Photographic Society, and then the camera recipients were asked to take photos with the theme “My London.”

Above: photo by ROL, Which Was Voted To Be The Cover 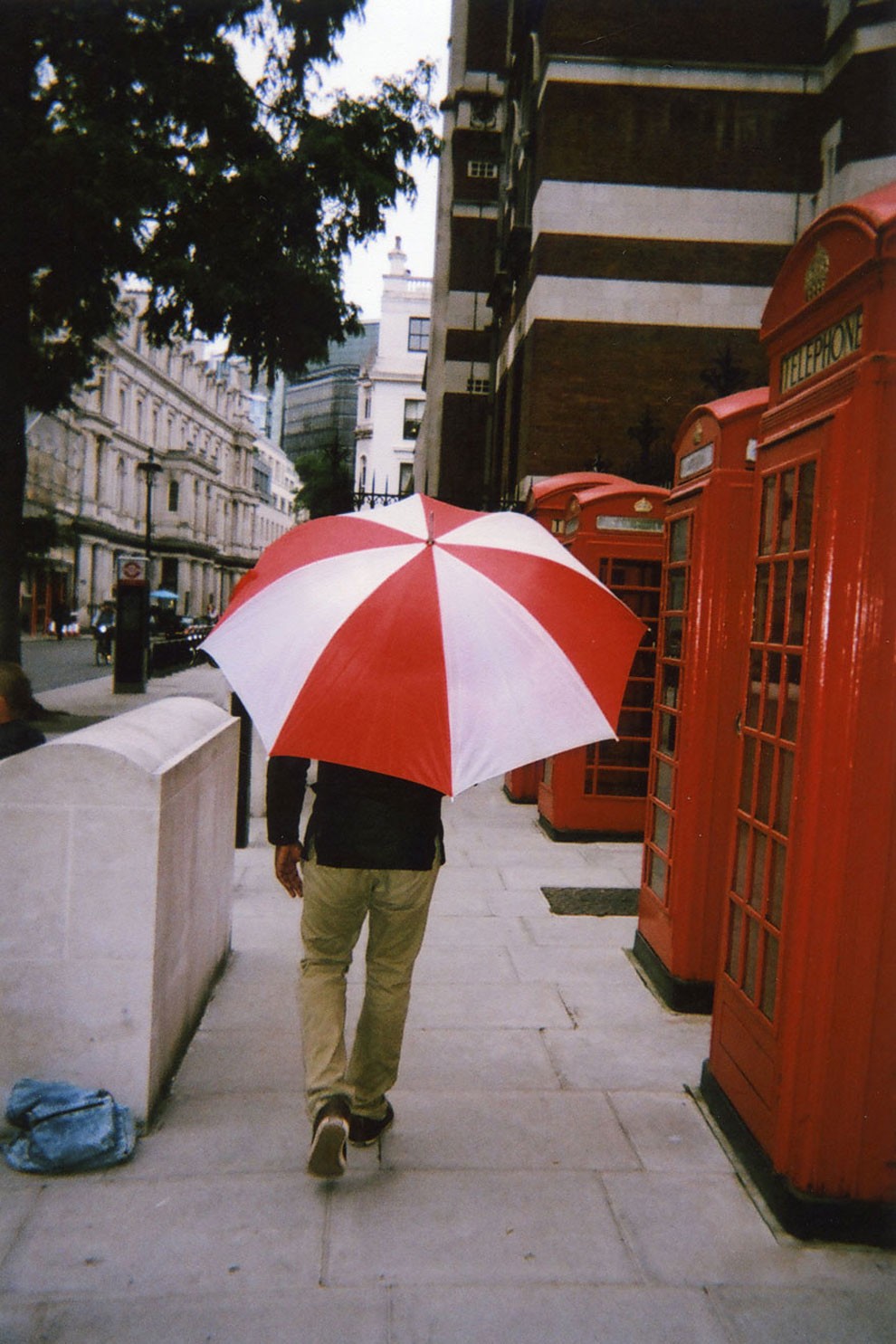 Eighty of the one-hundred cameras were returned and around 2,500 photos were developed. 20 photos were chosen by judges from Fujifilm, Amateur Photographer, the London Photo Festival, Christie’s, and Homeless Link. Presently, there is a Kickstarter campaign to turn some of these photos into a 2016 calendar 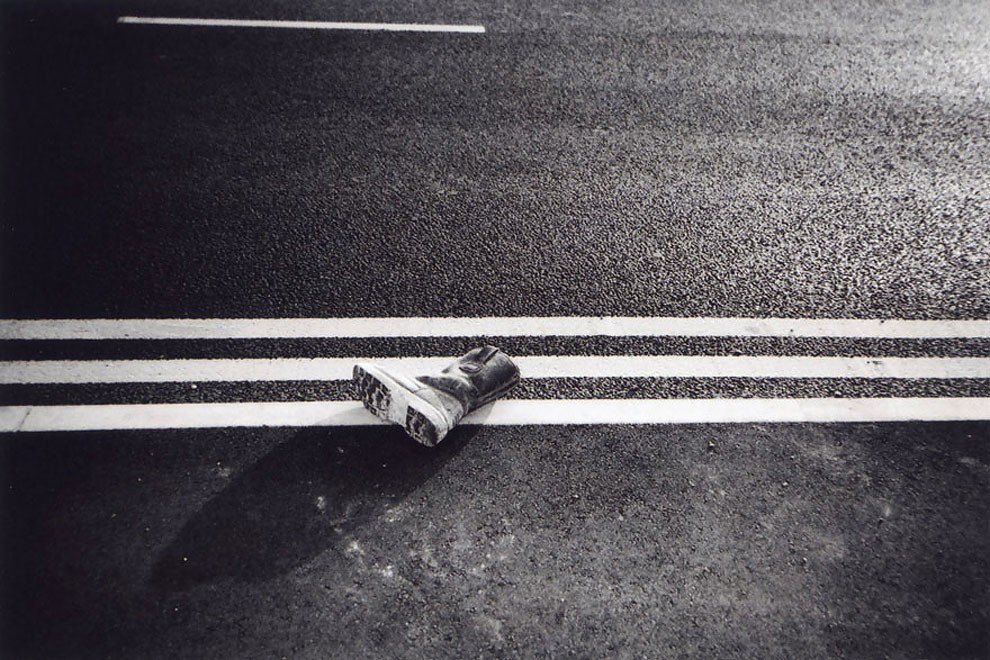 “All the money raised goes back into the project,” Cafe Art says, “either to pay for the printing of the photographs and calendar, rewarding the winning photographers, buying art materials for art groups affected by homelessness or helping individuals attend art courses.” 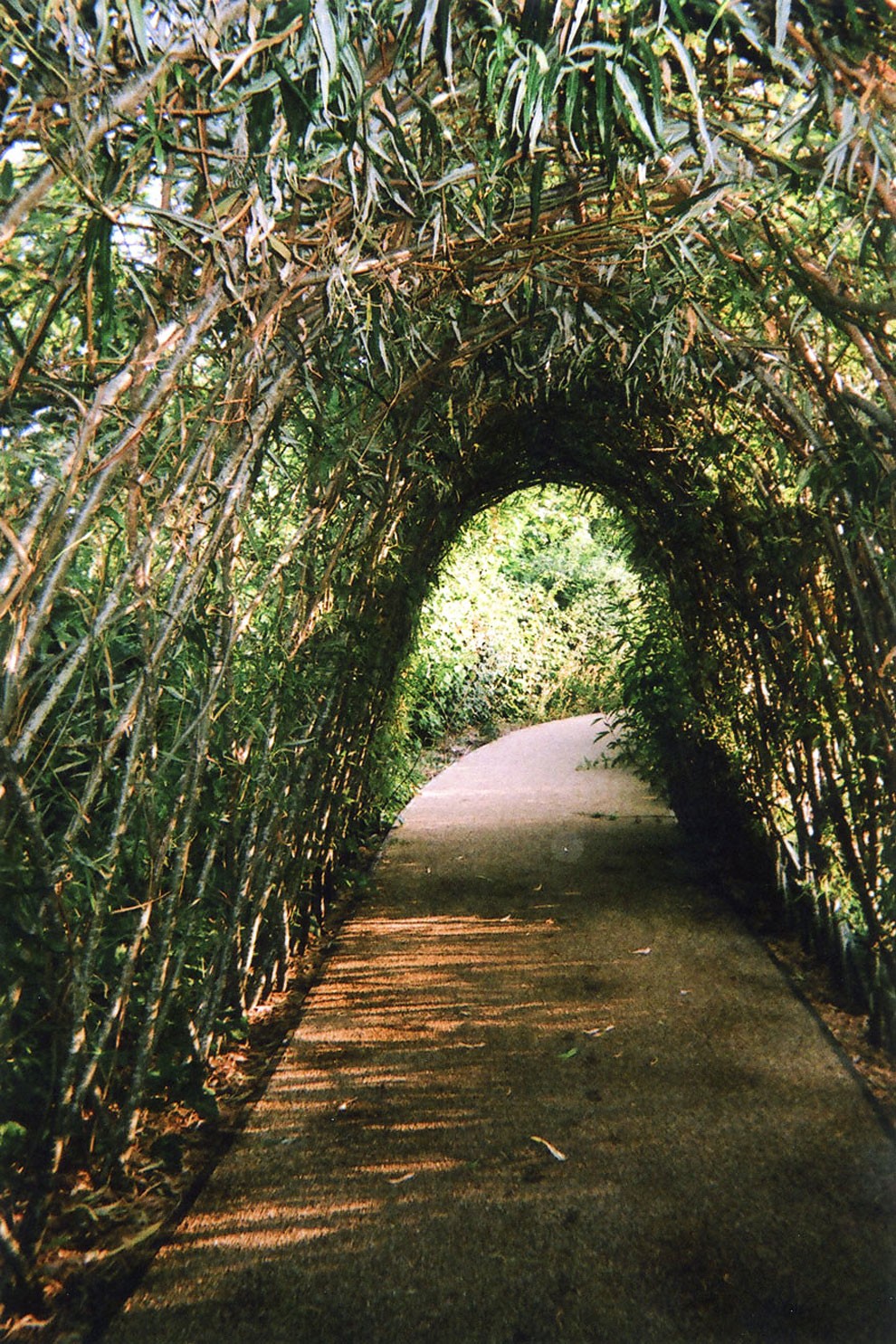 Above: “Nature’s Tunnel or Light and the End, Stratford” by Ellen Rostant 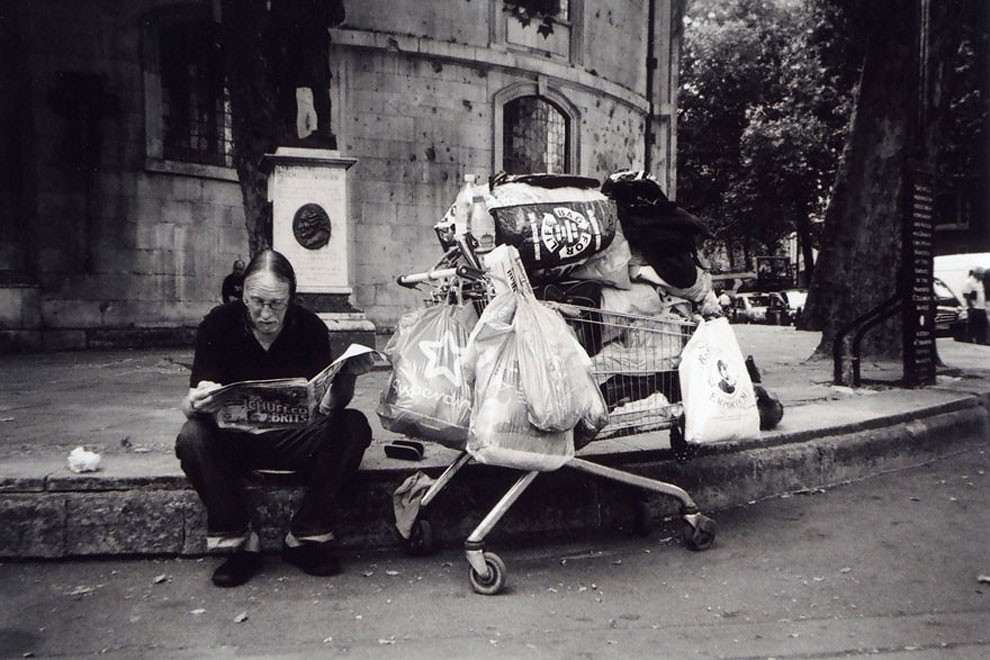 “All the money raised goes back into the project, either to pay for the printing of the photographs and calendar, rewarding the winning photographers, buying art materials for art groups affected by homelessness or helping individuals attend art courses. Art is seen as a major way for people to recover from the trauma of being homeless.”

Above: “Everything I Own or Bags of Life, Strand” by David Tovey 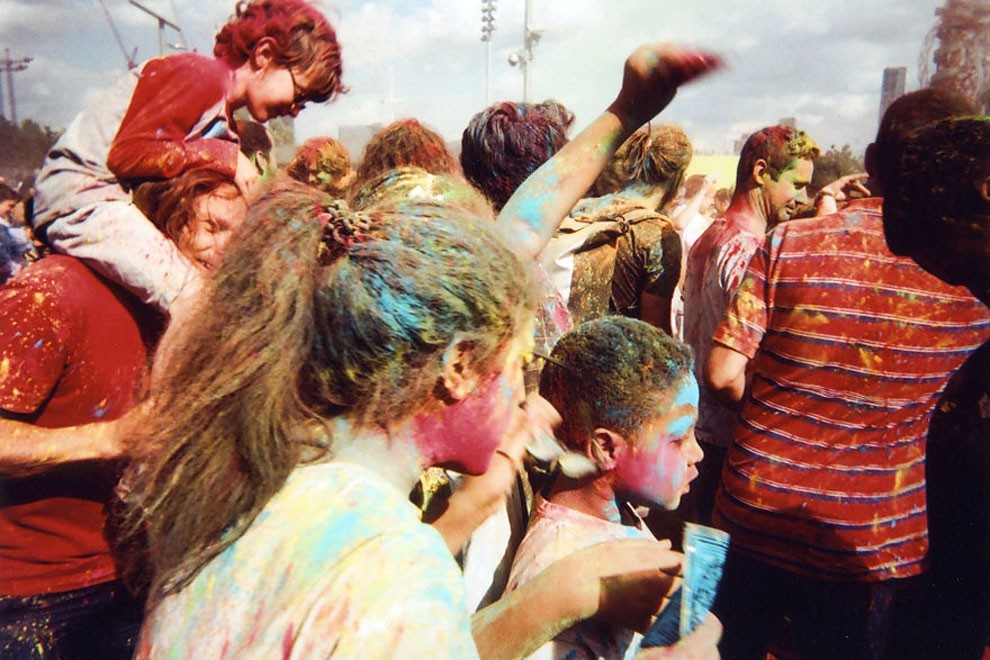 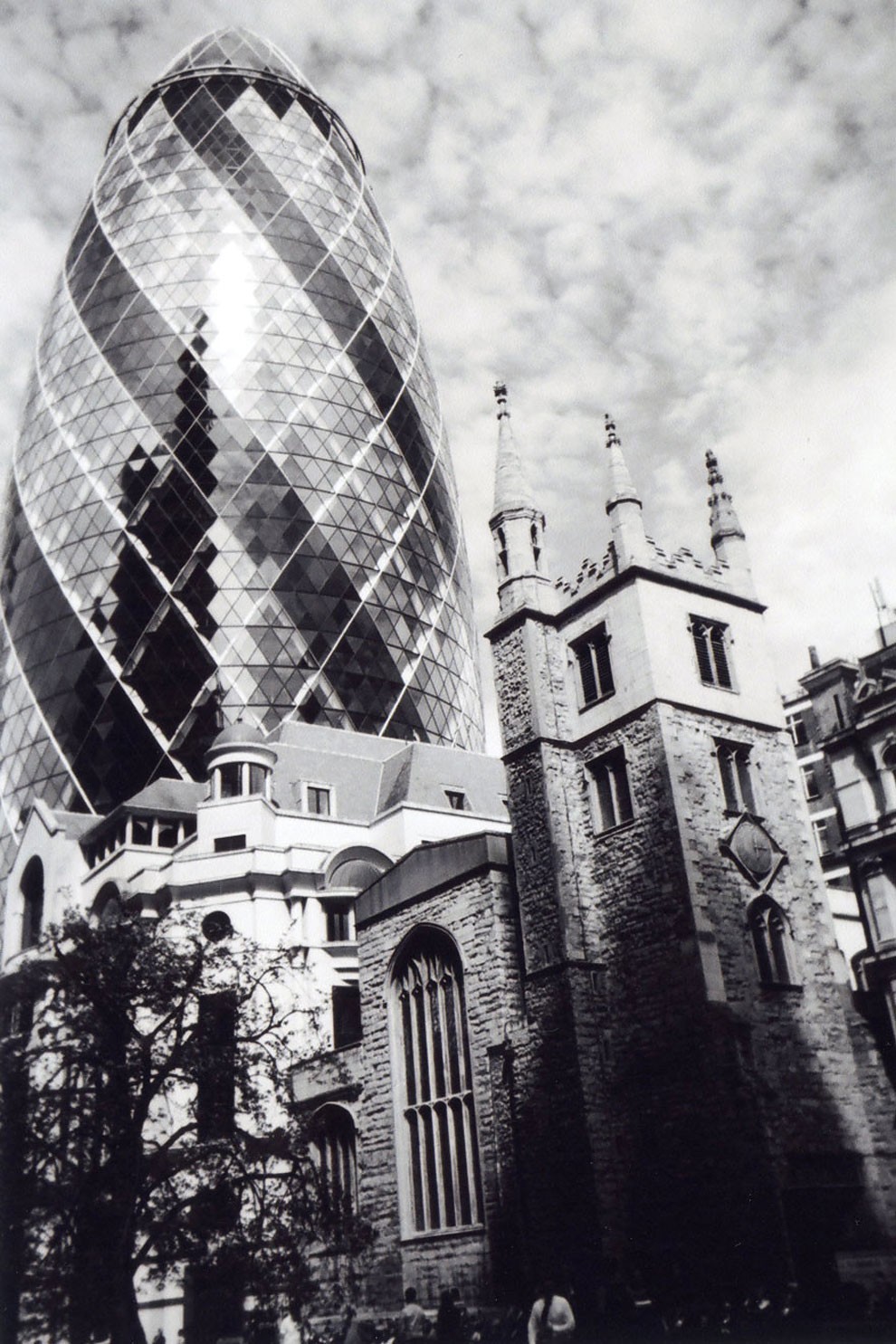 “Past & Present, City of London” by Ioanna Zagkana 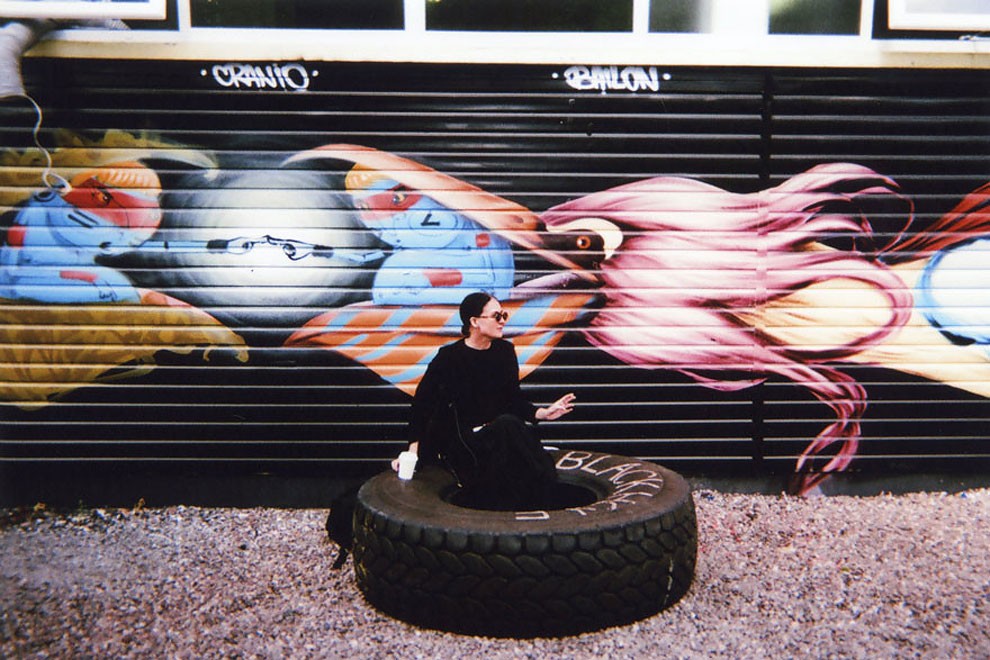 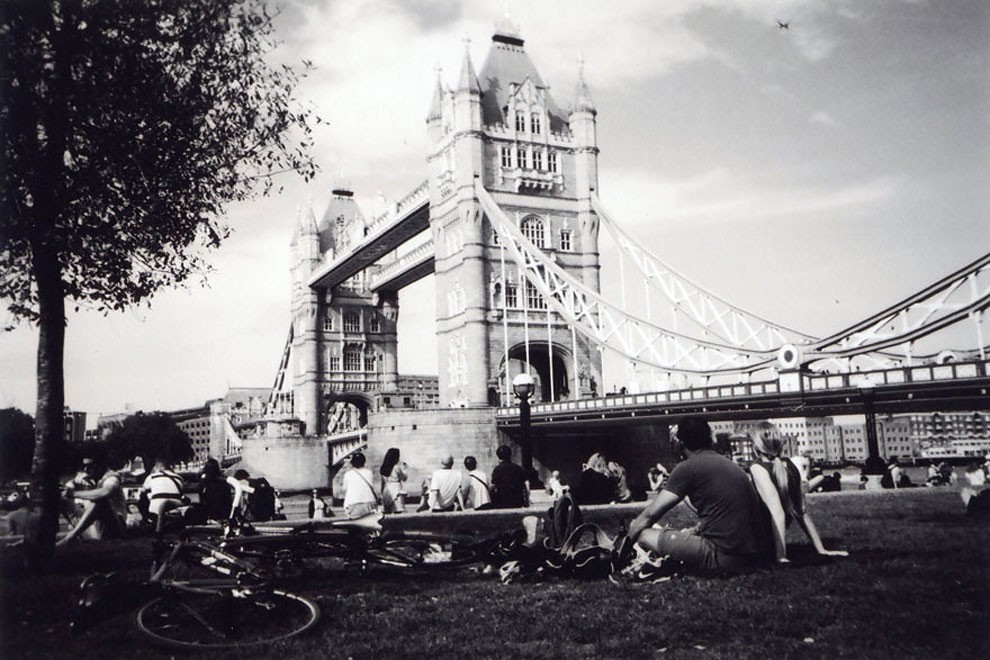 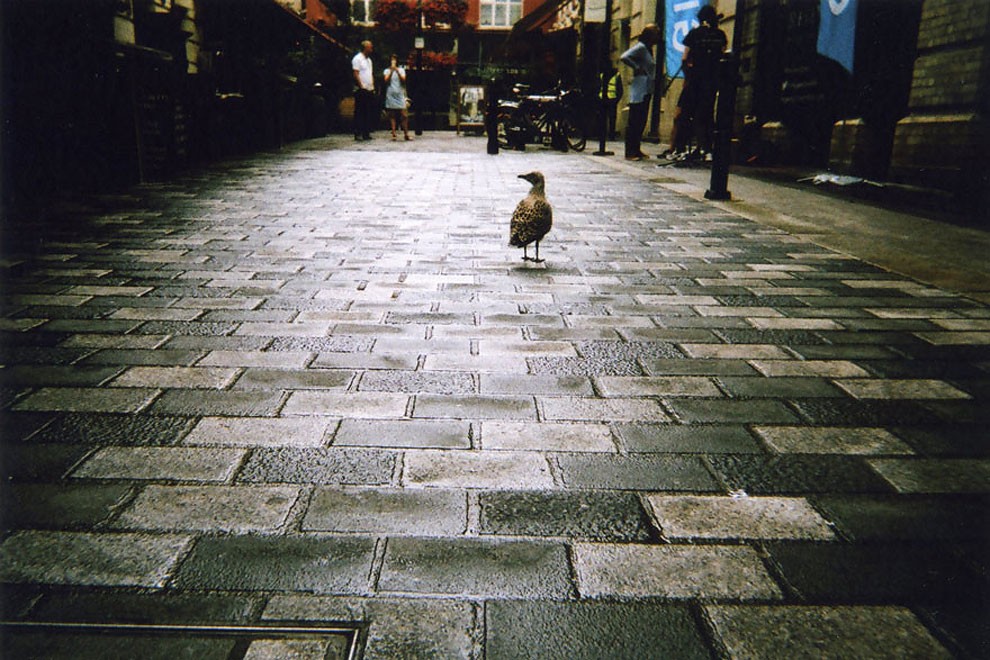 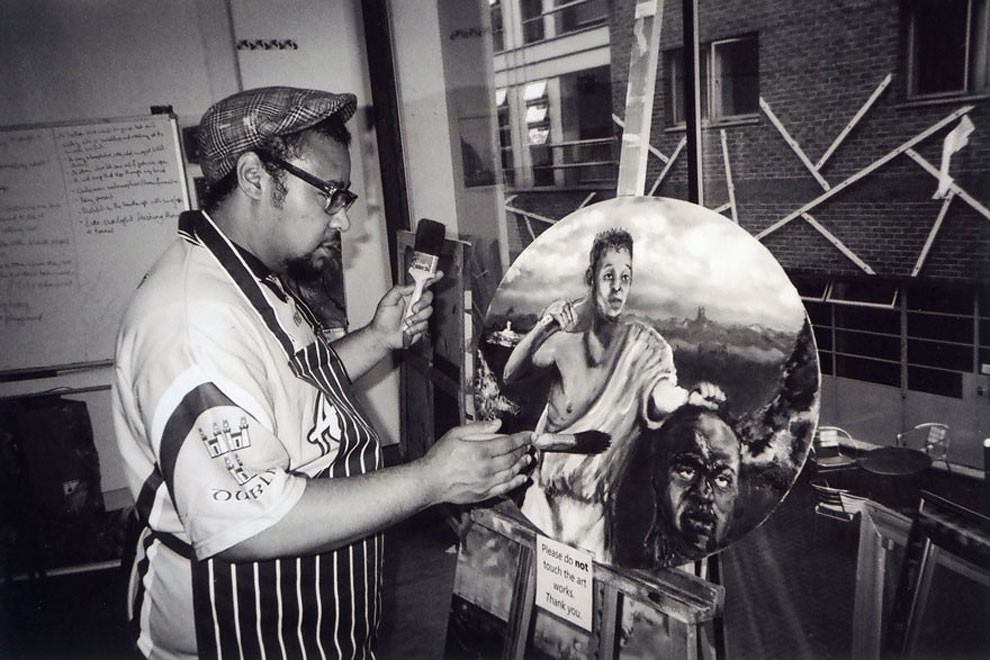 “The Artist, Whitechapel” by Michael Crosswaite 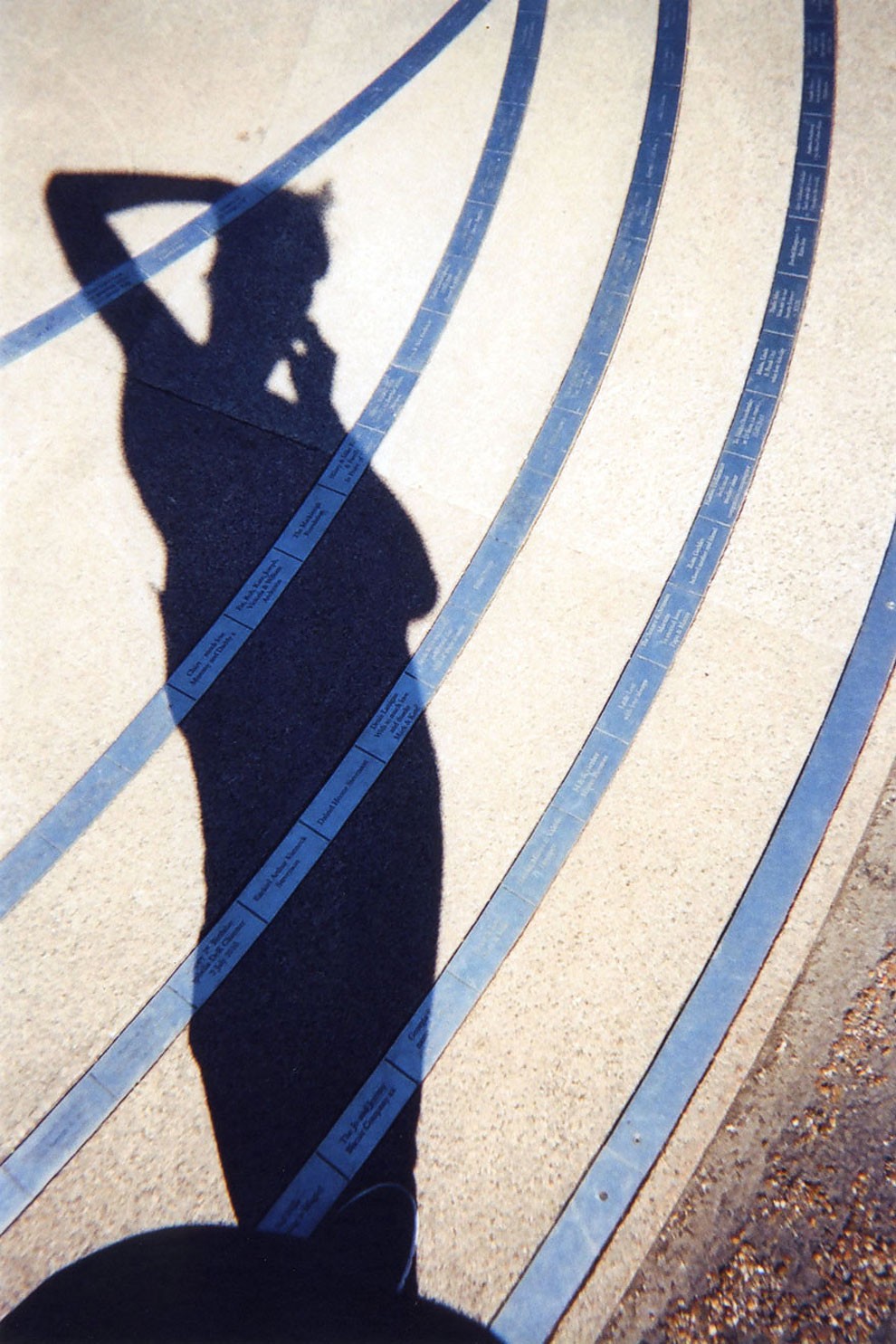 “Shadow of Self, Hyde Park” by Goska Calik 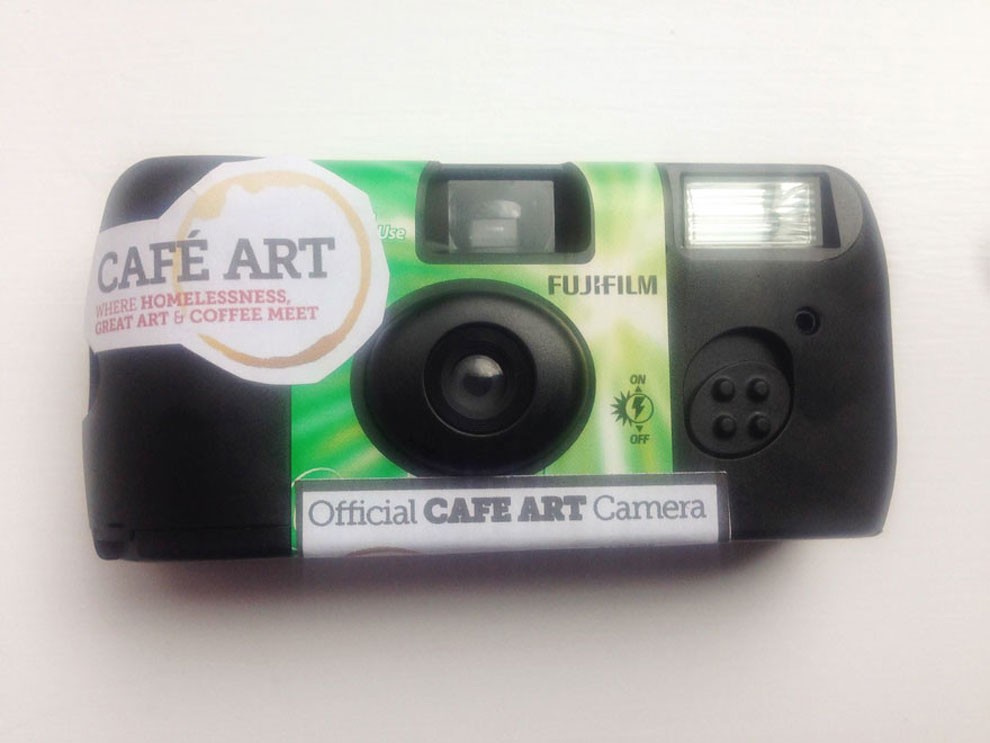 80 Cameras Returned With Over 2500 Pictures. Voting determined the Winners.

Meet Ted & Ed, Two Giant Teddy Bears That Are Bringing Positivity To Their Entire Neighborhood During The Pandemic
Australian Life Prize 2015
Woman Continues To Hilariously Recreate Celebrity Instagram Photos, And The Result Is Better Than The Original
Incredible Street Photography In New York By Jeff Silberman
These Wonderful Butterfly Crowns Can Turn Any Head Into A Magical Fairytale
Havana Street Produces 12 Sets of Twins
South African Leopard Catches Sandgrouse
Virtual Reality Photography
These Hand-Knitted Sweaters Will Make You “Disappear” In Public Places
This Guy Uses Cardboard As His Artistic Tools And People's Cars As His Canvas
Stunning Finalists Of The Comedy Wildlife Photography Awards 2017
Found Photos Show Fashion Styles of Young Women in the Late 1980s and Early ’90s
Window of the World: Europe Made in China
Breathtaking Photos of the Deadly Storms Around the World
Moped Delivery Drivers Of Hanoi
Instagram Model Crafts Incredibly Detailed Photo Shoot Sets That She Later Uses To Take Self-Portraits
Censorship Tells the Wrong Story
This Ukrainian Photographer Captures A Fairytale Photo Masterpieces
A Day At Mission Beach, California, August 1970
Giant Pandas in Beijing Zoo
This Artist Arranges Fruits And Vegetables Into Colorful Patterns
Creative Eroticism: How These Funny Ads Get Around Censorship
Lay's Summer Days Promotion Puts Your Fav Summer Photo An A Bag Of Chips
How To Organaize A Perfect Birthday Party During The Quarantine Lockdown
cameras, disposable, given, homeless, people, these