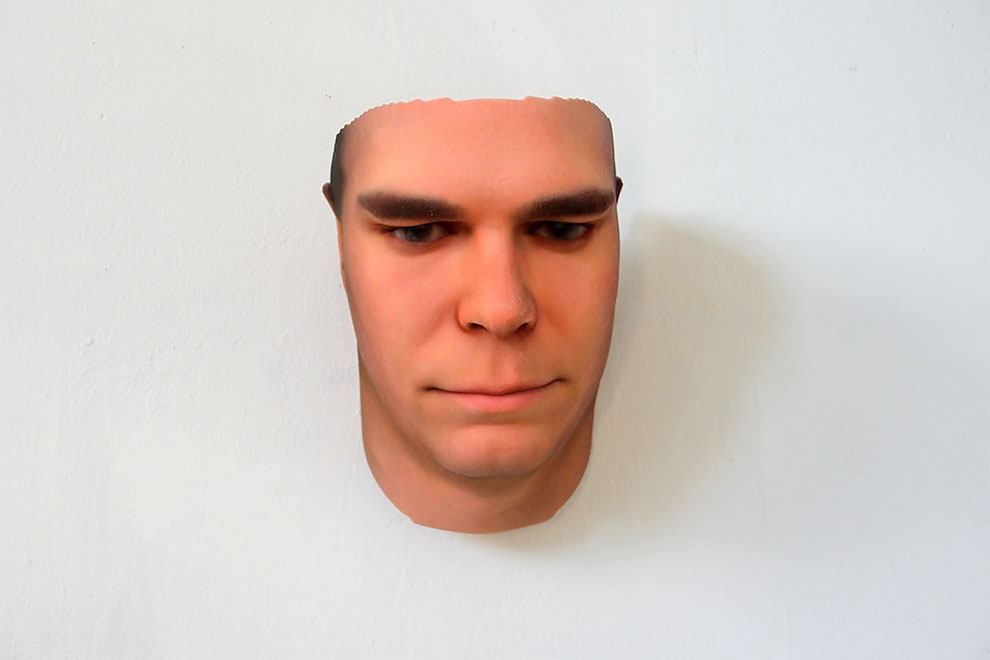 How much information about ourselves do we leave behind in public, as we shed saliva, hair, and sweat throughout the day? It’s a question that drives the artwork of Heather Dewey-Hagborg, whose project ‘Stranger Visions’ reconstructs the faces of the anonymous as 3-D printed sculptures, using genetic detritus found in chewing gum, cigarette butts, and wads of hair around New York City. 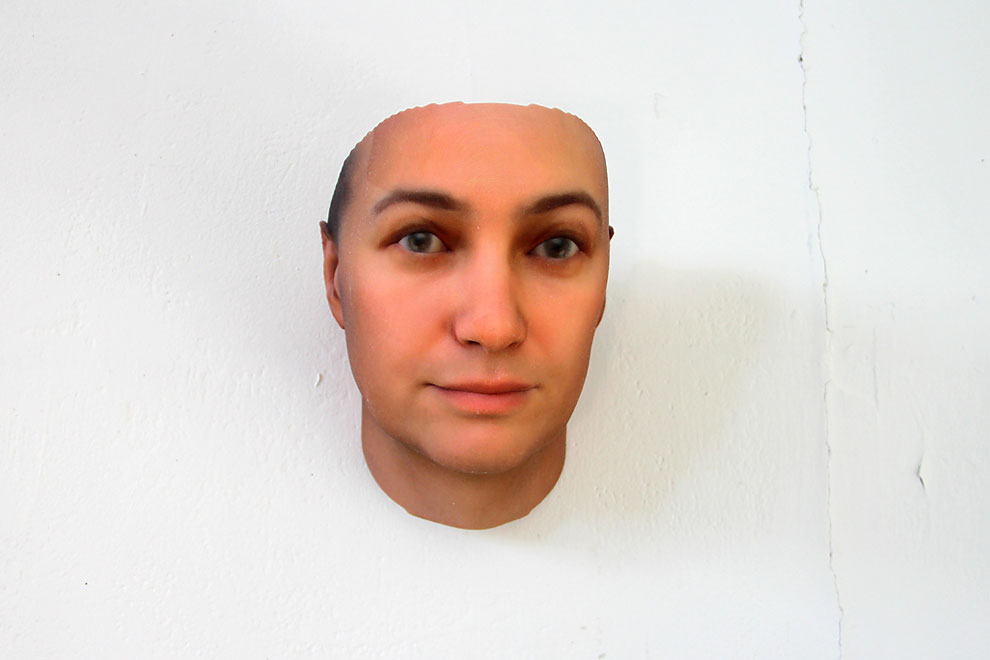 Dewey-Hagborg calls the process “problematic,” and she says she hopes her work provokes more of a discussion around subjectivity in both DNA analysis and computer modeling of faces. “It does involve, essentially, creating a stereotype, and generating faces based on those stereotyped ideas, so that’s something I’m hoping to question with this work.” 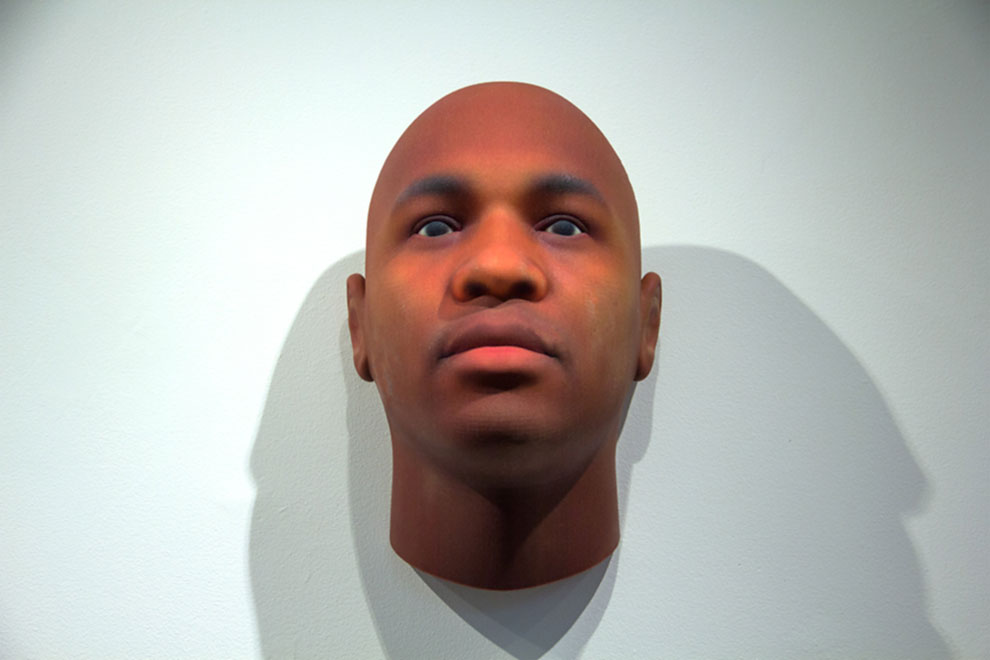 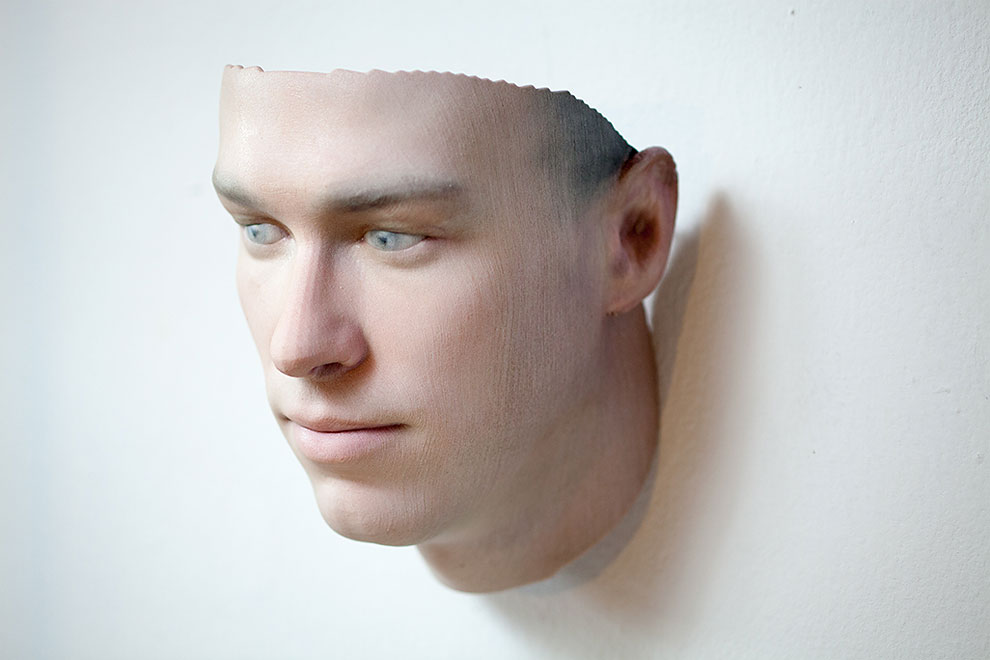 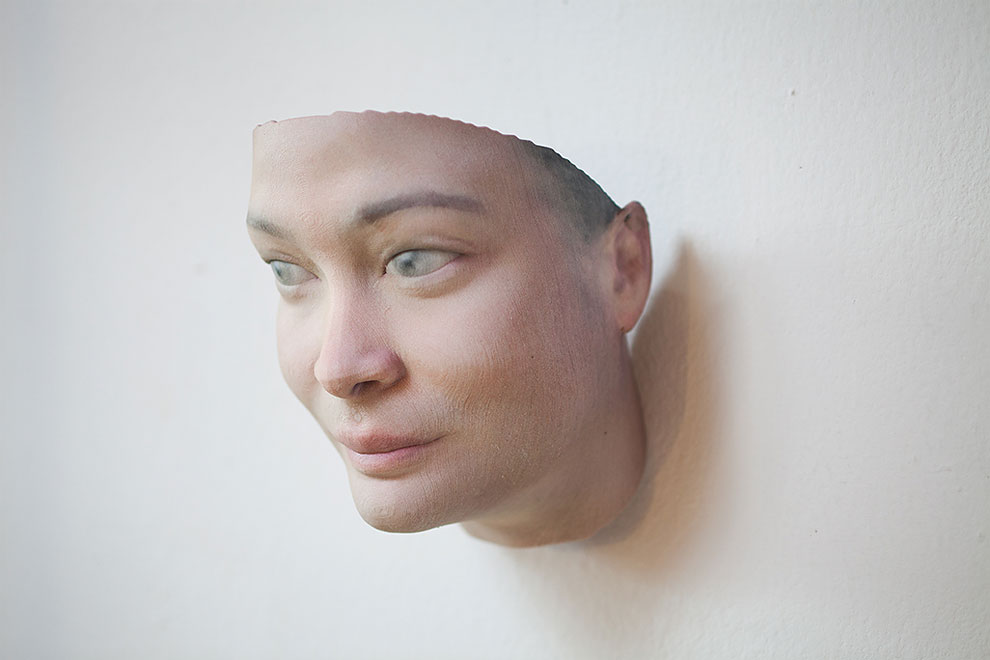 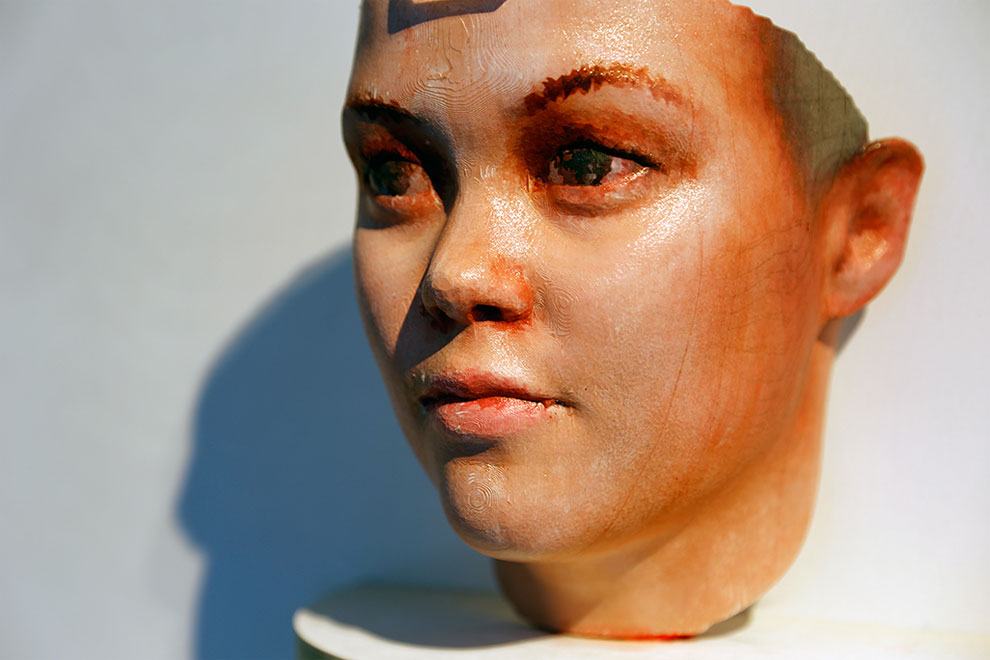 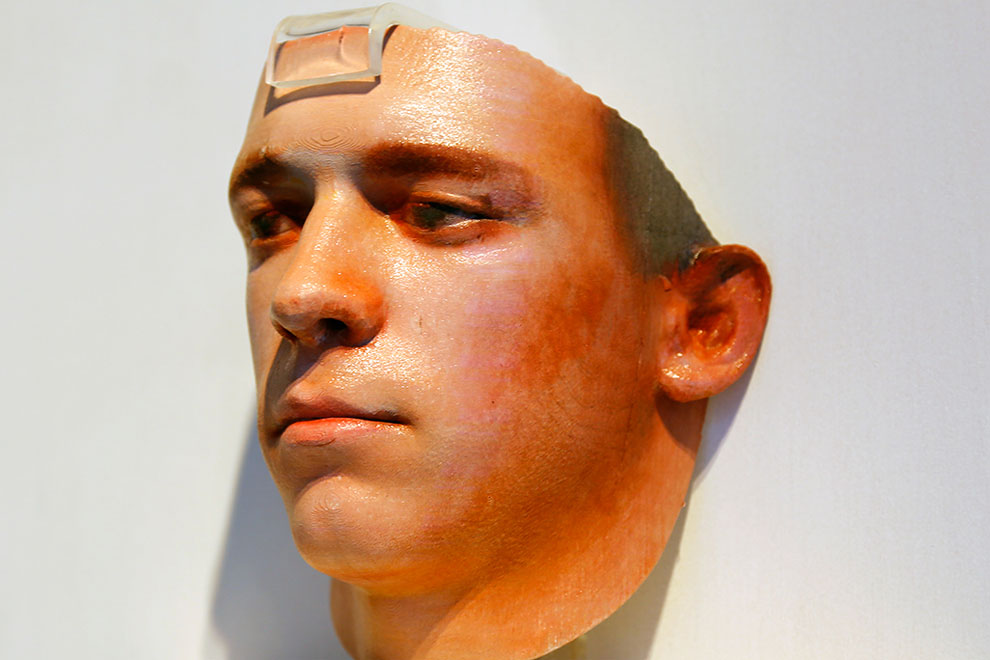 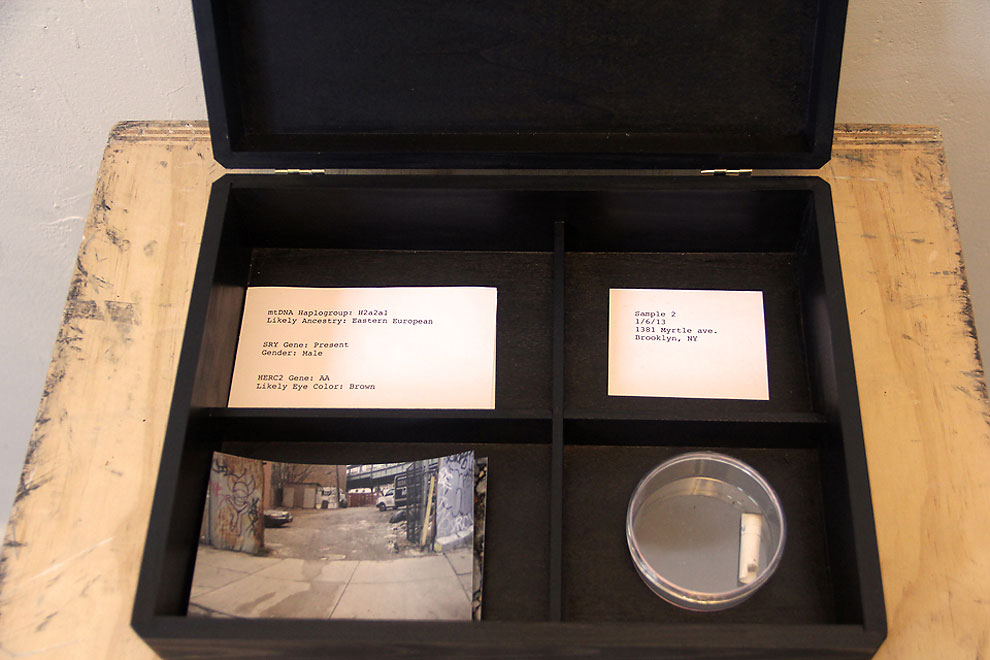 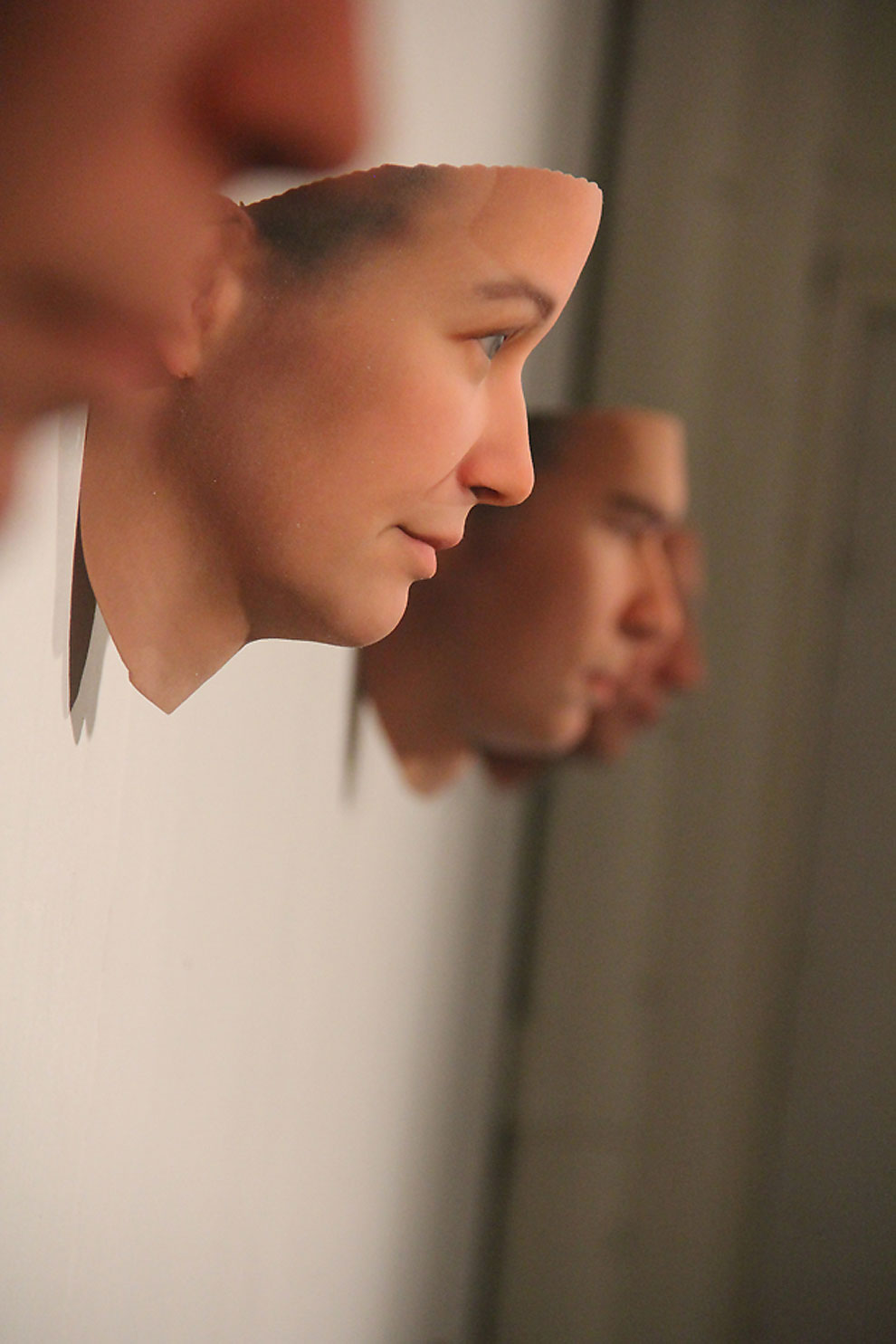 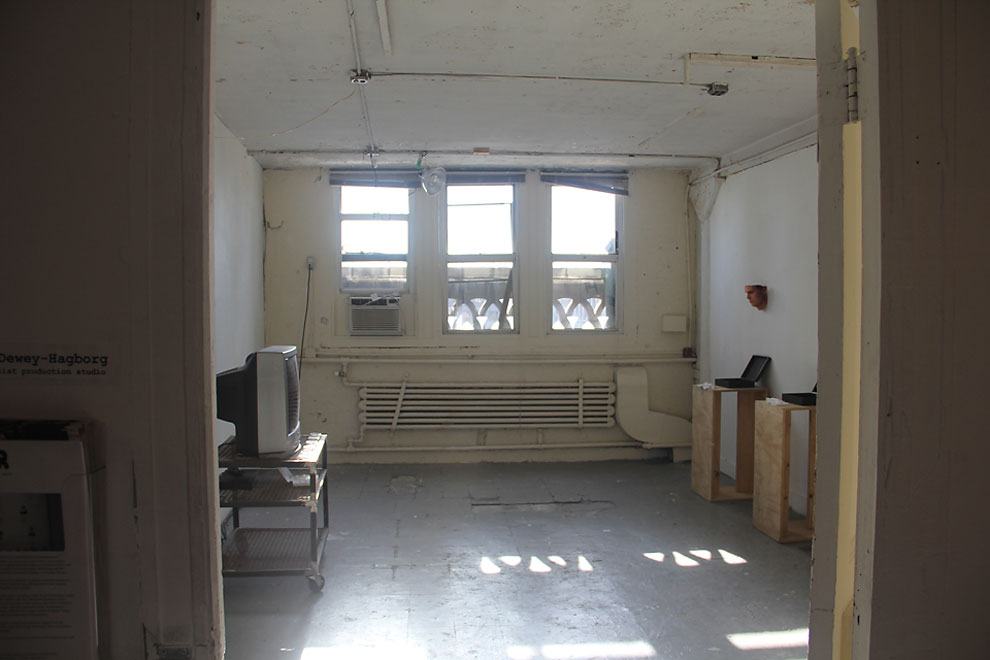