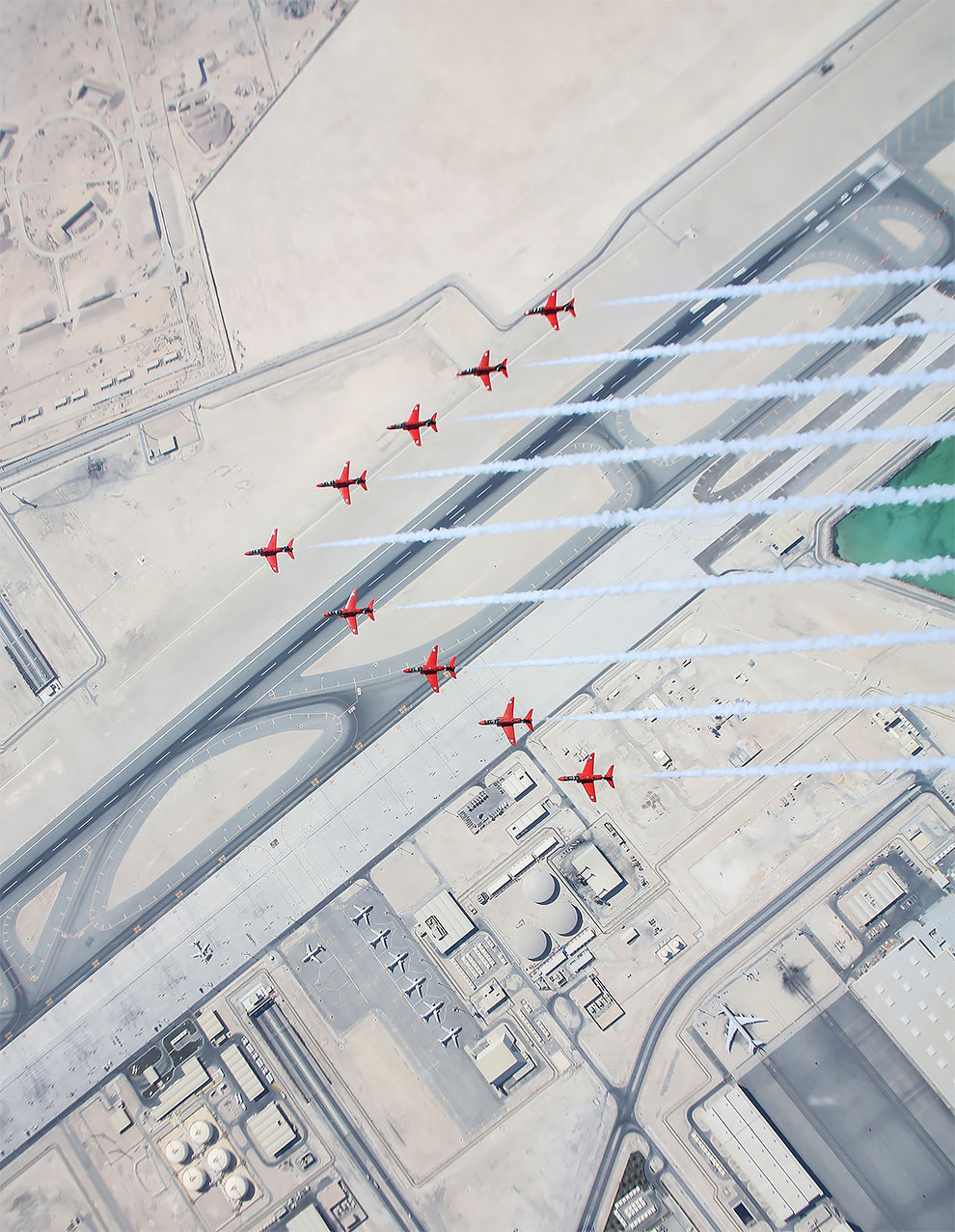 Every year the Royal Air Force celebrates the skill and technical work of its professional and amateur photographers, and in its 100th year it will also have special amateur category, open to everyone. Traditionally there has always been an amateur category but this year it will be open to the general public, service dependents, families and cadets.

Since the start of the Royal Air Force, photography has played an important role within the service. What started off as a method of intelligence gathering has grown into a wide-ranging trade responsible for a number of activities, from use in engineering and flight safety through to helping inform people about what the RAF is doing today.

The theme of this year’s competition will be around RAF100, which the entrants should use for inspiration. The imagery submitted should look to commemorate the history of the RAF, celebrate the RAF of today or inspire future generations. 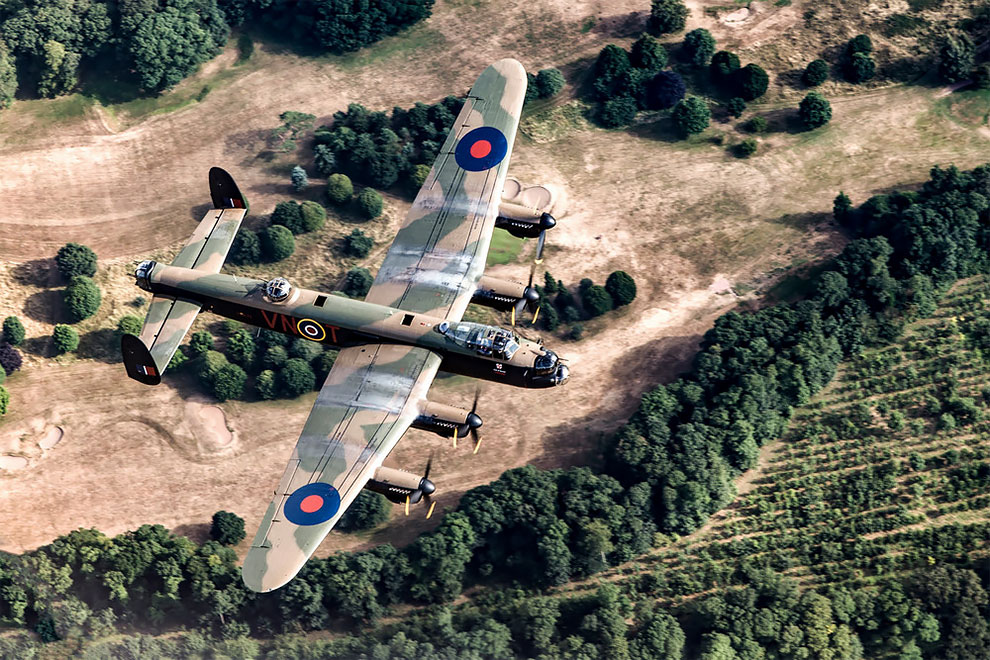 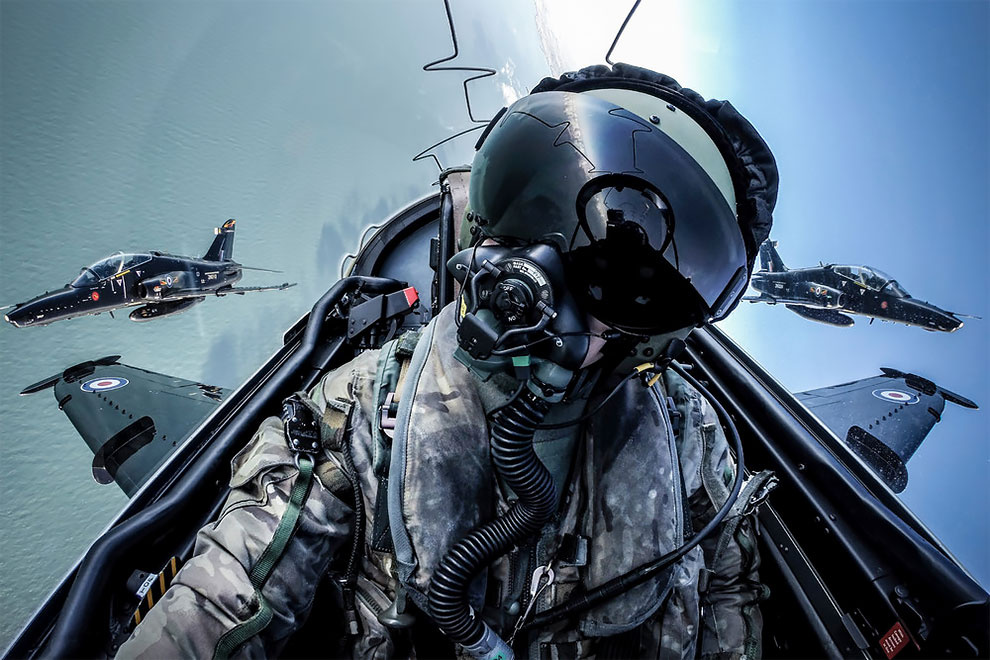 “Selfie”. Image of the year, second prize: Taken while flying in a Hawk T2 as part of a routine training sortie over the coast of Anglesey, Wales. (Photo bu Cpl Tim Laurence RAF/RAF) 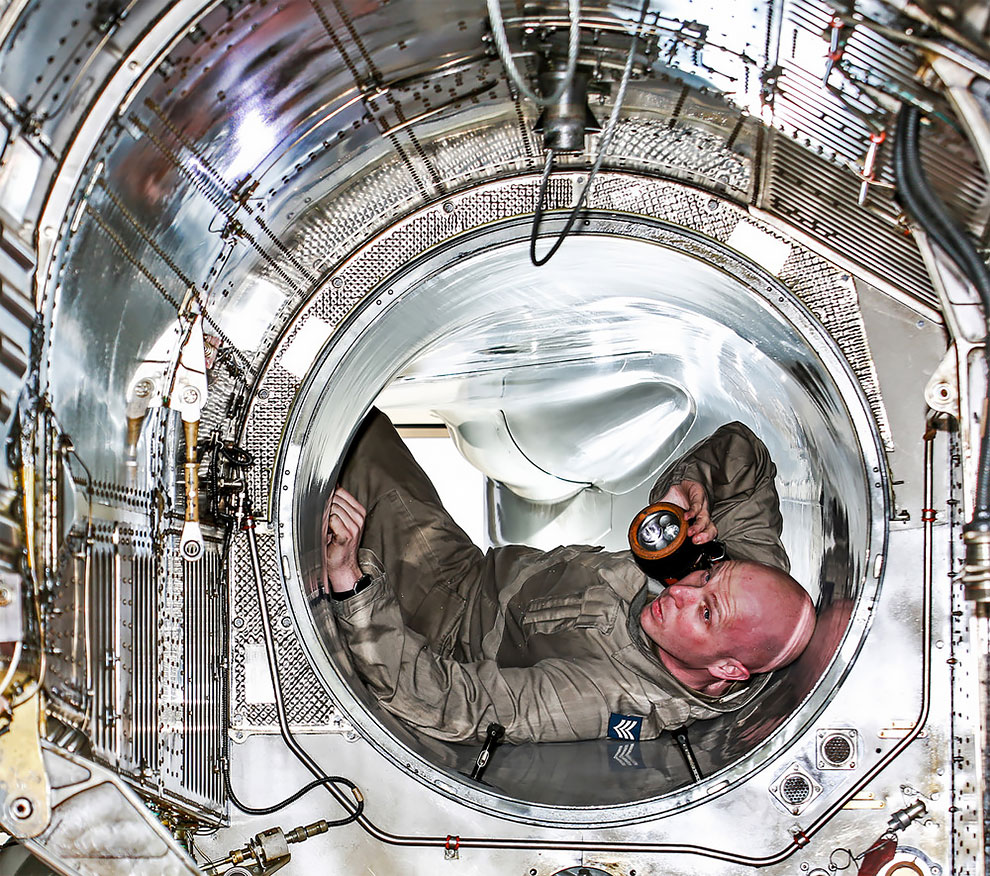 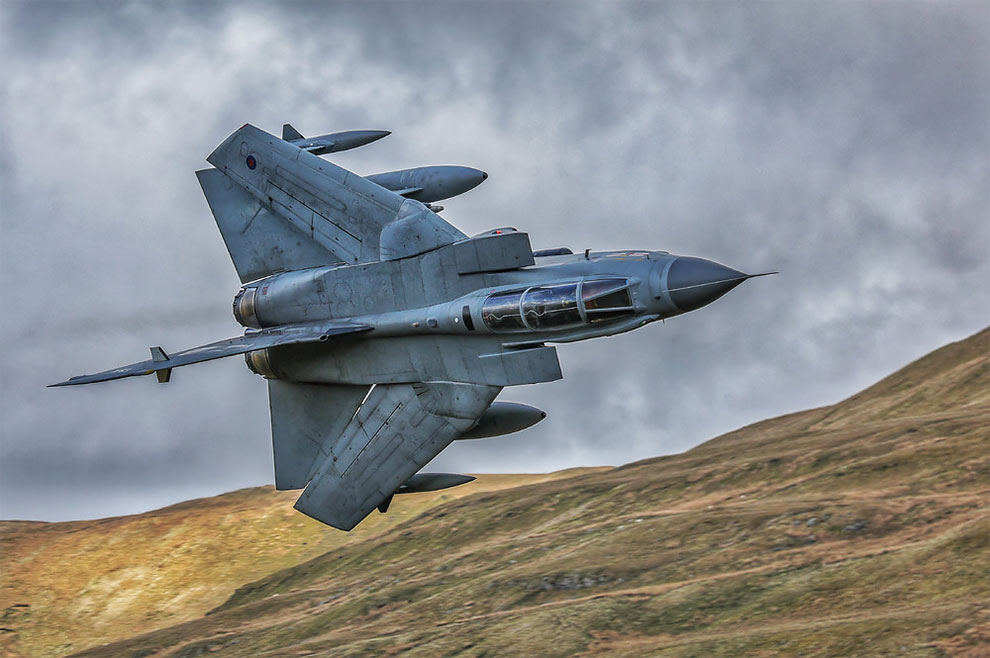 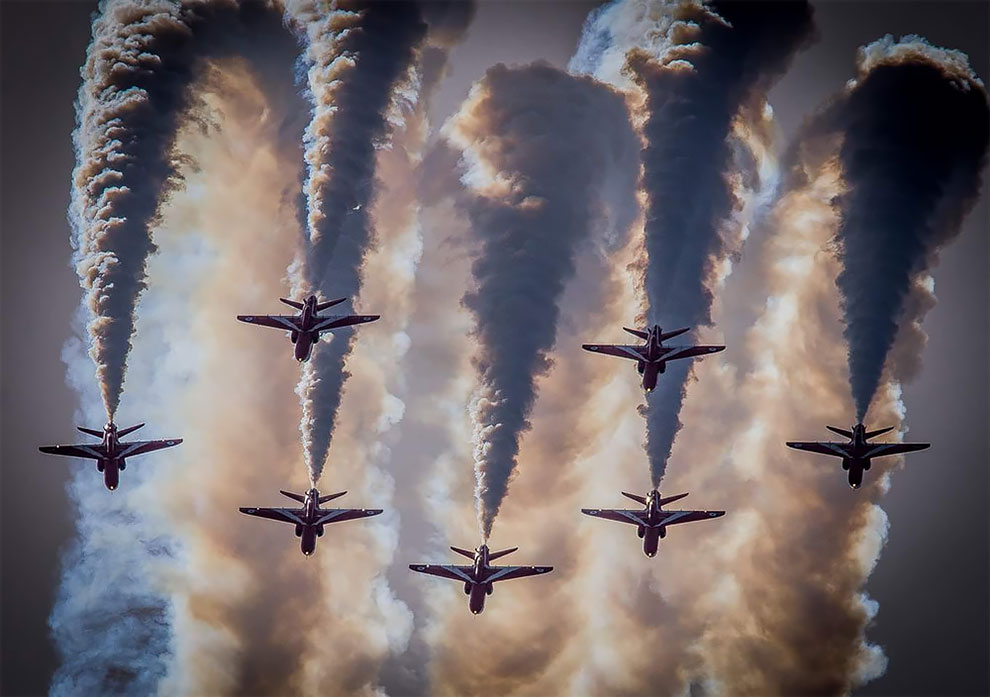 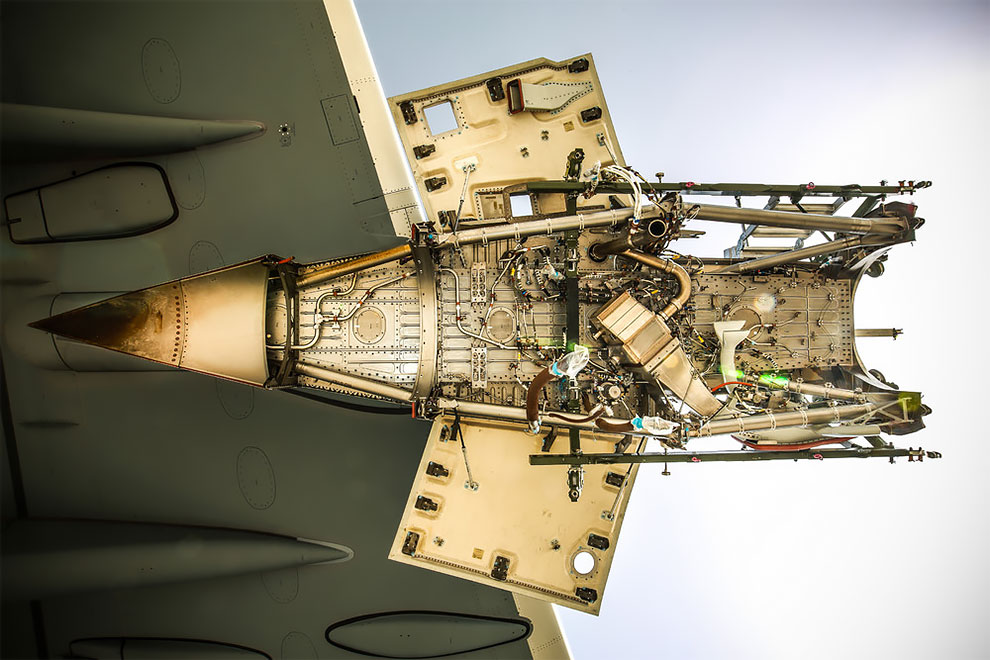 “Where to start”. Technical and engineering, first prize: The empty engine bay of a Royal Air Force A400M Atlas aircraft. The Atlas underwent an engine change at RAF Akrotiri in Cyprus while hopping between the UK and the Middle East. (Photo bu SAC Phil Dye/RAF) 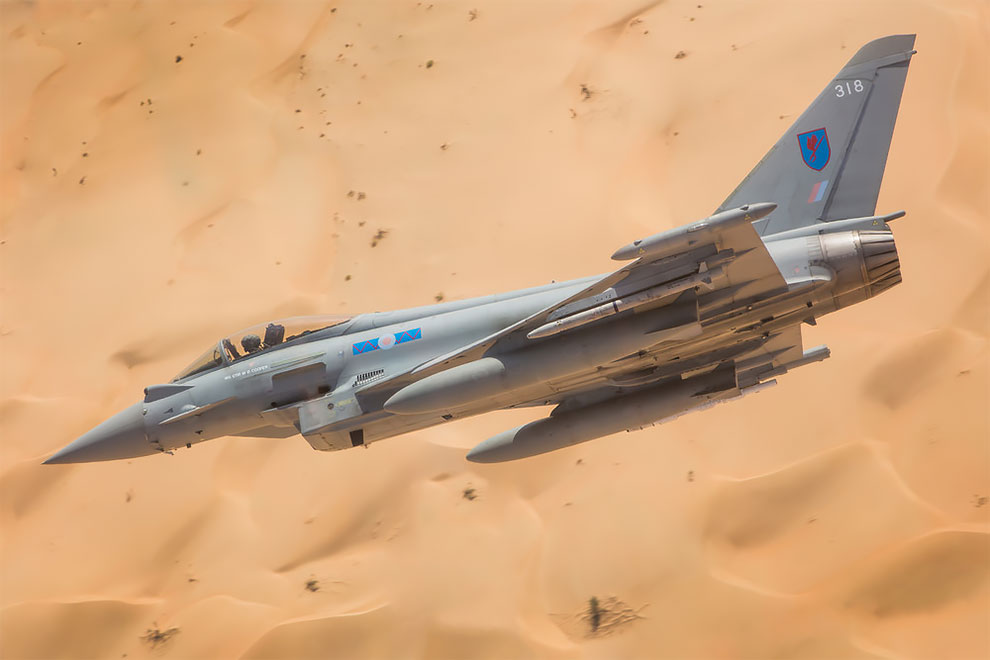 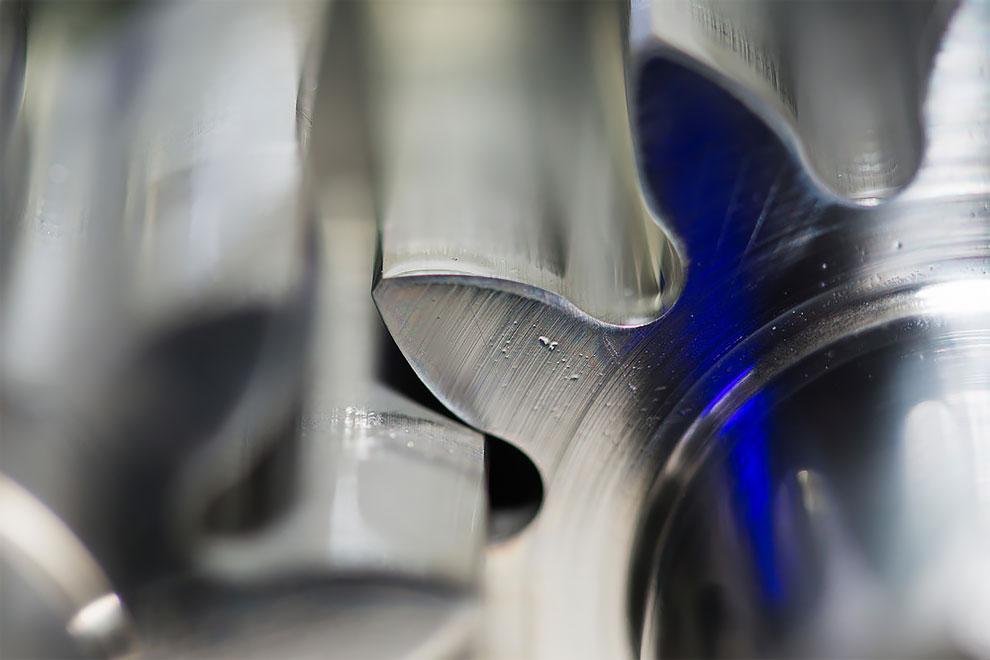 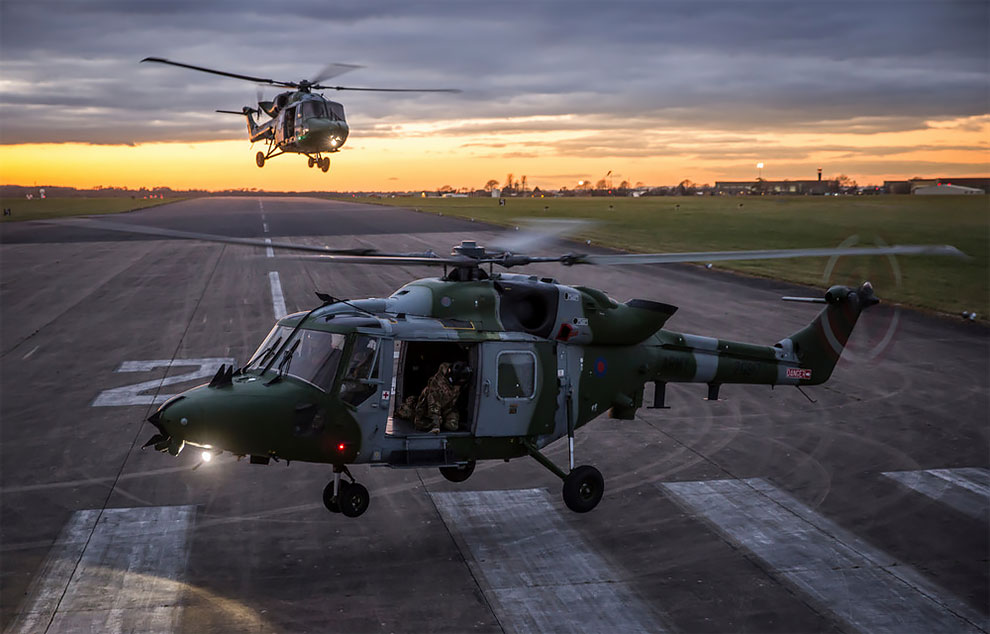 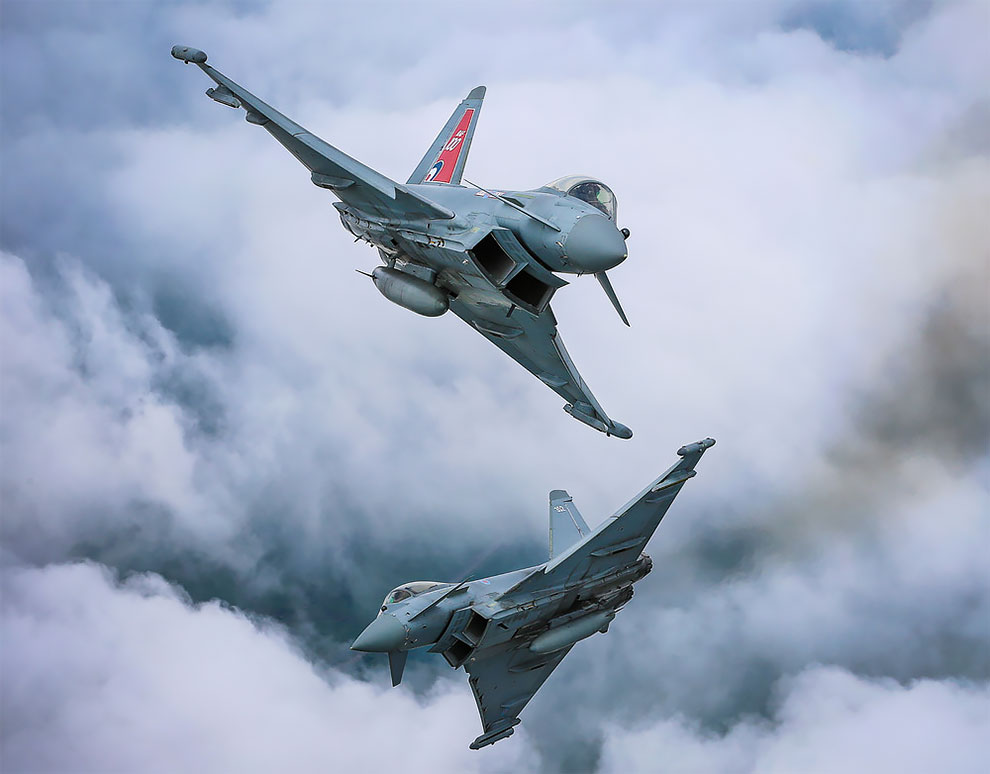 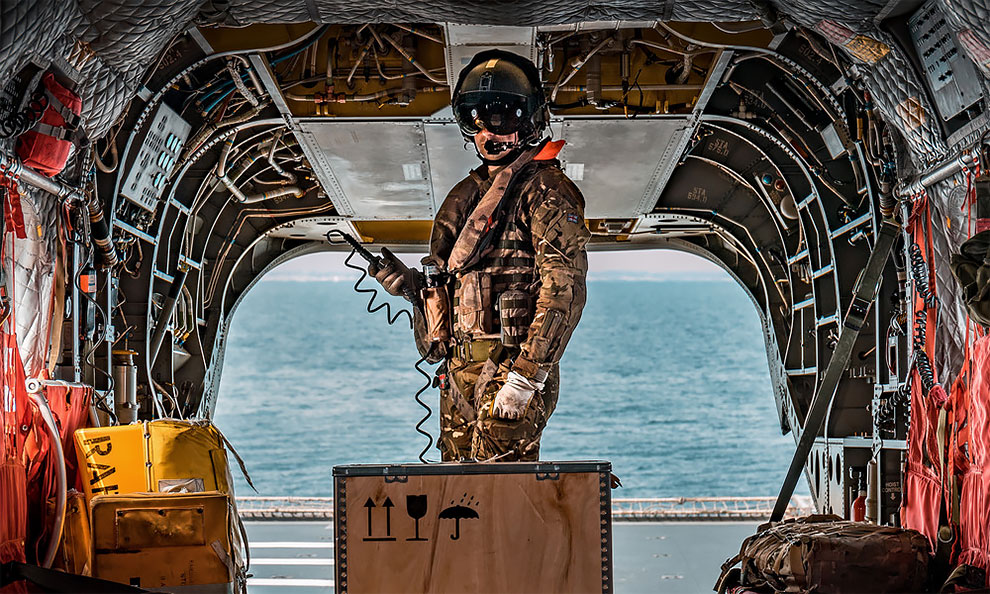 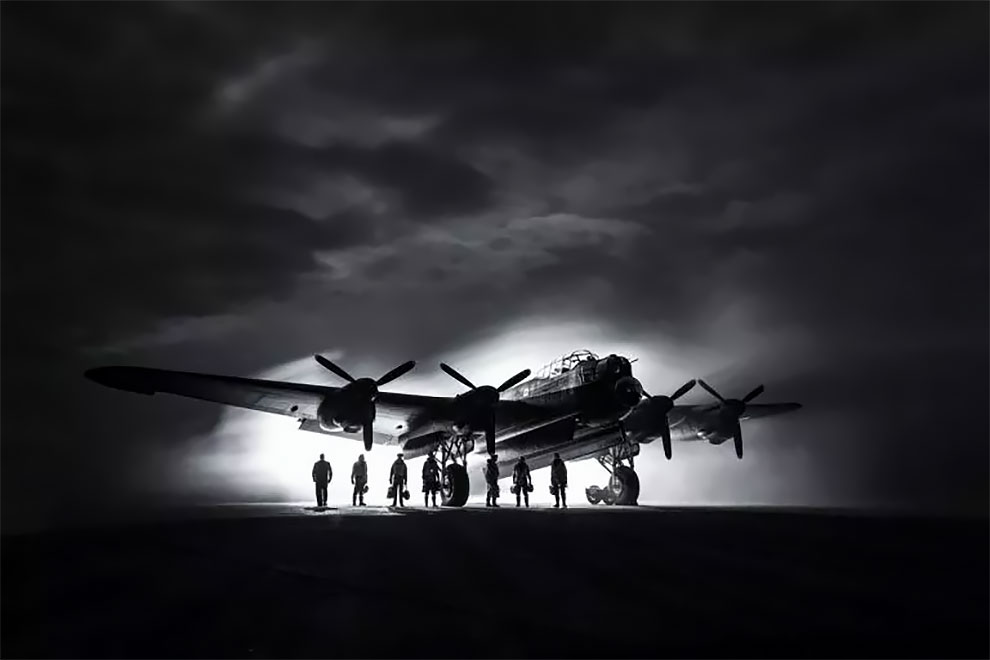 Photographer Stijn Hoekstra Captures Empty Amsterdam During Curfew
This is Reportage: Award-Winning Wedding Moments Captured During The 2020 Pandemic
Stuning Photos Of A Children's Military Boarding School In The Ukraine
Lexus Unveils the UX Art Car 2021 "Zen Garden" by Clap Studio Valencia
"Distorted Japan": Buddhism And Computer Games Collide In Kenta Cobayashi’s Digitally Manipulated Photography
Minimalist Aquatic Photos by Mária Švarbová
25 Beautiful Winning Photographs Of The Northern Lights Contest By “Capture The Atlas”
Stunning Cosplay Photography By Natasha Firsakova
Beautiful Pics Of Madonna Photographed In Alphabet City, NYC By Richard Corman In 1982
Colorful Photos Of The Latin America's Interiors From The 1980s And 1990s
Winning Photos Of The 2017 UK Royal Society Of Biology Photographer Of The Year
People’s Choice Finalists from the 2020 Wildlife Photographer of the Year Contest
Spectacular Winning Photos from The Weather Photographer of the Year 2020 Awards
Photographer Sandro Casutt Took The Amazing Snaps Of The Andromeda Galaxy
Cool Photos Show What Bedrooms of Teenagers Looked Like in the 1980s
Rainbow Babies: Photo Gives Hope To Expecting Mothers Who’ve Had Miscarriages And Stillbirths
French Dentists Are Protesting That They Are Told To Return To Work Without Proper PPE - They Getting Naked To Protest
"Autumn At The Lake": These Stunning Photos Will Remind You Of Wonderland
Cool Pics That Show Fashion Styles of the ’80s Young Women
Atkins Ciwem Environmental Photographer Of The Year 2016 Winners
Photographer Hires Low-Cost Retouchers On Fiverr, And The Results Are Hilarious!
Fascinating Color Photos of Marilyn Monroe Singing to the Troops During the First Show of Her Four-Day Tour in Korea
59th World Press Photo Contest Winners
Canadian Photographer Shows Life In The Chernobyl Exclusion Zone Today
competition, force, photographic, pictures, royal