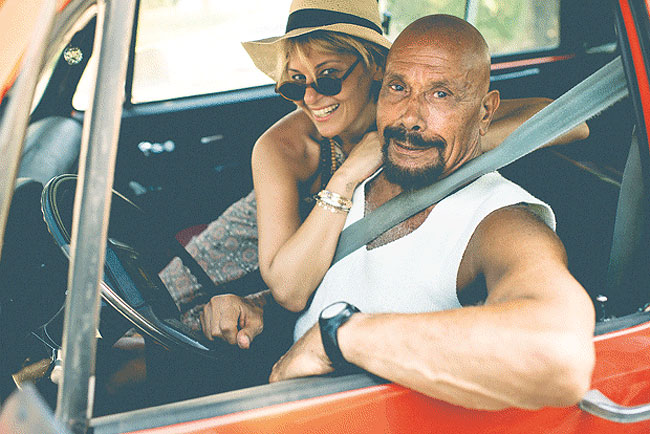 A 95-year-old yoga master from Turkey has said he still enjoys an active sex life and believes everyone can live to be 130. In an interview with the Daily Hurriyet, Kazım Gürbüz – who looks closer to 50 than 100 – said he has retained his youth by keeping his body flexible and eating a diet of superfoods, including olives and chestnut honey. 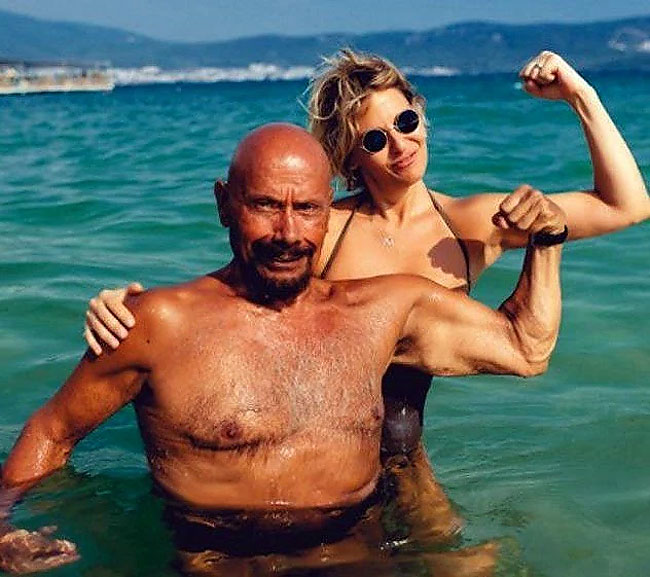 Gürbüz was born in the southern Turkish province of Adana in 1920. When he was 41, he broke his back and was left paralysed from the waist down, with doctors saying he would not walk again. However, he said he cured himself by allowing friends to crack his vertebra bones back into place: “I conducted 63 different experiments on myself… I was born again. Nine months [after the experiment] I began to walk. ‘Miracle!’ they said. 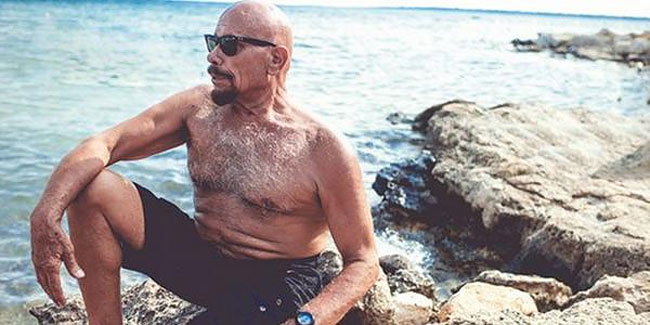 “However, it was not. Man uses his brain power if applied correctly and the brain can regenerate muscles and nervous system.” 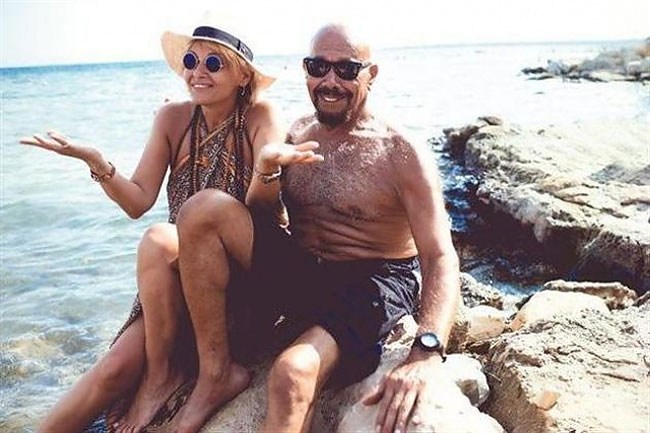 He said everyone has the power to stay young and claims to be able to perform the ‘knot position’ for up to 48 hours and hold his breath for between 4-5 minutes. In terms of his sex life, he said he can have orgasms between 3-5 times every day. 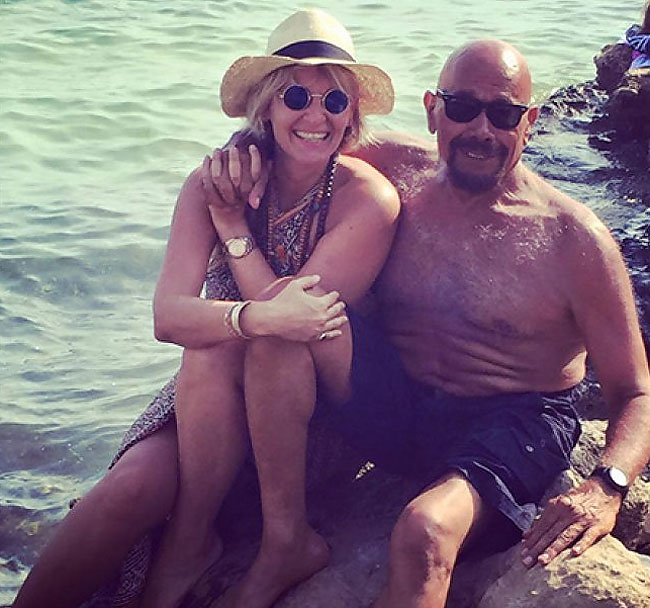 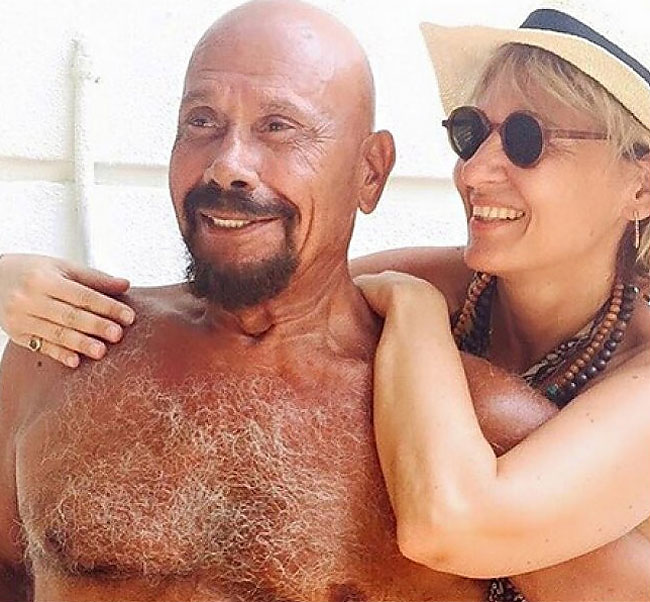 They yoga guru said he performs sun salutations before swimming, finds answers in the Quran and eats a special diet. He makes honey of many varieties and normally finishes half a jar every day.

He also recommends pinto beans, peppers, pepper sauce, herbal tea and soup: “Less beneficial is meat, [which causes] most damage. There is protein in all [pulses], you do not necessarily need to eat meat.” 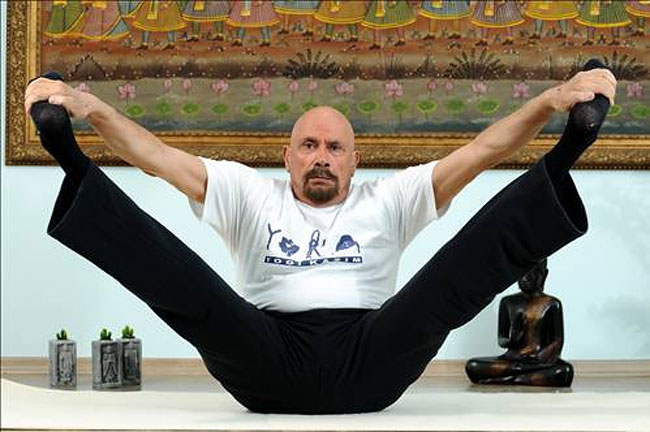 Gürbüz also said people should live for others and themselves, and that life starts at 65: “We can live to be 130 years old. I have such an intention… everyone has the power. They are aware of the power that they use internal and power… [If] they take good care of their bodies. Then they will live to age like me.” 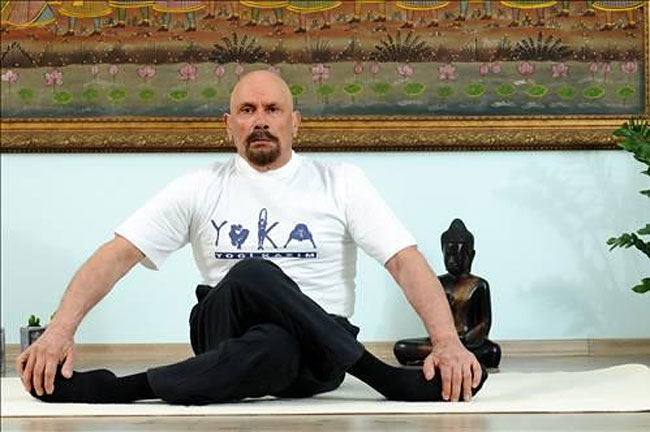 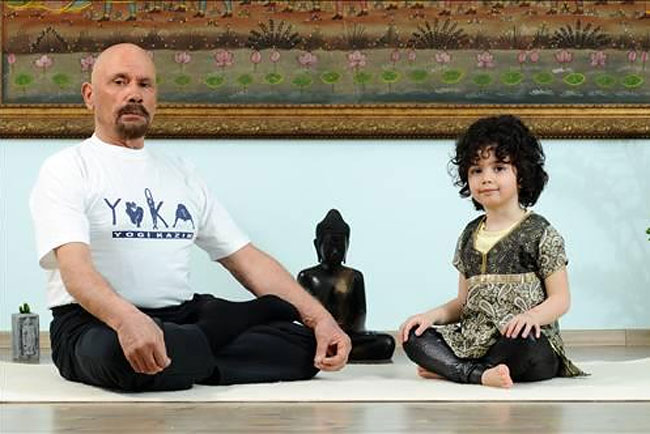 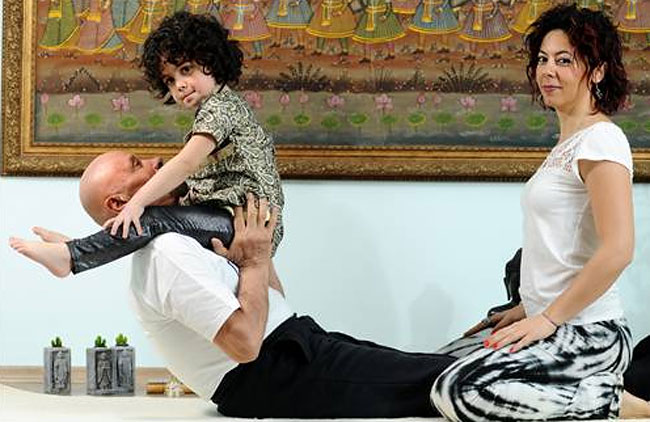 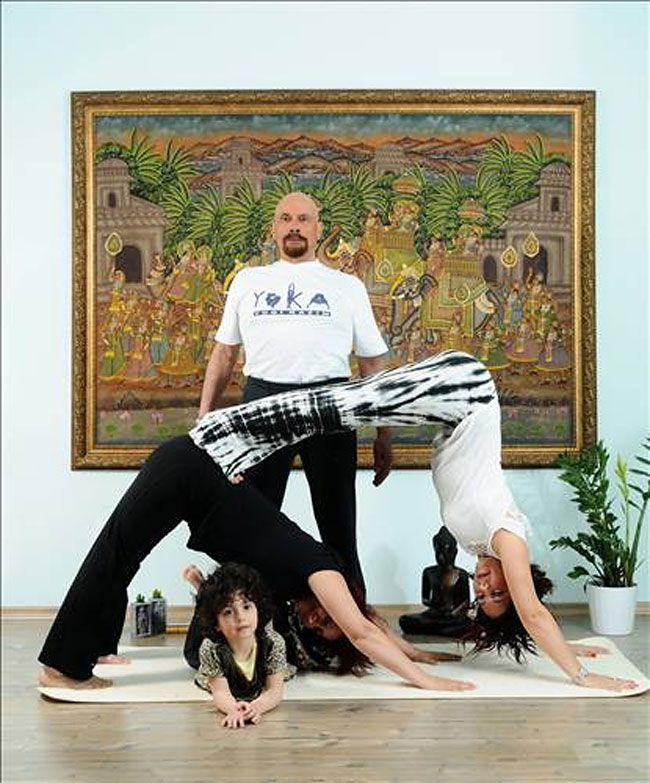 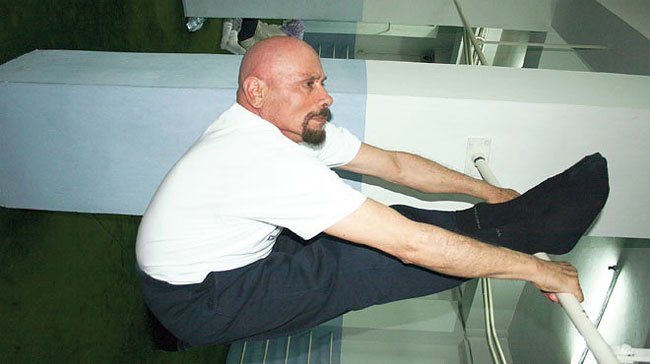 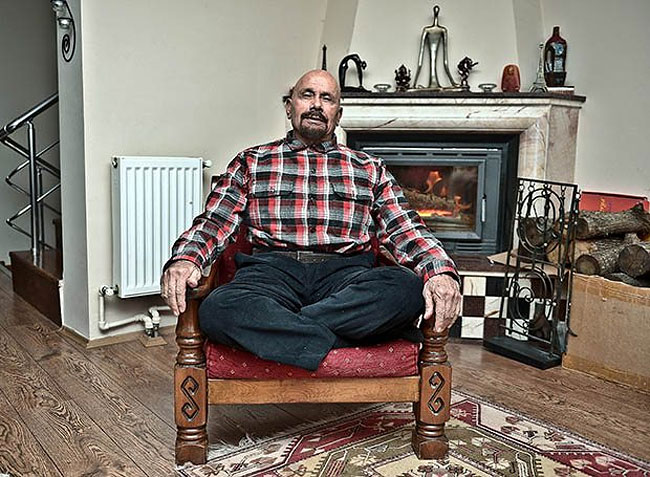 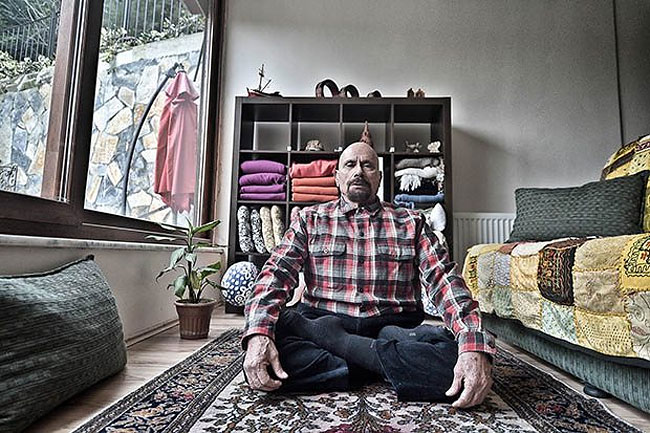 Hardcore Bar and Grill Visual Identity
"Unpopular Culture": Artist ‘Uncovers’ The Disturbing Behind-The-Scenes Of Popular Characters
You’ll Never Be Able To Unsee This Frog On Trump’s Chin
Artist Illustrates What Spongebob Characters Would Look Like As Humans
Musician Performs Concert Floating In The Middle Of The Arctic Ocean
Artist Fuses Together The Most Beloved Cartoon Characters, And The Series Goes Viral
"Salt In Your Wounds": The Astonishing Fantasy Works Of Zeen Chin
Easily Shoot 360° Video With Dot
Emerging Artist Chases Her Dreams By Painting Wild Scenes Of Horses
‘Ello John. Got A New Motor – Retro Porsche Posters
40 Times People Thought Their T-Shirts Were Cool But Looked Completely Cringeworthy
30 Honest Apps By Viktor Hertz Perfectly Fit In Quarantine Days
Pictures Of The Way This Thai Teacher Is Teaching Anatomical Drawing Are Going Viral
The Cute Anime Girls by Illustrator Ryota
This Body Artist Transforms Her Arm In Strange And Puzzling Ways
Artist Merges Humans, Flora And Fauna In His Marvelous Anatomical Illustrations
Funny Illustrations That Show The Two Kinds Of People In The World
Illustrators Pay Heartwarming Tributes To The Late Carrie Fisher
"The Voice Of The Night": The Terrifying And Dark Fantasy Art Of Michael MacRae
Artist Shepard Fairey Adapts Obama's Hope Poster For Trump Inauguration
Artist Creates Incredibly Detailed Architecture Drawings That You Could Stare At For Hours
Apple Logo Found In Birch Tree By Russian Lumberjacks
Chaotic Notes
Unbelievably Precise Hand Lettered Quotes That Are Almost As Small As Coins
gurbuz, turkey

12 Best Exercises To Do At Your Desk
Collection of Unforgettable Sticker Advertisements
Make Selfies Not War!
The Soft, Romantic Illustrations Of Mateja Kovač
Cleanup Your iTunes with Tunes Cleaner For Mac
Artist Breaks The Traditional Masculinized Image Of Famous People By Taking Them To Their Pink World
French Street Artist Paints 3D Creature Graffiti And It’s Not For The Faint Of Heart
Malaysian Artist Draws The Cutest Animals, Imagines Them Living In Our World
Attractive Giant Stencil Portraits By The Portuguese Street Artist Daniel Eime
Meet The Street Artist Who Made $1000 By Adding A Bitcoin QR Code To His Murals
2007 ‒ 2023 by Design You Trust. Proudly hosted by WebHostingBuzz.
Privacy Policy · Terms of Service · Content Removal Policy ❤️ 🇺🇦