Swinging Sixties London: Groundbreaking Photography In The Capital Of Cool

Photographers Terence Donovan and Brian Duffy, well known for their catchy portraits of models, musicians and actors, shape our image of the Swinging Sixties, are as widely known as the stars and socialites they shot, and perhaps just as infamous as well. 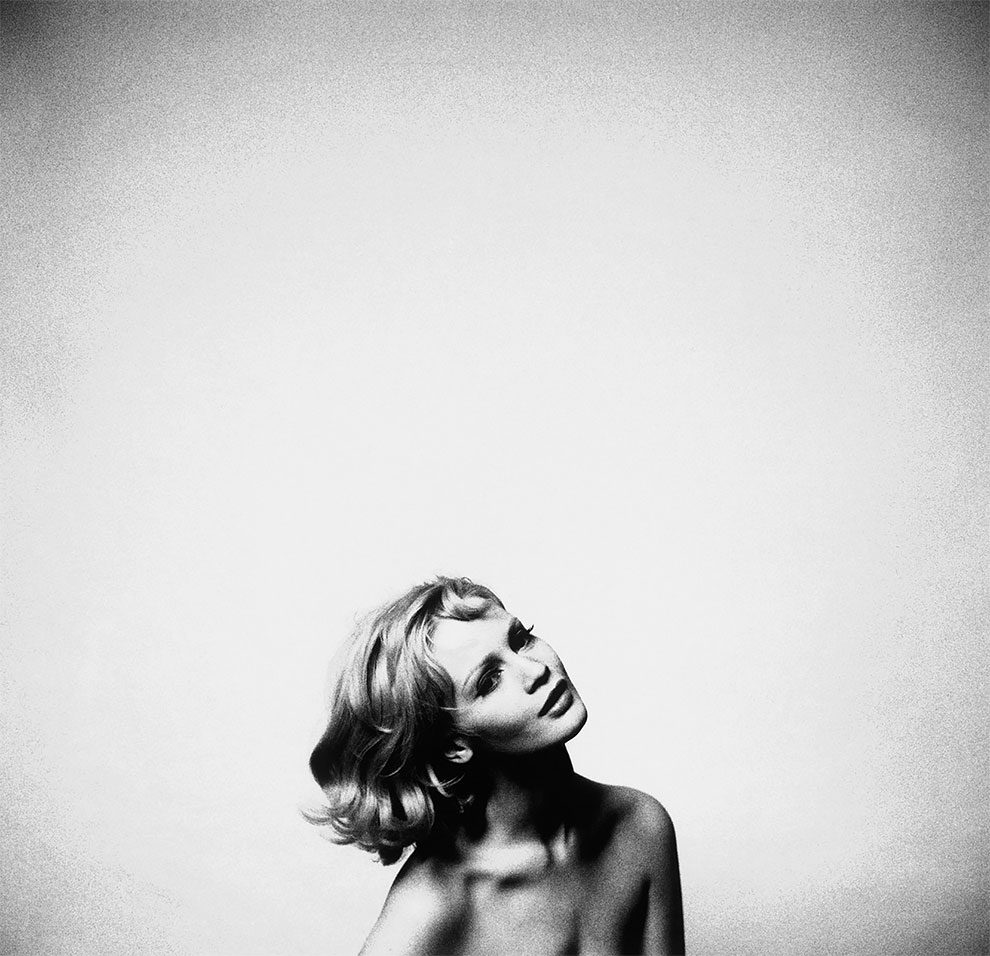 These were self-made boys from the poor East End of London. Donovan excels with his fashion photography, narrating series and moving portraits of female and male models. Duffy shot iconic photographs of famous models and personalities like Grace Coddington, Jane Birkin, Mick Jagger and Michael Caine. 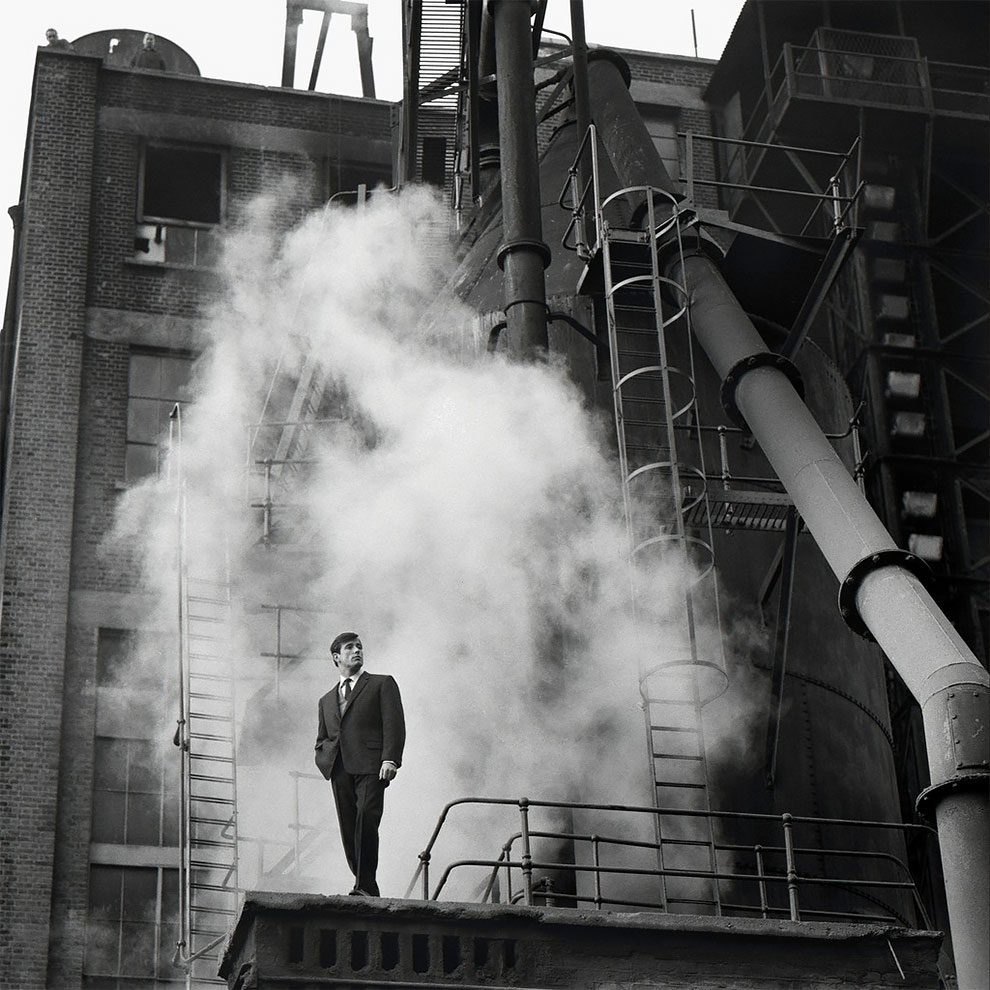 With their groundbreaking style and technique, they rebelled against the day’s leading photographers, John French and Norman Parkinson, who themselves were important for British fashion photography in their own right, and had proven to be influential pioneers in the preceding decennia. Also Eric Swayne, whose archive was recently rediscovered, is featured in the exhibition. Swayne was in close contact with rock stars and top models, which is how he managed to shoot his intimate portraits. John Cowan made the optimism of his generation visible by literally letting his models kiss the sky. James Barnor’s photographs, featuring British-African models, demonstrate the social changes of the time. 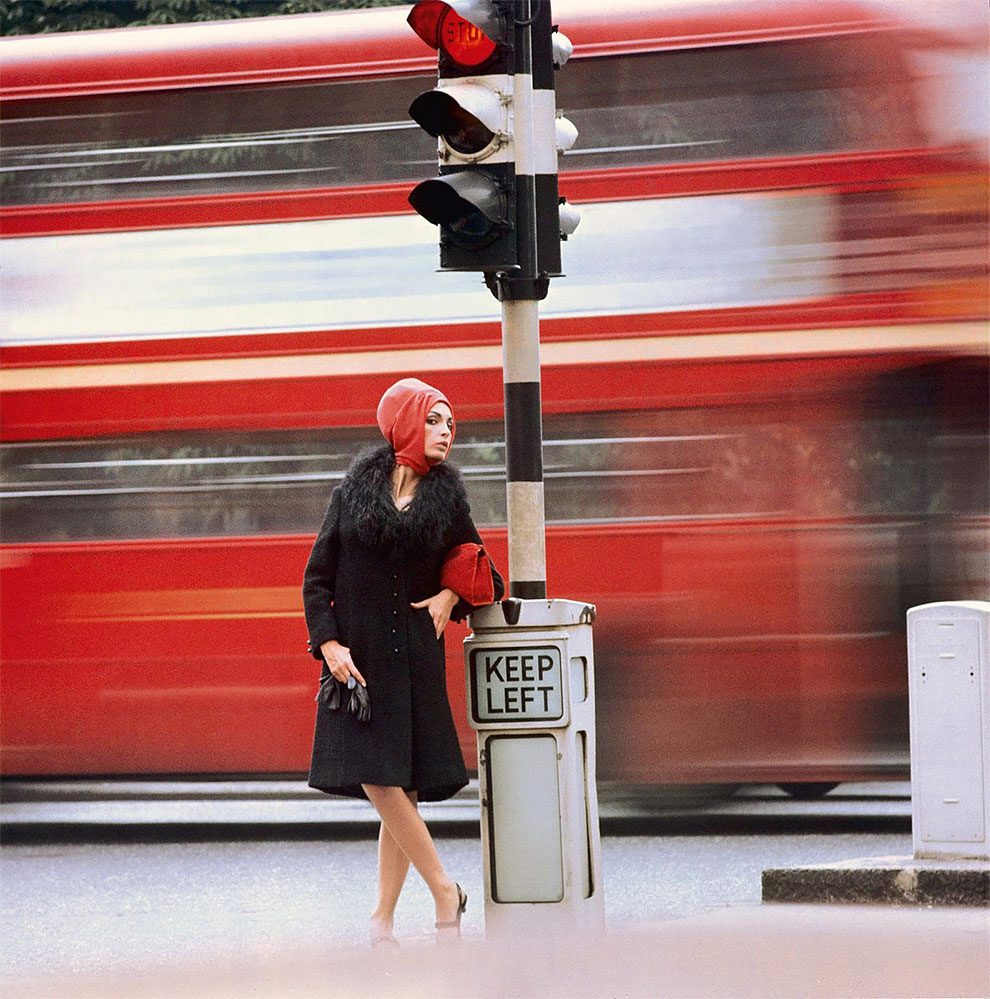 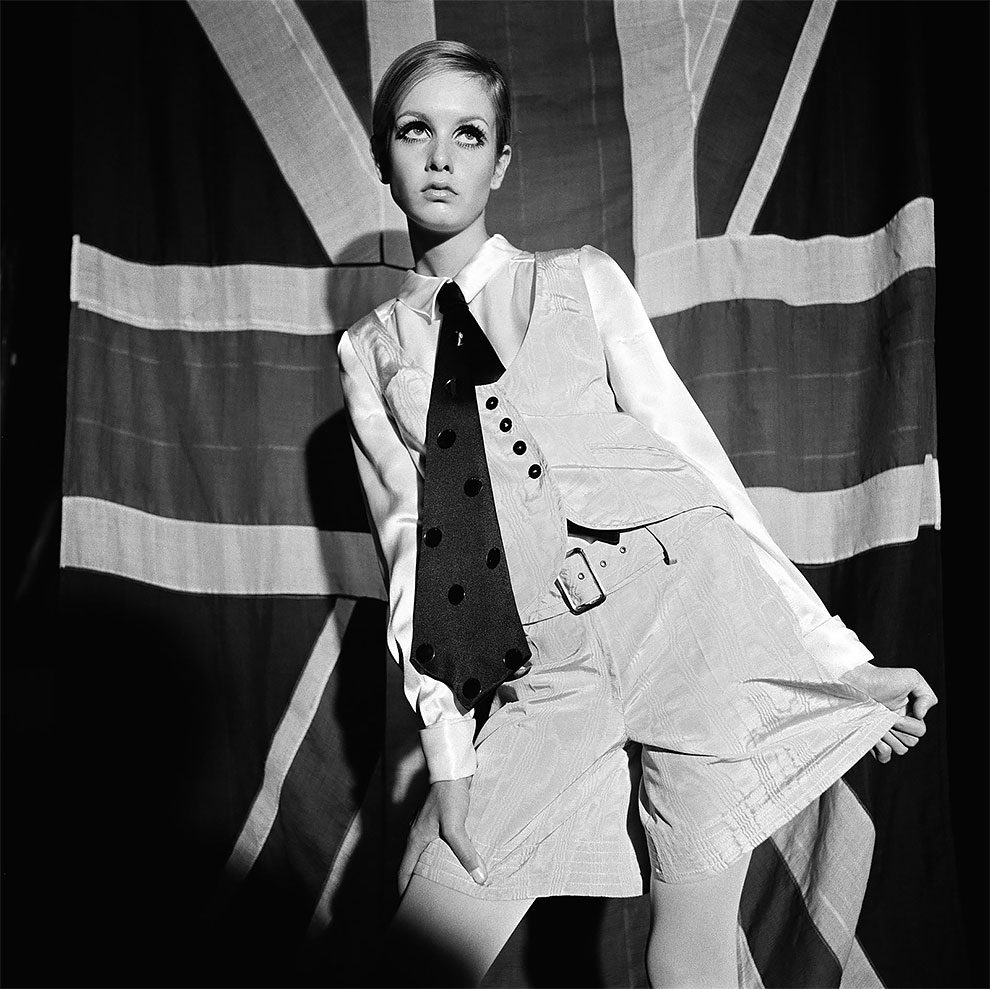 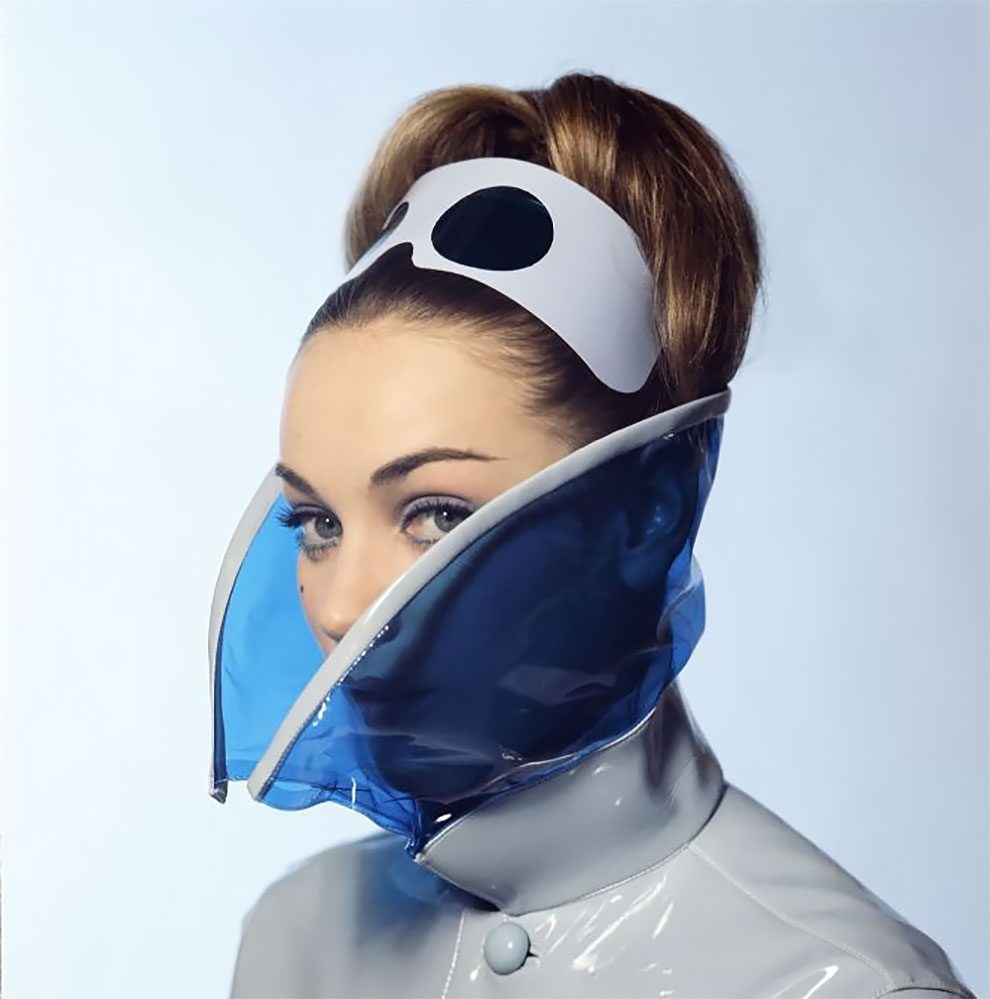 Jerry Hall and Antonio Lopez, May 1975 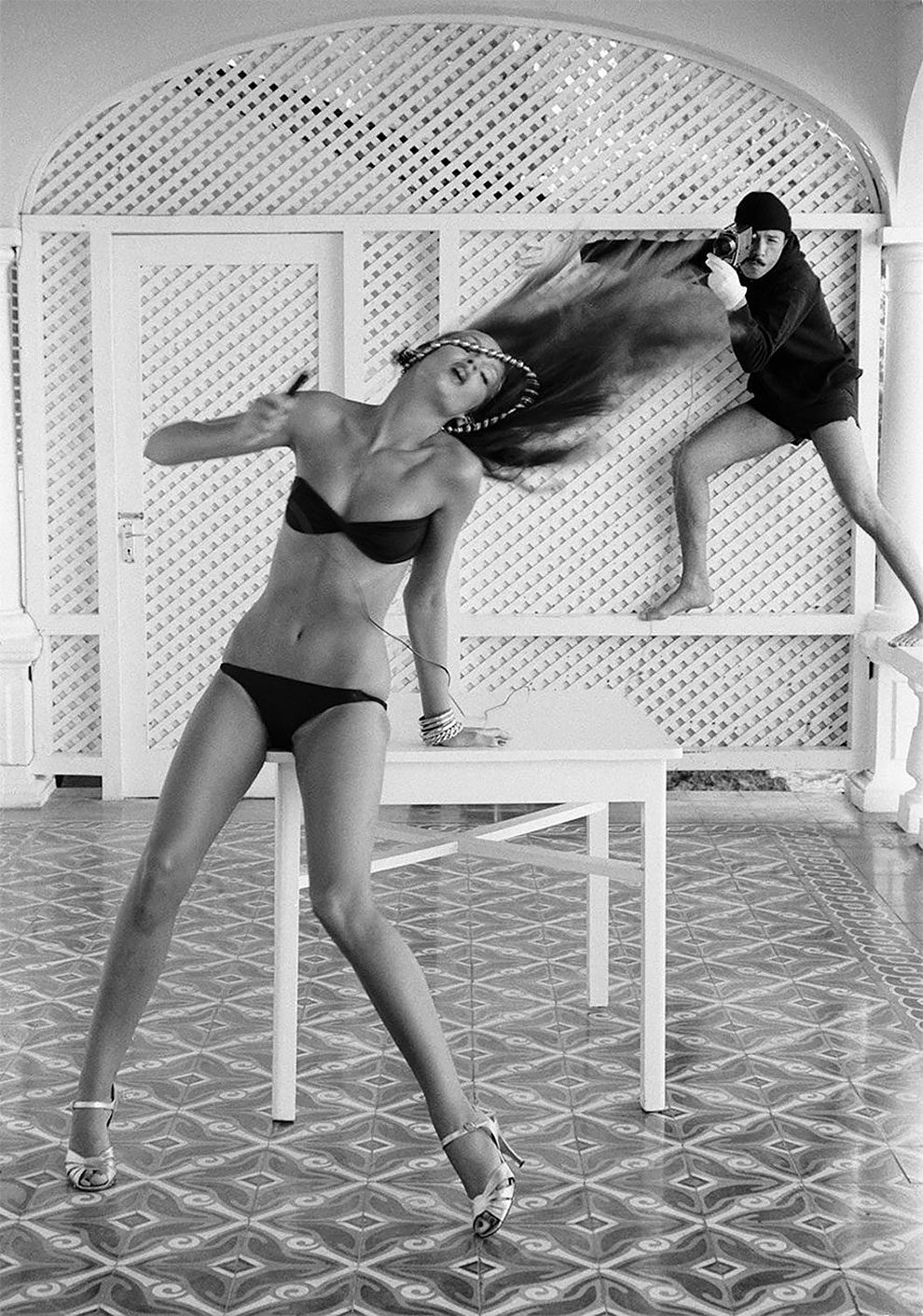 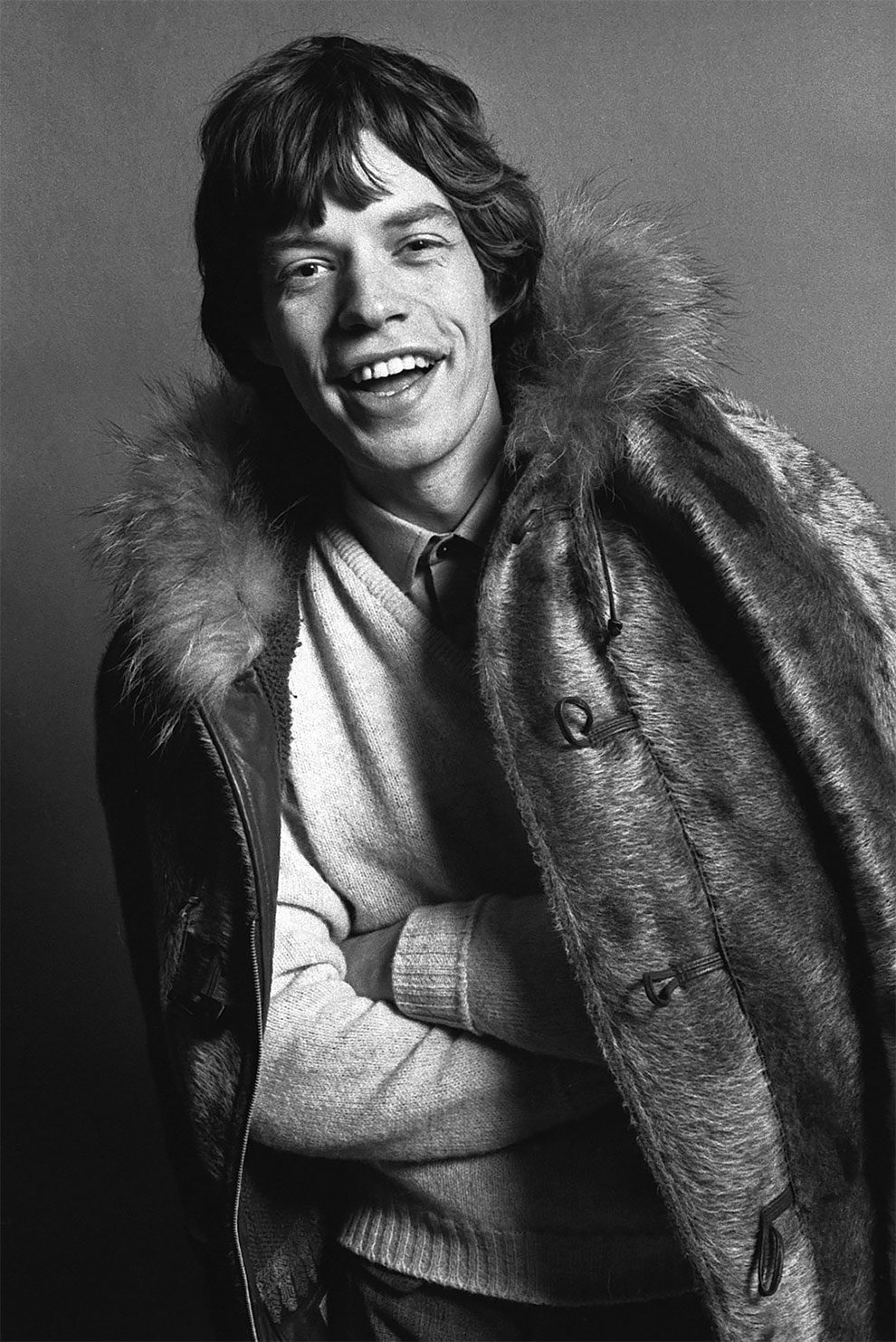 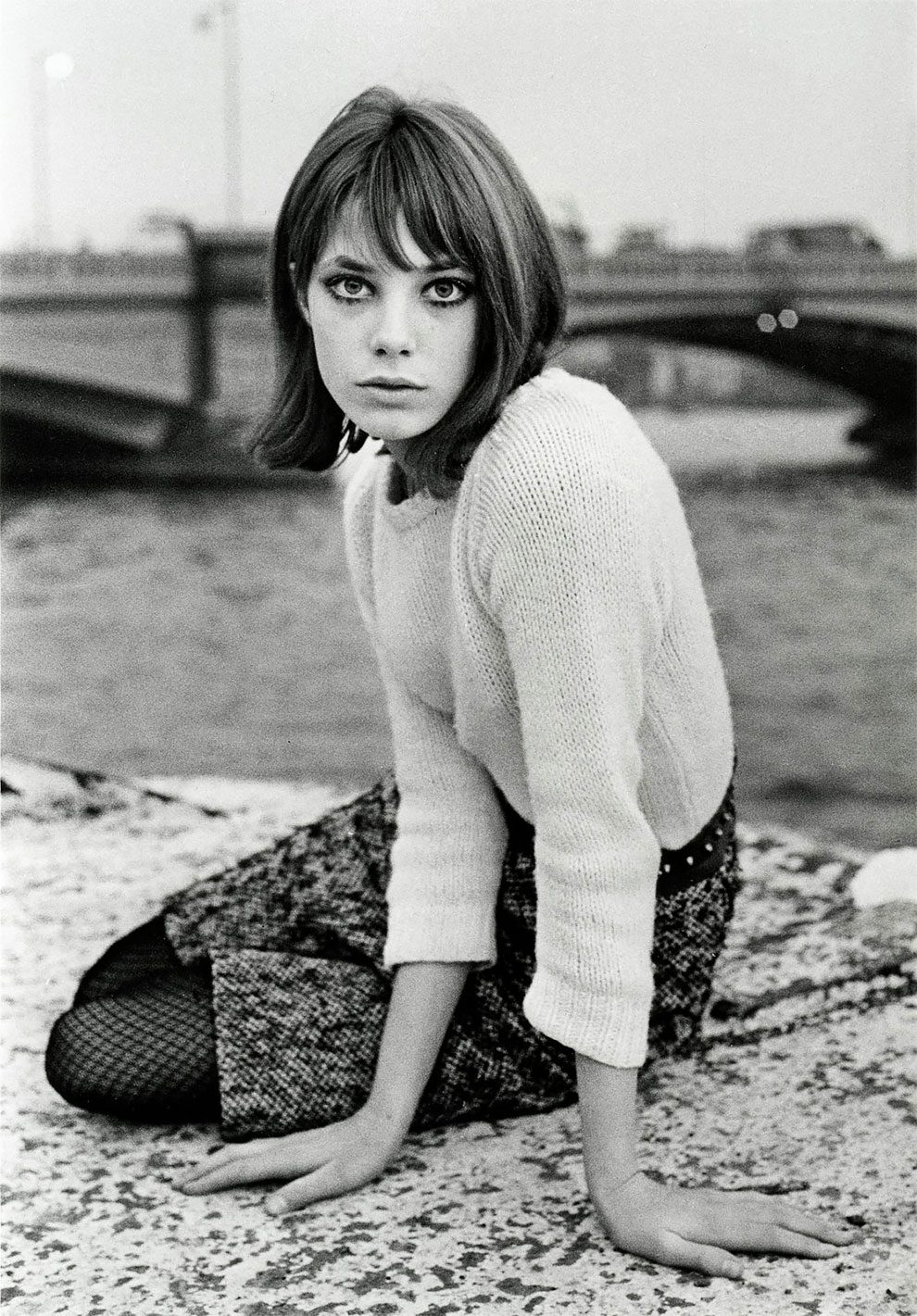 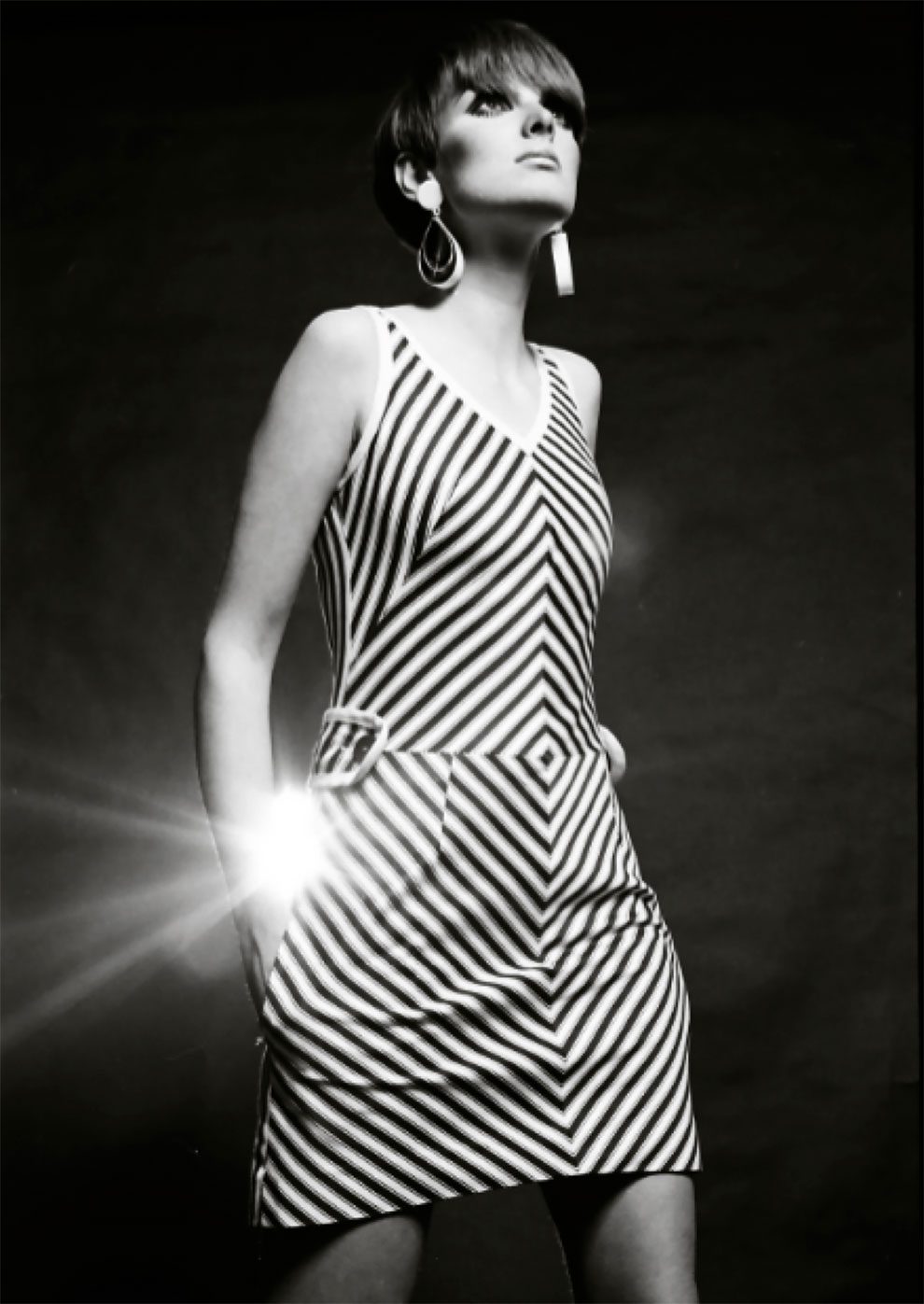 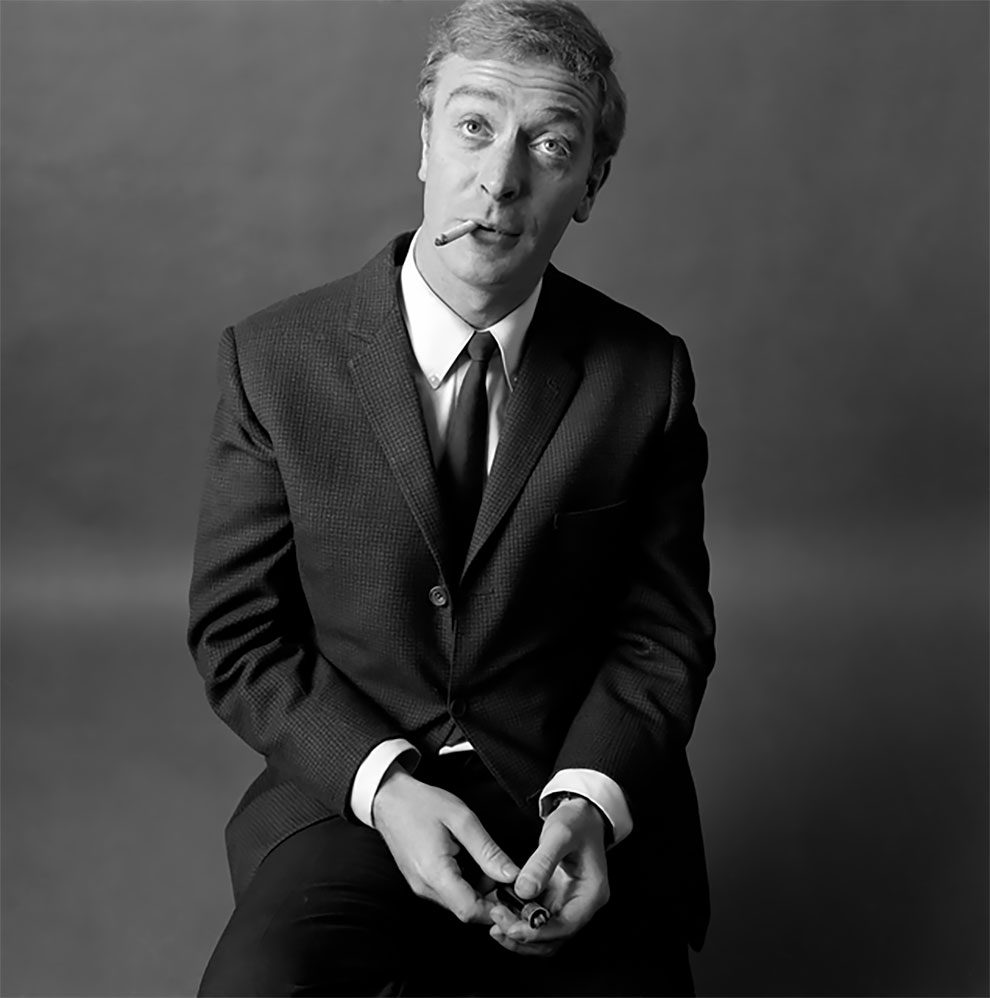 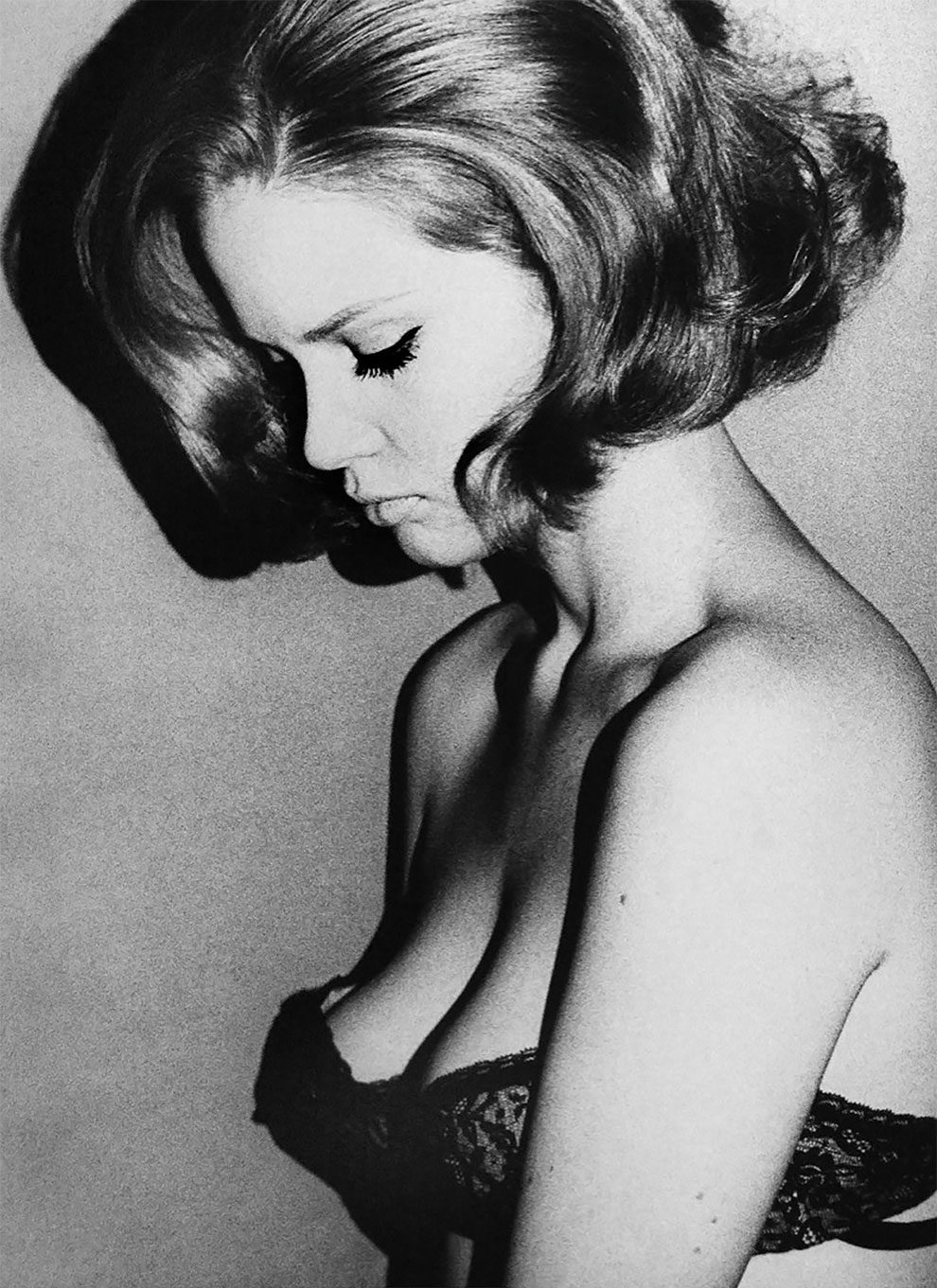 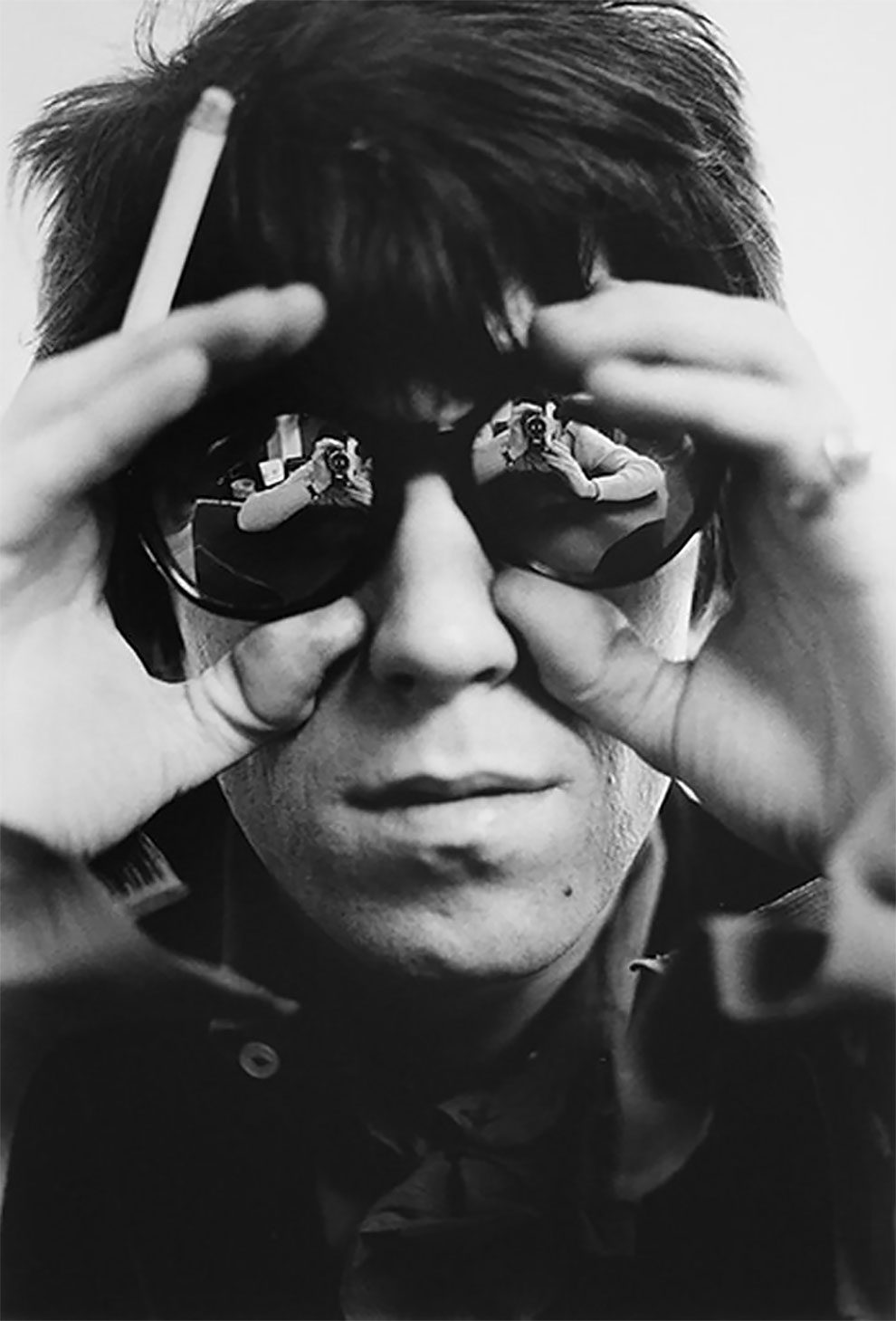 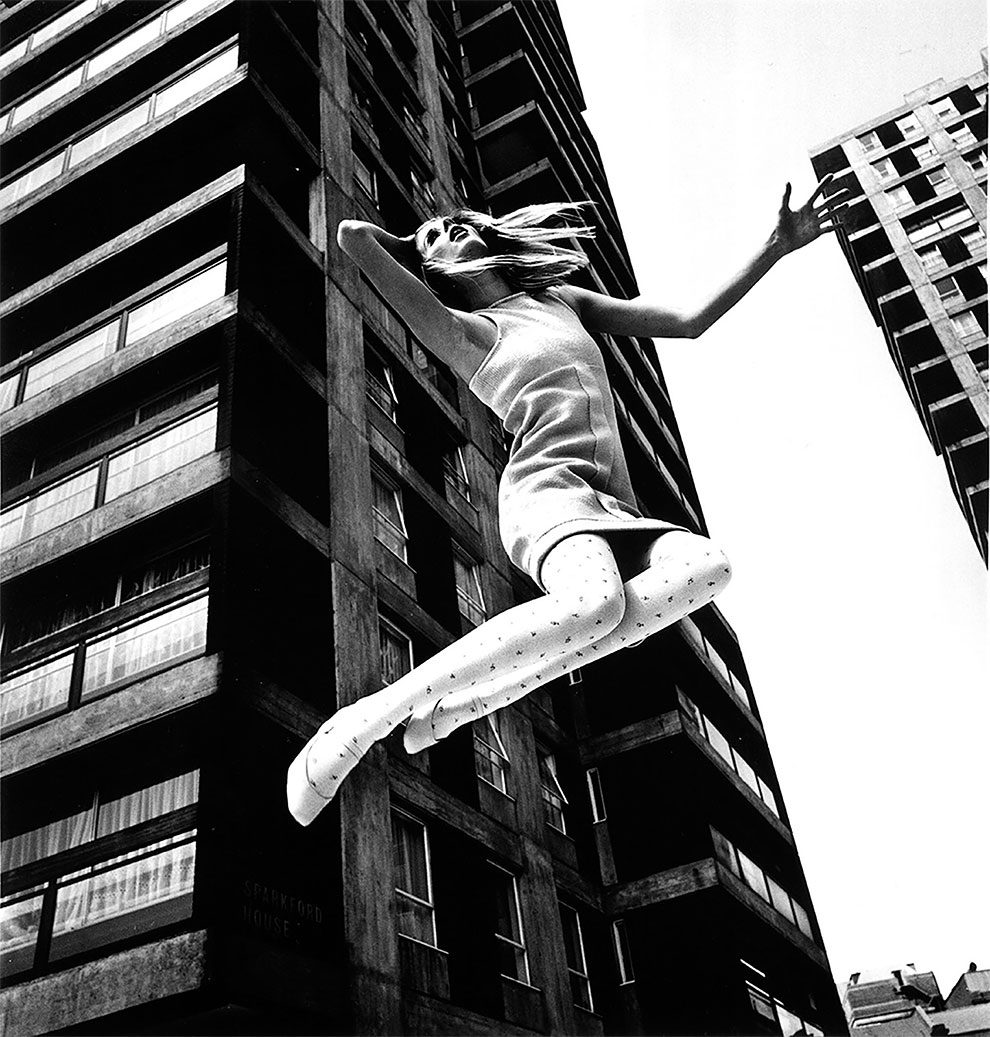 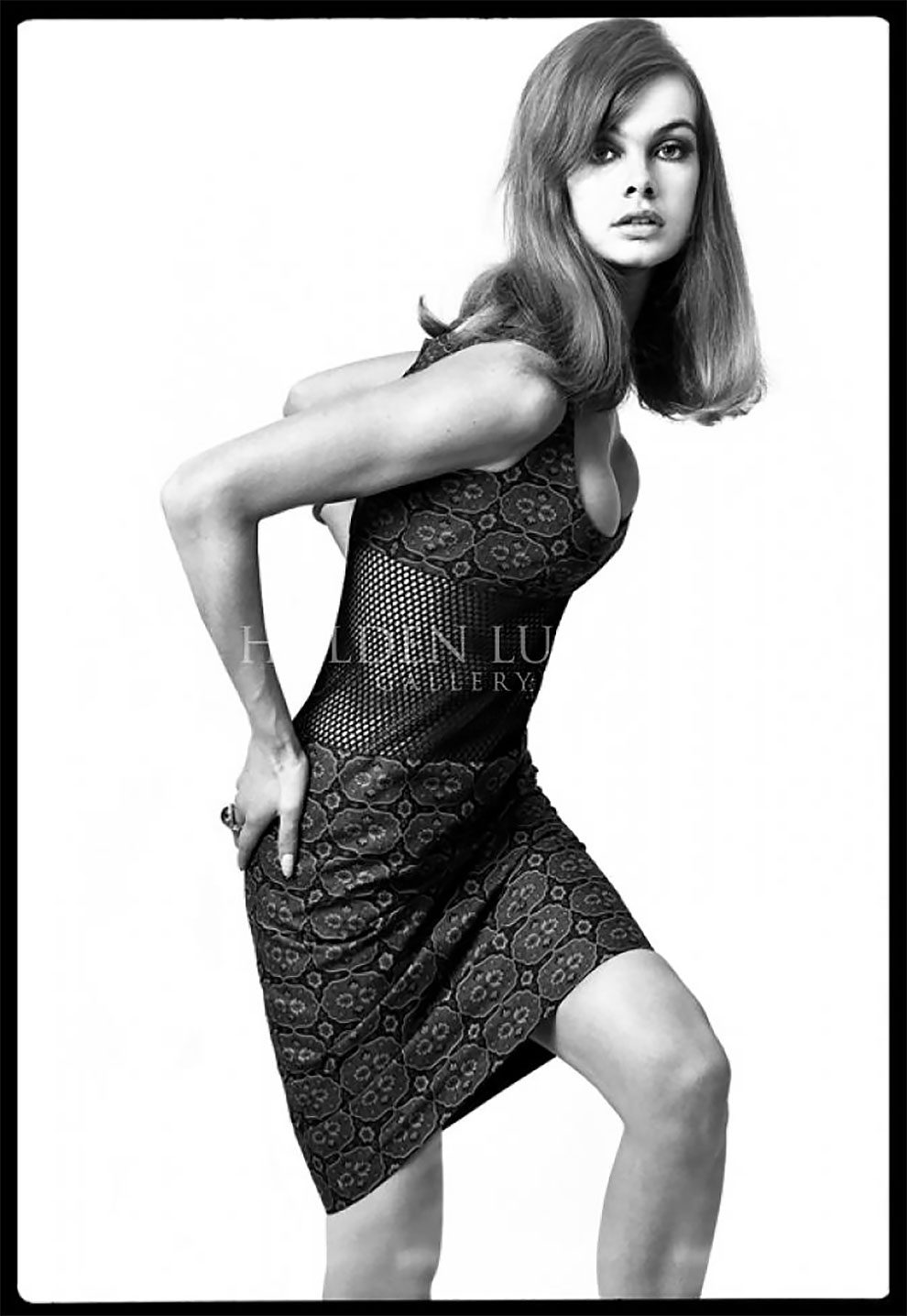 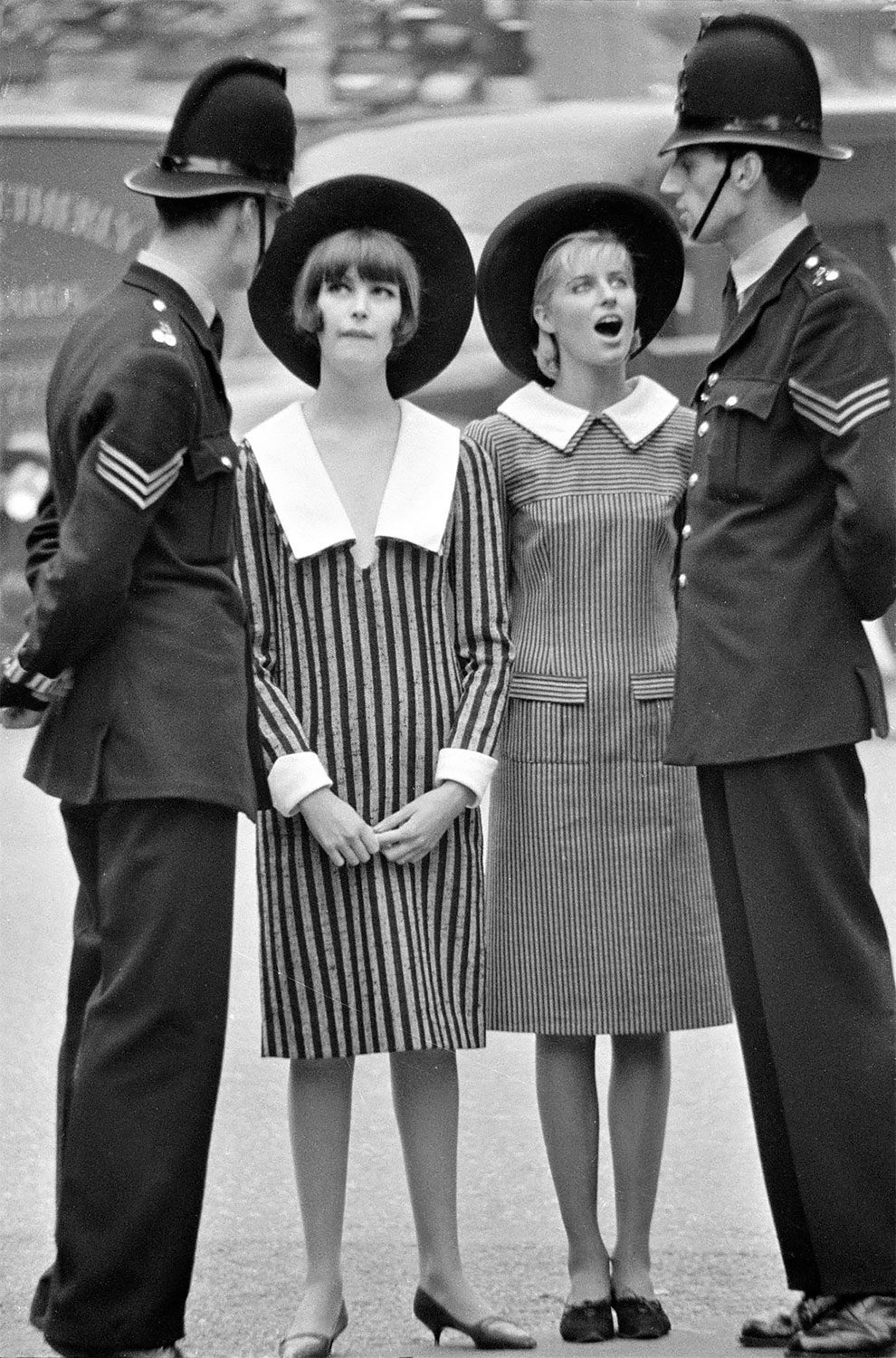 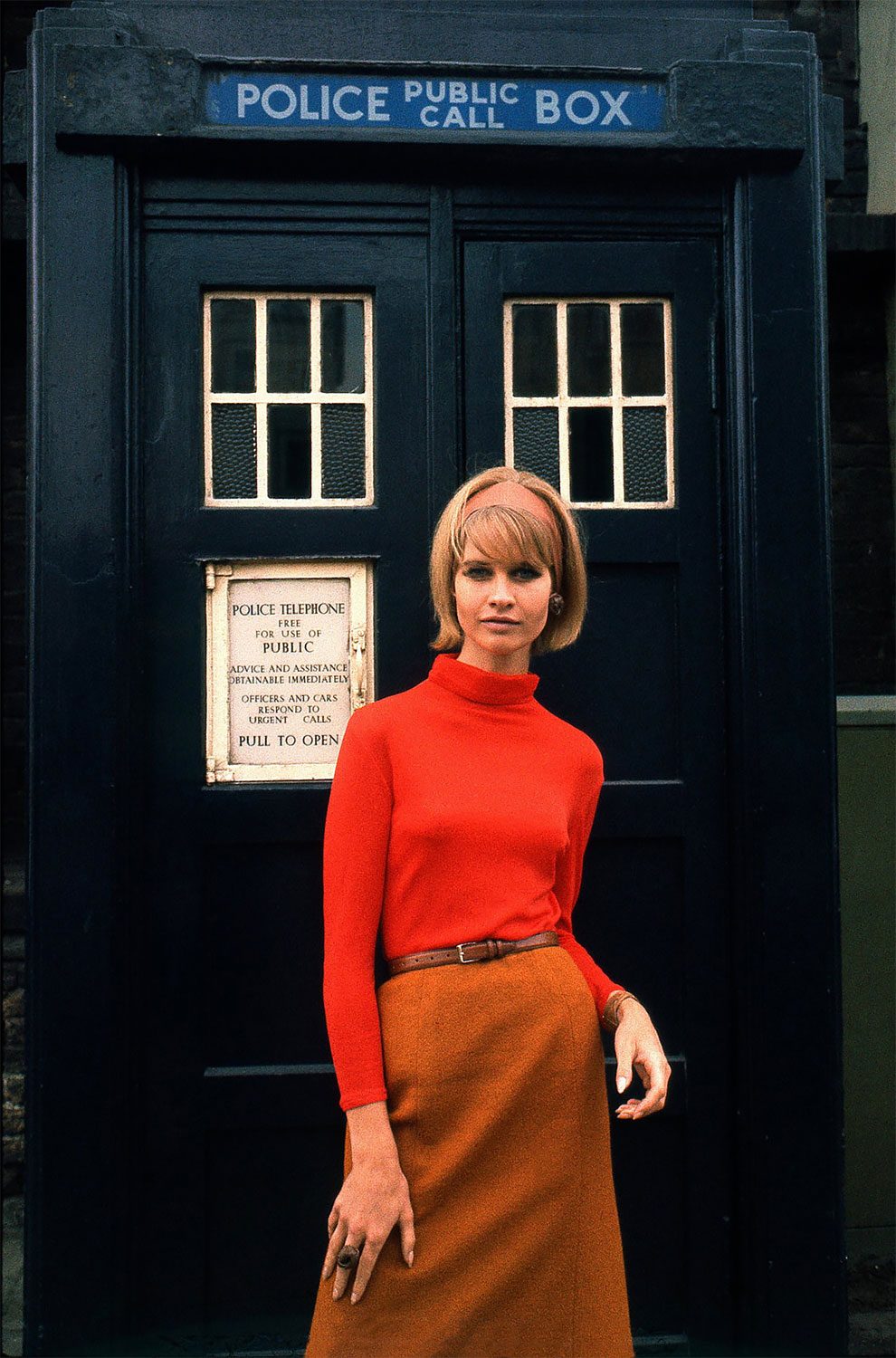 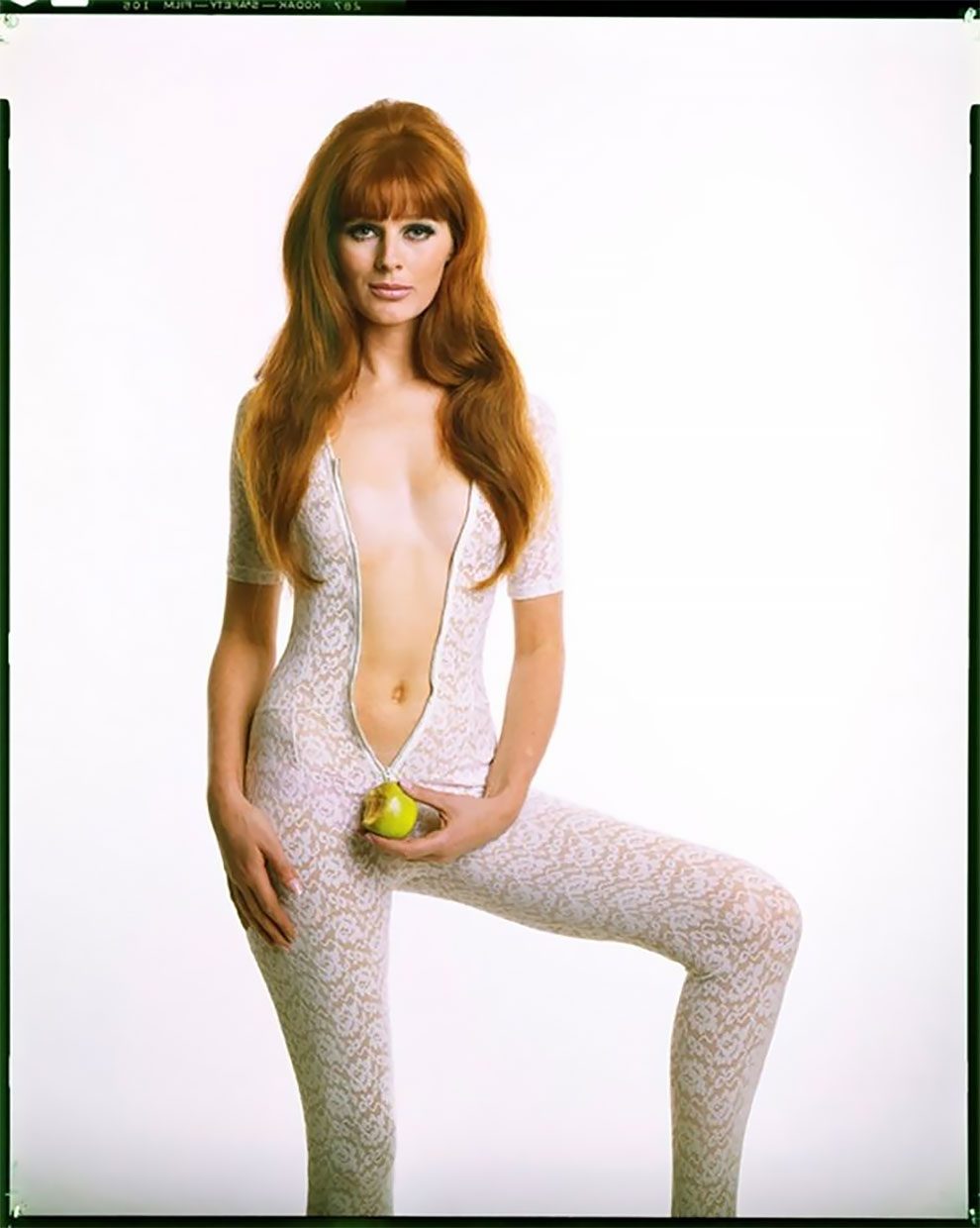 10 Top And Beautiful Photos Of ViewSonic ColorPro Awards
Russian “Paradise” for Mentally Disabled
Ozzy Ironing a Baby, 1983
London Zoo Staff Conduct Their Annual Weigh In For the Animals
Unseen Photos of the 1965 Rolling Stones
Playful Pictures of Marilyn Monroe Having Breakfast in Bed, 1953
Beautiful Goldie Hawn's "Laugh-In" Bikini Photoshoot
Cool Pics That Capture People Posing With Their Fiat Cars In The 1920s And ‘30s
Photographer Spends Eternity Waiting For Museum Visitors To Match Artworks
Steve Irwin’s Son Is An Award Winning Photographer And These Photos Show Why
Milou van Groesen for W Magazine Korea, May 2012
Magical Photos Of China Taken By The US Photographer Tristan Zhou
These Guys Hide A Dildo In Every Instagram Picture
Like Owner, Like Dog: Photographer Captured Dog Owners Mimicking Their Best Friends
Australian Photographer Captures Women Breastfeeding Their Babies In A Series Of Stunning Scenes
2014 National Geographic Photo Contest, Week 6
Breathtaking Photos Of London From Above
Artist Photographs Workers On The Streets Of Tokyo To Pay Homage To The Proud Work Ethics Of Japan
This Is How A Person’s Appearance Can Change In Just One Day
Burning Man 2019 Mega-Post: Fantastic Photos From The World’s Biggest And Craziest Festival
Rare And Sentimental Photographs Of Homeless Children In Soviet Union In The 1920s
Stunning Photos Of Cyndi Lauper At Coney Island For Her Album “She’s So Unusual” In 1983
Selfies From The Past: Celebrating A Birmingham Community’s Selfies From 40 Years Ago
Russian Nerd Party Goes Wild In Photographs By Tanya Zommer
capital, groundbreaking, london, photography, sixties, swinging