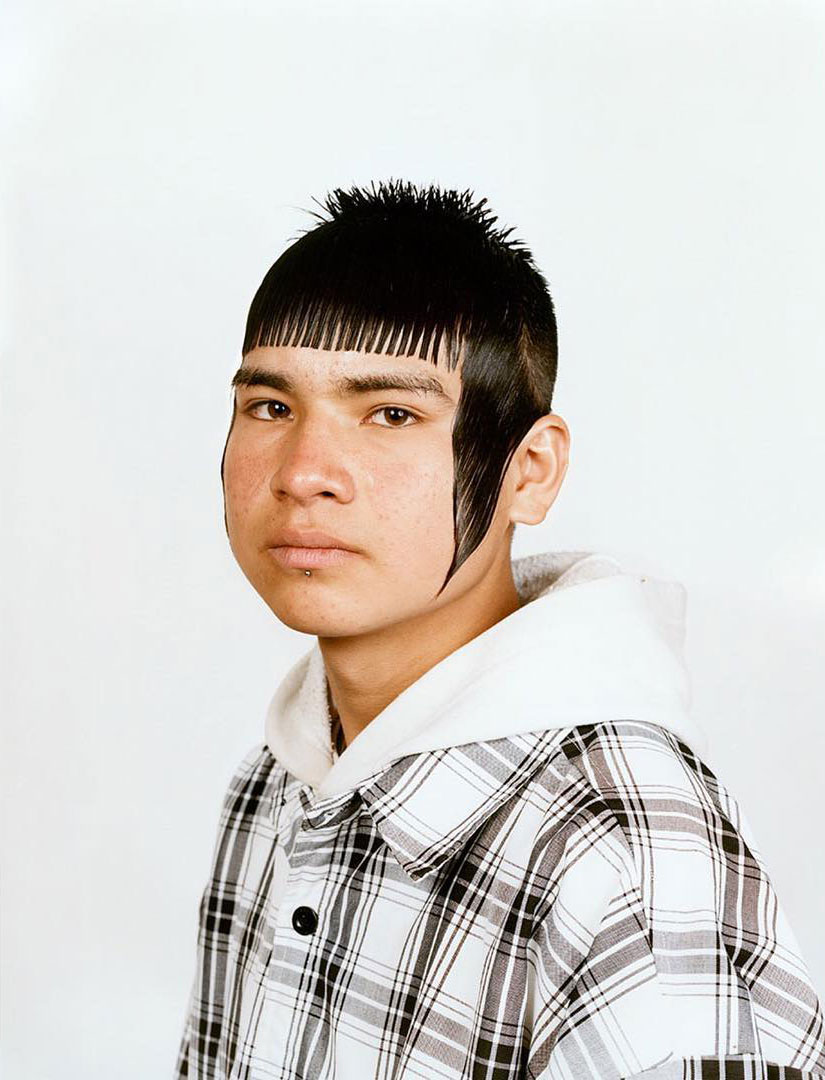 Featured below are photos of Mexican urban teens by photographer Stefan Ruiz. These weird hairstyles and distinct outfits are a part of Cholombiano subculture which they represent.

This subculture centers around cumbia music which became extremely popular in 1960s and found a strong foothold in Mexico, specifically with Monterrey. Then, around the late 90s, the genre bred a teen fanbase so passionate about cumbia that they began referring to themselves as Cholombianos, which simply means Colombians in Spanish. However, it essentially disappeared from Monterrey in the late 2000s and early 2010s. 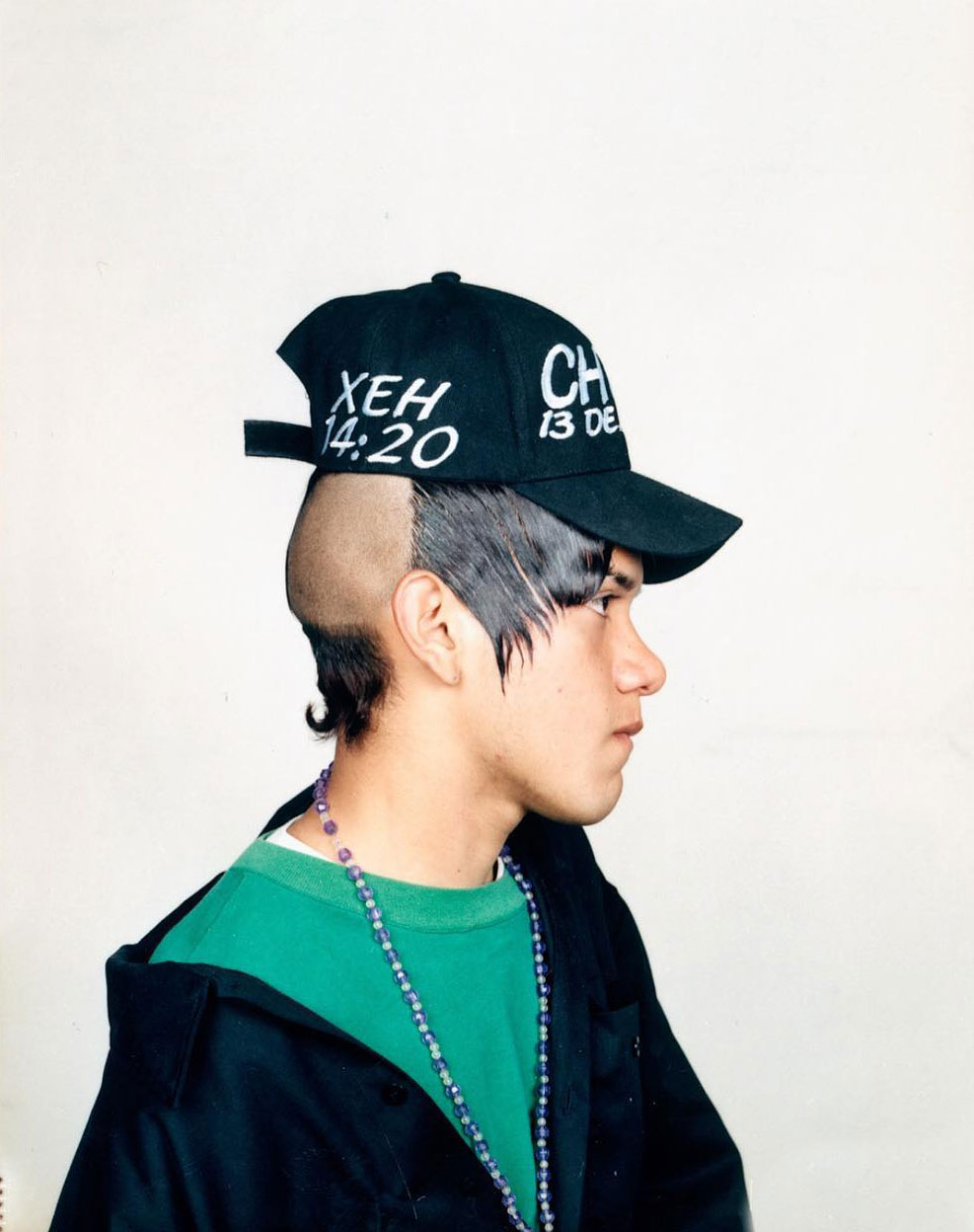 Stefan Ruiz studied painting and sculpture at the University of California, Santa Cruz, and the Accademia di Belle Arti, Venice, before turning to photography. In addition, he has taught art at San Quentin State Prison and was the creative director for Colors magazine from 2003 to 2004.

His work has appeared in magazines around the world, including the New York Times Magazine, The New Yorker, Vogue and W. His award winning advertising photography includes campaigns for Caterpillar, Camper, Diesel and Air France. 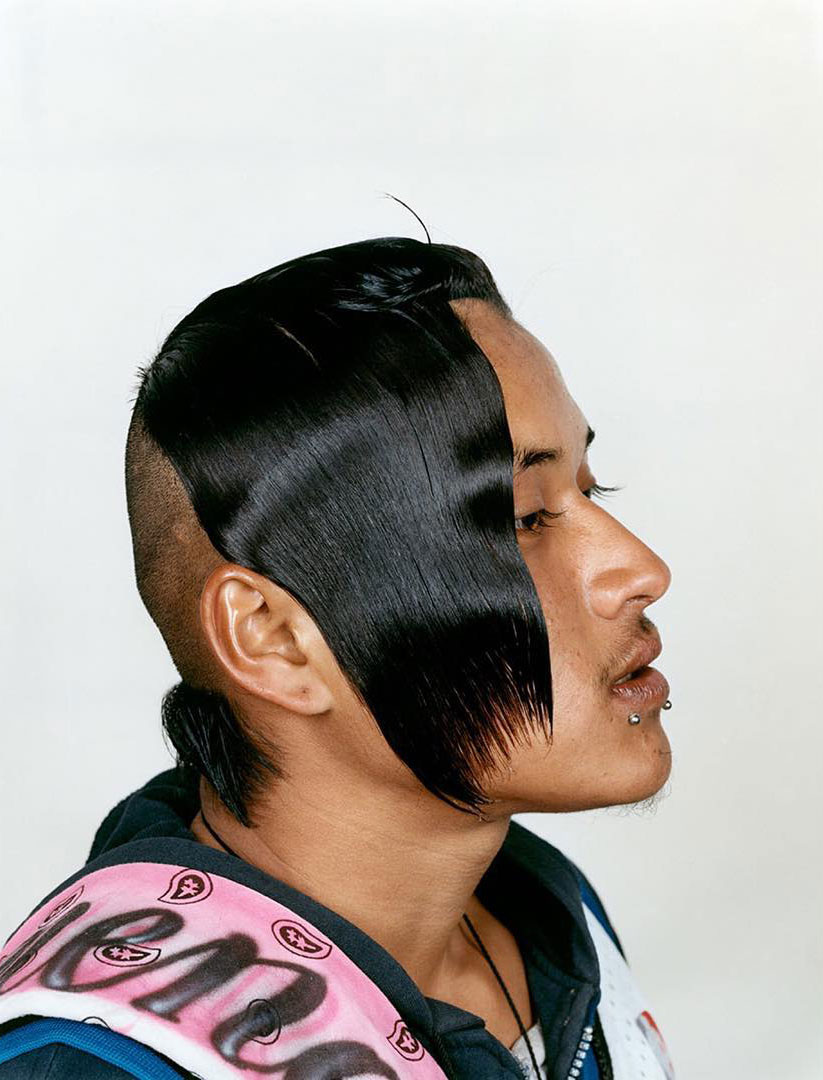 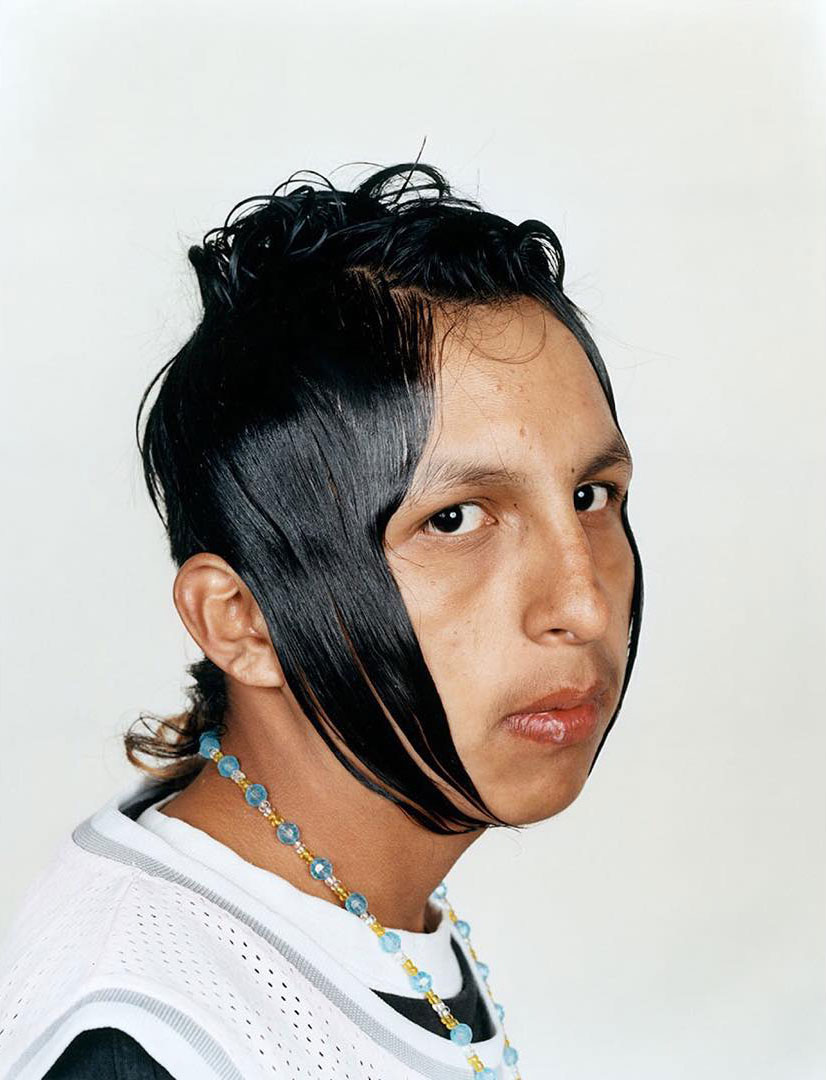 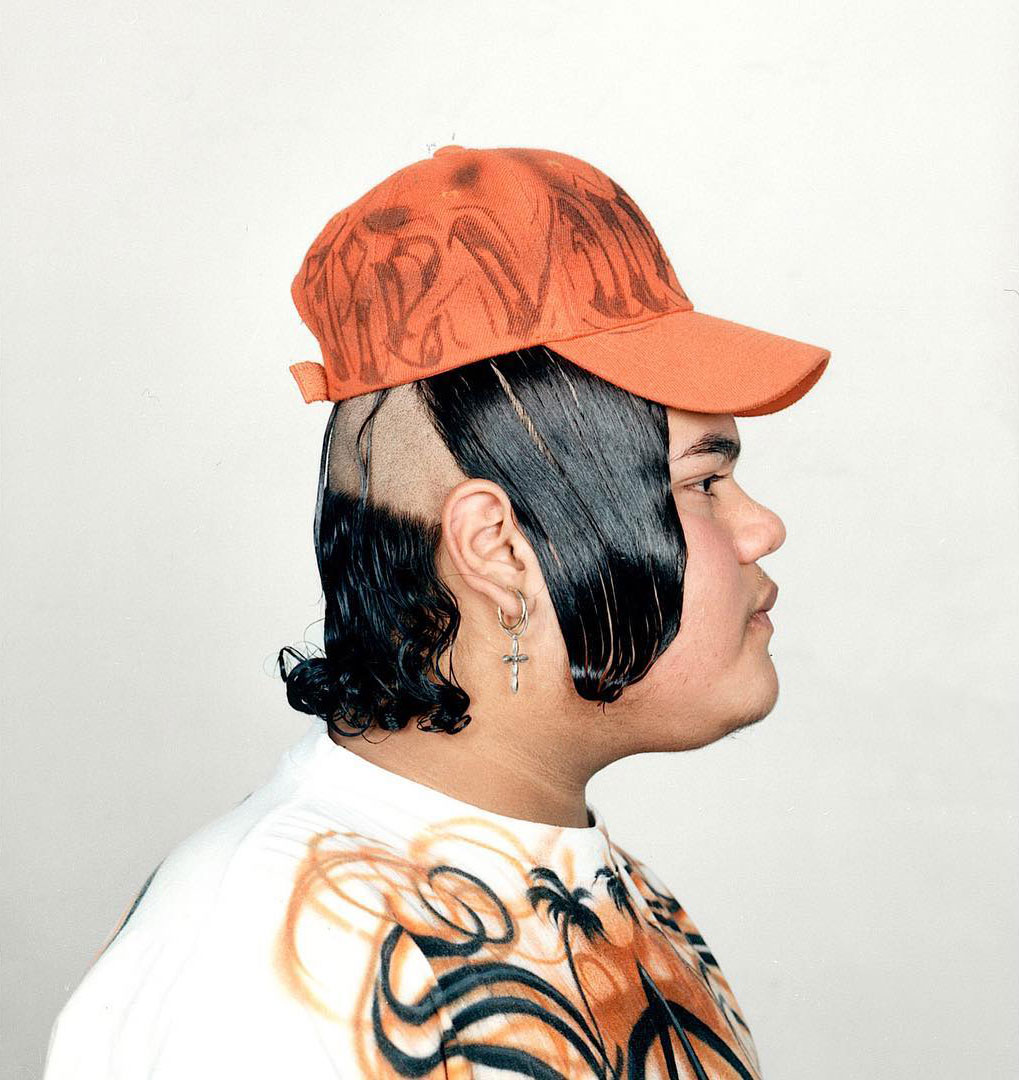 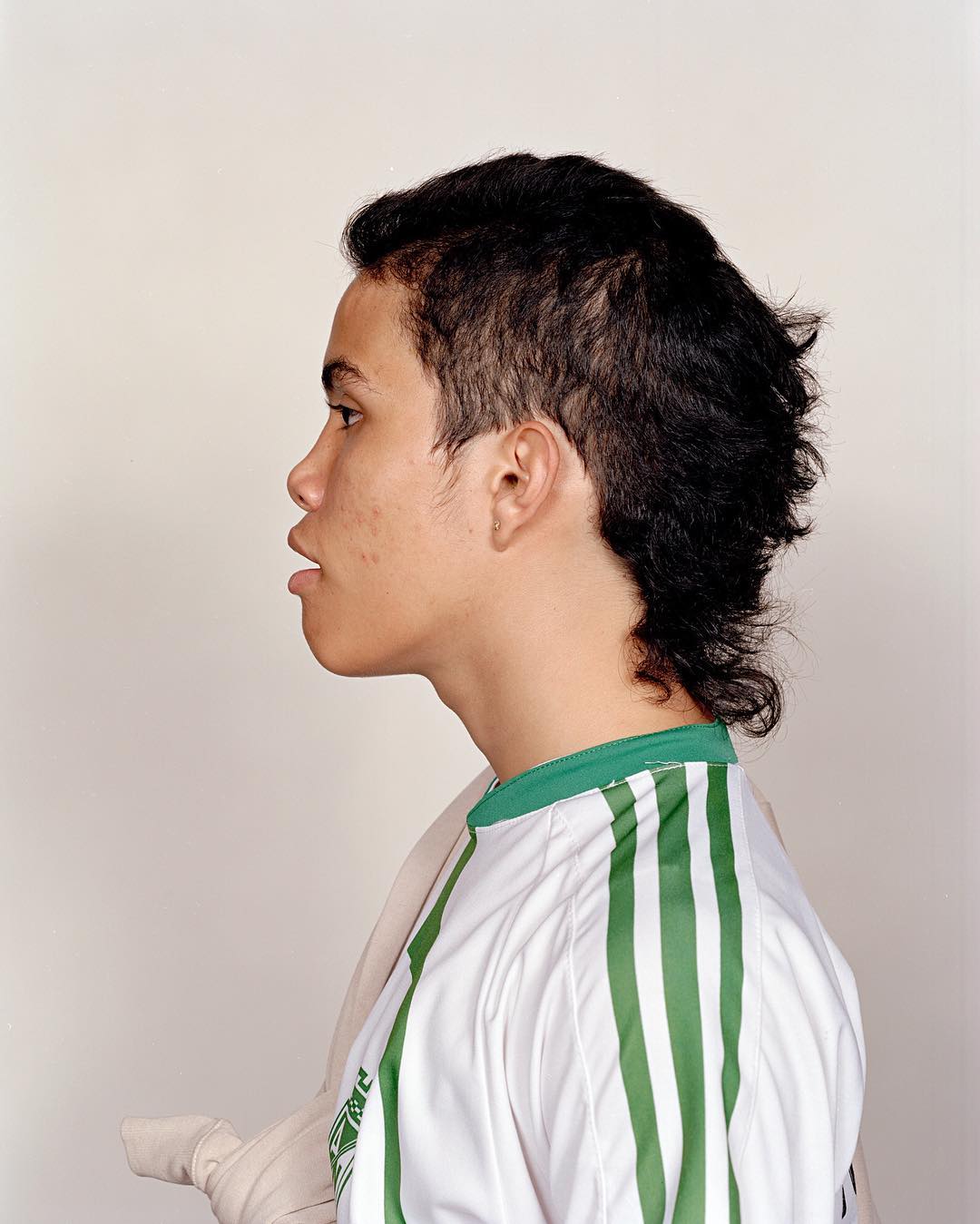 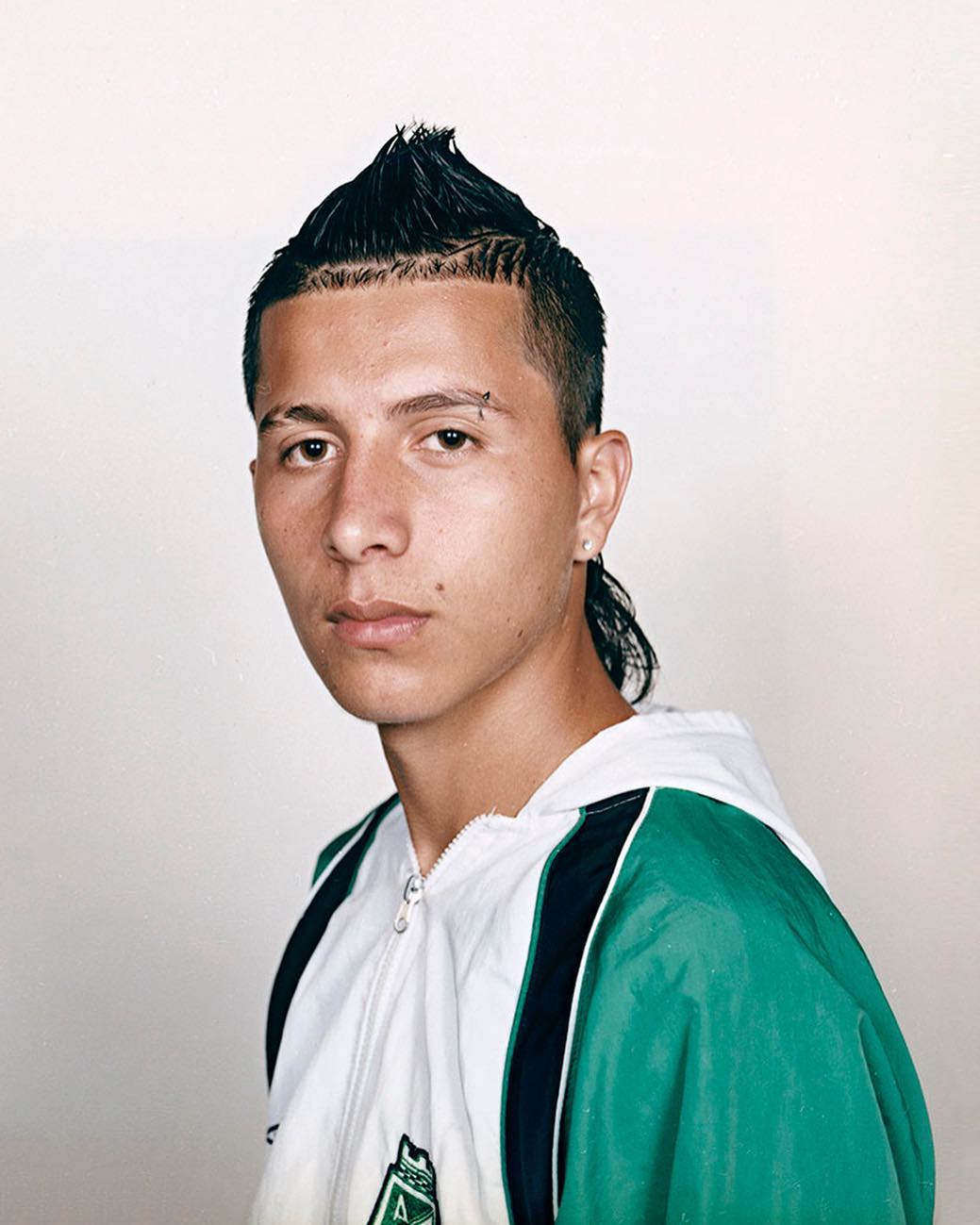 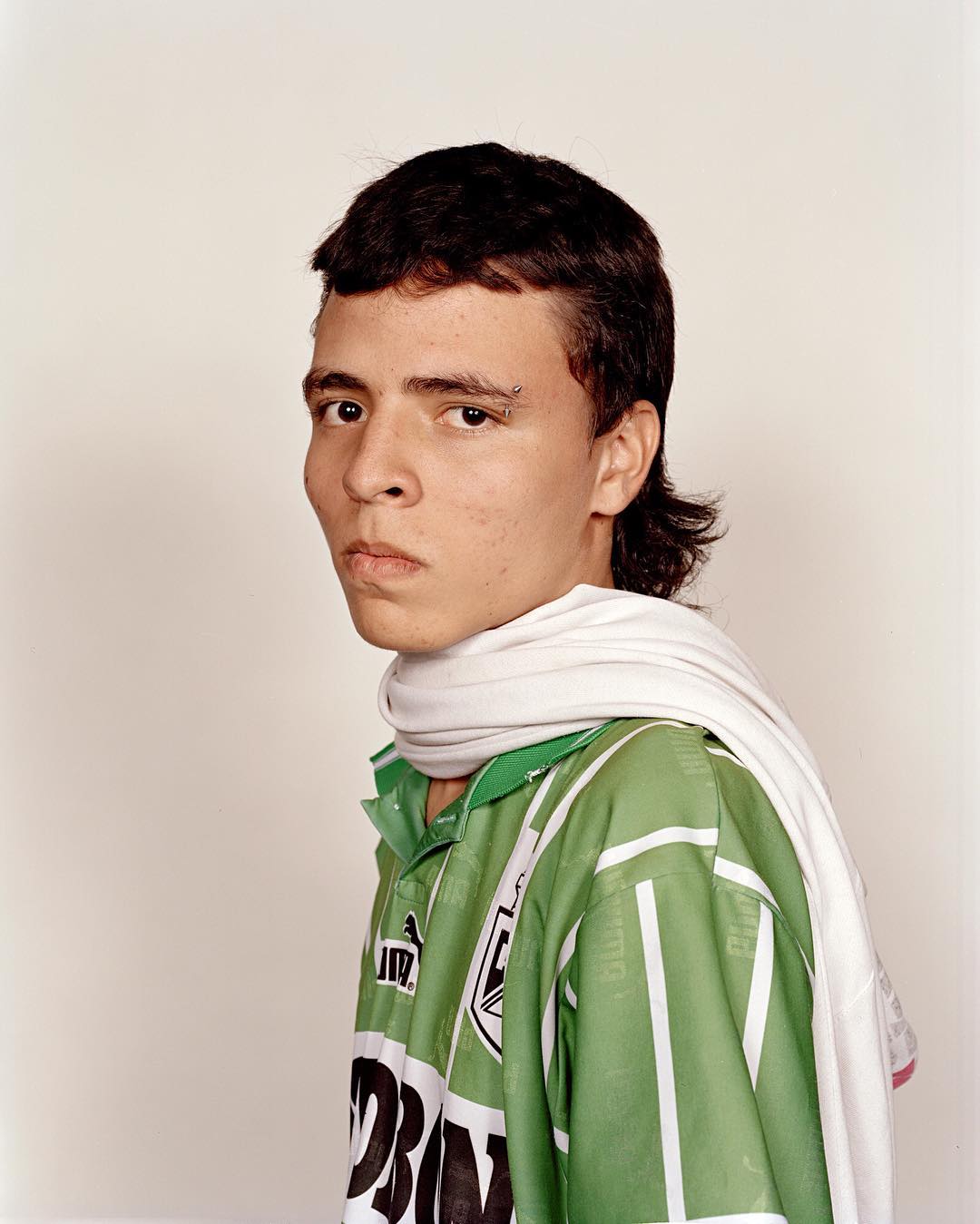 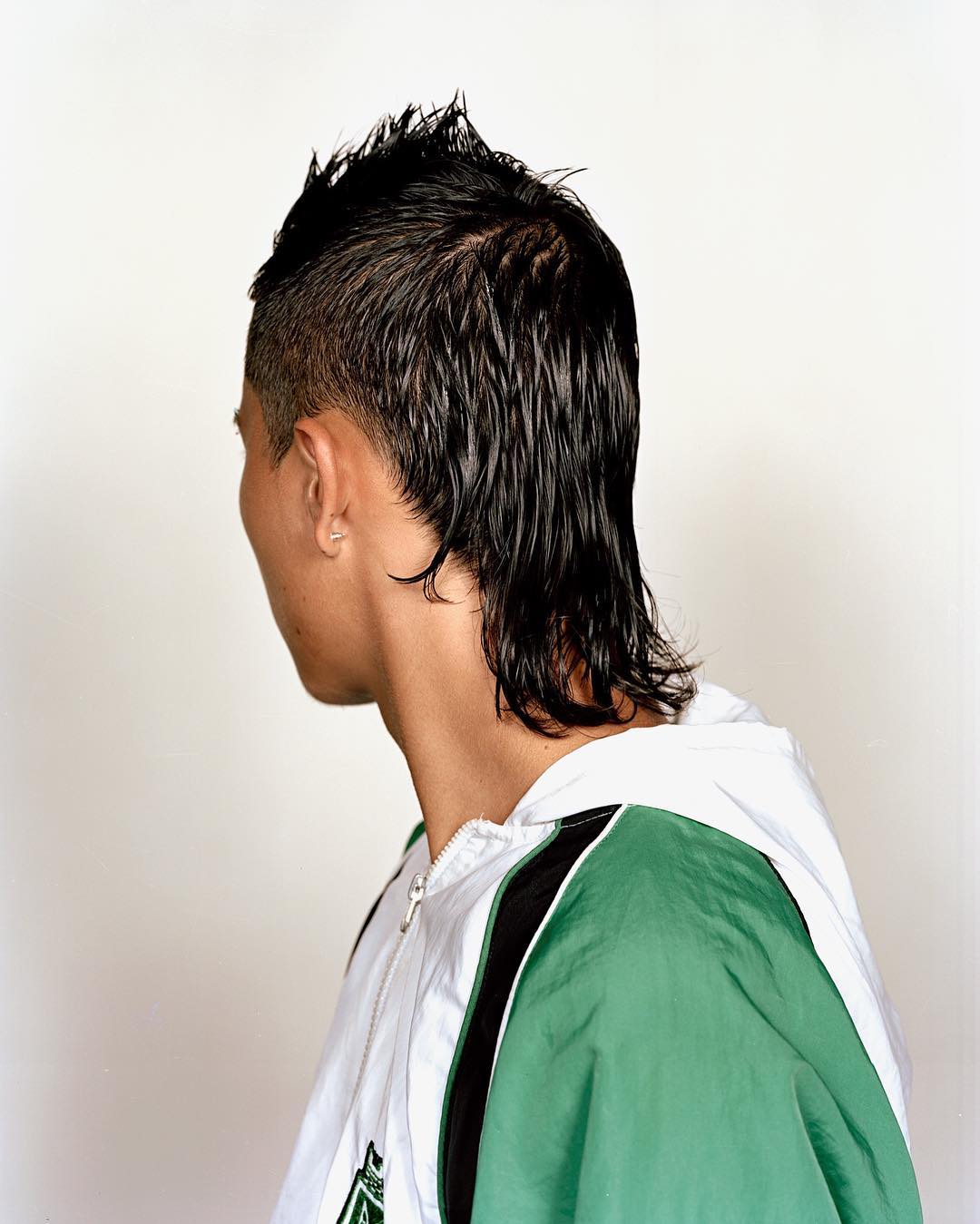 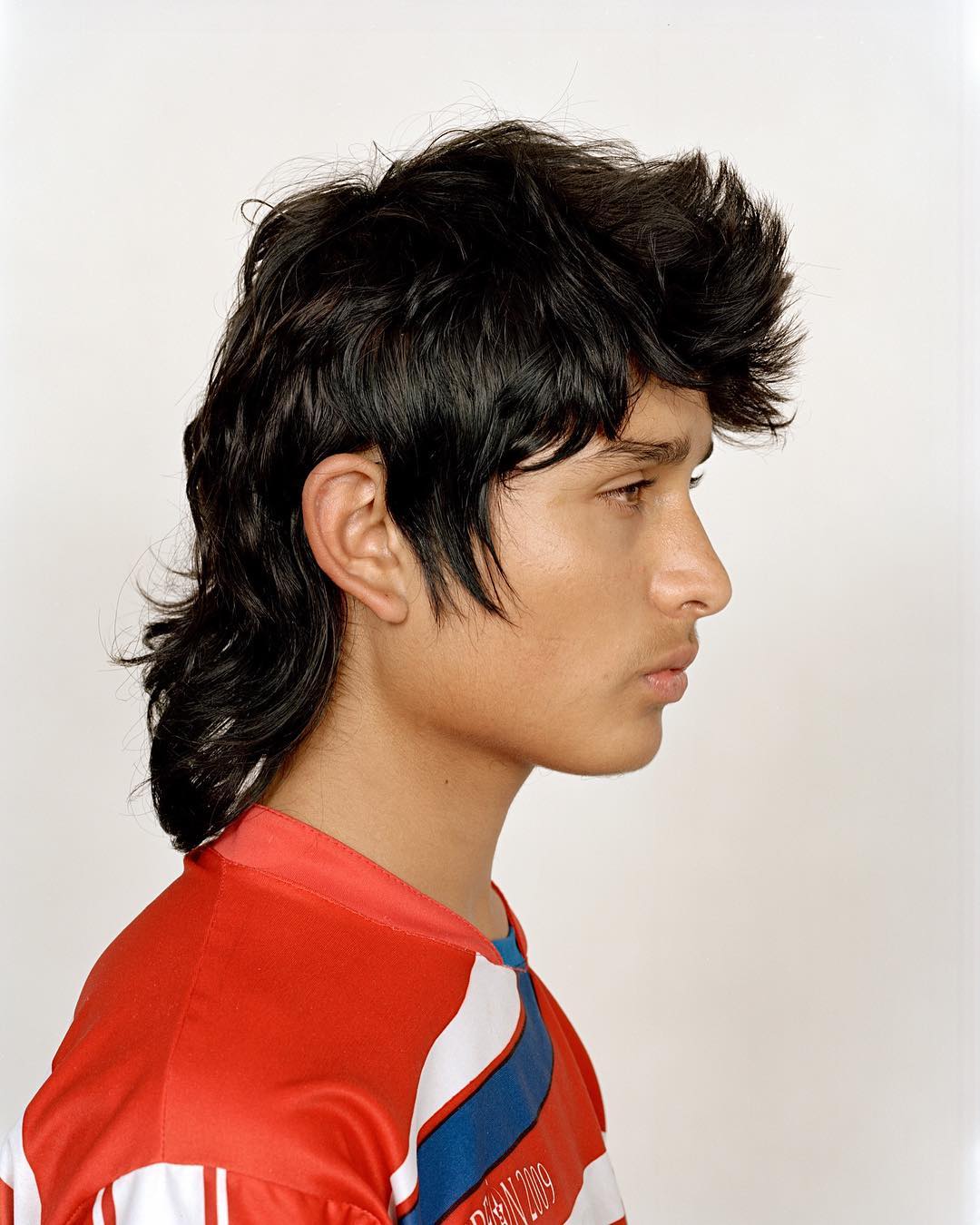 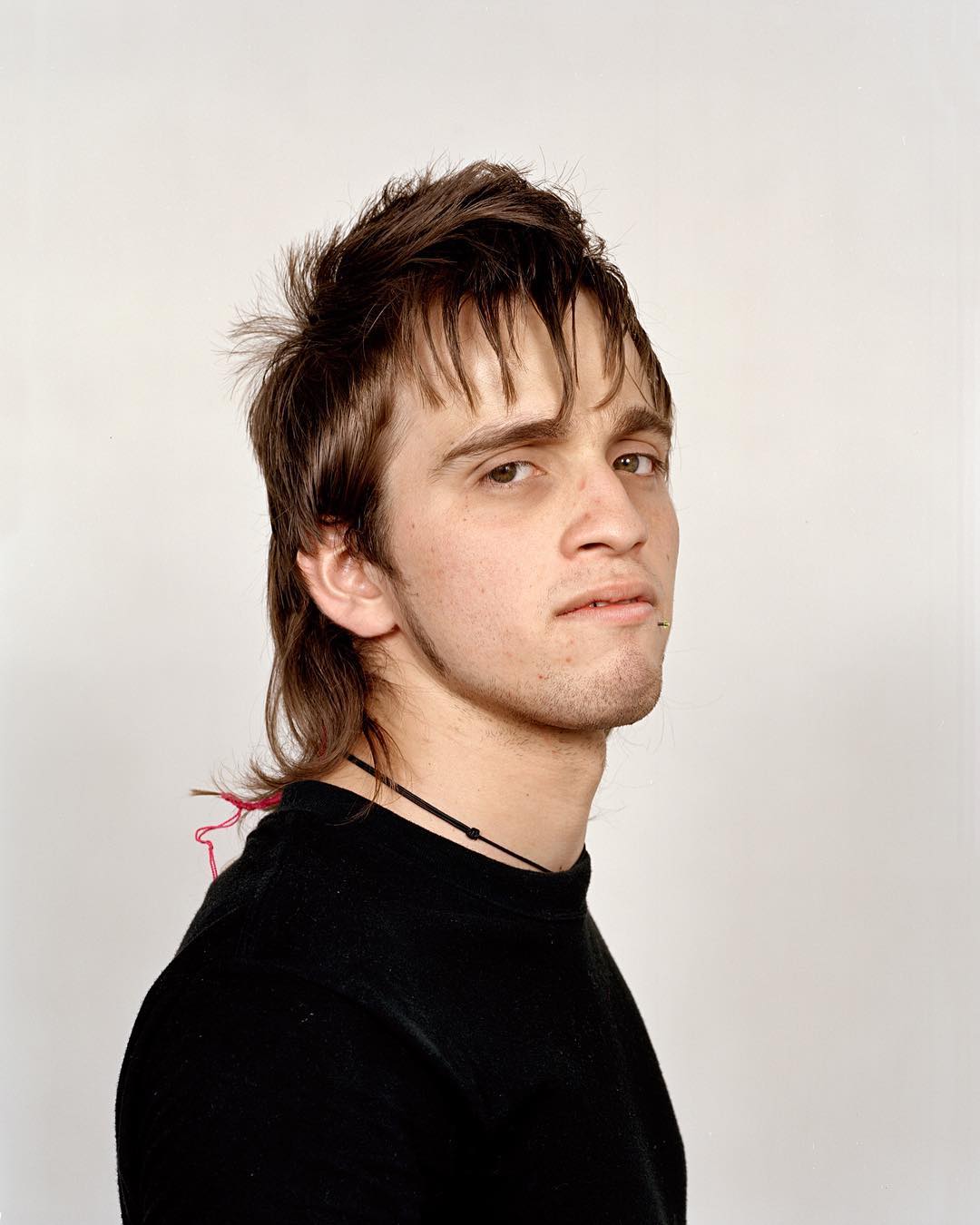 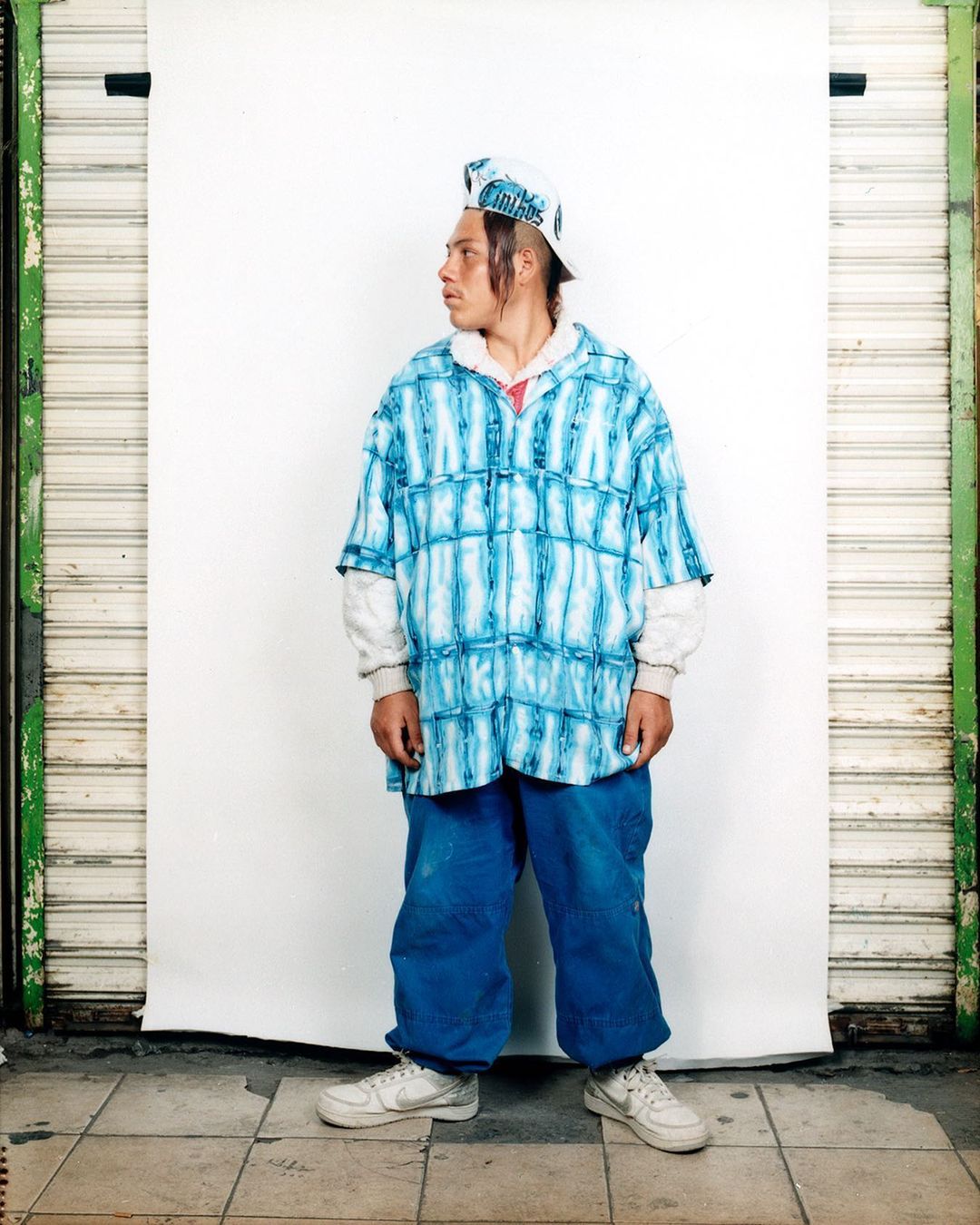 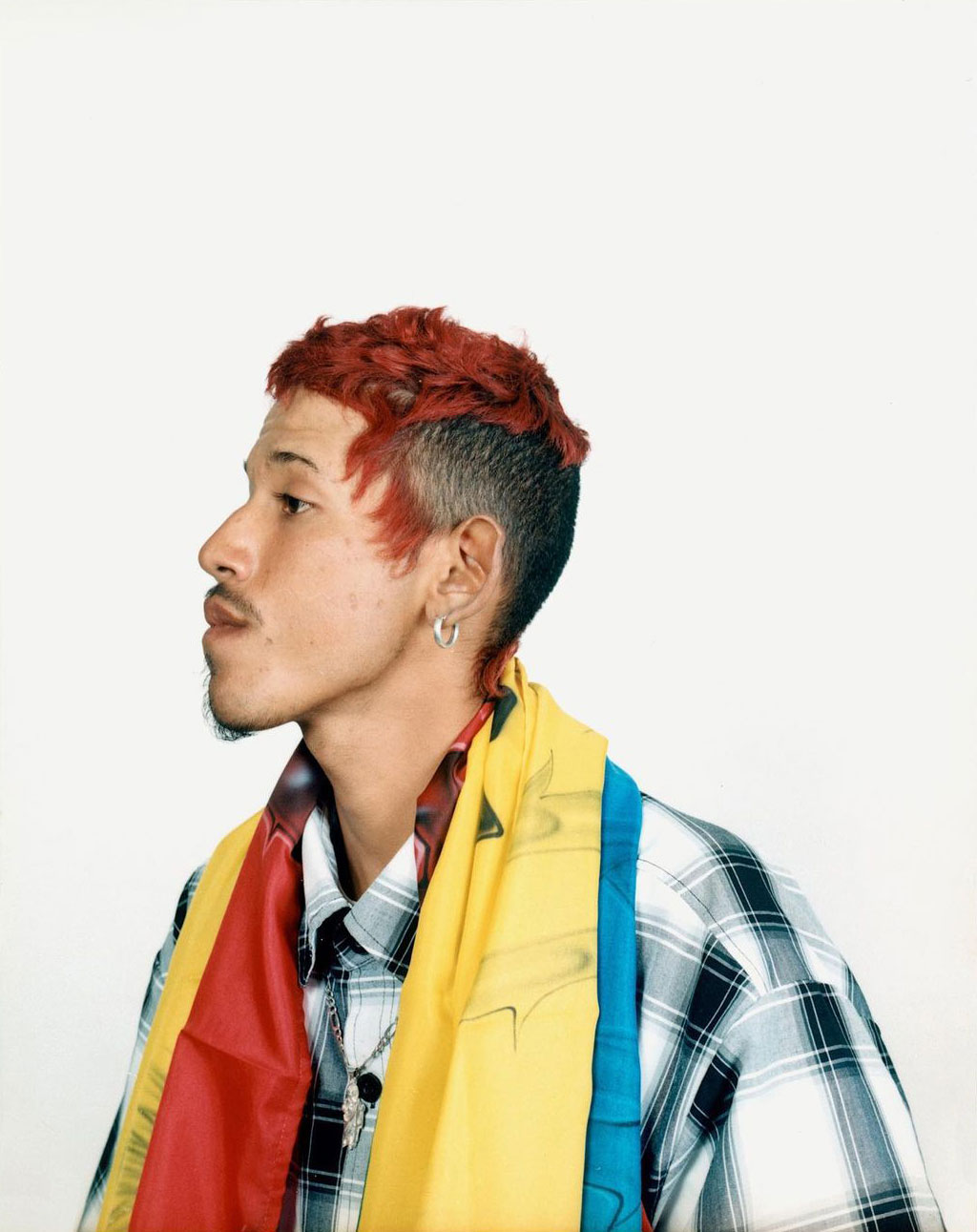 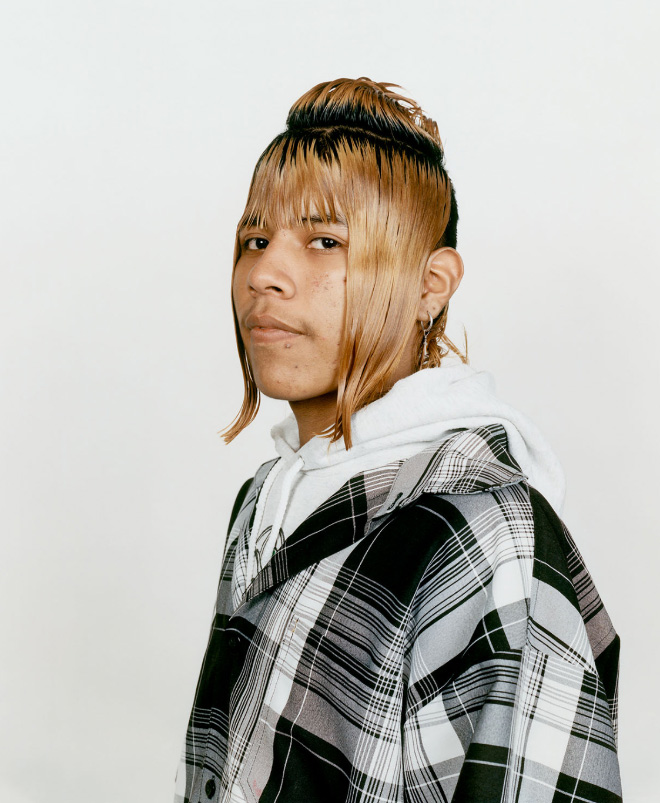 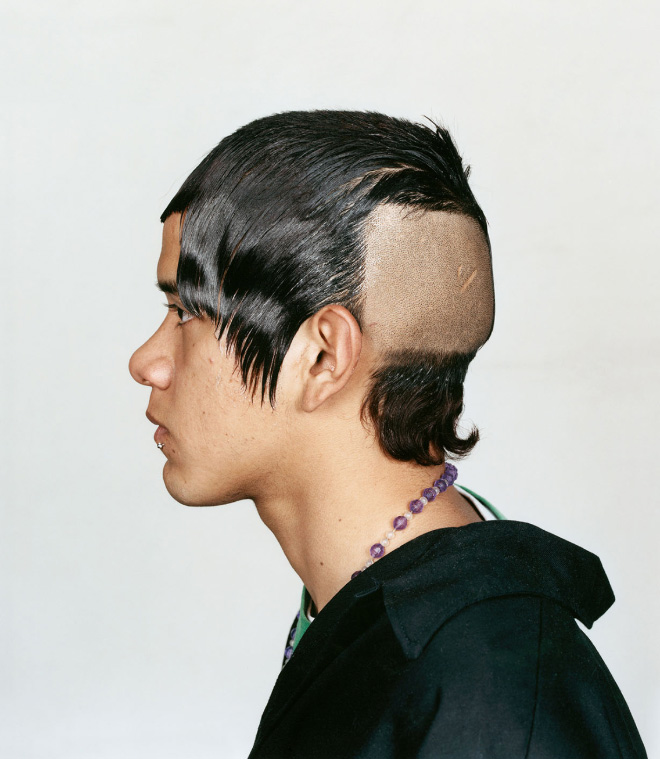 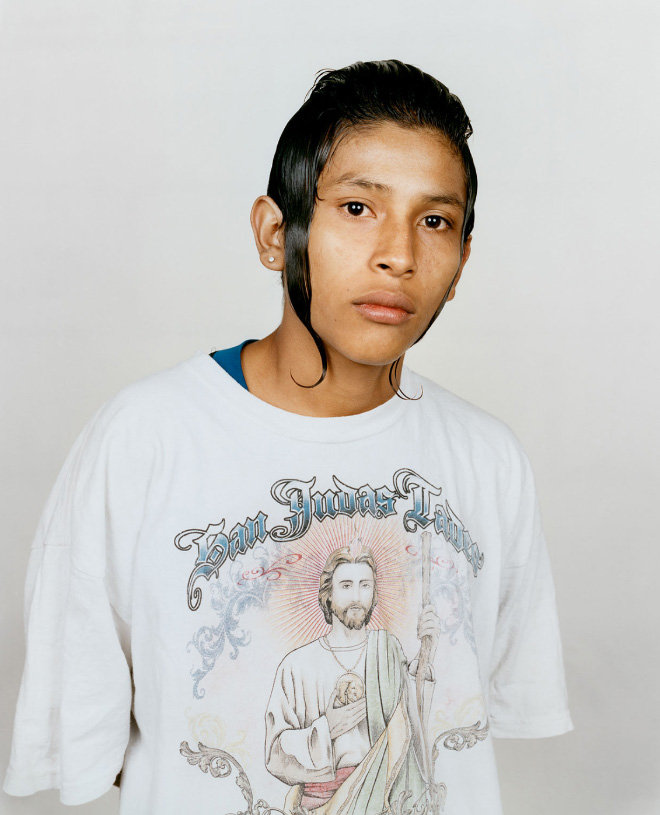 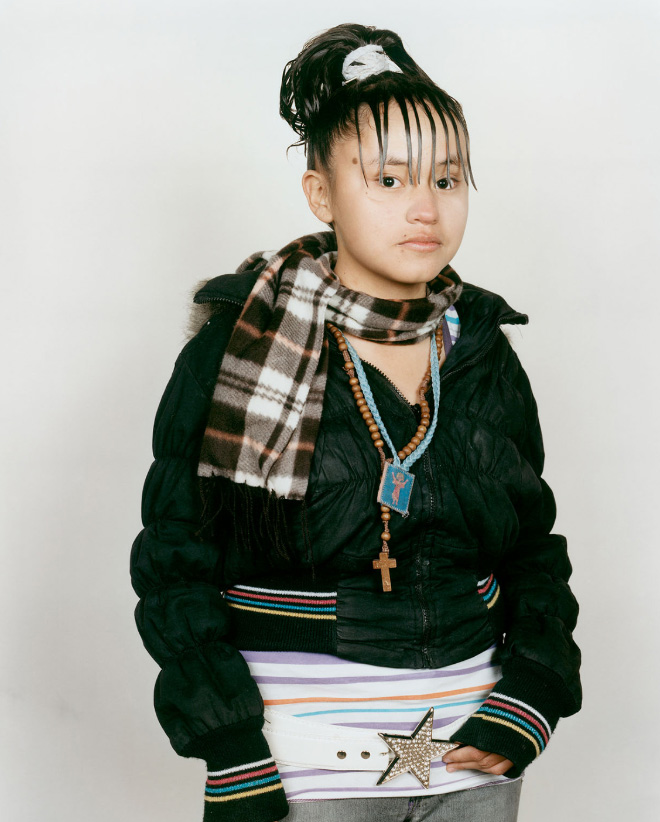 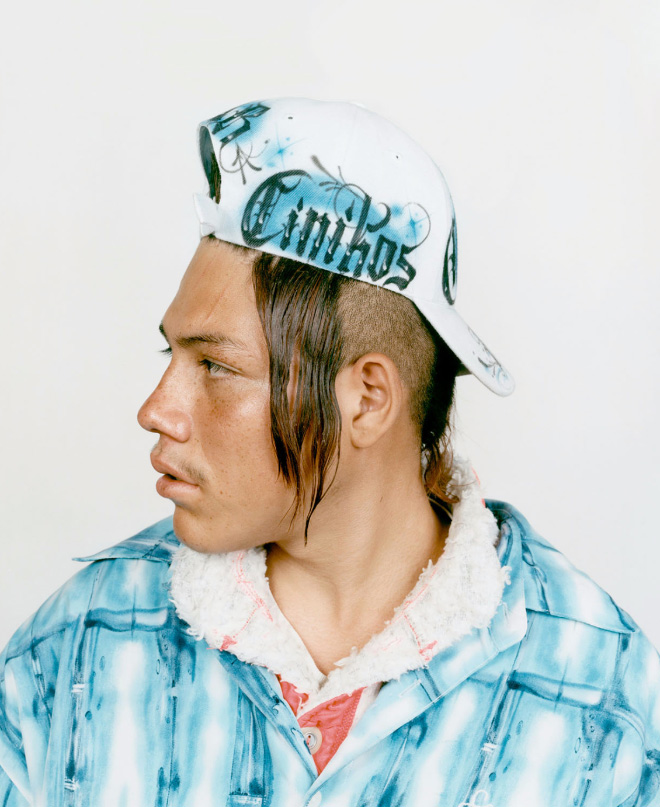 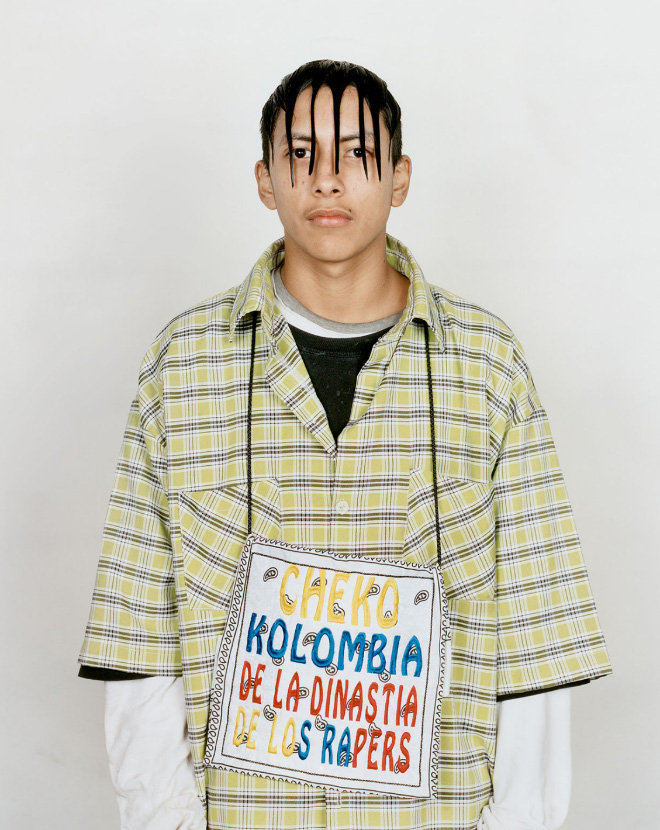 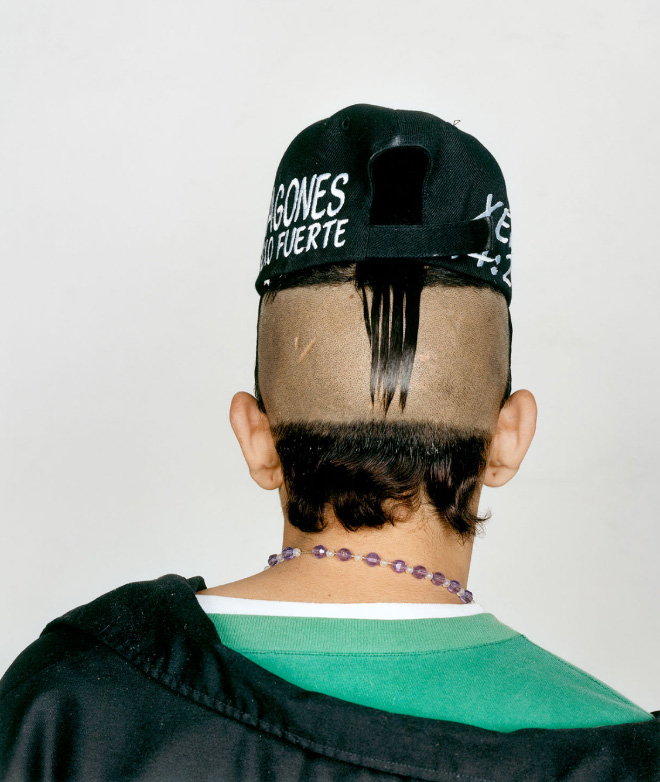