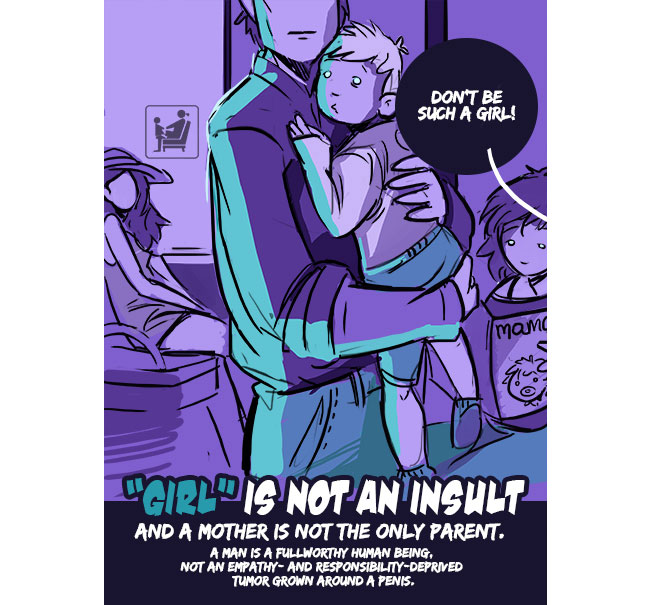 Men are just as capable of showing emotion and being loving parents as much as women are.

Sometimes, our society gets things right, while other times it gets things very, very wrong. Luckily, there are people like Polish artist Kati Babis who are helping end the stigma against mental illness, as well as destroying the harmful myths surrounding gender and identity. 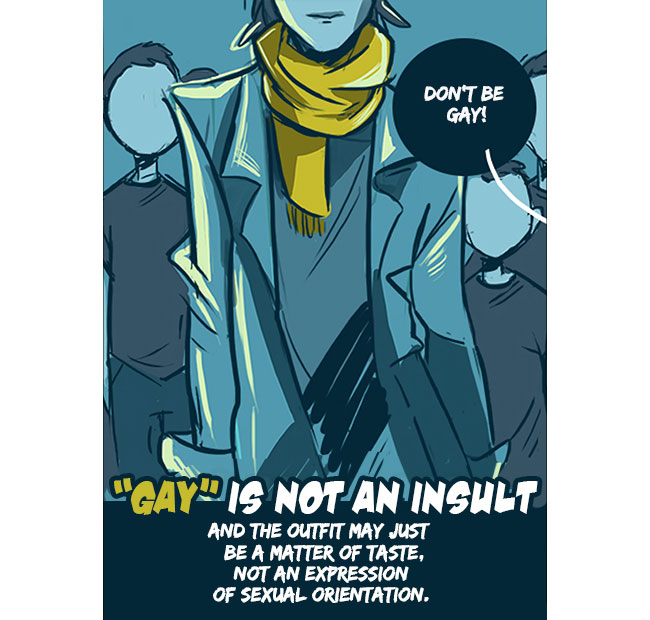 Being gay is NOT a bad thing, so stop using insults as if it were.

Babis created a series of illustrations covering various topics. She was sure to include how society typically tends to treat mental illness and gender stereotypes, and then explained why that way of thinking is 100% inaccurate. 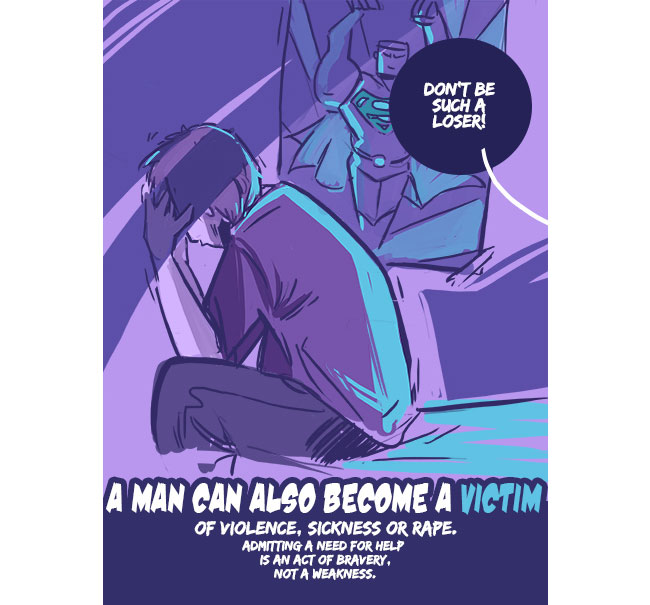 “Woman” isn’t synonymous with “victim.” Men are victimized, too.

When asked what inspired this project, Babis told MTV News, “The world around me [inspired me]. Especially in Poland — we have a huge problem with victim blaming. Lots of my friends experience such situations in their [lives] and I wanted to help them. I wanted to turn my social media popularity into something meaningful. I think it’s really, really important to know you’re not alone with your problem.” 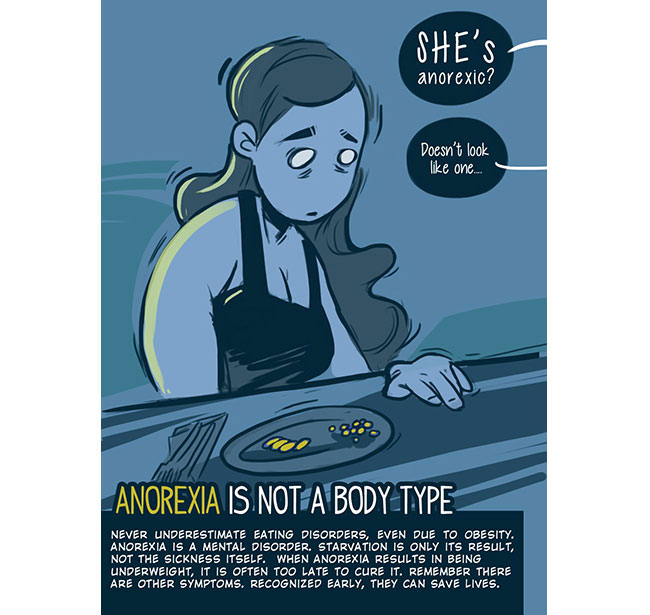 Any body type can suffer from anorexia. 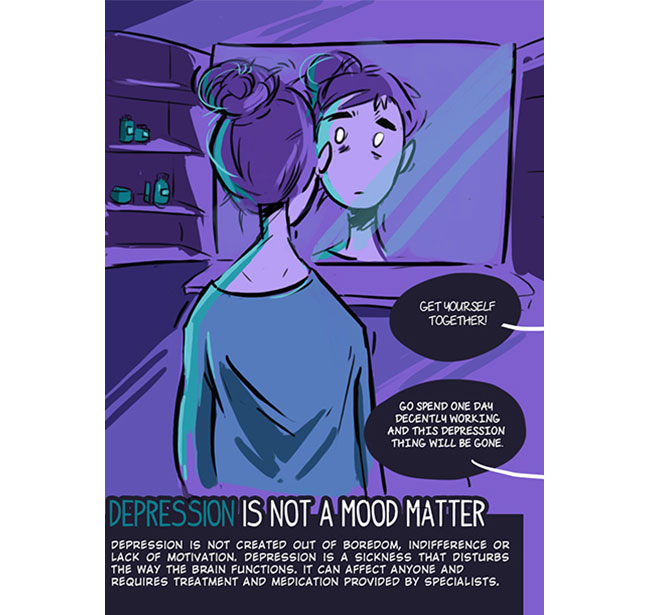 Depression is an actual thing, not something made up by people who just want attention or another ridiculous notion. 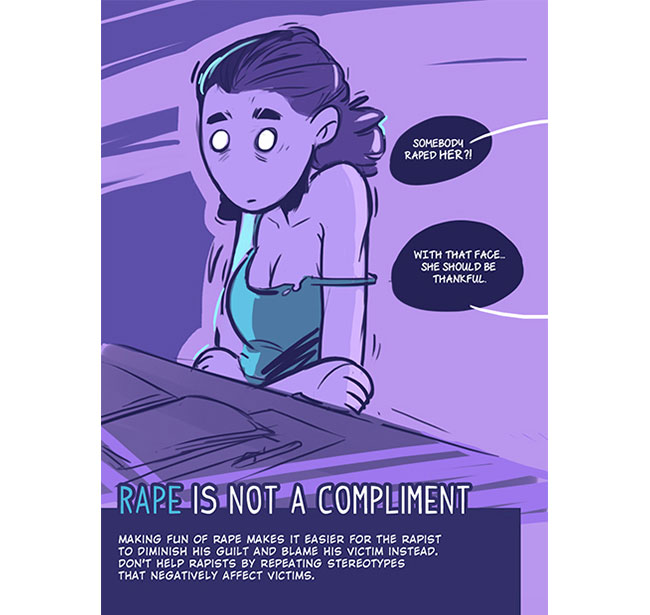 If someone didn’t consent to a sexual act, it’s rape. Plain and simple. How hard is that to understand?