Nikola Raykov, an inspired father turned author, created a unique book to teach his son that the choices we all make are ultimately our own responsibility. 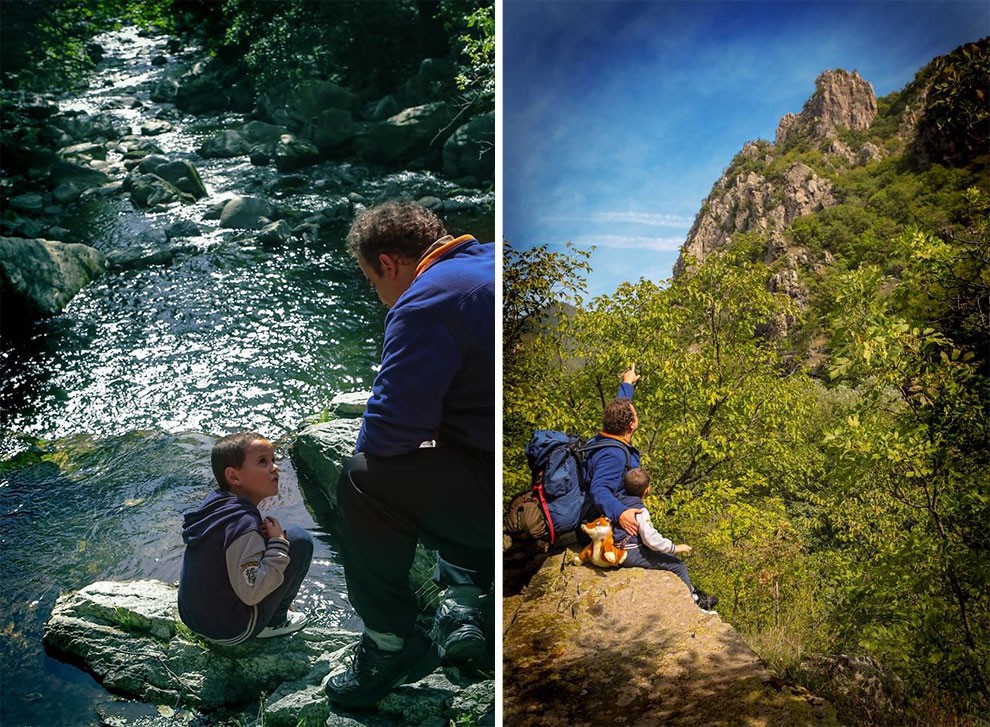 “The Big Adventure of the Little Gremlin allows kids to create their own fairytale,” says the writer. “It engages the little ones more than regular books and sparks their imagination.”, says Nikola to Bored Panda.

Although gamebooks exist since the eighties, Raykov’s GameTale seems to be the first original gamebook for little kids. In only a couple of years, the first two books in the series have become immensely popular in their home country – Bulgaria. They turned into an instant best-seller and won over 10 awards and nominations.

Raykov worries about the ever-thinning relationship between parents and children. “I have a strong bond with my son and I hope those books will inspire parents to read and play with their kids. I promise them stories filled with humor and adventures, but above all – empathy, kindness and understanding.” Now Nikola Raykov is releasing his GameTales worldwide for free, hoping to make a difference in the lives of children and parents alike.

Take a look into the magical world of a father and his little gremlin!

“The gremlin decided it was the best boat in the world, so he named it Ship. He had heard that good boats are called ships.”

“Making soup, yes?” answered the dwarf. “Put in some pinecones, yes, some stones I put in, yes, and water, and salt’n’pepper, yes, yes, yes.” 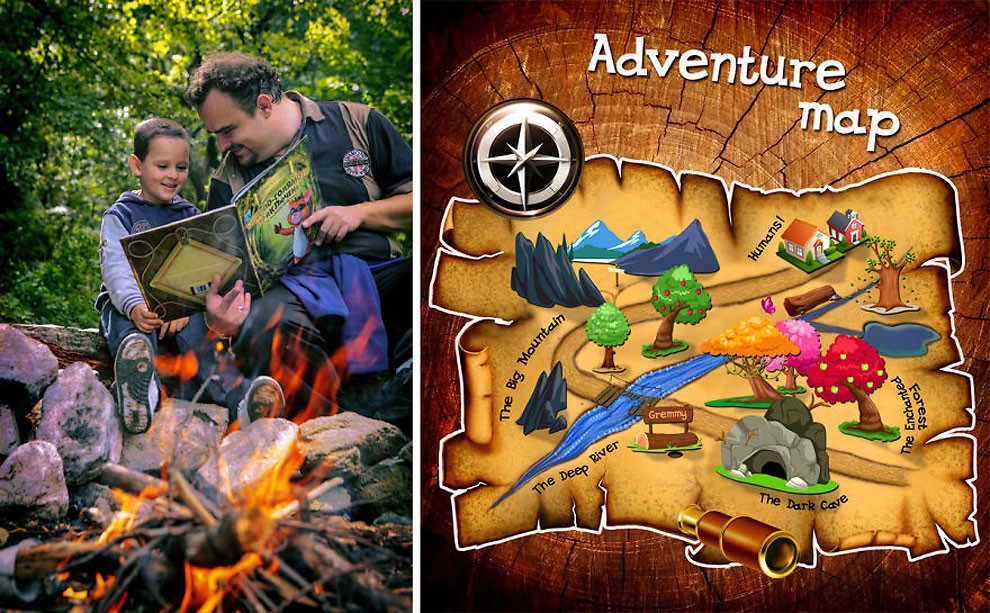 “The old bridge was so old that it wasn’t a bridge anymore.” 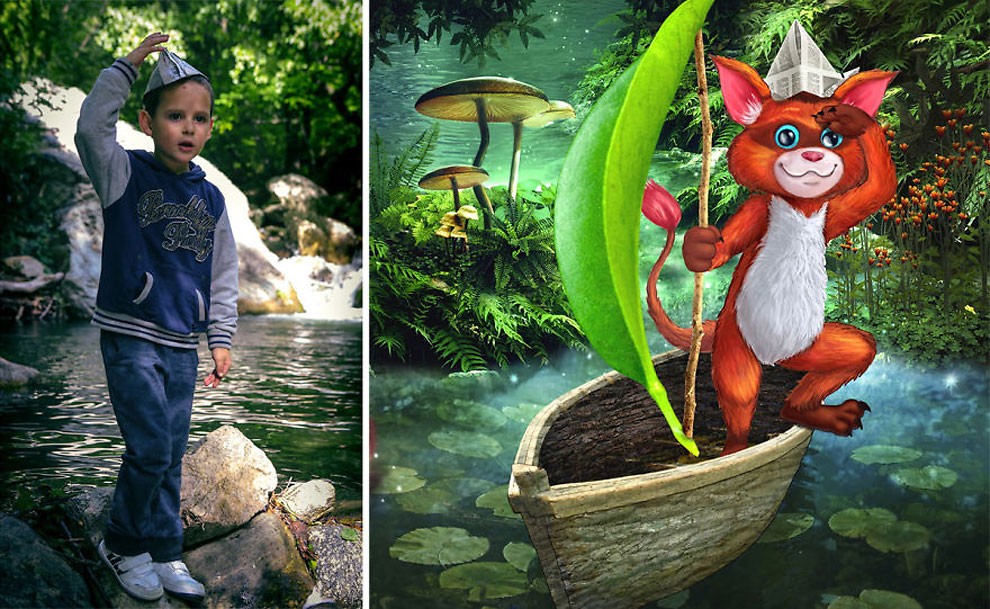 “Gremmy tied the rope to his tail and so got a very very long tail.” 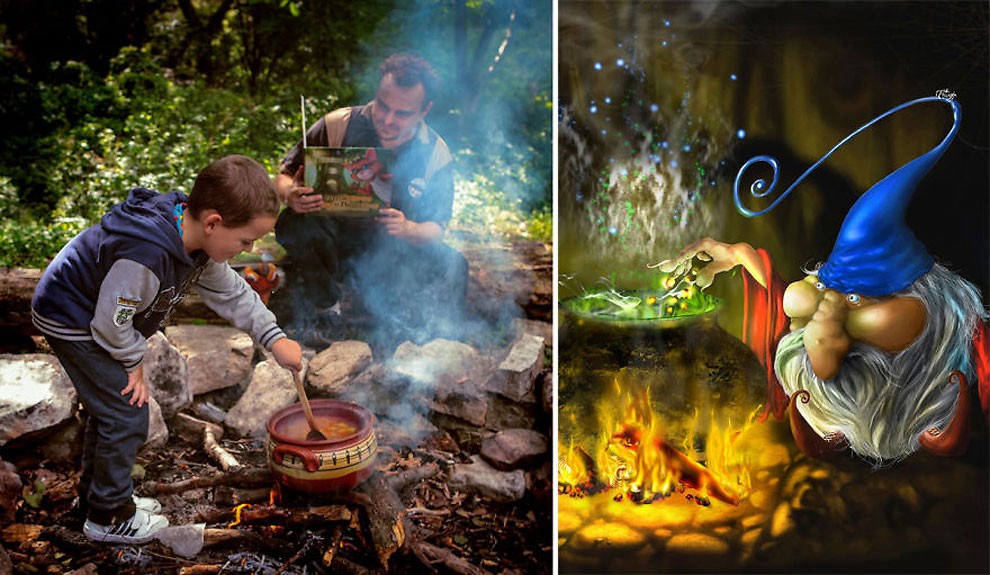 “And he learned that sometimes it is enough to just ask for food and even the prickliest bramble will let you have some.” 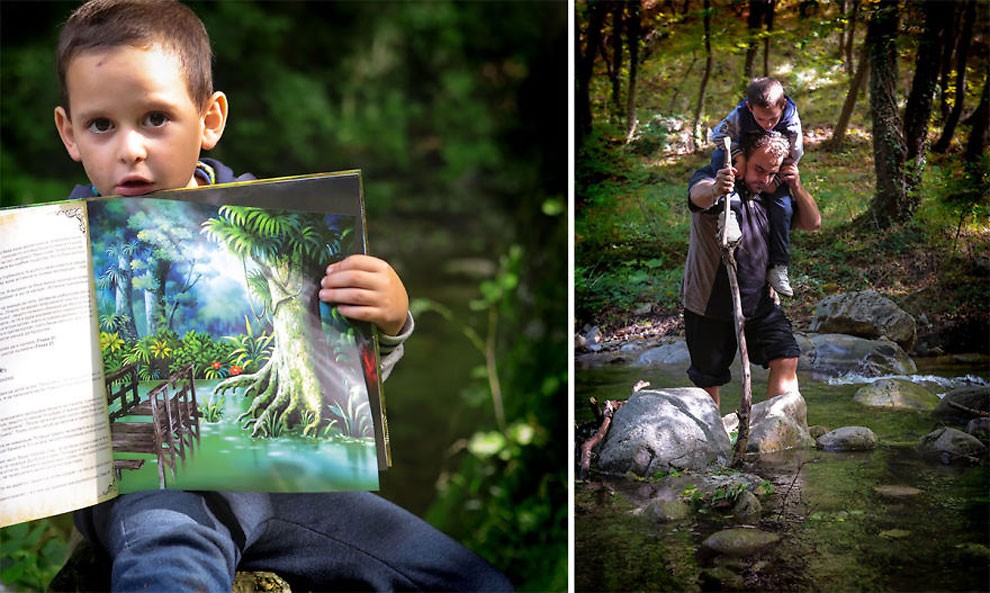 “No-one understood Wacky Fox, so everyone thought she must be very clever.” 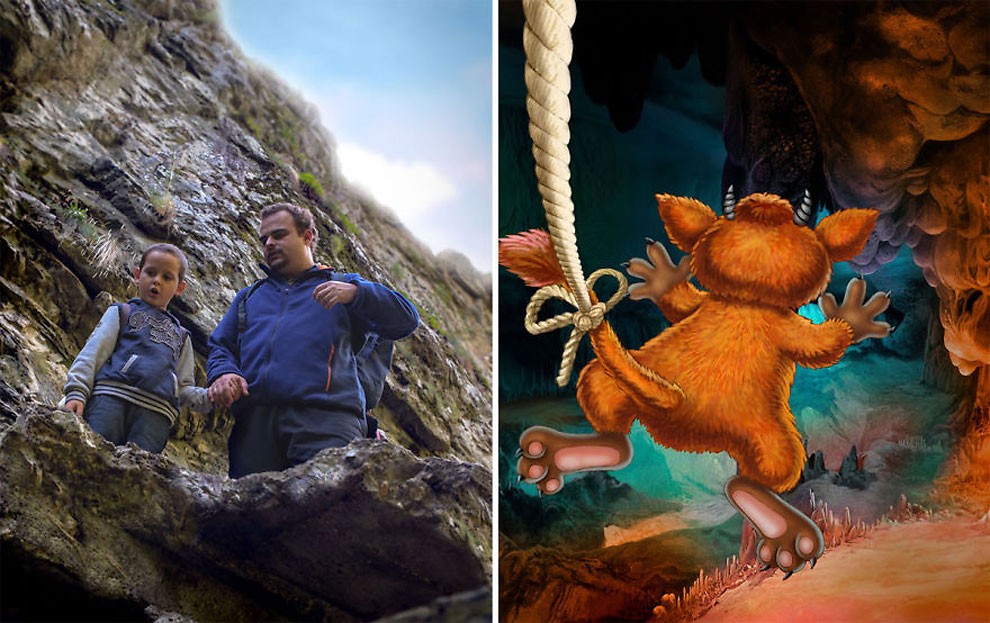 “Even ordinary mushrooms become magical if your journey to them was magical too.” 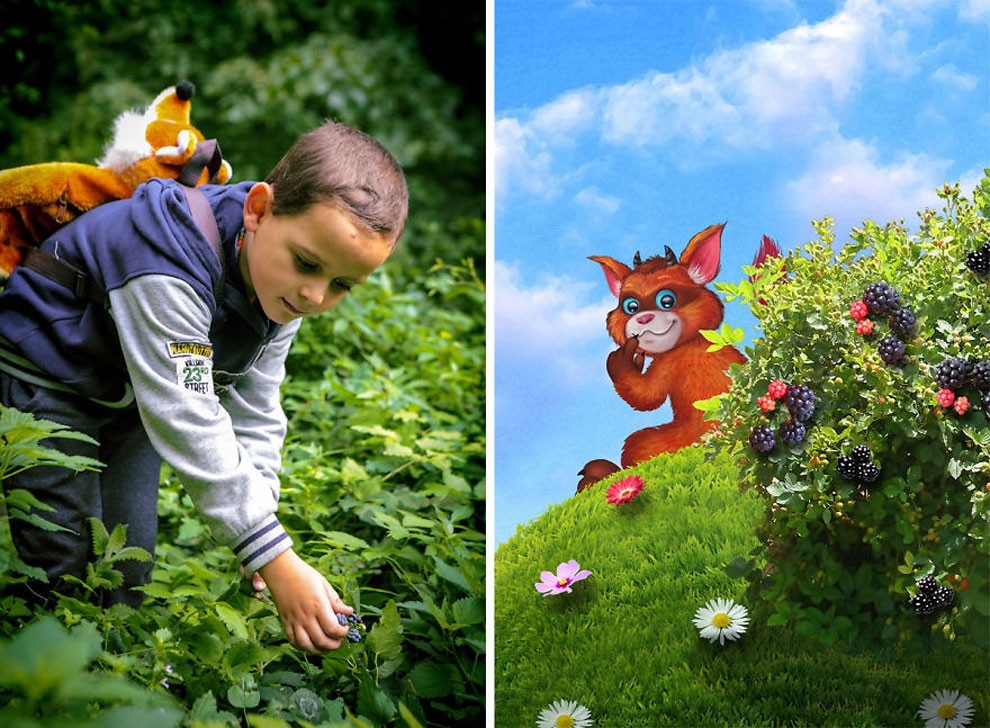 “And Gremmy learned that the tummy always wants more than it can eat; and that it’s not always good to listen to it.” 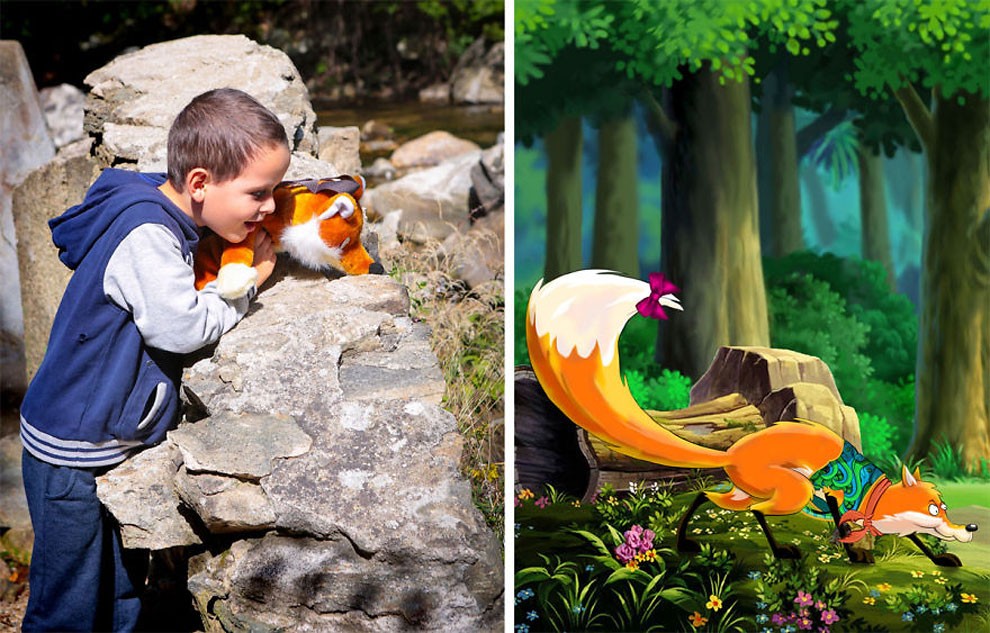 Into the Enchanted Forest 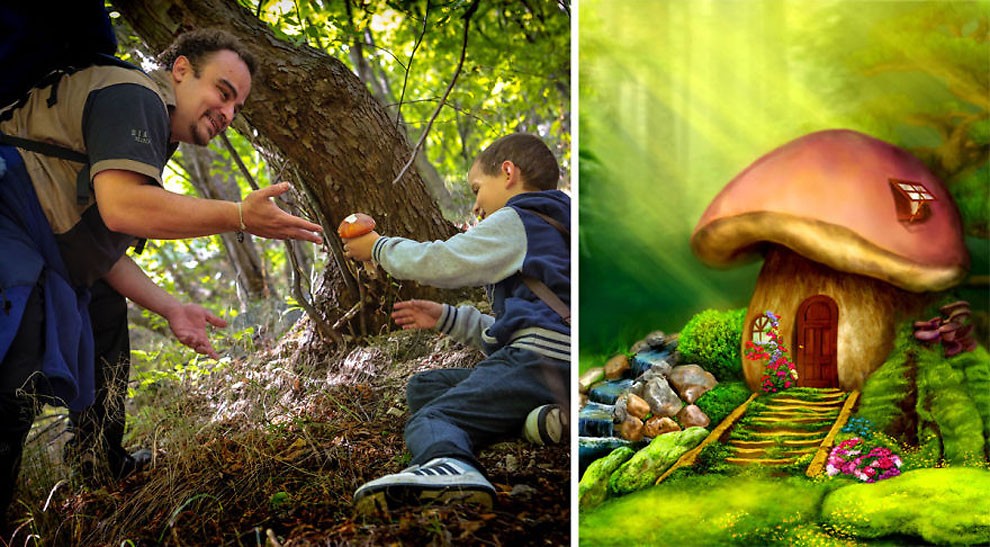 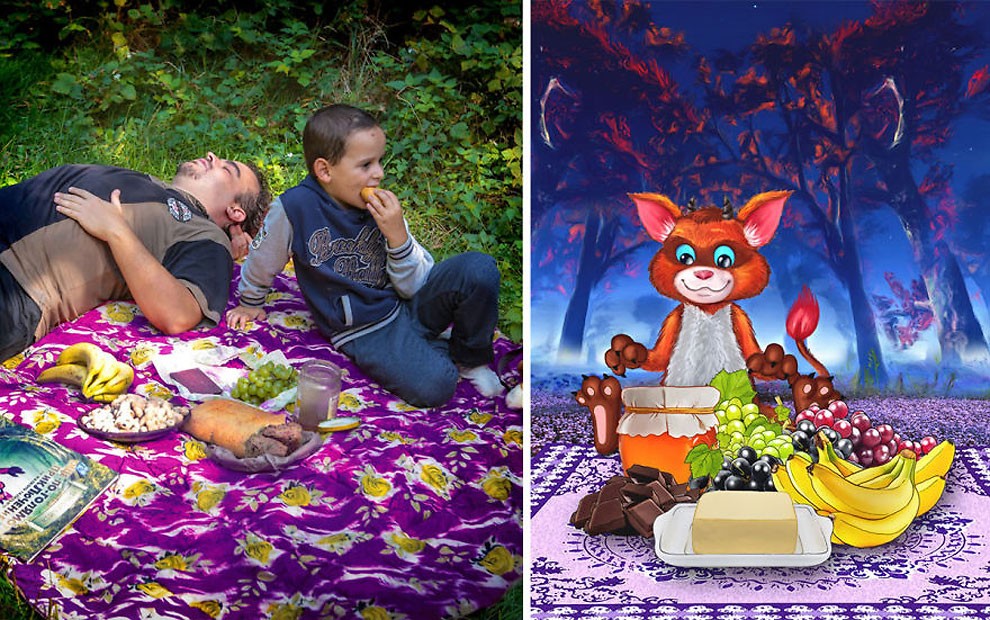 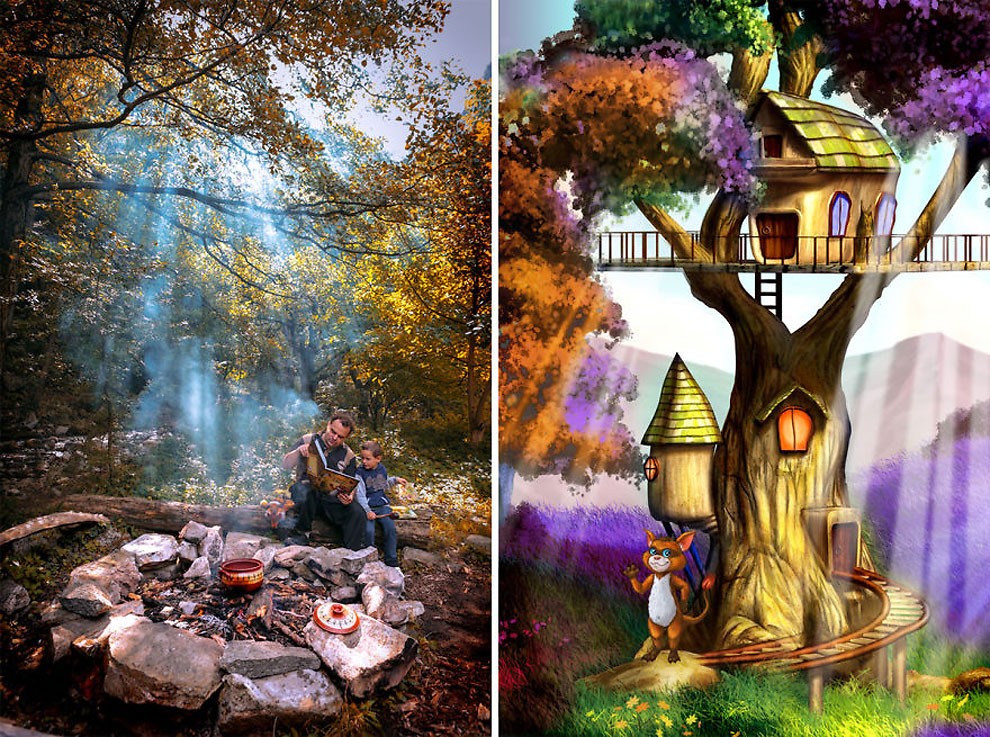