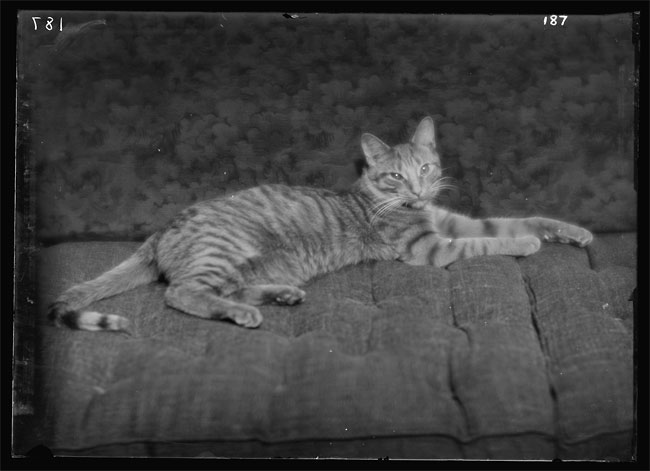 Arnold Genthe, a Berlin-born photographer, worked a New York portrait studio. He sought to capture the human essence of his subjects, to go beyond a “commonplace record of clothes and a photographic mask.” He used an unobtrusive camera and would not tell the subject when he was going to make the exposure. 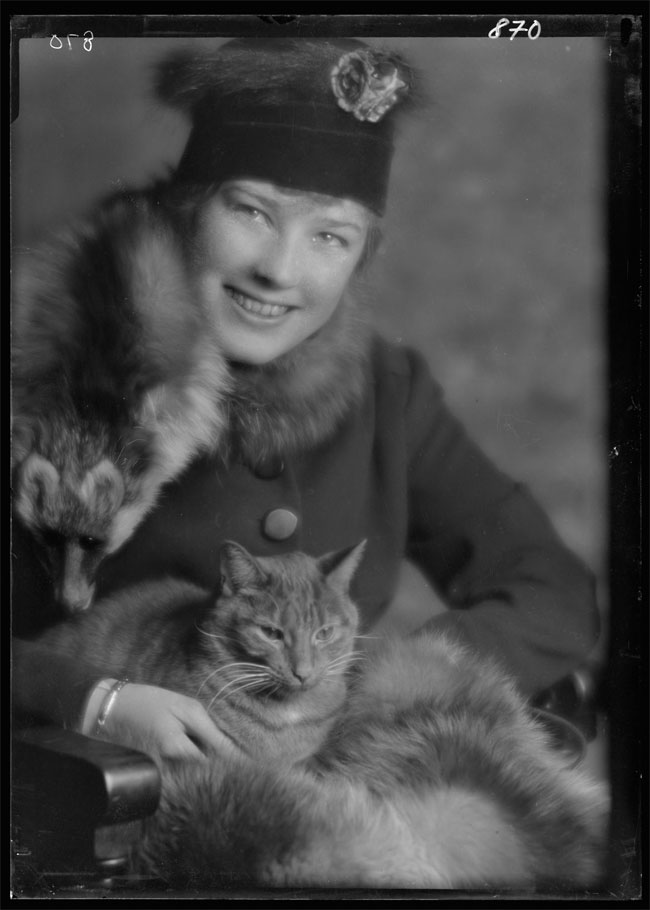 He photographed many famous and prominent figures of the time, including Sarah Bernhardt, Jack London, Anna Pavlova and Sir Arthur Conan Doyle, even Theodore Roosevelt and Woodrow Wilson. 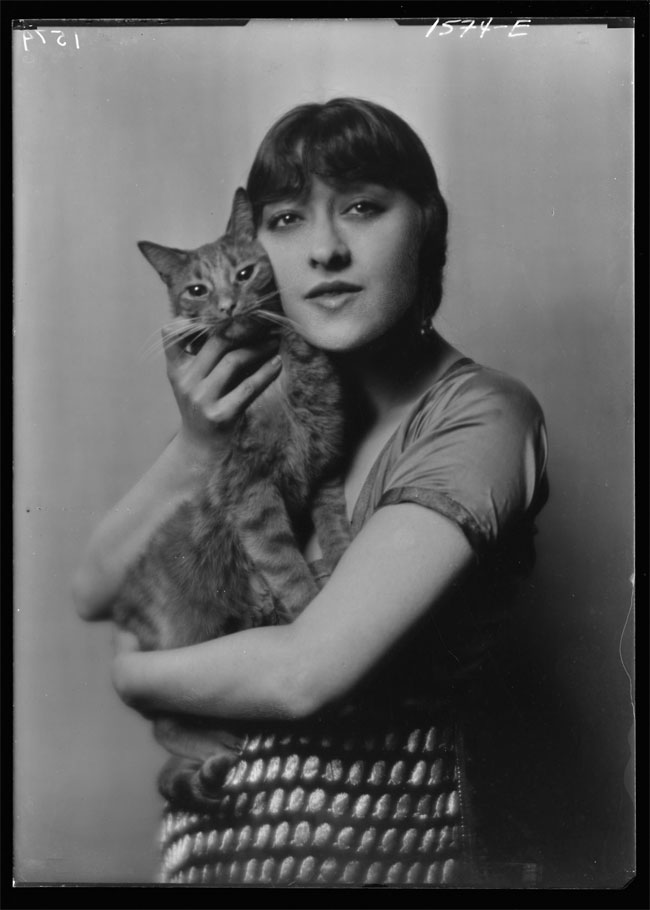 His cat Buzzer appears in many of his portraits of women. Apparently he offered the cat to his subjects as a prop to put them at ease and produce more natural, unposed images. 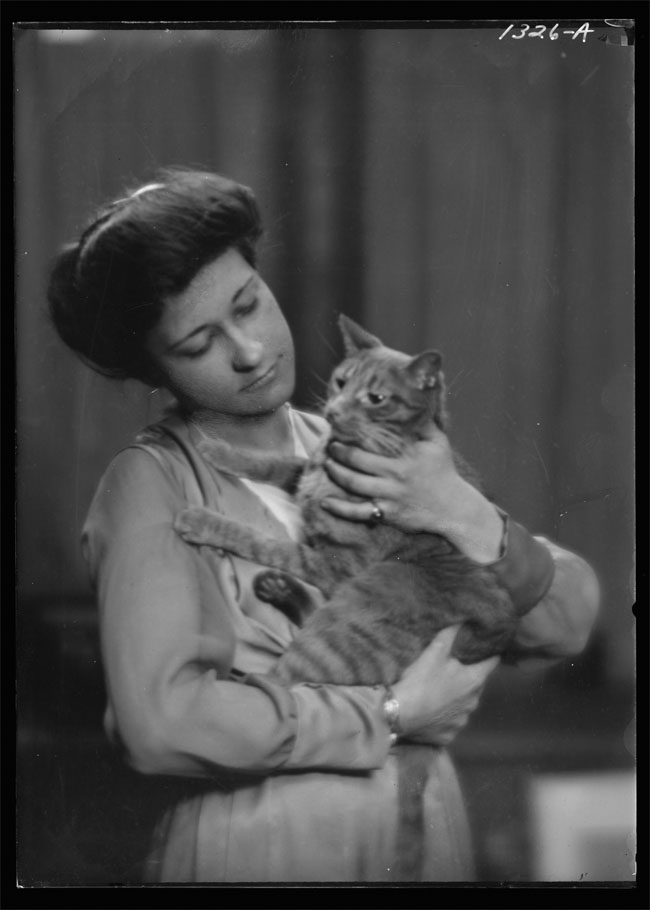 It seems there were in fact four “Buzzers” over the years, explaining the feline’s apparent longevity. 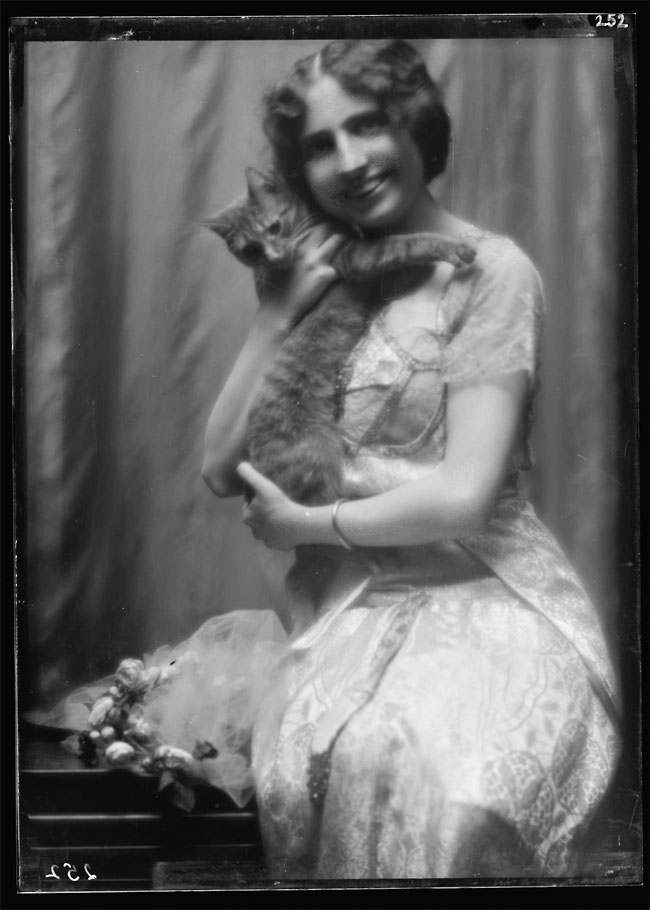 Genthe remained unmarried, and at his death in 1942 his effects were handled by his former secretary. An article in the Evening Star prompted Archibald MacLeish, librarian at the Library of Congress, to acquire Genthe’s negatives for the nation. 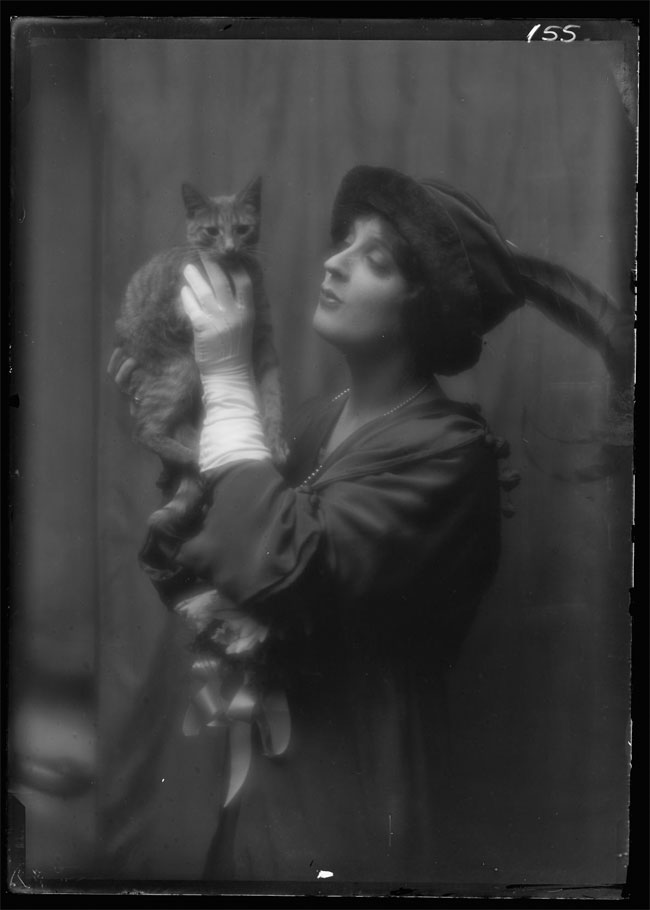 “At the age of four, when I was taken by the nurse to look at my newly arrived brother Hugo, I seriously remarked, ‘I’d like a little kitten better.’” – Arnold Genthe. 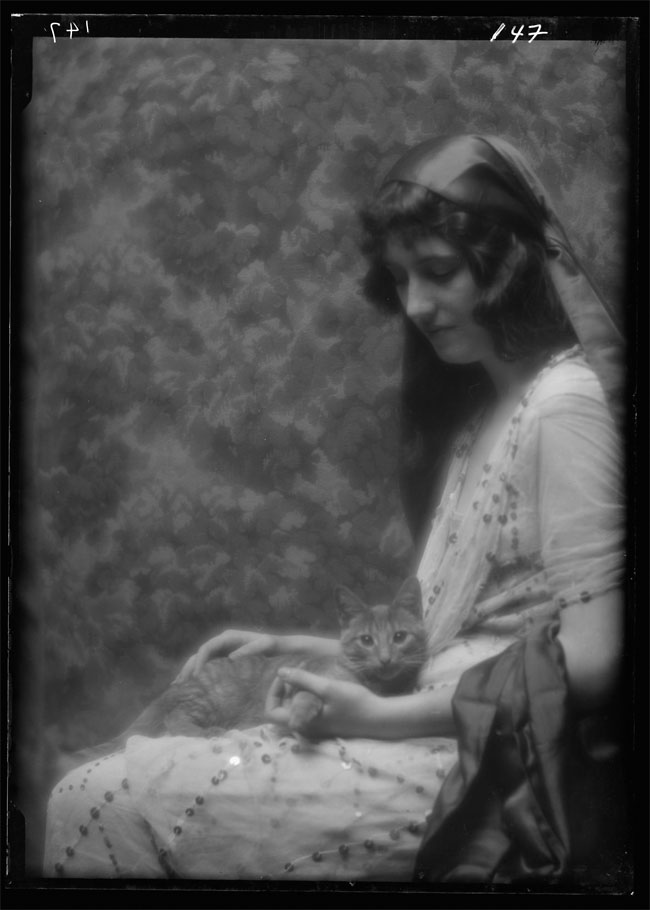 “I am fond of dogs, but cats have always meant more to me, and they have been the wise and sympathetic companions of many a solitary hour.” – Arnold Genthe. 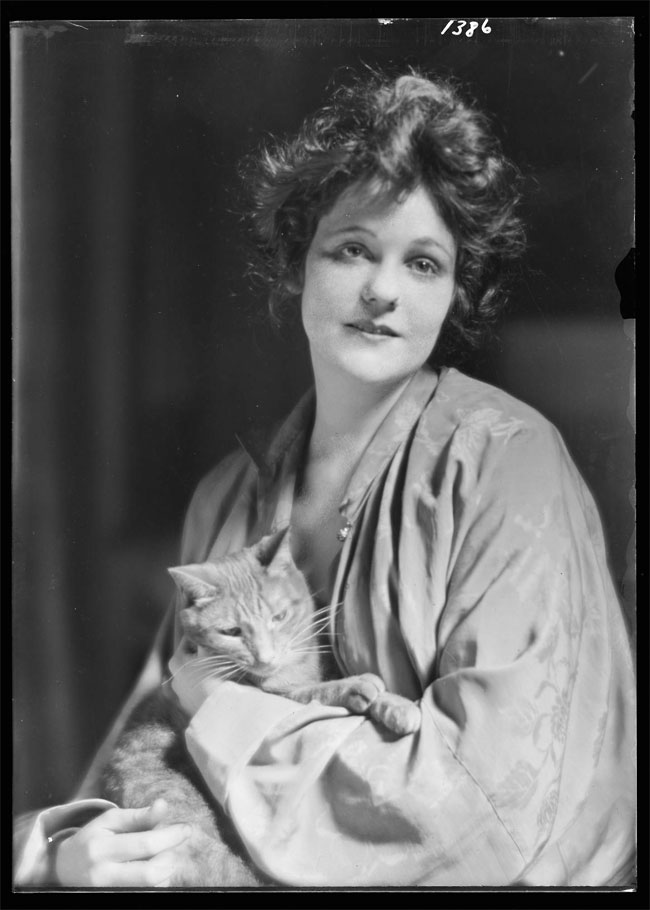 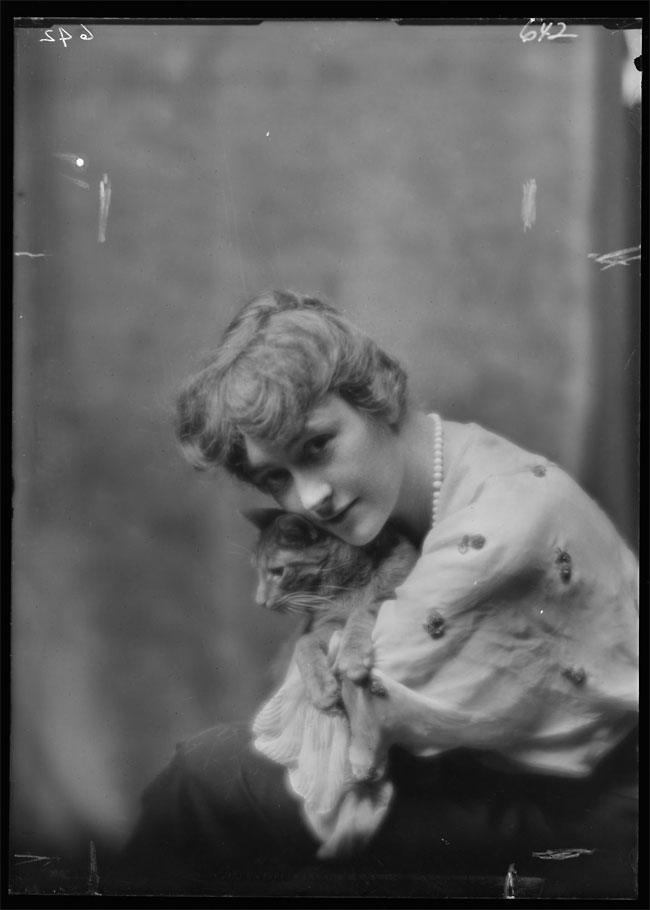 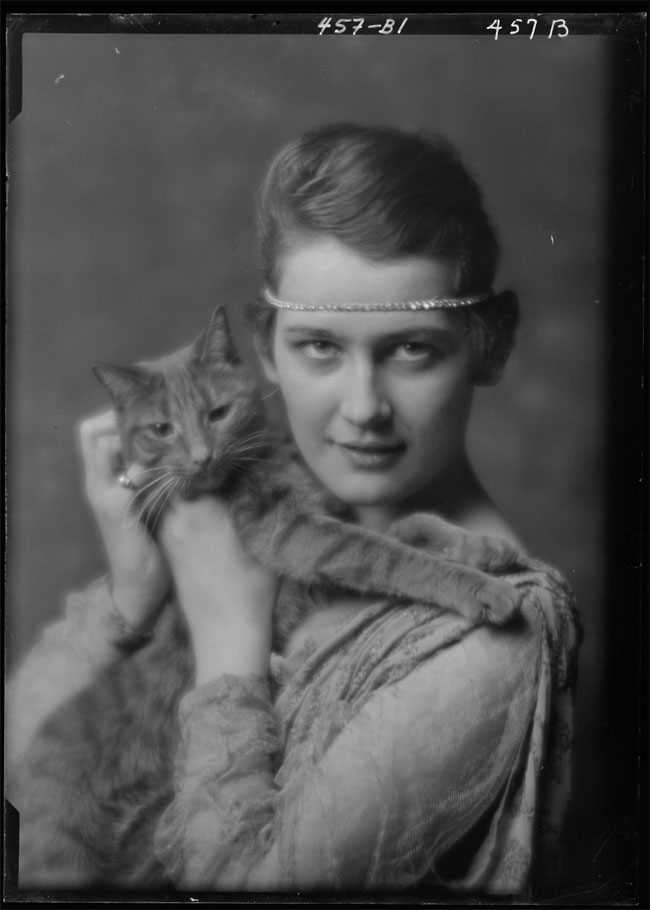 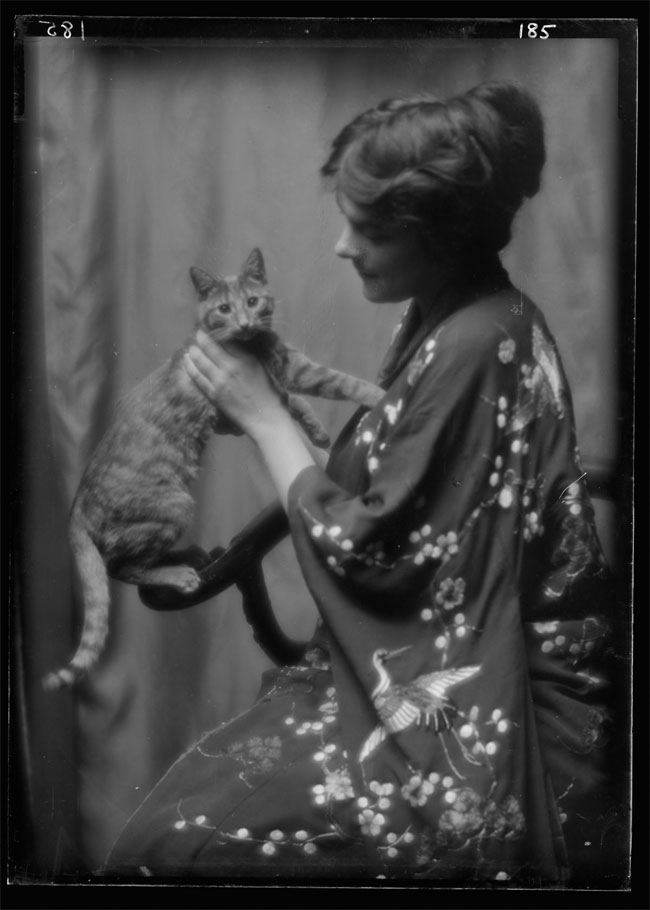 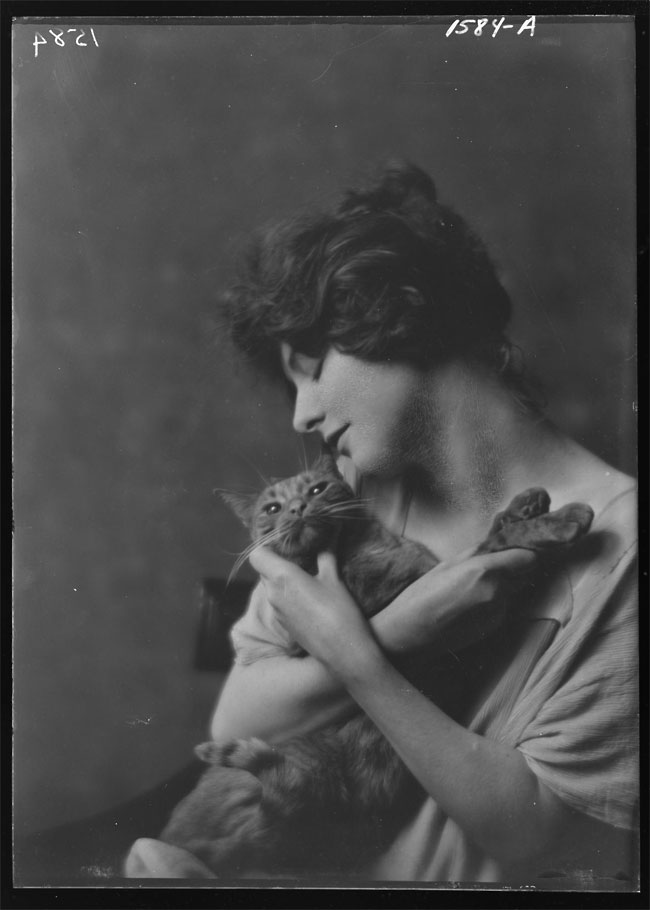 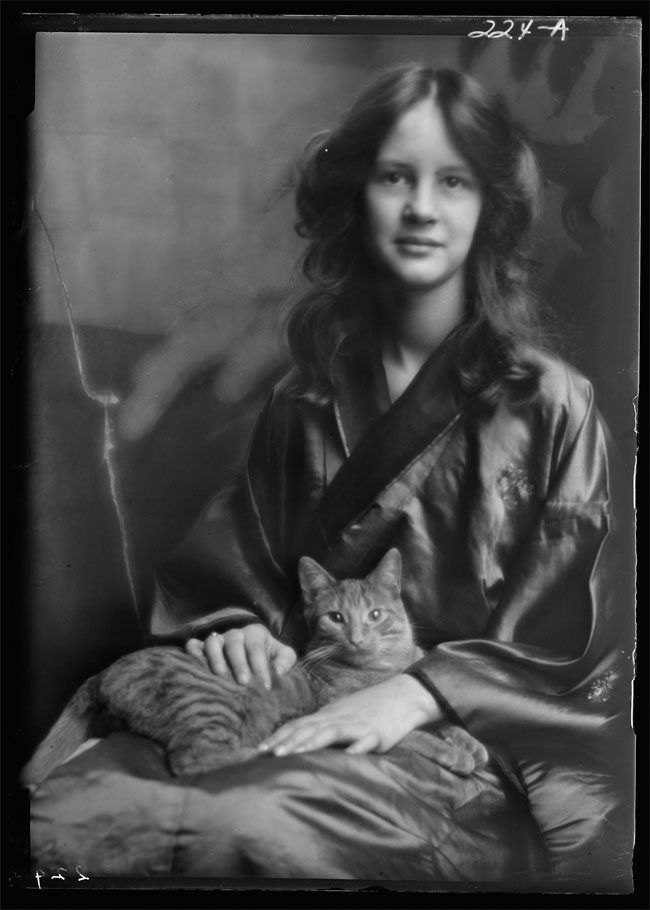 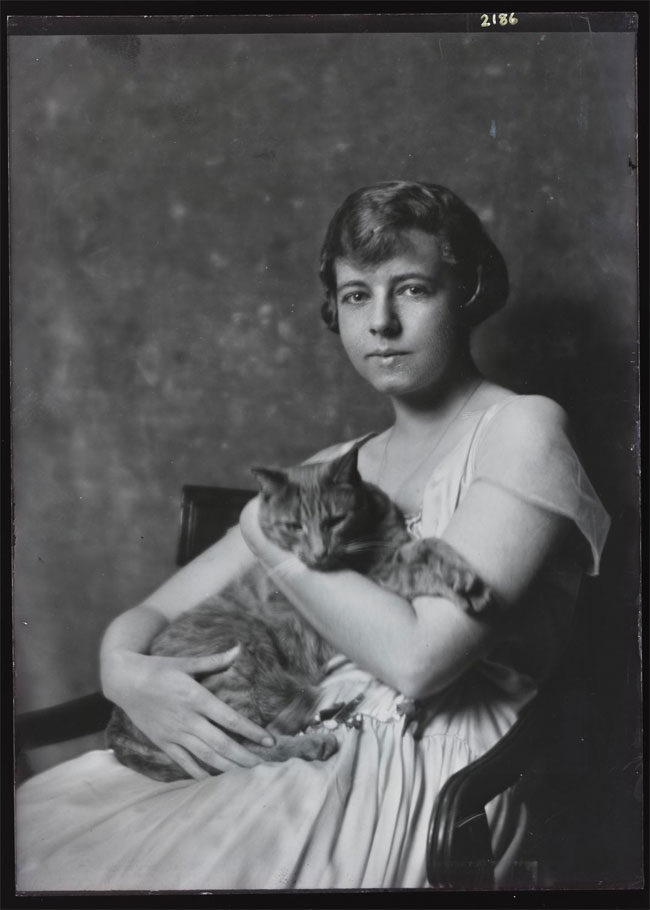 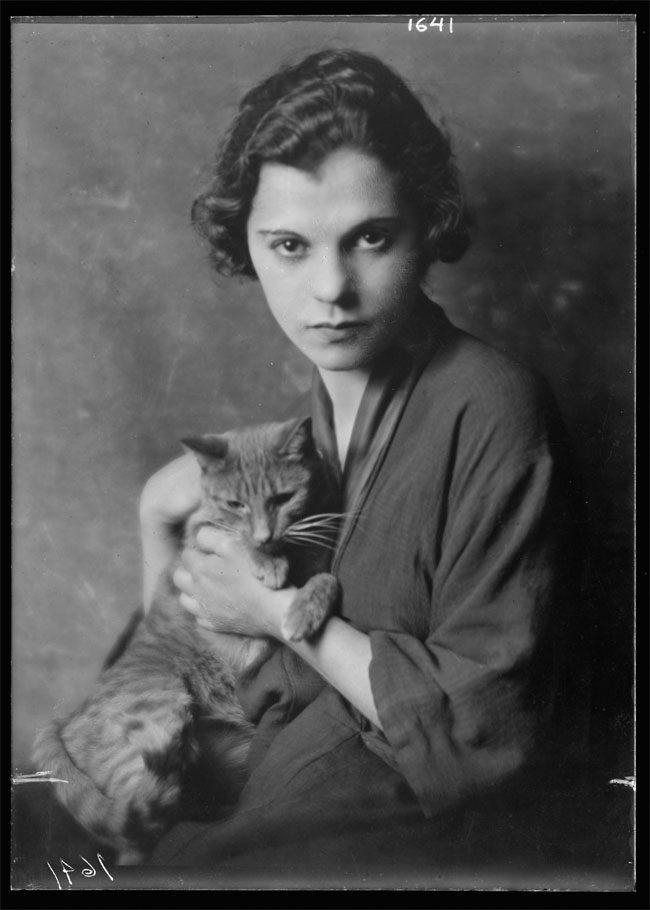 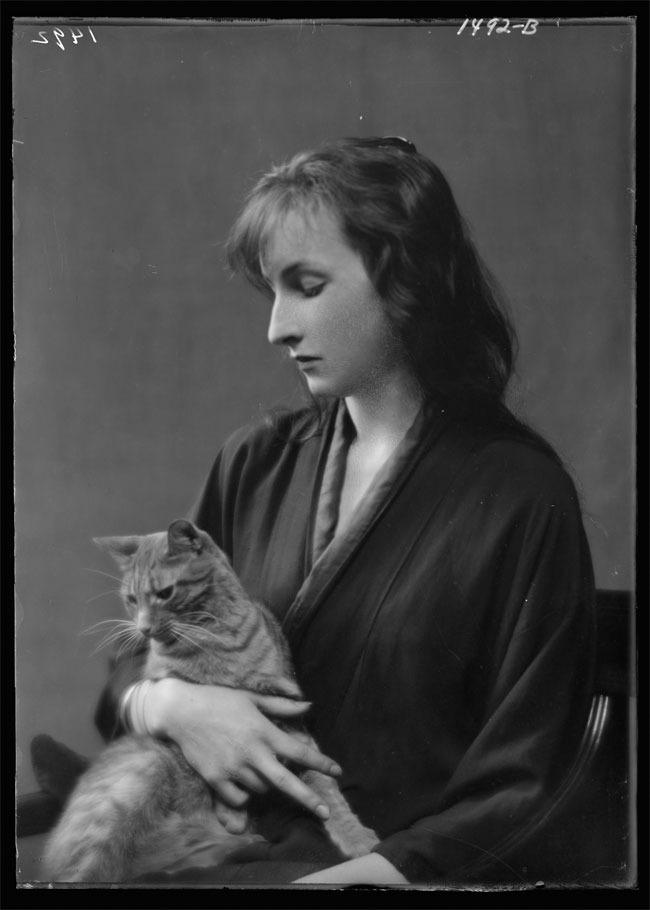 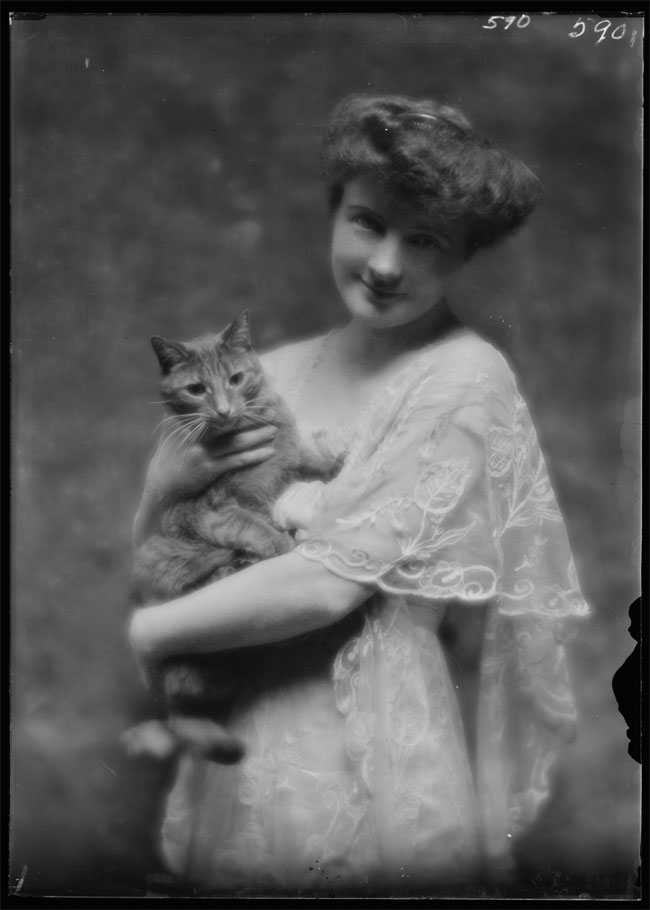 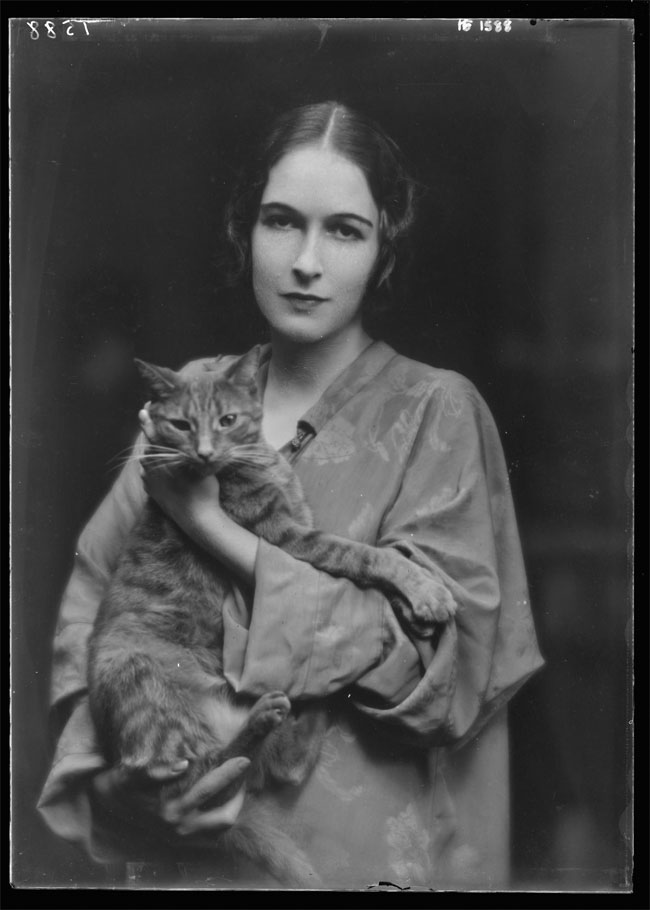 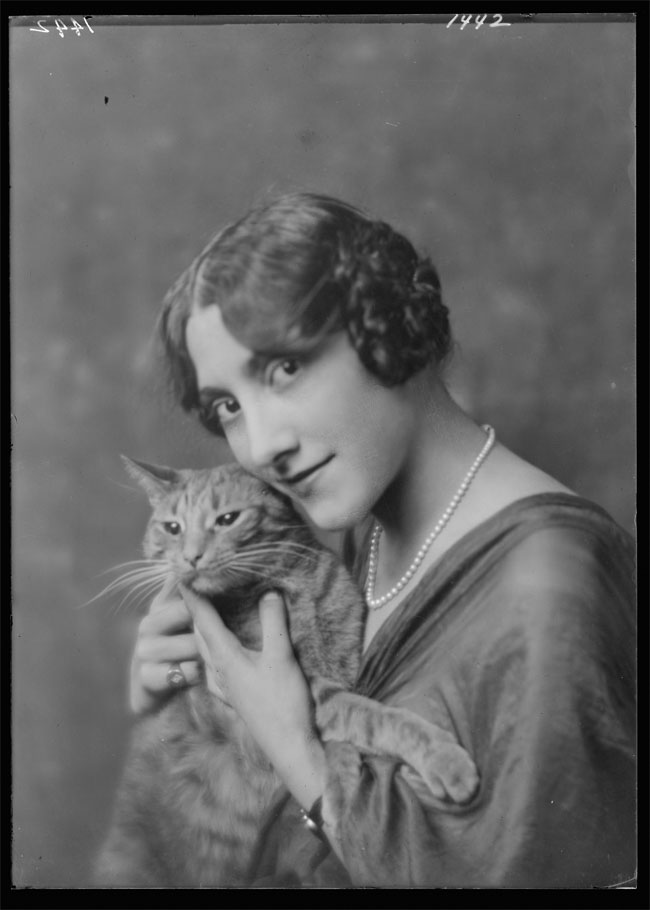 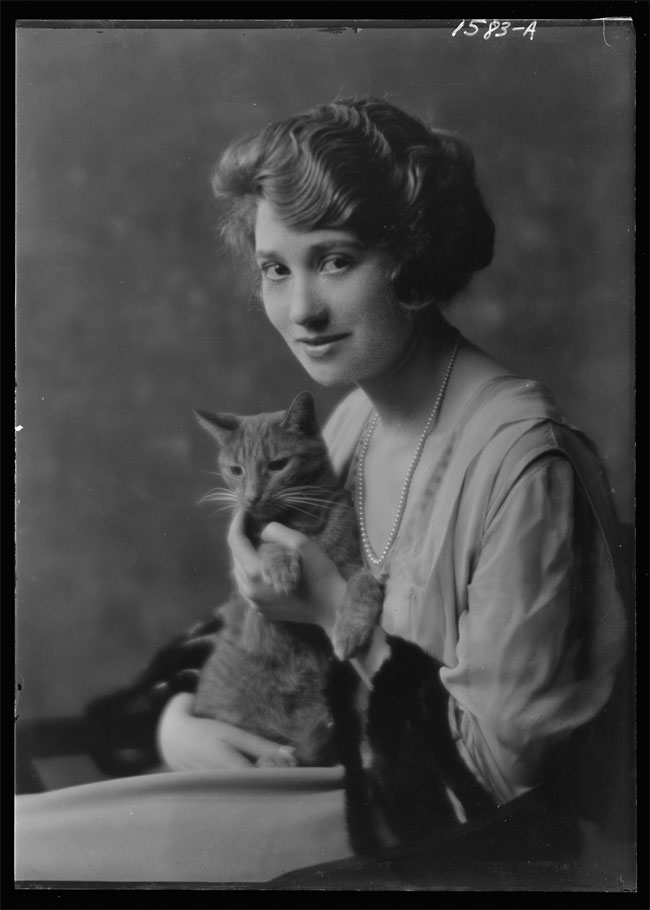 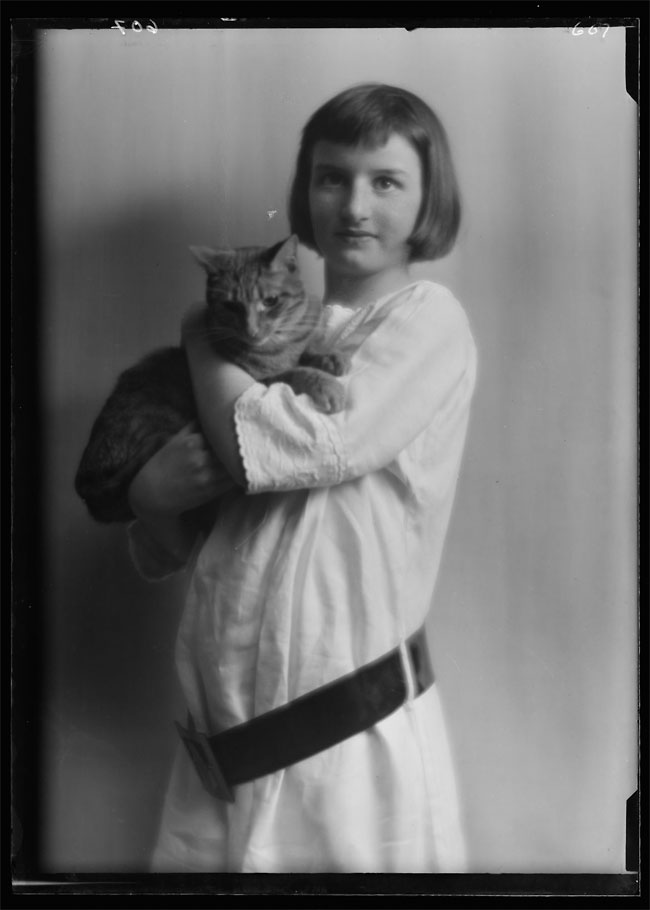 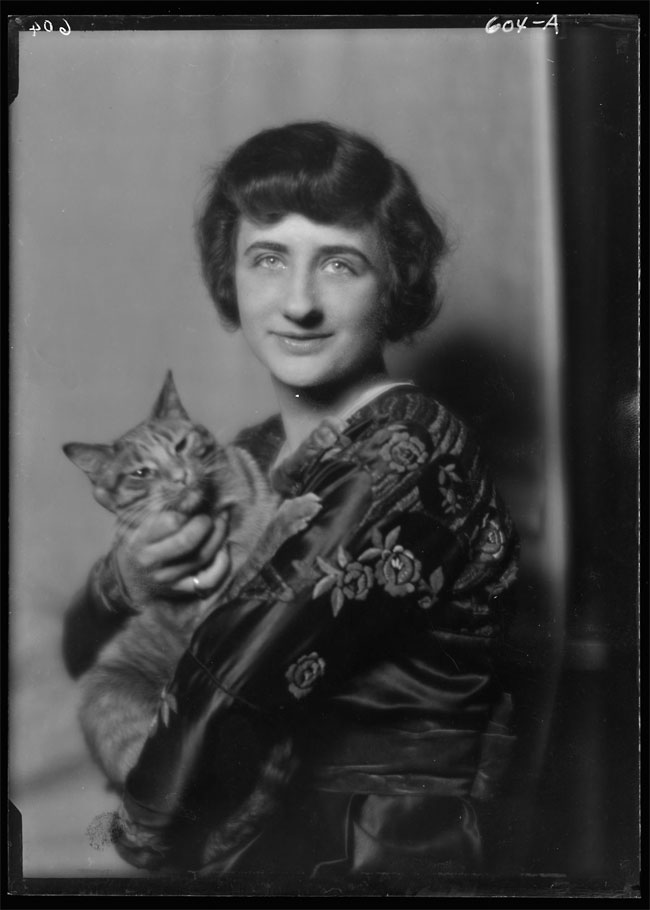 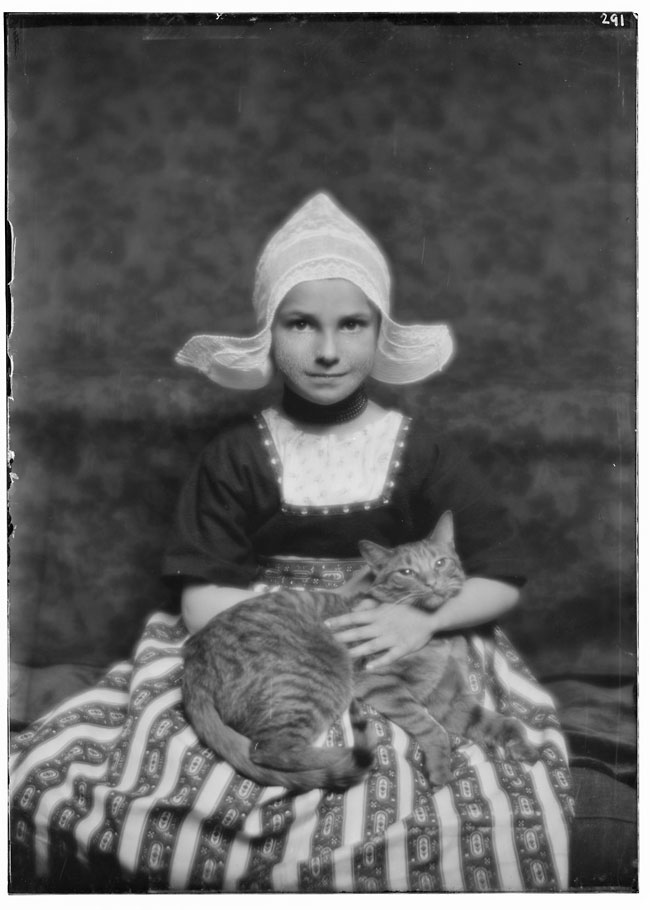