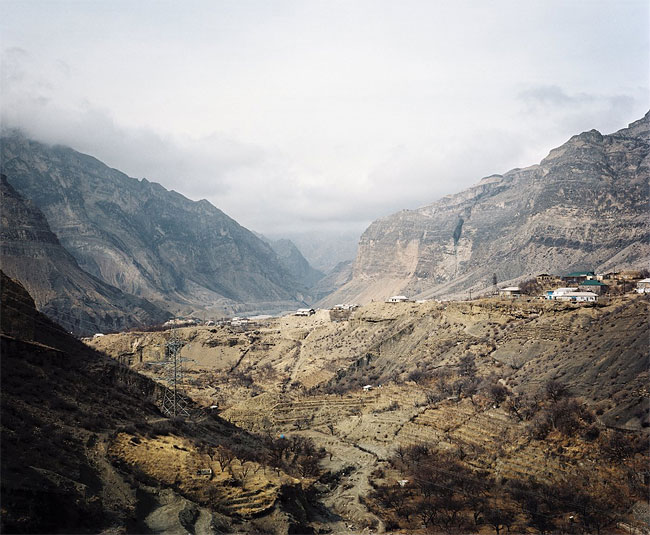 Sochi is famous for its sanatoria, a type of health resort. Stalin famously ruled Russia from Sochi because he loved its sanatorium so much. Below, tourists on a beach relax outside the less-famous sanatorium in Adler, in between Sochi and the Olympic stadium cluster. 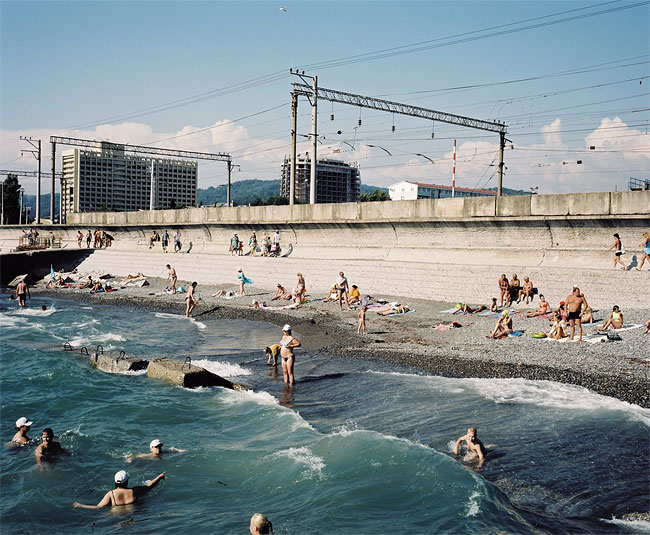 A short distance away from Sochi is Abkhazia, an area that has been the center of a bloody, ongoing land dispute since the collapse of the USSR more than 20 years ago. Here, a cultural center displays a tribute to casualties of the conflict. 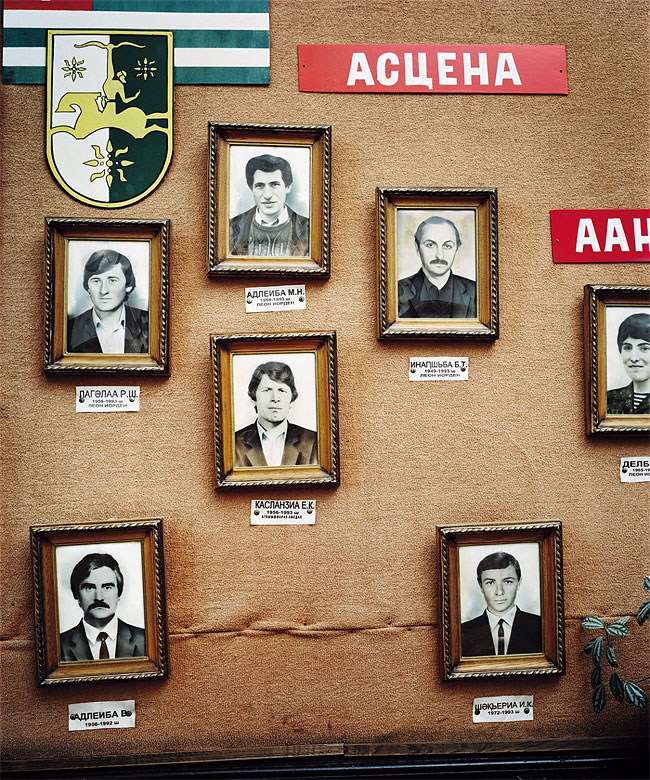 Since the beginning of the conflict in the ’90s, Abkhazia has had a “tourist economy without any tourists,” writes van Bruggen. Abkhazians expect the Sochi Olympics to put them on the map. The dilapidated seaside resort of Pitsunda is slowly recovering in time for the Games, but no one seems to be in a rush. This photo of the resort’s ballroom was taken earlier this year. 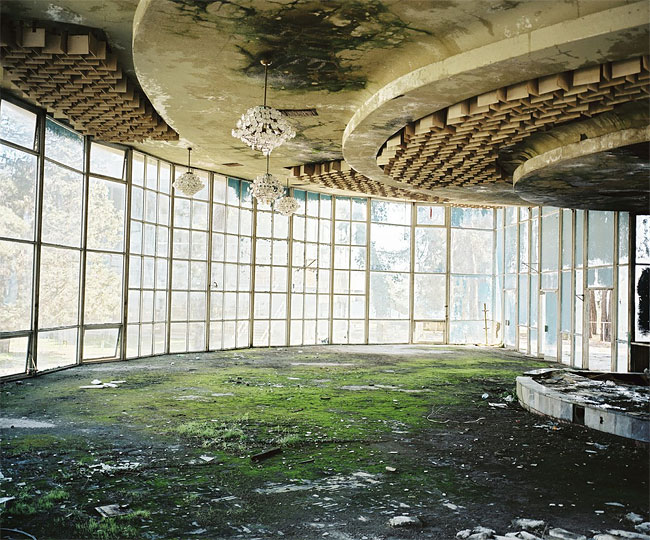 While visiting the region, Hornstra and van Bruggen ate and drank with many families. When war broke out between Abkhazia and Georgia 20 years ago, 200,000 Abkhazian-Georgians fled to Georgia as refugees. Now that Russia recognizes Abkhazia as a state (and patrols its borders), it is unlikely they will ever return home. 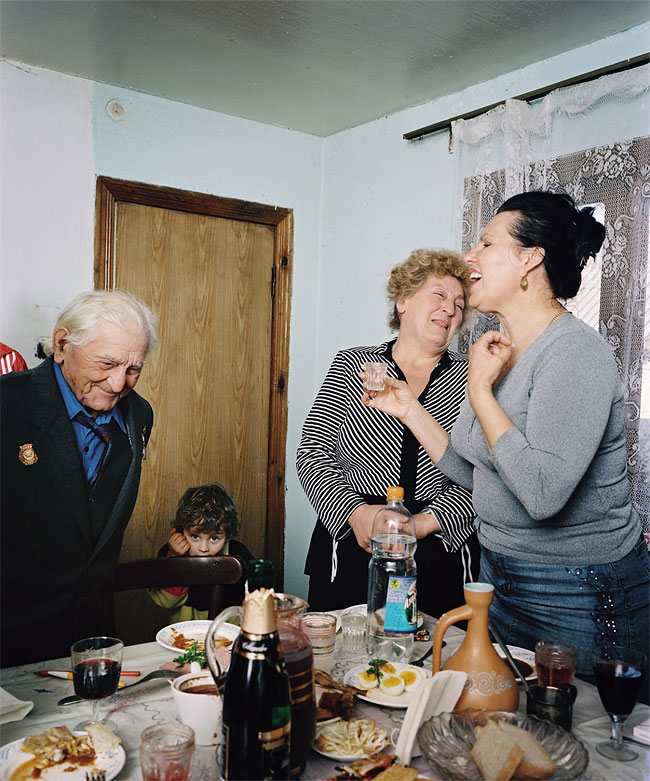 During their many visits, Hornstra and van Bruggen often stayed at the popular and enormous Zhemchuzhina Hotel. The hotel has eight restaurants, 14 bars, two nightclubs, a pool, theater, and a strip club. Olga, 29 (shown below), is the manager of the strip club. 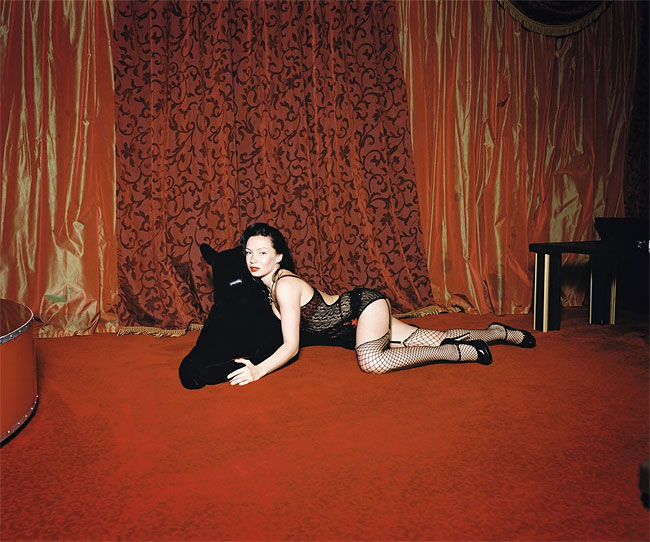 Aliona is a dancer at one of the restaurants at the Zhemchuzhina Hotel. The many hotels in the area consider the Games to be their saving grace, funding overdue renovations so that they can be up to international standards. 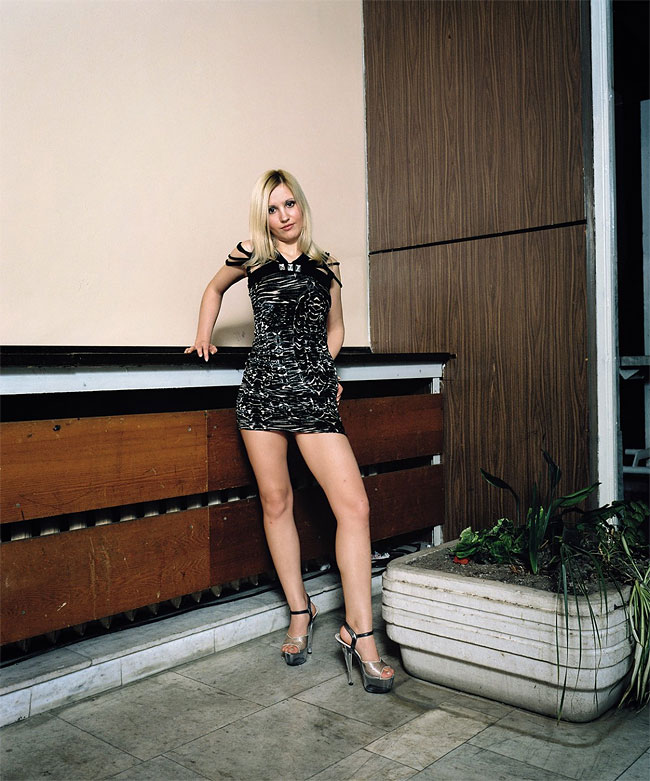 Hamzad Ivloev was a guard in a village in the surrounding region when a vicious terrorist attack took his hand and eye last year. Local authorities tried to hush journalists from reporting on the attack. 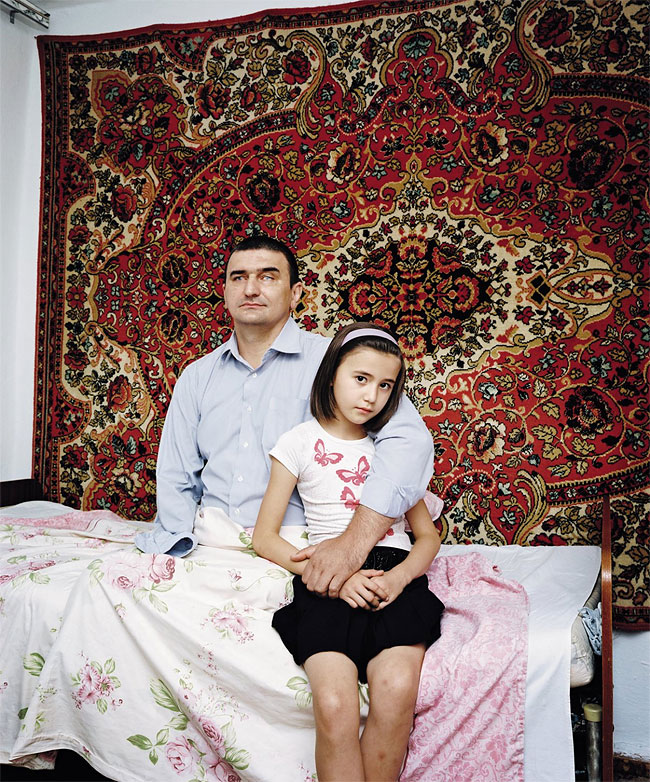 War has been a constant throughout the Caucasus region. Roman Eloev lives in a converted barn and has experienced three wars in his lifetime. 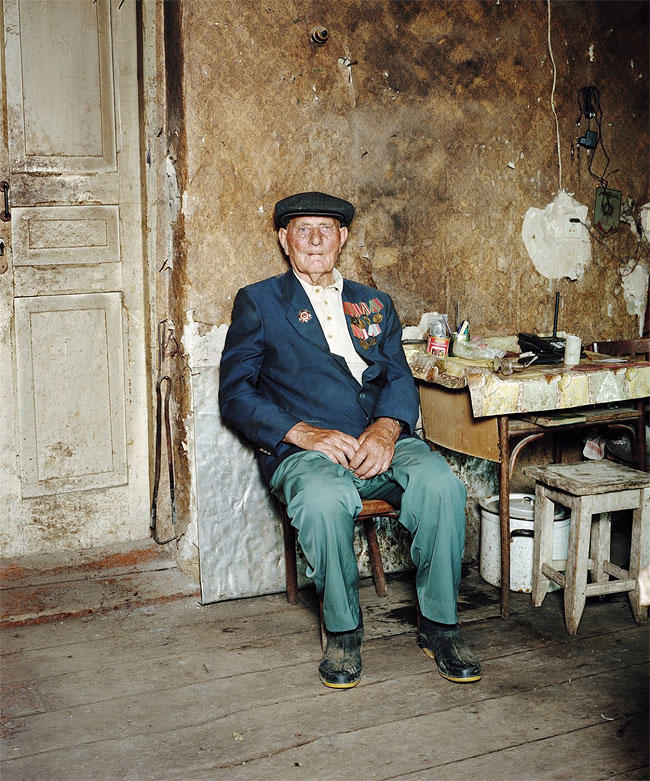 These two brothers live in a dangerous, mountainous area in the Caucasus. Tolstoy, Pushkin, and other great Russian writers romanticized the Caucasus as a hard place where “real men” could be found. 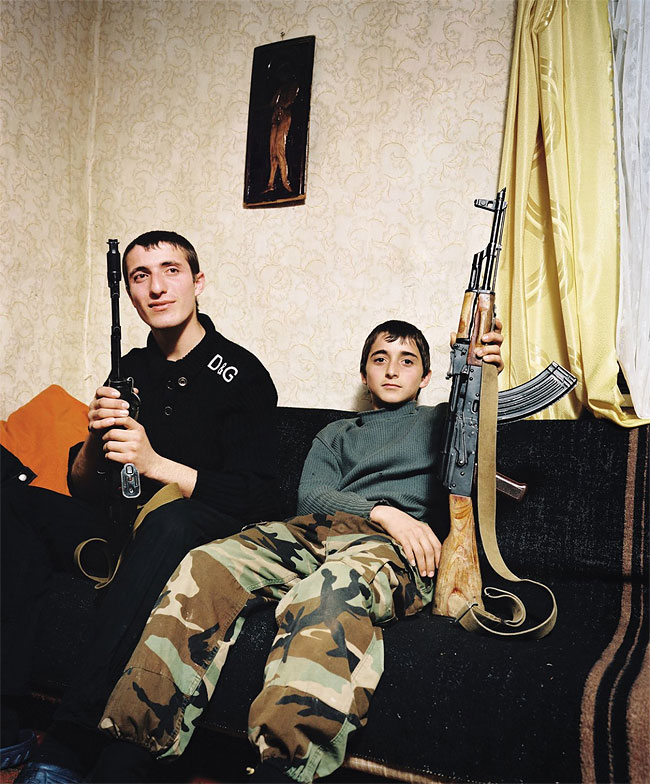