The Illuminati Surrealist Ball: Extraordinarily Odd Photographs From A Rothschild Party In 1972

It’s December 12 1972, the night at which Marie-Hélène de Rothschild held her famous Surrealist Ball at Ferrières. As you can probably guess by her surname, she was a member of the ultra-wealthy Rothschild banking family. Few made the guest-list but if you did, it was the ultimate seal of approval from Parisian high-society. 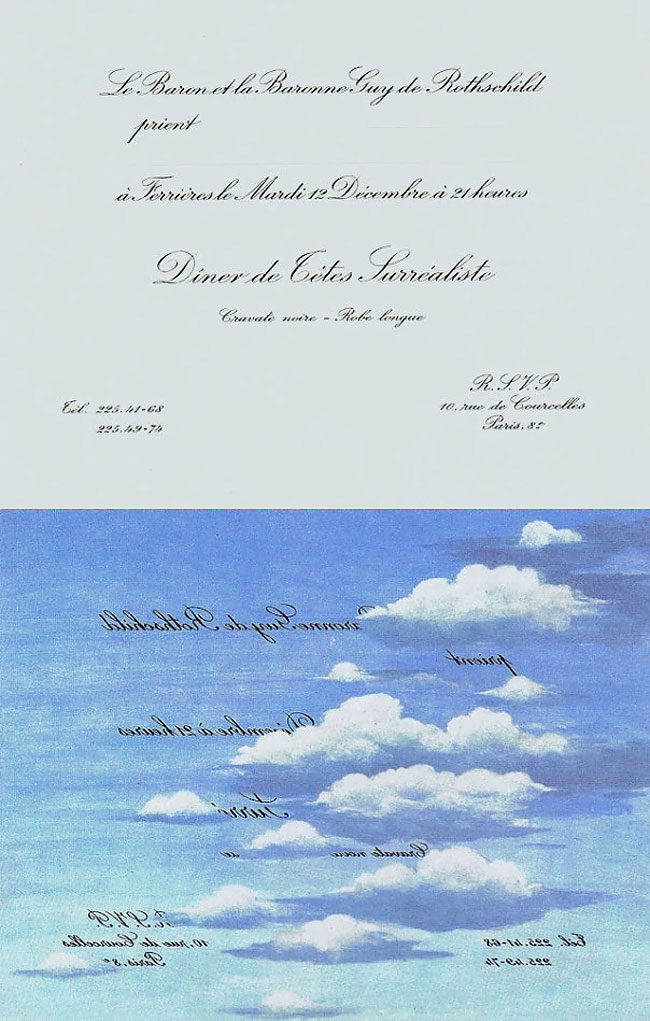 The requirements for the evening were “Black tie, long dresses & Surrealists heads” nothing more, nothing less. In keeping with the theme, the invitation which she sent was actually written backwards – to read the invite you had to hold it up to a mirror. 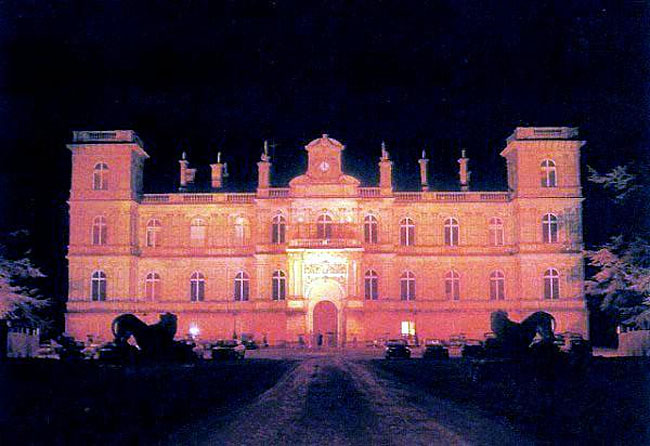 Now when money is no object, the only limit is ones imagination and it’s fair to say that Marie-Hélène certainly had plenty in supply. Firstly she insisted the iconic Château where the party was to be housed, be floodlight with sweeping amber lights, designed to create the illusion the building was on fire. Once instead, she made sure the entire staircase was filled with servants and footmen dressed as cats – all in various poses of sleep. 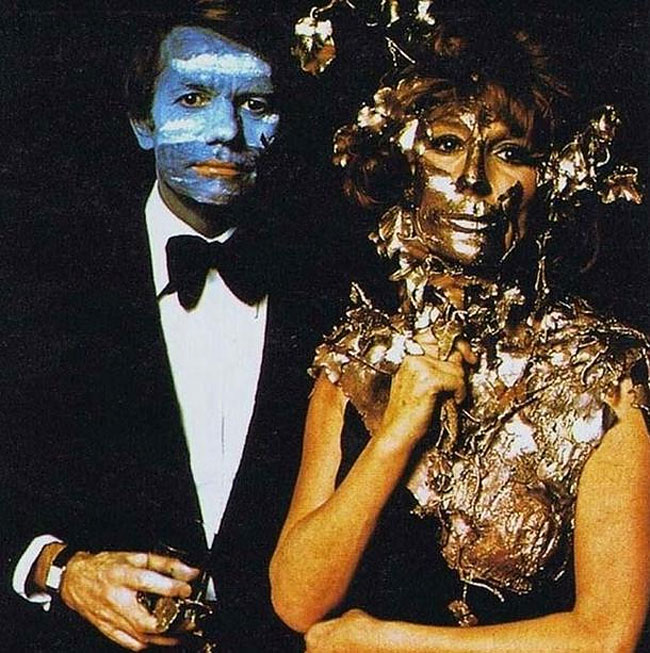 And once you’d overcome that initial shock, guests were then forced to enter a hellish labyrinthine maze – where should you get lost, one of the “cats” would rescue you and whisk you away where you’d be formally greeted by Marie-Hélène herself. On this particular night, she was wearing an enormous giant’s head that was crying tears of diamonds. 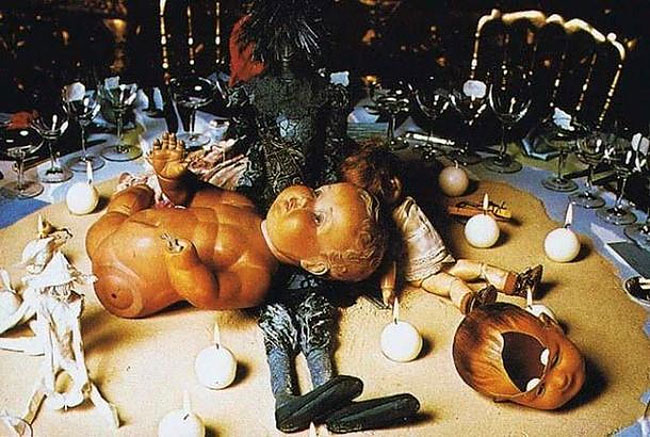 Even the great Salvador Dali was in attendance that evening, no doubt being bewitching and entertaining in equal amounts. This is just an account from just one of her parties – she had many. But whatever the date, whomever attended, she was meticulous in planning every finite detail, making sure each gathering was an intriguing (and clearly intoxicating) blend of art, literature, haute couture and dance. 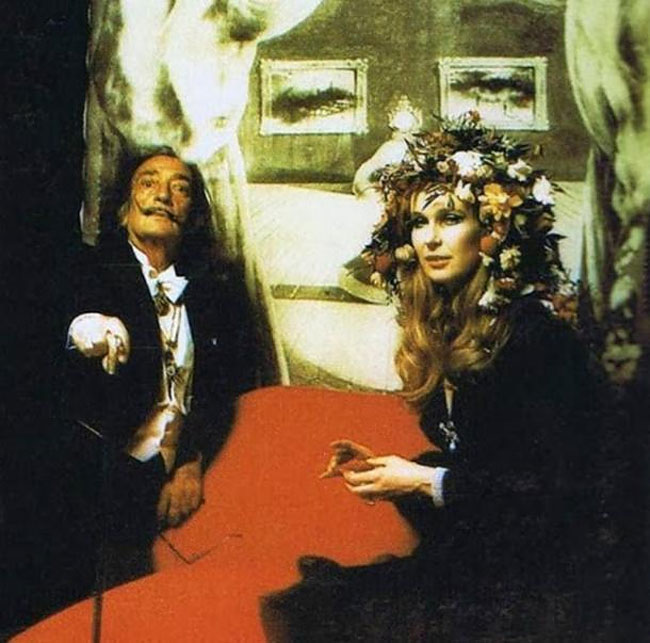 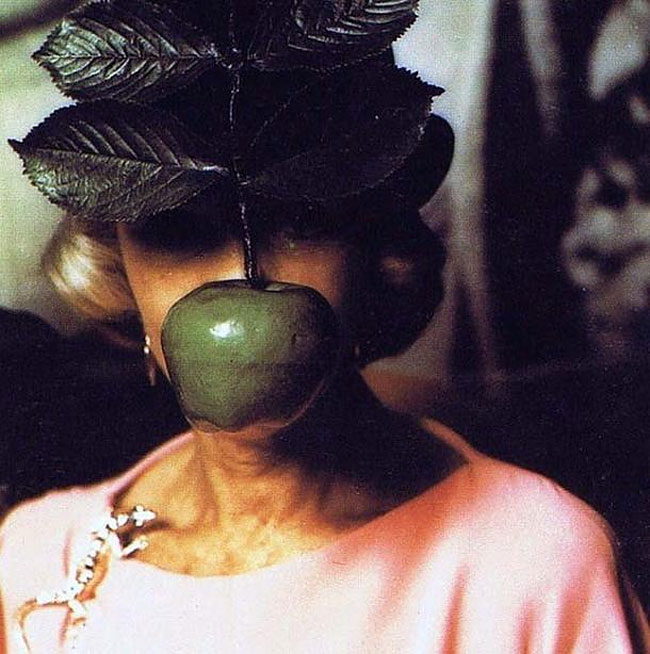 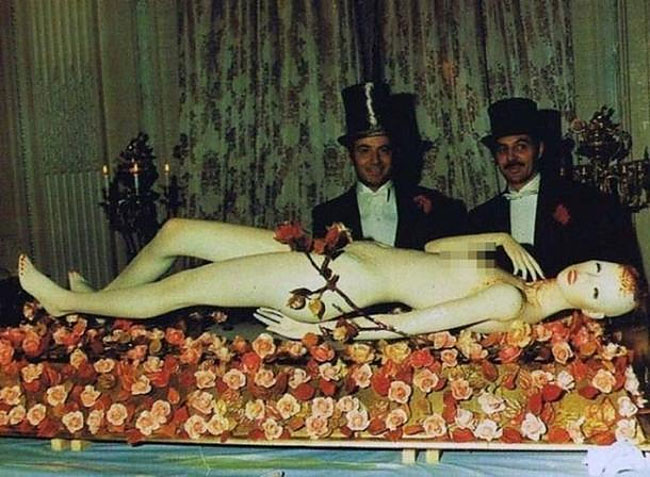 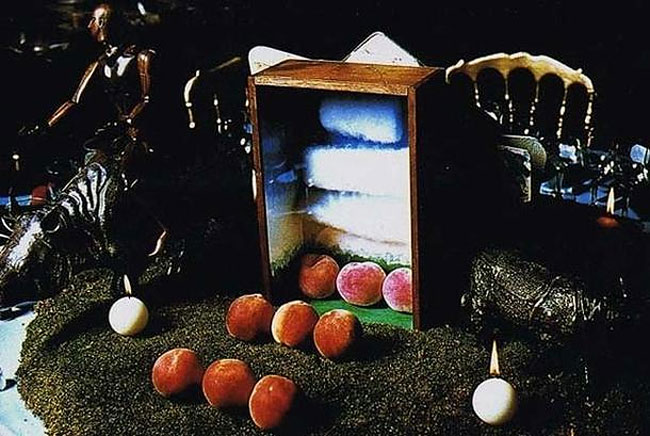 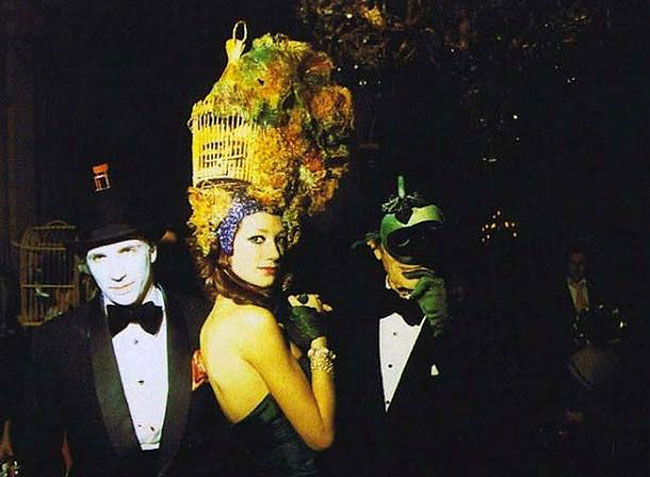 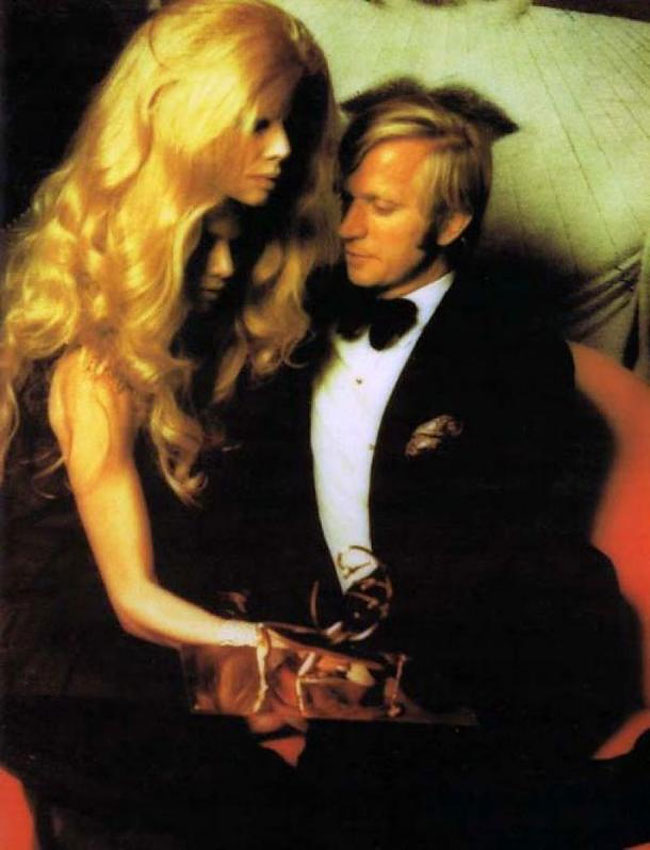 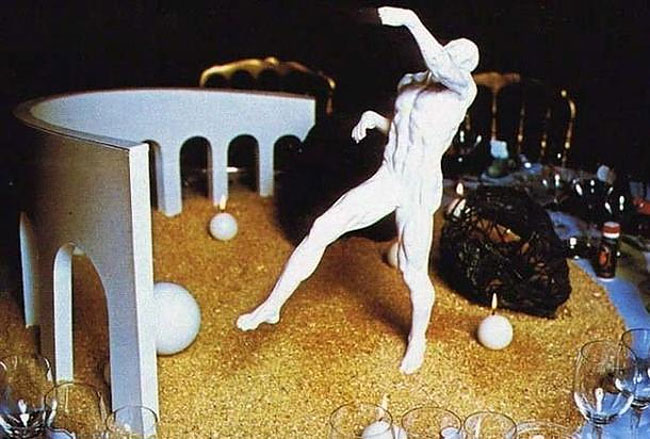 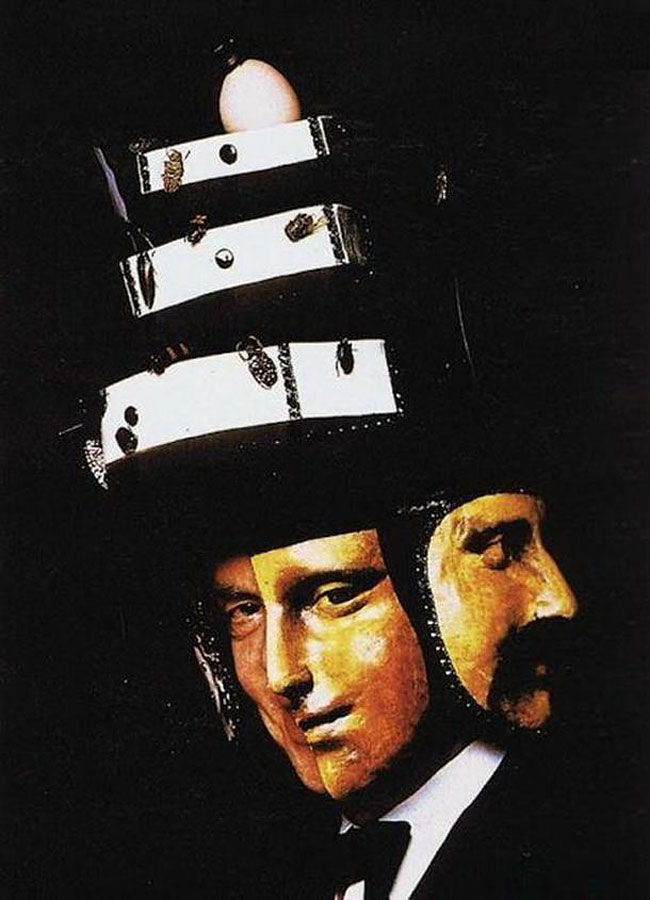 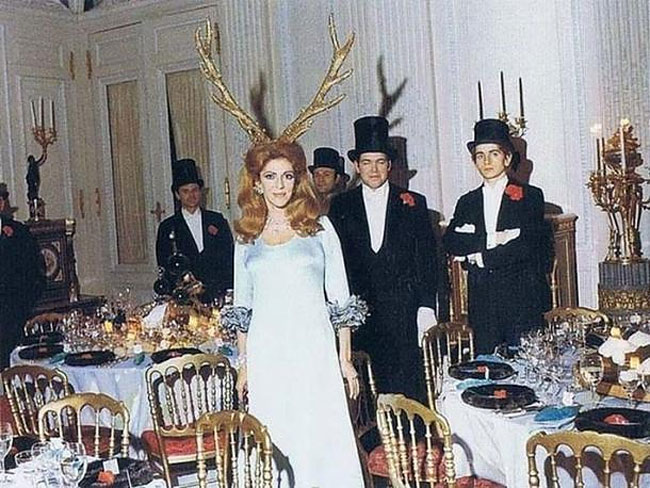 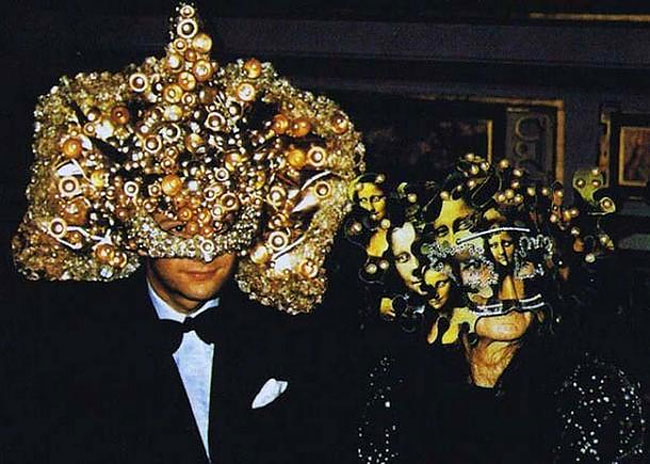 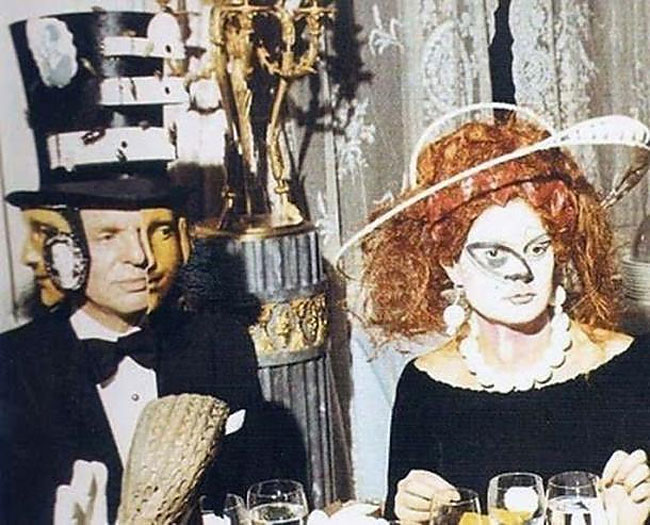 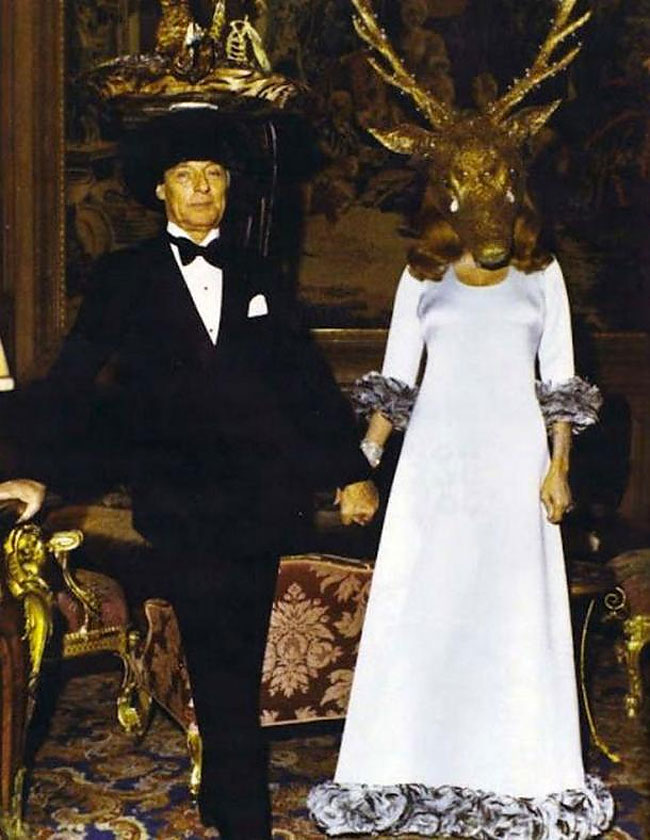 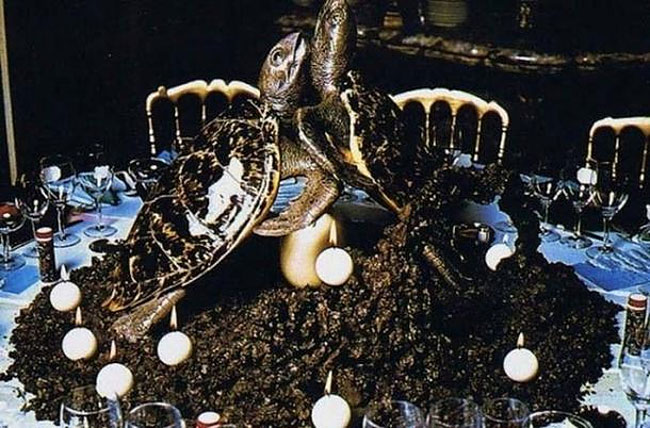 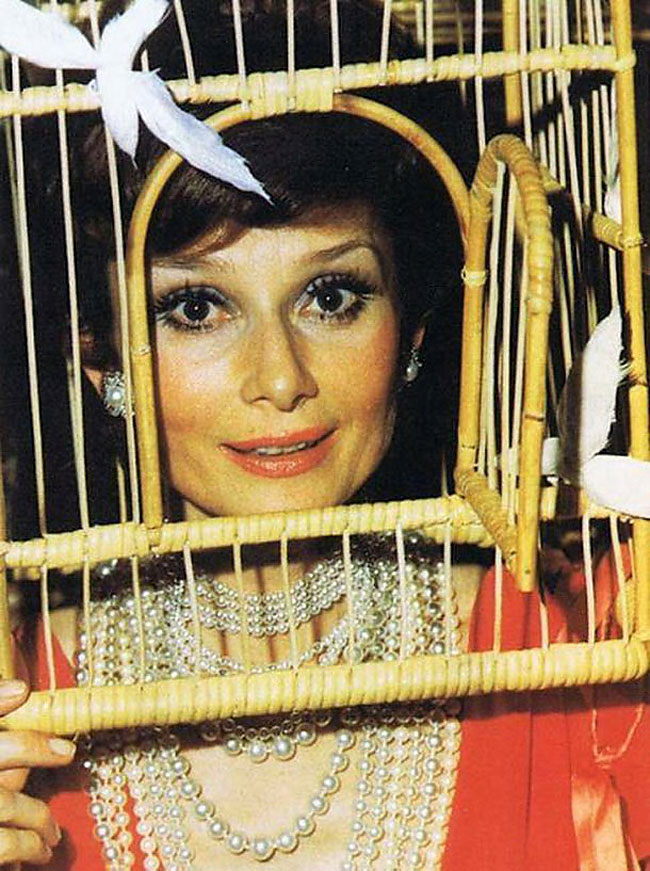 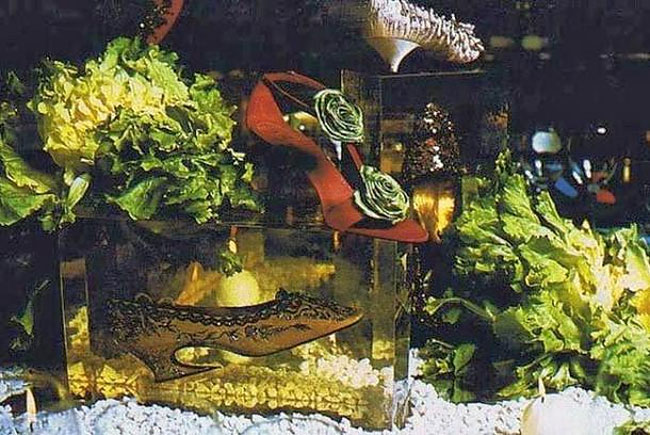 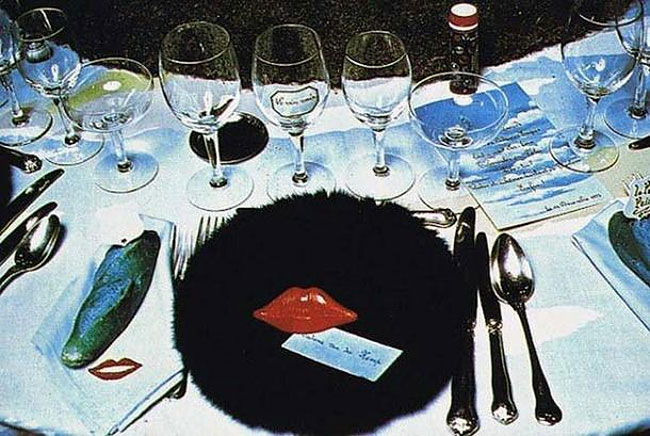 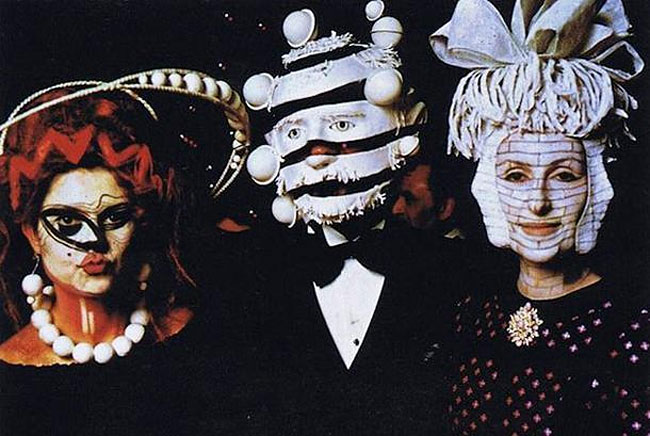 Beautiful Vintage Photographs Of The Peasant Moldovians In The 50-70s: A Unique Photo Archive
The other Side of Bengaluru - India’s IT capital
Photography Works by Sarah Sitkin
Ostankino Tower Celebrating Victory Day
The Winners of The 2020 Bird Photographer of The Year Have Been Announced
Boxed In: Life Inside The "Coffin Cubicles" Of Hong Kong
The Beatles 'Yellow Submarine' Unseen Pictures
In 1898, Revolutionary French Artist Toulouse-Letrec Went To The Toilet On A Beach, His Friend Took These Photographs
Inspiring And Glamorous Female Portrait Photography By Shibbi
Stunning Action Photos Of Daredevil Bikers Performing Gravity-Defying Stunts As They Get Covered In Colored Powder
What Dreams May Come: Fascinating Portraits By The Photographer Galiya Zhelnova
The Cutest Panda Ever
"Debbie Harry And Me": Shooting The Blondie Singer in 1970s New York City
Behind Her Uniform: The Double Life Of Servicewomen In The Netherlands
Best Of Flickr 2017 – The 25 Most Beautiful Photos From Flickr In 2017
"Still Falls The Rain": Photographer Danny Santos Captures People's Emotions When It Rains
2014 National Geographic Photo Contest, Week 9, Part 4
Photographer Captures The Magical Beauty Of Winter In The Ukrainian Carpathians
A Completely Fascinating Collection Of Historical Photos
Burning Man 2018 Mega-Post: Awesome Photos From The World’s Biggest And Craziest Festival
An Innovative Photographer Attached A Camera To A Remote-Controlled Car, Allowing Him To Capture Wild Animals
"Return To Magenta": Photographer Xavier Portela Captures Asia In A Neon Pink Glow
Winning Images of The Architectural Category from The International Photography Awards 2020
The Incredibly Talented Photographer Who Takes Gorgeous Photos With A Touch Of Rain
extraordinarily, illuminati, party, photographs, rothschild, surrealist

Photographer Shows The Atmosphere Of Utopian Hong Kong Of The 80s, Its Landscapes And Surreal Architectural Forms, Frozen In Timelessness Ander The Diffused Sunlight
Brazilian Photographer Captures New York City Winter In Black And White
The Calvert Journal Have Announced the Finalists of The New East Photo Prize 2020
"Somewhere On Earth": Mystical And Fascinating Photo Series By Syl Nial
Beaming 93-Year-Old Gleefully Models Granddaughter's Colorful Weavings
Photographer Takes Funny Pictures Of Herself And Her Dog In Silly Costumes
Beauty is in the Details
Vintage Photos of Cars During Winter in the 1950s and ’60s
Photos Of Beautiful US Marine Wives on “Jane Wayne Day”
Hobby Buddies: Ursula Sprecher And Andi Cortellini’s Weird And Wonderful Photos Of Clubs
2007 ‒ 2023 by Design You Trust. Proudly hosted by WebHostingBuzz.
Privacy Policy · Terms of Service · Content Removal Policy ❤️ 🇺🇦