The Ultimate Proof That Every Daughter Turns Into Her Mother 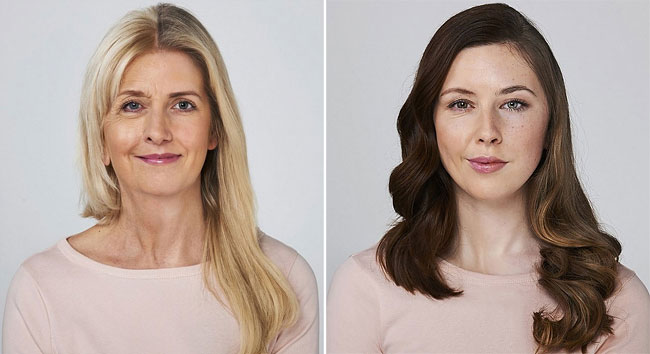 Mail Online carried out a fascinating picture experiment to prove that human genes can really do wonders. By using computer wizardry, they combined the photos of five mothers and daughters to prove that they are more alike than they really thought.

Sara Pearson and her daughter, Clemmie 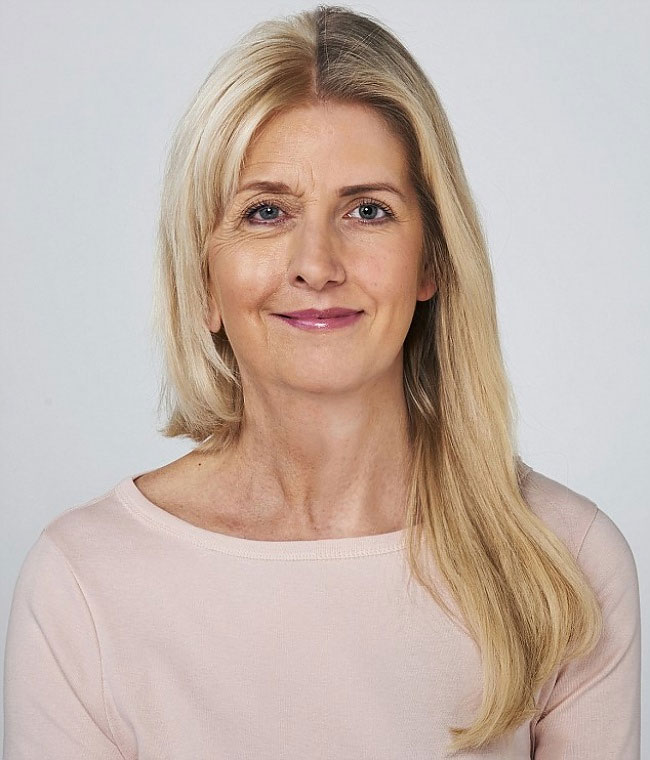 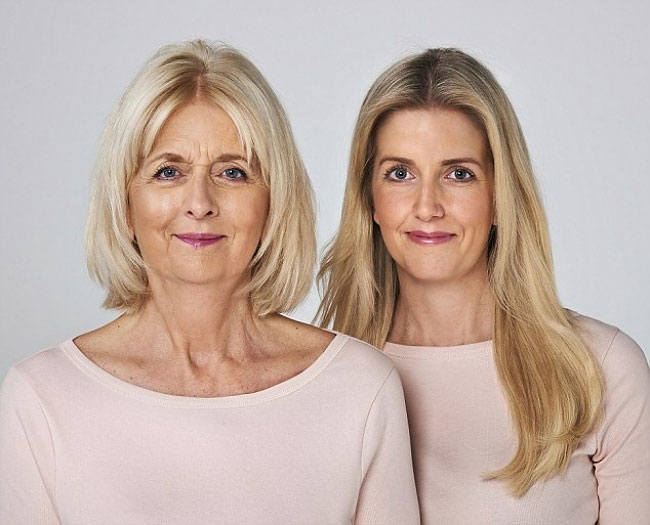 Clemmie says: “I’ve inherited her eyes and smile. But perhaps her greatest gift to me is the positive attitude about my appearance”.

Rhonda Mackintosh and her daughter, Darcey 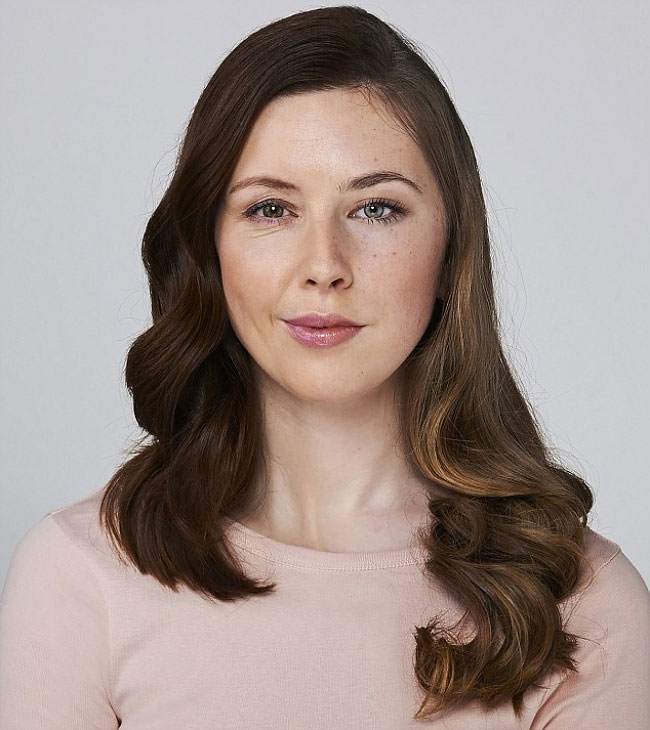 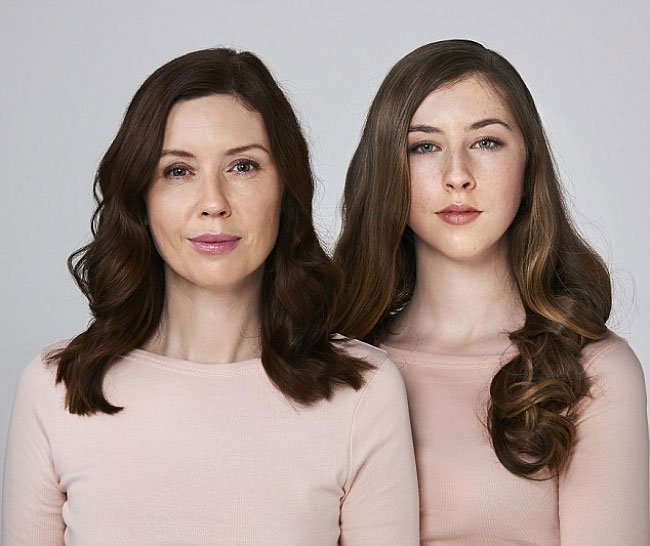 Darcey says: “Though I’ve always known that mom and I were alike, this picture really surprised me. If in 30 years I look like her, it would really be great!”

Esther Savage and her daughter, Wendy 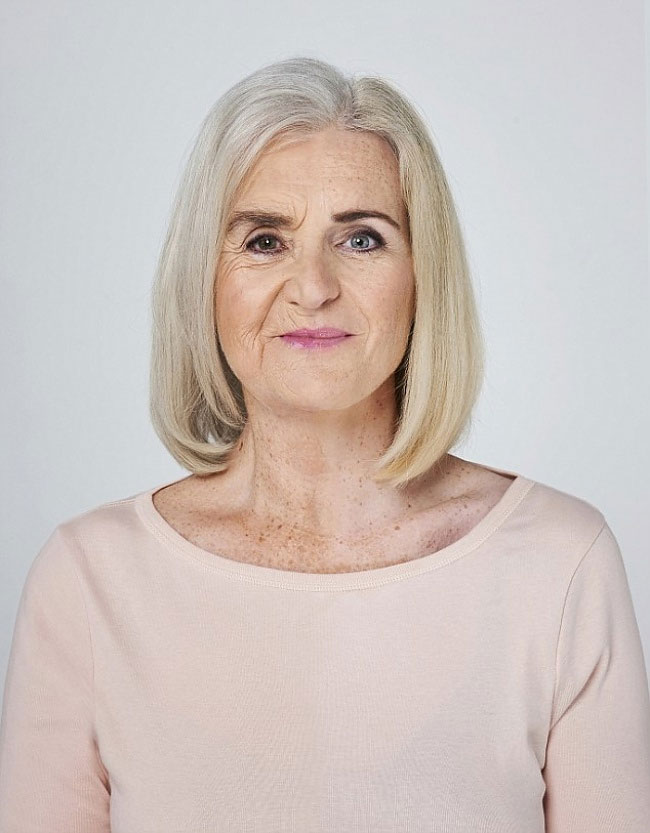 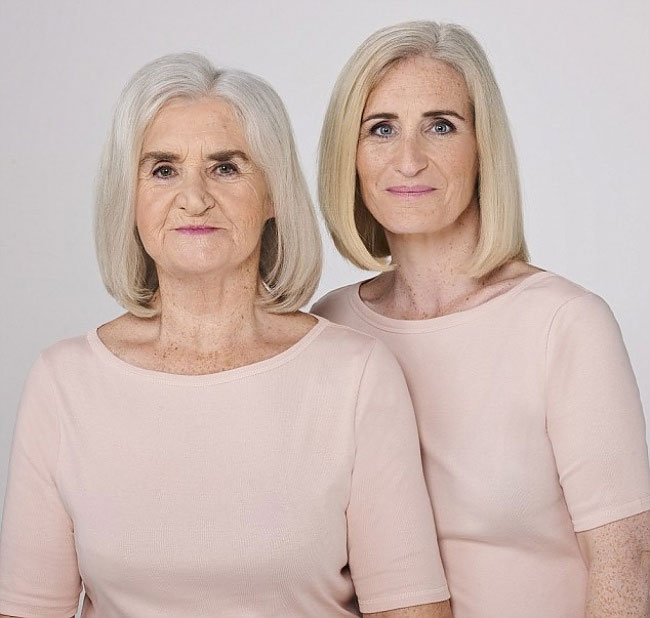 Esther says: “Now, I know more than ever that being healthy is more important than appearance. It’s interesting to see that Wendy has inherited my attitude to looks. She has never fussed about expensive lotions and potions”.

Josie O’Rourke and her daughter, Jodie 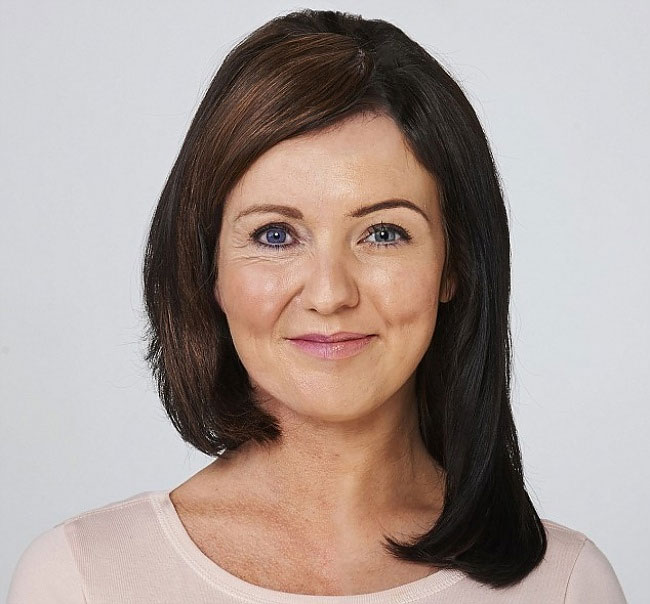 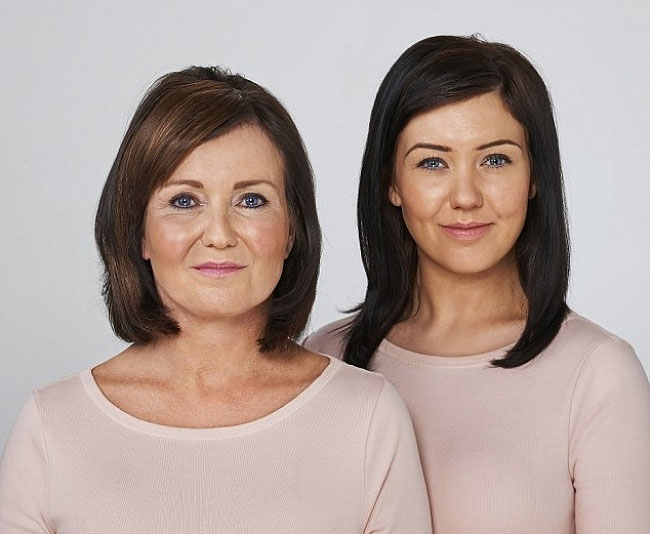 Jodie says: “Mom always says that she hates getting older. I wish she could see she is still gorgeous. I love that we look so alike. We have the same eyes, smile and dimples”.

Frances Dunscombe and her daughter, Tineka 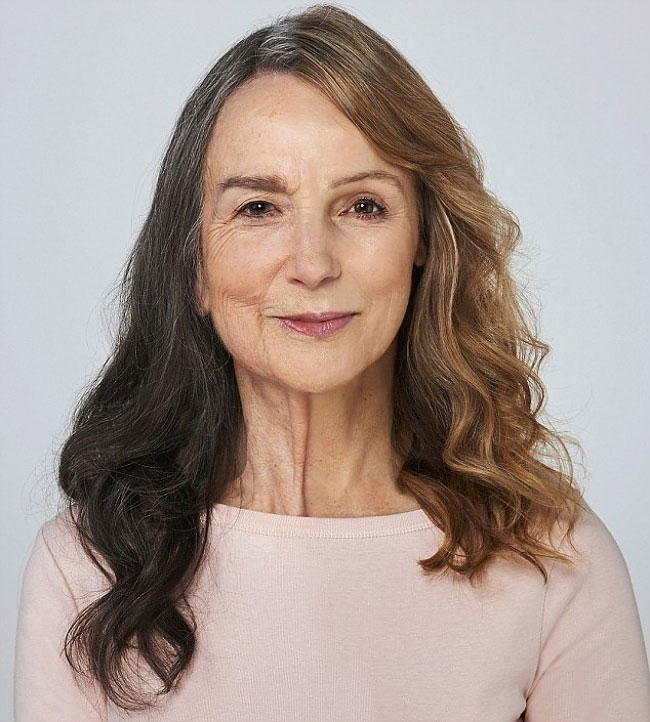 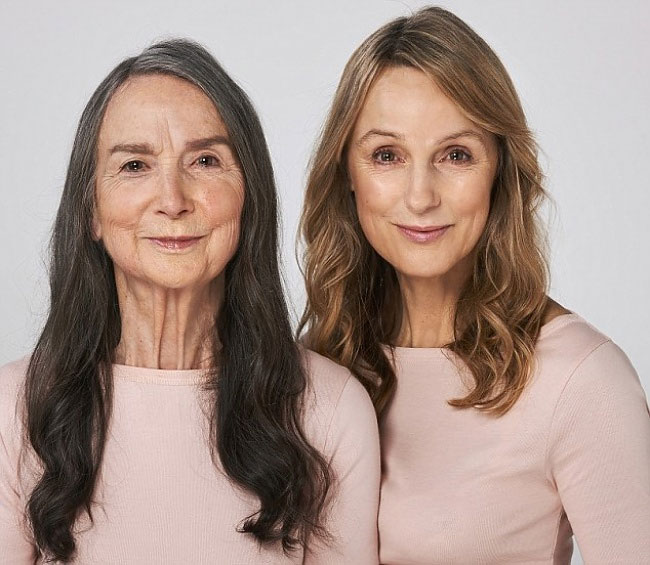 Frances says: “I’ve never thought I look so much like Tineka. In my eyes, she is more beautiful than me.”

Kodak Prepares for Chapter 11 Filing
Life Before World War II: Fascinating Color Photographs Capture Everyday Life in Budapest, Hungary in 1939
Stunning Early Deadliest Tornado Photographs From The 19th Century
Belgian Photographer Xavier Portela Captures Asian Cities Bathed In A Neon Pink Glow
Spectacular Winning Images from The Nikon Small World Photomicrography Contest 2020
Iceland From Above In Breathtaking Aerial Photography By Gabor Nagy
Individuals Photographed With Their Most Treasured Items
Fine Art Photographer Captures Mesmerizing Fairytale Photos Of Women In Natural Landscapes
The MacBook Selfie Stick Is The Art Project Apple Lovers Deserve
Magical Slavic Photography From Russia Is So Impressive That It Looks Unreal
An Artist Has Created A Series Using Professional Make Up That Would React To The UV Light Of A Black Light
"Flesh Love Returns": Japanese Photographer Captured Intimate Photos Of Vacuum-Sealed Couples
Fantastic Photos Show What An Abandoned Soviet Submarine Looks Like From Inside
Hilarious Photos Of Chinese Grandmother Posing Like A Model
Maggie Out: Striking And Depressive Photographs Captured Everyday Life In Glasgow In 1980
Celebrity Portraits Taken At The Vanity Fair Oscar Party 2017
Mugshot Models: A Selection Of Images Showcase The Most Glamorous Mugshots Found Online
Frame and Glory: Artist Captures Improvised Goalposts Around the World
Meet Amina Ependieva – A Chechen Girl Who Is Admired For Her Unusual Beauty
Wonderful Black And White Photos Of Rome In The Post-WWII
Shortlist Photographs Of The 2020 Bird Photographer Of The Year Competition
Photographer Elaine Li Captures Beautiful Pictures Of Urban Landscapes In Unusual Ways
Impressive Portraits of Grace Jones in the 1970s and 1980s
"Autumn At The Lake": These Stunning Photos Will Remind You Of Wonderland
daughter, every, mother, proof, turns, ultimate