In July 1977, a young couple was looking to get married. The owner of the McDonald’s where the man worked agreed to have the wedding at his restaurant in Cleveland for free. 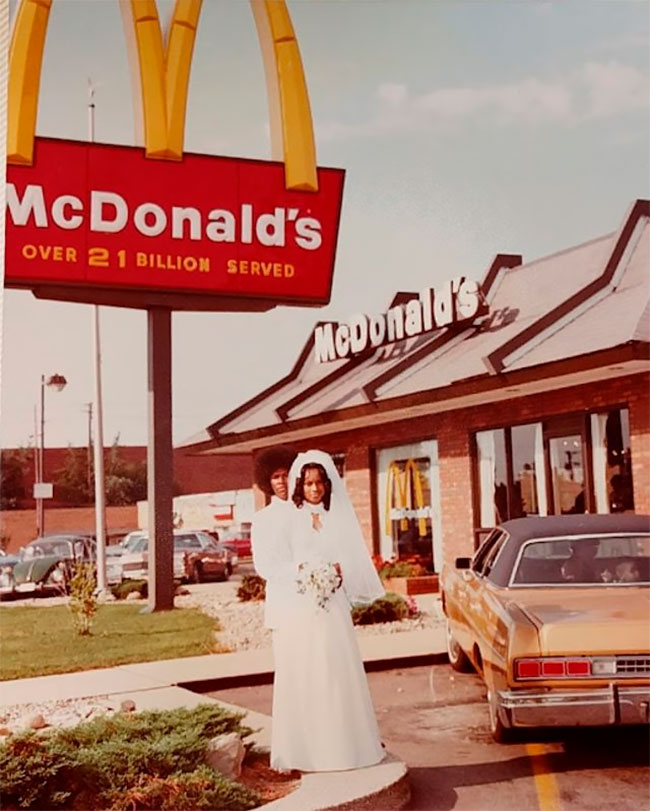 However, the store remained open during the ceremony, and it was outside of peak hours, so the couple had most of the outside area to themselves. 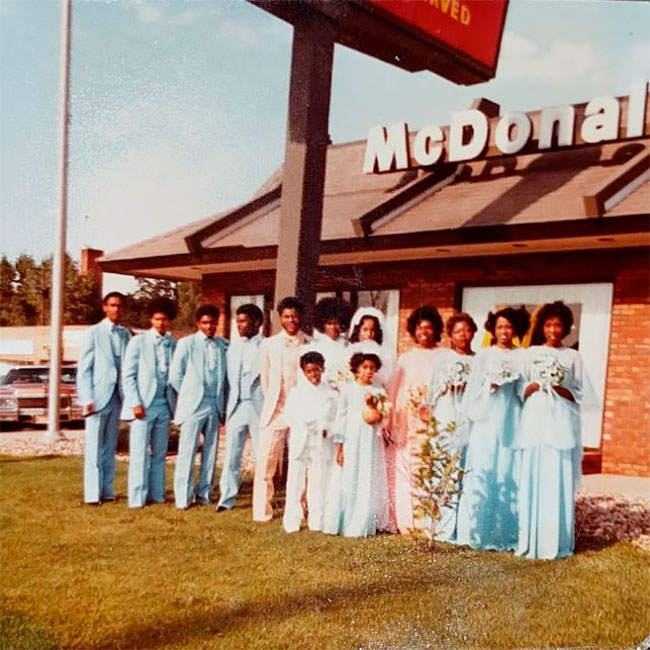 “My dad was 20 and spent most of his time managing his afro. My mom was 18 and had recently given birth to my older brother. He had a mini afro.” – Dewan Gibson wrote on his website. 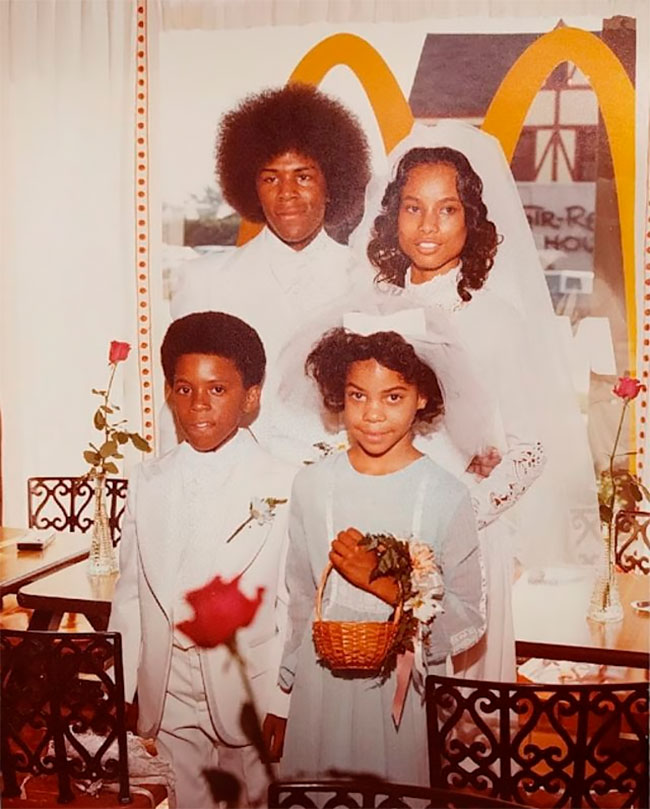 They were married at McDonald’s on the 23rd of that month. Four kids and they’re still together. And of course, the McDonald’s on Lee Road is still there, too. 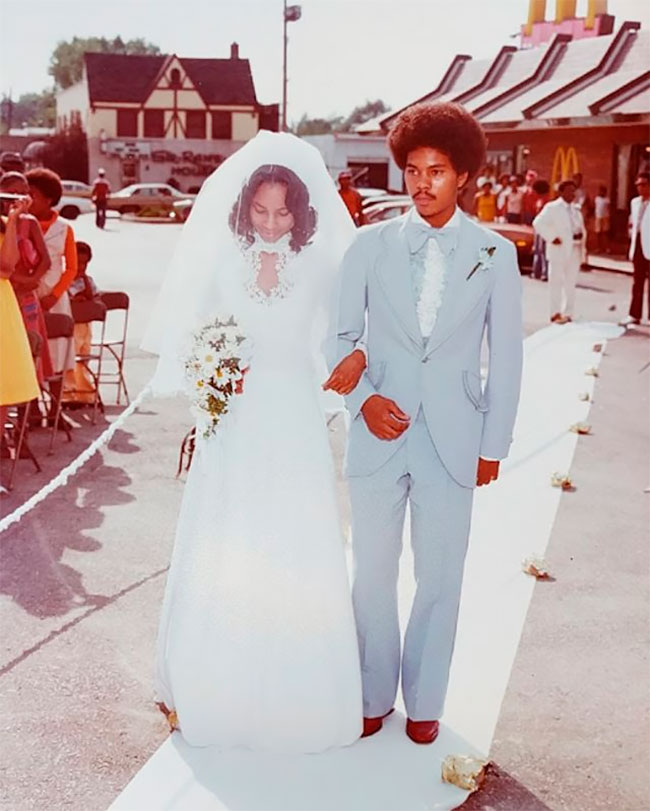 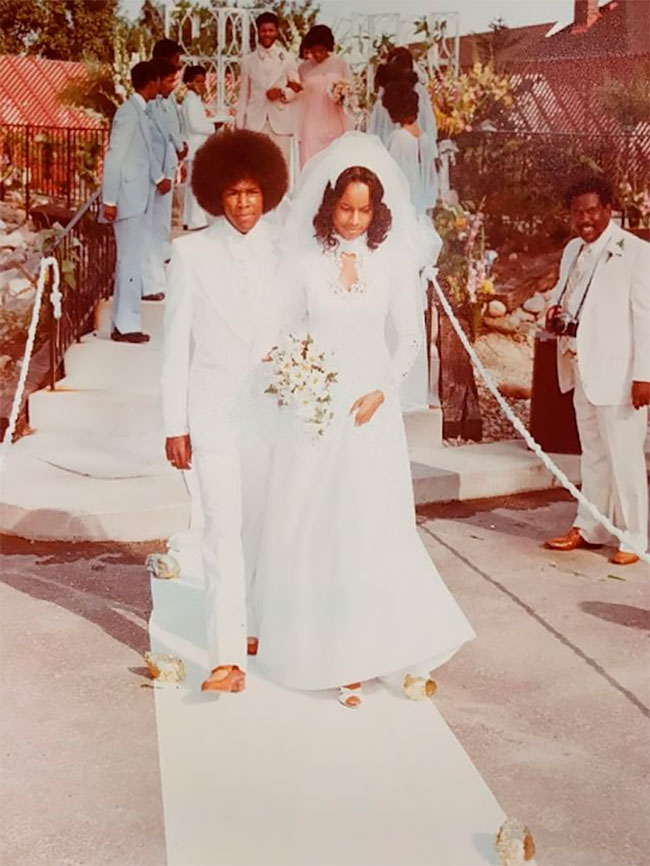 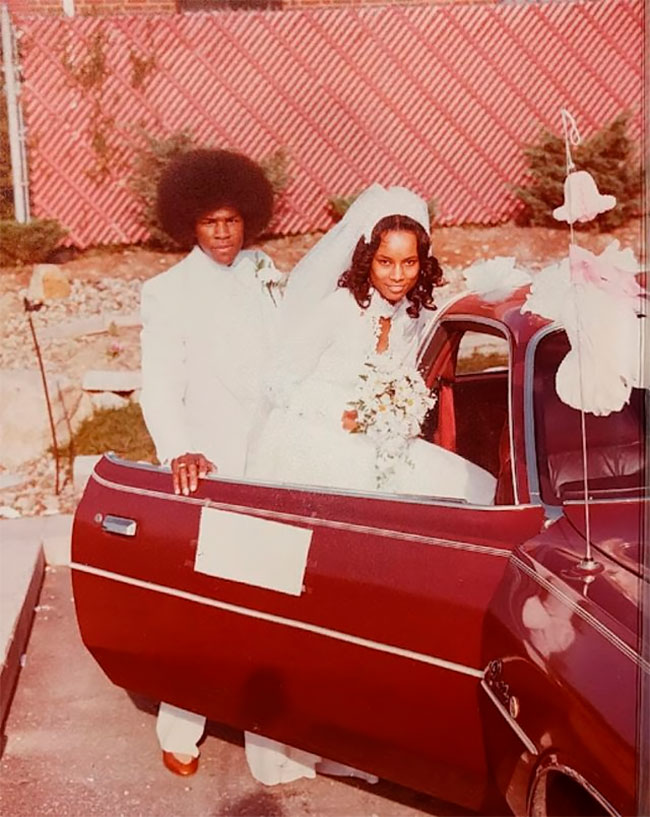 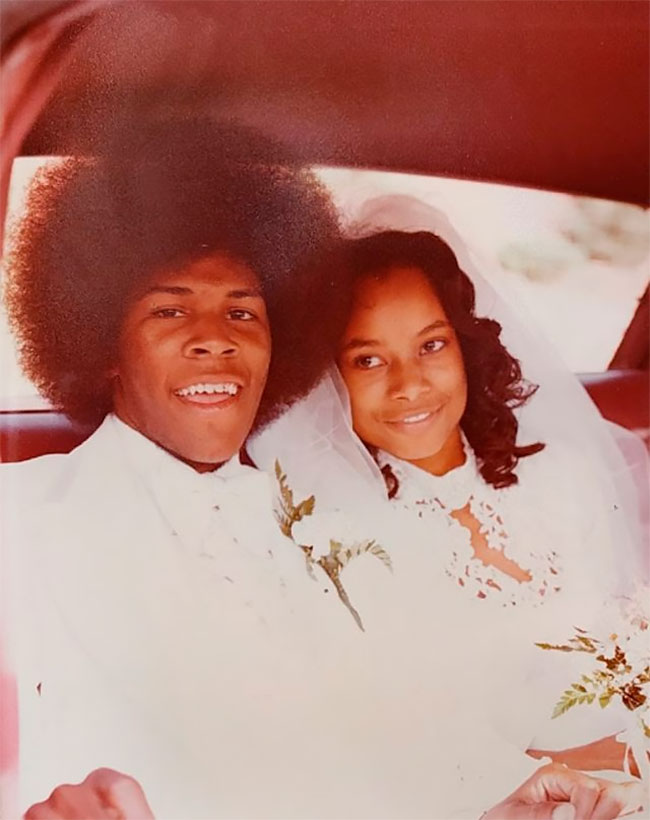 Landmannalaugar, a National Park of Iceland
Rare Color Photos From The Depression Era
17 Seriously Intriguing Photographs That Will Trick Your Eyes
Mugshots of Сhild Сriminals of Edwardian Britain, 1900-1910
Vintage American Teen Girls' Hairstyles – Female Students Of The High Schools In California From The Late 1960s To Early 1970s
2012 Sony World Photography Awards
Photo of the Day: Like Mother, Like Daughter!
2015 National Geographic Traveler Photo Contest – April selects
In the Days Before Fridges: Vintage Photographs Show Butcher Shop Fronts In The Victorian Era
Publicity Photos Of Marilyn Monroe Playing The Ukulele For “Some Like It Hot” In 1959
Typhoon Guchol Hits Across Japan
Last Days of Autumn Season
The Discreet Charm
Wonderful Vintage Photos Of Female Students At Smith College, Northampton, Massachusetts In 1948
Titanic Artifacts To Go To Highest Bidder At 100-Year Anniversary Auction: Who Will Buy $189 Million Collection?
Breathtaking Photos Of London From Above
2 New and Awesome Wall Decal Collections from PIXERS
Burnouts by Simon Davidson
Kieran Murray Brilliantly Photoshops Toy Godzilla In His Photos, Again!
Cyberpunk Street Photos In Hong Kong By Andy Knives
Haunting Photos Of American Slaves 70 Years After Abolition
Cherry Cake
Pollution in China the World's Worst
Amazing Then And Now Photos Merge London's Ghosts Of Christmas Past
In 1898, Revolutionary French Artist Toulouse-Letrec Went To The Toilet On A Beach, His Friend Took These Photographs
Photo of the Day: Copper and Gold Mine Complex in Indonesia
The Nissan Production Line
Jacob Riglin's Travel Photography All Over The Planet Will Amaze You
"To See Paris And Die": These Photos Compare Paris And Its Detailed Chinese Replica
Photo of the Day: Jenny From The Block
1970s, black, couple, mcdonalds, wedding