You Can Rent Out this Eerie, Abandoned Wizard of Oz Theme Park 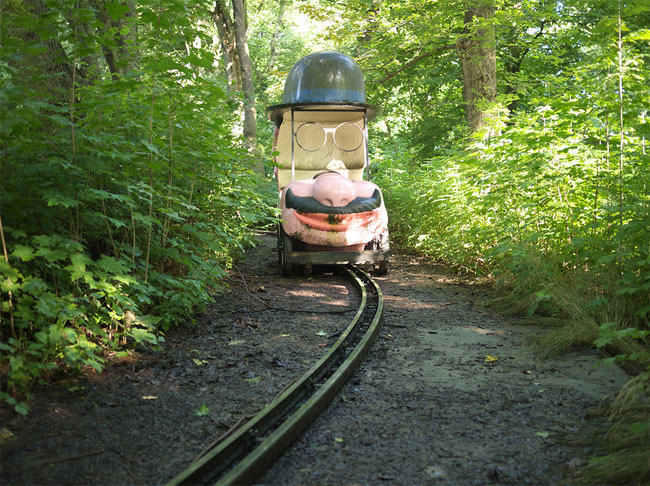 Nestled in scenic Beech Mountain, North Carolina rests an abandoned “The Wizard Of Oz” theme park. Land Of Oz was once a booming business hosting 20,000 people on its opening day. The park, which opened in 1970, was hit with tragedy that tarnished its initial success.

After the death of its original owner right before opening and a mysterious fire in 1975, Land of Oz closed its doors in 1980.

Land Of Oz was a park filled with bright colors and charm. 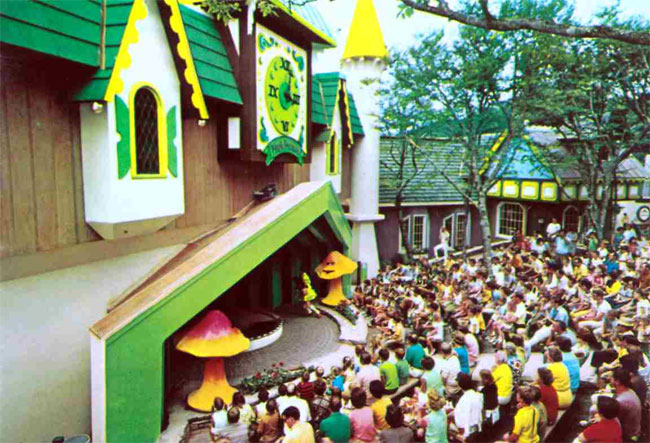 Futuristic looking ski-lifts ran throughout, so you could enjoy the view of the mountains. 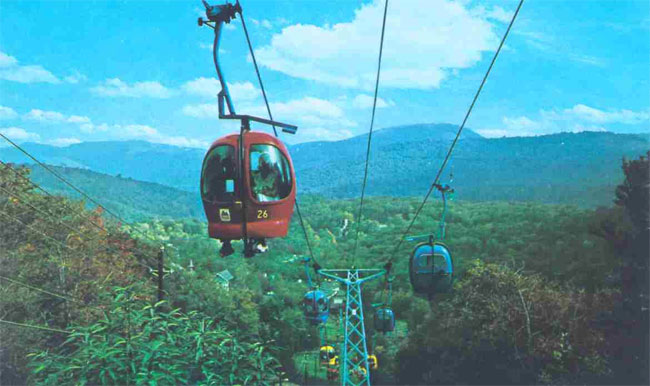 In 2015, the park is still standing, but remains abandoned all but one day a year when it opens to the public. Even though the park was refurbished by locals enough to reopen once a year, it still remains in various states of disrepair and has that eerie, horror flick vibe that makes abandoned theme parks so alluring. That’s partly because the upkeep of the land is dependent on the proceeds of that one-day opening.

The yellow brick road is definitely not all that yellow anymore. 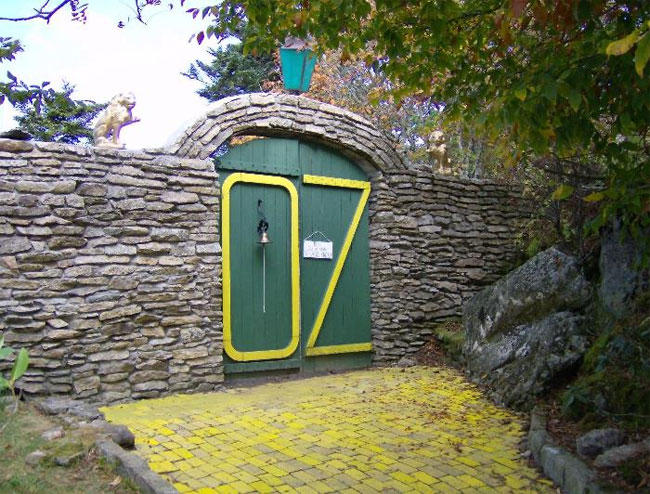 There’s not a ton you can do with that other than keeping it standing upright, even if an upwards of 8,000 people attend the event each year. Land Of Oz isn’t a lost cause despite its closing. You can rent the place out for private parties and take private tours if you’re into that whole abandoned fairy tale aesthetic. Imagine a Wizard Of Oz themed wedding set on these grounds?

But the foliage is pretty during the fall. 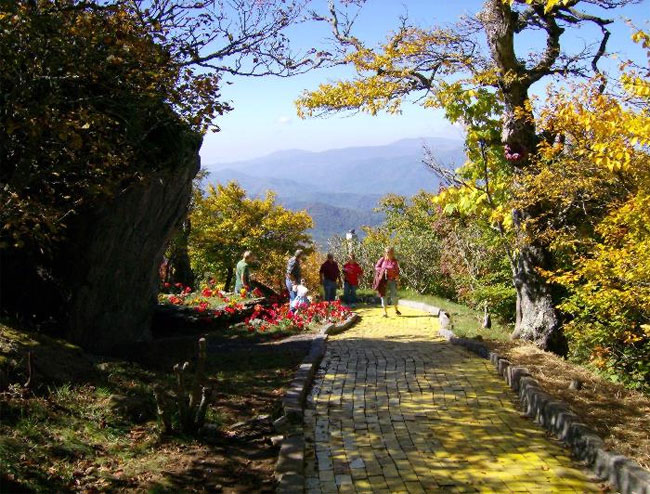 And the castle is still magical in the winter. 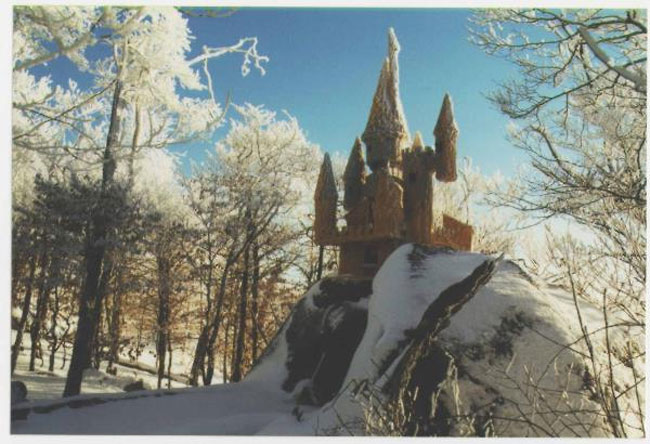 If you want to rent out the theme park, you can visit Emerald Mountain’s website.

Check out the video below to learn more about Land Of Oz:

Artist Hannah Baker Paints Her Sisters’ Bedroom Walls To Look Like A Scene From Legend Of Zelda
Chinese Villagers Zip Line
Stunning Photos of Russian Northern Roads as Roads to Hell
32 UK Towns With Hilarious Names That Actually Exist
Vedema: A Fire Harvests The Stone
These 50 Town Names In The USA Sound Like A Joke But They’re All Real
Backpacked: Explore New Zealand Through The Lens Of A Belgian Photographer
Photographer Found An Abandoned ‘Palace’ In The Desert, It’s Actually A Gameshow Set
Sleep In A Bookshelf With 5000 Books In Kyoto’s New Bookstore-Themed Hostel
"Sic Transit Gloria Mundi": Thus Passes The Glory Of The World
Travelling Across Mexico's Baja California Peninsula
The Most Colorful Places On Earth
Abandoned Sharing-Bikes Create 'Graveyards' In China
Multimillion-Dollar Supercars Abandoned in Sobering Renders
Mattia Passarini Creates Powerful Portraits Of People Living in Remote Places
Girl Travels Europe with Cardboard Cutout of Late Father
'Zombie Car' Abandoned in China Street
A Prison Themed Restaurant in China
The Solo Honeymoon: Woman’s Sad Photos After Husband Denied Visa
Second Life Of The Canadian Truck In Russia
Japanese Illustrator Asteroid: Wandering Through The Ruins Of The Future
Terrific Images Reveal The Vulnerable Beauty Of Abandoned Cars That Have Been Left To Rust Over The Years
Japan’s Rural School
Abandoned Stars Wars Decoration Sets In The Desert
abandoned, eerie, theme, wizard