Mysterious Sinkhole Develops A Surprising And Beautiful Ecosystem In China 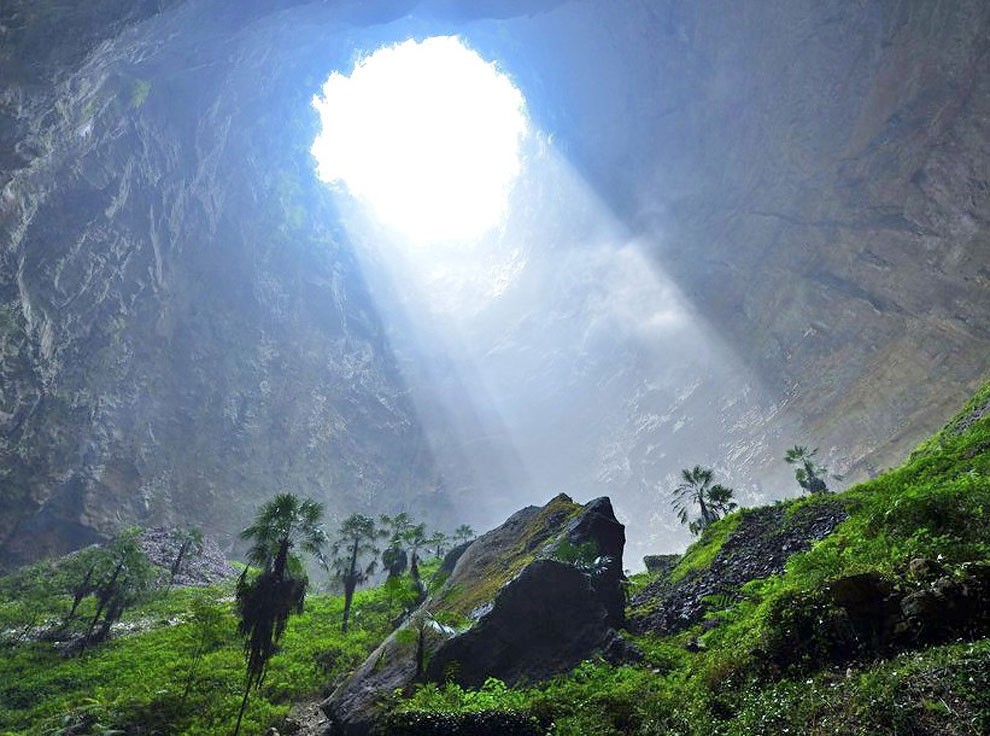 Sinkholes often spell disaster, but this unexpected limestone cavity is anything but. A botanical delight, this enormous sinkhole was discovered in central China’s mountainous Hubei province. The sinkhole’s remote location—only accessible via a lowered rope ladder—and humid environs has led to its development of a surprisingly lush, self-contained ecosystem largely untouched by man.

The China sinkhole was naturally formed as a result of the region’s karst processes, in which the humid climate of Hubei’s Xuanen county. 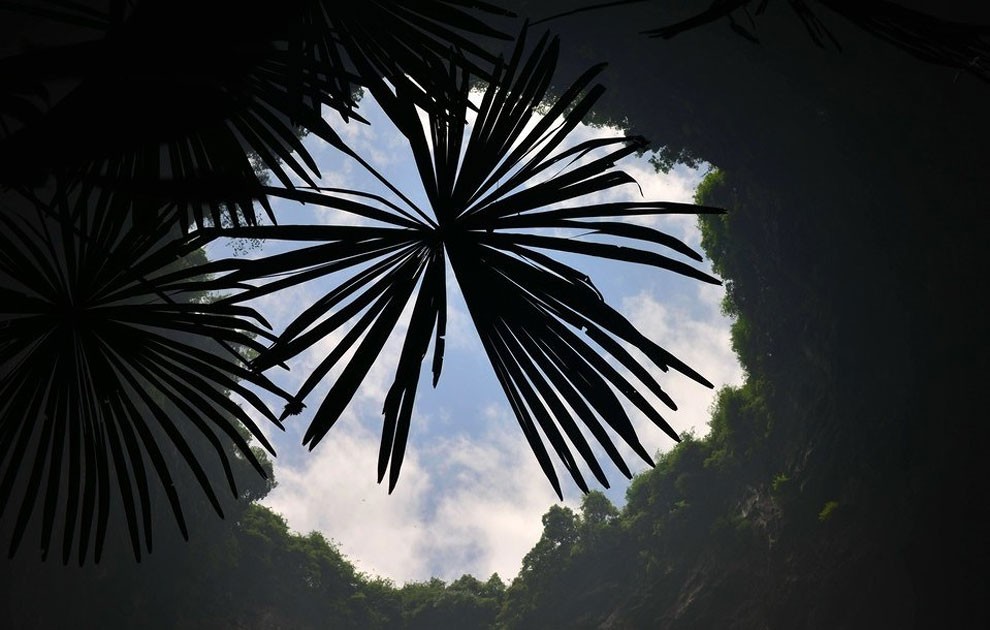 The limestone cavity is estimated to cover a depth of over 290 meters (950 feet) with a ground area of approximately 6.7 hectares (16.47 acres). 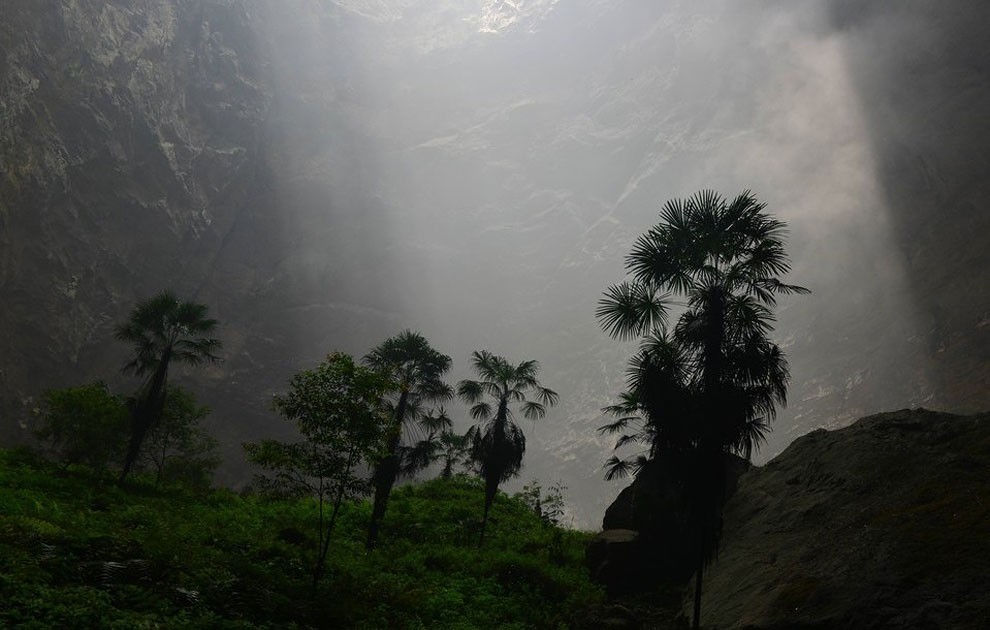 Due to its undisturbed location and favorable growing conditions, the sinkhole developed a thriving ecosystem that, until now, was hidden from the public’s eye. 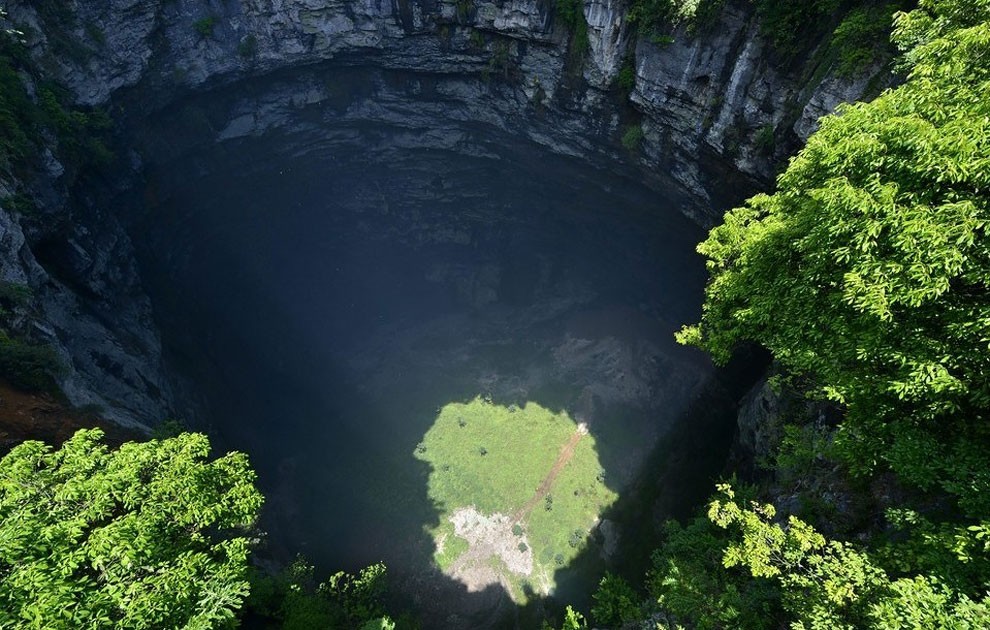 Fragrant flowers, vines, mosses, palm trees, and more have also sprung up to create the thick green carpet that lines the sinkhole floor. Hundreds of swallows have nested along the sinkhole’s cliff faces and feed on the flourishing butterfly and insect populations. 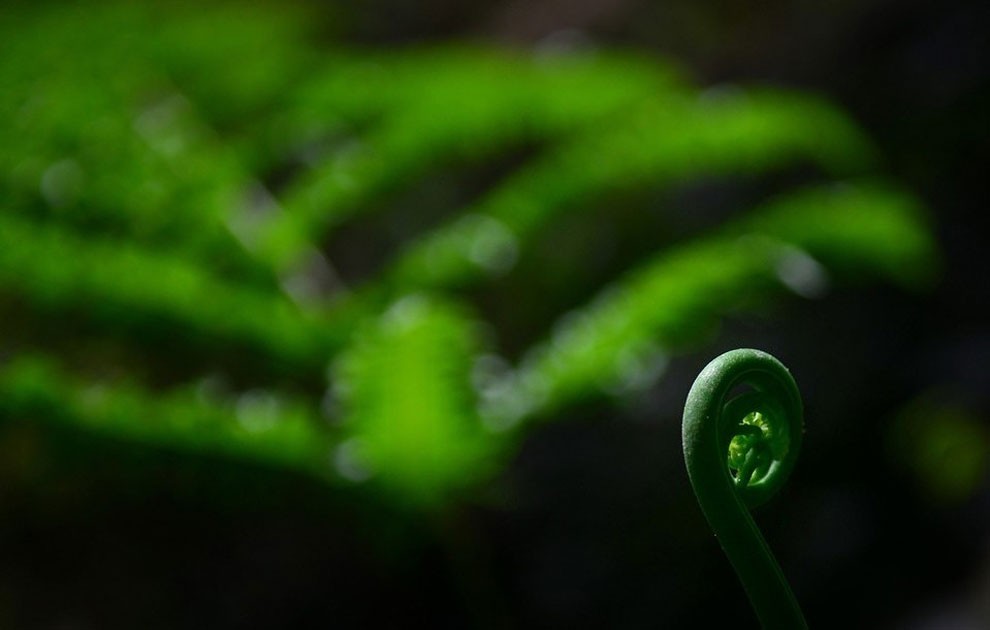 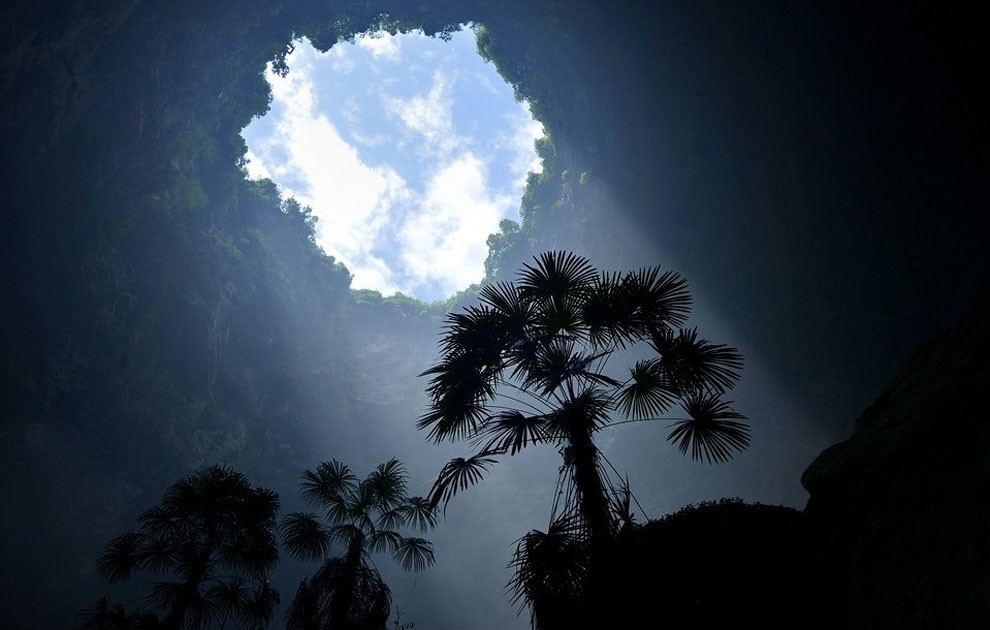 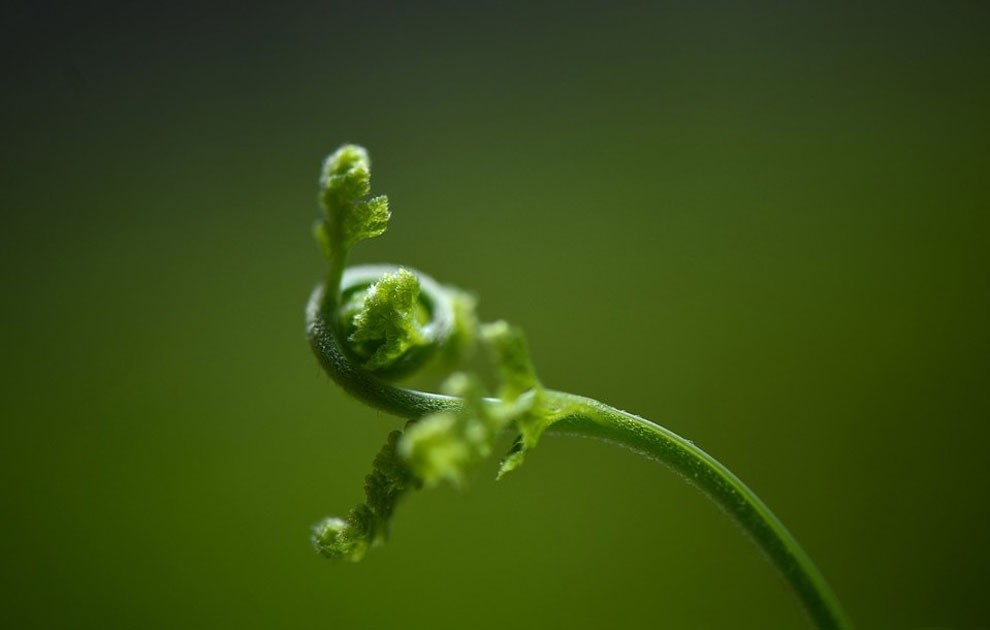 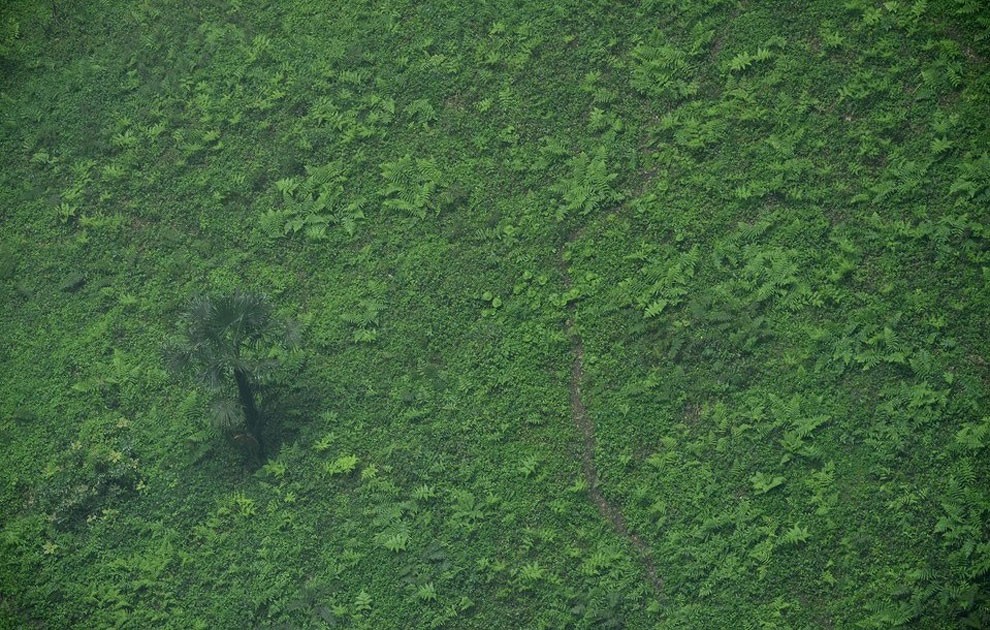 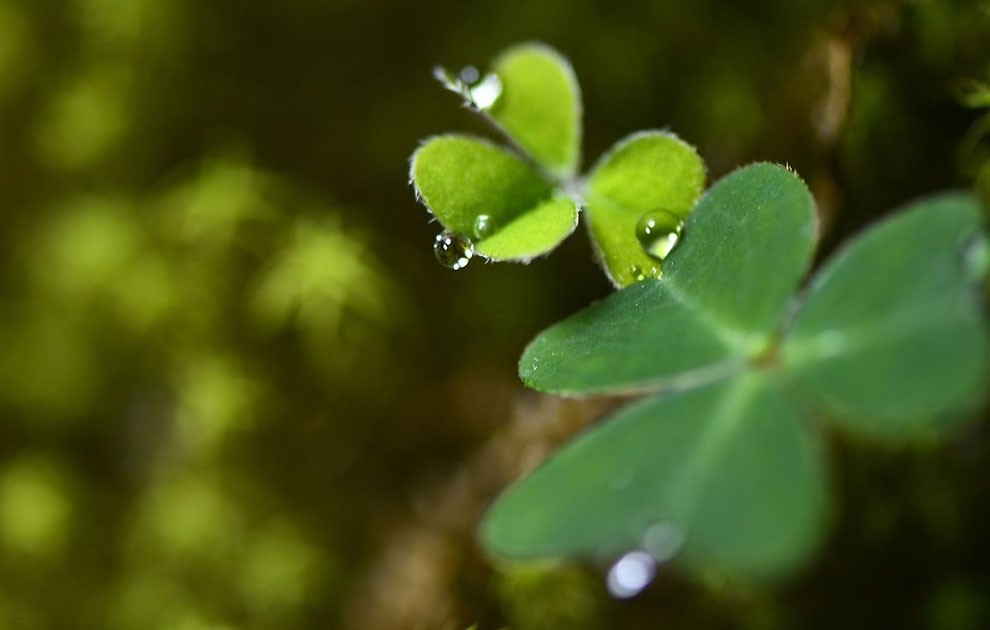 This Is Strange But True
This Public Toilet At The Central Bus Station In Russian Voronezh Is So Romantic They Lit Candels In It
Beautiful Otherworldly Artwork Of Cyril Rolando
This Cafe In Germany Gives Customers Hats With Pool Noodles To Keep Social Distancing
“Noche Buena”: A Christmas Eve Dinner on Philippines
Man Quits Lucrative NYC Job, Builds Treehouse Of His "Childhood Dreams"
Huge Bikini Snow Show As Russians Mark The End Of The Skiing Season
Niagara Falls Freezes Over Again, Produces The Most Breathtaking Scenery
World’s Eco-Friendliest Country, Bhutan, Celebrates Birth Of New Prince By Planting 108,000 trees
These Close-Ups Of Snails In A Rainstorm Are Beautiful
Beautiful Photos Of The Thousands Of Tulips Got Under Snow On The Biggest Tulip Farm In Moldova
This Hotel In The Arctic Circle Will Be Unlike Any Other
Shipwrecks Visible In Clear Lake Michigan Waters
The 5 Most Delightfully Cheesy Dinosaur Parks
Which Type Of Traveler Are You?
This Restaurant In Bangkok Uses Cartoon Dragon Dolls As Space Keepers For Social Distancing
McDonald's Introduces Chocolate-Covered French Fries To Japan
Vietnamese Restaurant Finds A Genius Way To Help Their Customers Feel Less Lonely While Social Distancing Using Pandas
Experience The Fjords And Mountain Ranges Across Norway In A Birdbox
Contadora Island Resort In Panama Became An Abandoned And Forgotten Place
Photographer Documented An Empty Mall In NY During Peak Of Coronavirus Outbrake
Serbian Photographer Creates Beautiful Scenes Of ‘Slavic Mythology’ Tales That Will Blow You Away
This Is How Real Psychos Get Unleashed - Moscow’s “Rage Rooms” By The Hour
Boxers Before And After The Fight: Beautiful Photography Project By Nicolai Howalt
beautiful, develops, ecosystem, mysterious, sinkhole, surprising