John & Wolf: A Dude And His Husky Bumbling Around The United States 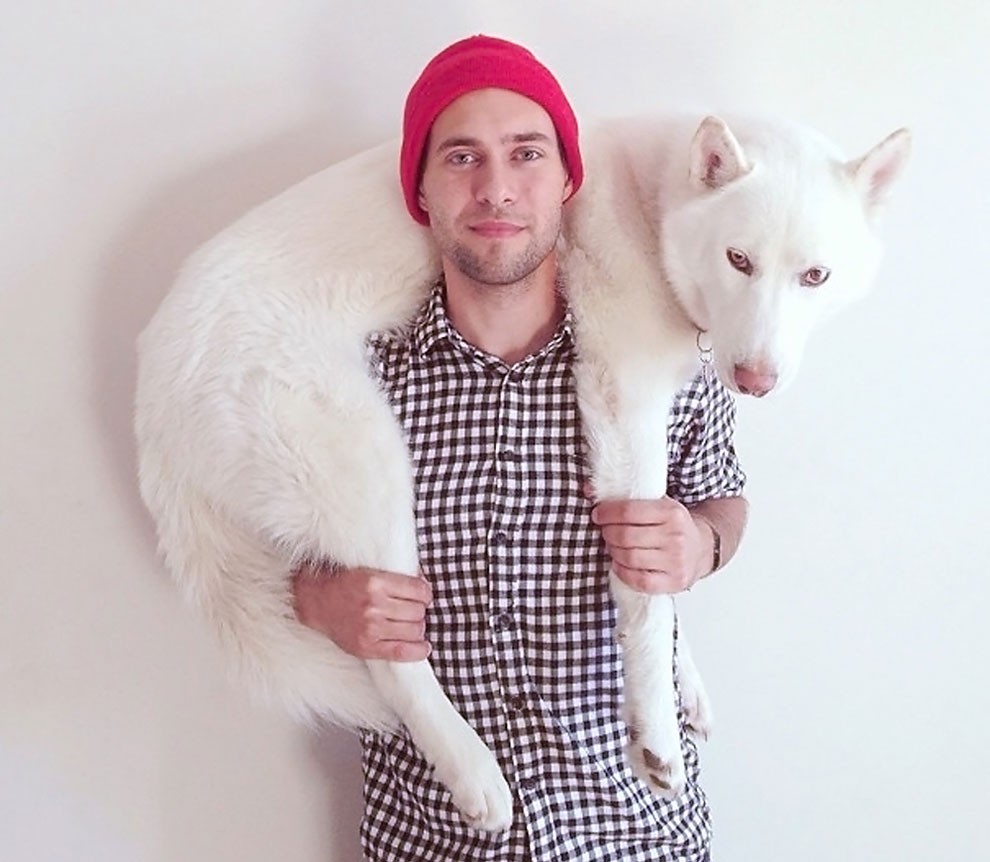 They are known as man’s best friend and to John Stortz, his dog is also the ultimate travel companion. 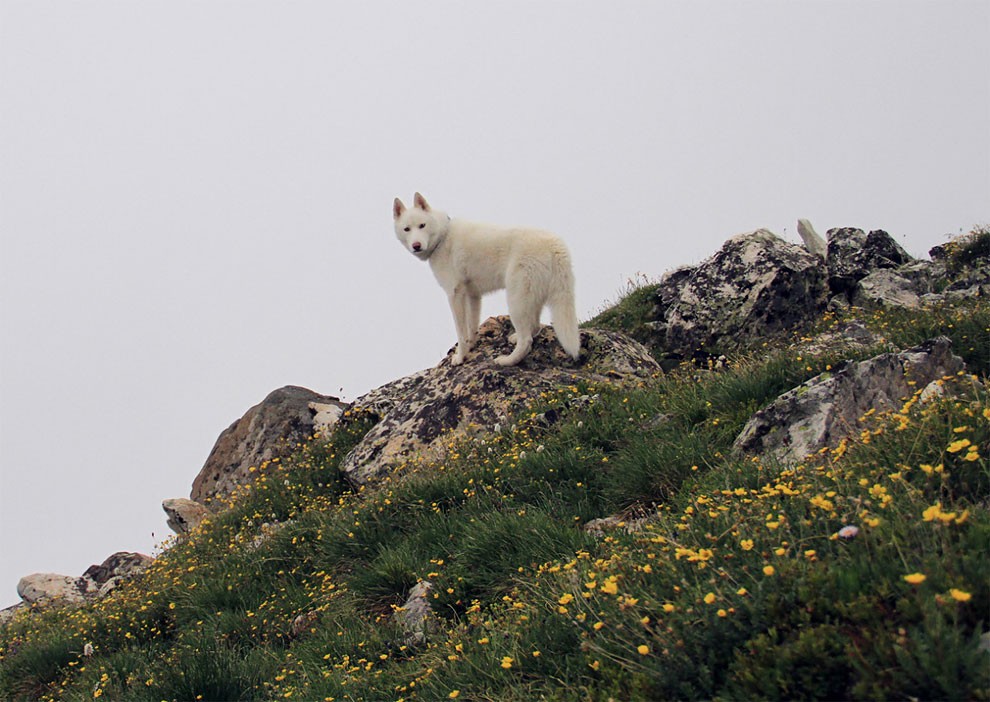 The illustrator loves nothing more than exploring the US with his trusty dog Wolf in tow and has spent years hiking in mountains, canyons and across deserts with his pet. 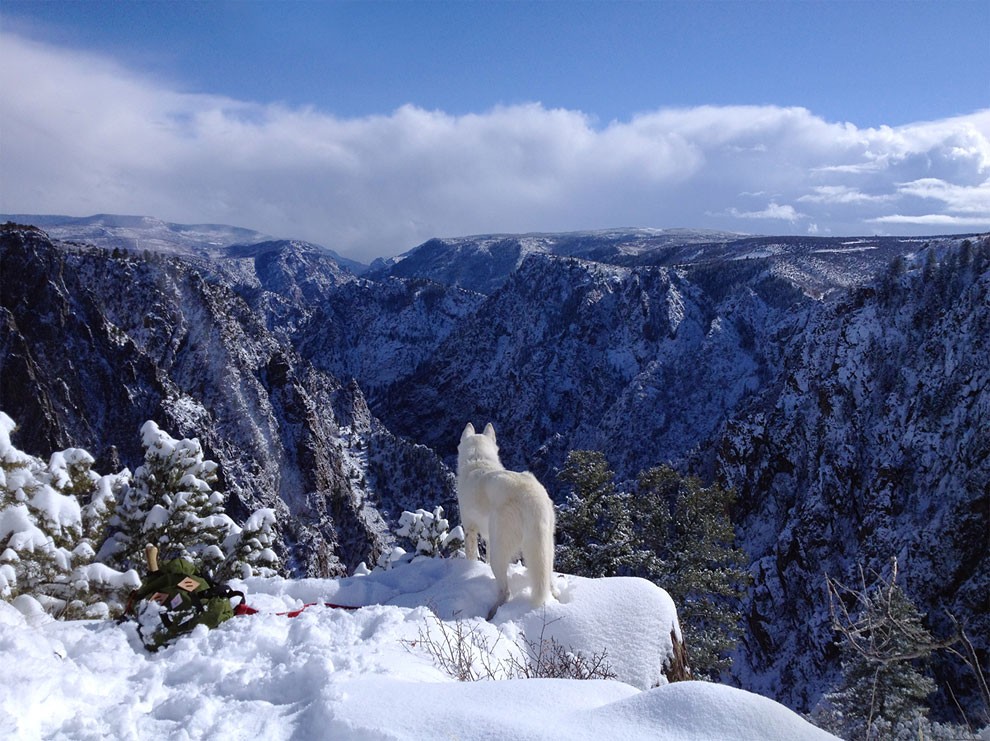 The white husky dog even takes the starring role in Stortz’s photos, often posing looking out across America’s most spectacular landscapes. 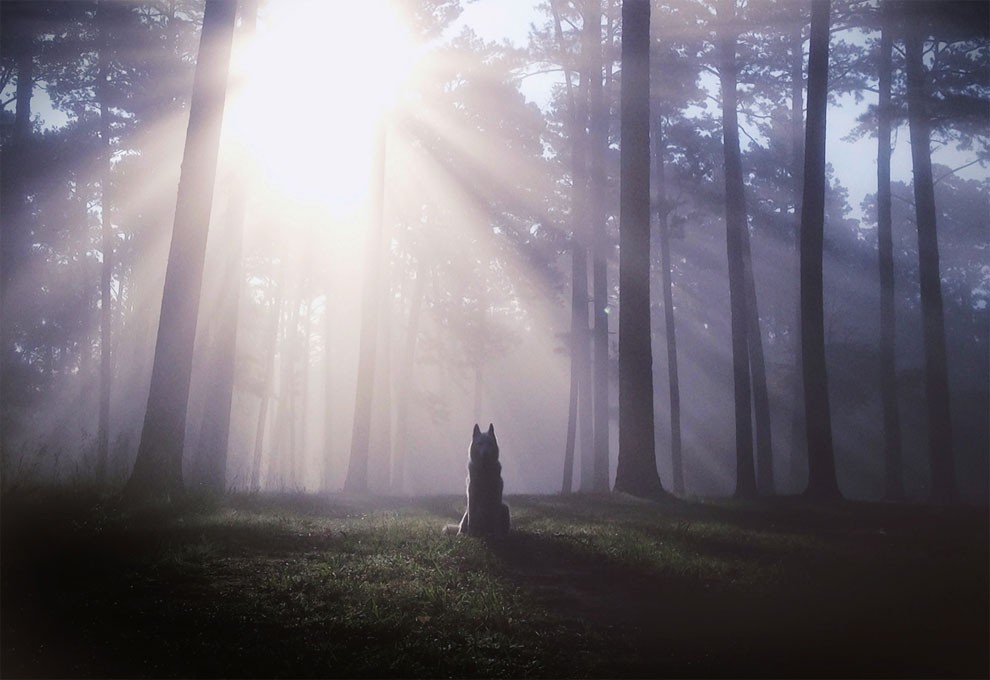 The artist adopted the dog – full name Wolfgang – from a shelter and has spent the past two years travelling with him around the US. 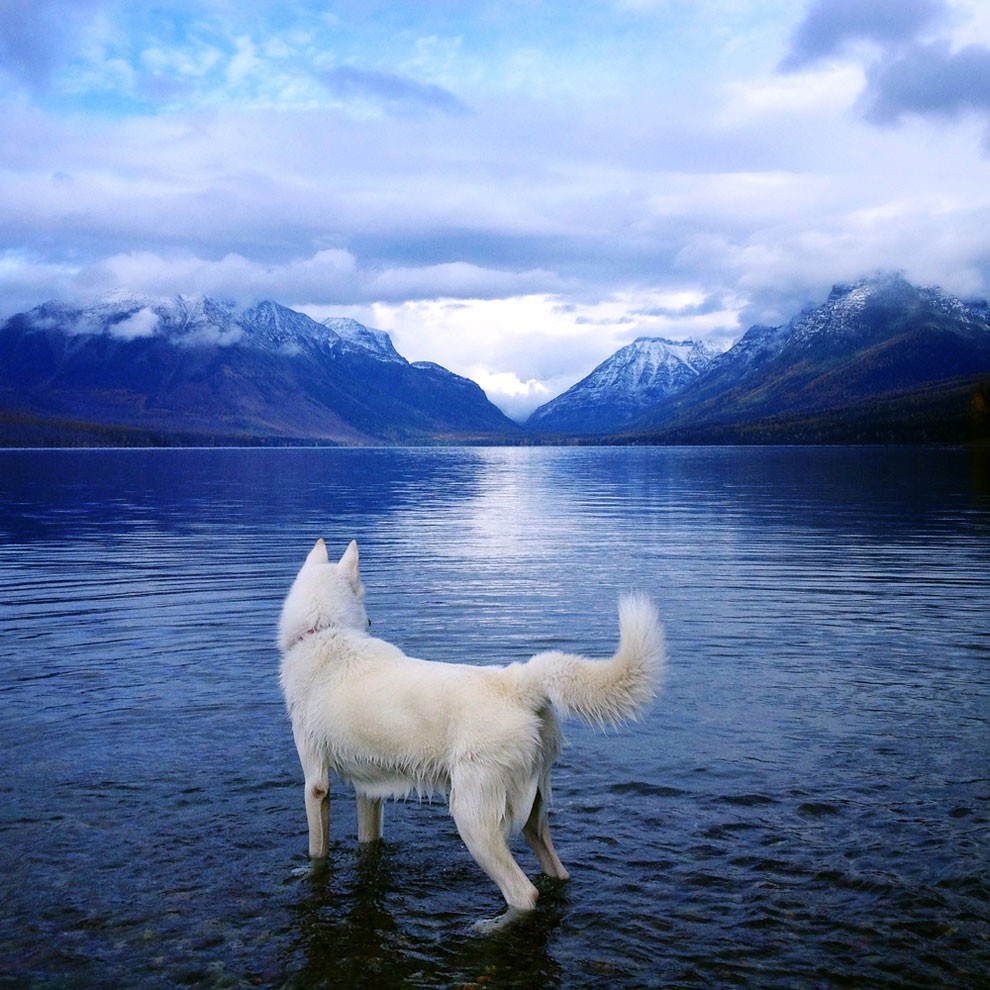 The illustrator, who sells his photos and prints of his illustrations, defines himself as having ‘steady hands, wandering feet’. 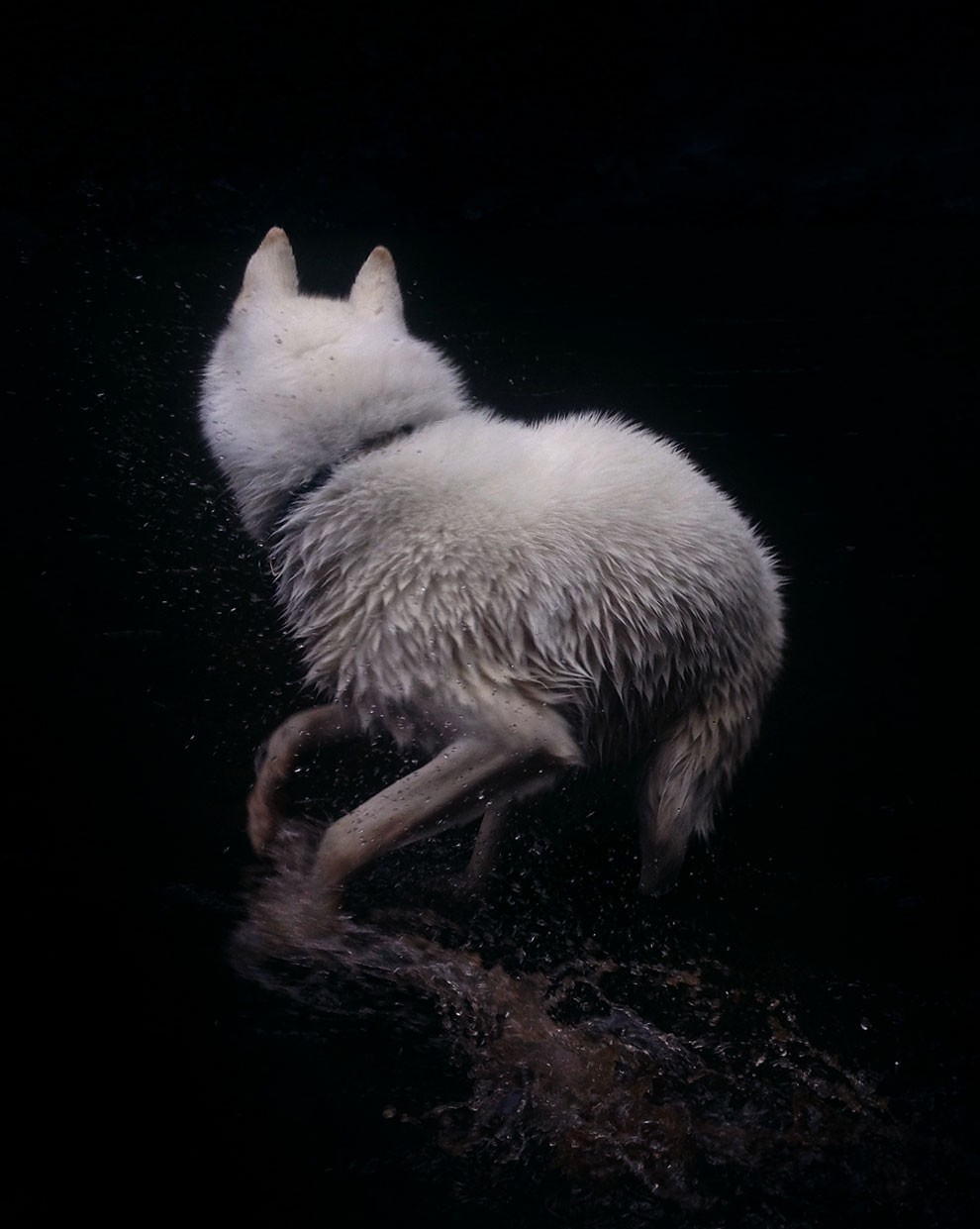 He has photographed his four-legged companion in some of the most beautiful places in America, from Angeles National Forest to the ghost towns of Nevada. 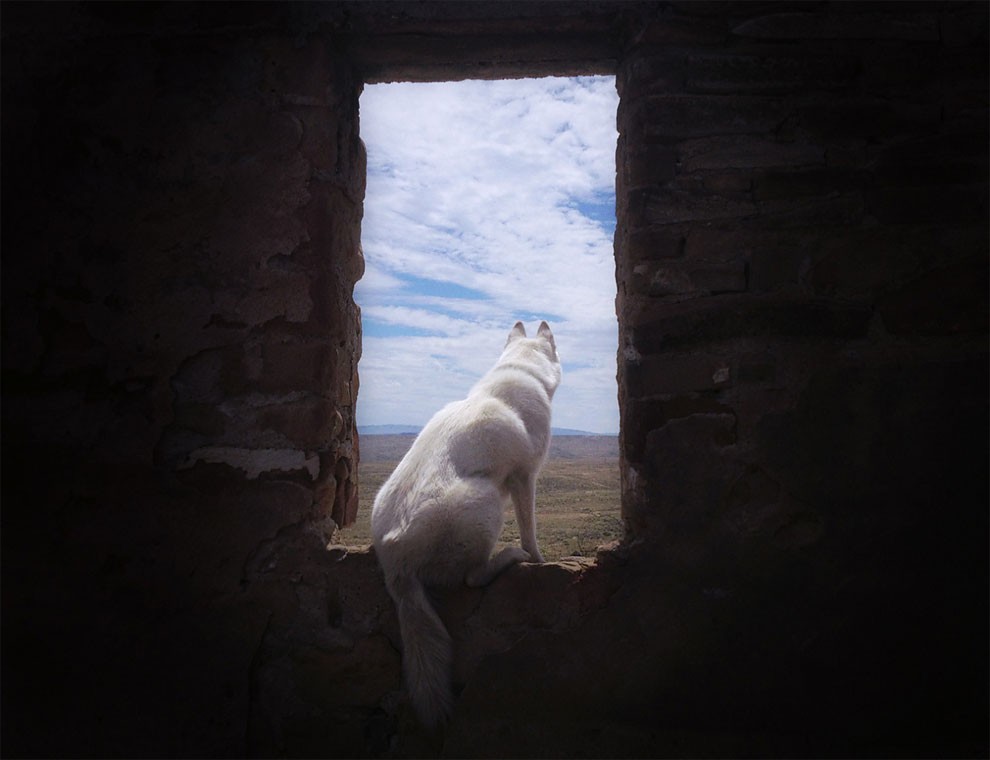 Stortz keeps track of his travels on his Instagram page, with his dog pictures earning him more than 54,000 followers, and even sells prints on his Tumblr blog. 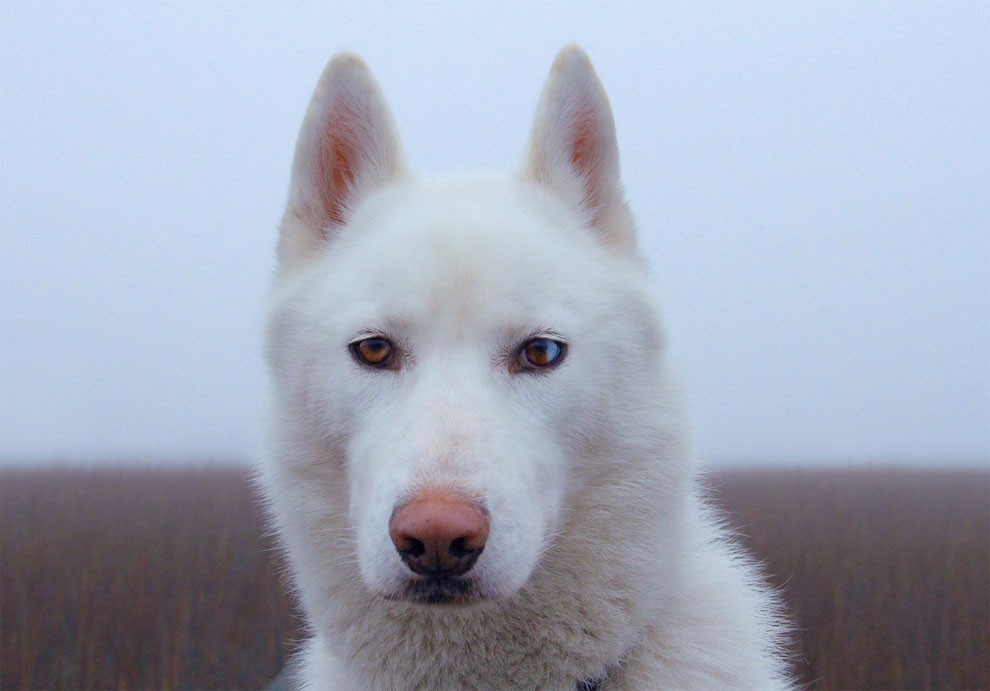 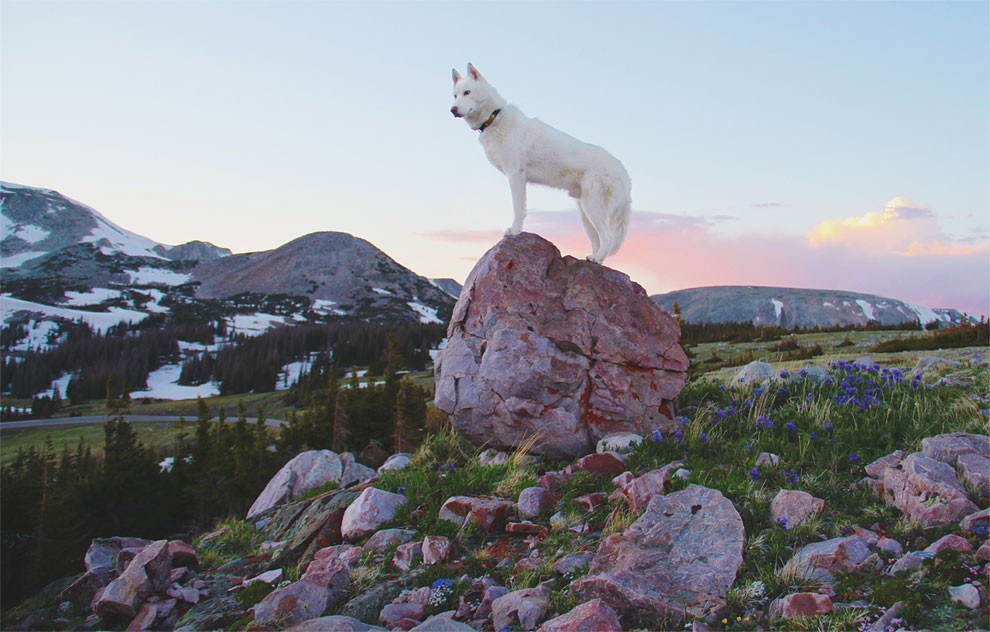 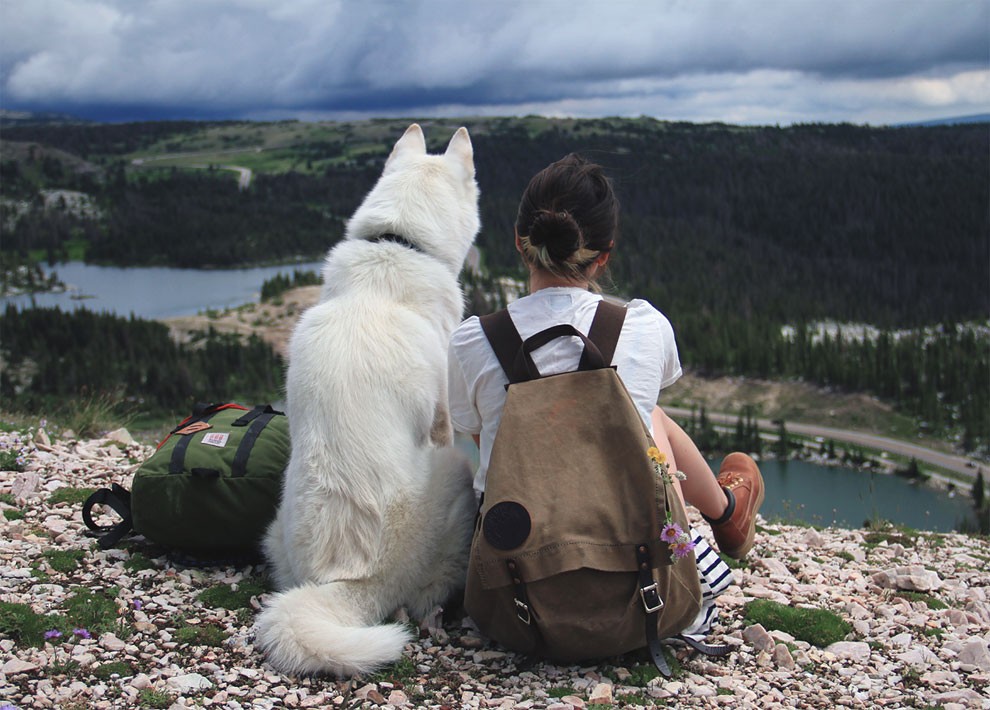 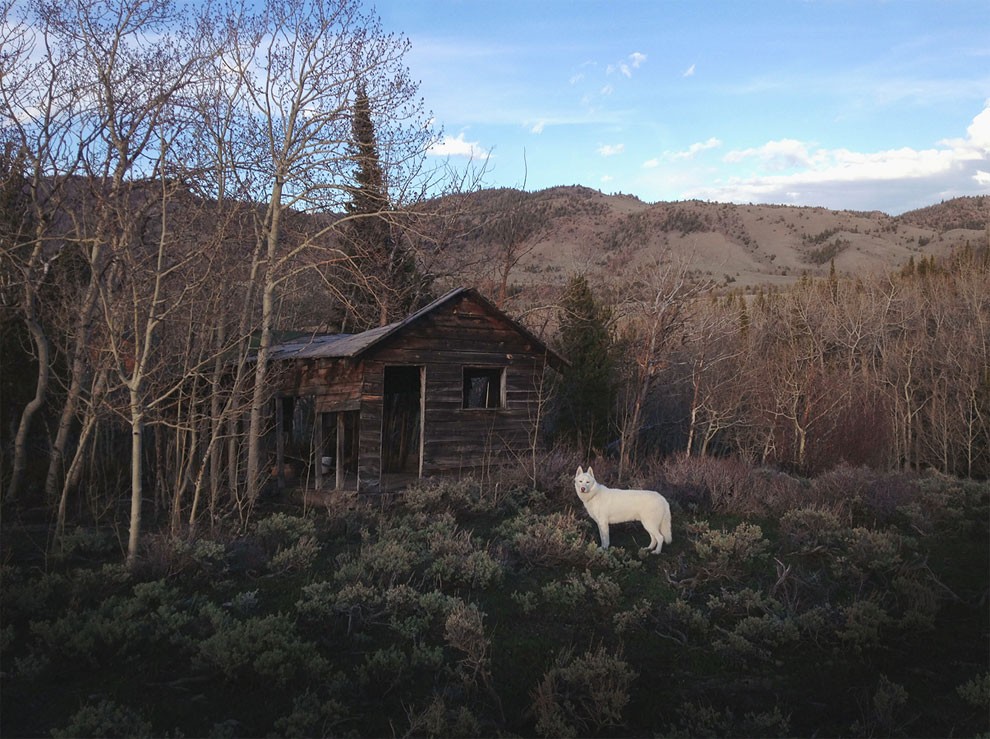 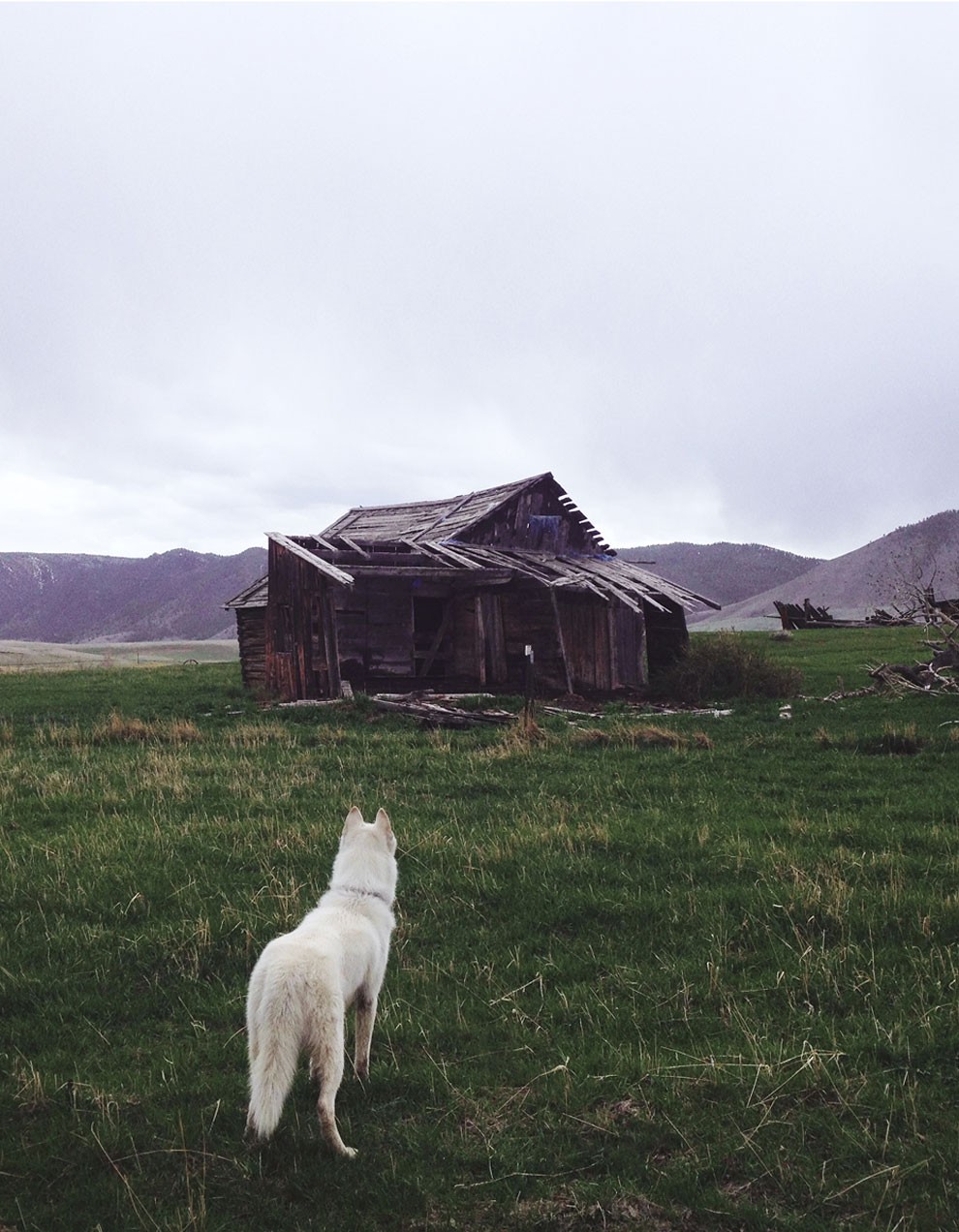 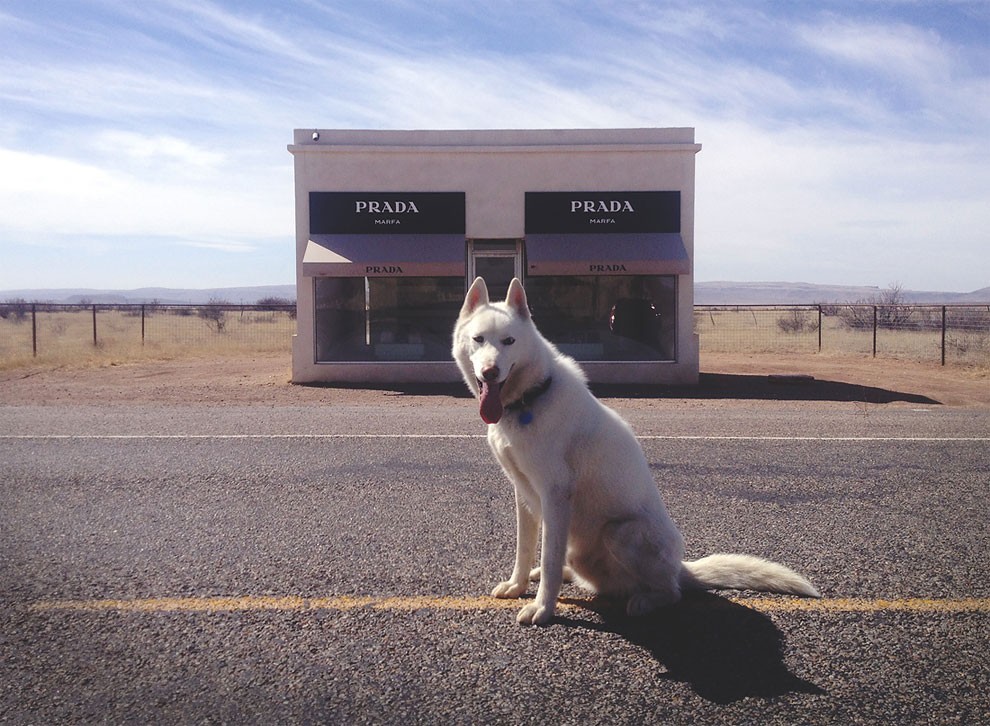 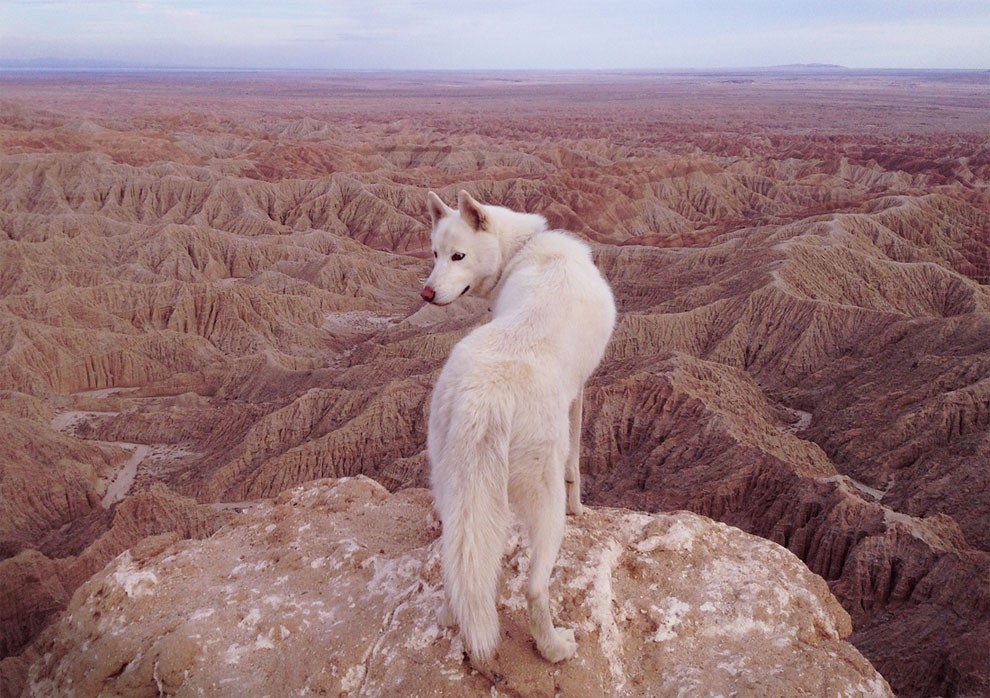 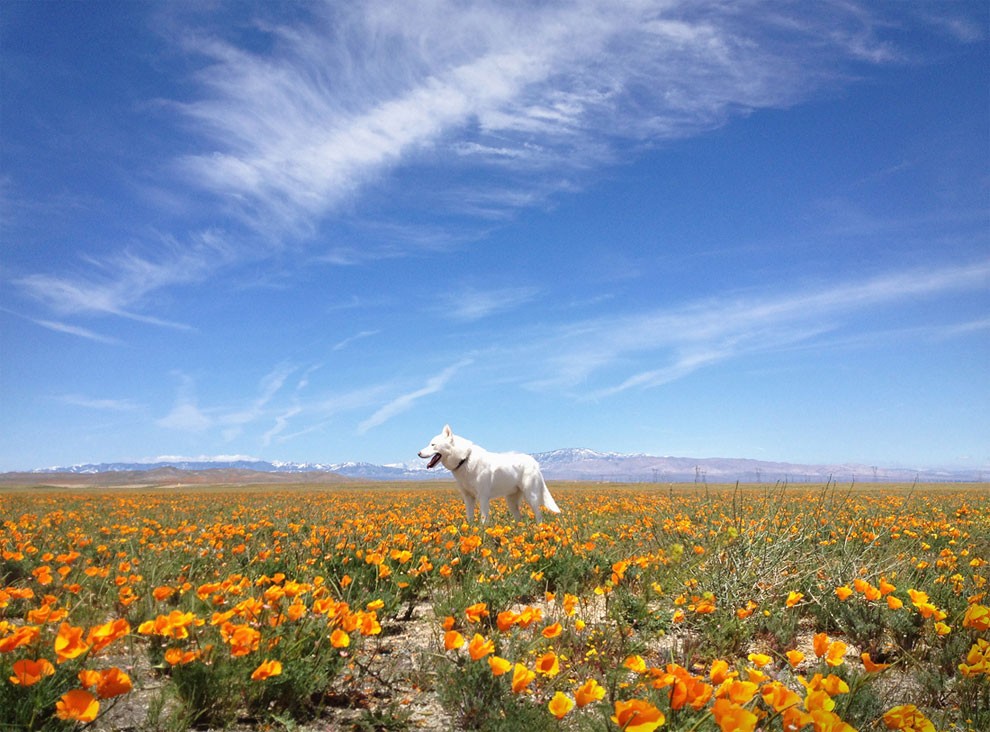 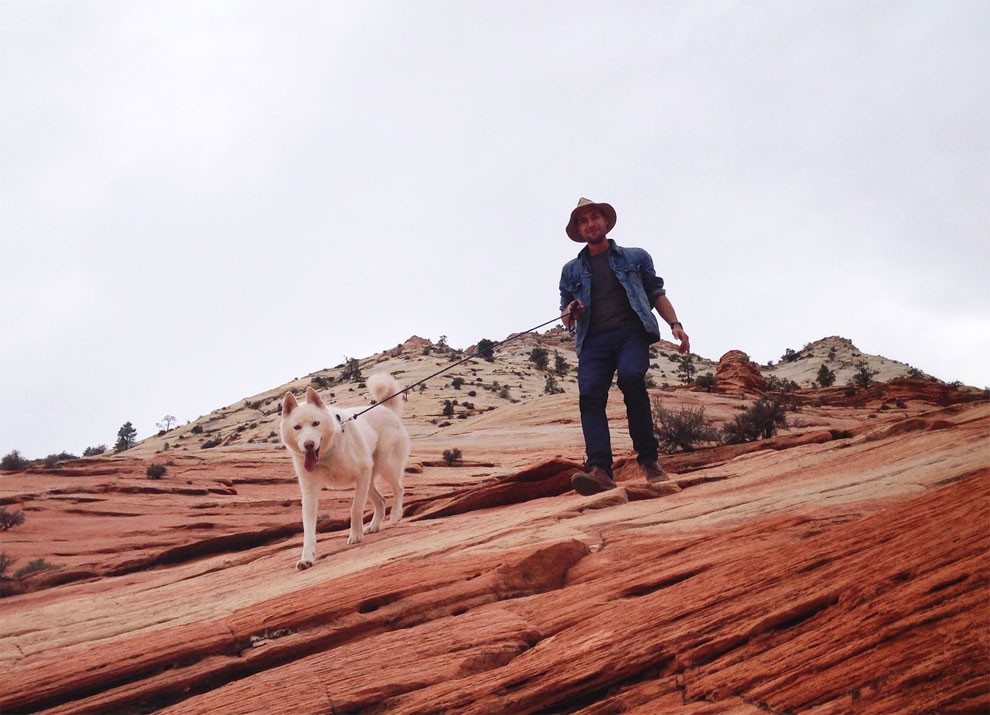 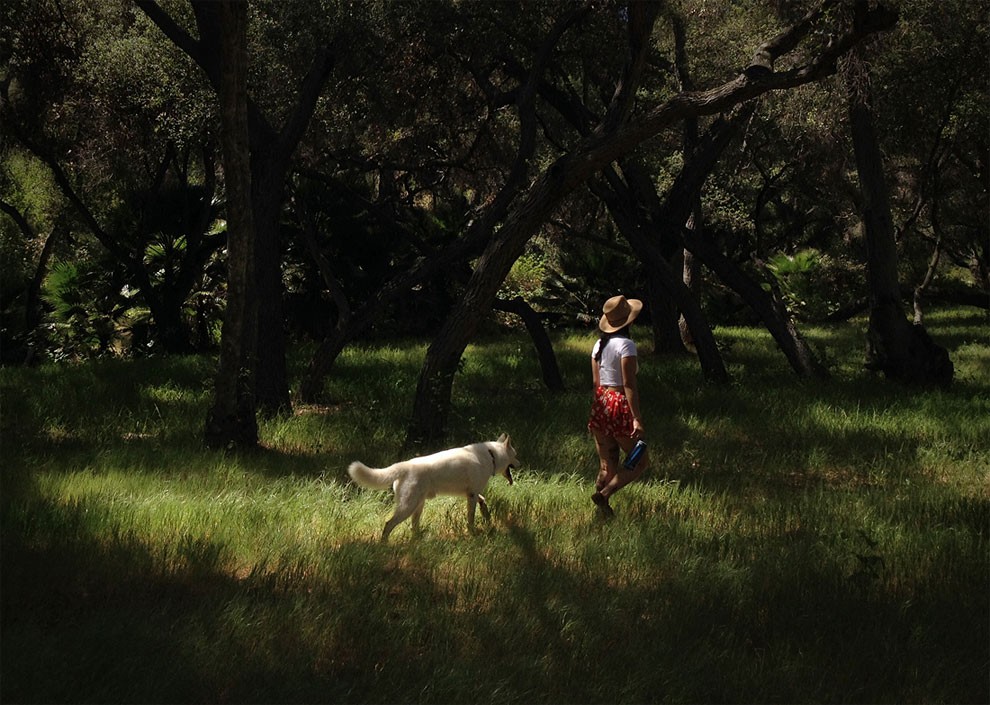 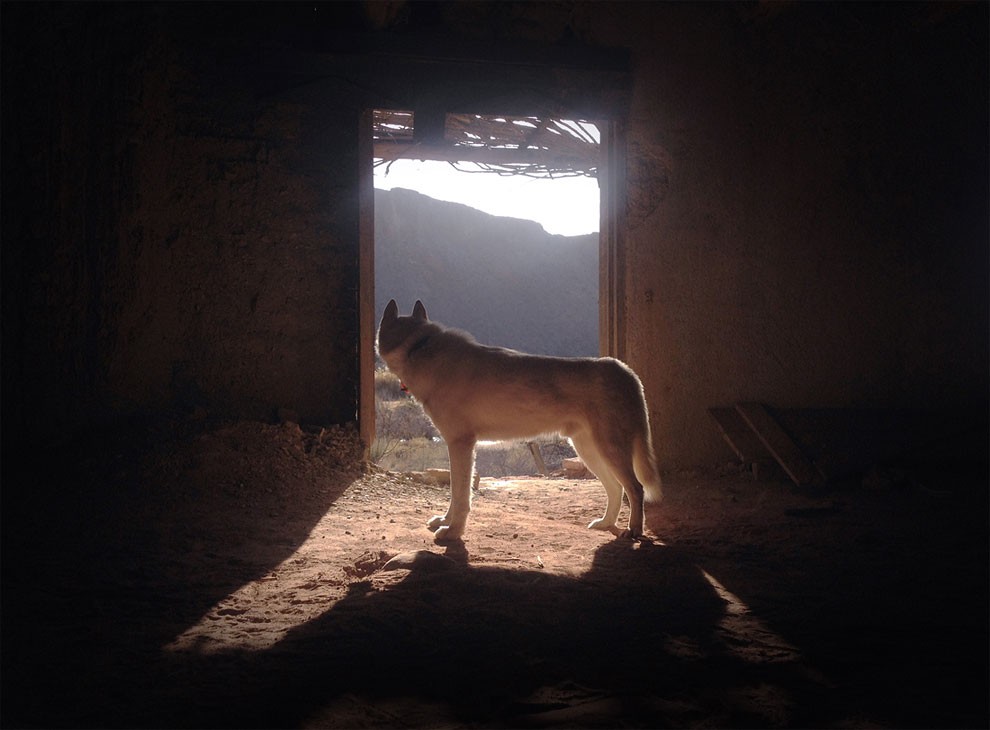 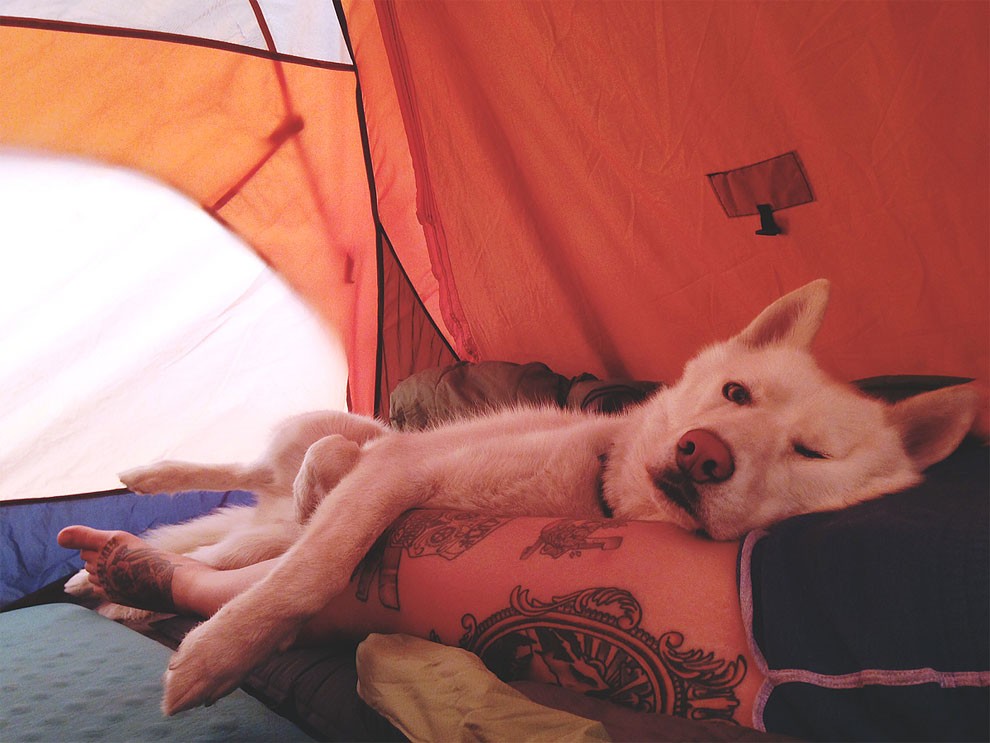 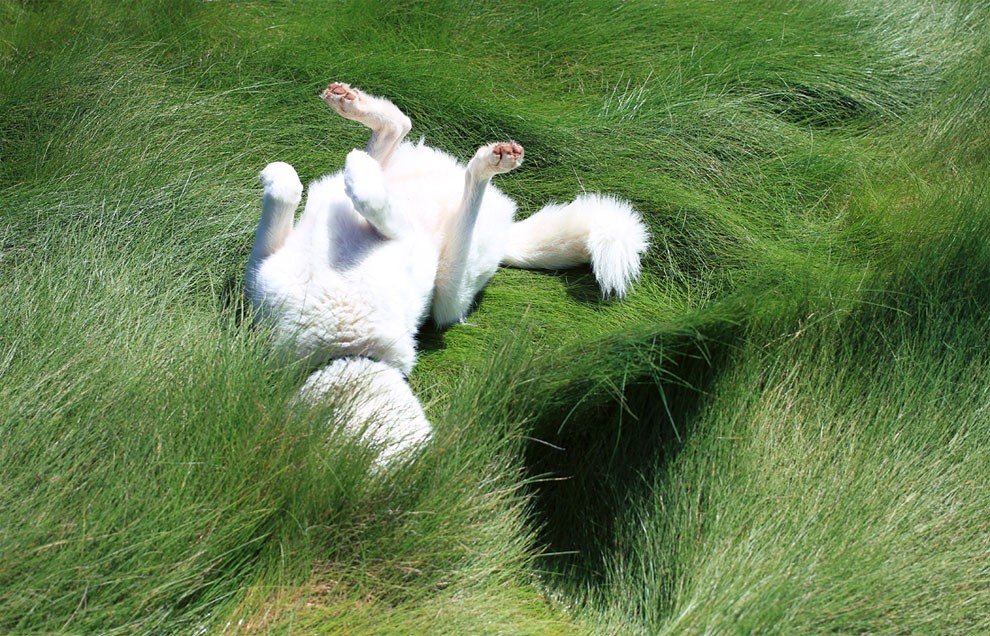 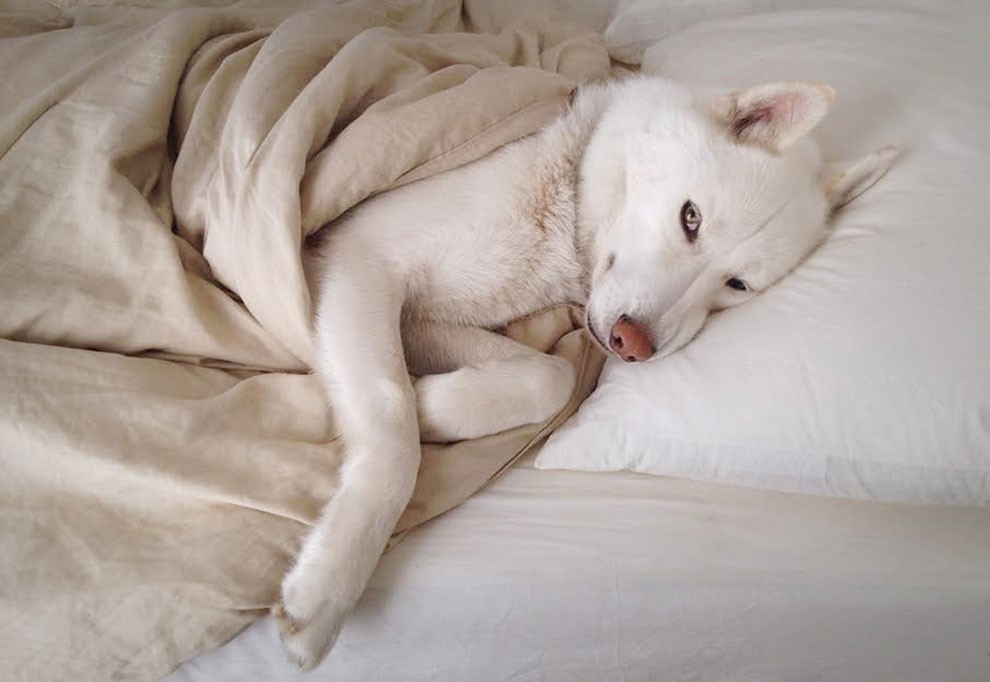 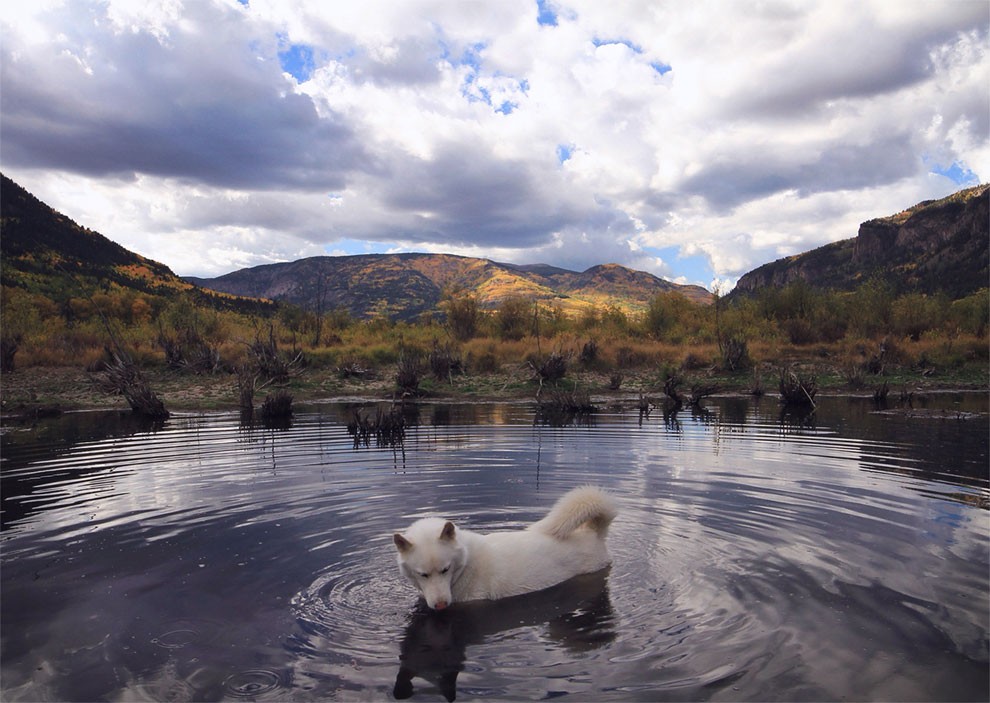 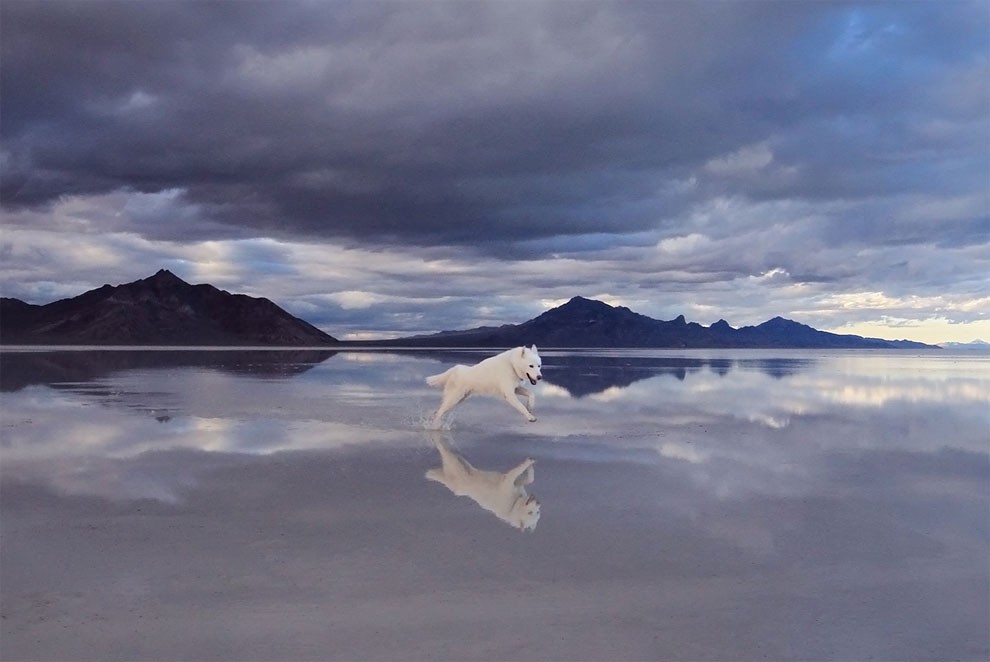 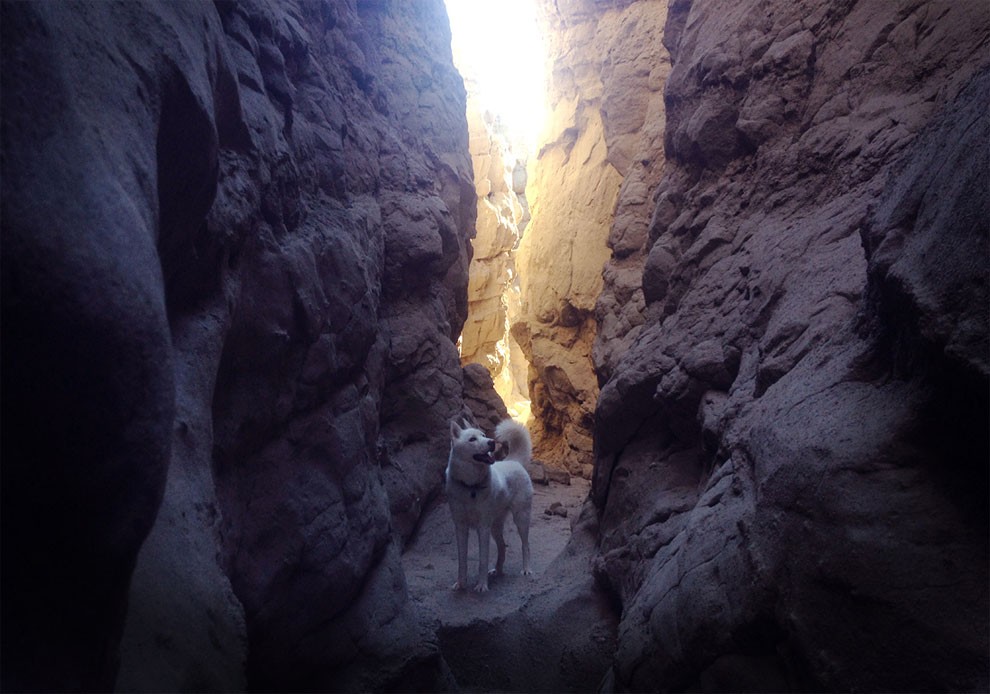 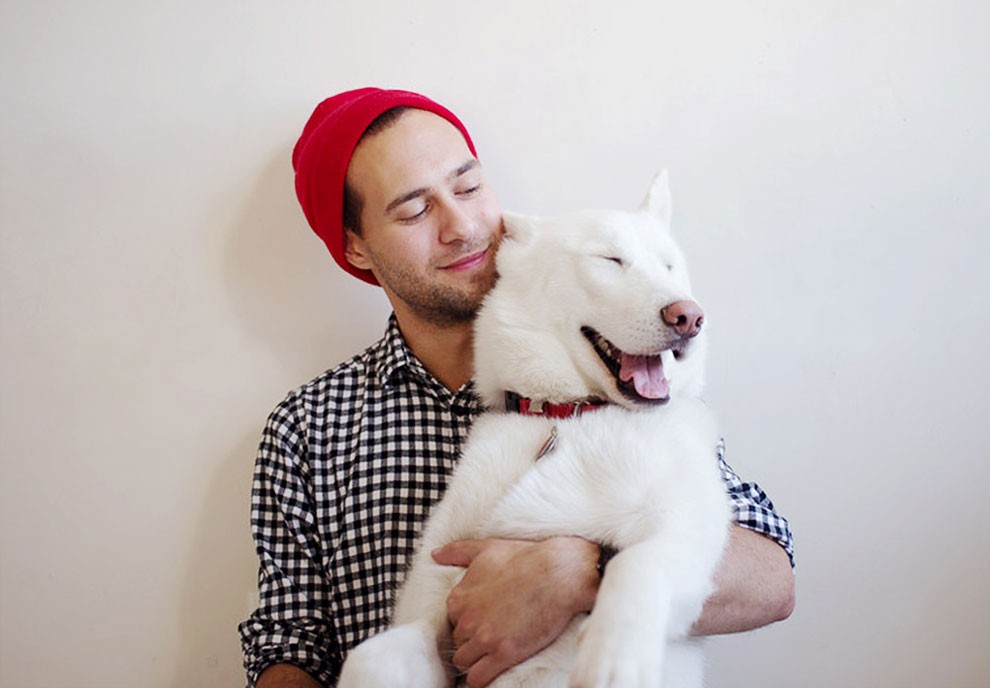 Beautiful Photos Of Cuba In 1954 That Looks Like A Country Of Freedom
Yes, This Is The Real-Life Waterworld Project
When You Really Need A House To Live In: Homemade Trailer From The Past
Rare Snowfall On The Acropolis In Athens, Greece
The Solo Honeymoon: Woman’s Sad Photos After Husband Denied Visa
Gunther Holtorf's 23-year Rroad Trip On Your Mercedes-Benz G Wagon
Photographer Spends Three Years Travelling The World To Capture Stunning Landscape Images At Sunrise And Sunset
This Royal Navy Sea King Helicopter Transformed Into Glamping Pod
This Is Strange But True
Incredible Photos Of The Record Breaking Snowfall Night In Reykjavik, Iceland
Sculptures All Over The World Are Currently Being Discovered With Medical Masks Affixed To Their Mouths - Please, Stop Doing This!!
This Guy Makes Sweaters Of Places And Then Takes Pictures Of Himself Wearing The Sweaters At Those Places
Public Pools Open In New York City For The Summer
Grave Interruption: Building Around a Tomb in China
The Crazy Swing At Casa Del Arbol in Ecuador
Enchanting Photos From Disneyland’s Opening Day
Elderly Blind Man and His Armless Friend Plant Over 10,000 Trees in China
Cool Cartography: The Art Of Mapmaking
Vintage Cars Are Rotting In A Tunnel Of Liverpool
A Disco Party in the Middle of Africa
Embrace Spring With Pictures Of Japan's Cherry Blossoms
Cold Winter on Mount Washington
Stunning Photos Of Afghan Hazara Girls Train In Shaolin Martial Arts For Competitions
Abandoned Theme Park Where An Army Of Dismembered Dummies Lies Rotting In An Overgrown Wasteland
around, bumbling, husky, states, united