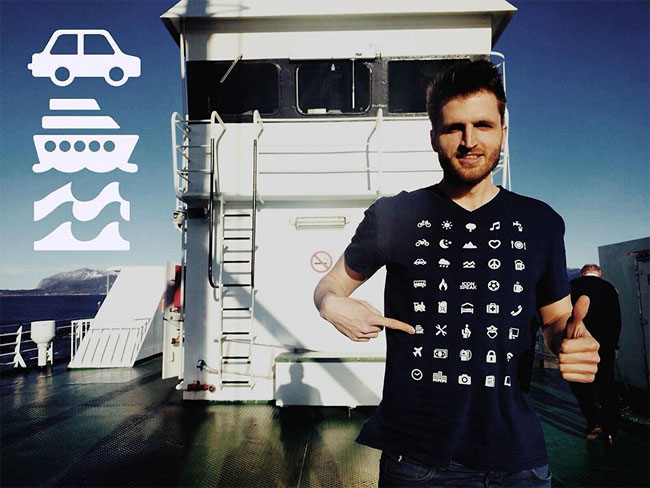 George, Steven and Florian, are three friends that got together to create a t-shirt that makes it easier to communicate in a foreign language when you are traveling. It all started when one of the friends was traveling by motorbike in rural Vietnam, and their motorbike broke down.

Later that night, over some beers, the idea was developed that there should be a way to have a set of symbols or icons that you could use to communicate with people when you don’t speak the language. After a few more beers, the idea of a t-shirt was born, that would have all of the essential symbols and icons on it, that you could wear and have available at any time. 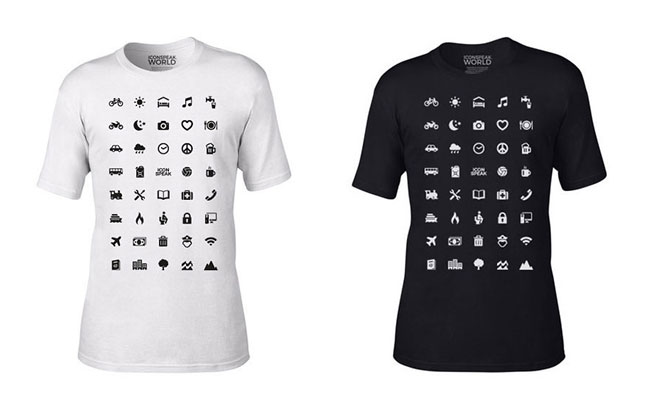 “Many times we were confronted with a language barrier that was only to be overcome by drawing signs, symbols or icons on a piece of paper, map, or into the dirt,” explain George, Steven and Florian to Bored Panda. “We thought it would be great to have an essential set of icons with you, permanently, so that you could just point on whatever you need – and people would understand. Soon the notepad was pulled out again and we started listing more or less essential icons that would have been of great help during not just ours, but basically anyone’s trip.” 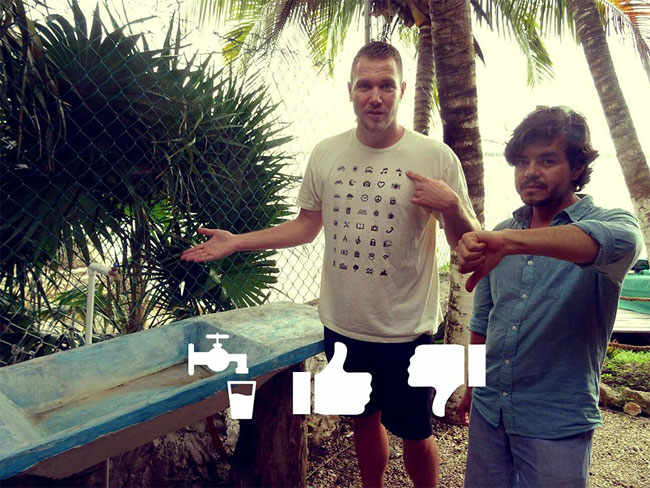 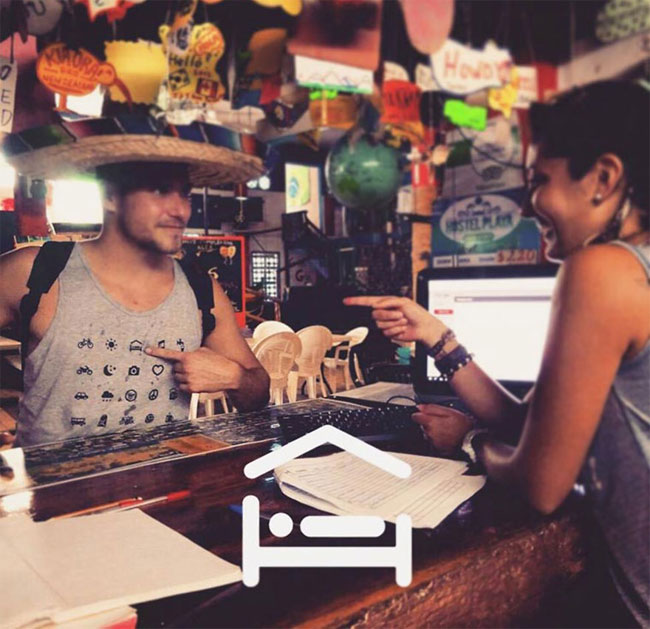 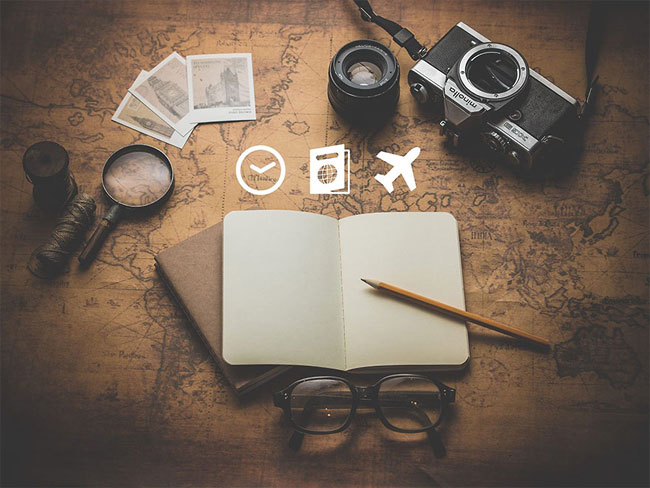 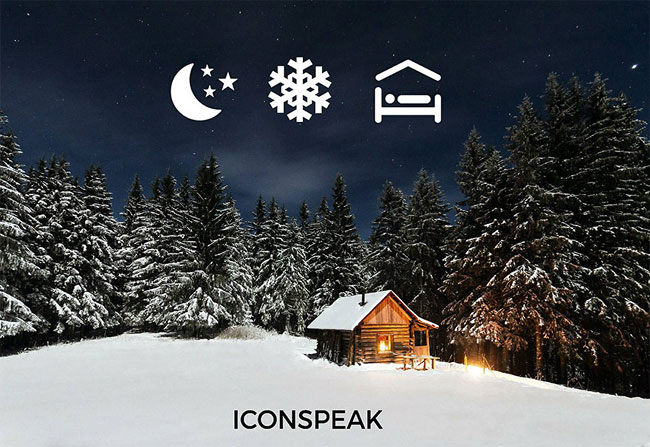 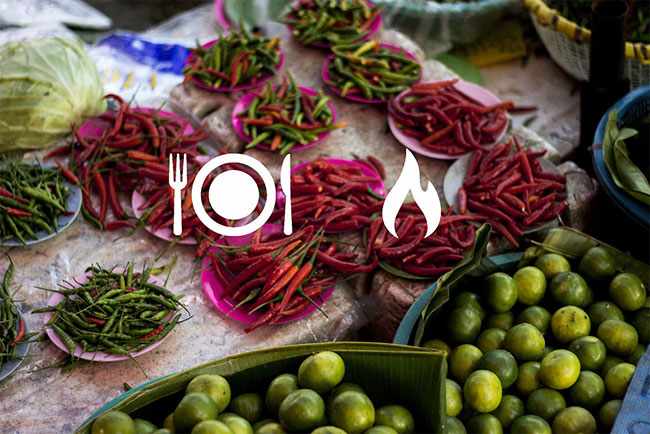 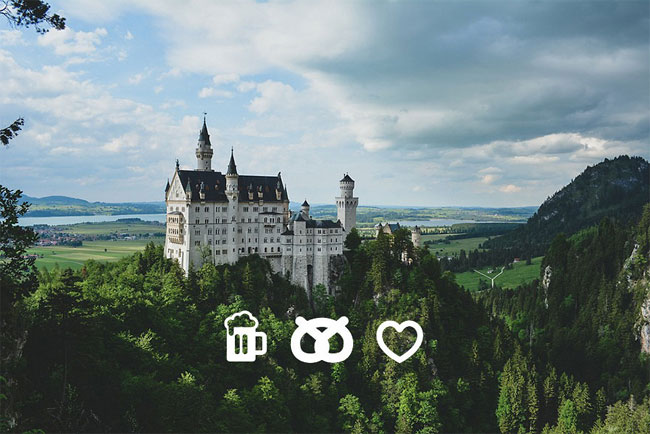 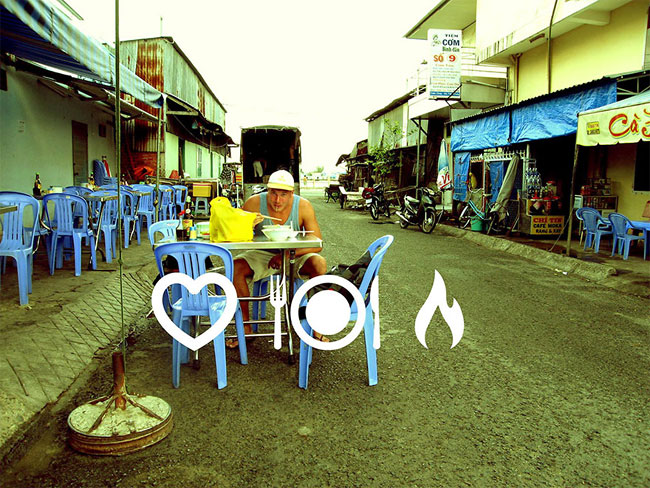 Snow Just Fell In Arizona Desert And Even Though These Frosty Photos Look Beautiful, It Might Be A Serious Problem
The Pantone Cafe Serves The Colorful Meal Of Your Dreams
Awesome and Free Birdy Twitter Icons
"I Asked My Friends Who The Most Beautiful Girl From Their Country Was..."
"The Last Days Of Martinique": Rare Portraits Of Martinique Residents Before The Deadly Volcano Eruption In 1902
19 Giant Flower Sculptures Honour Van Gogh At World’s Largest Flower Parade In The Netherlands
Plenty of Old Carney Magic Still Haunts This Abandoned Photogenic Amusement Park in South Korea
Let's Discover Sweden's Icehotel Incredible Bedrooms Made Of Ice And Snow
Subterranean Amusement Park Located 400 Feet Underground In A 17th Century Salt Mine
Highline Festival in Monte Piana: Hammocks Miles above Ground
2007 ‒ 2022 by Design You Trust. Proudly hosted by WebHostingBuzz.
Privacy Policy · Terms of Service · Content Removal Policy ❤️ 🇺🇦