What If Popular Media Persons Appears In Popular 2016 Movie Posters? 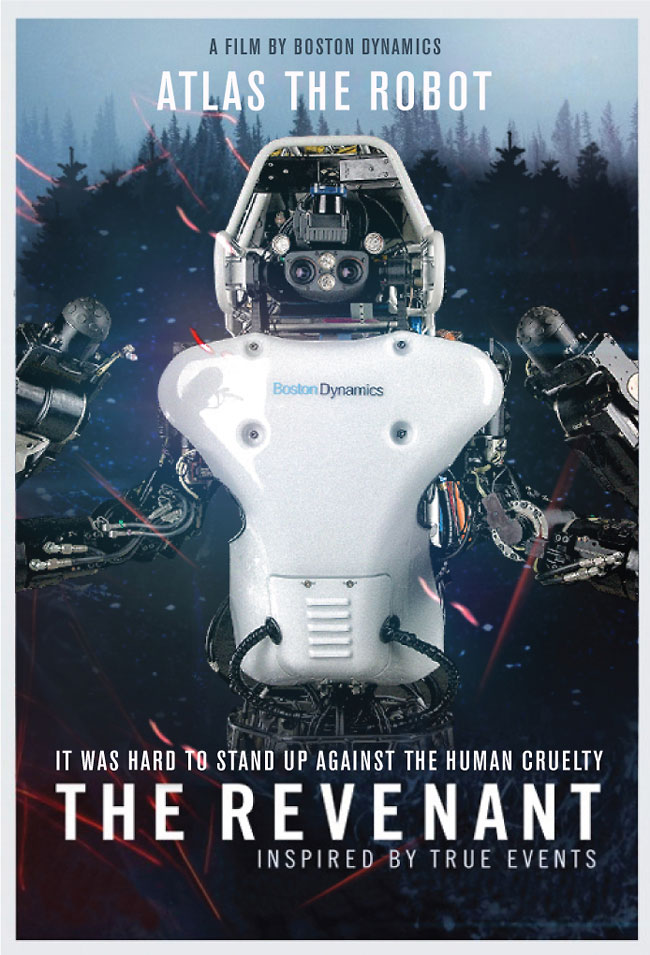 Onur Kurnaz and Sevil Yılmaz are the creators of one of the most popular and humorous works of last year in Turkey which was a blend of Oscar nominees movie posters with Turkish memes and funny social media characters. 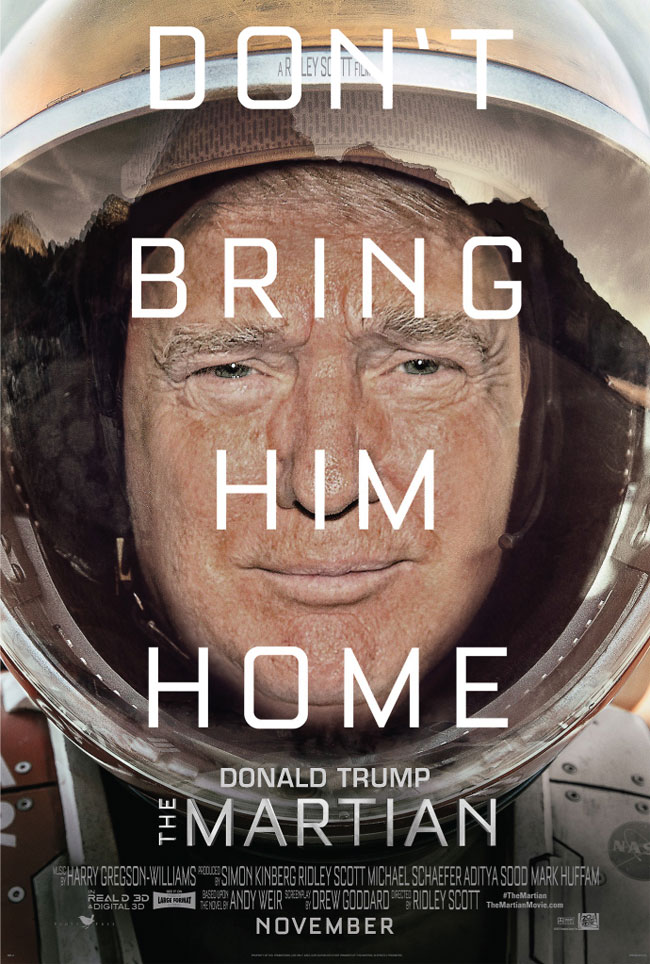 These hybrid posters had over a million reach and shared by mainstream media such as newspapers, news portals, blogs, humor sites and social media accounts of popular celebrities. This year Onur Kurnaz unite his forces with art director Muhaha. And instead of local figures, they gaze upon global memes, characters and news to make a fusion with conspicuous movie’s posters of 2015 and current state. This time leading roles performed by phenomenon characters from music industry, political arena, magazine media and even from the science world. 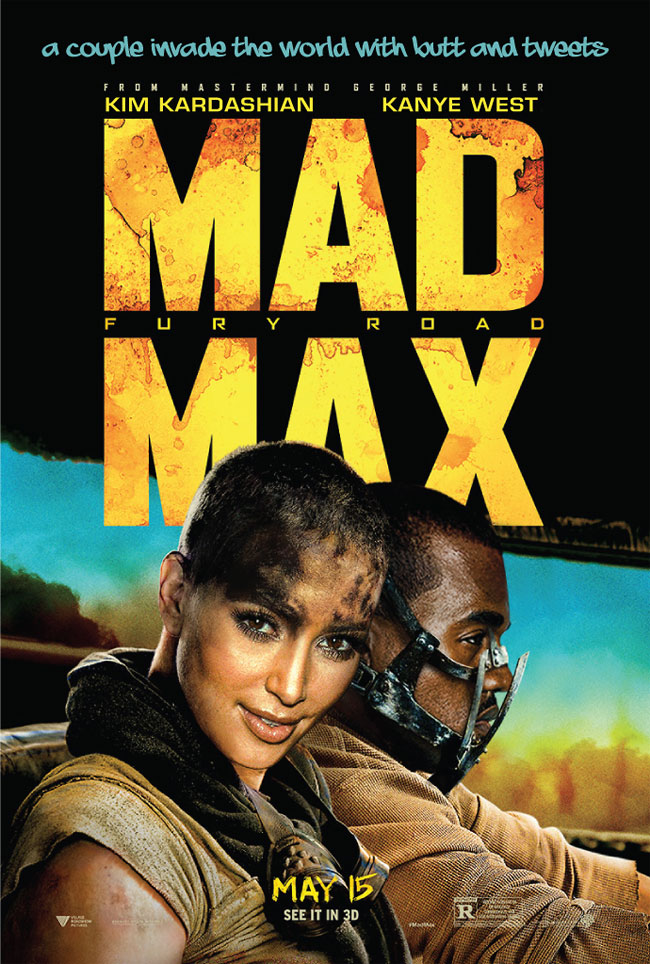 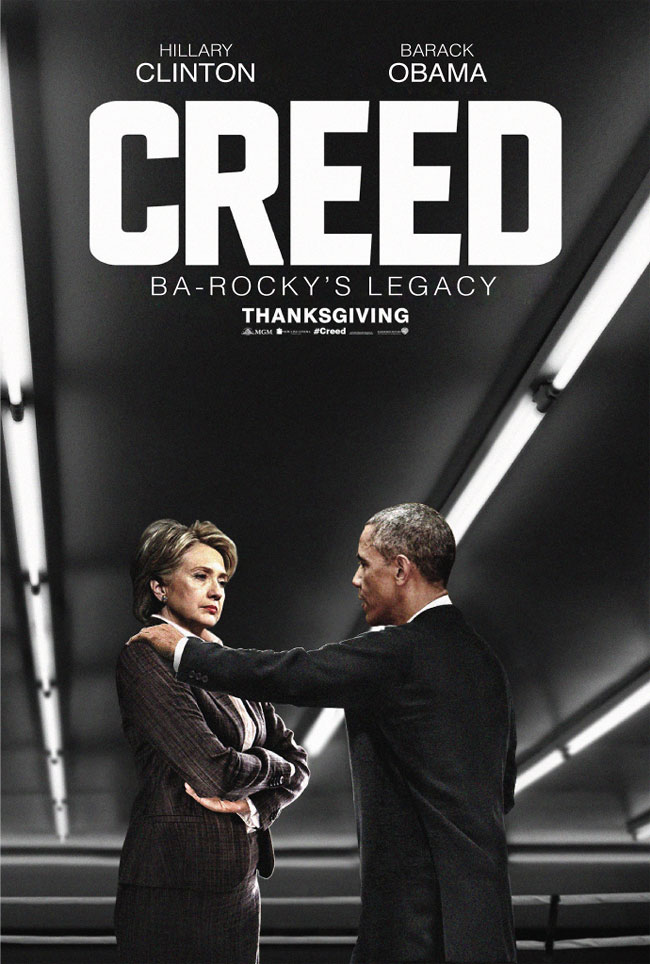 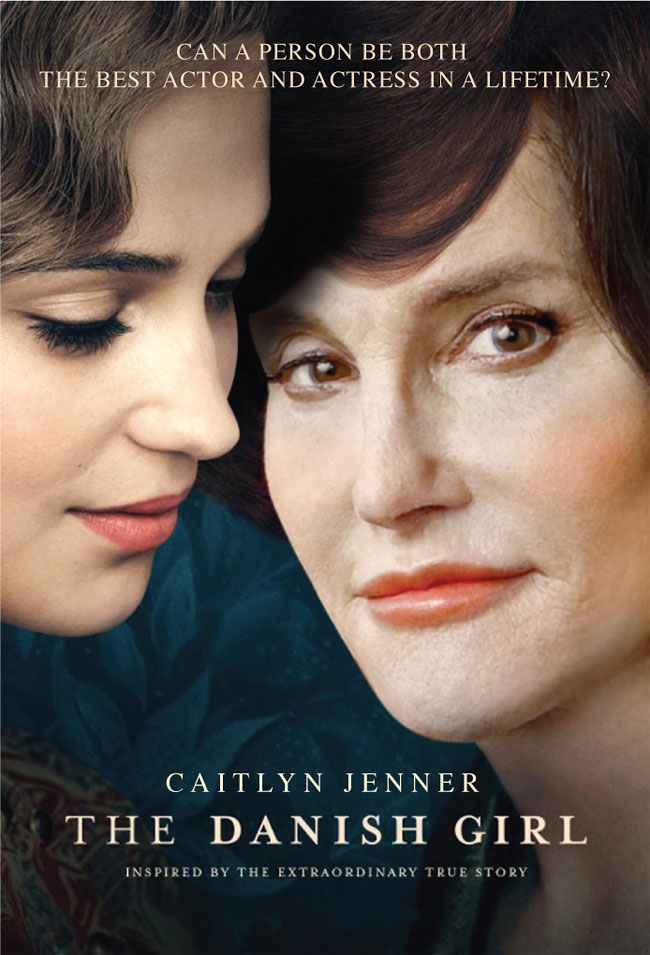 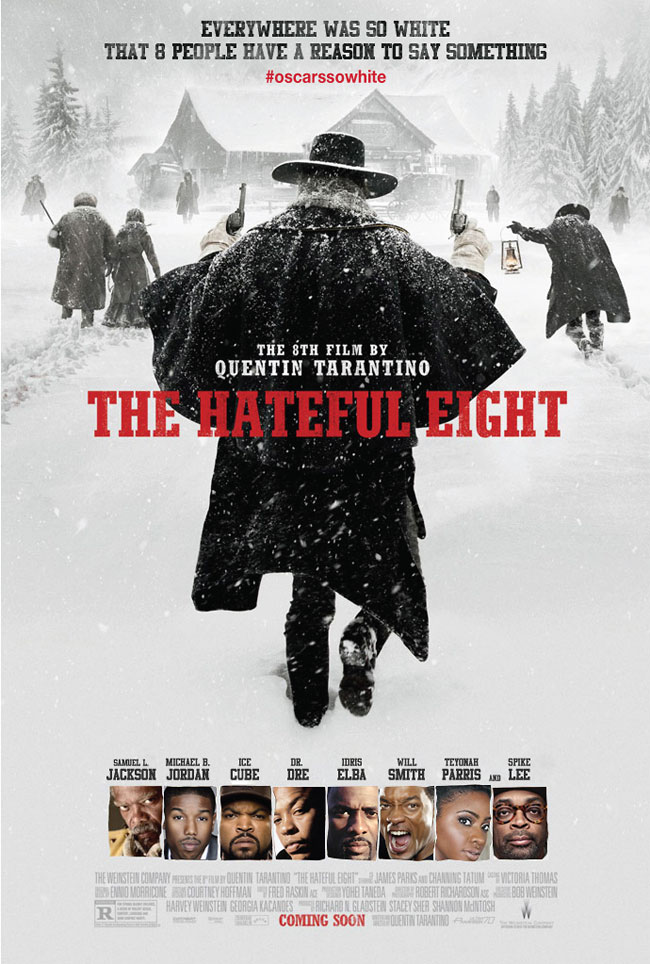 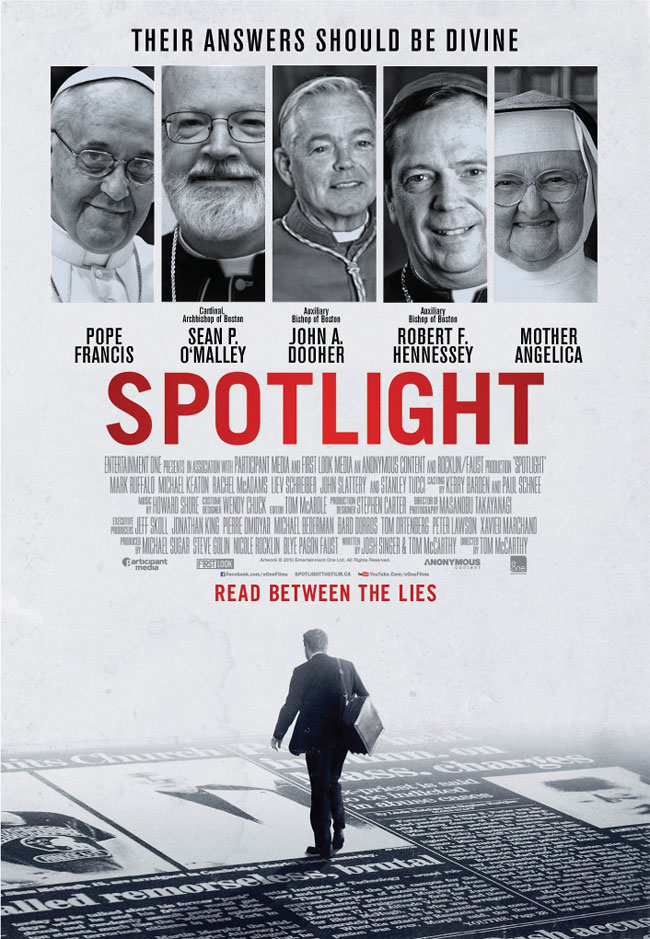