Siena International Photo Award has become one of the photo contests with the highest international participation ever. With images submitted by photographers from over 100 countries around the world, the Award highlights how Siena is one of the most artistically established towns in the world. 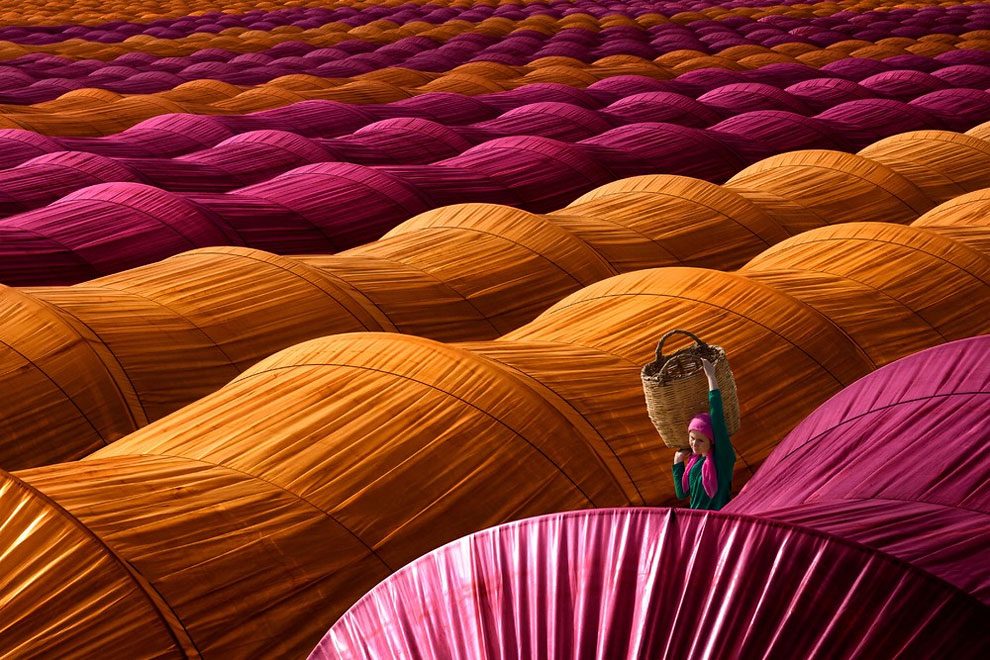 “Strawberry greenhouses”. A strawberry-picker walks between colourful greenhouses near Nazilli, in the Aydın province of Turkey. Winner: Travel. (Photo by Leyla Emektar/SIPA Contest) 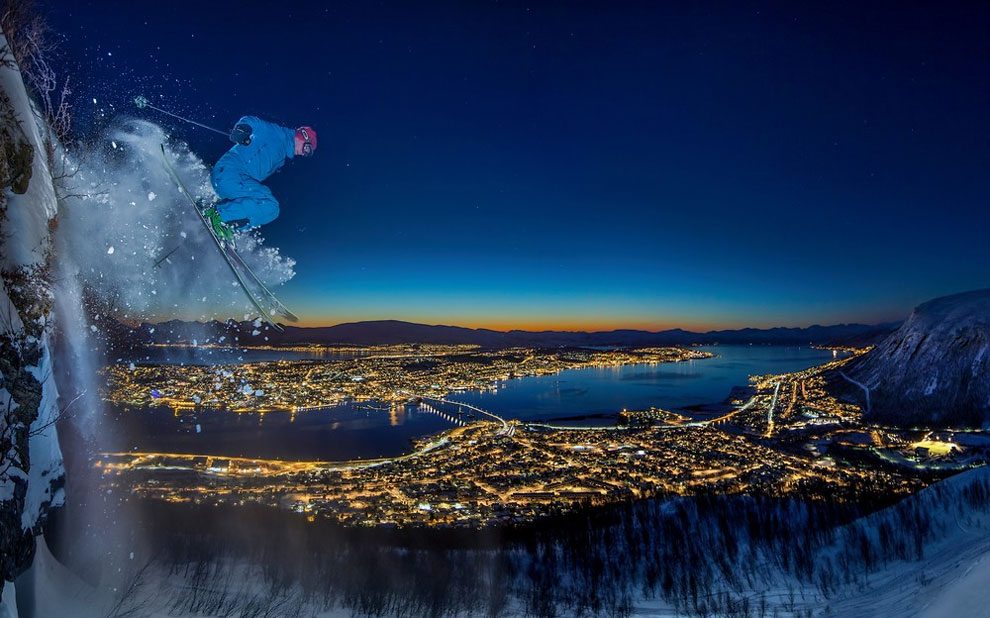 “Urban skiing in the Arctic”. The photographer’s friend descends a 10-metre high clifftop in Tromsø, Norway. It was challenging because the night was much darker than it appears in the photo and it was impossible to see where one might land. The image is the result of a long exposure and using a flash to capture the subject during action. Winner: Sport. (Photo by Audun Rikardsen/SIPA Contest) 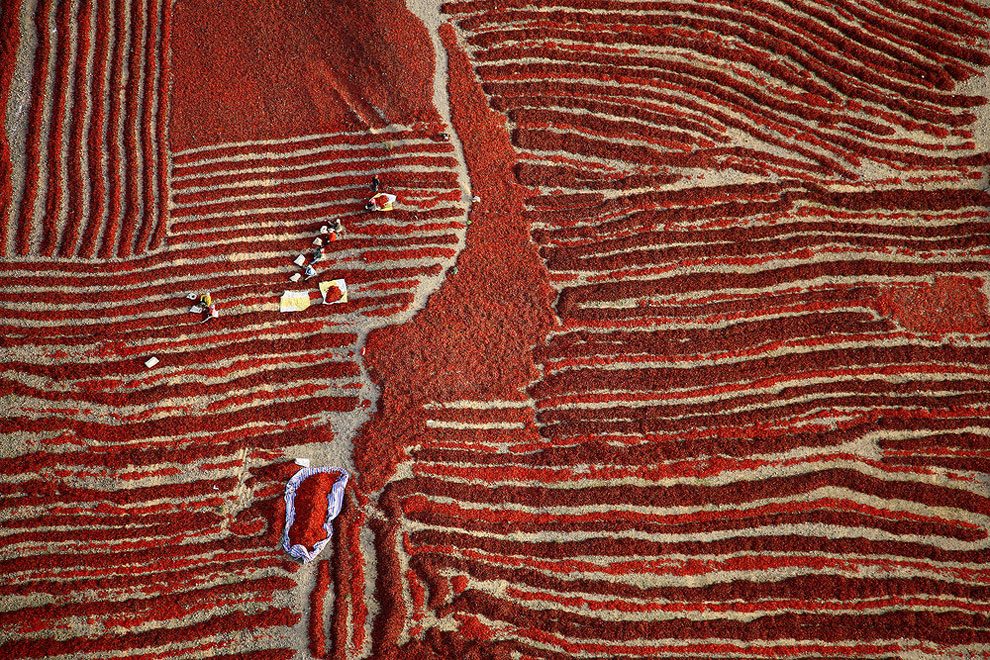 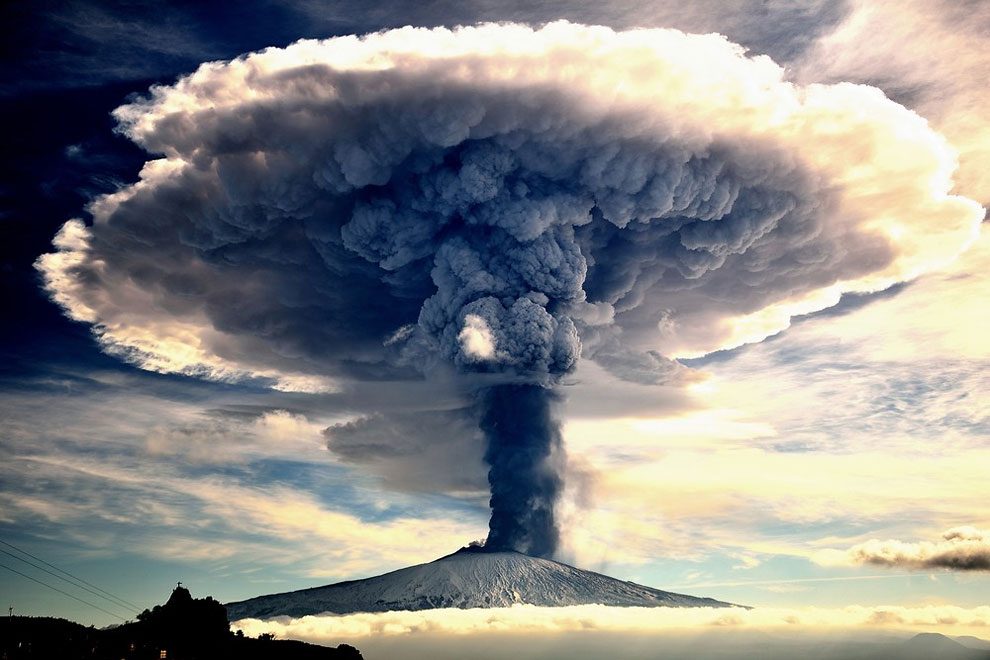 “The power of nature”. Magma, ash and gas erupt from Mount Etna in December 2015, rising to a height of several kilometres. Winner: Nature. (Photo by Giuseppe Mario Famiani/SIPA Contest) 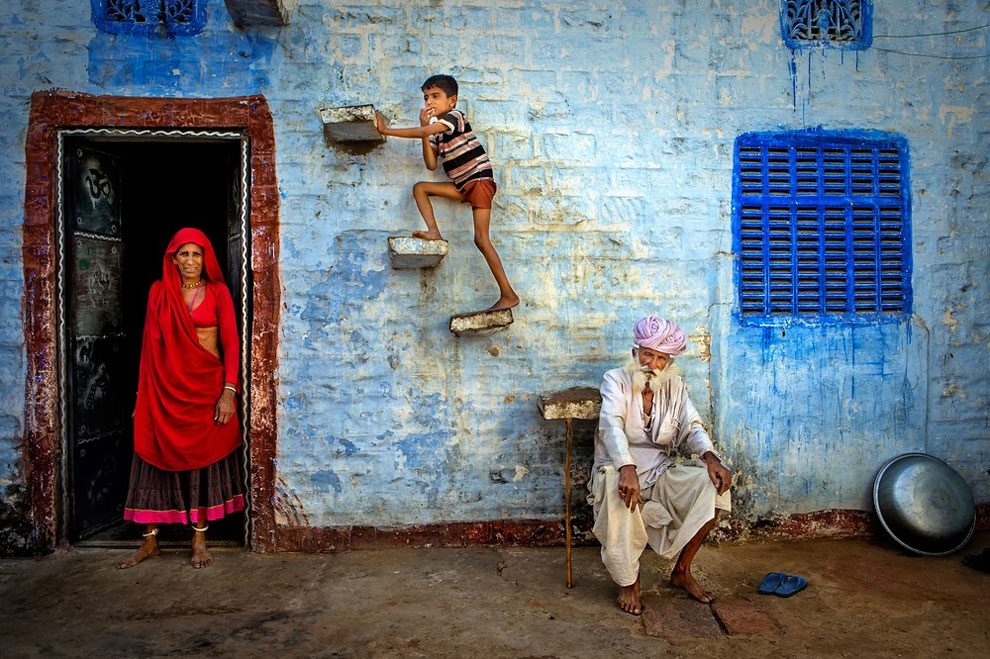 “Jodhpur family, Rajasthan”. A studied composition of the Bhenwa family in the city of Jodhpur. Honourable mention: Travel. (Photo by Isa Ebrahim/SIPA Contest) 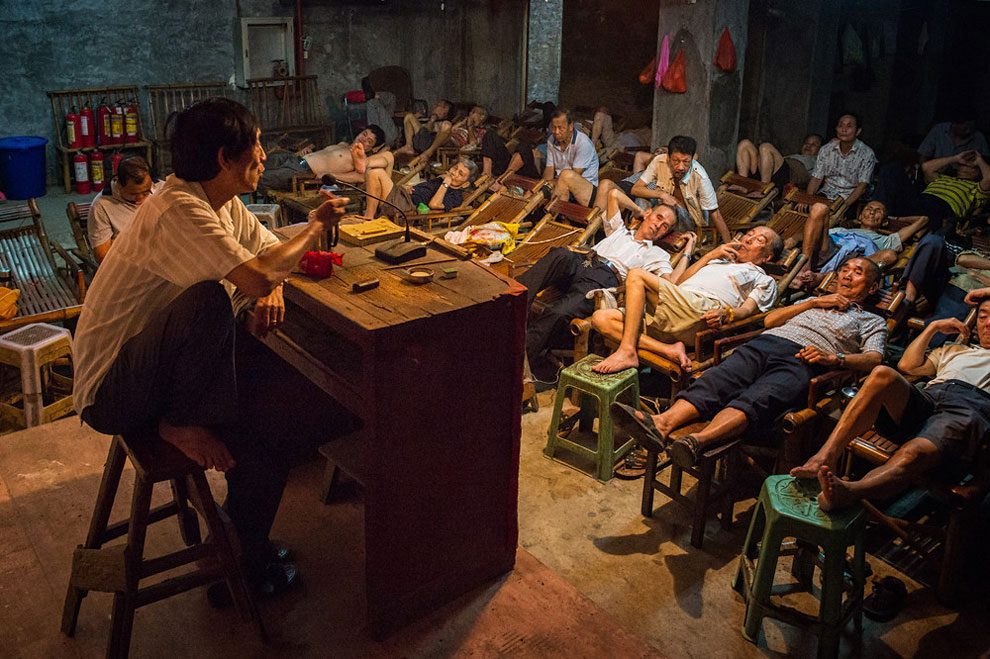 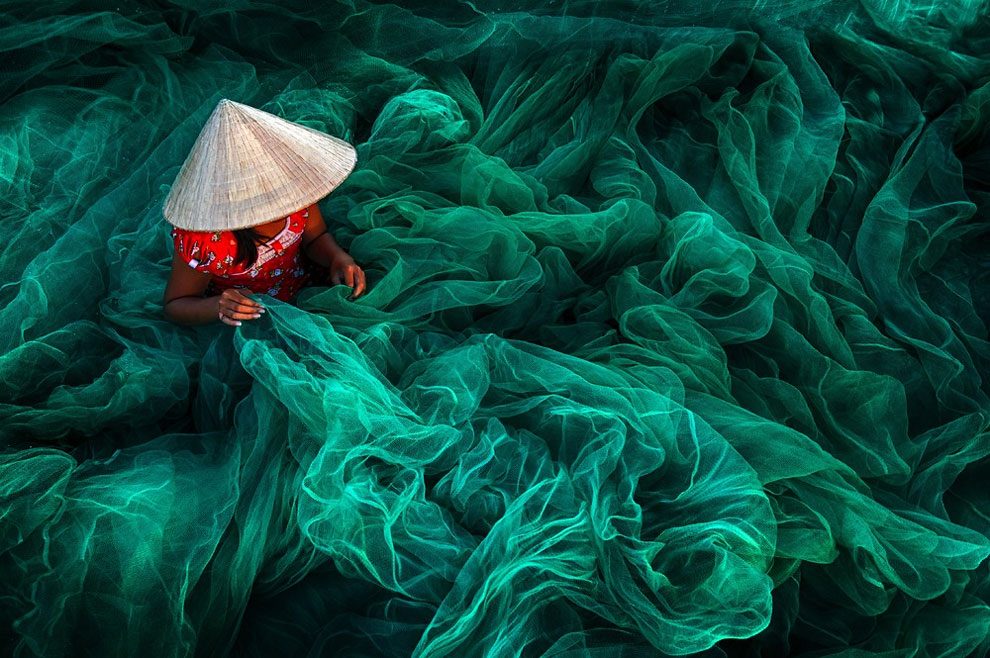 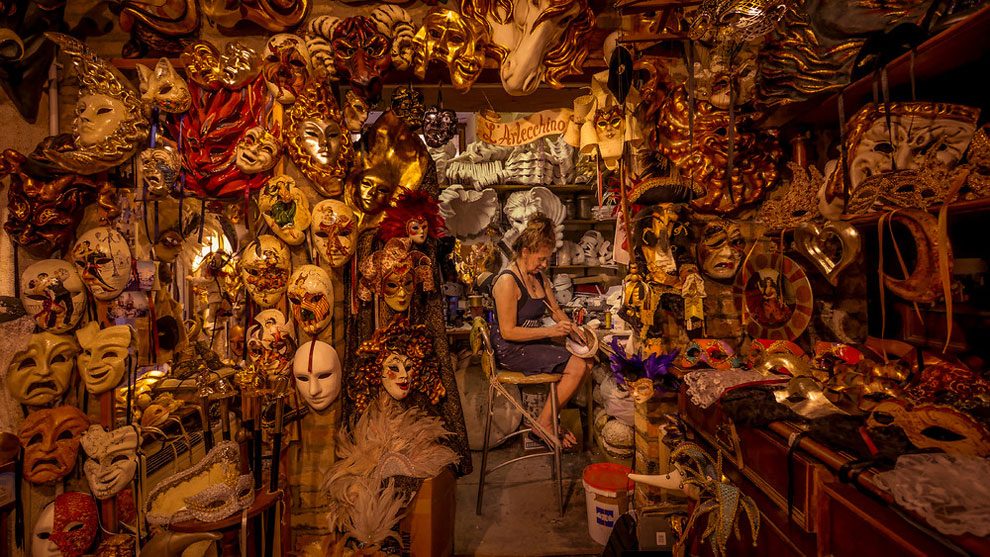 “The mask lady, Venice”. According to Venetian-born mask maker Marilisa Dal Cason, each of her creations has its own personality, which can help the user enter another world. Honourable mention: People and portraits. (Photo by Dean Saffron/SIPA Contest) 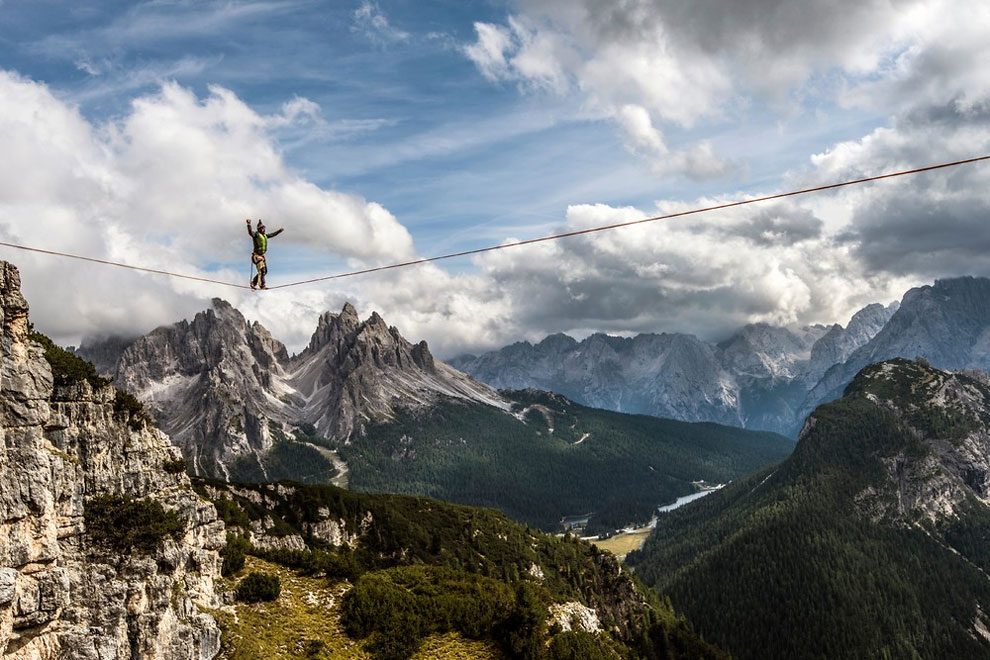 “Walking high in the Dolomites”. The international high line festival at Monte Piana (2,324m) in the Italian Dolomites, above the small town of Misurina. The mountain is popular with slackliners who take advantage of its numerous buttresses, suspending thin lines between the spectacular cliffs and then walking over the gaps. Honourable mention: Travel. (Photo by James Rushforth/SIPA Contest) 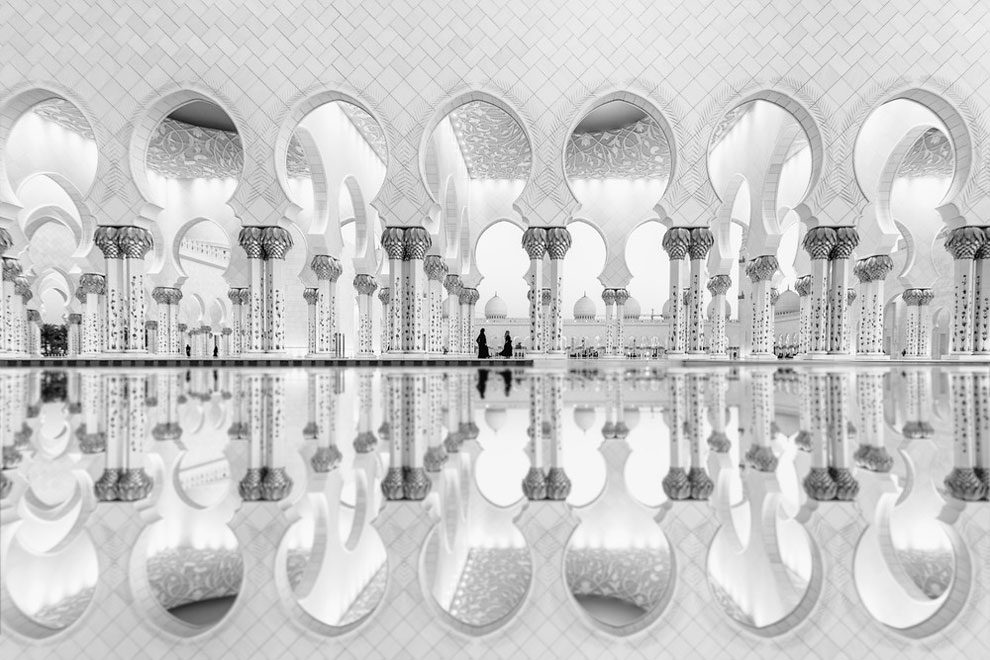 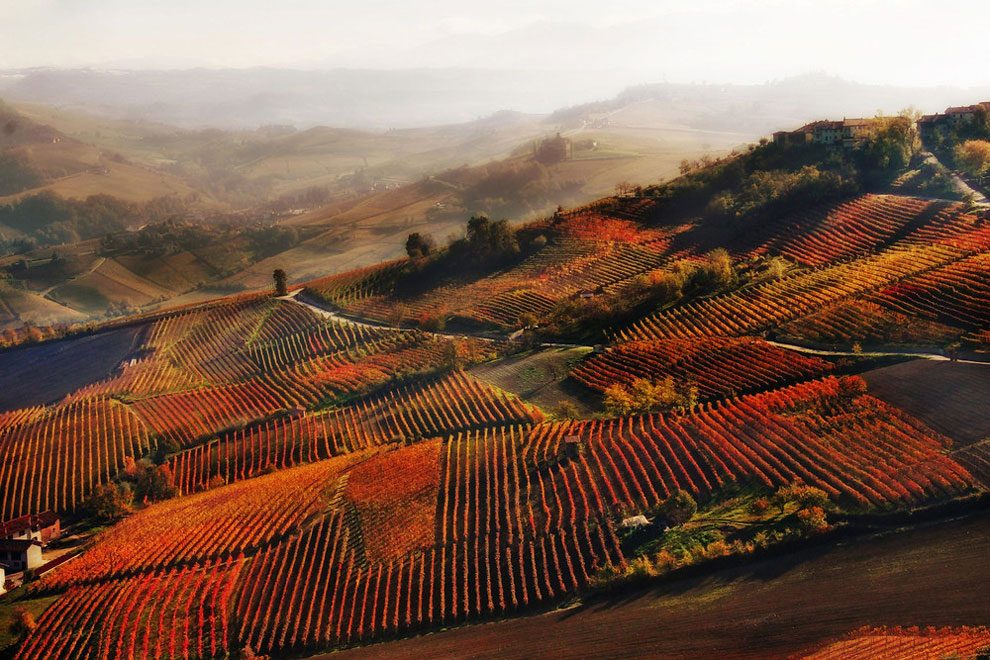 “Red mist in Alba”. An autumnal glimpse of vineyards near Alba in the Langhe hills of Piedmont. Second place: Wine. (Photo by Valentina Galvagno/SIPA Contest) 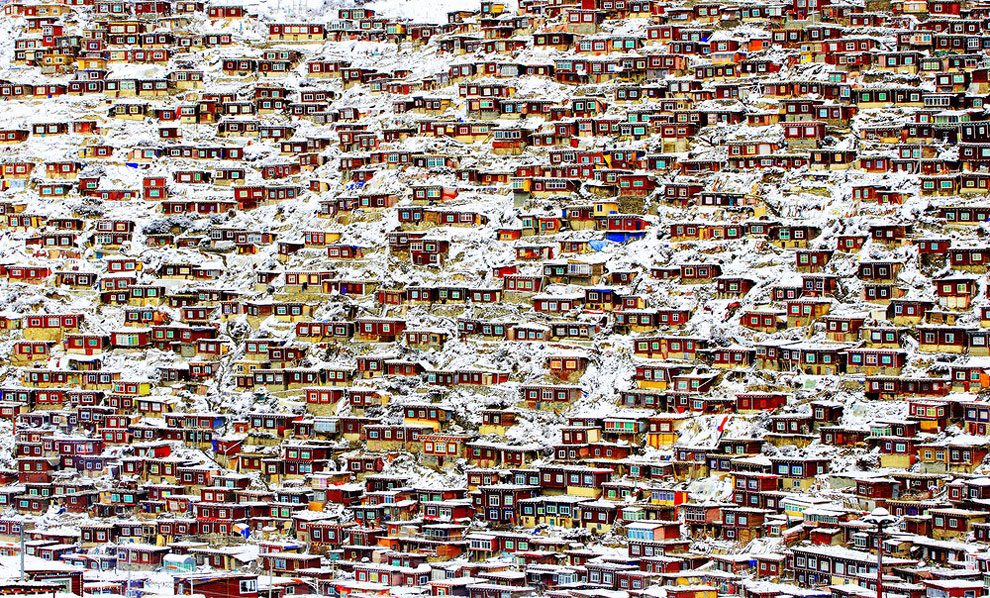 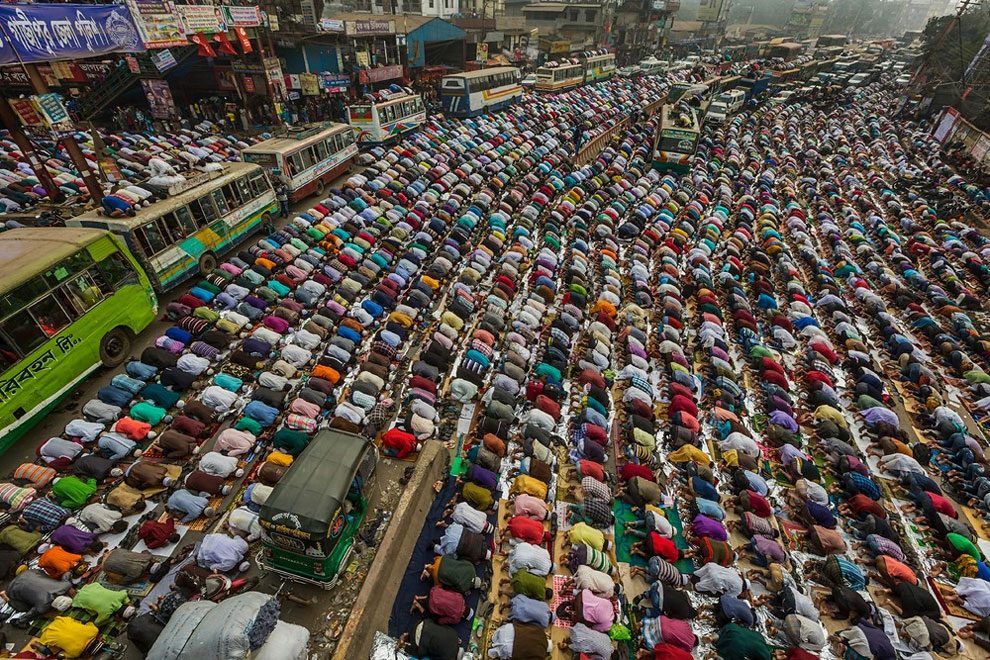 “Prayers on the road”. Devotees praying on the Dhaka-Mymensingh highway, Bangladesh, on first day of Bishwa Ijtema, the second largest Islamic congregation after the Hajj, organised on the banks of the Turag river. Honourable mention: Travel. (Photo by Muhammad Mostafigur Rahman/SIPA Contest) 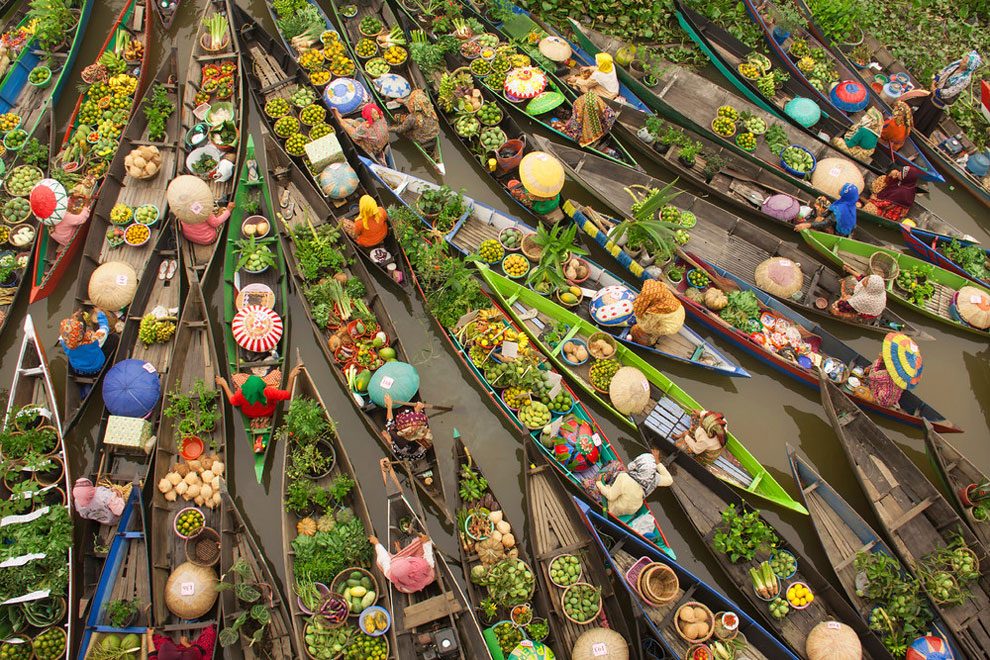 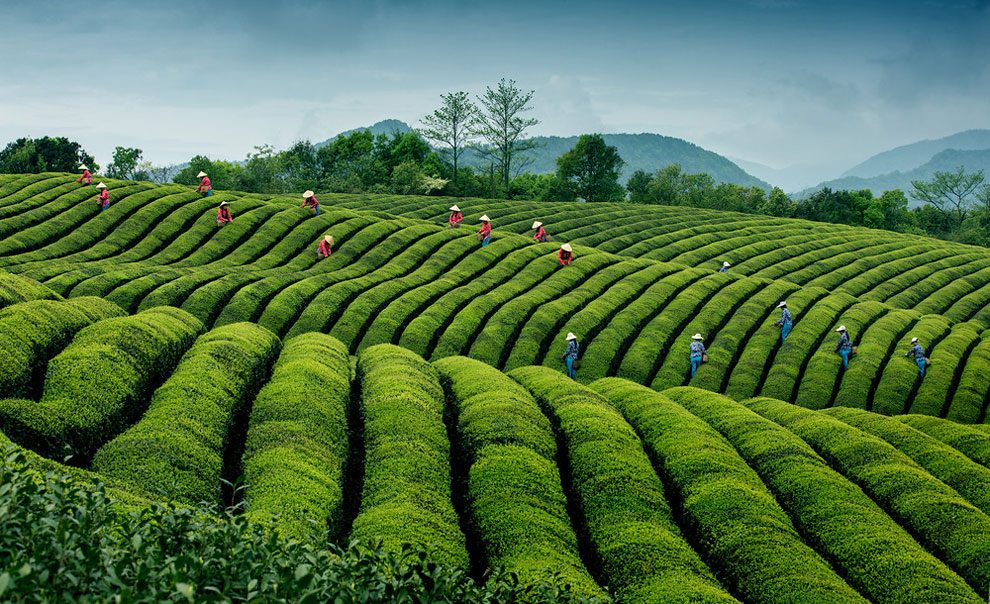