Stunning Atmospheric Photographs Of London Streets At Night In The 1930s 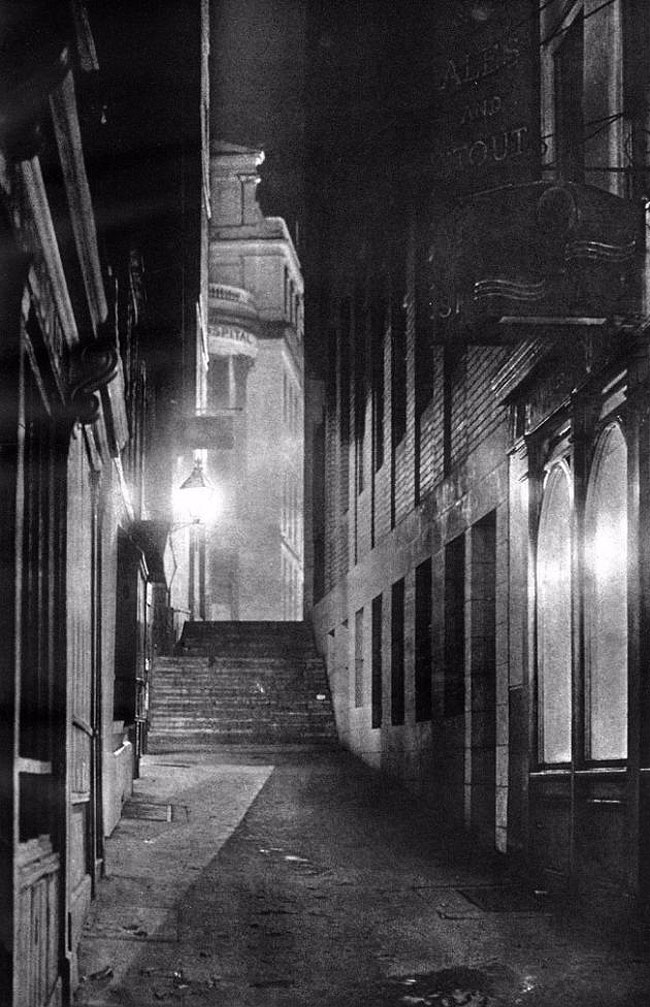 There was another London, before clean air, before the Blitz, before post-war reconstruction. It was a night time London. These atmospheric images of London streets in the 1930s, before the Blitz, before the clean air act, before sodium lighting. It was a city of gloomy back streets lit by dim lamps, with forbidding alleys and the occasional welcoming light. The photographs are from a book called London Night, by John Morrison and Harold Burdekin, which was published in 1934. 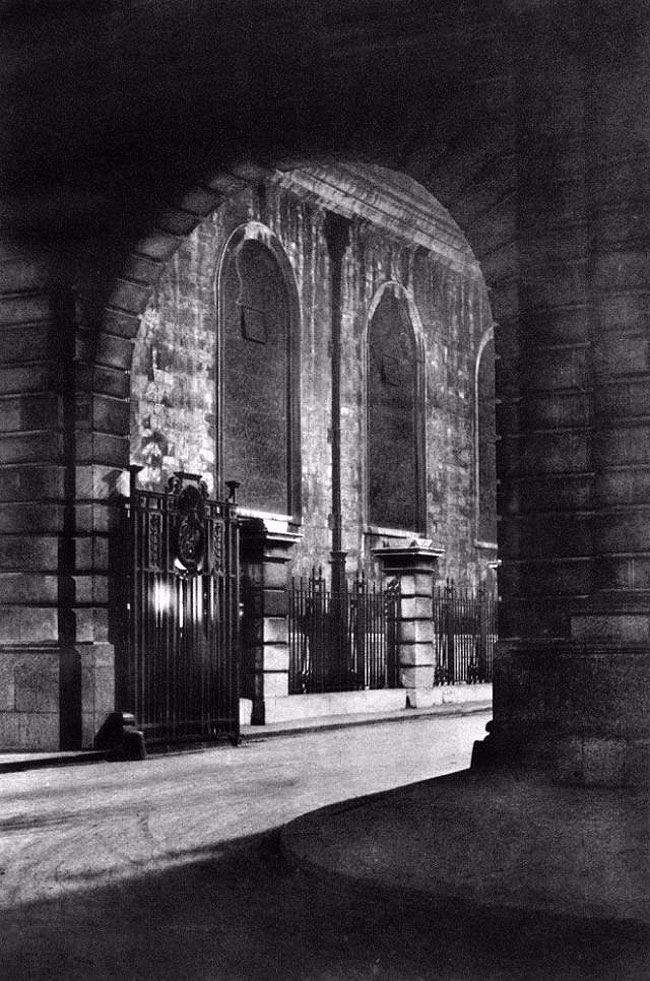 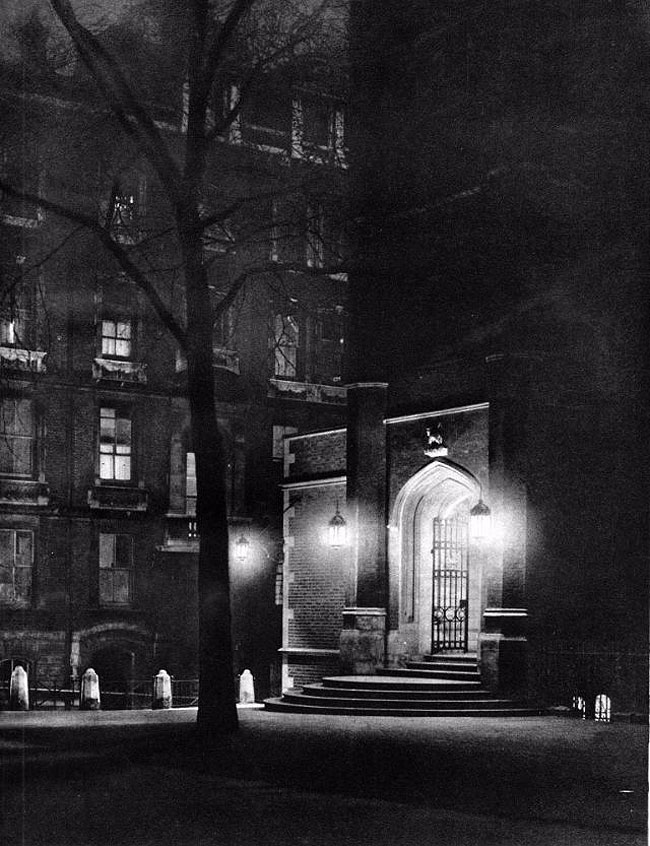 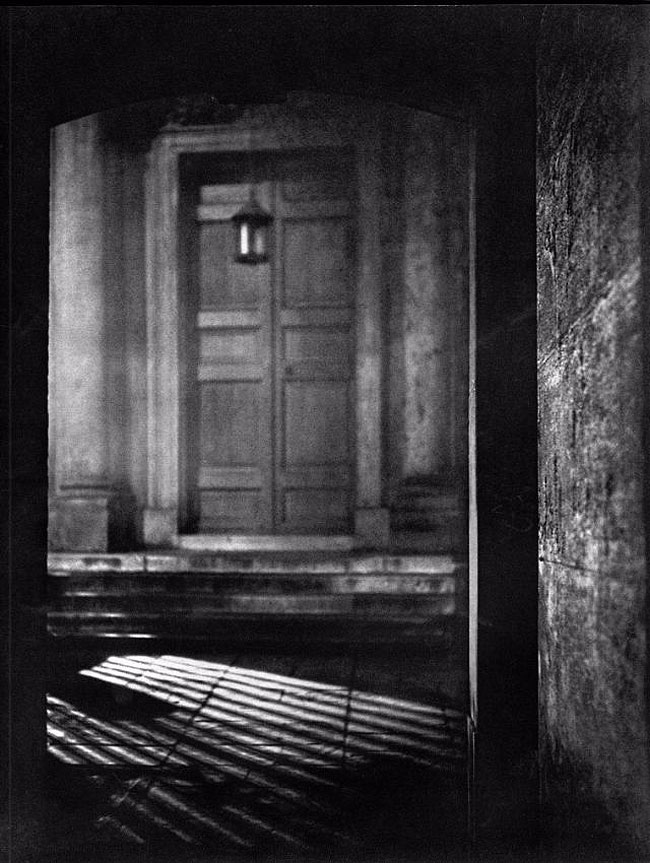 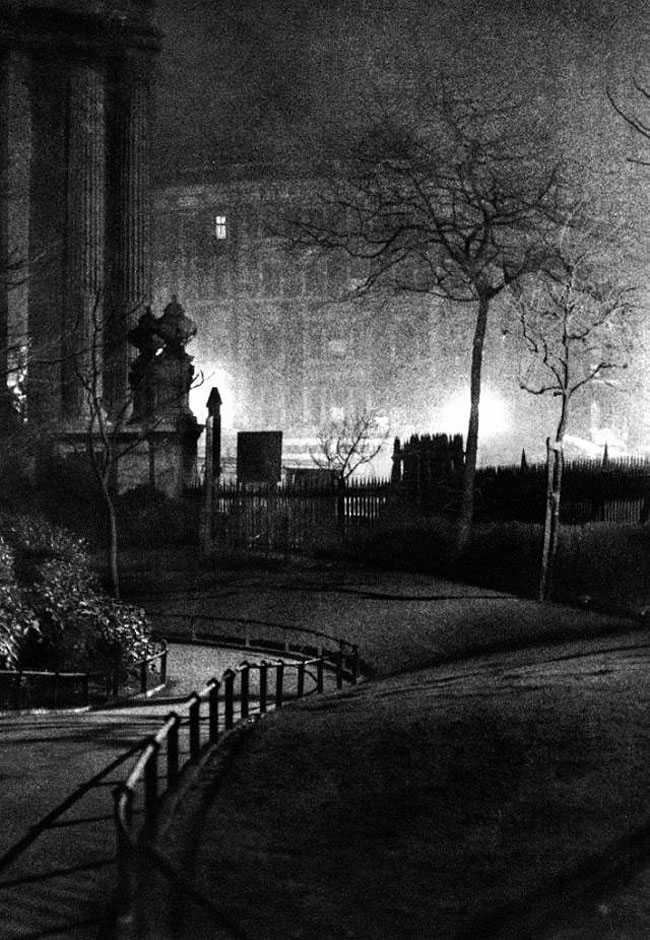 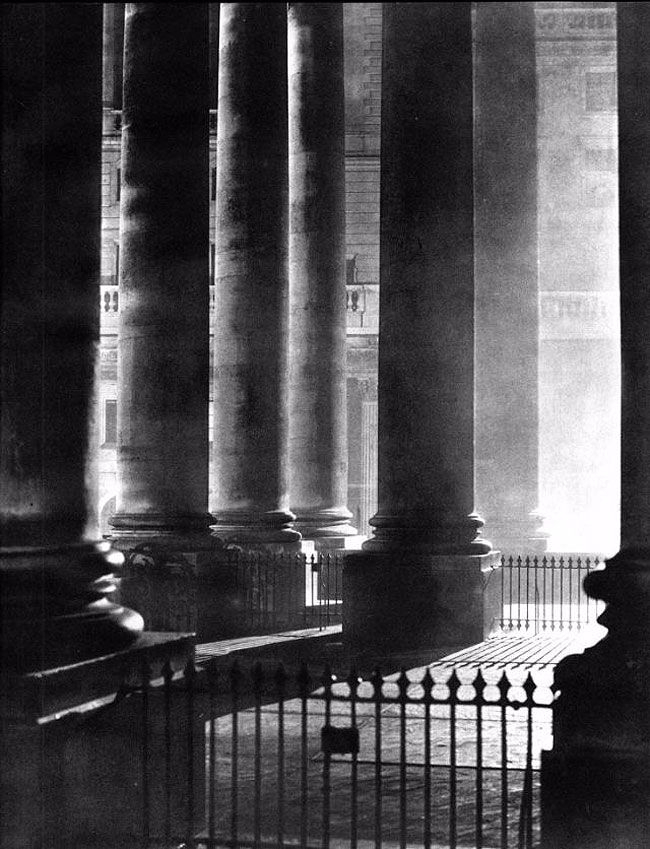 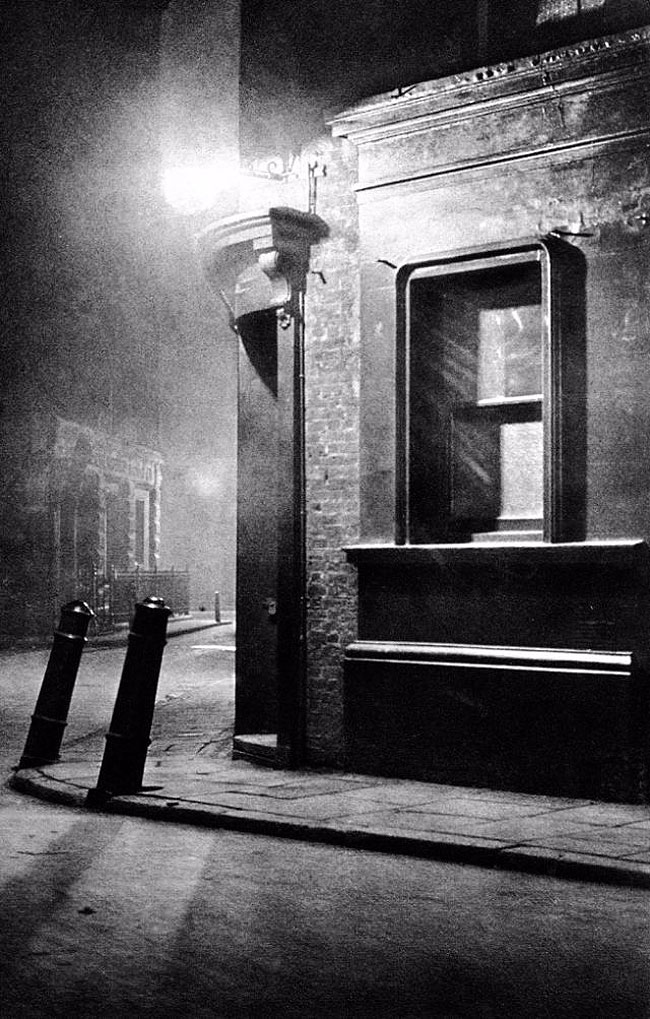 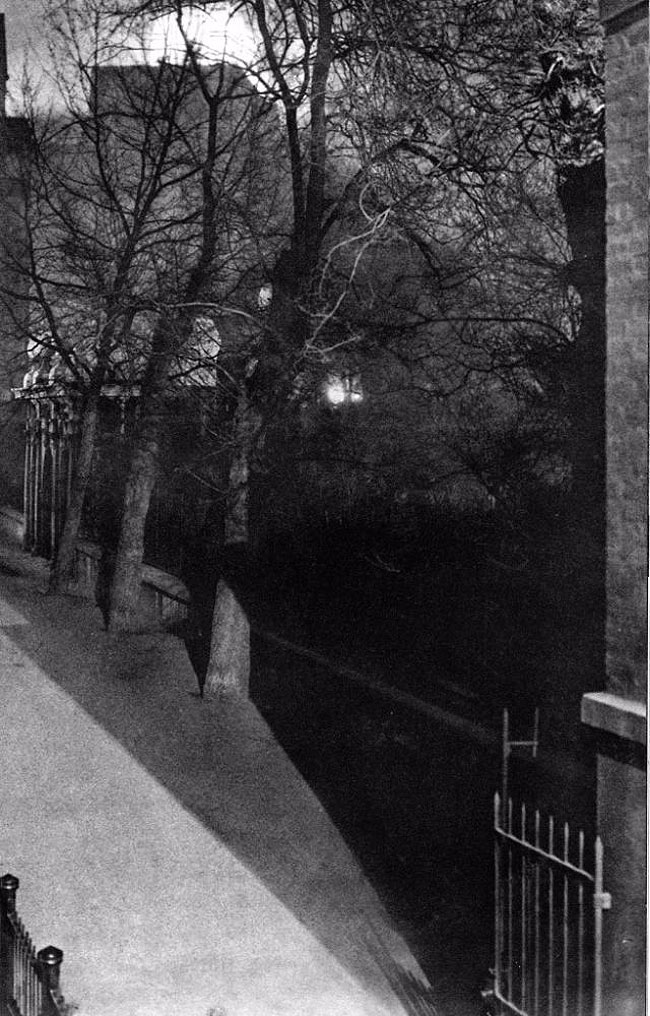 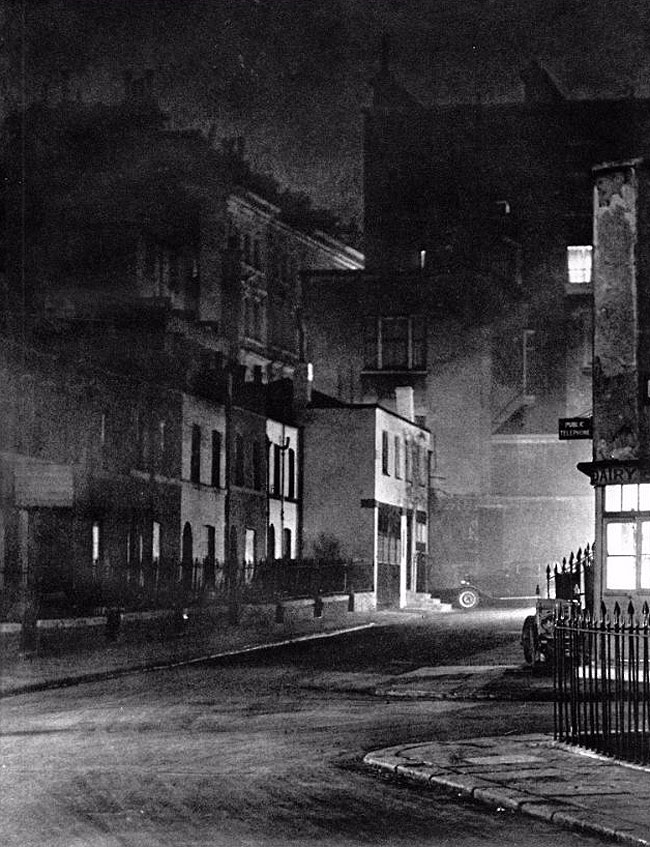 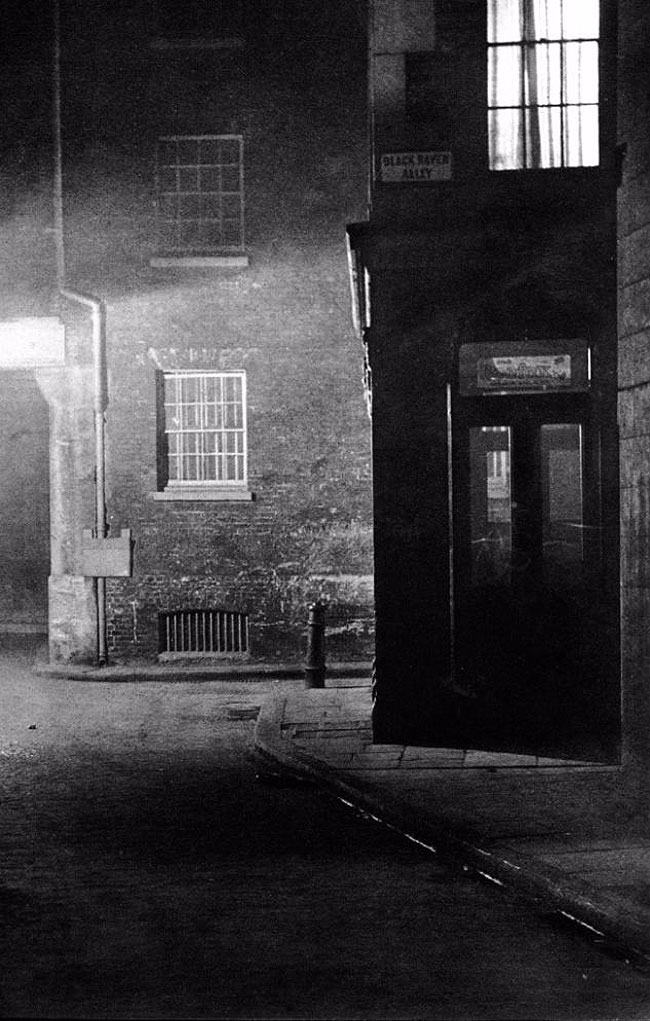 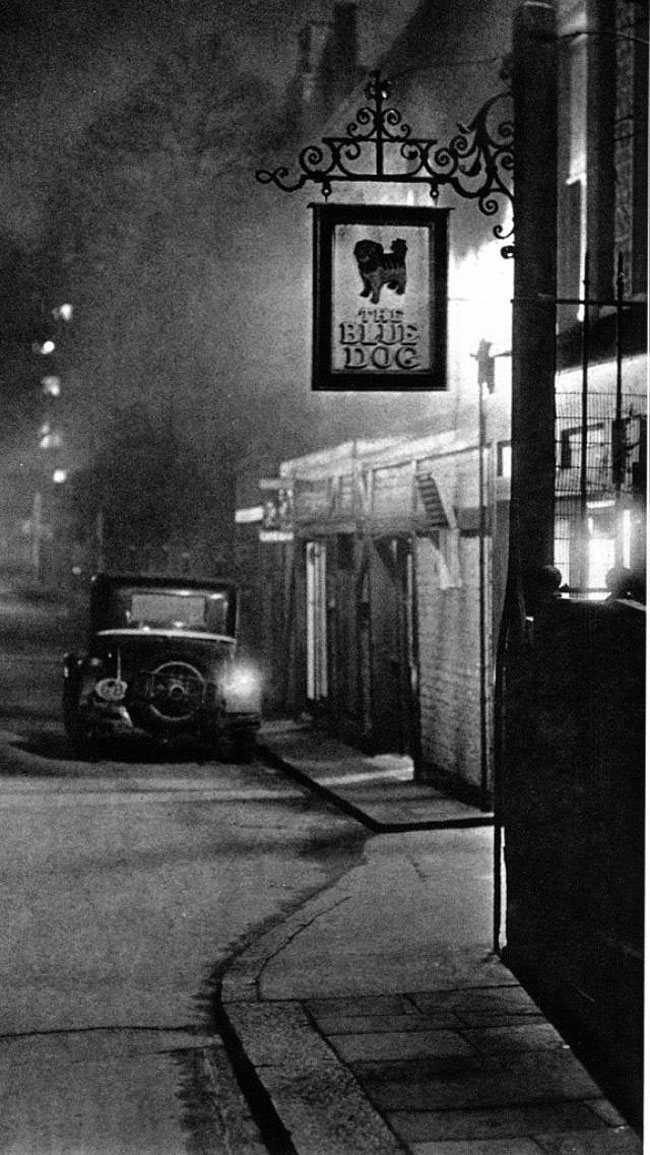 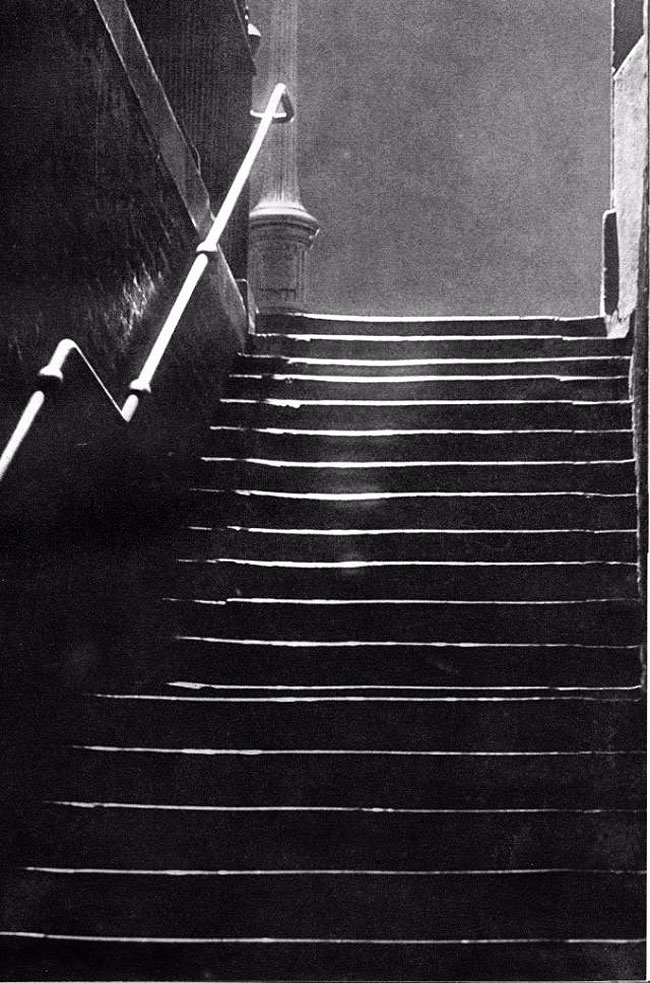 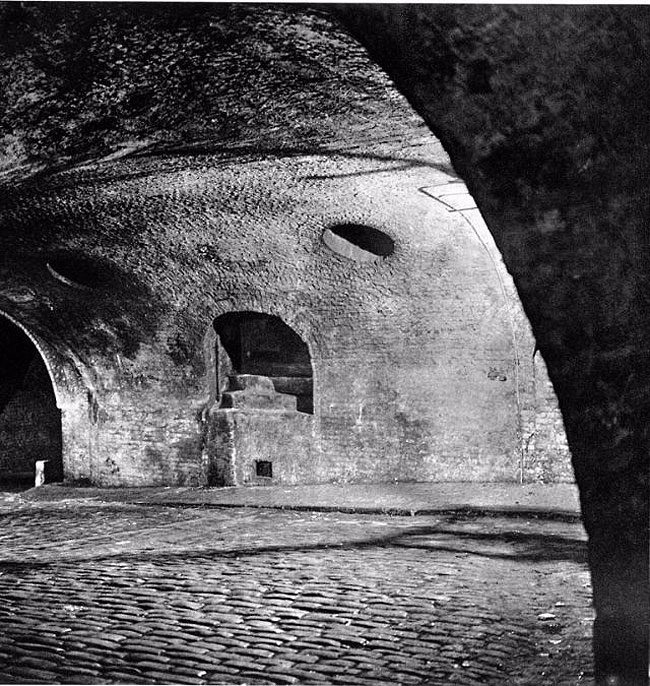 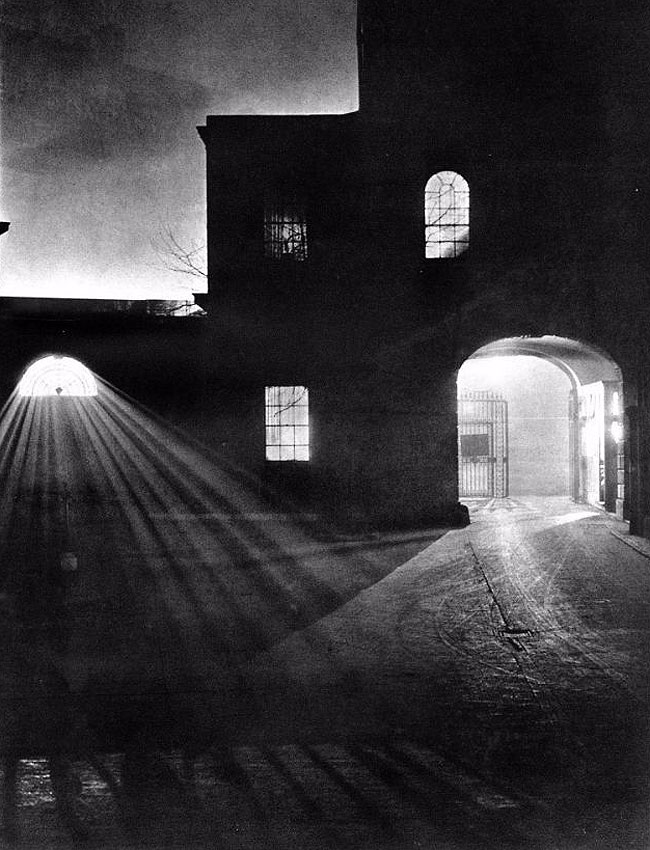