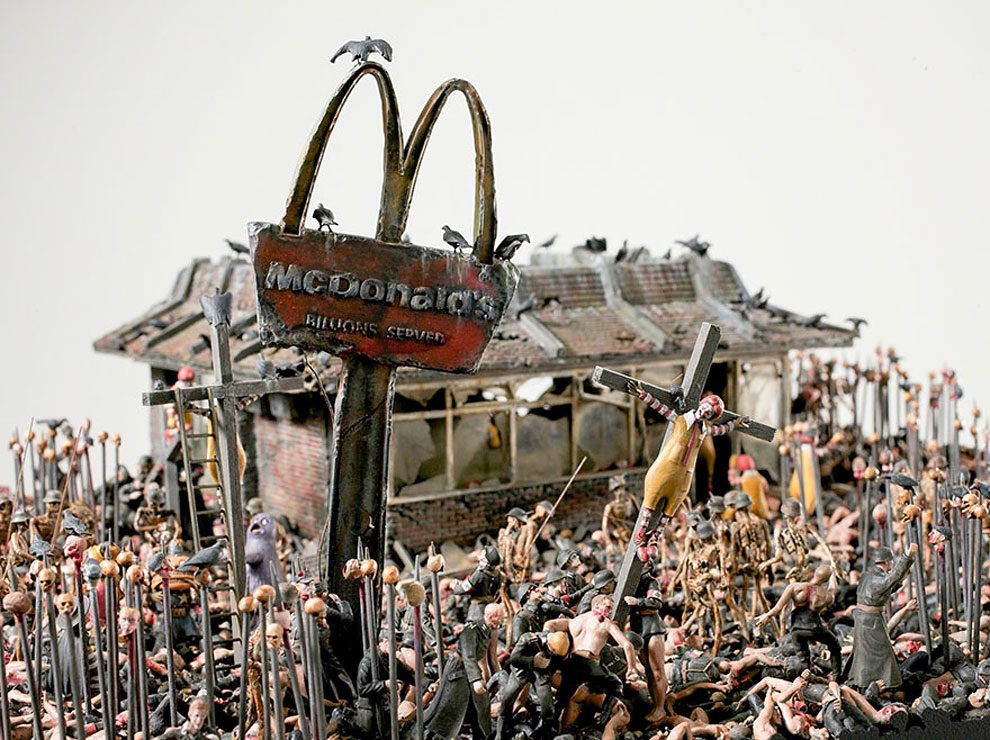 If you’ve ever wondered what McDonald’s would look like in a post-apocalyptic zombie world ruled by Nazis, artists Jake & Dinos Chapman have got it covered. In what can only be described as “creepy AF”, the nightmare-inducing artwork is littered with Ronald McDonalds on crucifixes, squads of Nazis doing what Nazis do, a boat being pulled down a squalid river by dolphins, and perhaps the most surreal of all, hoards of Ronald McDonalds killing zombies. 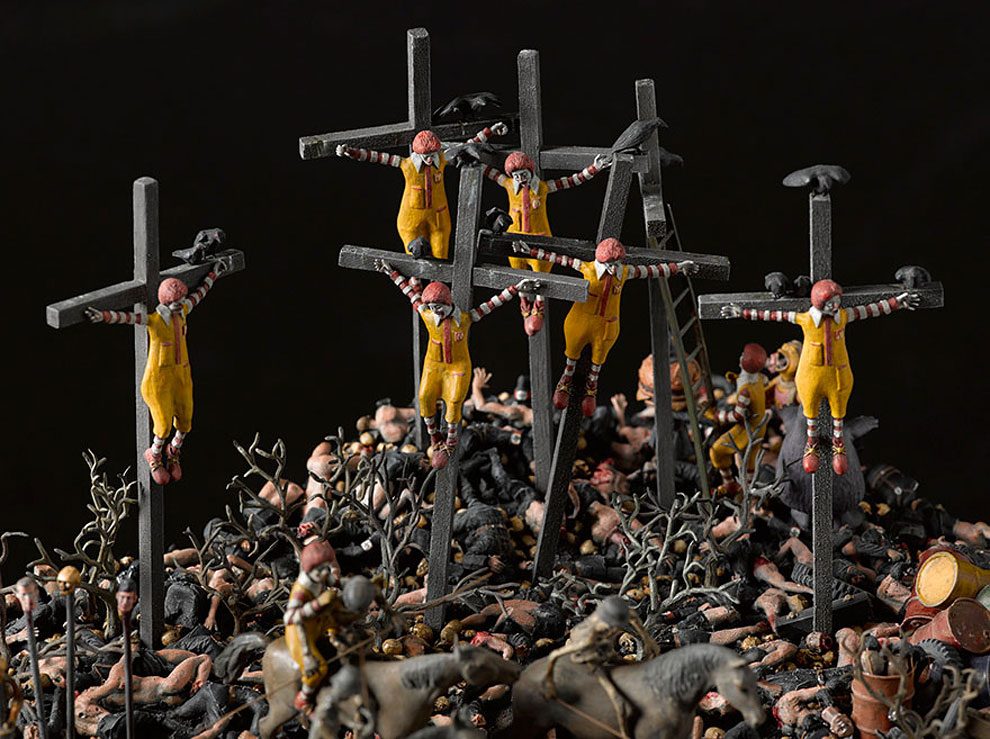 The Internet is speculating as to what the creepy artwork could mean, with some Imgur users spectating that the Chapmans’ piece could be representative of Dante’s third and fourth circles of hell, which are gluttony and greed respectively. We don’t know what the meaning could be behind this, but in the meantime, enjoy your Happy Meal… 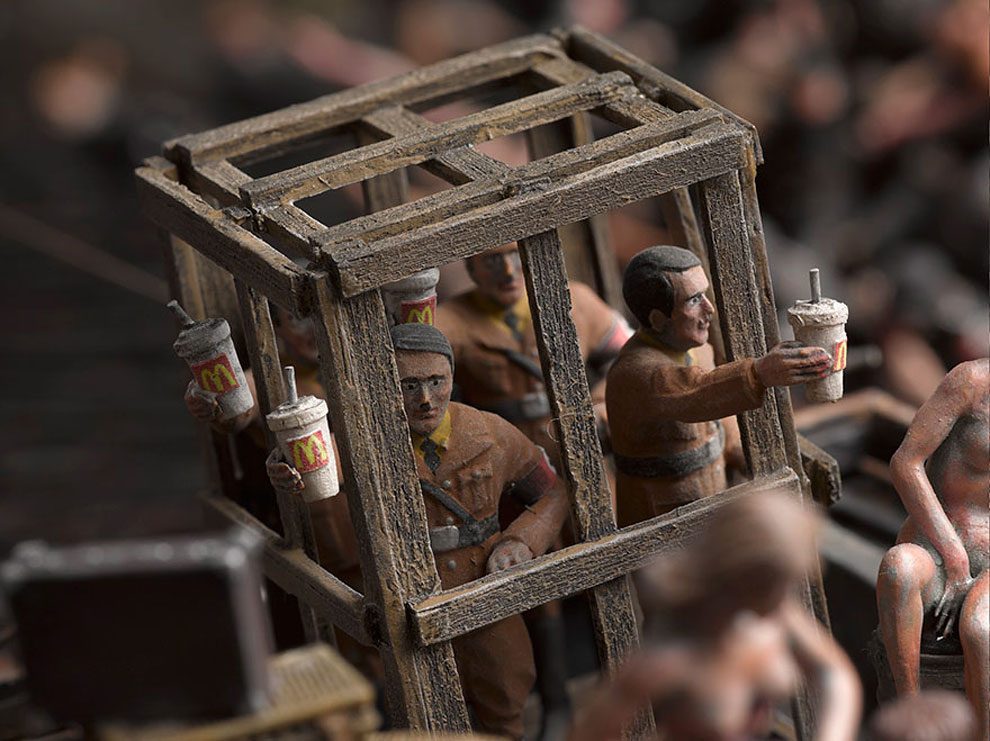 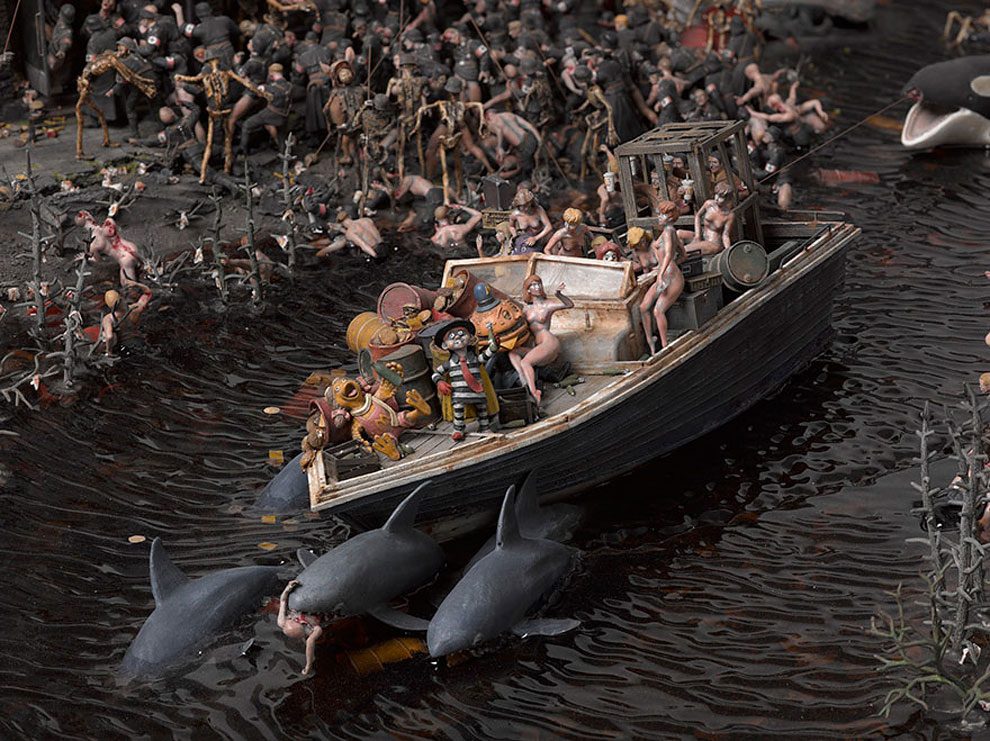 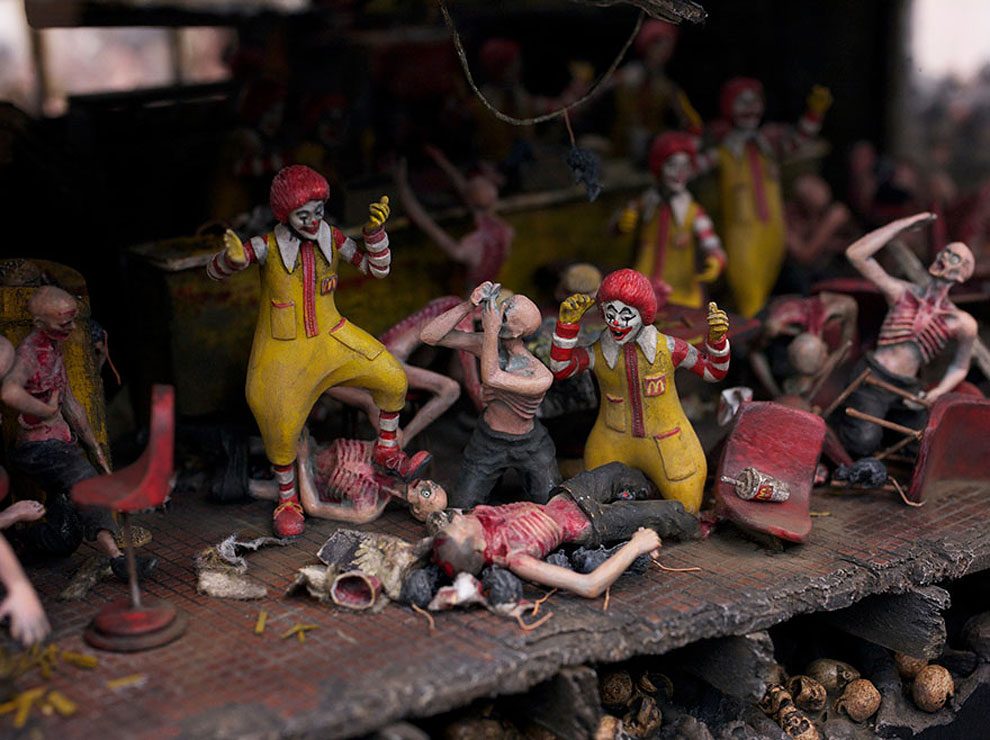 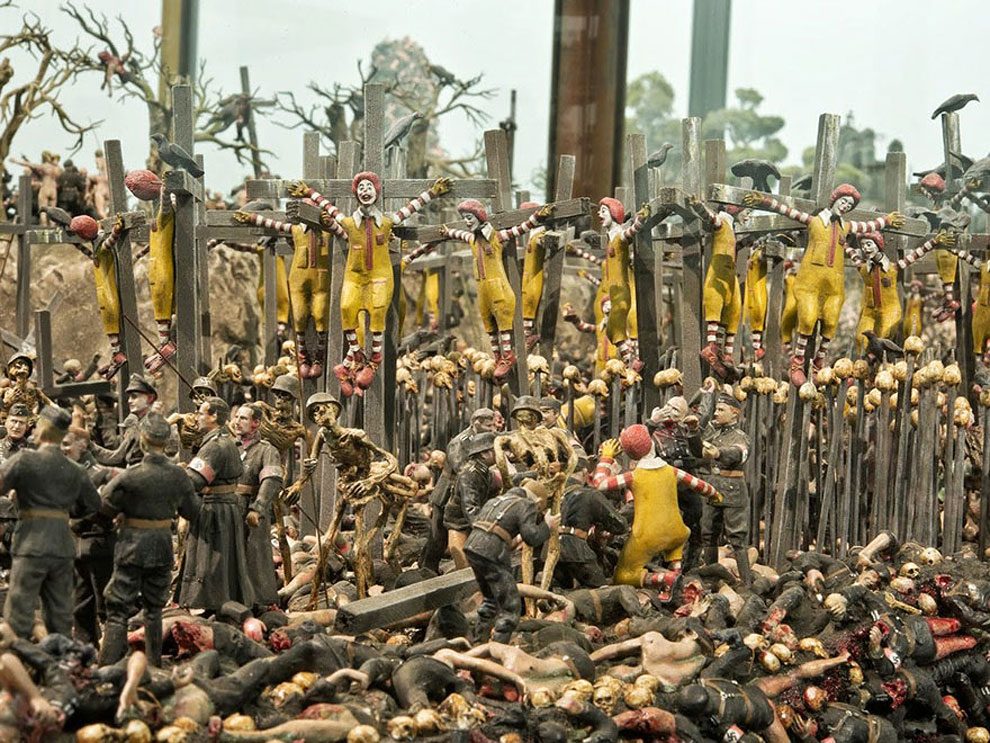 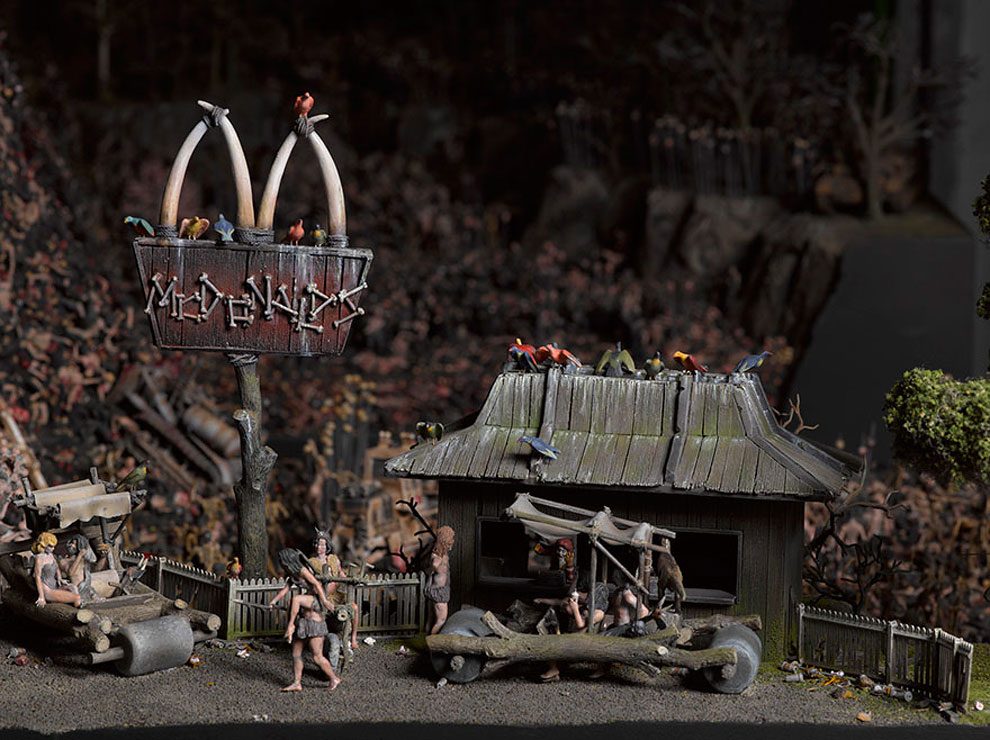 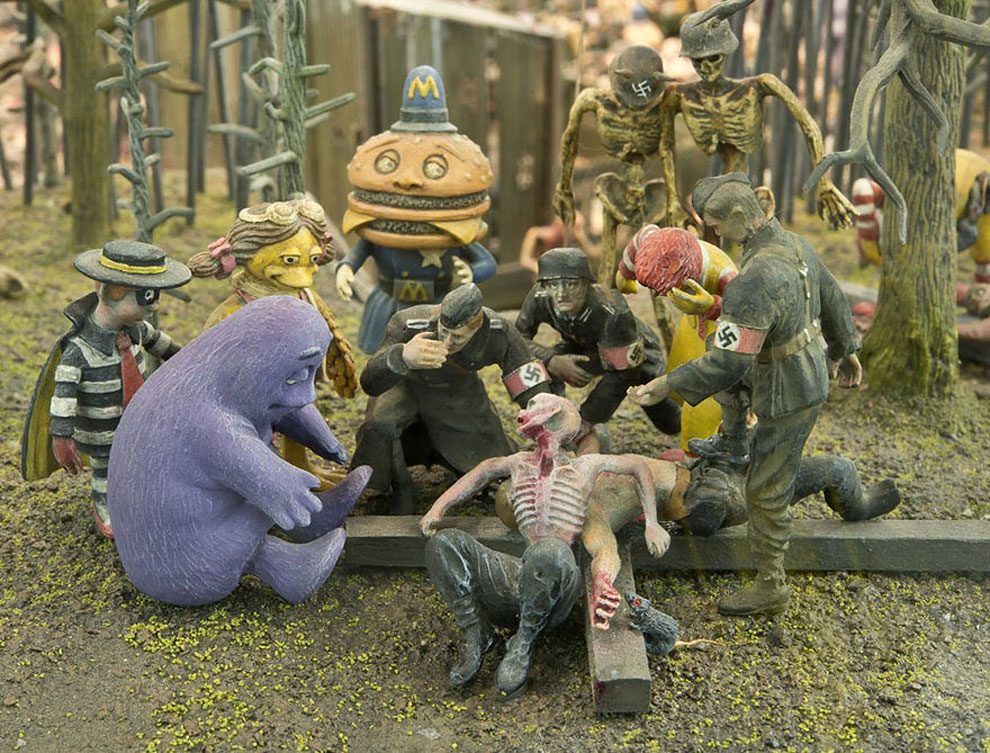 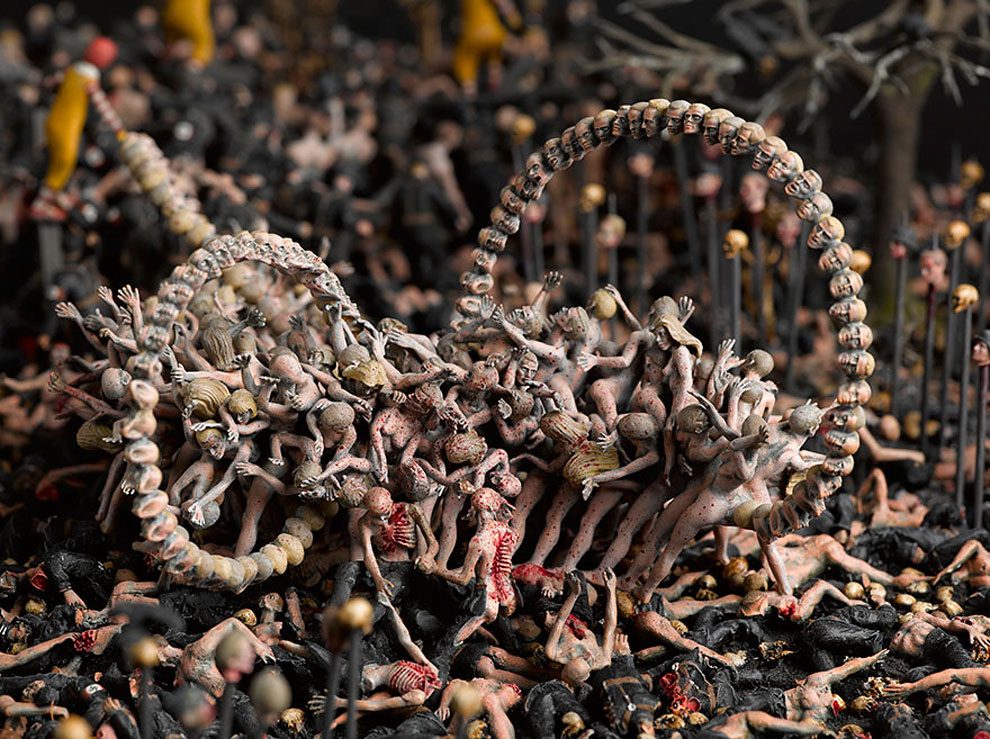 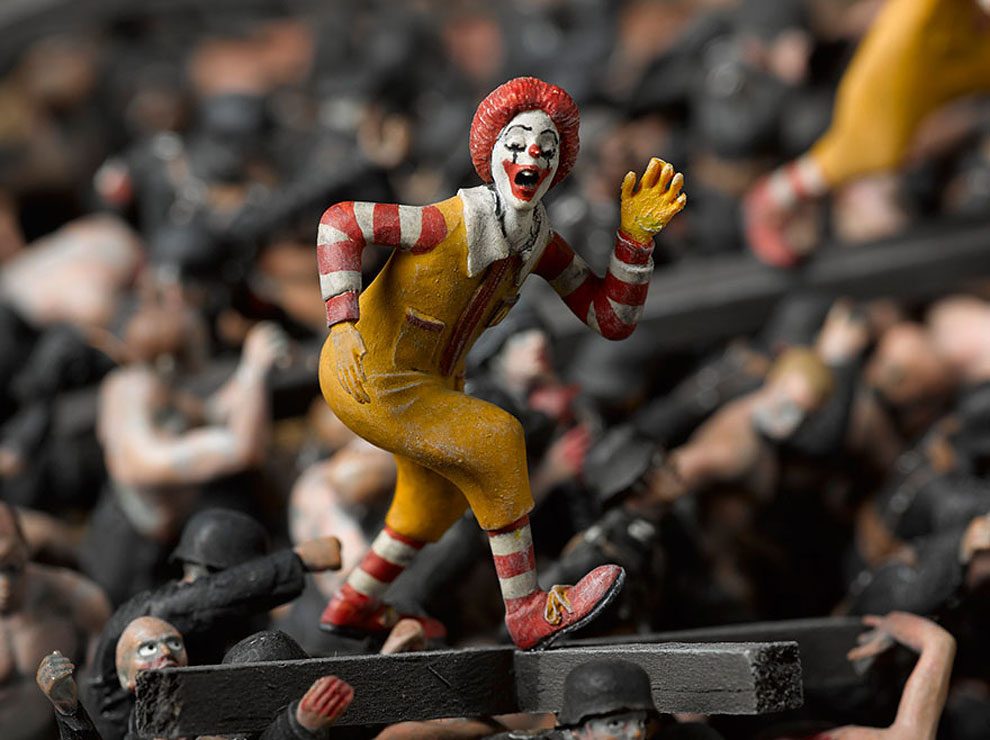 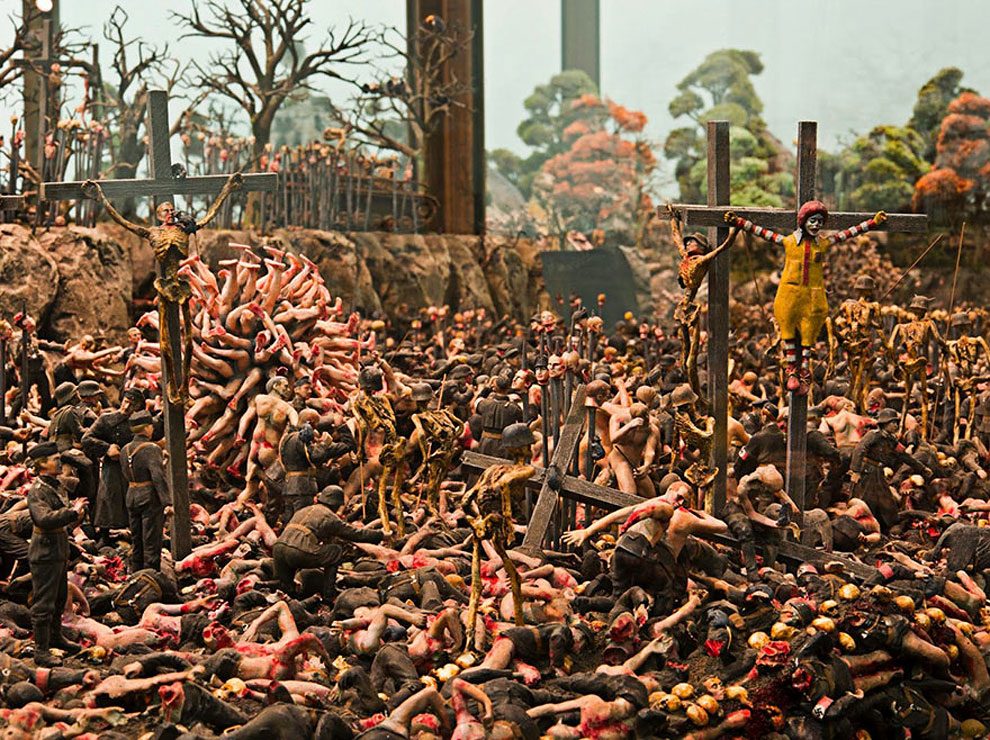