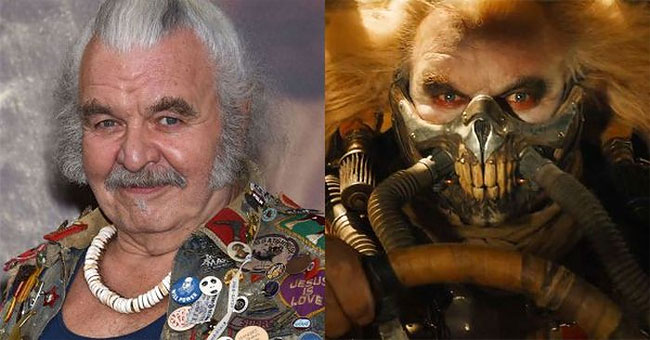 When it comes to impressive makeup transformations in Hollywood, these ones are the best of the best. Here: Hugh Keays-Byrne as Immortan Joe in Mad Max: Fury Road.

Ralph Fiennes as Lord Voldemort in The Harry Potter Films: 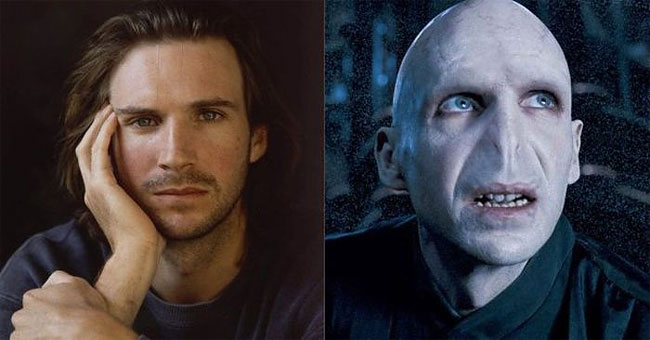 Jennifer Lawrence as Mystique in X-Men: 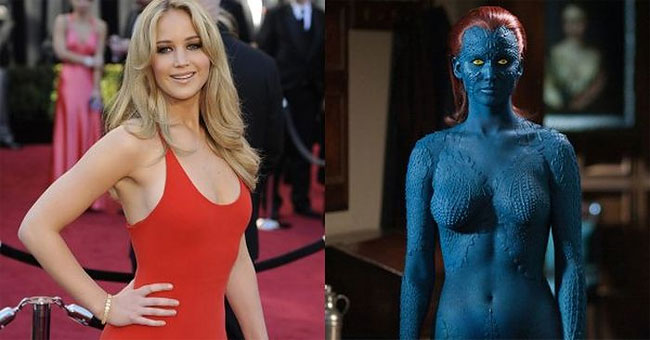 Jim Carrey as Grinch in Dr. Seuss’ How the Grinch Stole Christmas: 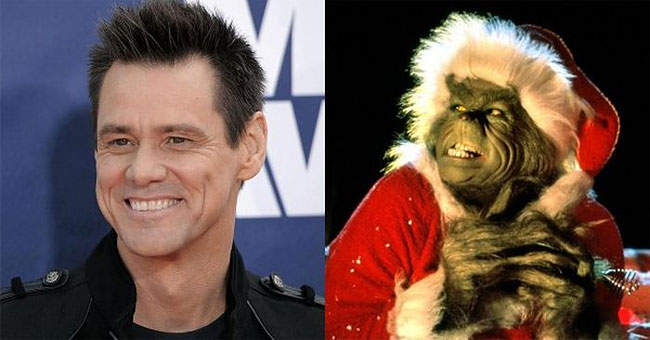 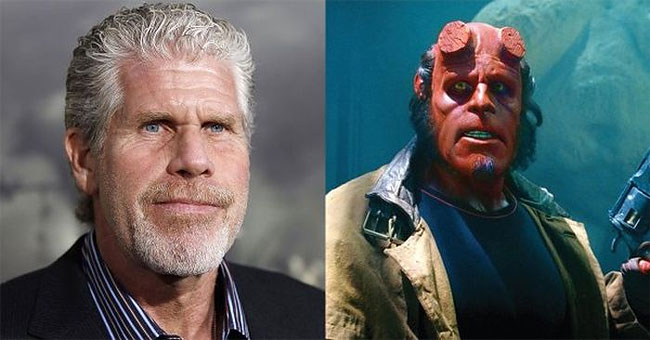 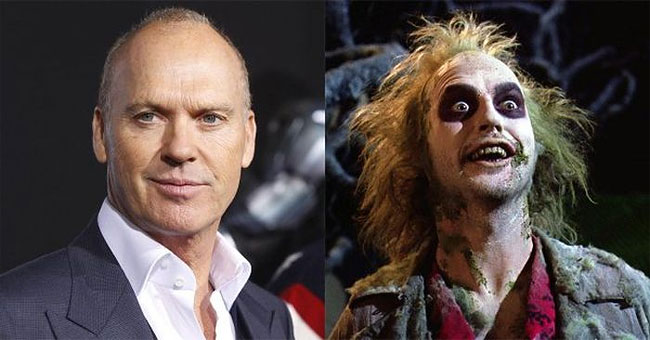 Daveigh Chase as Samara in The Ring: 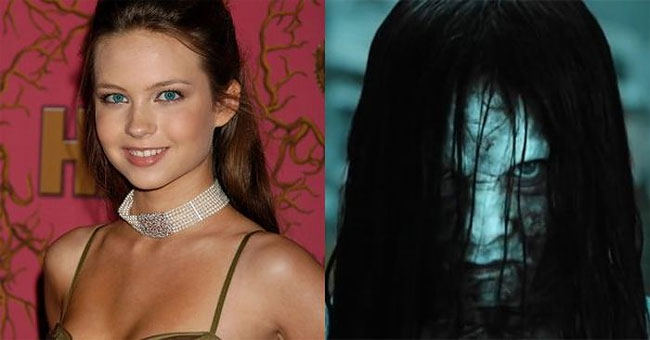 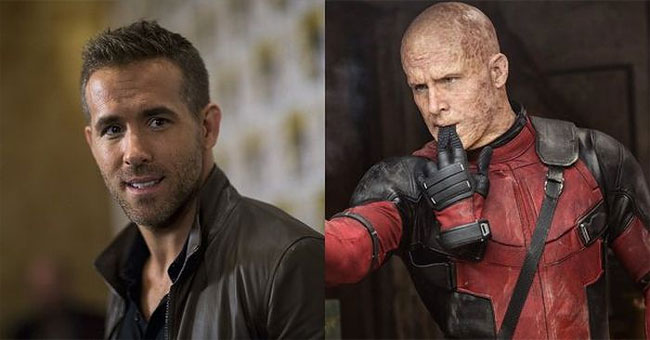 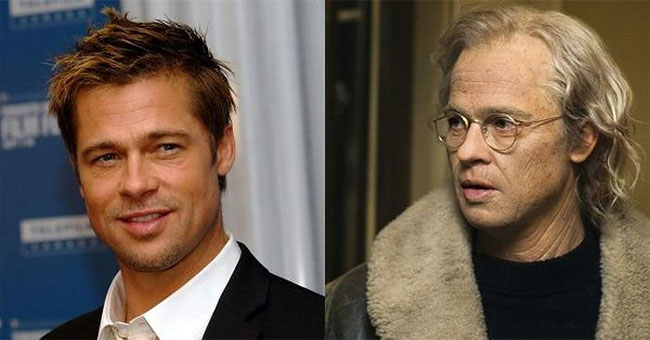 Helena Bonham Carter as Ari in Planet of the Apes: 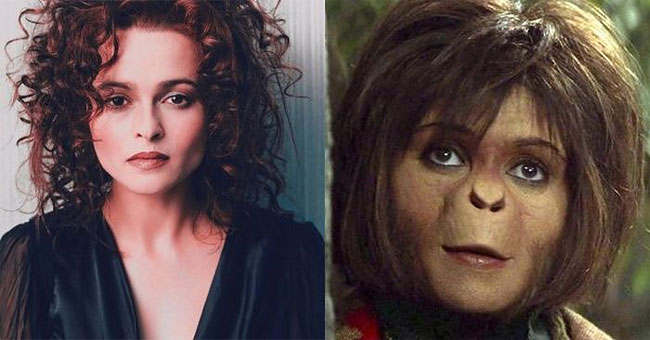 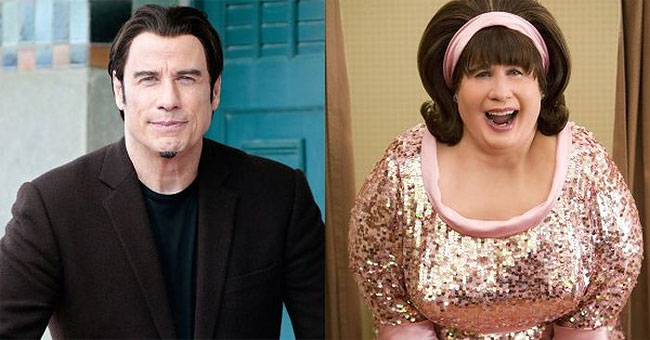 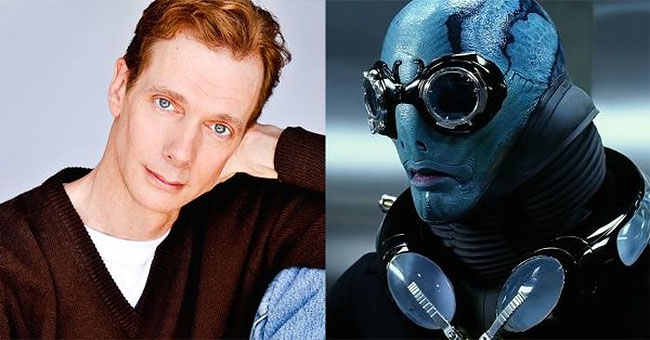 Tim Roth as General Thade in Planet of the Apes: 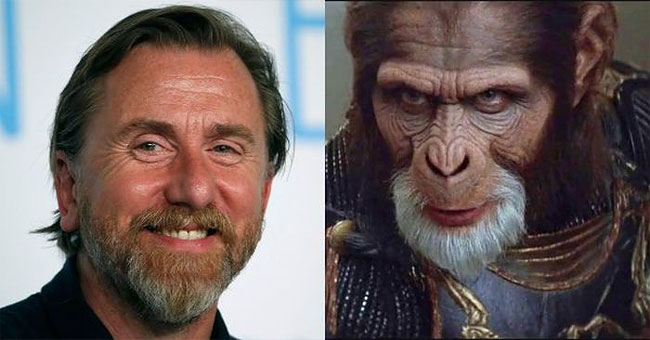 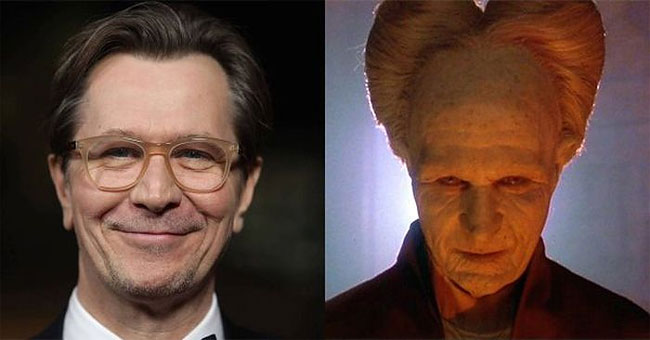 Heath Ledger as Joker in The Dark Knight: 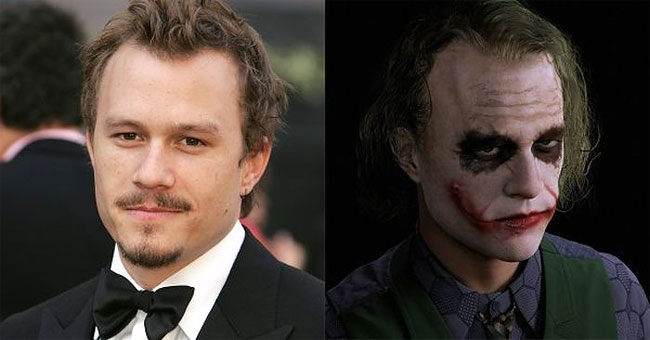 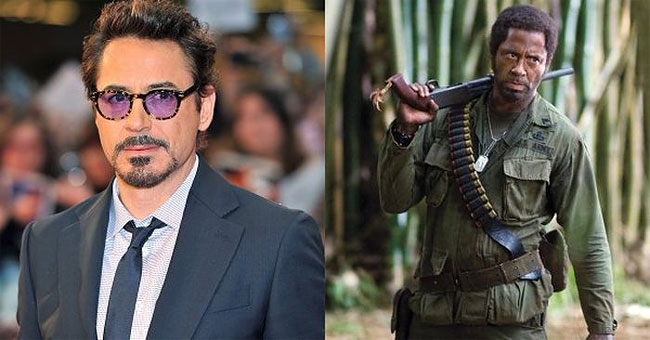 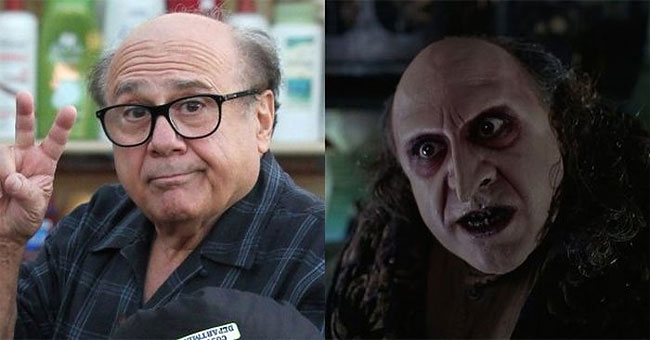 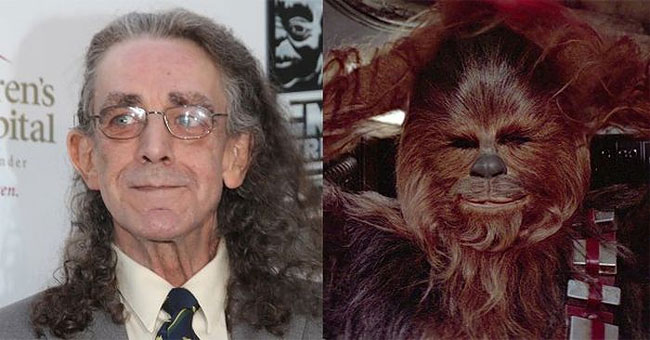 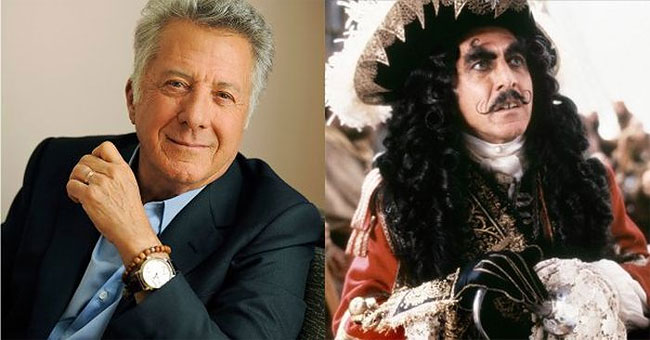 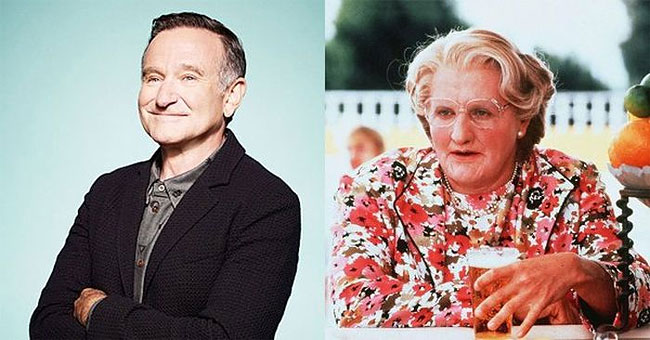 John Leguizamo as Clown in Spawn: 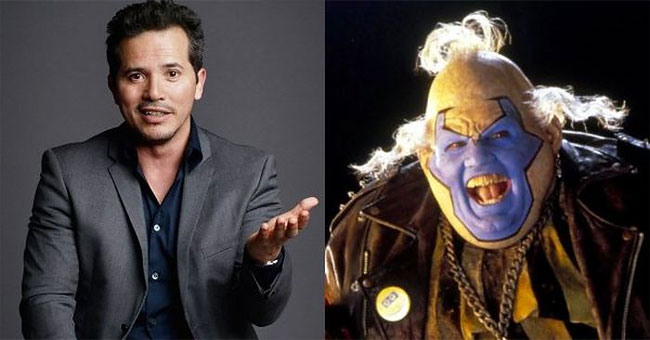 Eddie Murphy as Sherman Klump in The Nutty Professor: 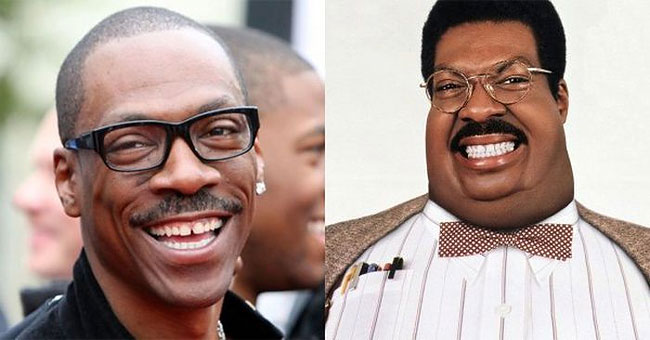 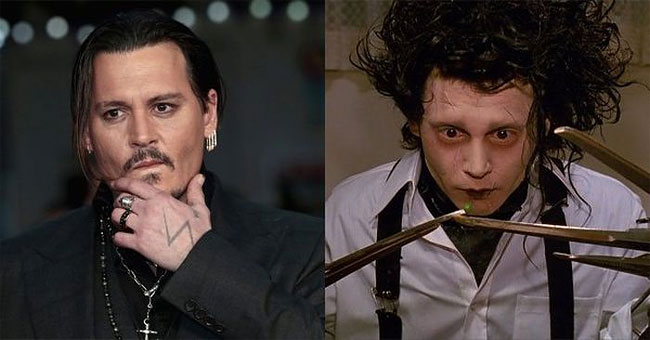 Vlaiwenn Le Besco as Diva Plavalaguna in The Fifth Element: 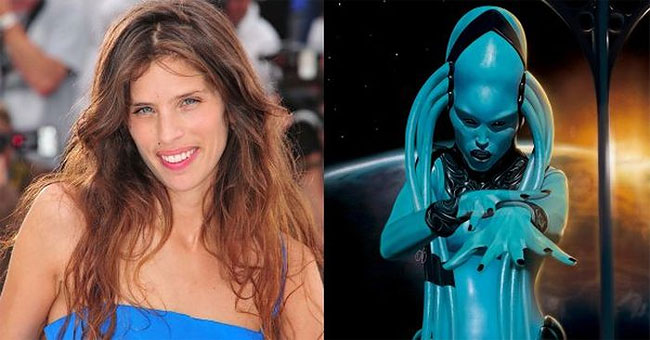