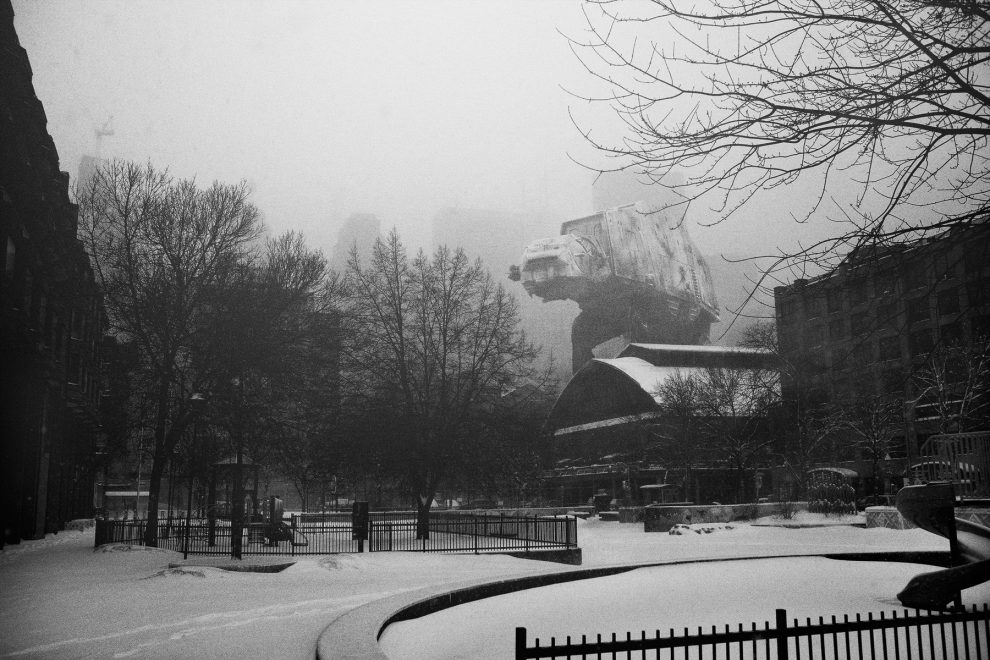 Thomas Dagg loves Star Wars. Each and every Star Wars figure and ship he owns, he can recall the name, where/how he got it, and their roll in his burgeoning imagination. His childhood wouldn’t be the same without the galactic adventures, and as an adult he has paid tribute to the galaxy far, far away in photographs. 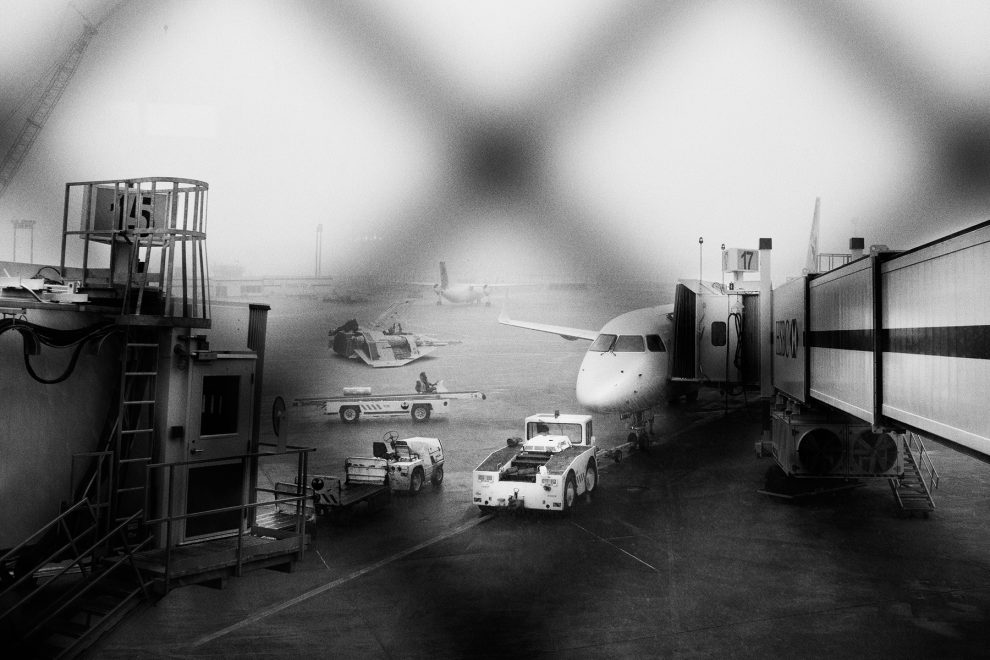 Referring to the original trilogy (you know, the REAL Star Wars), Dagg explains, “I remember bringing home each of the three movies from the local Blockbuster for the first time. I remember unwrapping the box set for Chrismas from Santa. I remember the first Star Wars toy I received; Boba Fett (a reward for being a good boy while getting teeth pulled). I definitely remember wearing out the tapes from playing them every single day after school. Heck, I can pretty much quote the entire trilogy word for word.” 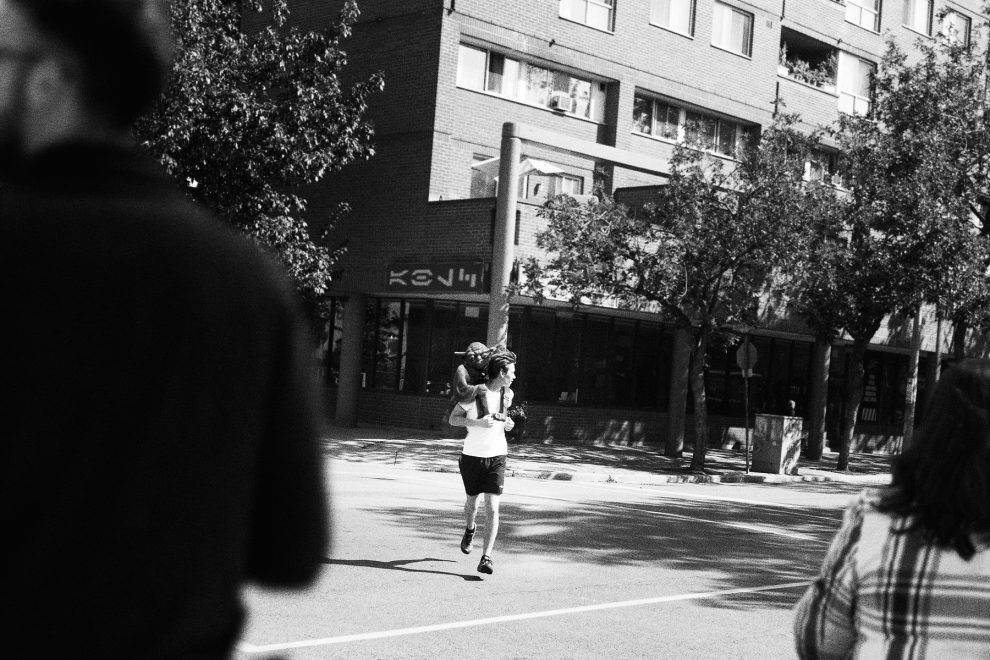 “I can put each of their blasters or missiles on the correct characters and in the correct ships. I got my first stitches making a helmet for a storm trooper and I learned how to prioritize and save for my wants… or at eight, my needs.” 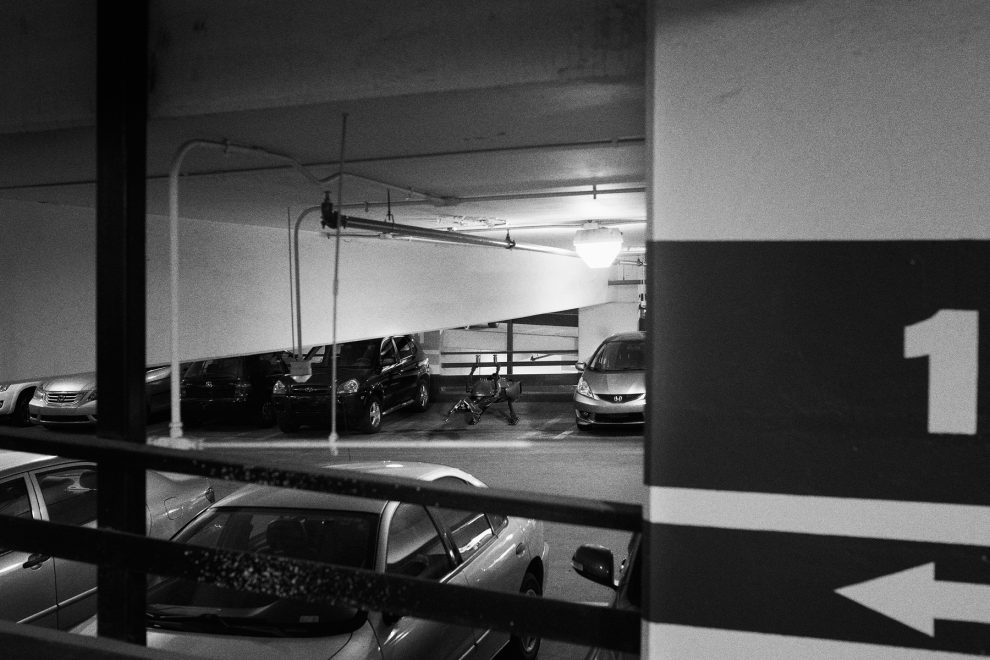 “I absorbed anything and everything Star Wars… it was my life.” 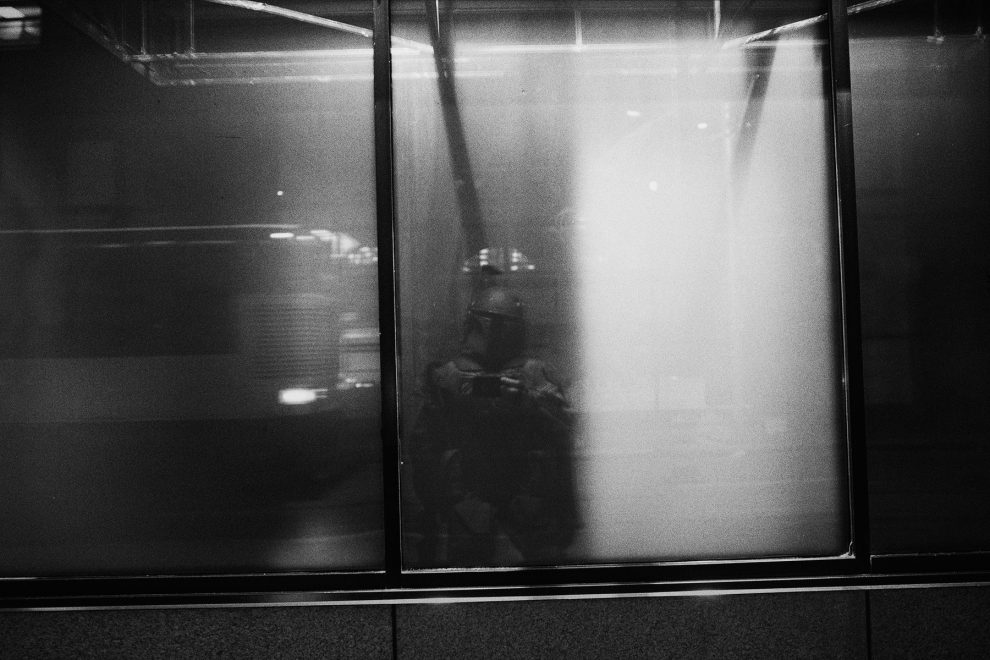 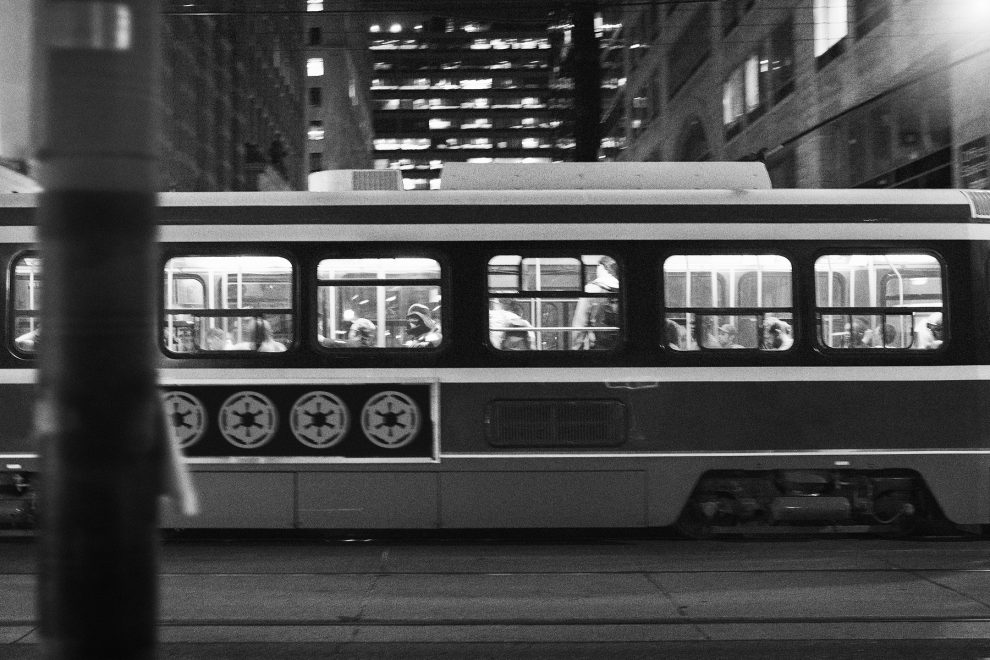 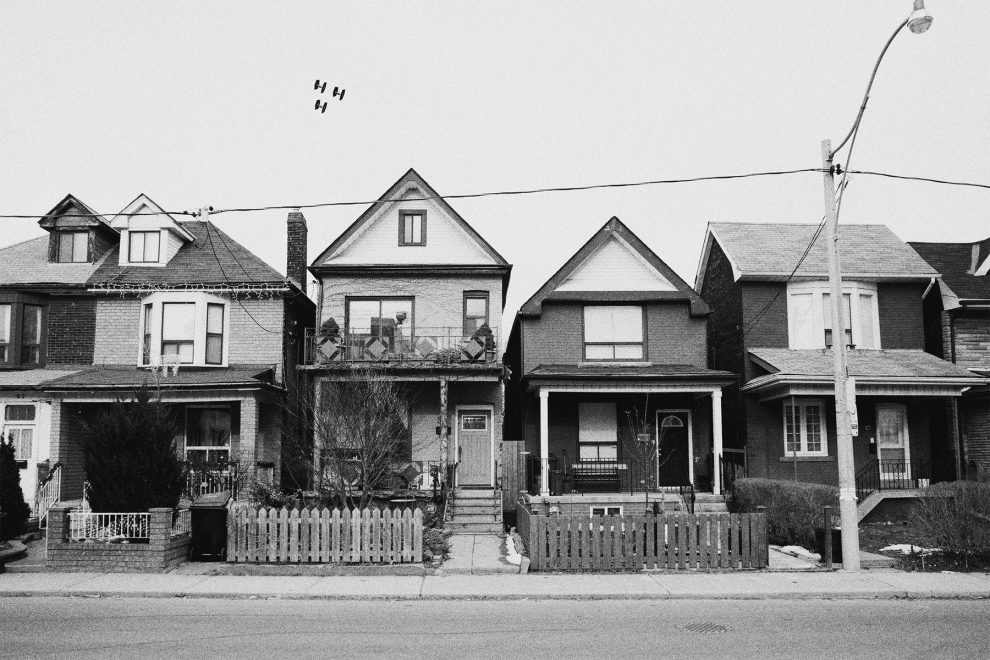 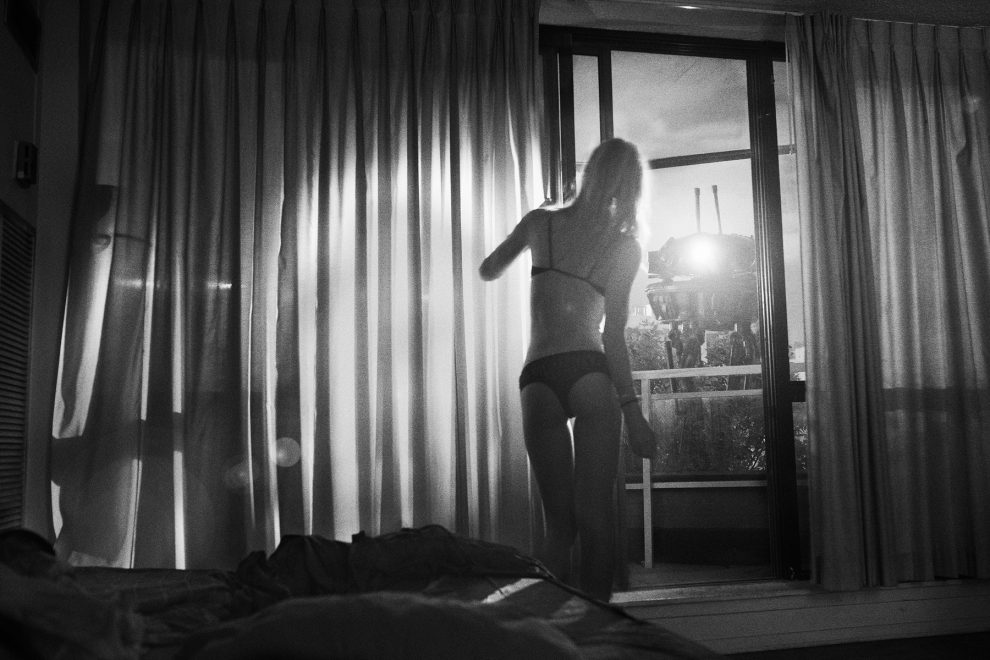 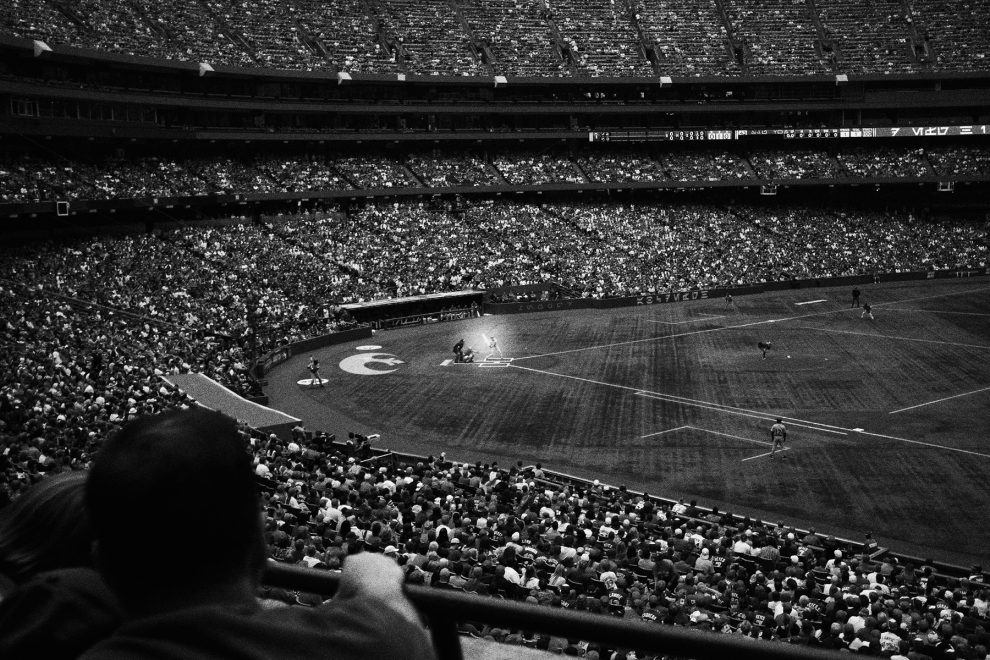 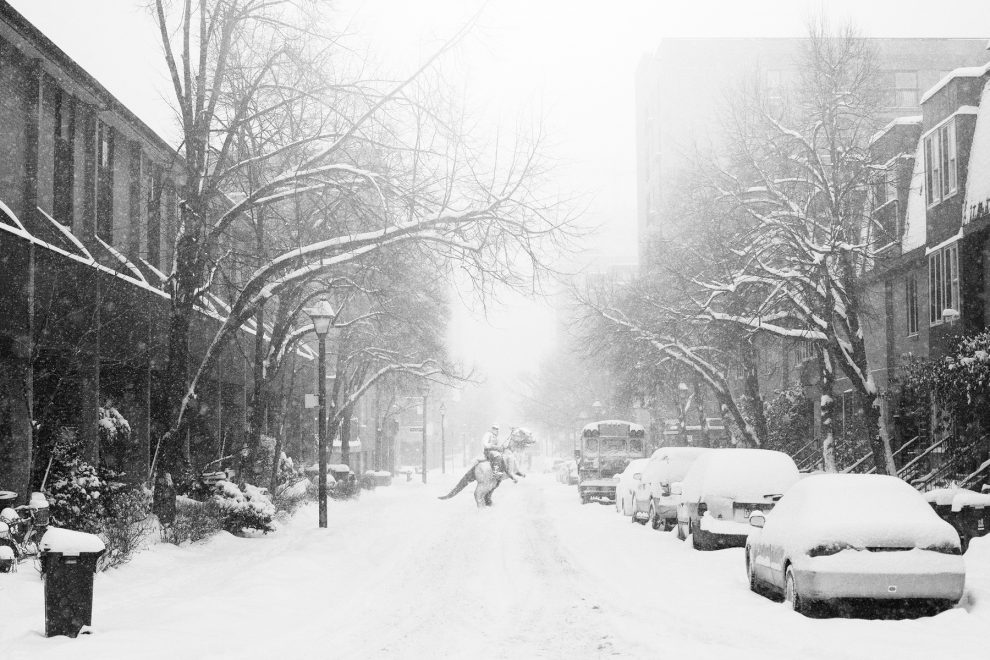 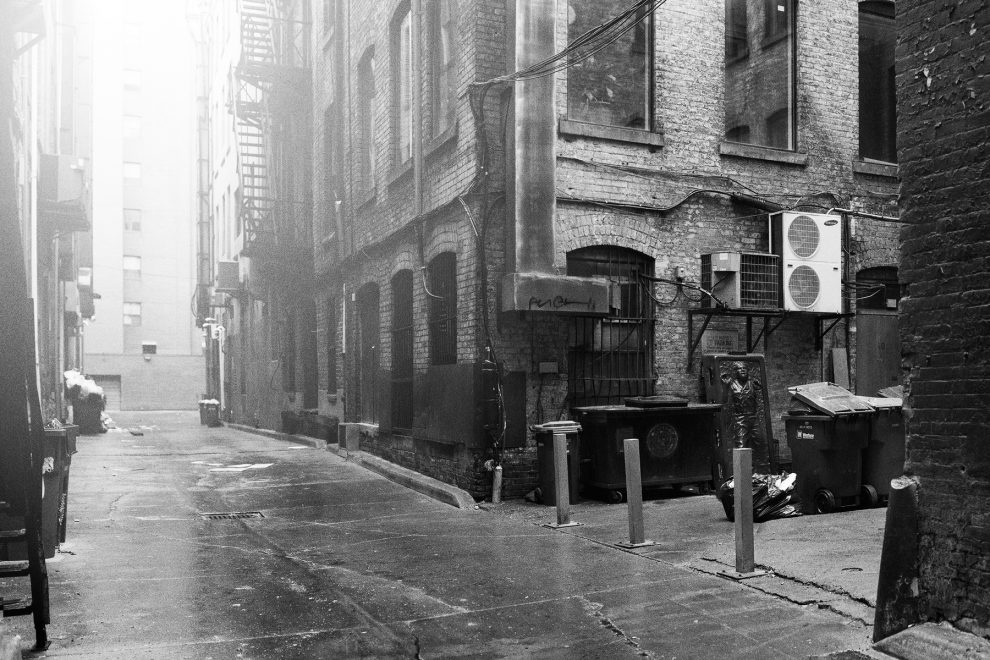 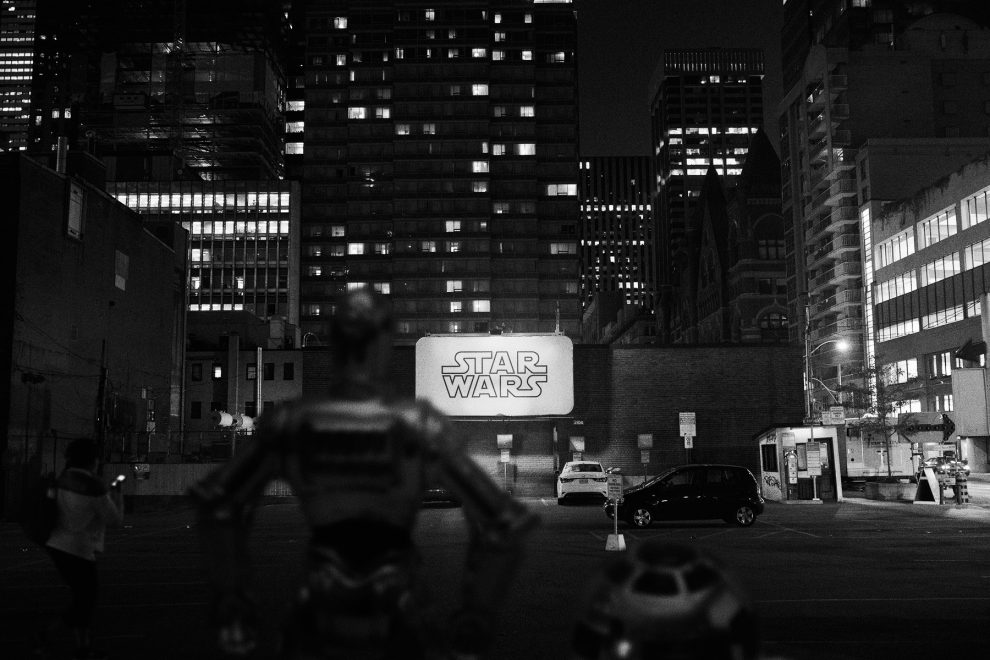 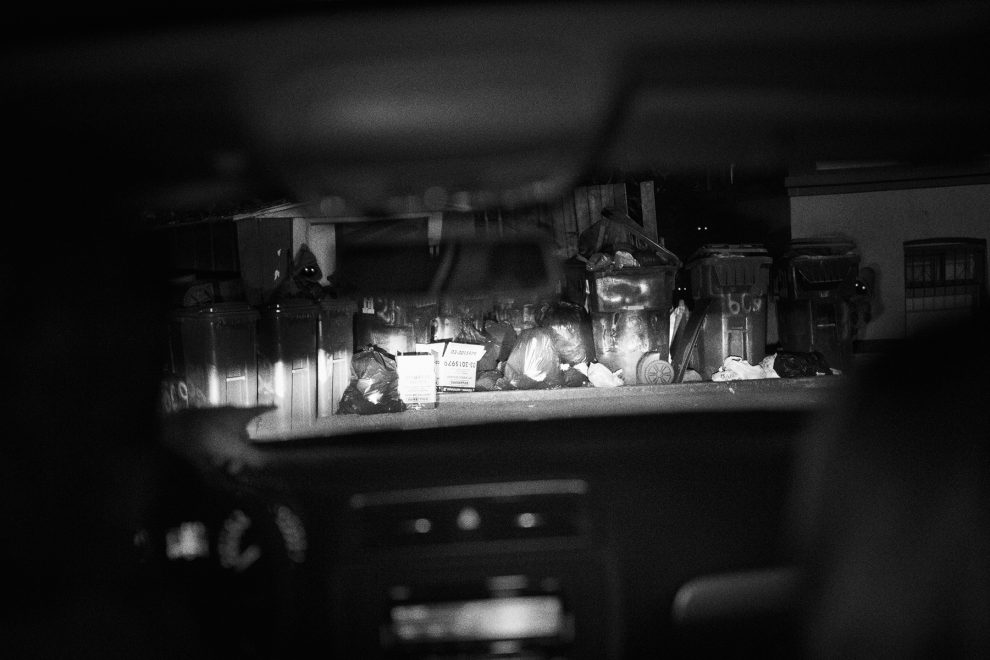 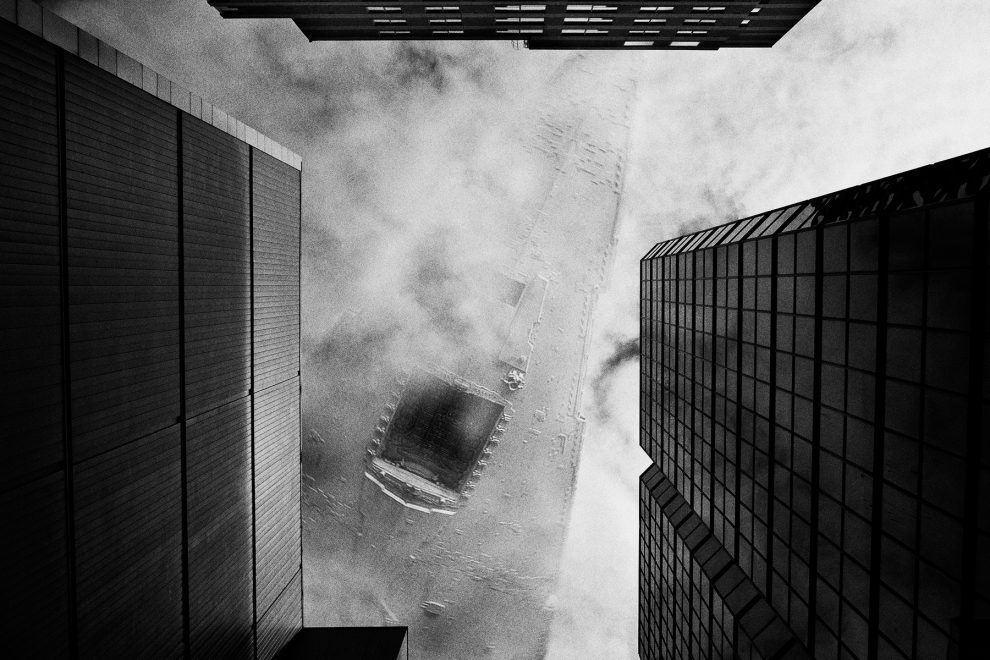