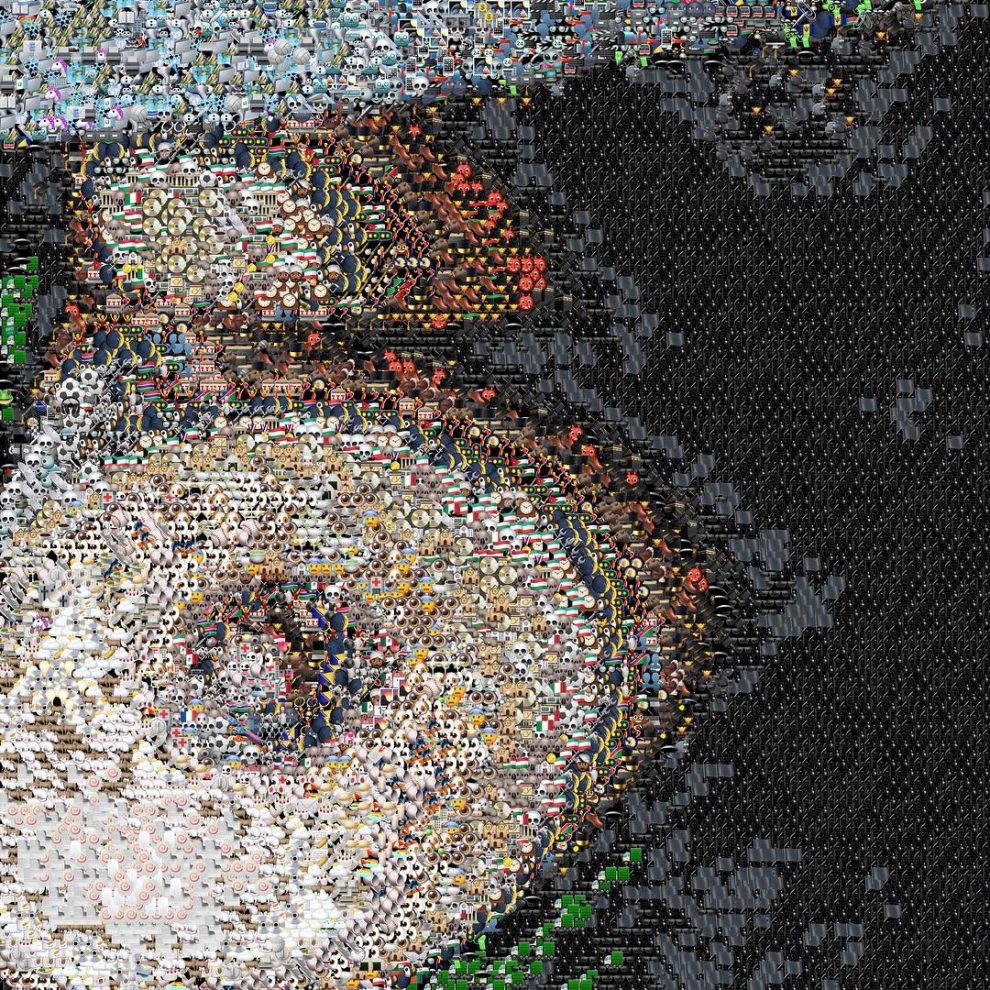 Instagram’s conditions of use make point of saying that they don’t allow nudity on Instagram, though nudity in photos of paintings and sculptures are OK, and male nipples totally surpass this ruling.

There has been a lot of backlash to this, however one woman has taken her fight for equality to a new level. The artist, a 22-year-old student at London’s Central St Martins, Camila Gonzalez Corea is taking a stance against the ridiculously outdated social norms. The artist has created a movement called The Nipple Act where she takes photographs of female nipples and transforms them into works of art using emojis.

“I’ve started a new project which acts as a protest within Instagram; it evolves through your submissions, and it would be amazing to get your support!

The project Is called The Nipple Act and it consists of an instagram account which turns photographs of females breasts into images consisting purely of emojis. The intention is to protest against Instagram’s sexist terms of use, which allows male nipples to be published on the platform, but bans the posting of female nipples. By transforming images of nipples into a flurry of emojis, these new images are unable to be immediately banned from the platform. The aim of this project is to promote the normalisation and de-fetishisation of the female nipple.” 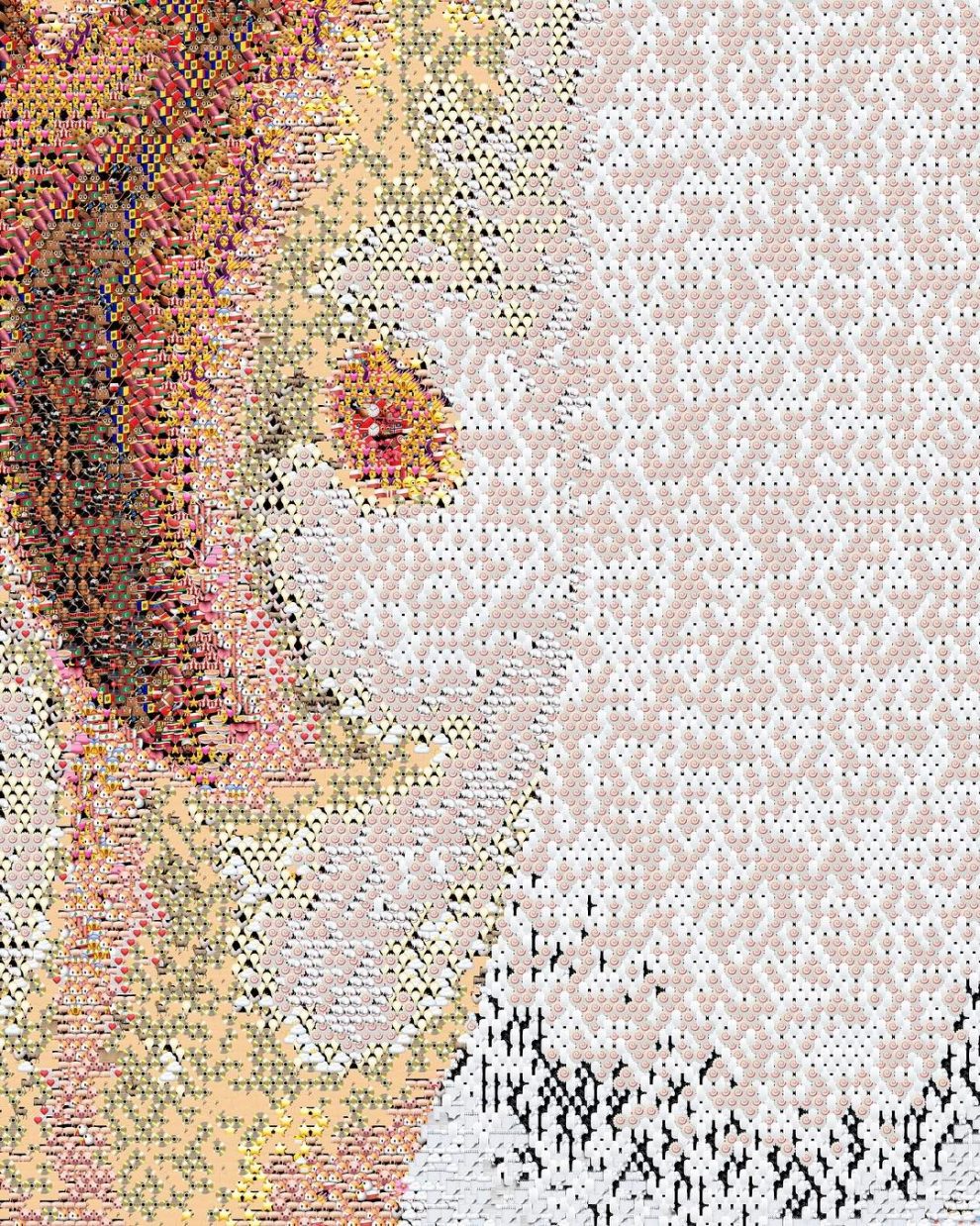 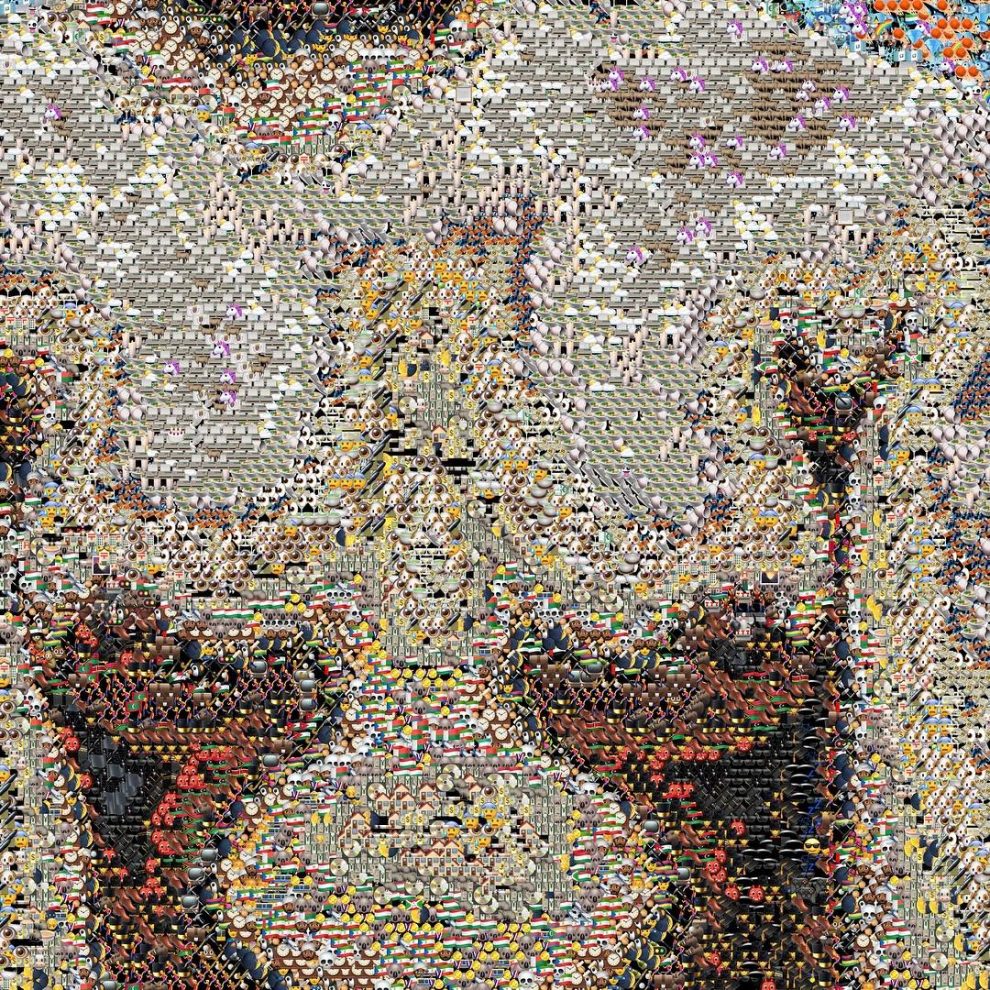 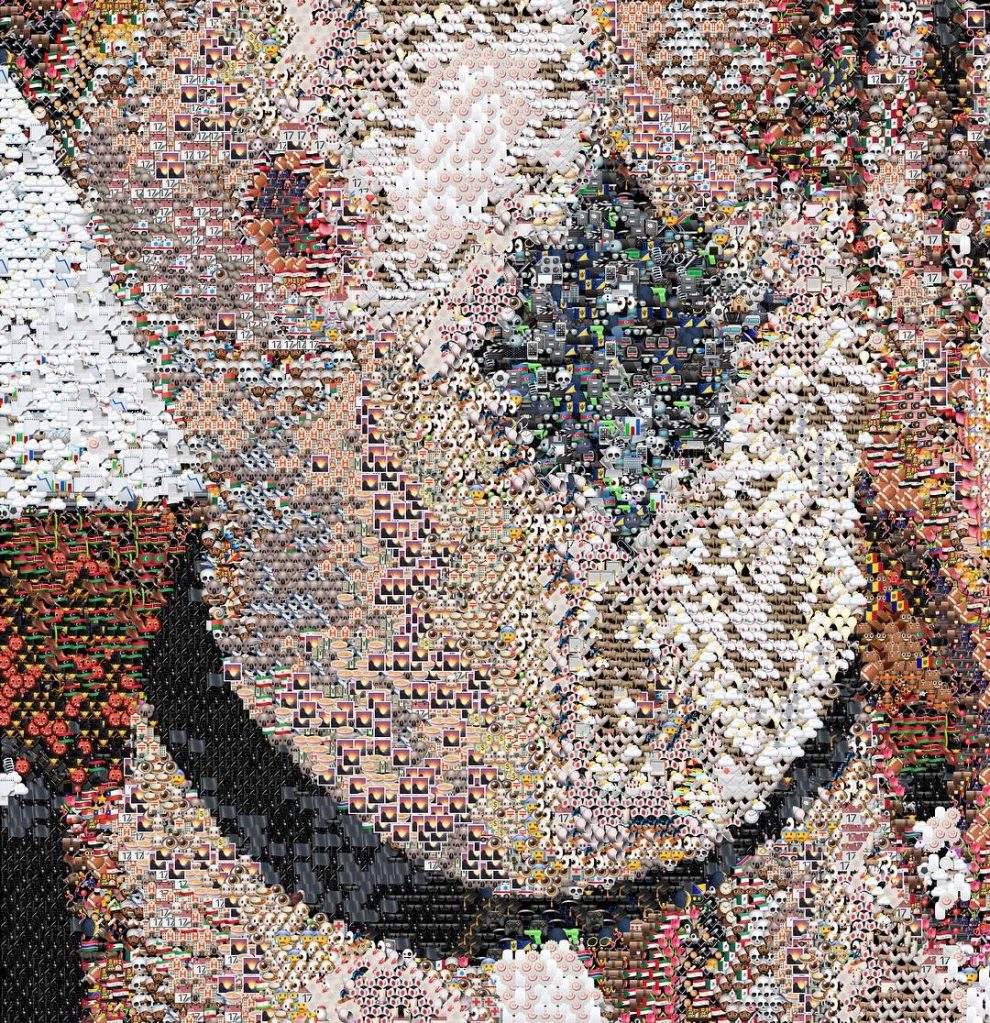 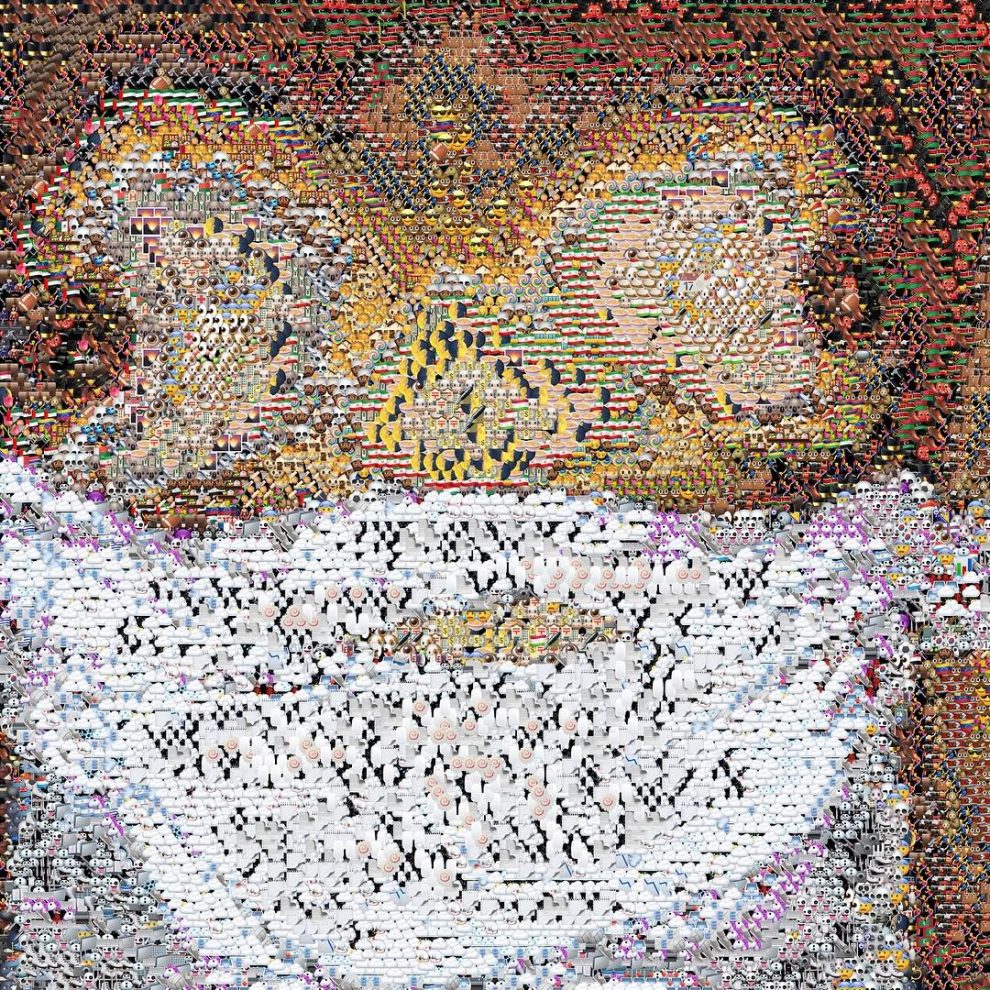 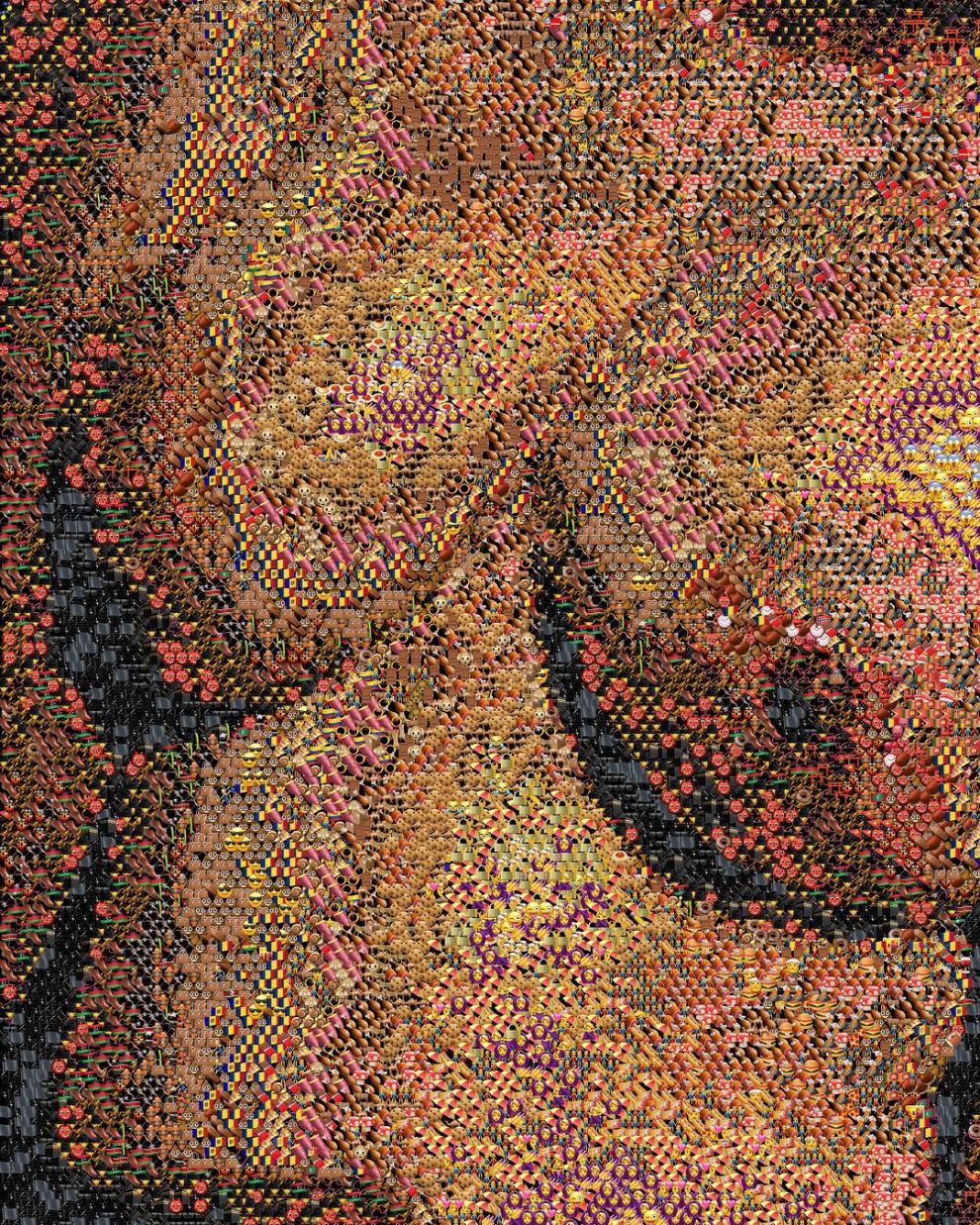 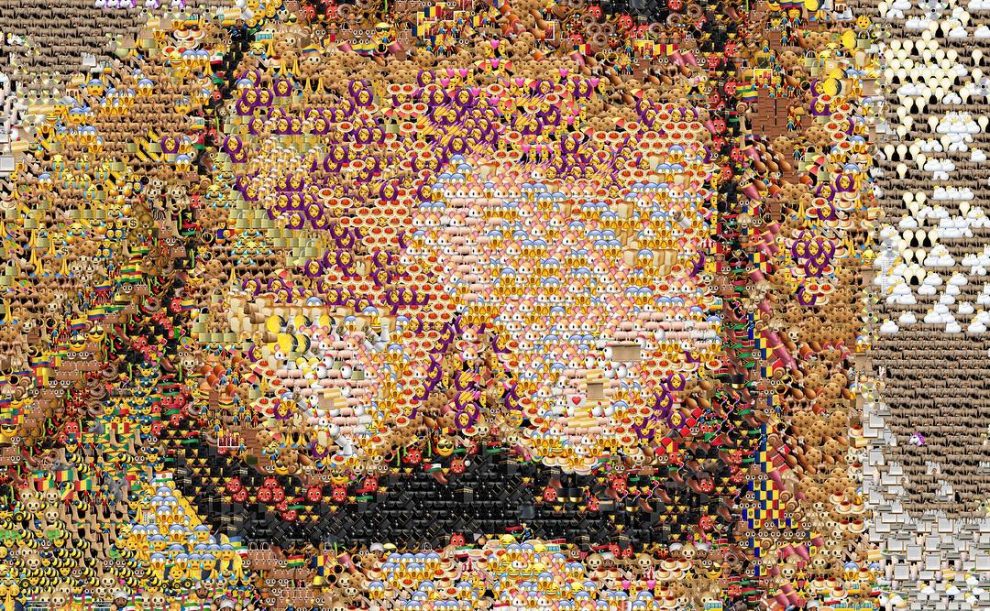 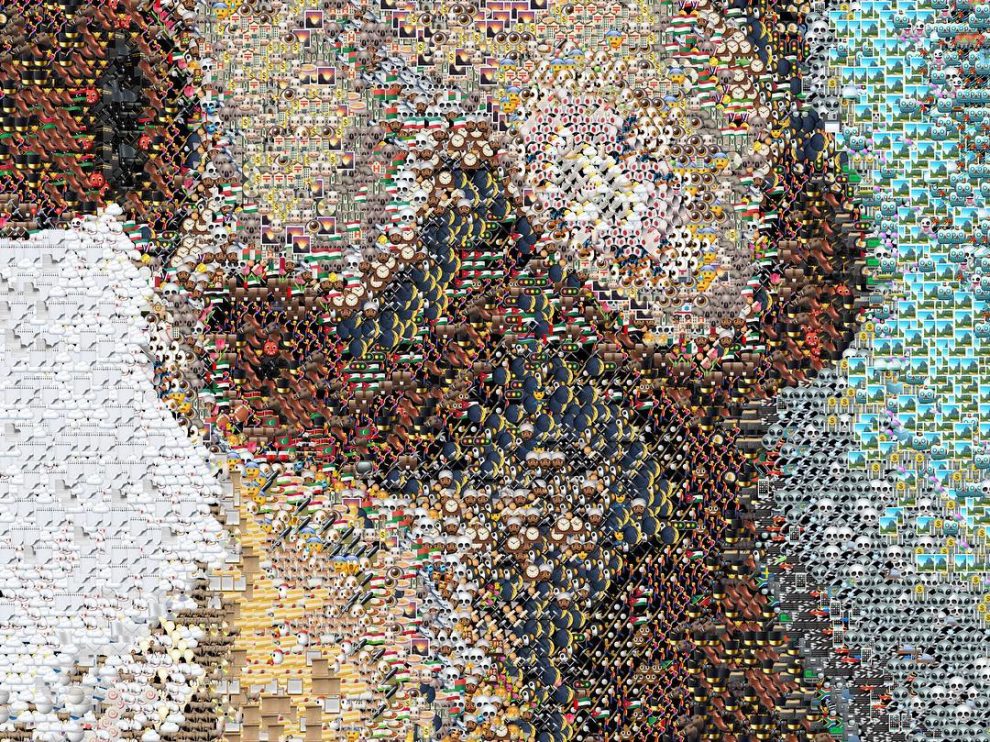 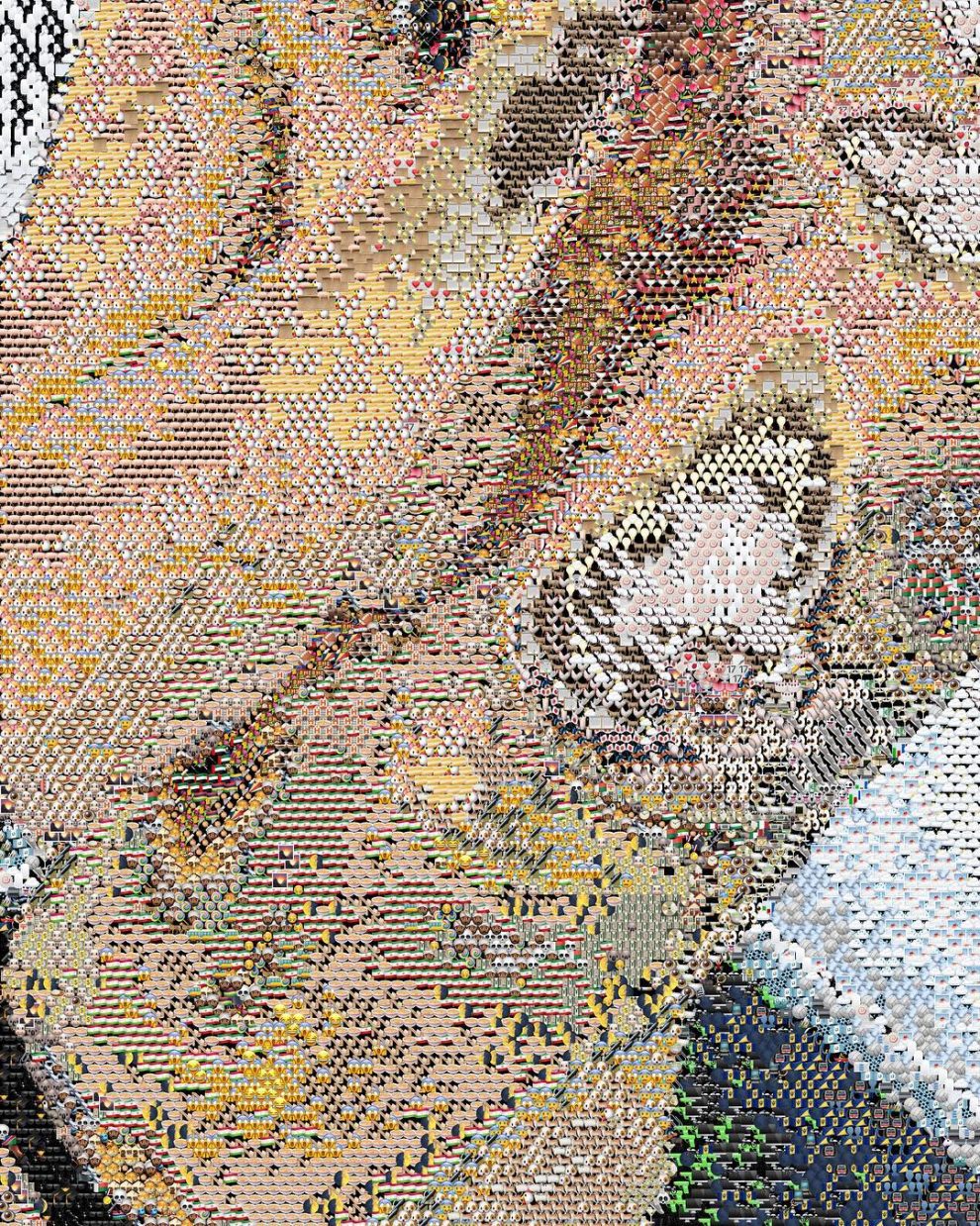 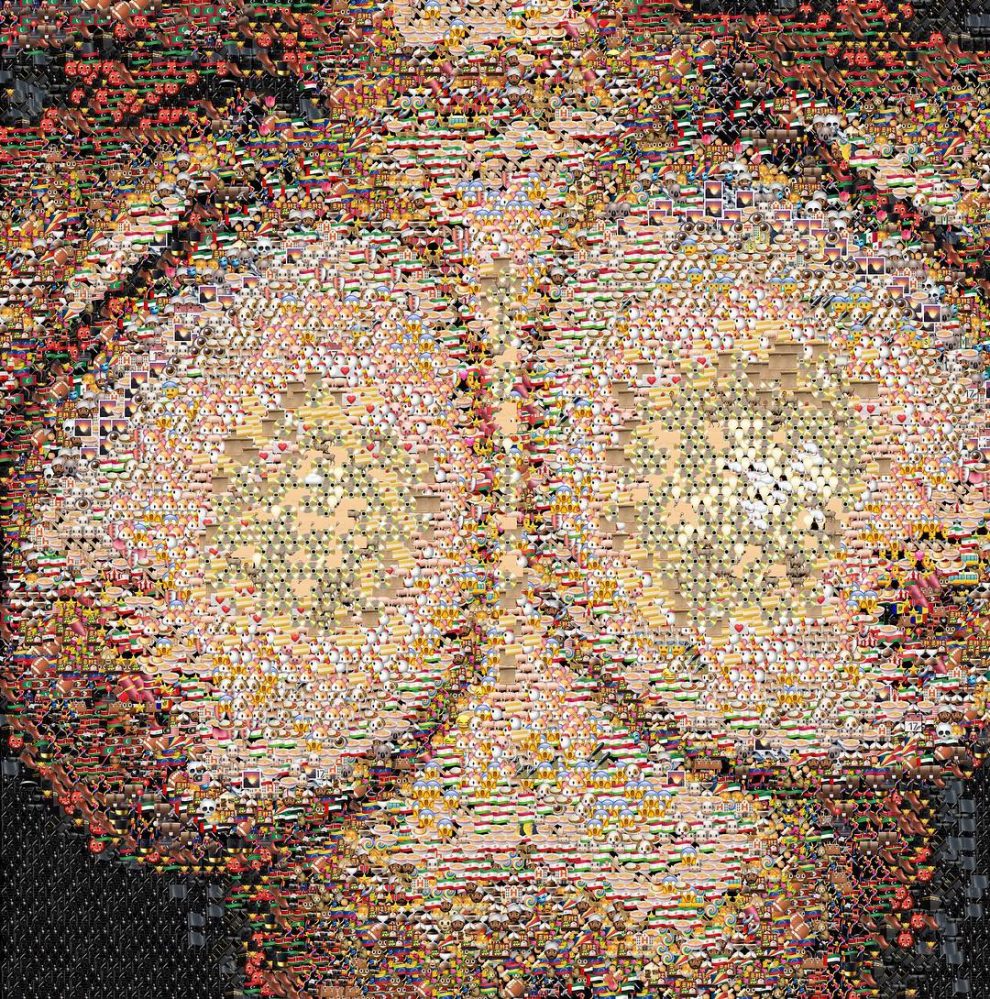 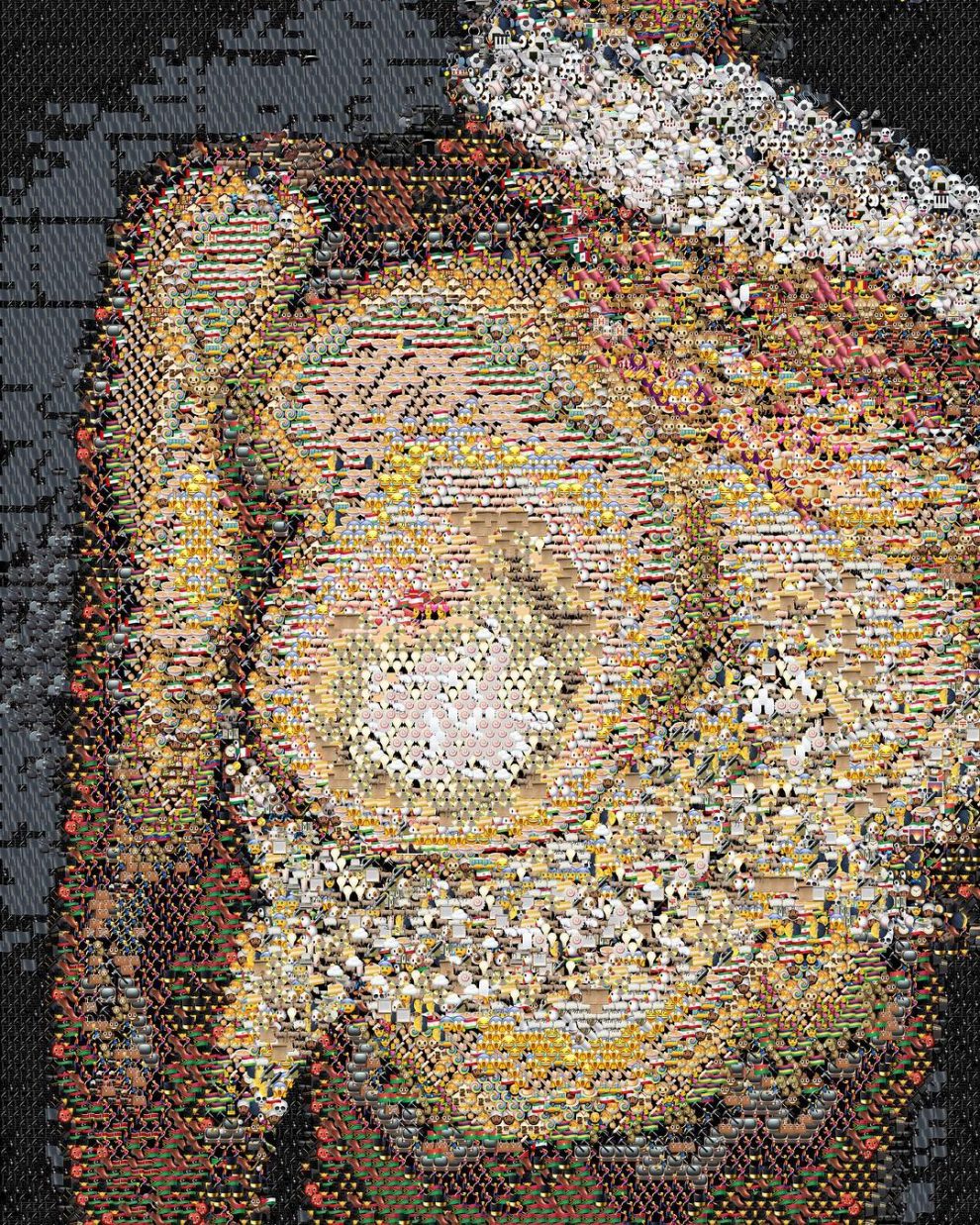 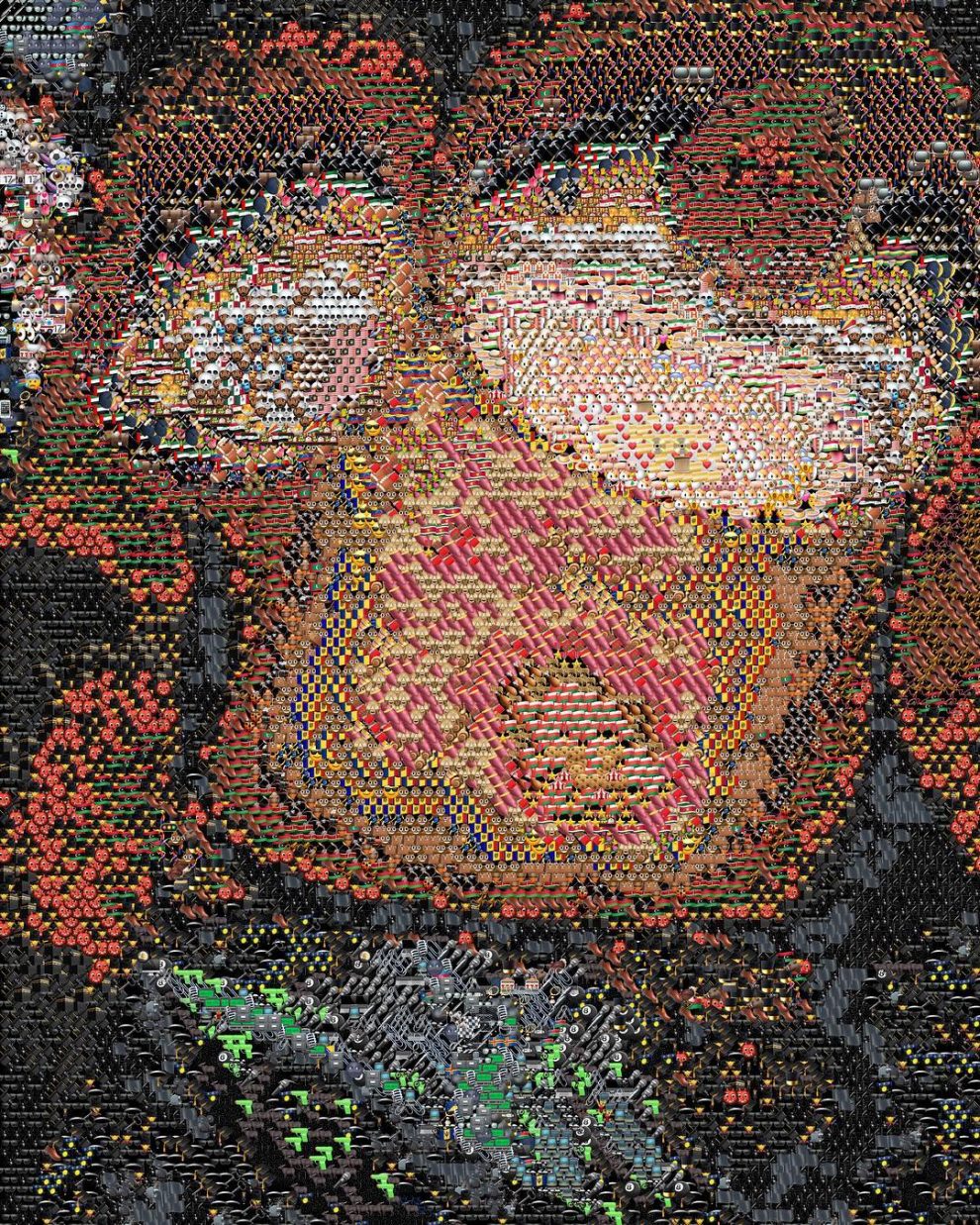 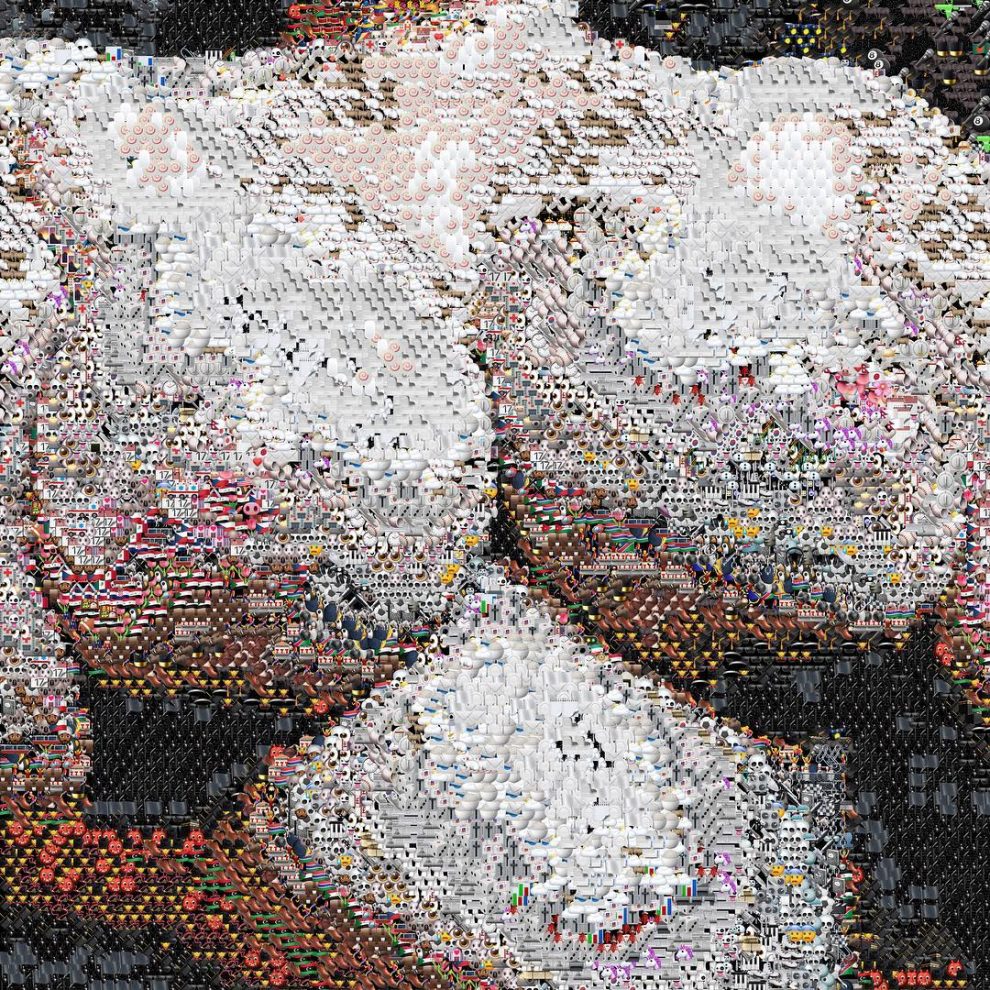 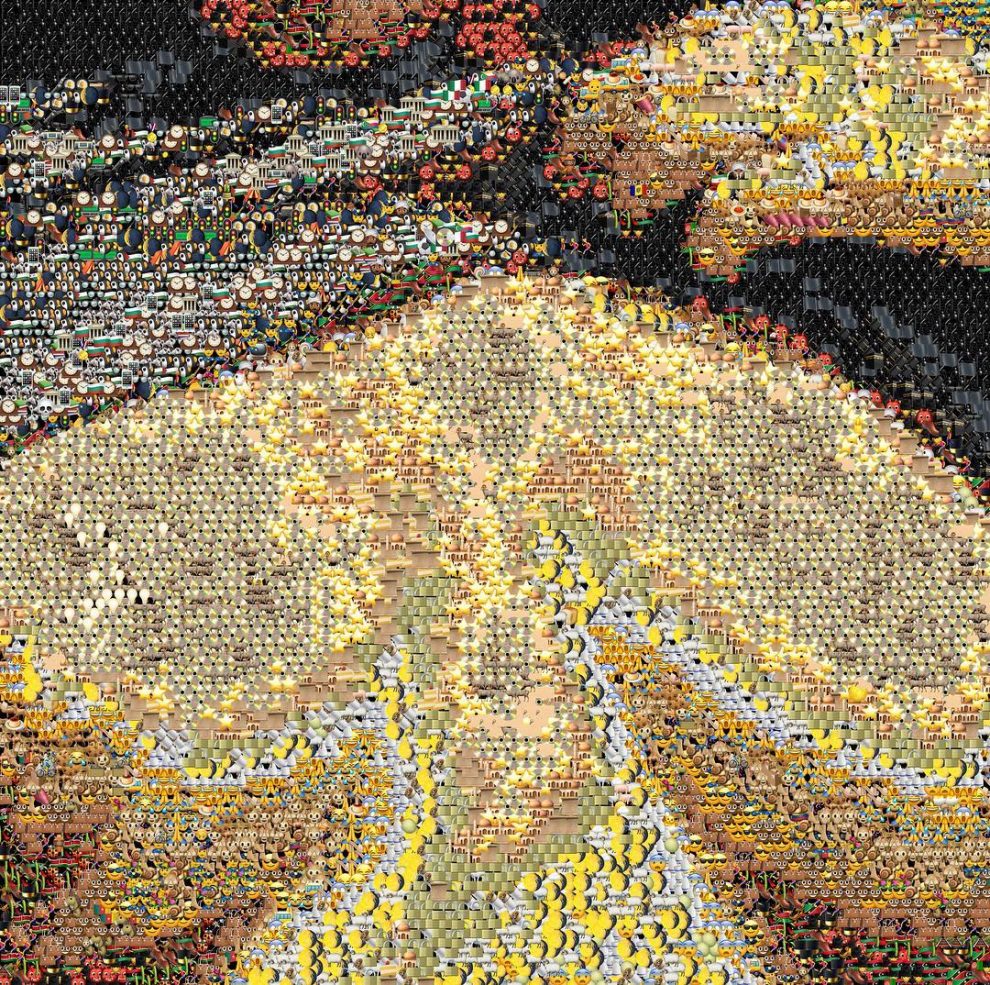 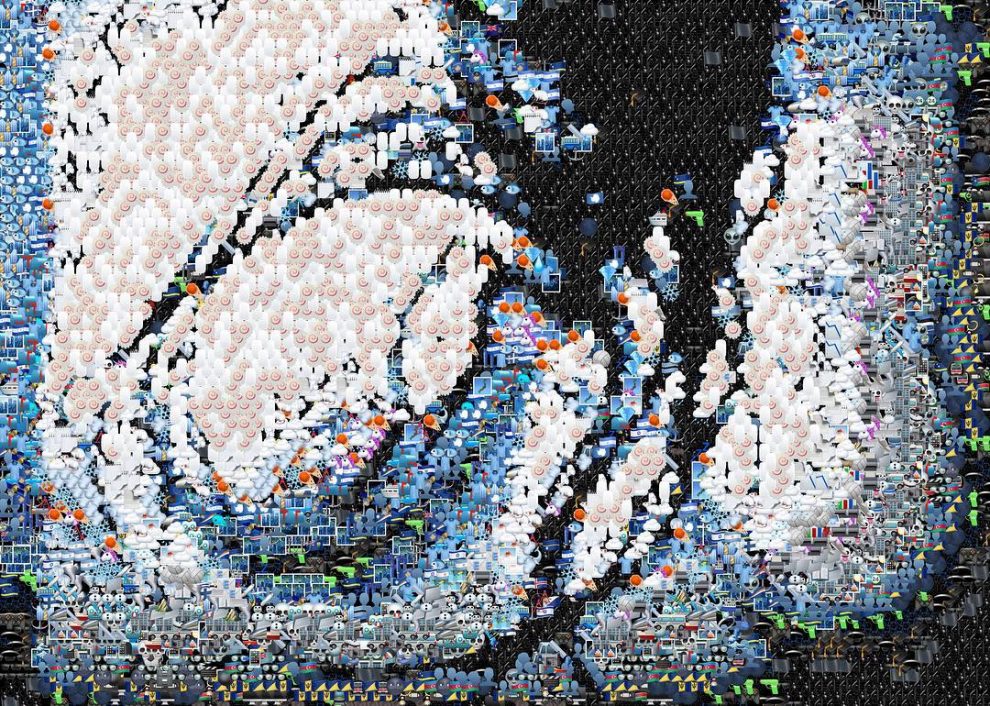 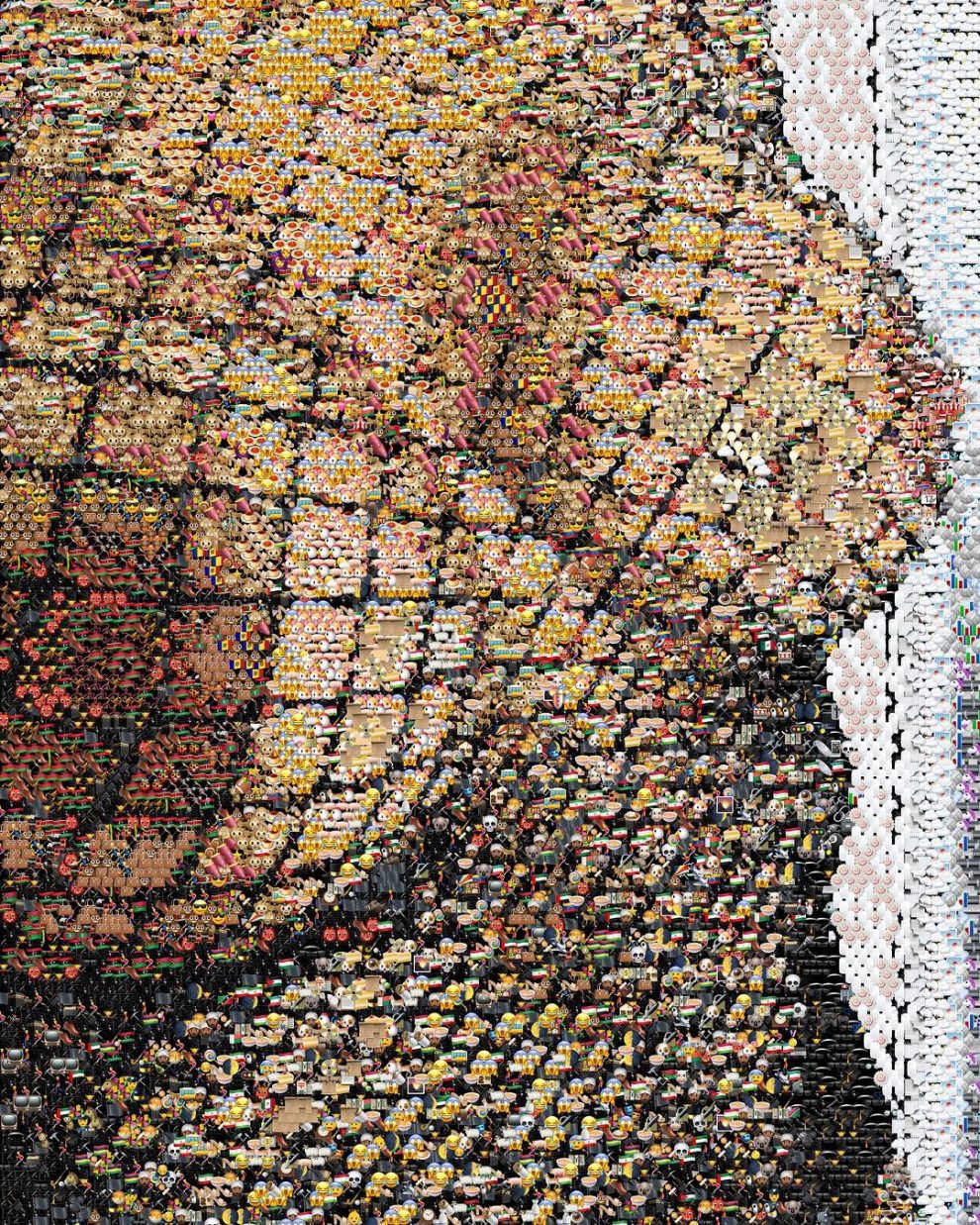 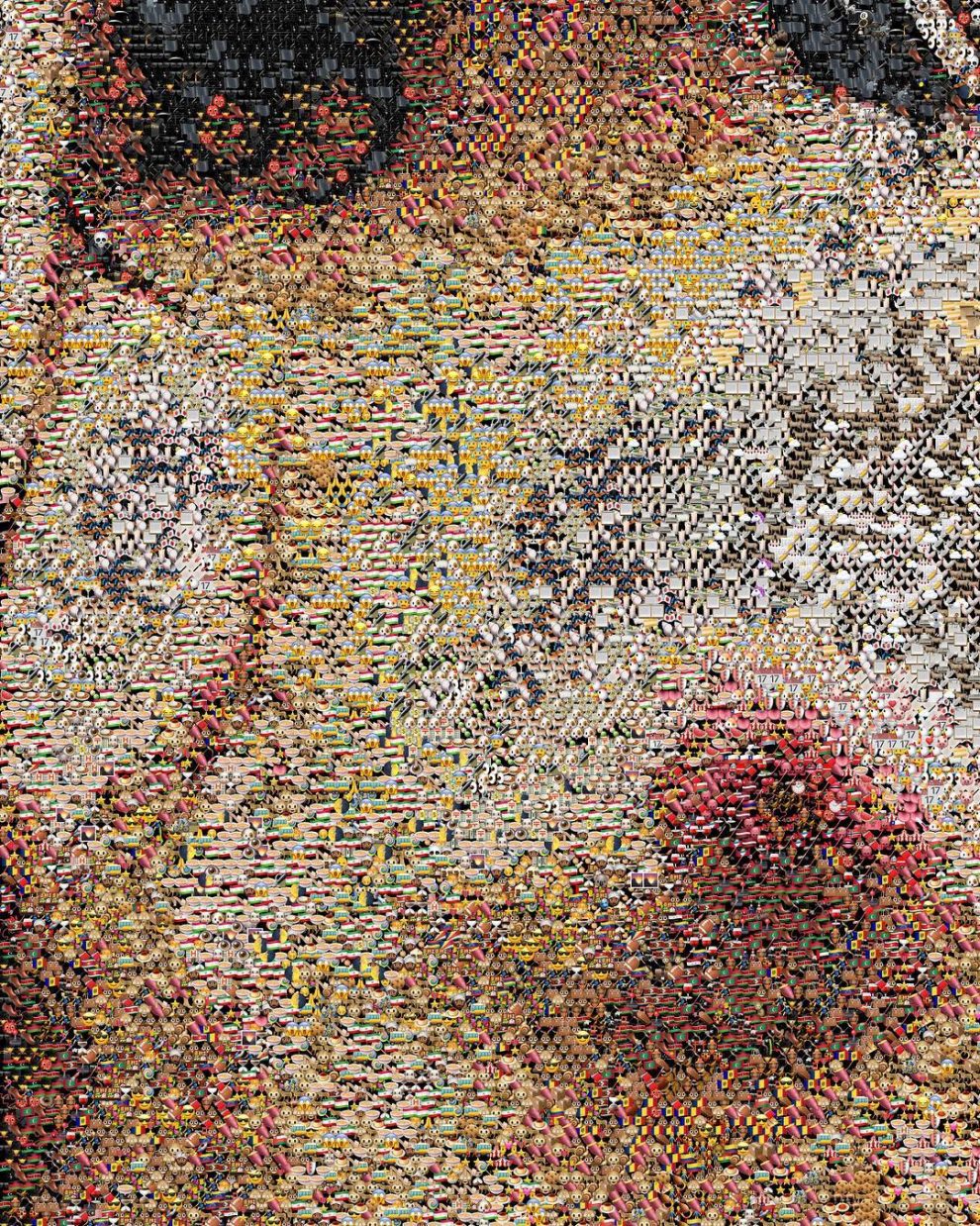 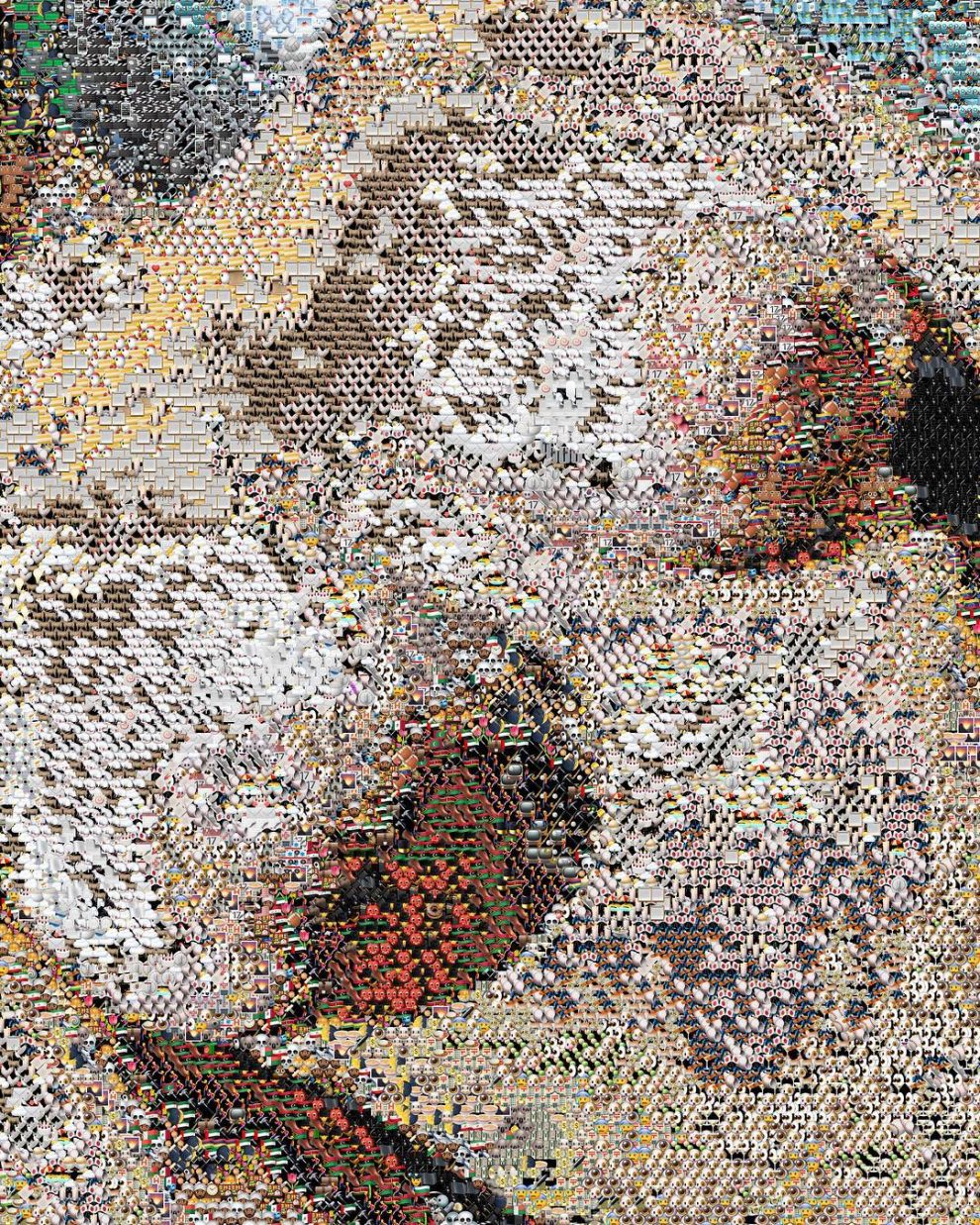 So Super Awesome Funny Greeting Cards By Mudsplash Studios
"Truth Facts": The Truthiest Truths And Factiest Facts Of Everyday Life
"Lockdown Heroes": Essential Workers Turned Into Comics Heroes
Surreal And Slightly Morbid Illustrations By Virginia Mori
Geeky And Adorable Silhouettes By Andy Fairhurst Make You Go Awww
The Art Of Social Approaching By Til Kolare
Afros Turned Into Flowery Galaxies To Make Black Women Proud Of Their African Heritage
The Beauty Ceremony of the Traditional Kosovar Wedding Face Painting
Animal Portraits in The Style of Old Masters by Tein Lucasson
Rocket Scientists Of NASA Before Powerpoint In 1961
The Incredible Psychedelic Paintings Of Yoko d’Holbachie From The Other Side Of The Rainbow
Artist Creates Honest Illustrations About Relationships And Everyday Life
Who Says Girls Can't Repair Cars? Check Out These Amazing Photographs Of Women Auto Mechanics From The Early 20th Century
Aerial Images Of Salterns That Blur The Line Between Photograph And Painting
Falling Away
Artist Criticizes Our Society By Showing Two Different Sides Of The Same Story
Artist Helen Thompson Creates Expressive Dog Sculptures
It’s Tempting, But Don’t Try Eating Anything Made By This Artist — You Might Break Your Teeth!
Extreme Hipsters: People Who Took Hipsterism To A Whole New Level
New Surreal Paintings By Matthew Grabelsky Take The New York City Subway For A Wild Ride
The Eyes Wide Mac by Frenchstickers
'Fantastic Beasts' Take Over St. Petersburg In Stunning Photo Manipulations By Vadim Solovyov
17-Year-Old Self-Taught Mexican Artist Creates Stunning Watercolors And Pencil Drawings
Disney Princesses Reimagined As Celebrities And Glamour Supermodels
artist, create, emojis, female, images, nipples