Photographer Shot Portraits Of Strangers Before And After She Kissed Them 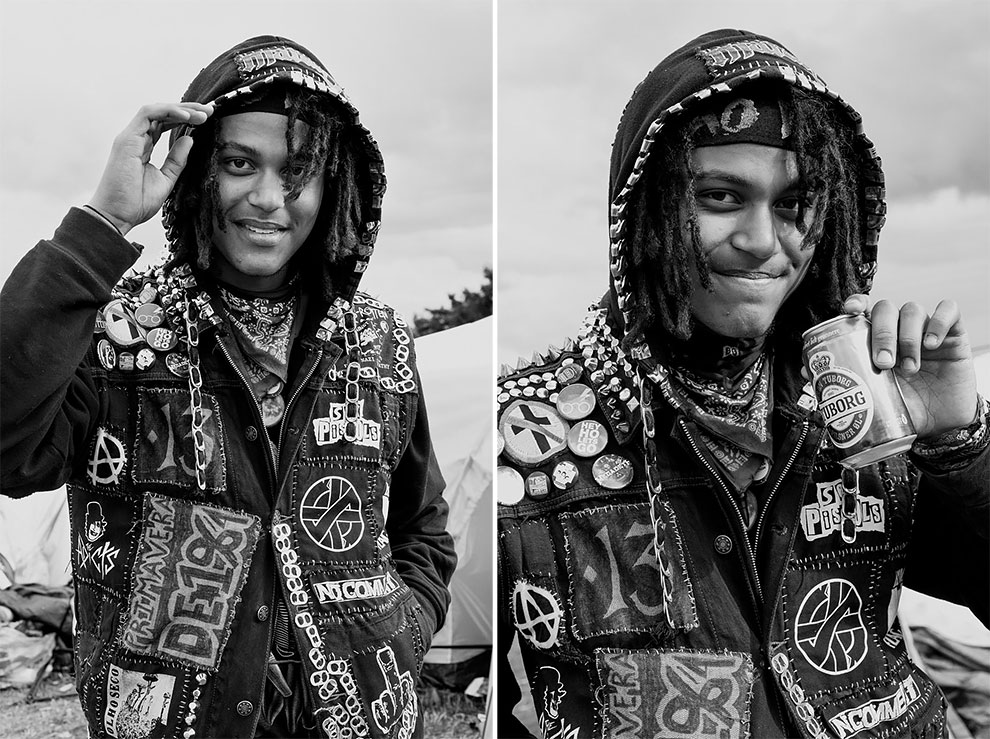 When photographer Johanna Siring attended this year’s Roskilde Festival in Denmark, she befriended a plethora of strangers. Her method? Kissing.

“Kissing sparks all the nerve endings in your lips,” Johanna explains to i-D, “causing a release of dopamine and a surge in oxytocin. It’s an instantaneous stress reliever and creates an immediate emotional bond between two people.”

Johanna, who is Norwegian and based in New York, would approach a potential subject and ask them to pose for her. After snapping the first picture, she would then explain her photo series — asking for permission to kiss them — and photograph their face immediately after performing the consensual, intimate act. 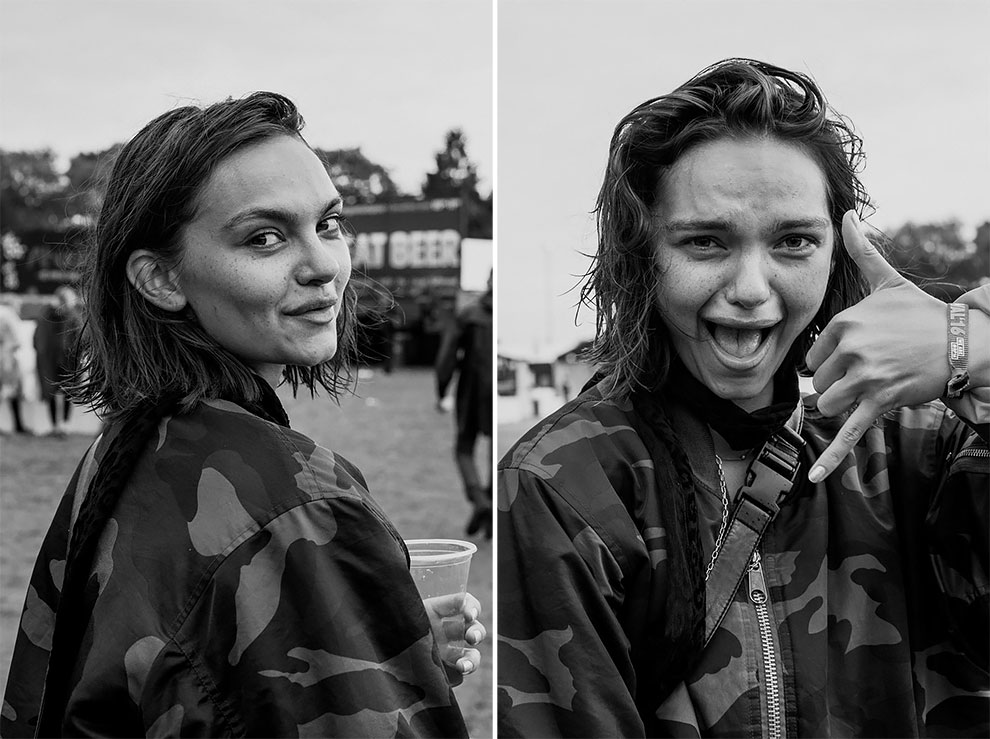 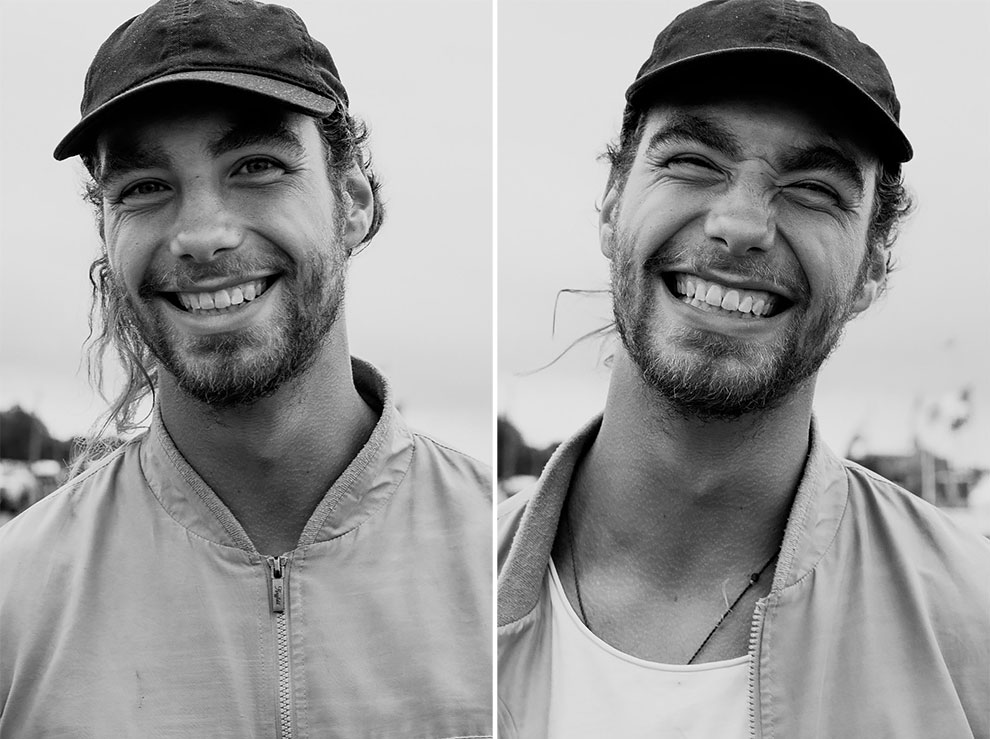 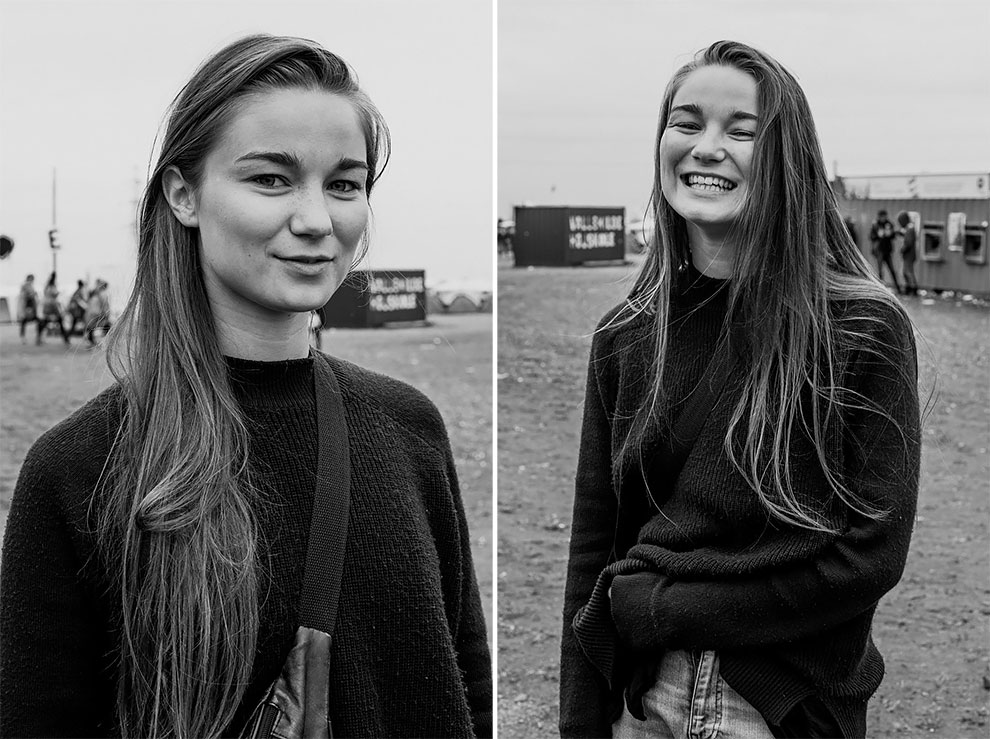 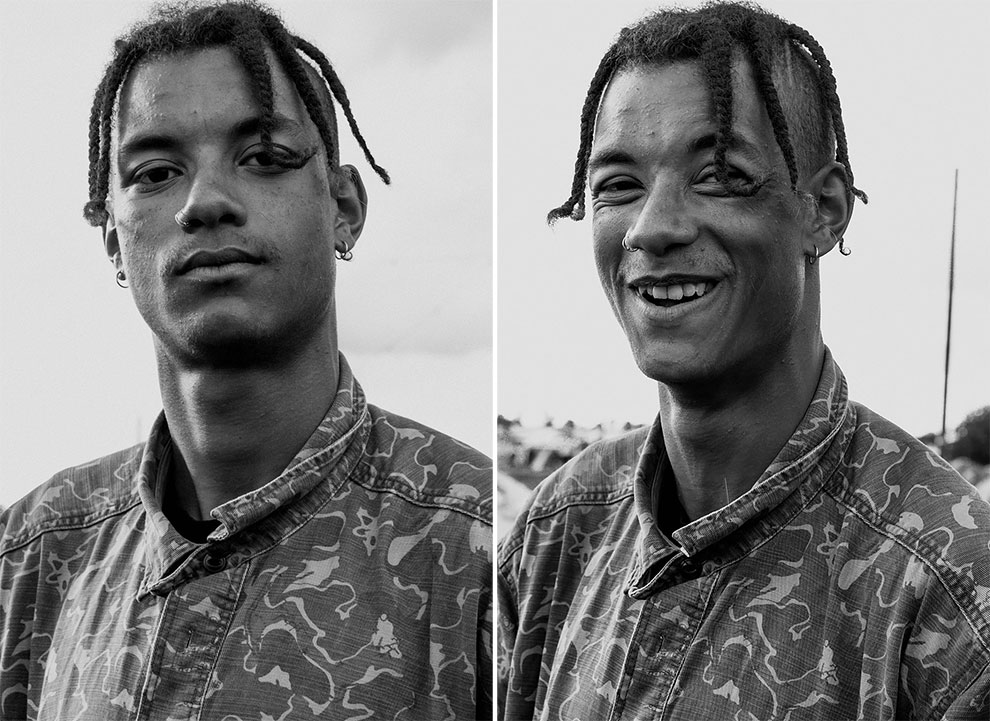 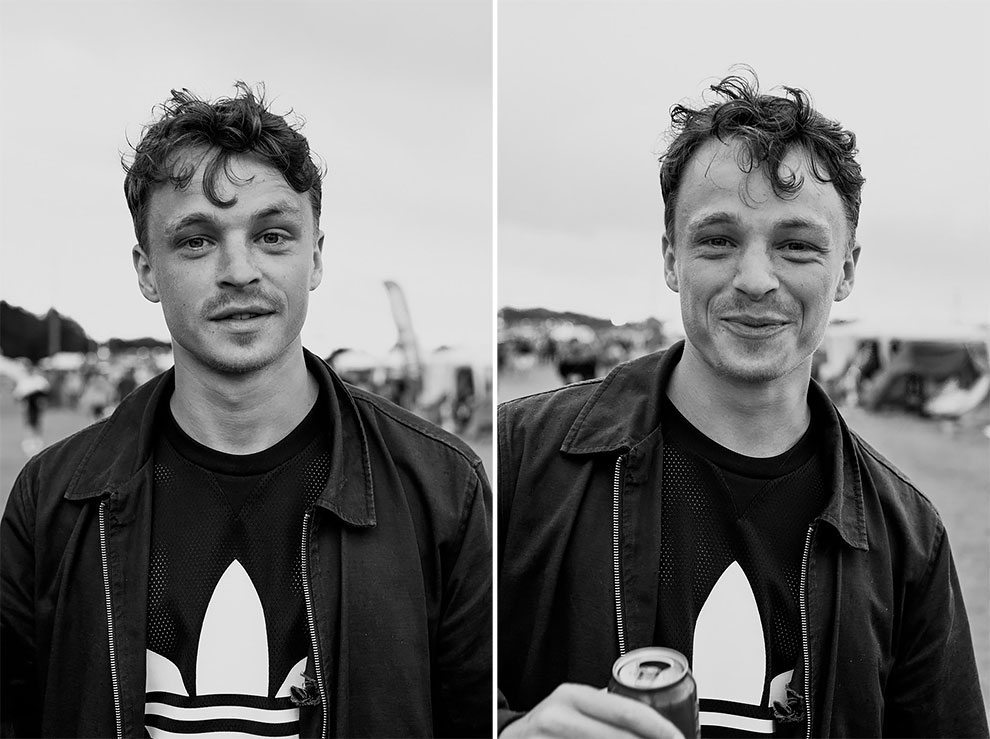 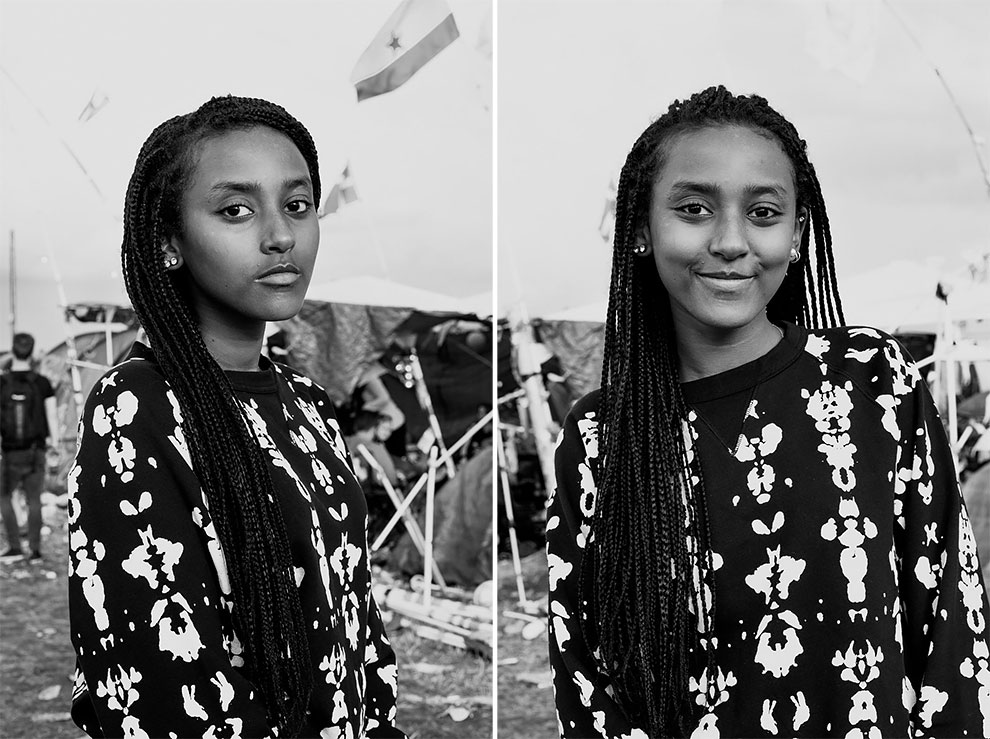 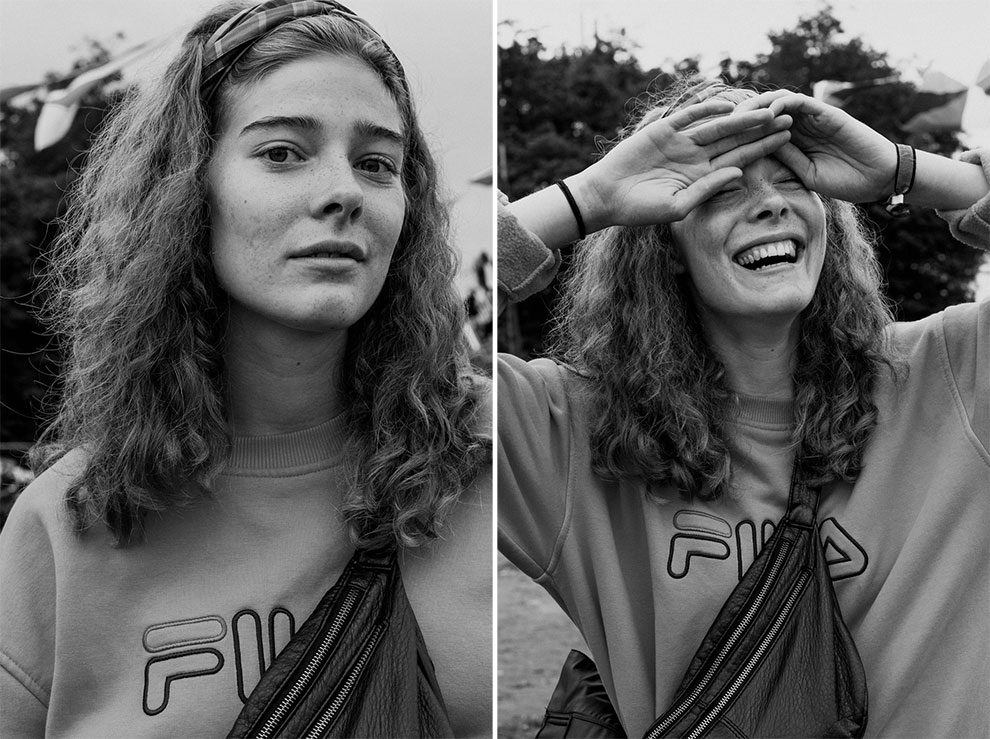 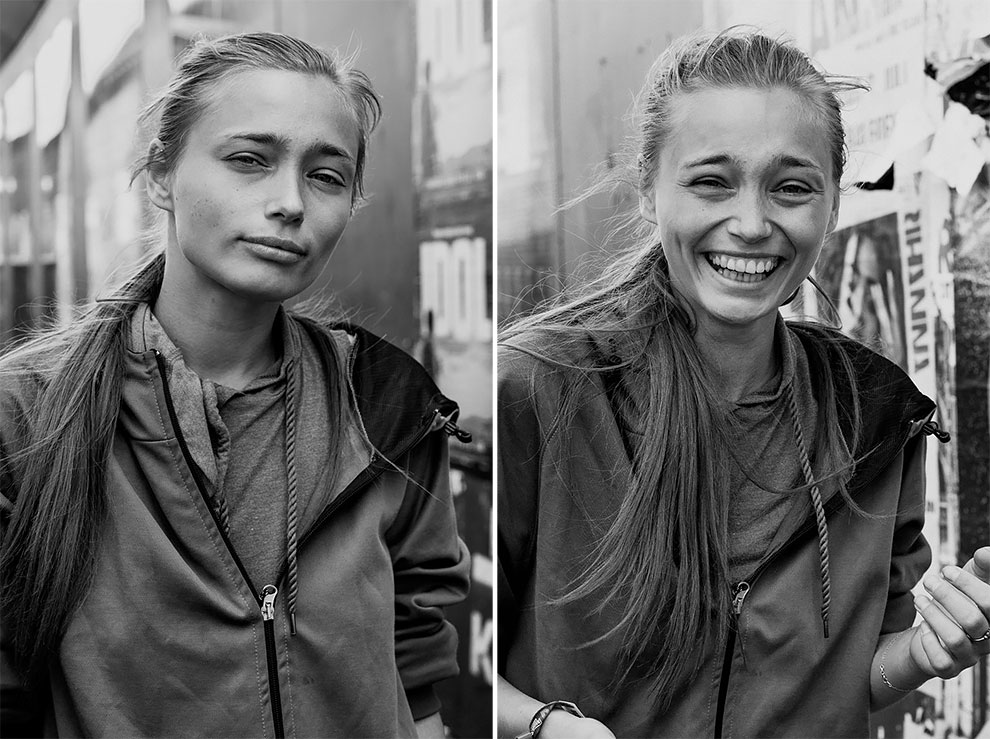 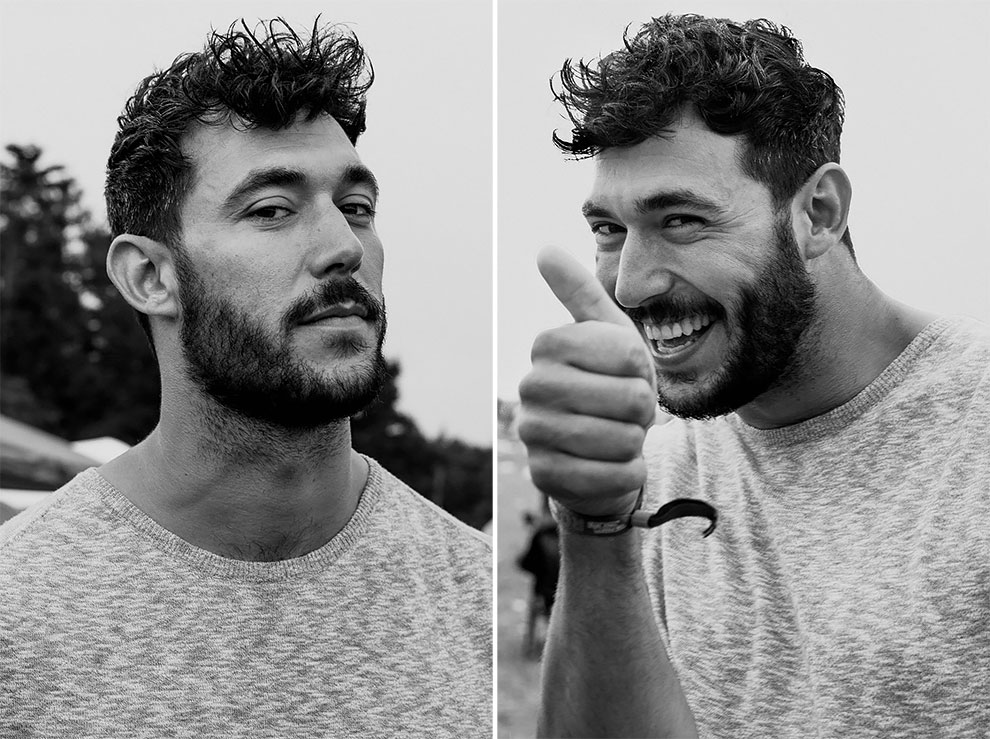 Wonderful Photos Of Everyday Life In Postwar Leningrad, The City That Refused To Starve In WWII
These French Firefighters Have Released The Most Stunning 2016 Charity Calendar You’ve Ever Seen
Heavy hand, sunken spirit: Mexico at war
Photo of the Day: On The Edge
Marvelous Dreamlike Portraits Of Redheads With Red Foxes By Alexandra Bochkareva
The World In The 1890s Through 12 Glorious Photos
Photographer Spent 12 Years Taking Pictures Of The Foetus Developing In The Womb
Vintage Snaps Capture Life at Venice Beach in 1970
Inside the Abandoned Belgium Mansion with the Urban Explorer Andre Govia
"Hymn"
Soviet Hooligans: Goths, Punks And Metalheads Of The USSR
Discover Lunar-Like Landscape on Earth in Italy
Close-Ups of Dead Plants at El Mirage Dry Lake
Amazing Pictures of New York City in the early 1980s
"It's Always Sunny In Philadelphia": Stunning Mid-Century Mugshots From The City Of Brotherly Love
15 Rare Photos Taken With The First Ever Kodak Photo Camera
Artist Colorizes 50 Old Photos, And It Might Change The Way You Perceive History
Zombie Engagement Photos Capture Undying Love
Photographer Gilmar Silva Exposes The Not So Glamorous Side Of Photography In Revealing Photos
Cleaning the Ads
Surreal Stretched-Out And Rearranged Portraits By Sakir Yildirim
This Is What Iranian Women Looked Like In The 1970s
"Mersey Paradise": Photographer Tom Wood Spent Decades Photographing The Pubs, Clubs And Bus Rides Of Liverpool – And The People Who Inhabited Them
Propaganda Pictures Of The Vietnam War From The Enemy Side
Finally, 2022 Awkward Family Photos Calendar Is Here!
Smart Bullet Path
These Old Photos of Kit Harington & Emilia Clarke Kissing Has Driven Every “Game of Thrones” Fan Crazy
Vikki Dougan: Seductive Sex-Bomb Whose Daring Backless Dresses Inspired the 1950s Women's Fashion
Sleepy Politicians in Pictures: Do They Literally Sleep Over Matters?
Photographer Wakes Up Early Every Day To Capture The Beauty Of Winter
after, before, kissed, photographer, portraits, strangers