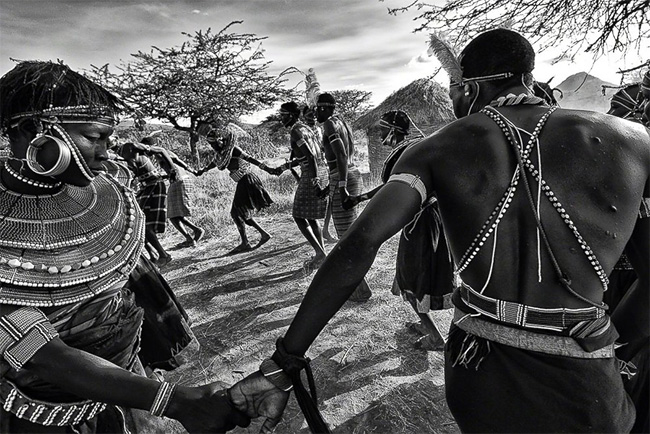 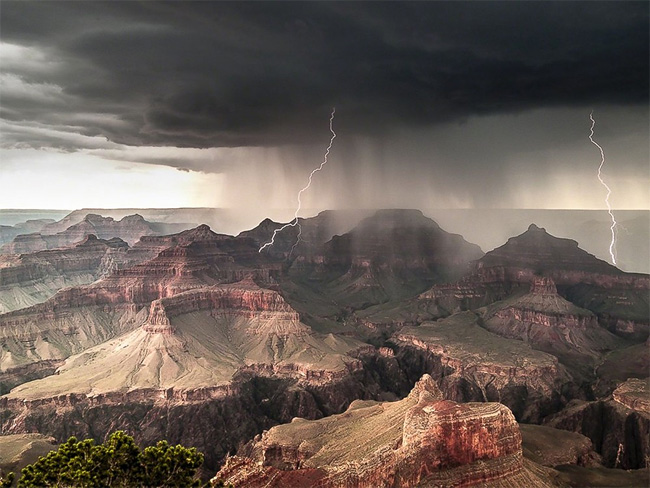 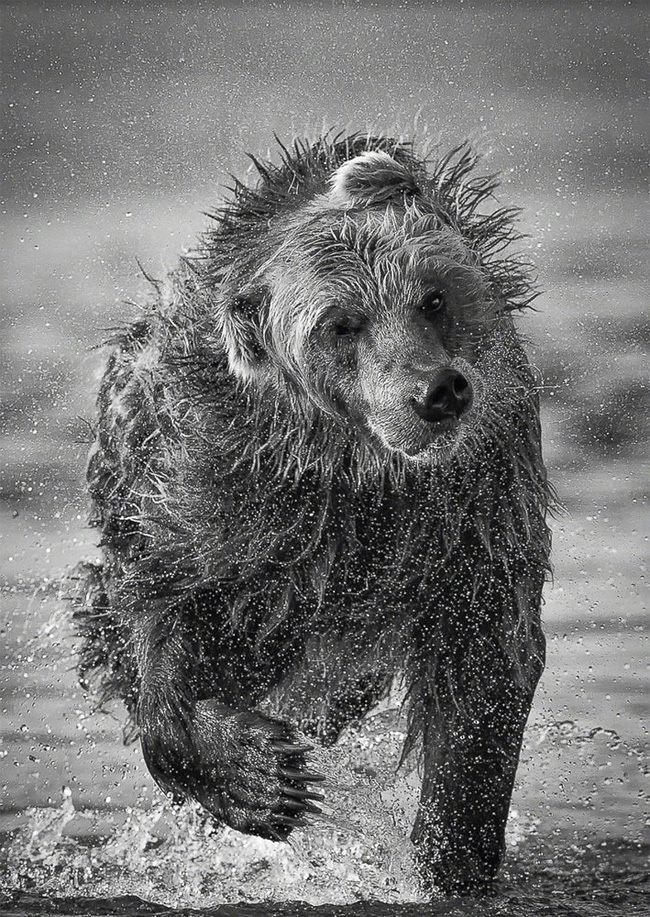 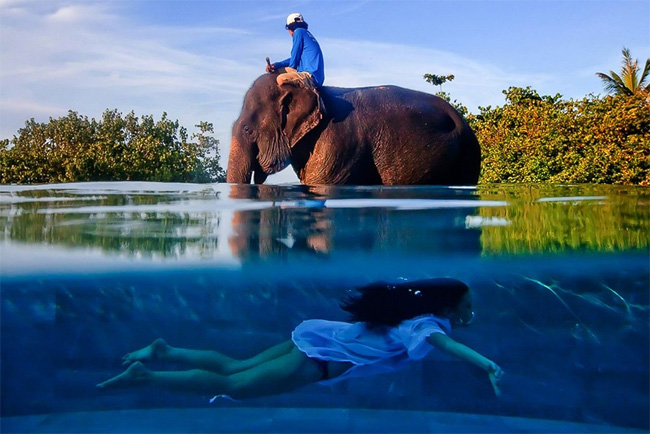 Phuket, Thailand. The girl is in the pool, which is higher than the land, and the elephant is on the land behind the pool. The photographer used an underwater bag to get a half submerged image. (Photo by Justin Mott) 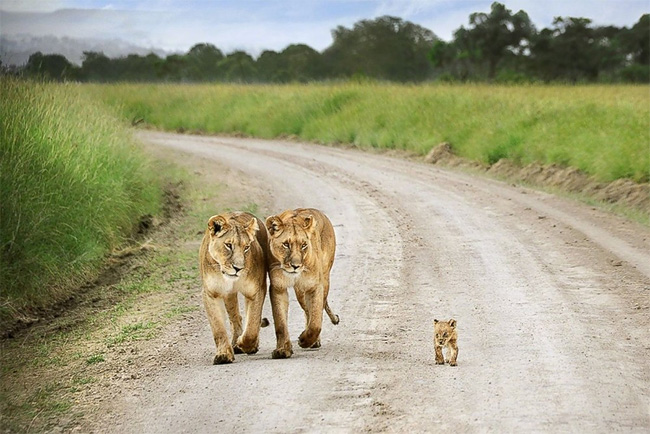 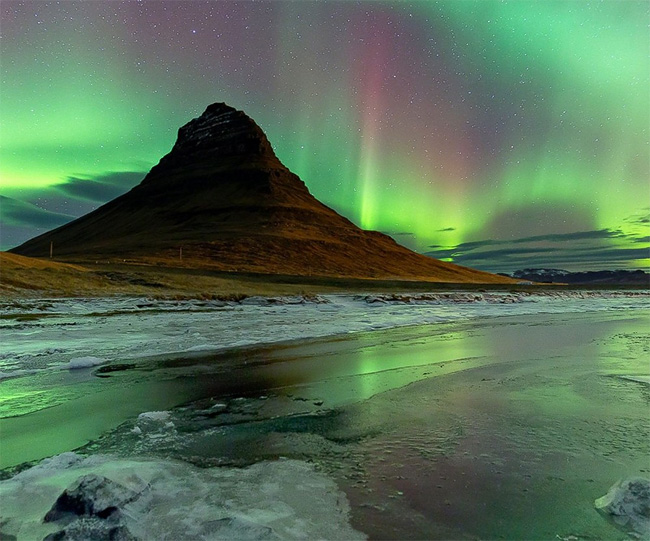 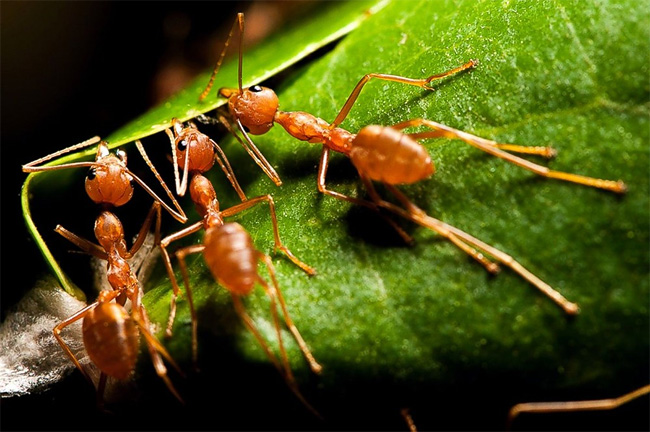 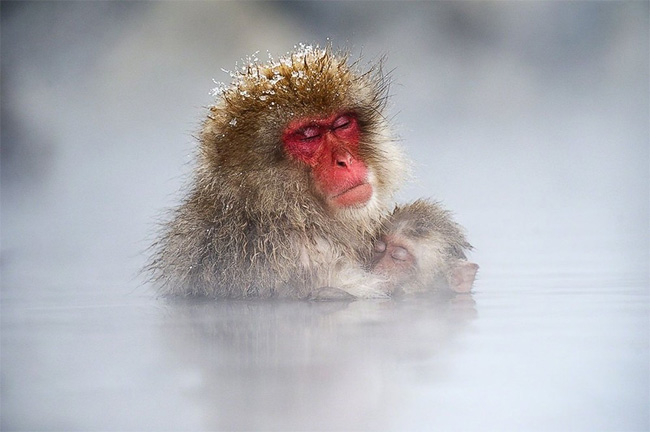 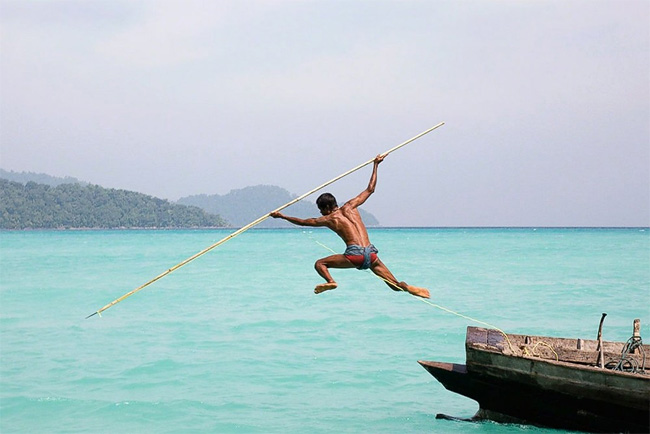 The photos are on display in a free exhibition at the Royal Geographical Society in London, England from now until August 17, 2014. Seen here: A sea gypsy spear fishing on the Andaman Sea. (Photo by Cat Vinton) 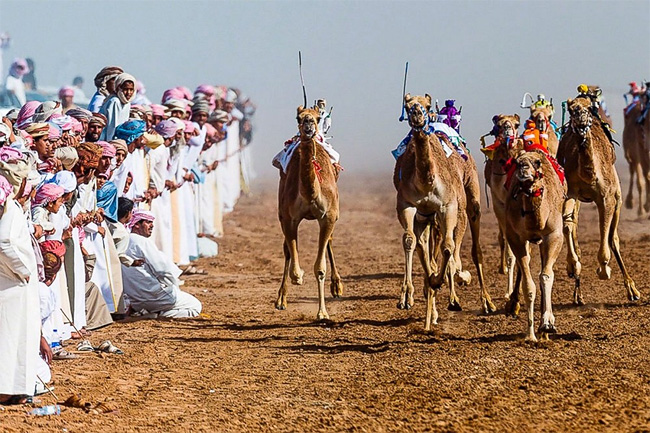 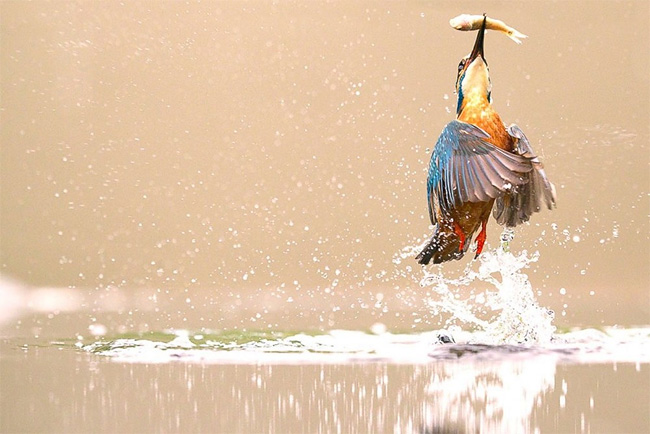 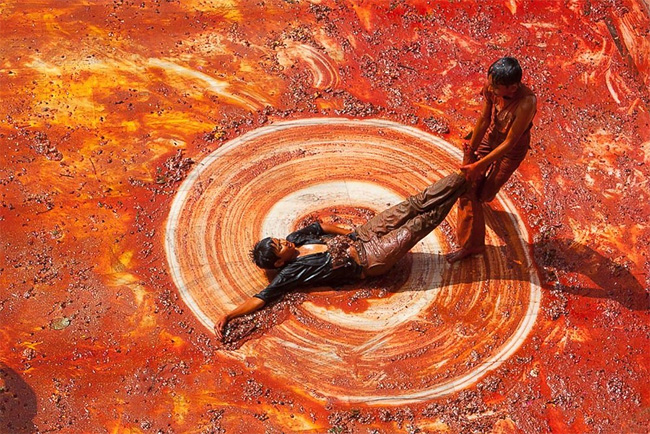 Spectacular Winning Images of The Female in Focus Photography Award 2022
This Adventurous Couple Who Are Paid To Explore The World Will Give You A Serious Case Of Wanderlust
This Photographer Doesn’t Just Take Women’s Portraits. She Makes Them Believe In Themselves
Photos Of Tokyo In The 1970s Seen Through The Eyes Of A Canadian Who Moved There At The Time
Classic Cars Found Abandoned In Welsh Mine For More Than 40 Years
Best Photos of Mountain Summit Contest 2011
Wildlife Photographer Of The Year 2015: First Glimpse Of Finalists' Images
Photographer Adrienne Salinger’s Series Of Teenage Bedrooms From The 90s
A Dinner Through The Eyes Of A Photographer & Chef - A Series Of Portraits Taking You Back To The Origin Of A Menu
‘The World’s Most Remote Pop-Up Shop’ Handed Out Gear 300 Feet Up A Sheer Cliff
Winners of the National Geographic Photo Contest 2014
Earth, Then And Now: Dramatic Changes In Our Planet Revealed By Incredible NASA Images
National Geographic Unveils Its 50 Most Beautiful Travel Photos Of 2016’s
Nikon Small World 2019: The Best Microscope Photos Of The Year
Instagram Duo Travels The World Snapping Locations From Their Favourite Series
Japanese Photographer Has Created Amazing Panoramic Images Of The World's Largest Salt Flat In Bolivia
Photographer Christopher Herwig Hails The Brutal Charm Of The Soviet Bus Stop
The Spectacular World's Fair Exposition Universelle in Rare Pictures, 1899
Inuits from Remote Russia Get Used to being Photographed for the Very First Time
This Photographer Shows Haunting Beauty Of Ballet Through Ballerina’s Eyes
"Getting Lost": Photographer Øystein Aspelund Gets Lost in Landscapes on The Edge
First Sahara Desert Snow Miracle In 40 Years Captured In Stunning Photographs
This Artist Pictured His Own Journey Around The US With One Dollar Diary
Photographer Captures Funny Portraits Of Celebrities From 1960s
contest, exhibition, photographer, travel