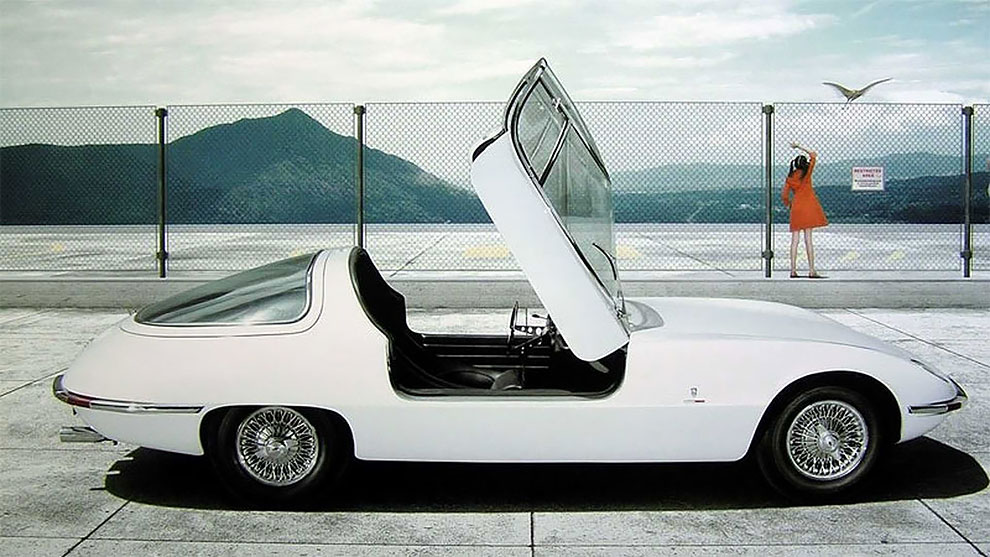 The Chevrolet Testudo is a concept car built by Bertone on a modified Chevrolet Corvair Monza platform. The name comes from the Latin word for “Turtle”. The car debuted at the 1963 Geneva Motor Show. 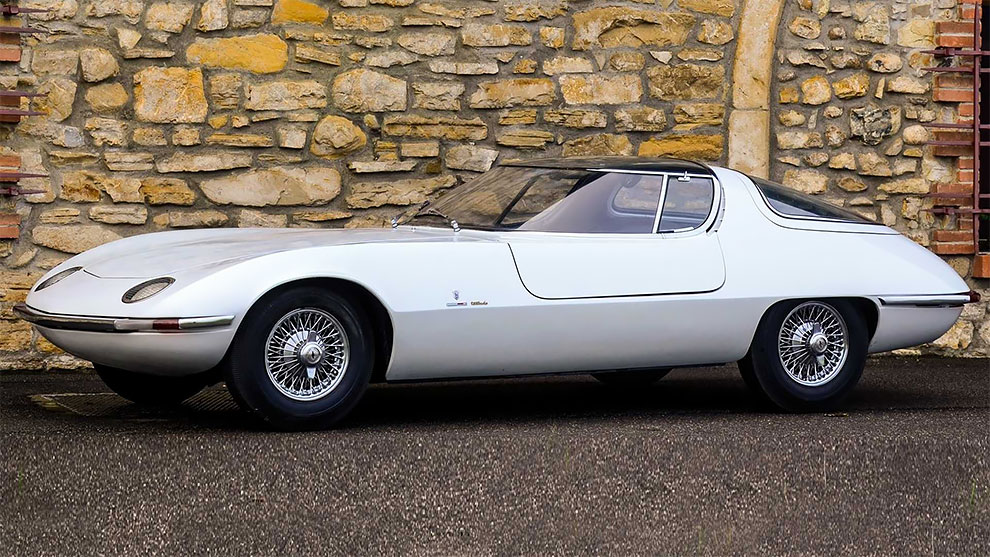 The car’s design was done by Giorgetto Giugiaro, who was then at Bertone. He said that his goal was to create a shape that merged the two typical views of a car; the plan view and the side elevation. He wanted a shape that was a smooth visual blending of the two. Work on the car was completed in two months. 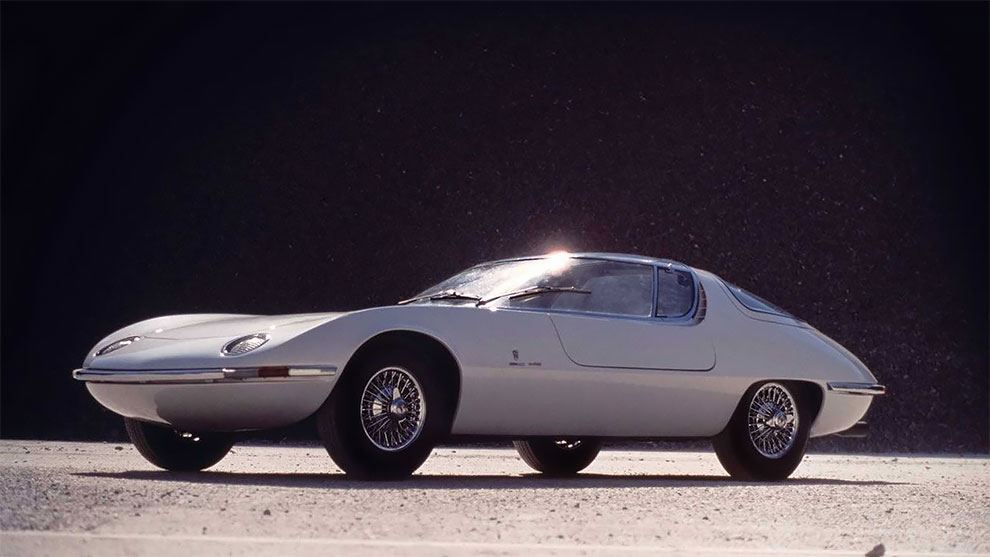 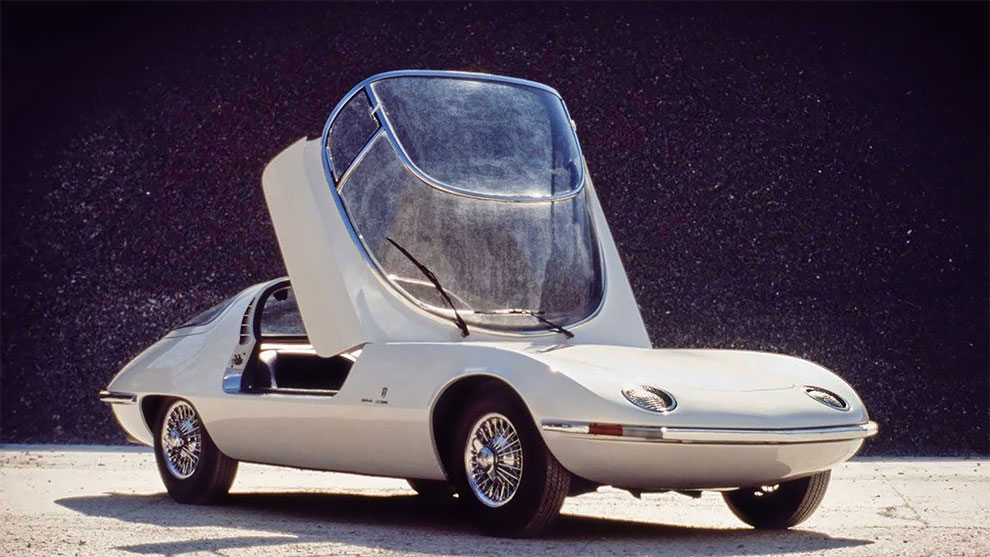 Powering the Testudo was the rear-mounted Chevrolet Turbo-Air 6 engine that came with the Corvair. This was an air-cooled six-cylinder horizontally-opposed boxer engine with a single camshaft in the block and overhead valves with two valves per cylinder. The cylinder block and heads were aluminum, but the cylinder barrels were iron. 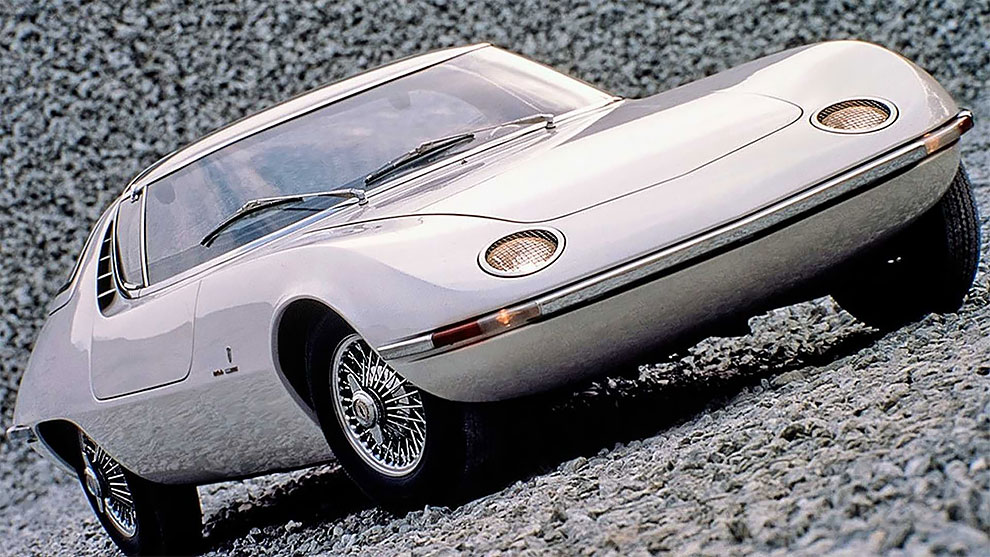 Giugiaro says it was the first car he was ever given a free hand to design. He asked to have the car when he departed Bertone, but his request was turned down. 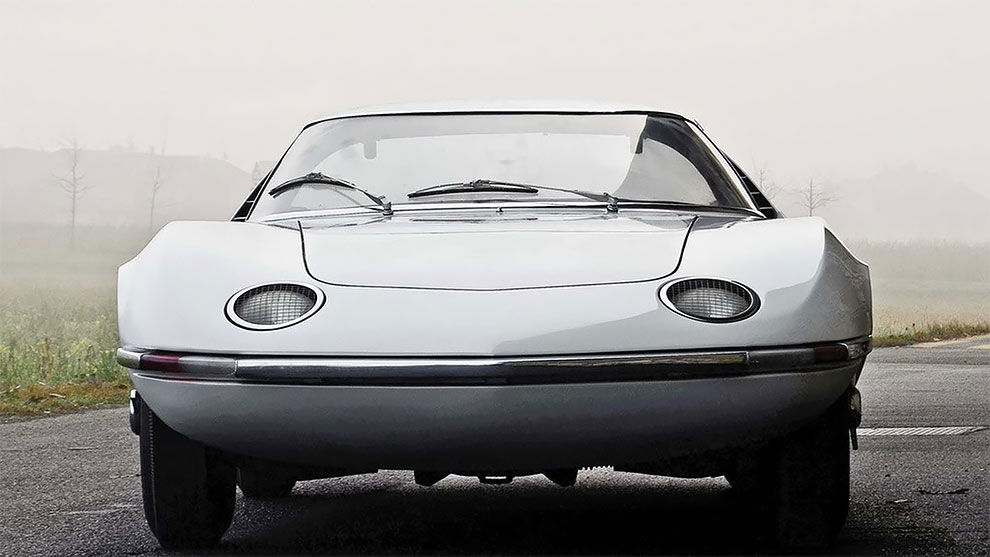 The car’s shape was that of a long-nosed berlinetta. The bodywork was executed in 0.031 in (0.8 mm) thick steel, with the hood and some other panels of aluminum. Originally painted a metallic silver, it was later changed to pearlescent white. A prominent horizontal body line midway up the side of the car visually divided the body into an upper and lower half. This was evocative of a turtle’s shell, and was reflected in the car’s name as well as in the turtle emblem on the rear deck. 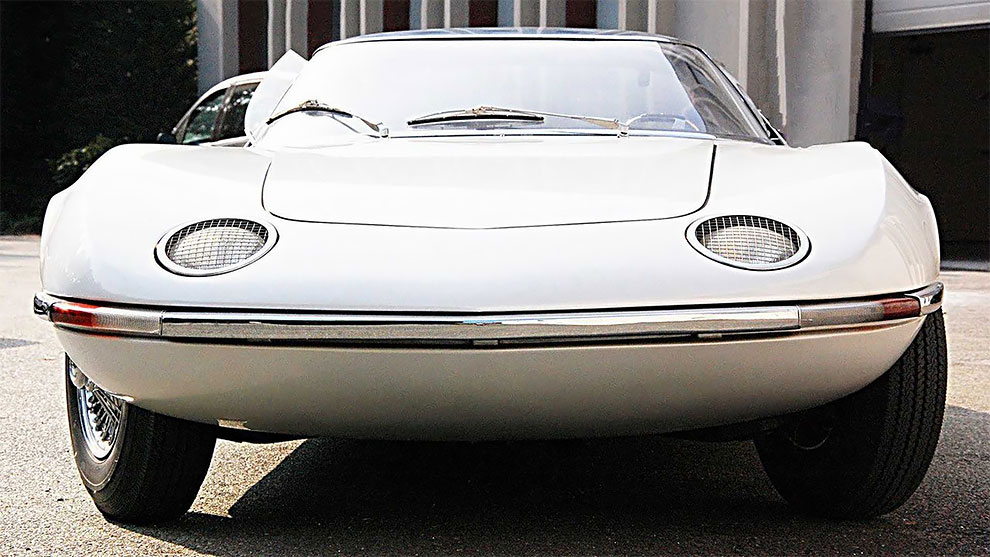 The interior of the car was accessed through a single, front-hinged canopy with a windscreen of safety glass. The wrap-around canopy did not include A-pillars. The top of the canopy was capped by a roof panel of tinted Plexiglas, and behind that was a large hinged hatch, also with a large curved tinted Plexiglas panel, over the storage compartment. Air intakes for the engine compartment were located on the sides just behind the canopy in what would normally be the leading edges of the B-pillar, a feature that would also be used later on the Miura. 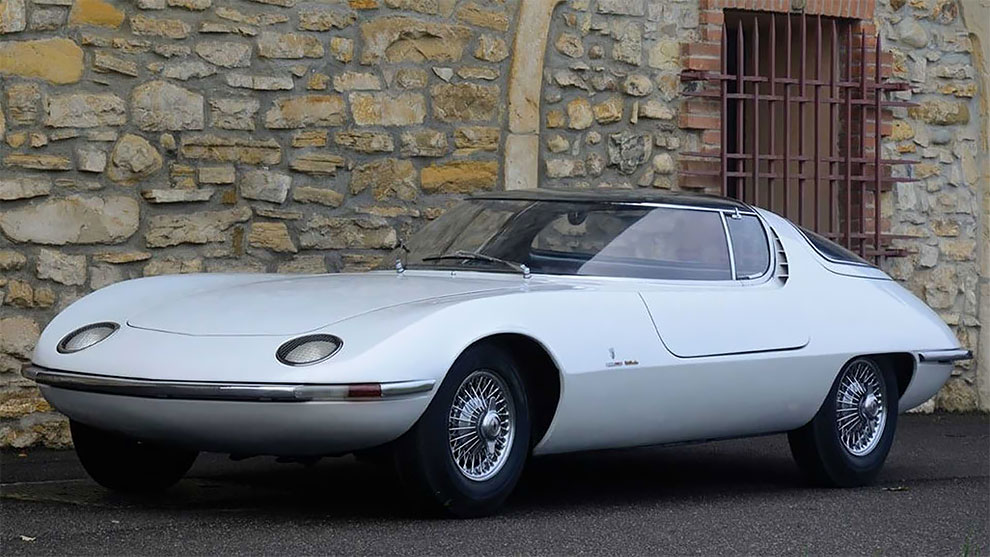 The taillights were made of polycarbonate – the first such application of the material. The lights were integrated into the rear bumper’s shape so as to not disrupt the rear body lines. The exposed headlamps rotated up and forward to a vertical position when needed and then folded back flush with the bodywork when not in use, another feature that would appear on the Miura. 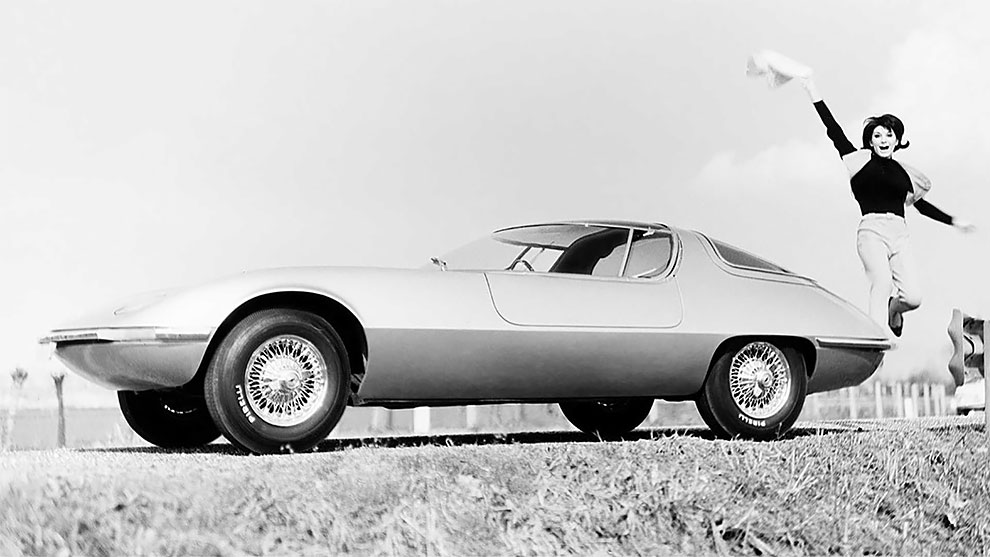 The interior of the car held two seats. Ahead of the driver was a rectangular steering wheel with rounded corners. 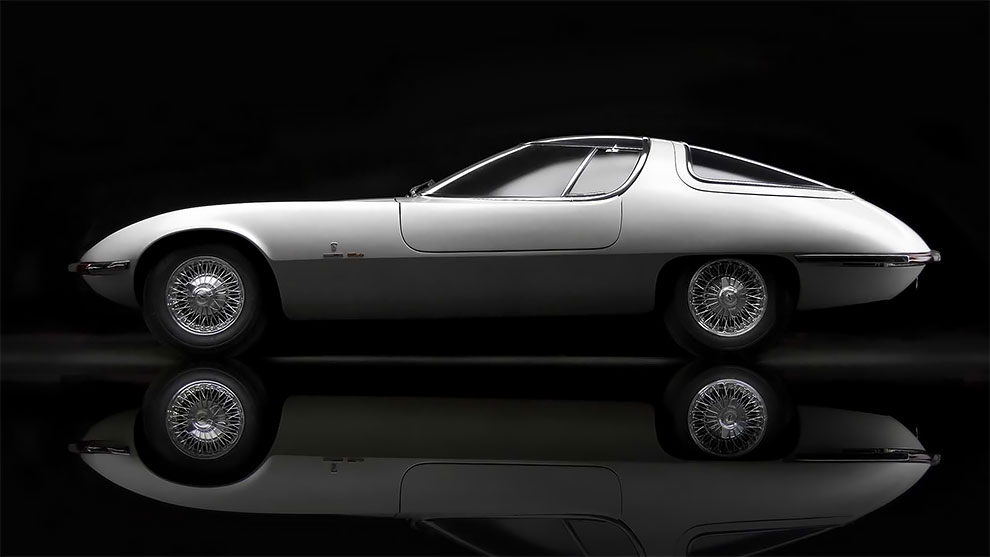 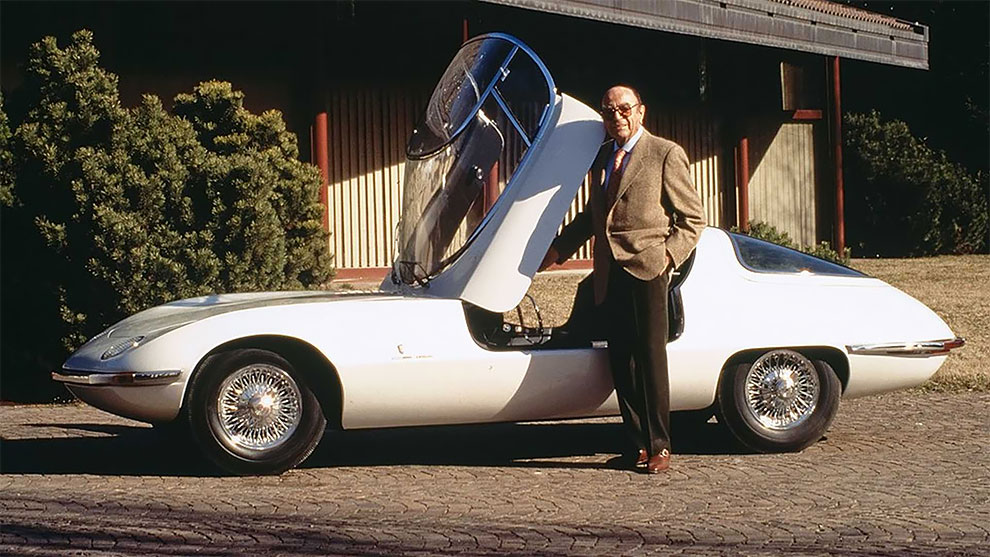 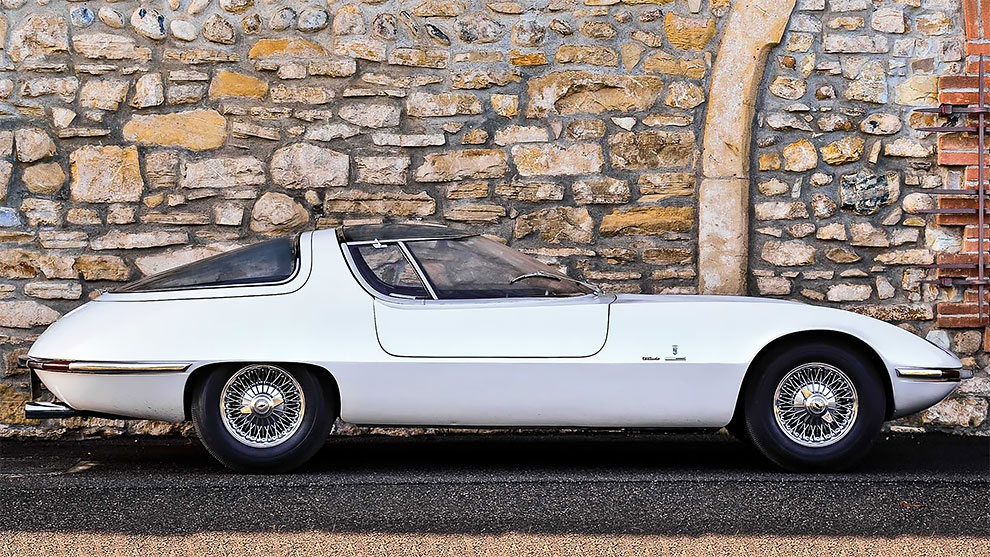 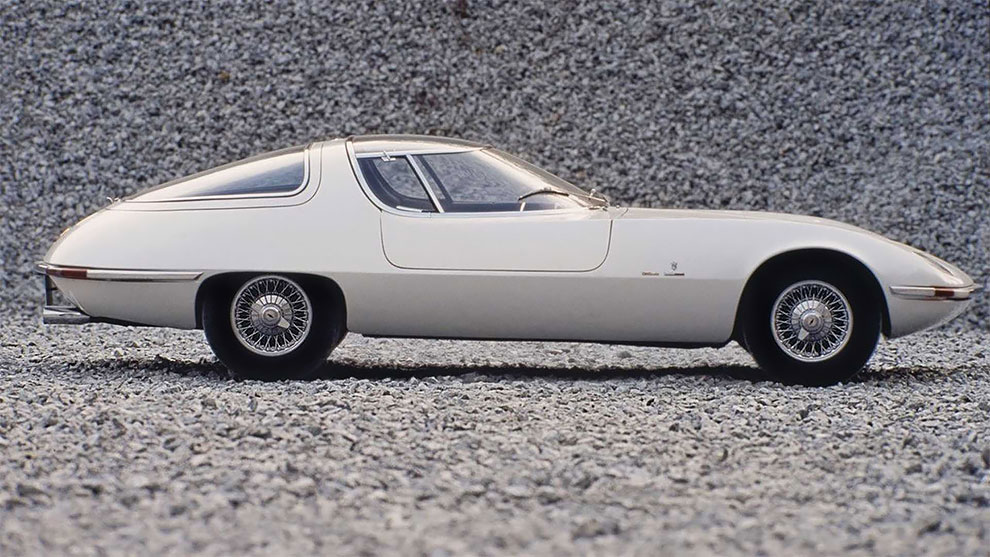 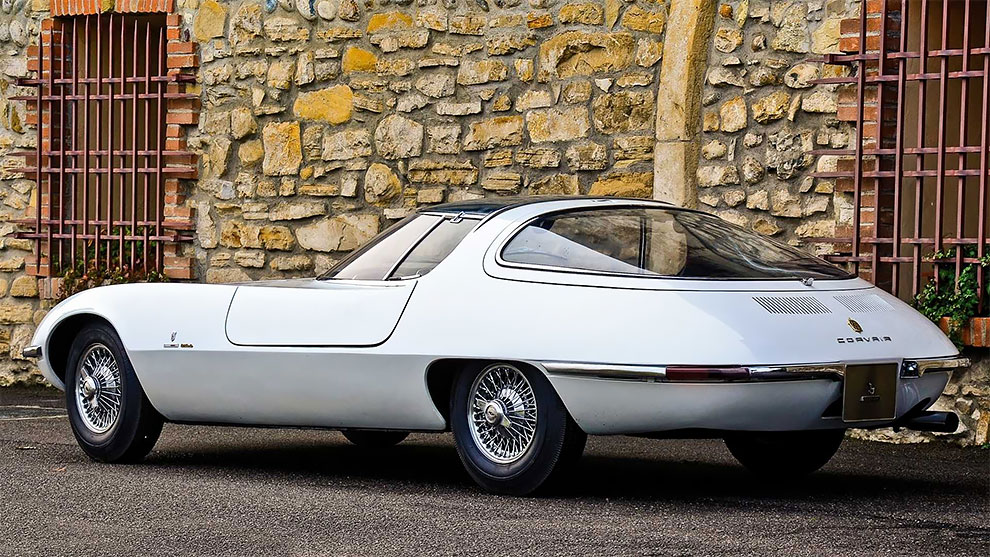 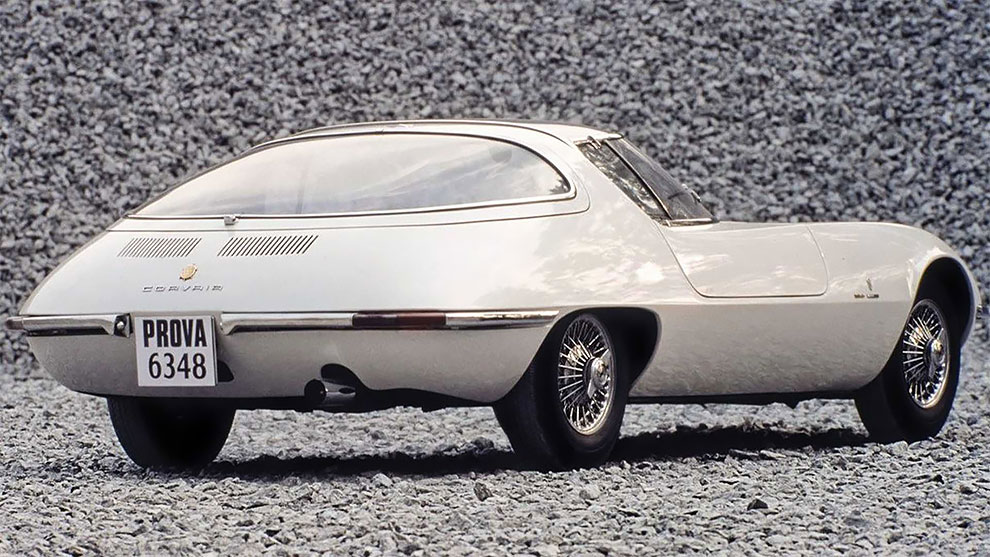 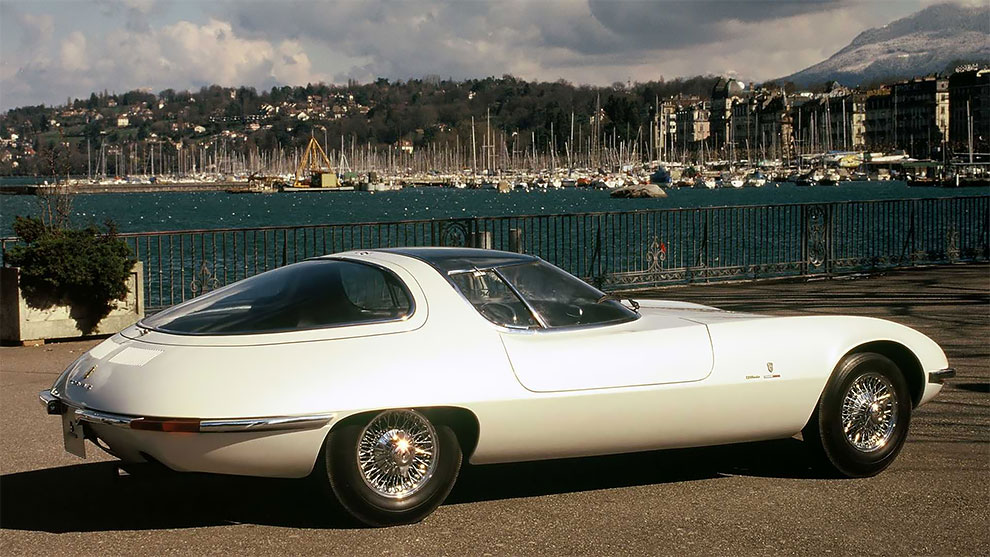 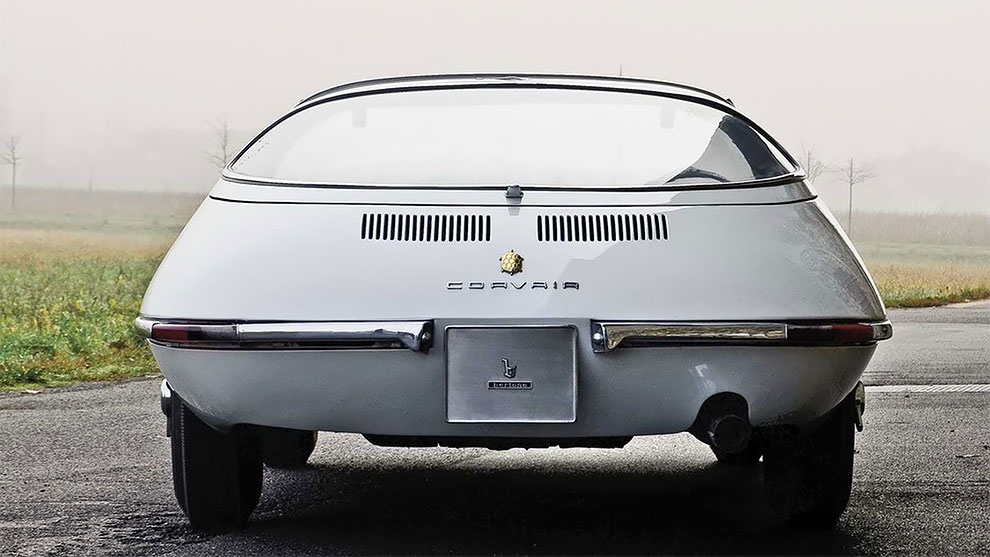 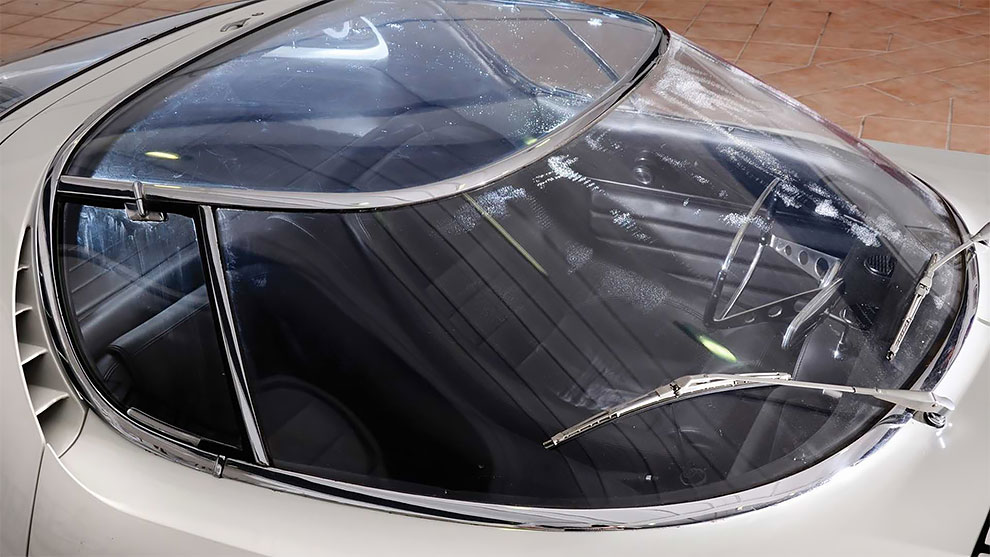 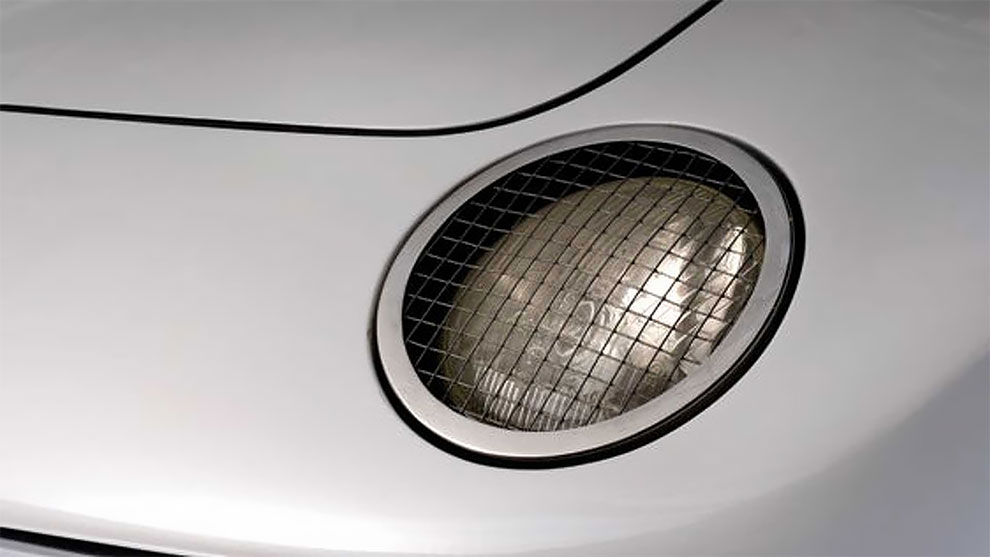 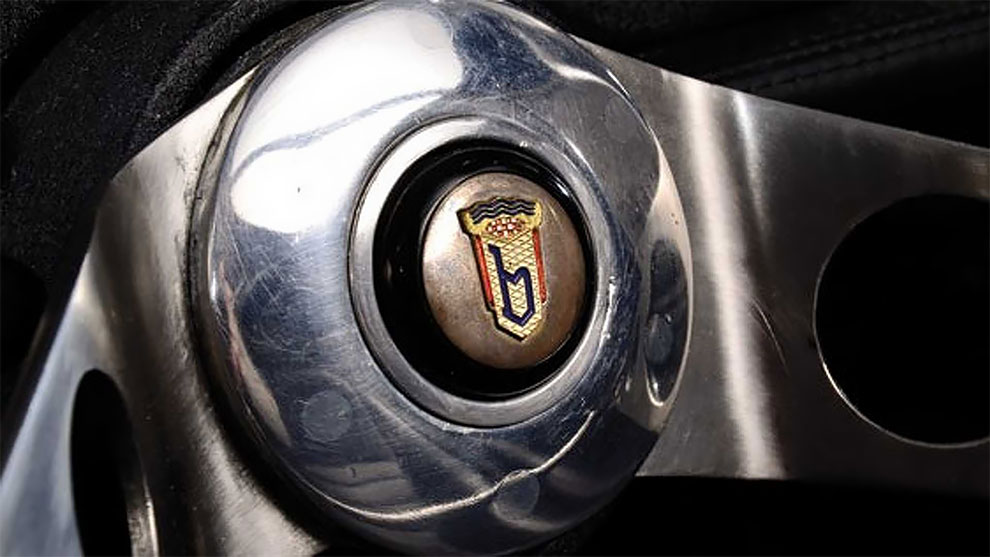 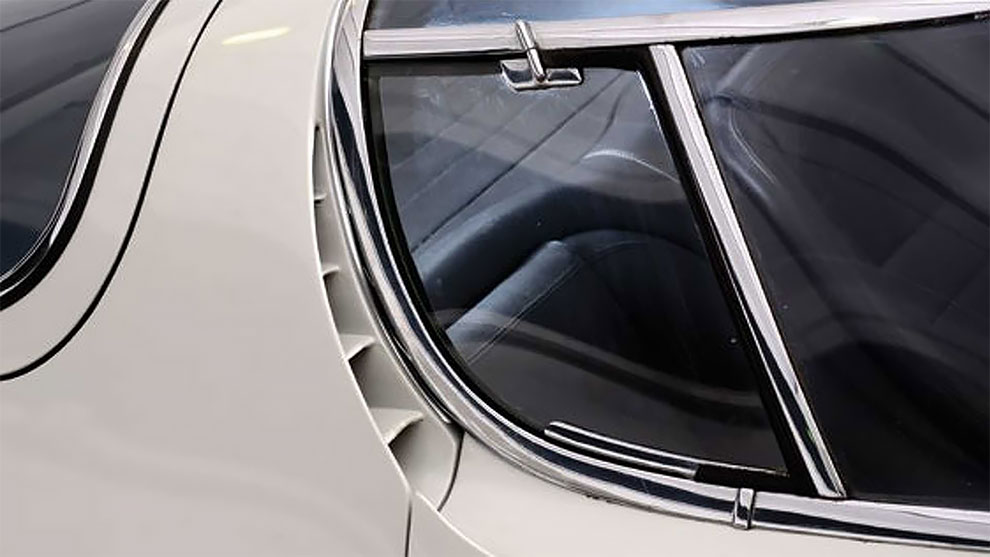 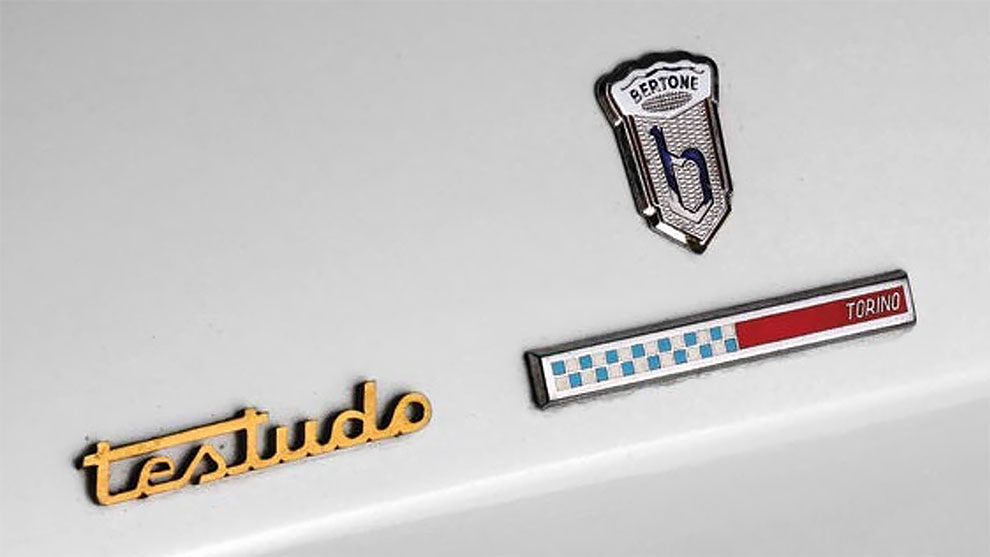 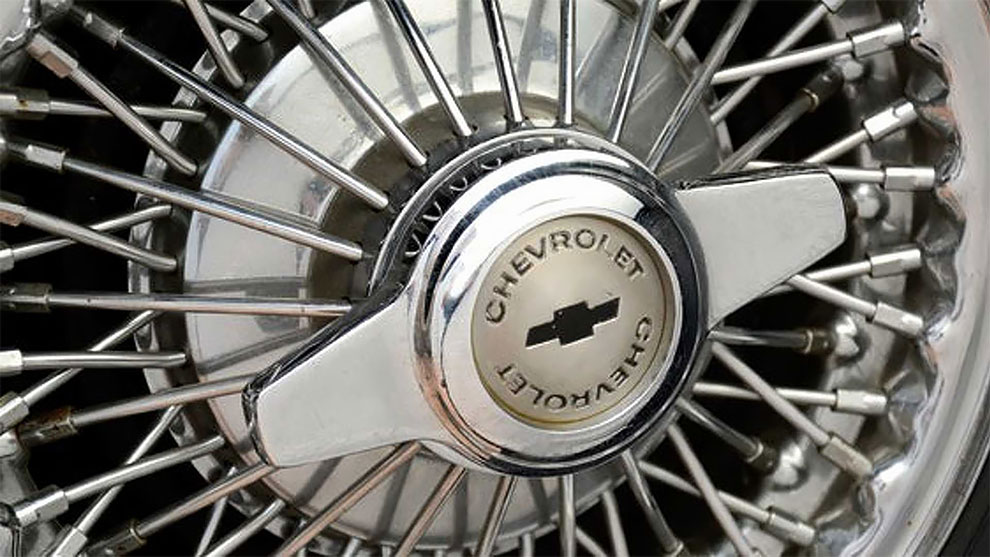 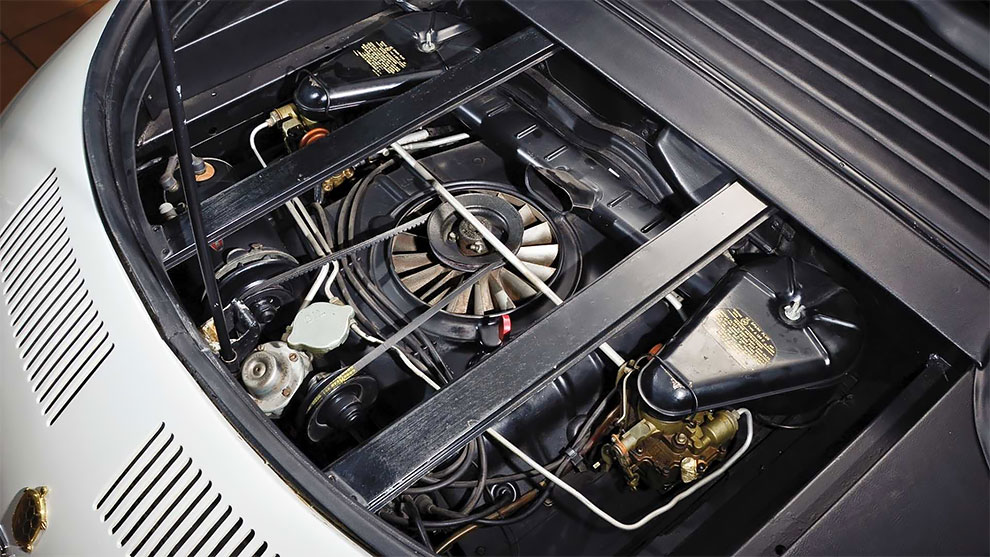 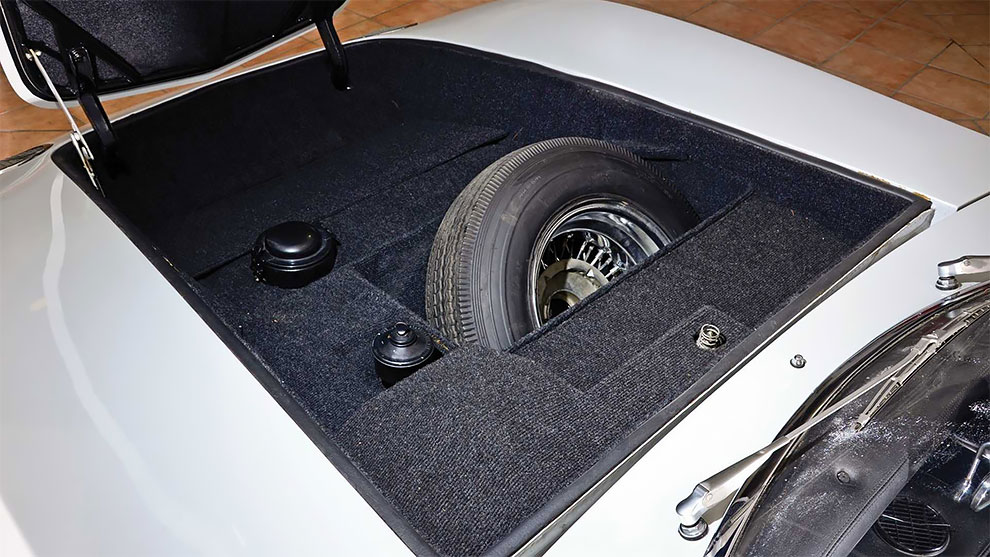 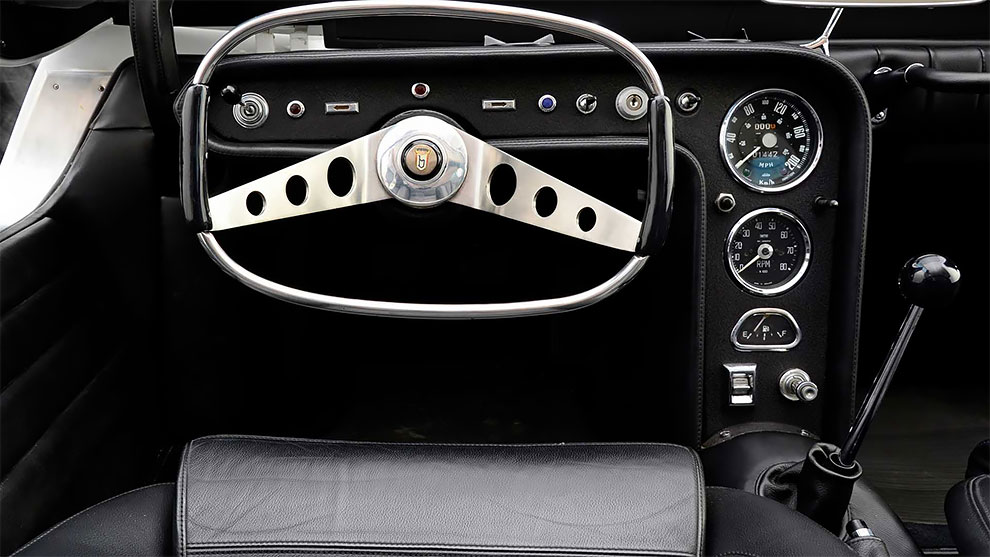 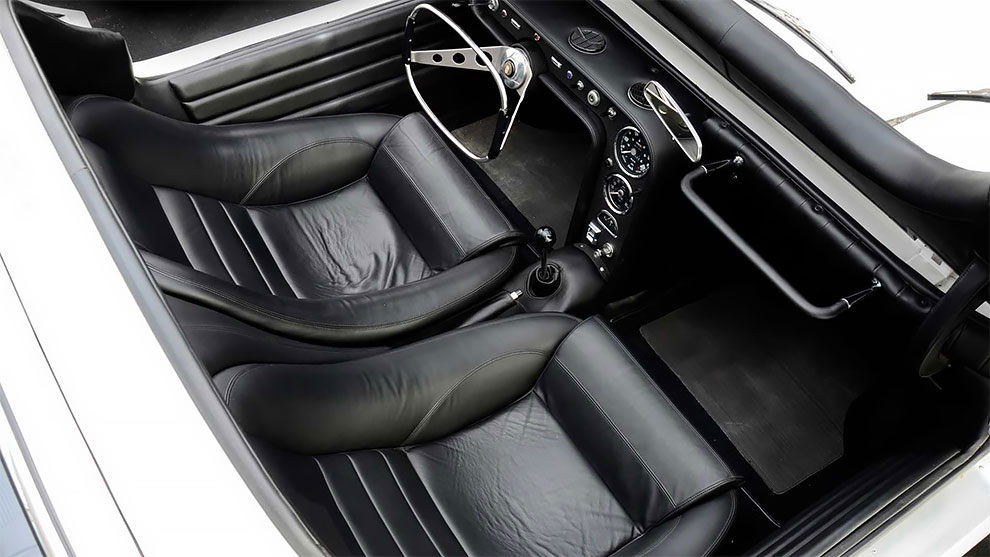 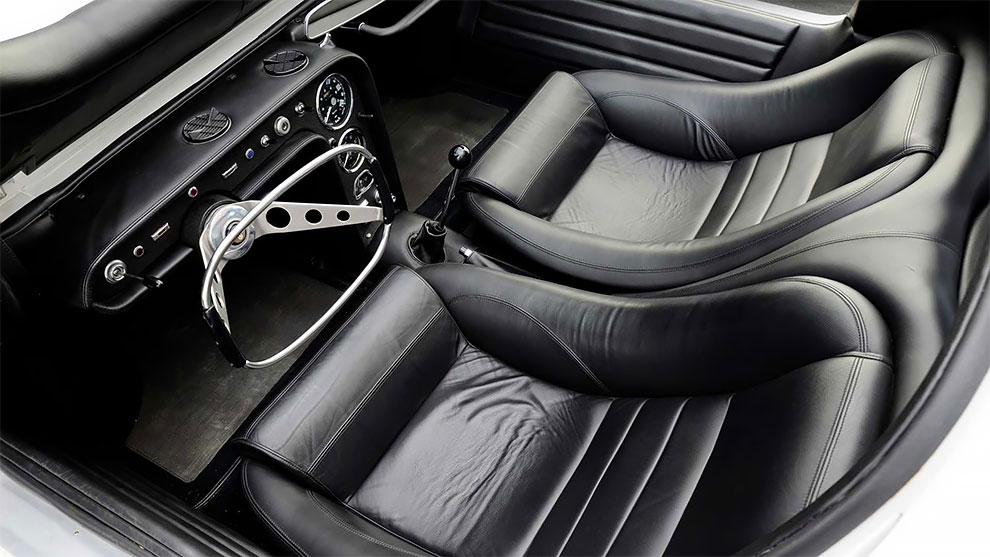 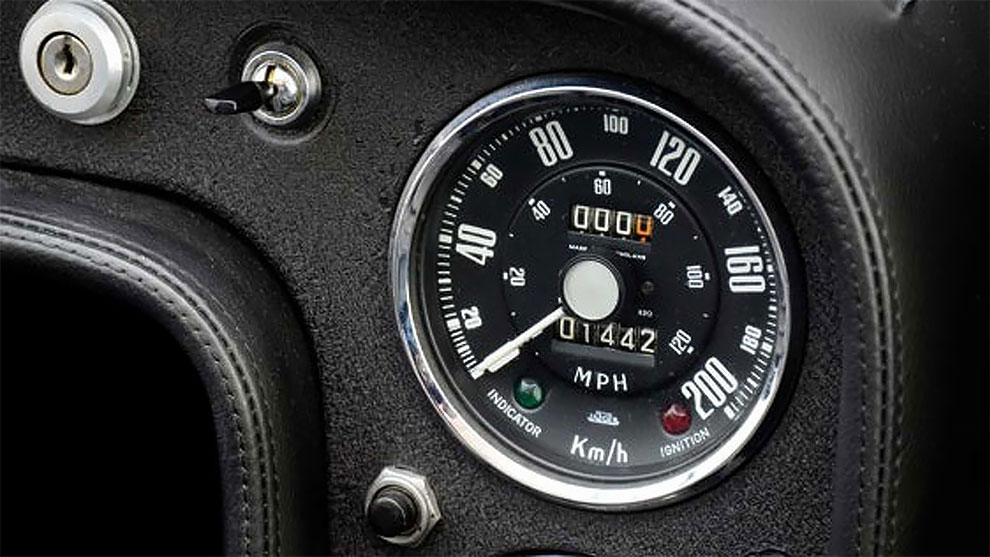 Rare Vintage Photos Of Dwellers Of The Russian North Over A Century Ago
Bertone and Citroën Collaborate on Futuristic 1972 Citroën GS Camargue Concept
These Prank Stickers Will Make You The Most Hated Person In The Office
A Broken Vintage Piano Turned Into A Unique Analog Hybrid Of 20 Instruments Connected To The Piano Keys
This Small Artificial Island Is Thought Of As An Oasis Of Relaxation
Collaborative Cooking Machine
Monkey Controls Robotic Arm With Brain Implants
Robot Dogs Are Remarkably Easy To Defeat Thanks To These Weak Spots
Keep Calm and Wash Your Hands: Vintage Handwashing Propaganda Posters Between The 1920s And 1940s
This Instagram Account Shares Pictures From The '60s and '70s, Shows Why It Was An Era Like No Other
Meet Light Ragaz, A Spectacular 3D Projection Onto Natural Environment
Beautiful Photos of Margaux Hemingway in the 1970s and ’80s
Buddhist Robot Is Now Delivering Religious Teachings At A 400-Year-Old Temple In Kioto
Stunning Vintage Photos Of British Football Fans From The 1900s To 1940s
Before The Computers: Looking Back On Typewriters Era
FRUITZ Watches
These Hi-Tech Ballet Shoes Demonstrates The Physical Movement Of Dancers’ Feet
Closer Than We Think: 40 Visions Of The Future World According To Arthur Radebaugh
"The New Past": Artist Makes Vintage Surreal Collages Crafted From Soviet Books
(NO)WHERE (NOW)HERE - Interactive Dresses by Ying Gao
25 Cool Pics Of The 1959 Cadillac DeVille Series
Inside China's Trash Park Where Bentleys And Mercedes Worths Millions Are Abandoned By Their Rich Owners
Once Upon The War: Introducing The Kharkiv School of Photography
Kinda Creepy And Disturbing Russian Robot To Care About Your Baby
1960s, cars, chevrolet, cncepts, corvair, retro, testudo