The Making of a Windfarm 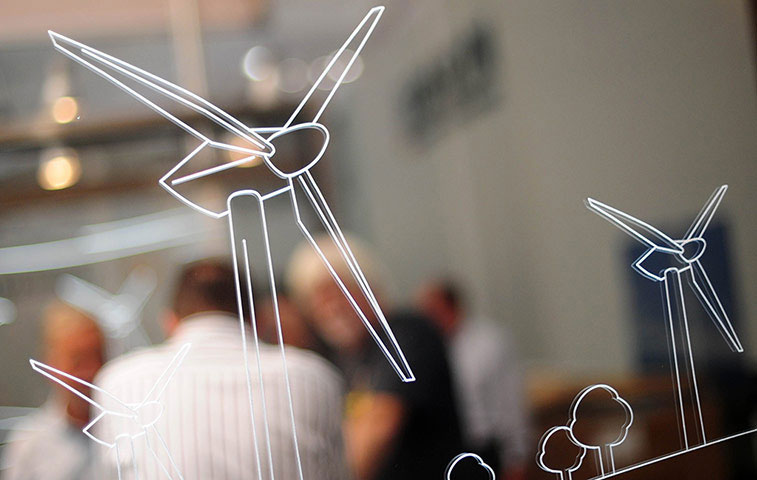 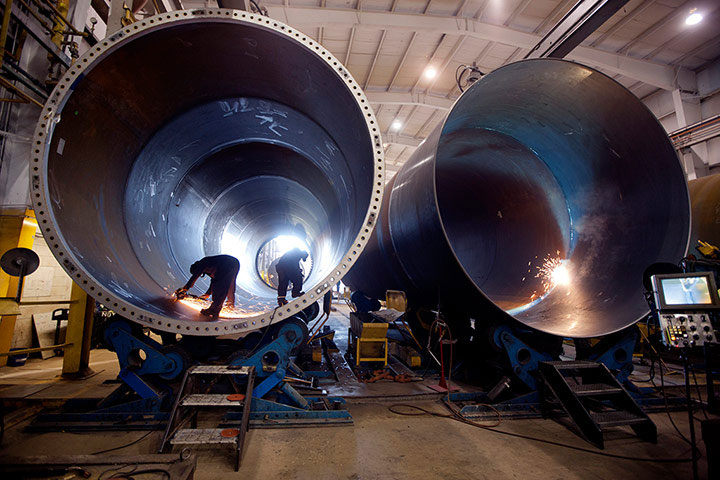 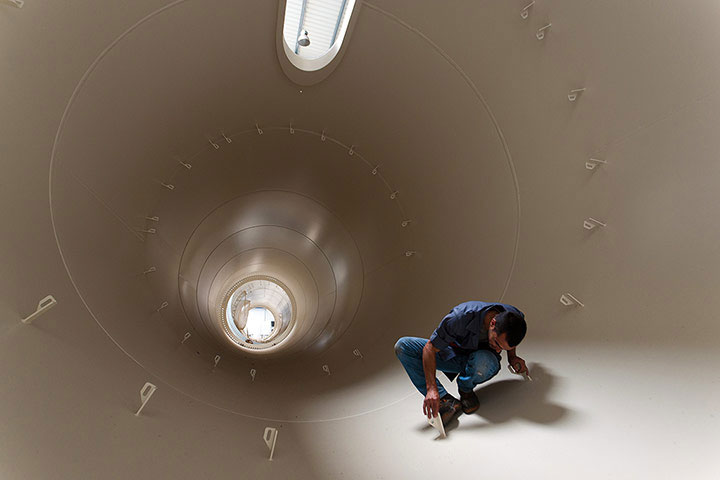 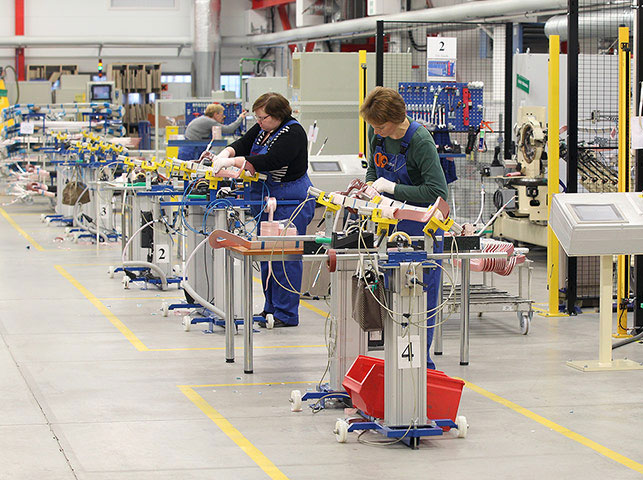 Employees at the ABB AG factory work on a components for a wind turbine generator at the company’s plant in Tallinn, Estonia, November 2011. (Simon Dawson/Getty Images) 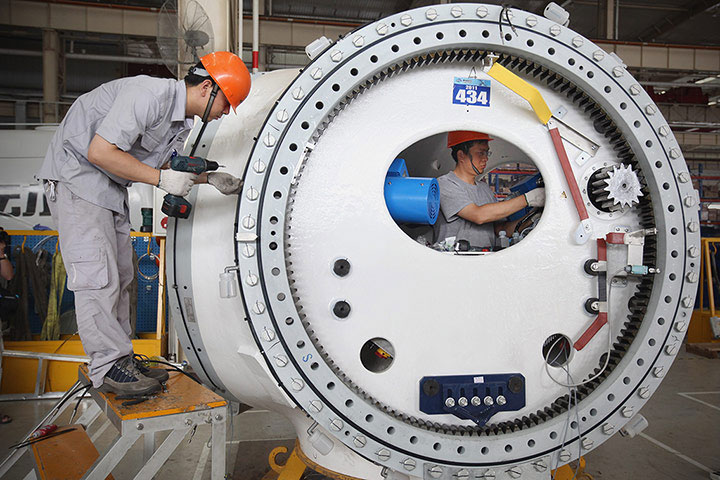 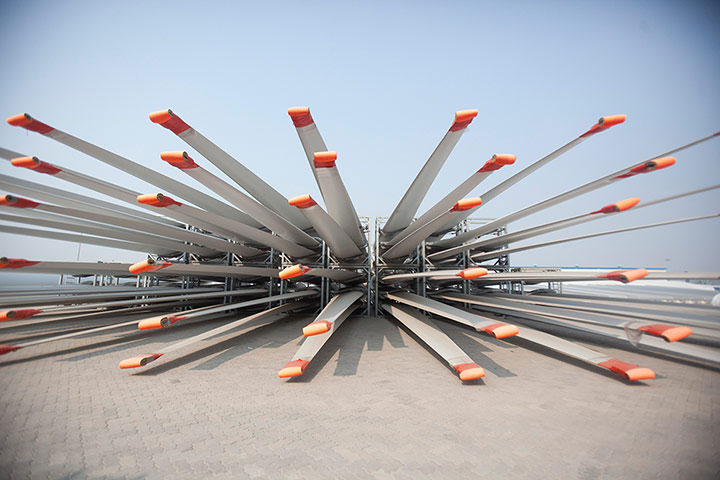 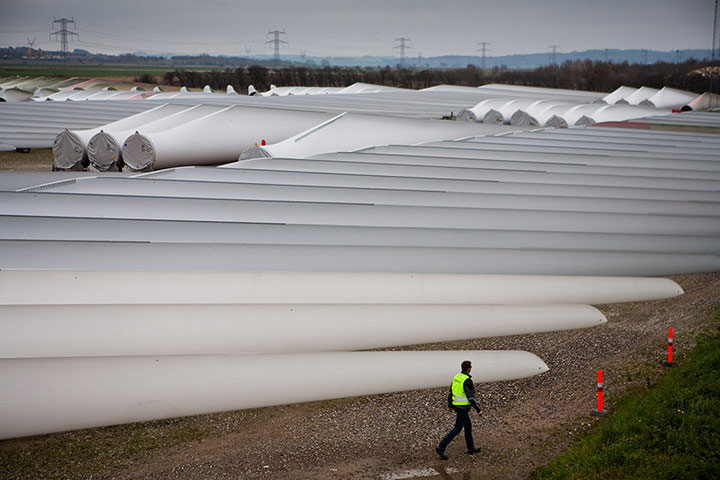 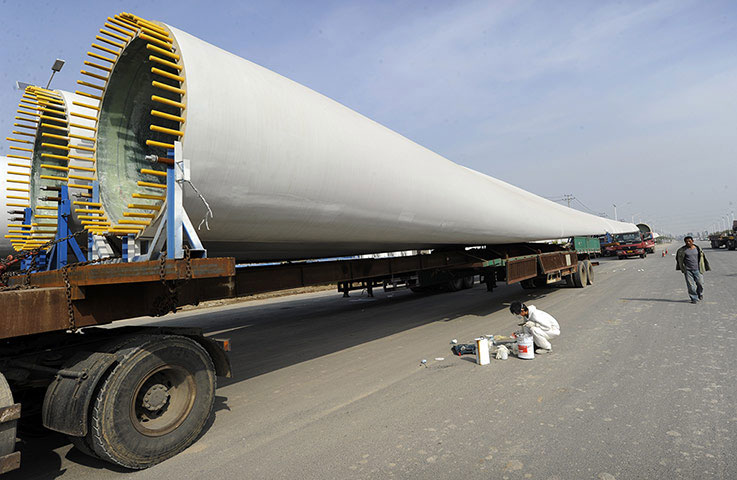 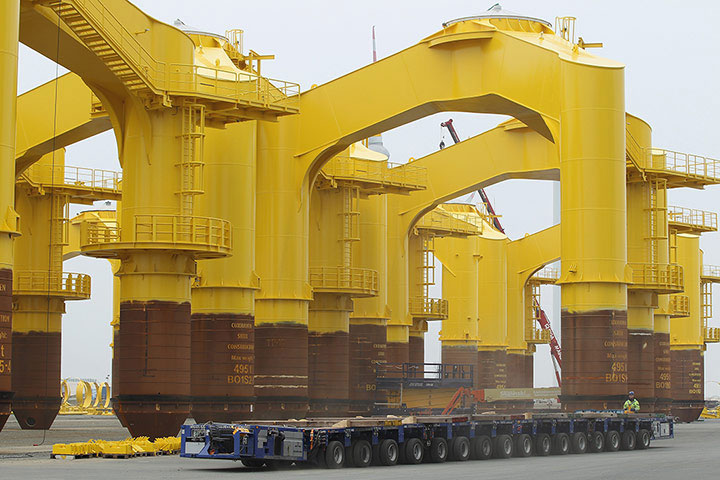 Massive three-pronged legs made from steel at the Cuxhaven Steel Construction GmbH facility in Cuxhaven, Germany, are prepared for transportation to the North Sea, where they were to be used in Germany’s first offshore windfarm. (Sean Gallup/Getty Images) 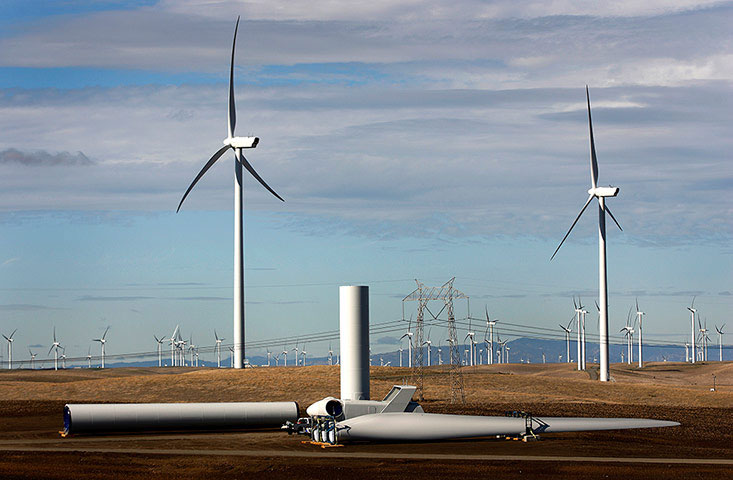 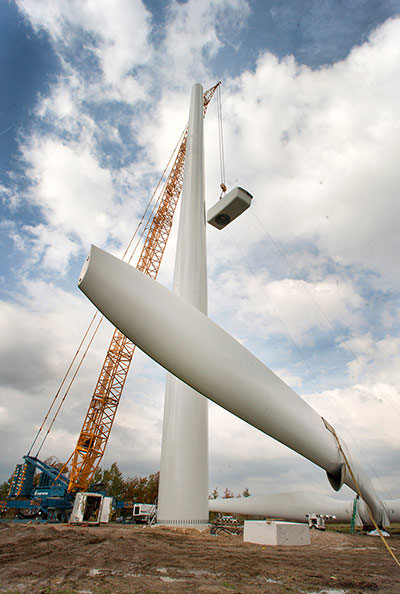 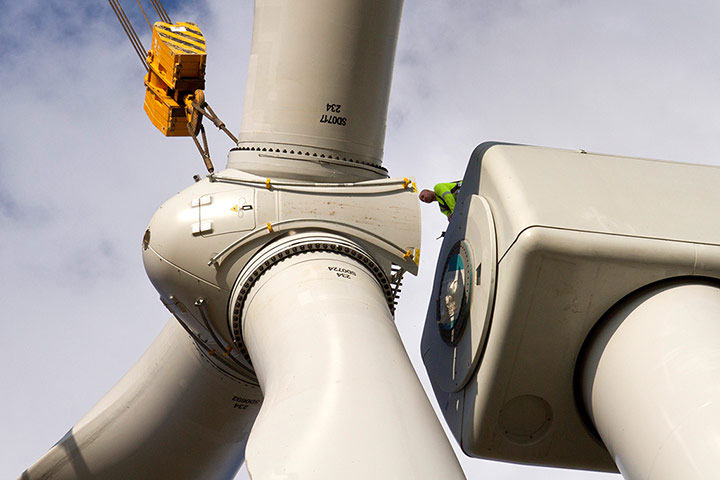 Still in Ontario, a worker guides the hub and blades of the wind turbine into position. (Norm Betts/Getty Images) 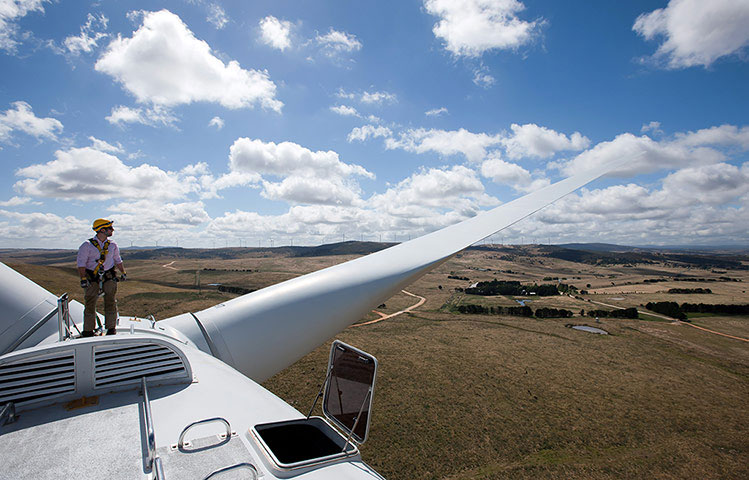 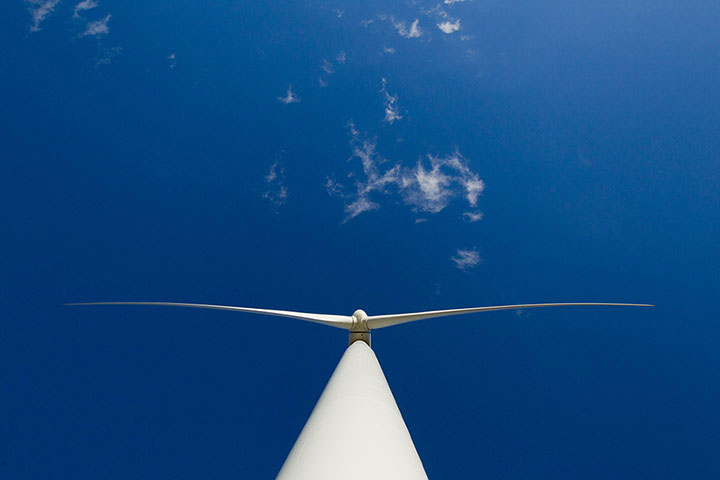 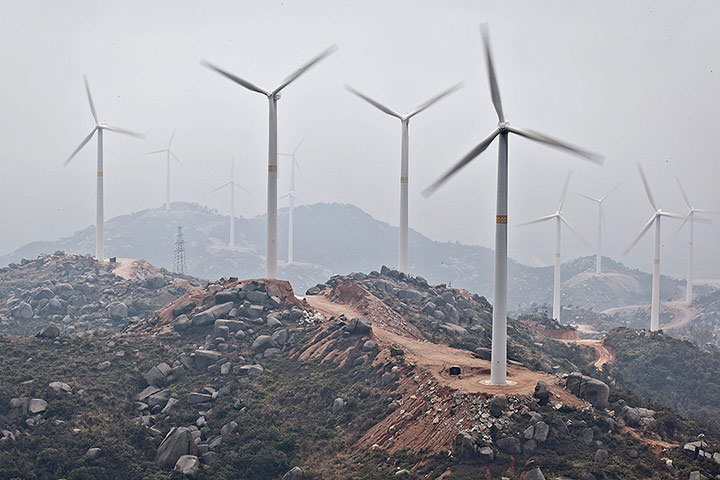 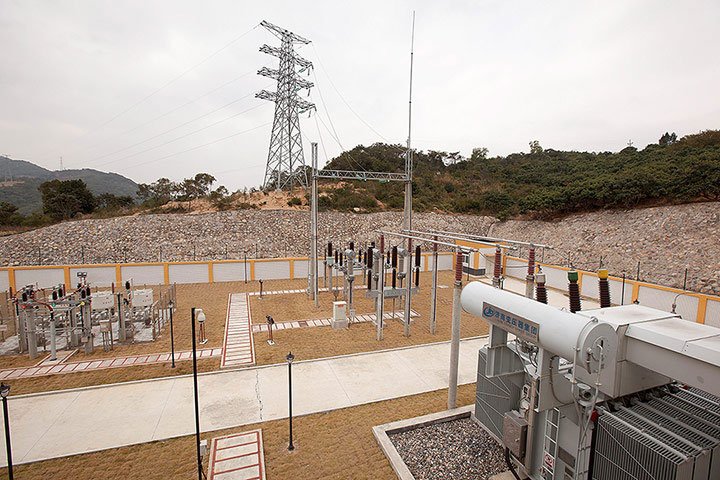 An electric substation at a wind turbine location in Shantou. (Forbes Conrad/Getty Images)

The Chibi Tarot: A Cute Take on an Ancient Tradition
Welcome to Sweden, Facebook!
Designer Printed Microfiber Pocket Cloths by Declan
Watch 3-Year-Old Kid And Volvo Truck In The 'World’s Largest Unboxing'
This Is What Can Happen When You Don't Use Your Computer For A Month
Innovative Virtual Shop
Bespoke Pixel
Ni Hao, Auto-Bots! Transformers Greet Fans in Beijing
A Man Created A Bathroom Mirror That Looks Like The Future
Concepts From Future Past: 1963 Chevrolet Corvair Testudo
2007 ‒ 2022 by Design You Trust. Proudly hosted by WebHostingBuzz.
Privacy Policy · Terms of Service · Content Removal Policy ❤️ 🇺🇦